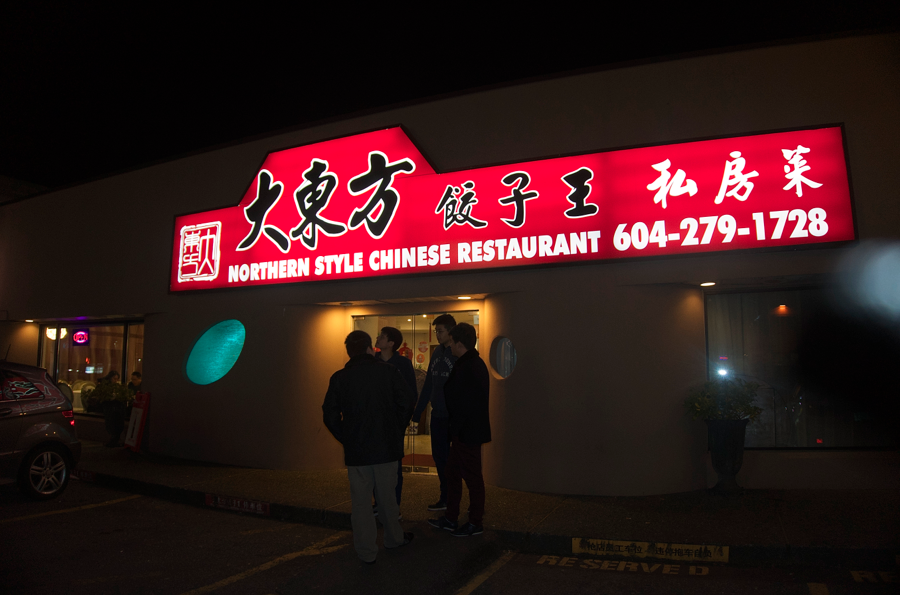 Summer school starts on Monday. I better enjoy my last days of freedom while I can LOL, because I won't be done until August!! It's going to feel so weird going back after my 5 month long hiatus (from travelling and such.) I have to make up for all my lost credits by taking courses in the summer! I actually like going to school in the summer haha (I'm probably the only weird person who does) because it's sunny so I don't have to walk outside in the freezing cold, and waking up is so much easier!! :D

I've been staying at home for the past few days, and resting up before school starts up again. So today my dad and I went grocery shopping at T&T and Walmart (which we've actually been doing a lot lately haha!) and we just went to Tengoku Sushi (my dad's favourite sushi place) for lunch! I just found out that Tengoku is run by the same people as Sushi Garden! That would explain the korean waitresses and the whole quantity over quality thing haha!! My dad always orders the House Sashimi Bento lol (typical) I always order something different, so I'll probably do a blog post on Tengoku in the near future, when I accumulate enough photos!! :D

A few weeks ago my dad and I ate at Northern Style Chinese Restaurant (formally known as Dumpling King!) in Richmond for dinner!! I'm a huge fan of Dongbei cuisine, I really don't eat it often enough hehe. It's one of the more underrepresented dimensions of chinese food - less mainstream than Szechuan or Shanghainese, but it's just as awesome!! I really want to try out more Dongbei restaurants, so let me know if you guys have any recommendations!! :D

Northern Style is located near Aberdeen Centre - in one of Richmond's many plazas!! The place was completely packed on a Wednesday night with one too many luxury cars in the parking lot haha. We still managed to find a parking space though!

My dad thought the entree dishes were pretty pricey, so we just ordered 3 dishes and some rice as a filler LOL! We still managed to leave with a full stomach though, with our wallets unscathed!! :D 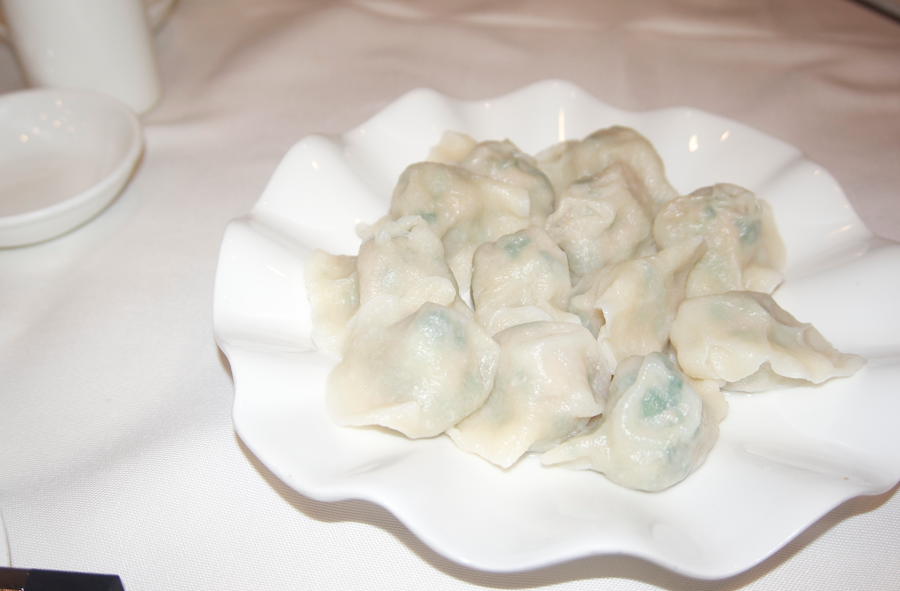 
3/5 stars
For a place that specializes in dumplings, these were pretty mediocre haha! Sure, they weren't bad by any means, but definitely not something I would order again. They did taste and look handmade, but it wasn't particularly exciting and probably similar to something we could make at home. The skin was a bit too thick...the filling was nice and flavourful though!! 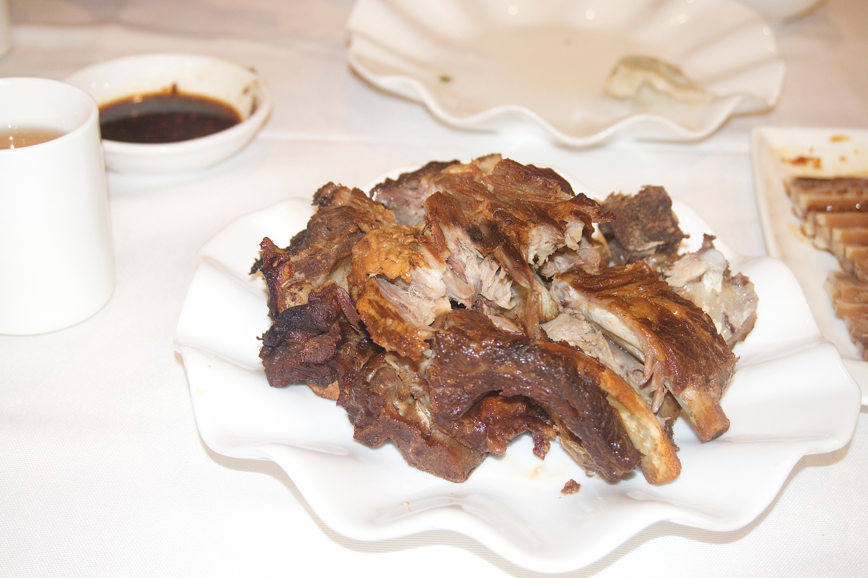 I know this looks disgusting LOL...but trust me, it's awesome!! :D

4/5 stars
Northern style pork bones is one of my favourite interpretations of pork bone!! It's different from other chinese versions, it's more smokey in flavour, and full of spices!! This version was really good, although the meat could've been more tender, it was full of flavour with lots of meat on the bones!! 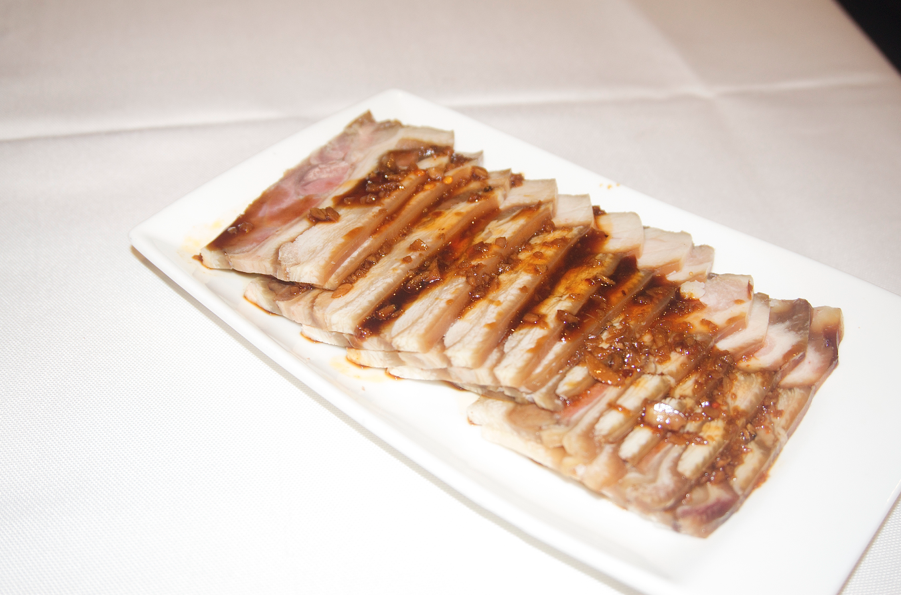 3/5 stars
This was a cold appy dish - and it was pretty decent! The portion size was generous with the pork slices exhibiting a nice snap. There was loads of garlic in it, and the soy sauce based sauce adds a lot of flavour! There are definitely better interpretations of this dish out there, but this version wasn't bad! 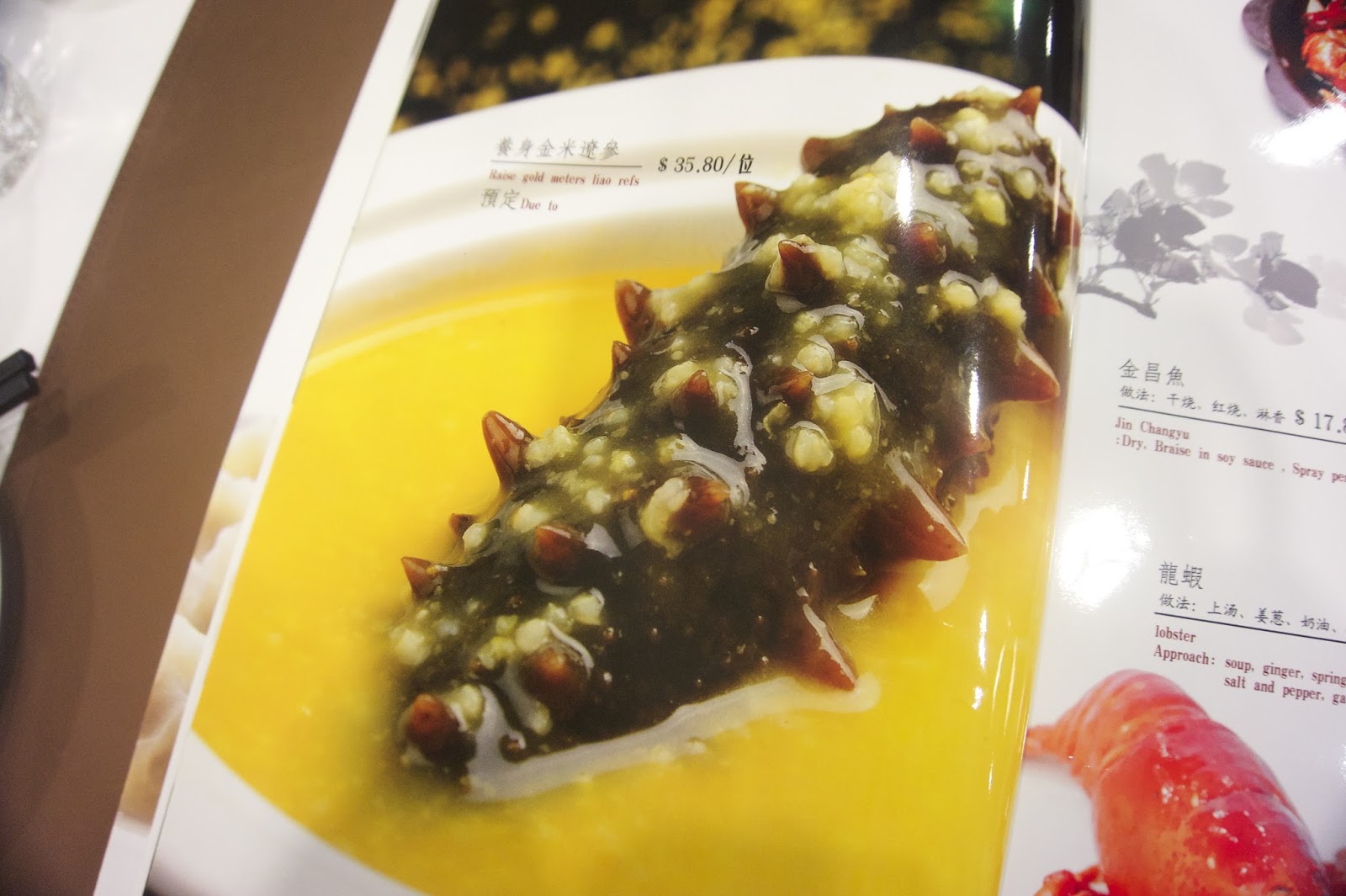 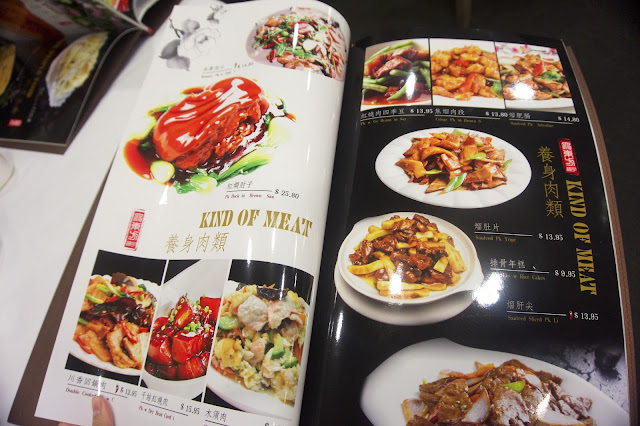 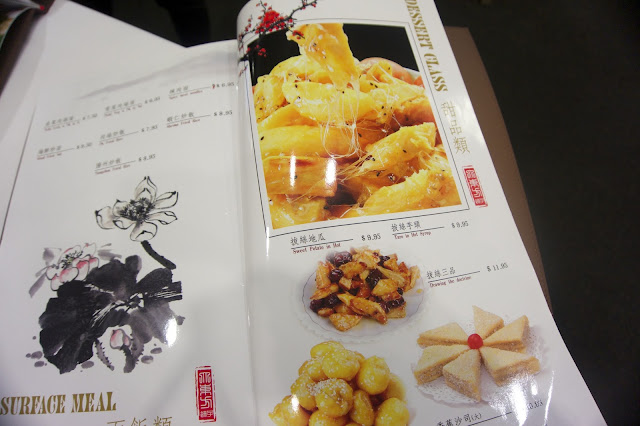 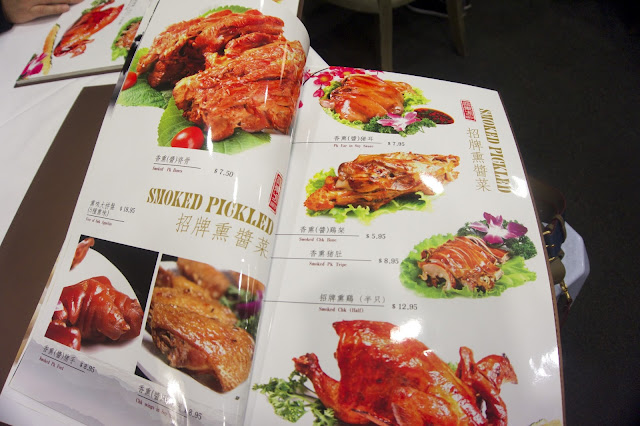 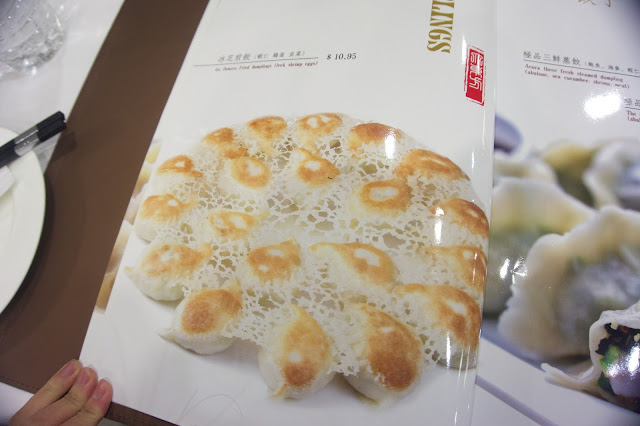 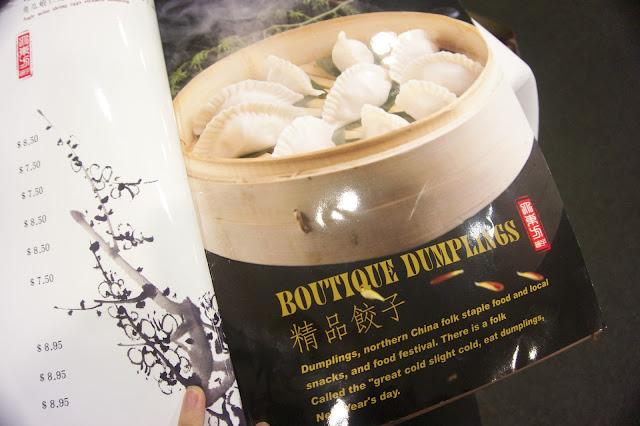 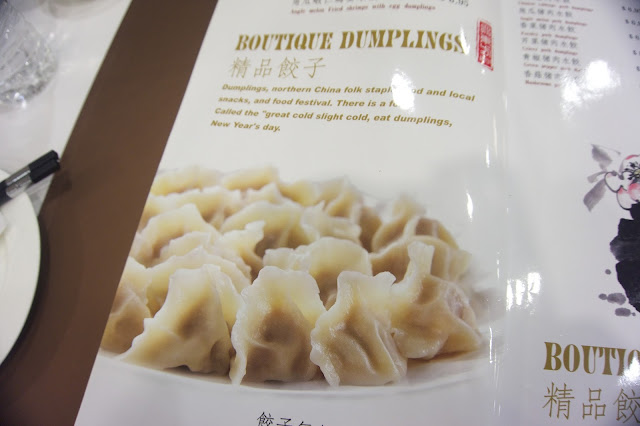