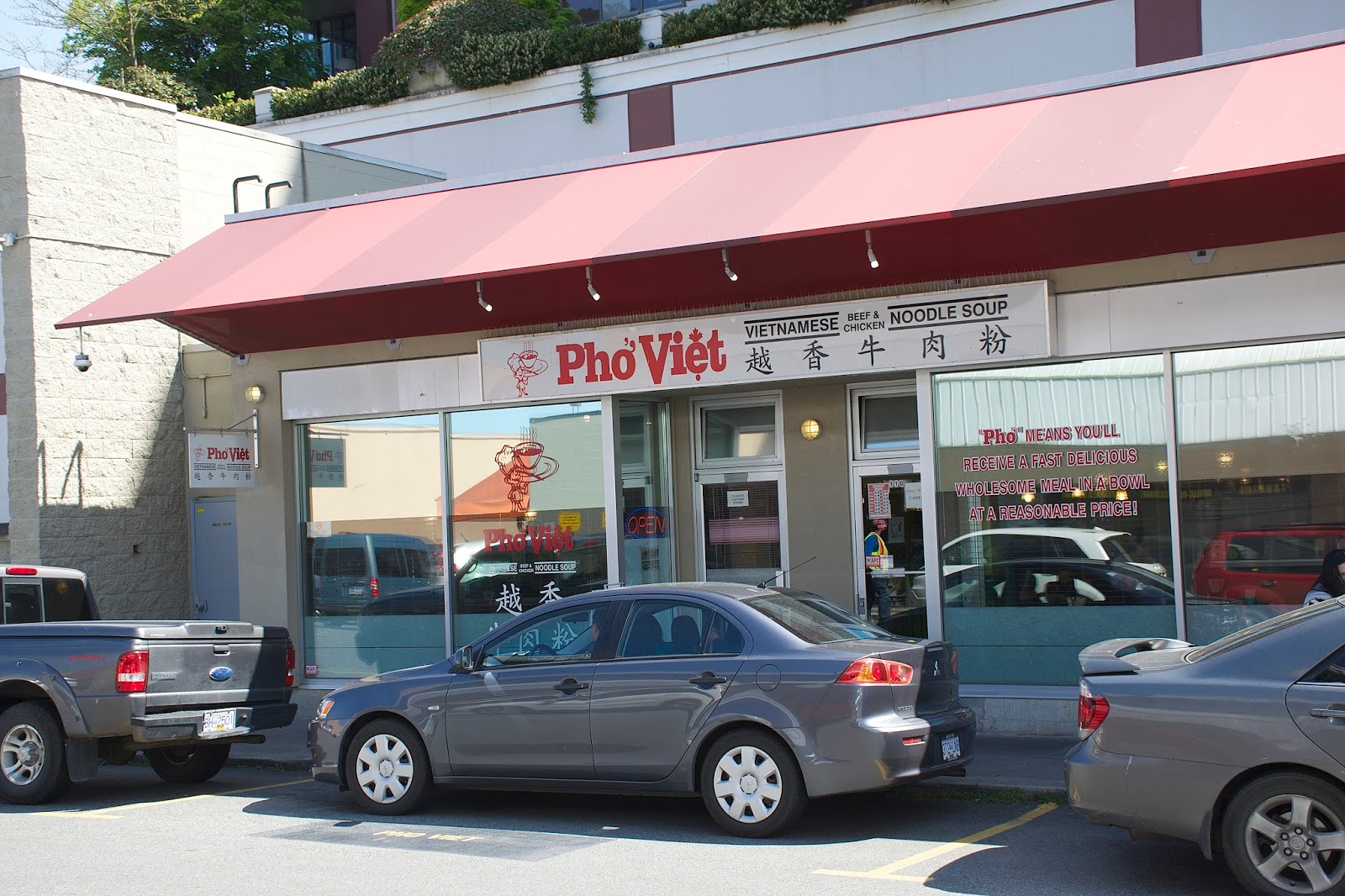 I'm not much of a soup person haha (ramen being an exception.) So instead of ordering pho, I usually order a rice plate or a bun when I go to a Vietnamese restaurant! :D

And of course, I can never go too long without a beloved roll of cha gio hehe!! There's just something that makes biting into a cha gio soo satisfying!! I'm always on the lookout for a good spring roll, but sadly very few places get them right :(
Most places use wheat wrappers, but I prefer the "bubbly" ones made with rice wrappers!!

I was in Richmond yesterday, so I decided to check out Pho Viet, right across from the Richmond Public Market! It's located in the same plaza as Kingspark Steak House, near Banzai Sushi!
Service felt a little rushed...even though the restaurant was 90% empty the waiter kept coming back to see if I was ready yet and when I said I wasn't he looked really annoyed and he was like "What do you want?!!" LOL.

After lunch I went exploring and scoped out the RPM food court...the last time I went there was in elementary school! So yea, it's been a while haha! It's just like Crystal Mall...they have a market downstairs and a huge food court upstairs!! I was like a kid in a candy store, circling around the food court looking at all of the stalls...all giddy with excitement (planning which stall to eat at next muahaha)!! There's so many awesome stalls I want to try out!! :D 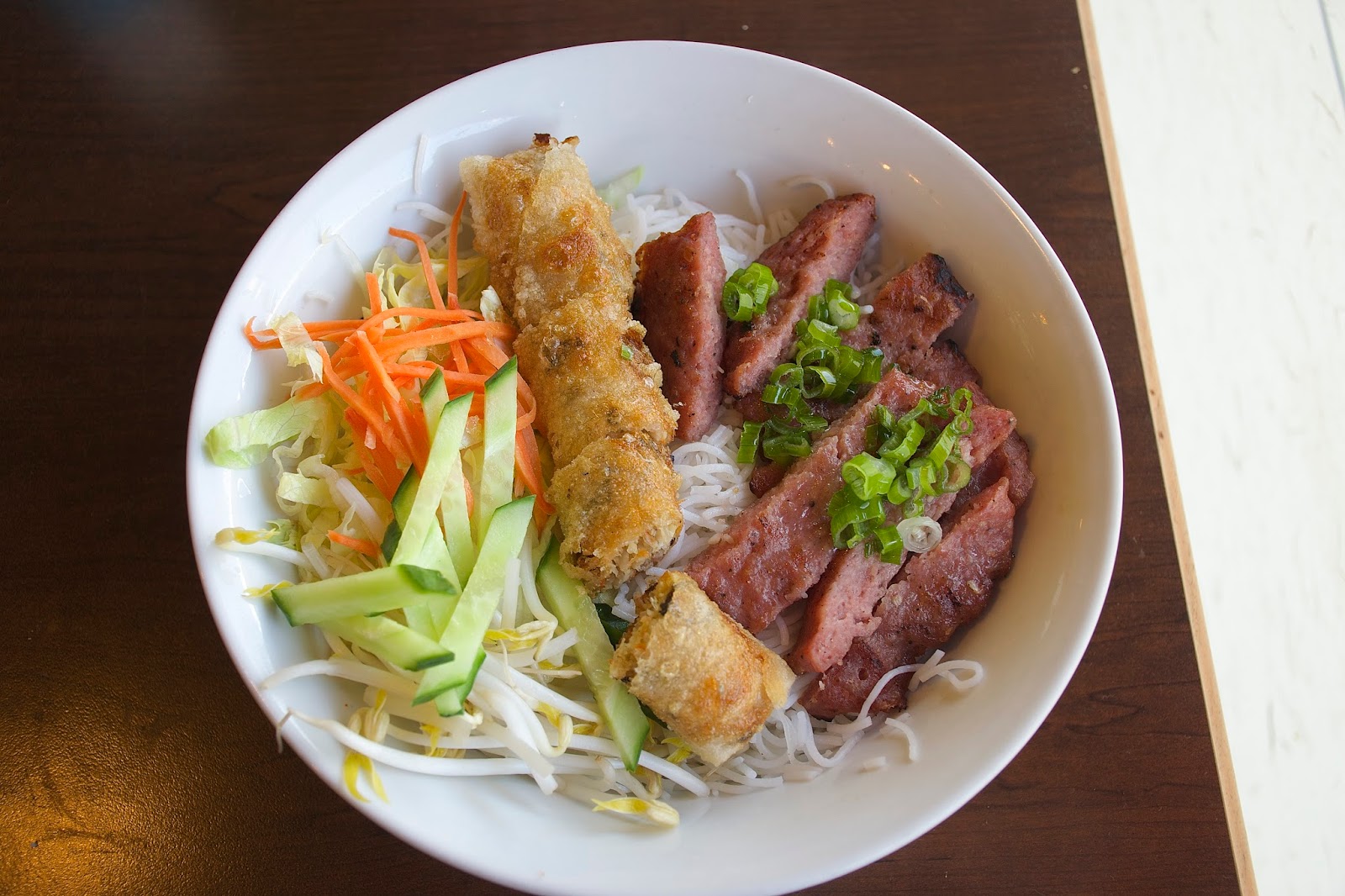 The cha gios here are really good!! They use rice wrappers (my fav!!) The outside was nice and crunchy, and wasn't oily at all! The filling could've used a bit more mushroom/black fungus, but it was still pretty decent! Minced pork patties is another favourite Vietnamese dish of mine...but Pho Viet's version was just okayy. While the patty was moist and charred on the outside, it lacked flavour. But some fish sauce did help! There was a ton of al dente vermicelli underneath and a salad on the side (which I had to pick out cause I'm allergic to raw veggies haha!) 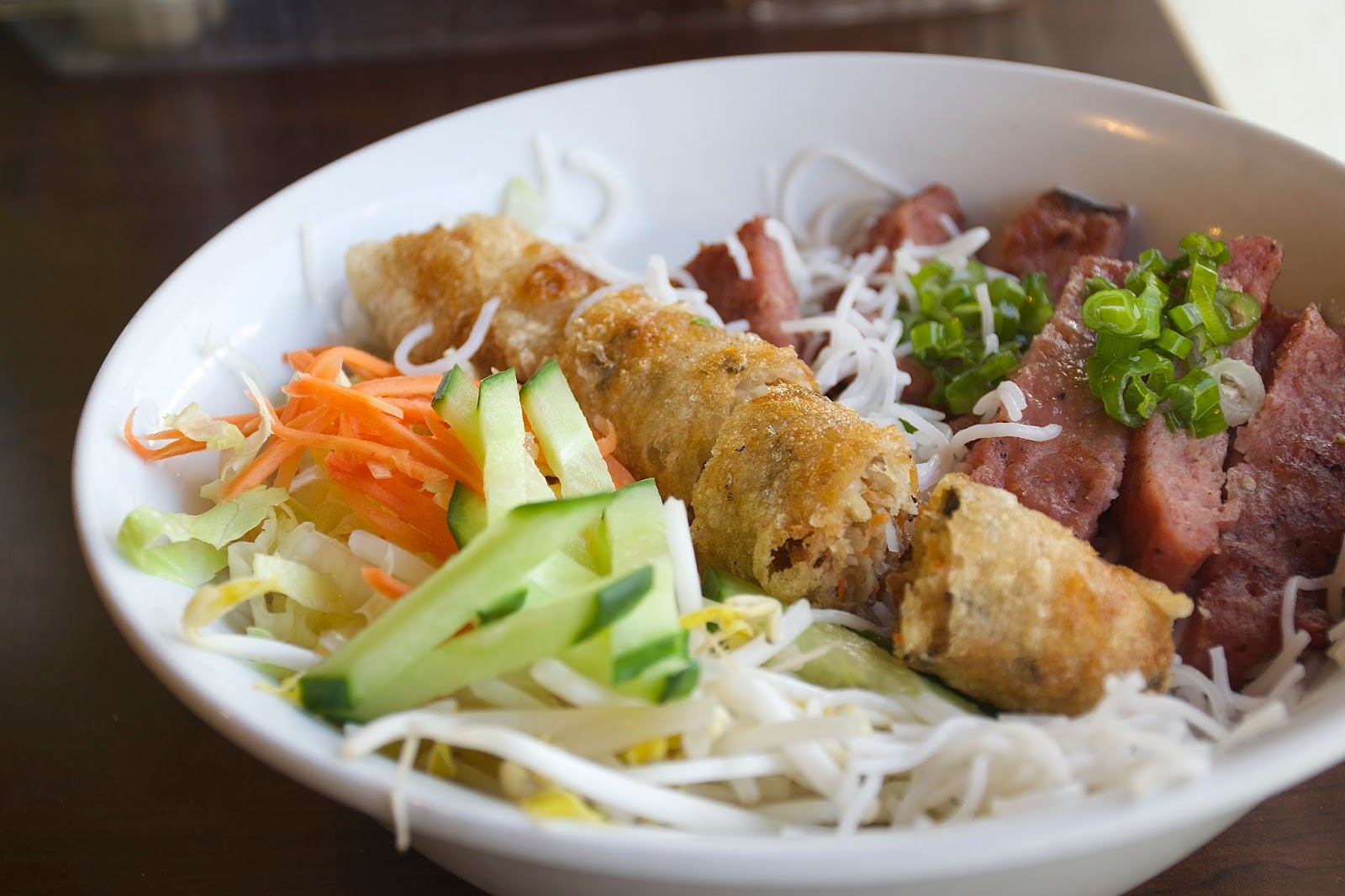 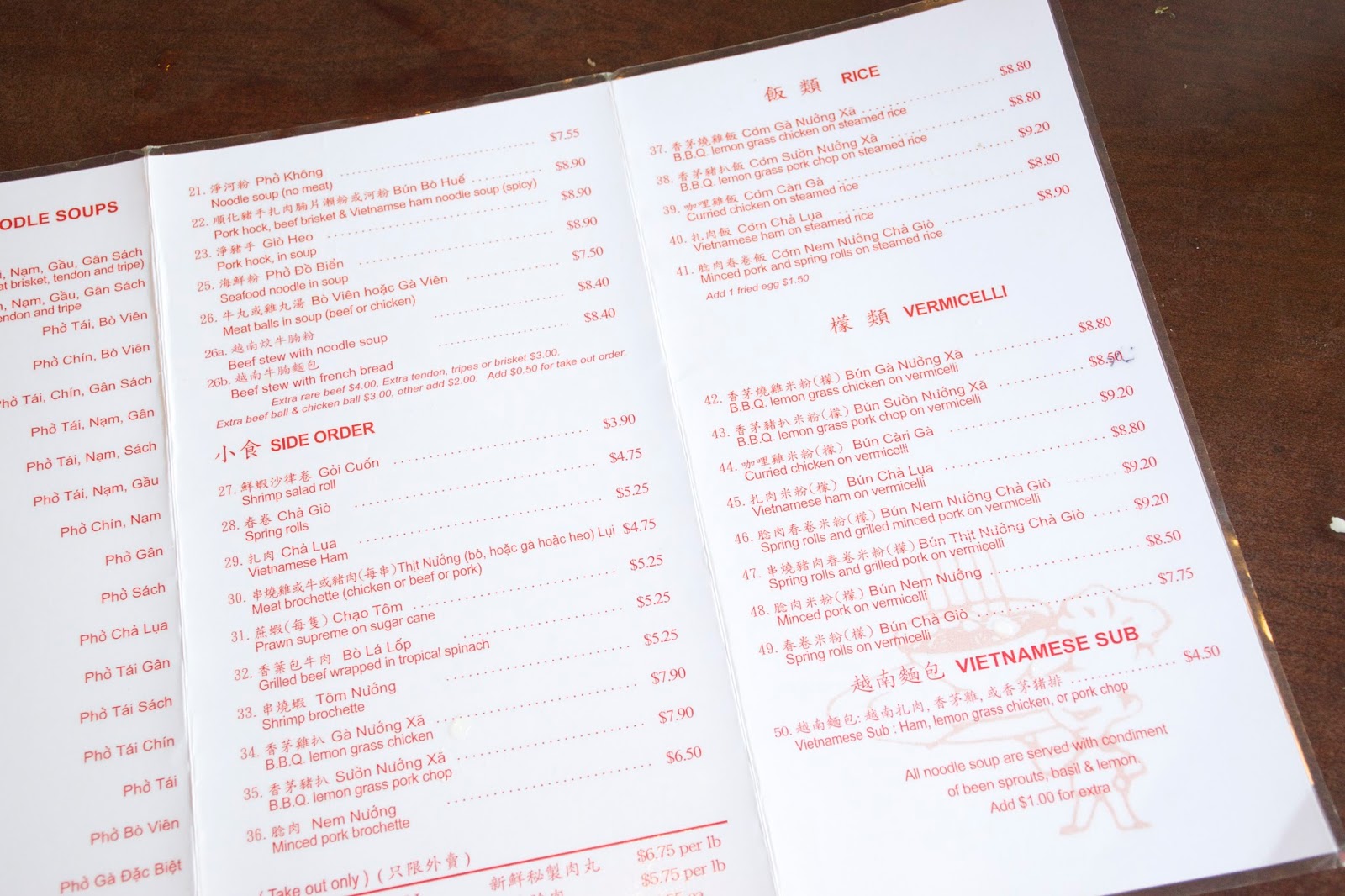 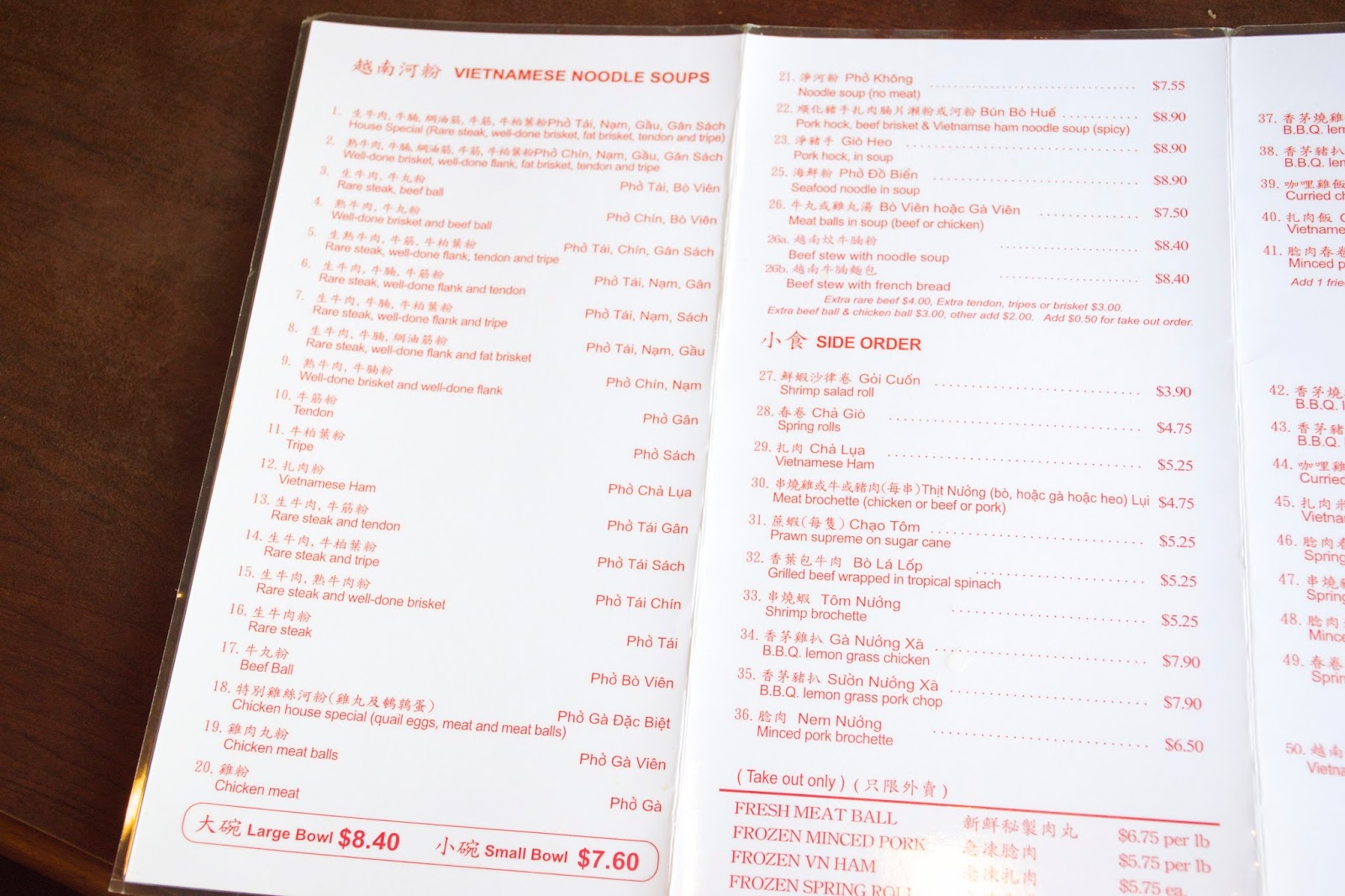 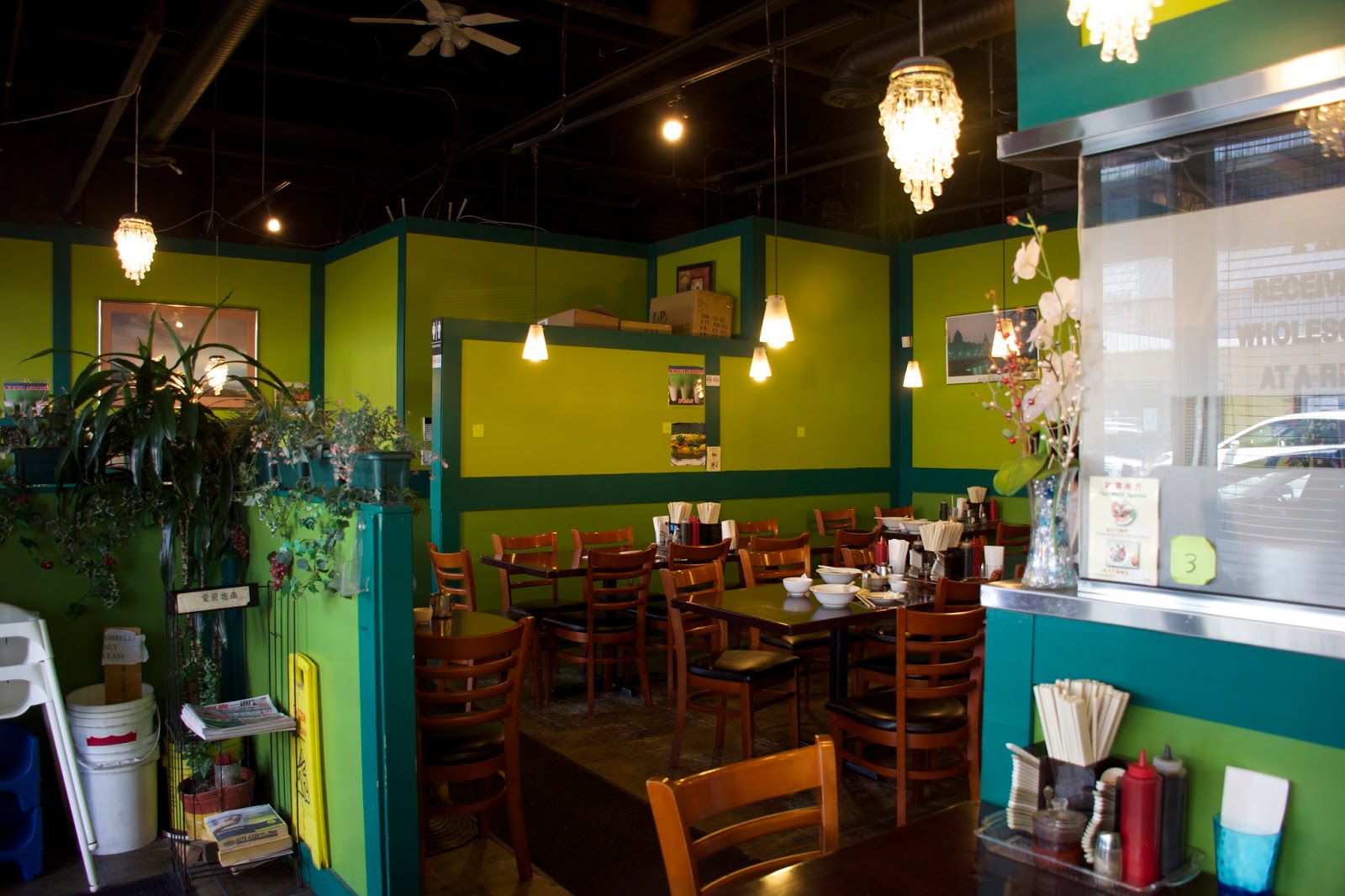