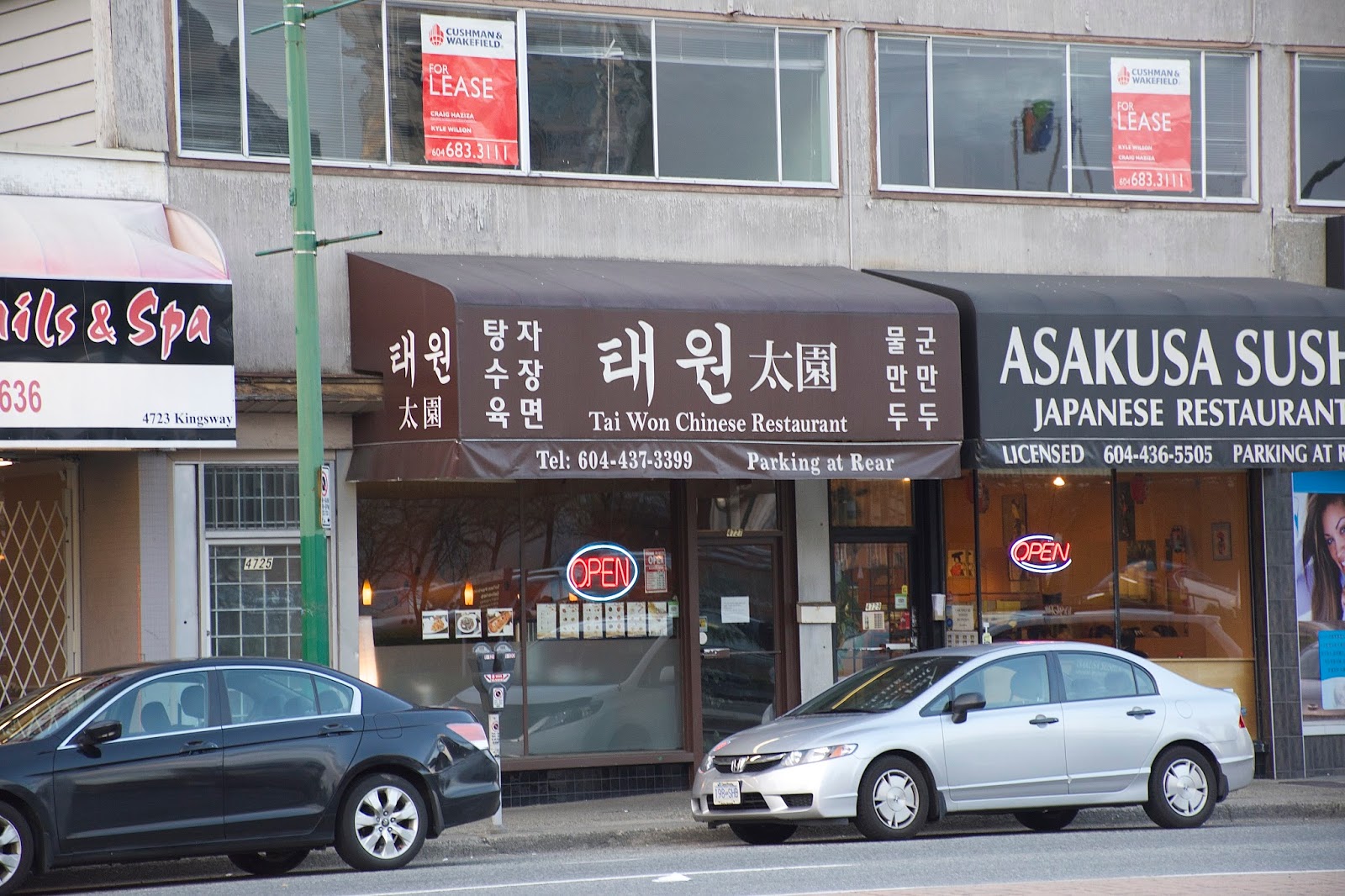 The first time I passed by this place I was a bit puzzled. Tai Won? "Taiwan?" No, T-a-i  W-o-n"  LOL. Turns out Tai Won is actually a Korean - Chinese restaurant!!

This place is seriously one of my favourite Korean restaurants in South Burnaby!! Tai Won's different from your typical Korean restaurant, they don't have bibimbaps, gamjatangs, seafood pancakes, or korean bbq!! They specialize in homestyle Korean food - like jajangmyeon, jjambong, tangsuyuk, and mandus!!

Whenever I come here it's always packed with Korean students and families - which is always a good sign! Apparently the owners are Korean/Taiwanese, hence the name, Tai Won!! Their menu is pretty small - which I like, because it makes ordering so much easier (especially for indecisive people like me haha)

I also love how they have single person portion sizes and larger sizes for groups!! The prices are super reasonable for a Korean restaurant - most of the dishes start at $8 - really cheap considering how pricey Korean food can get in Vancouver!! :D


I brought my mom here twice - and she LOVED it haha!! She's not a huge fan of Korean food, but Tai Won totally converted her!! :D 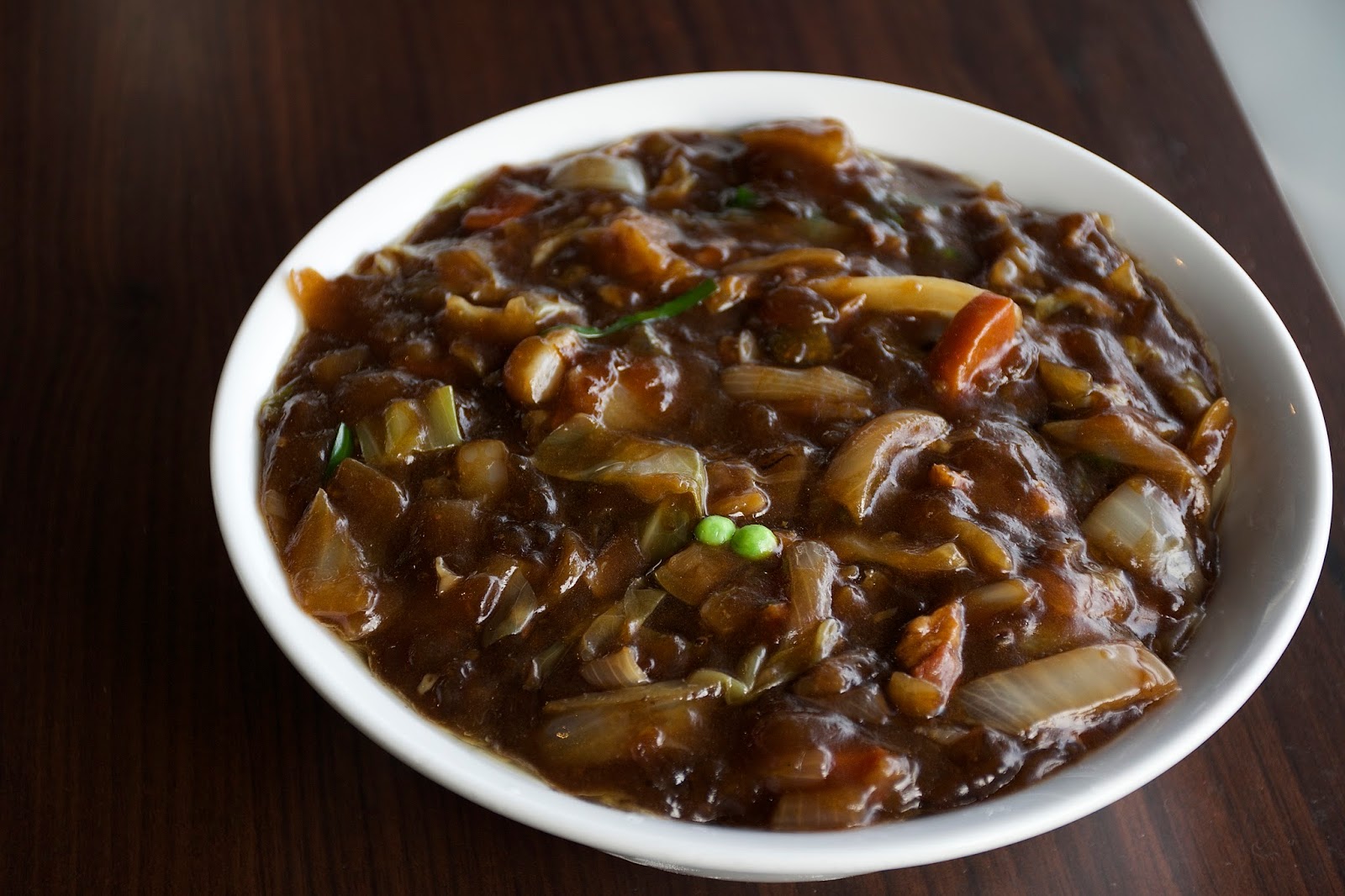 Jajangmyeon $8.99
4/5 stars
The jajangmyeon here is really yummy!! The serving size was huge - I've never gotten so stuffed from a bowl of noodles (with the exception of a large pho LOL) The sauce is really lovely: rich, flavourful, thick, and loaded with onions and veggies!! The noodles are great: thick, al dente, and bouncy!! On the menu they had this listed as $8.99 but they only charged me $8.50 for it!! They also have a larger version which serves 2-3 people for a few dollars more! 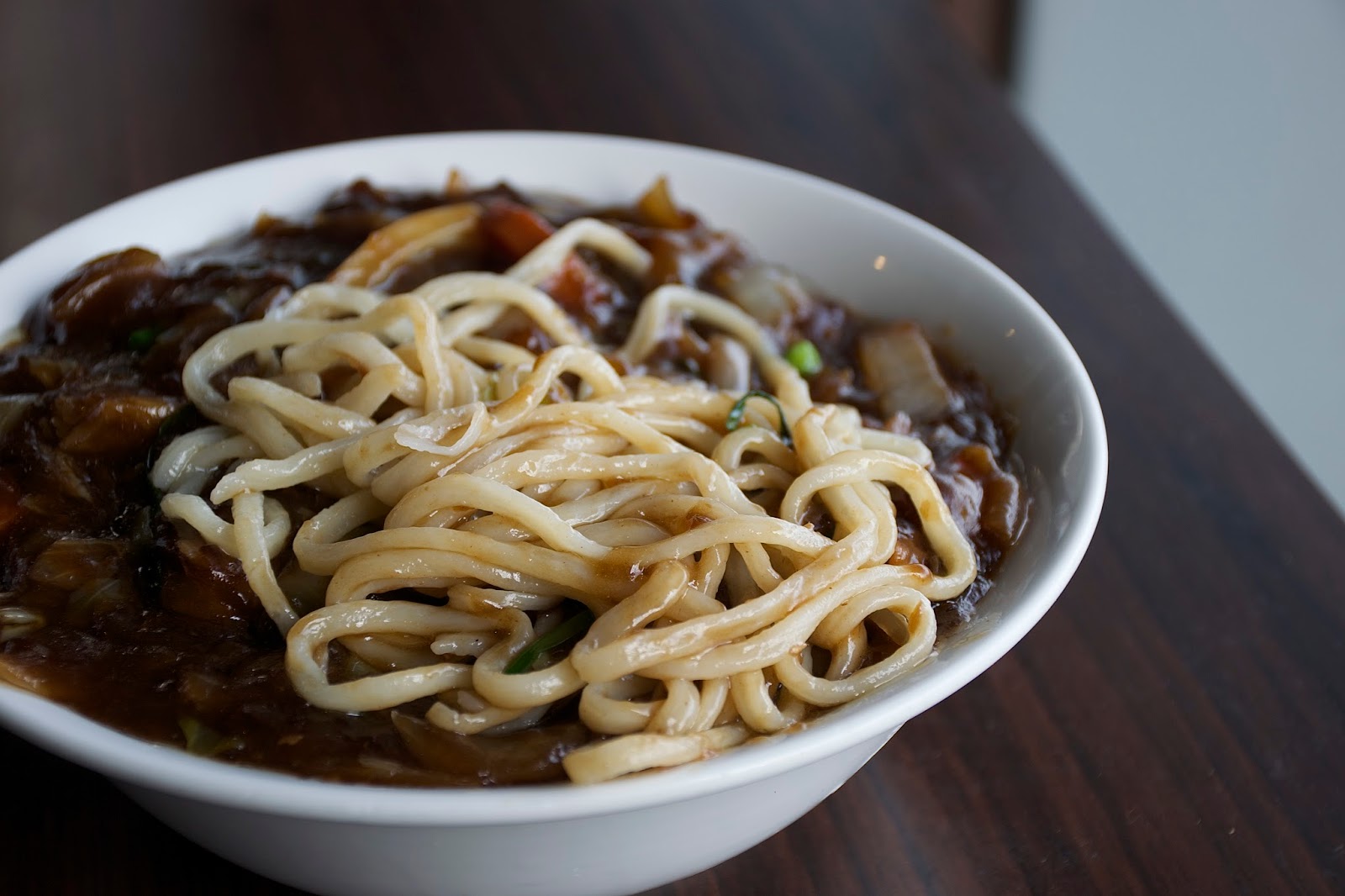 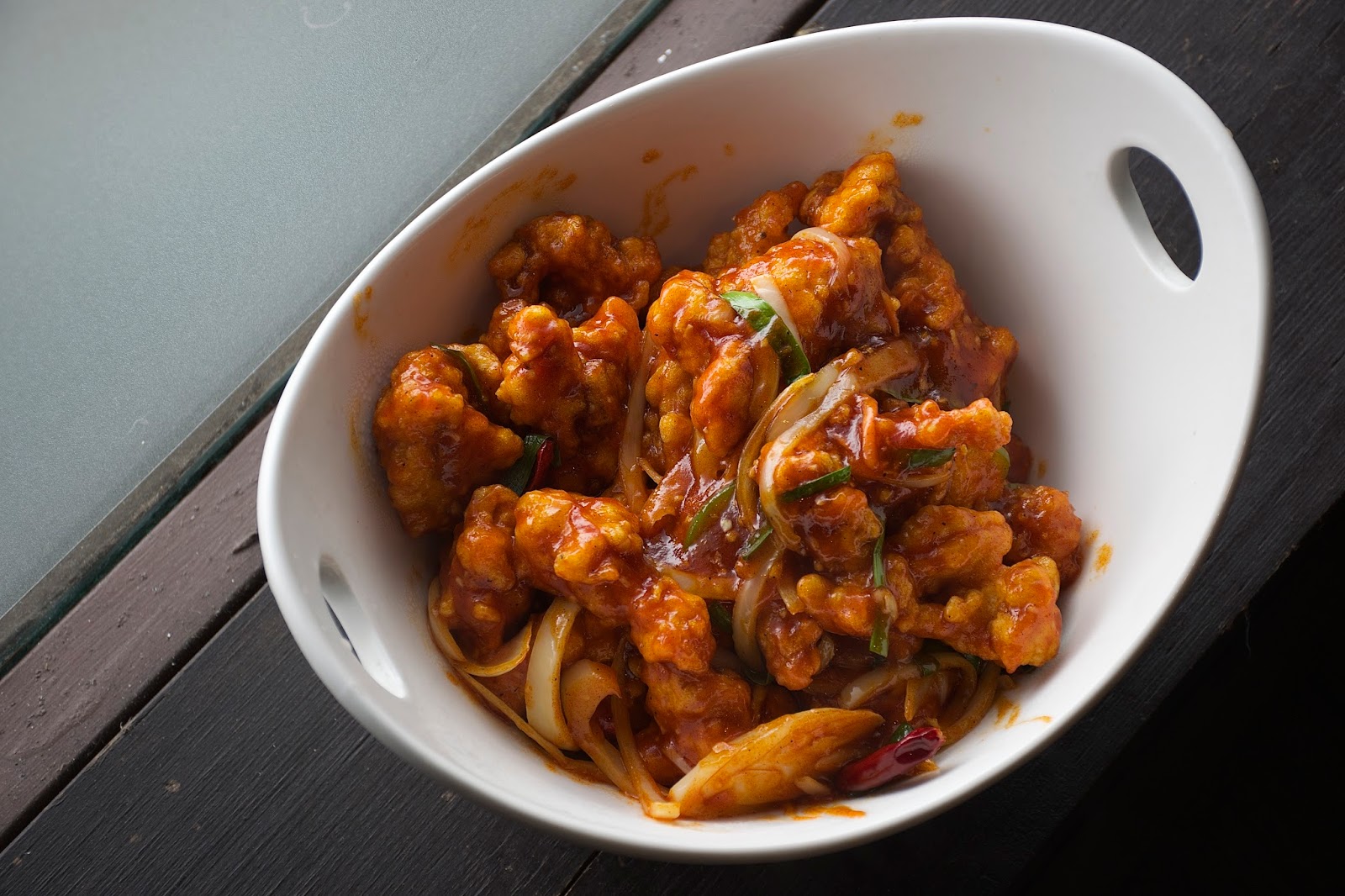 4.5/5 stars
This was DELICIOUS!! The thing was absolutely HUGE - but for $18, I wasn’t really expecting any less haha!! The batter was insanely crispy and not too thick. The batter’s different from chinese style fried pork - it’s less crunchy, and more “ chewy/glutinous in texture!! They add loads of garlic in it, which gives it that extra kick of flavour!! The flavours were perfectly balanced - it was just the right sweetness with the spiciness being pretty subtle! 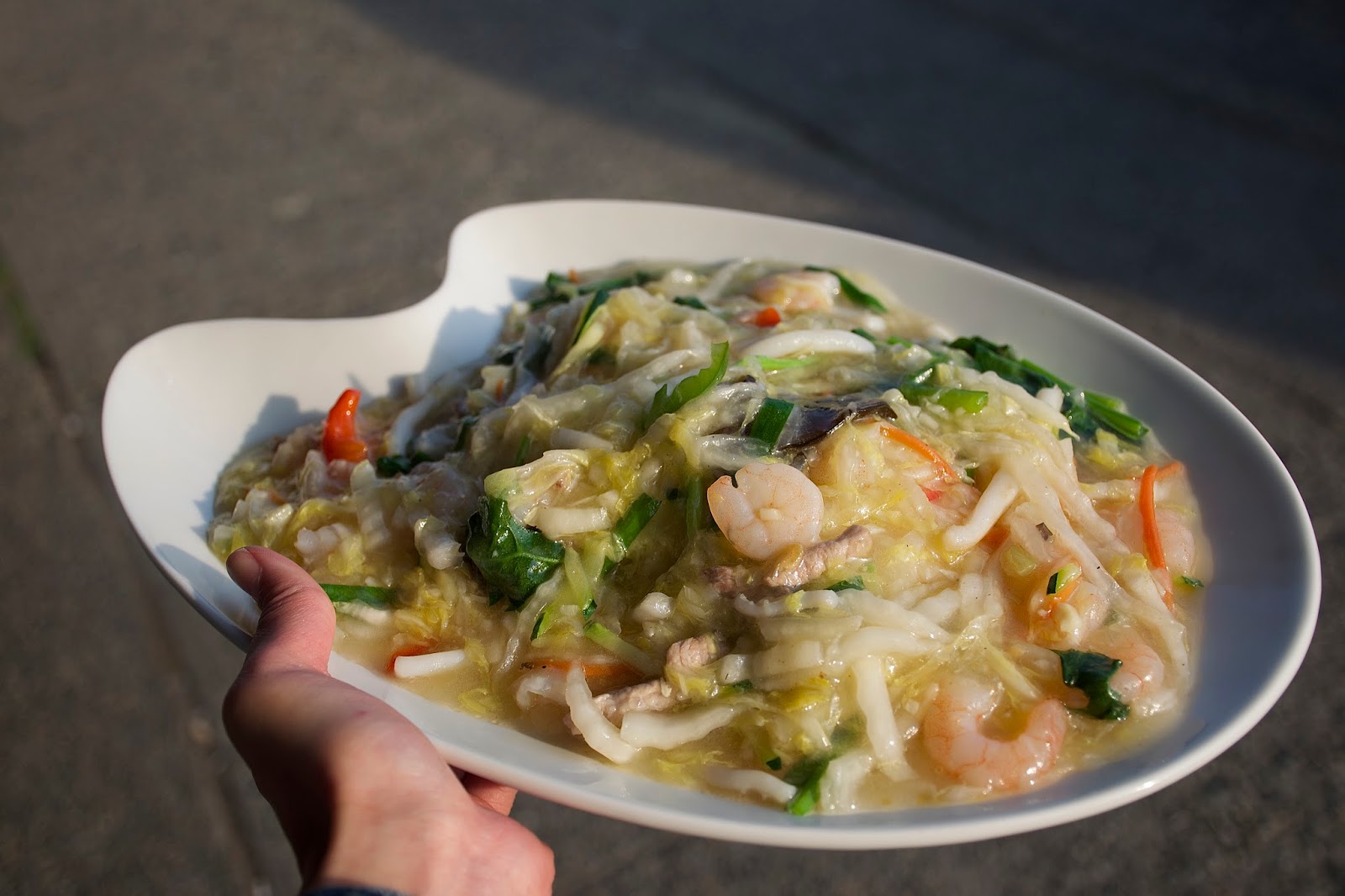 Yoo San Seol $10.99
Seafood and Vegetable
3/5 stars
This was pretty good as well!! It's thickened using a glutinous starch - similar to the jajangmyeon!! This actually really reminded me of Cantonese egg swirl on rice - right?! haha!! There was a generous amount of seafood in it - it had bits of shrimp, squid, pork, and loads of vegetables! This plate was huge and SUPER filling!! 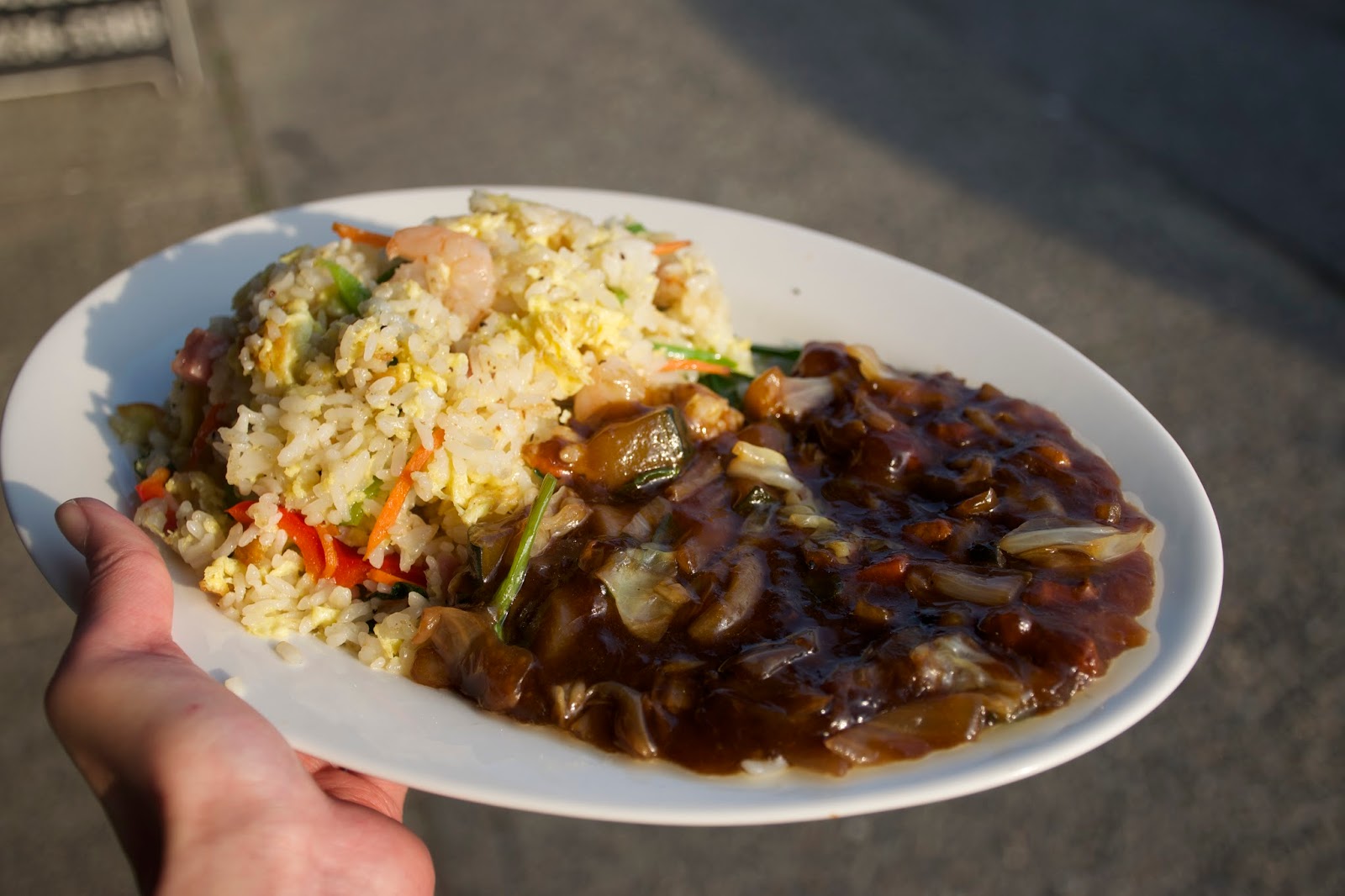 Bok Kuem Bab
Black Bean Sauce w/ Fried Rice
3.5/5 stars
My mom had their bok keum bad, which is basically jajangmyeon sauce with fried rice on the side!! The black bean sauce was great, just like in the jajangmyeon!! The fried rice was pretty good as well, it was more on the wet side, and the rice was short grain rice!! It was really fragrant with bits of shrimp, pork, and veggies! 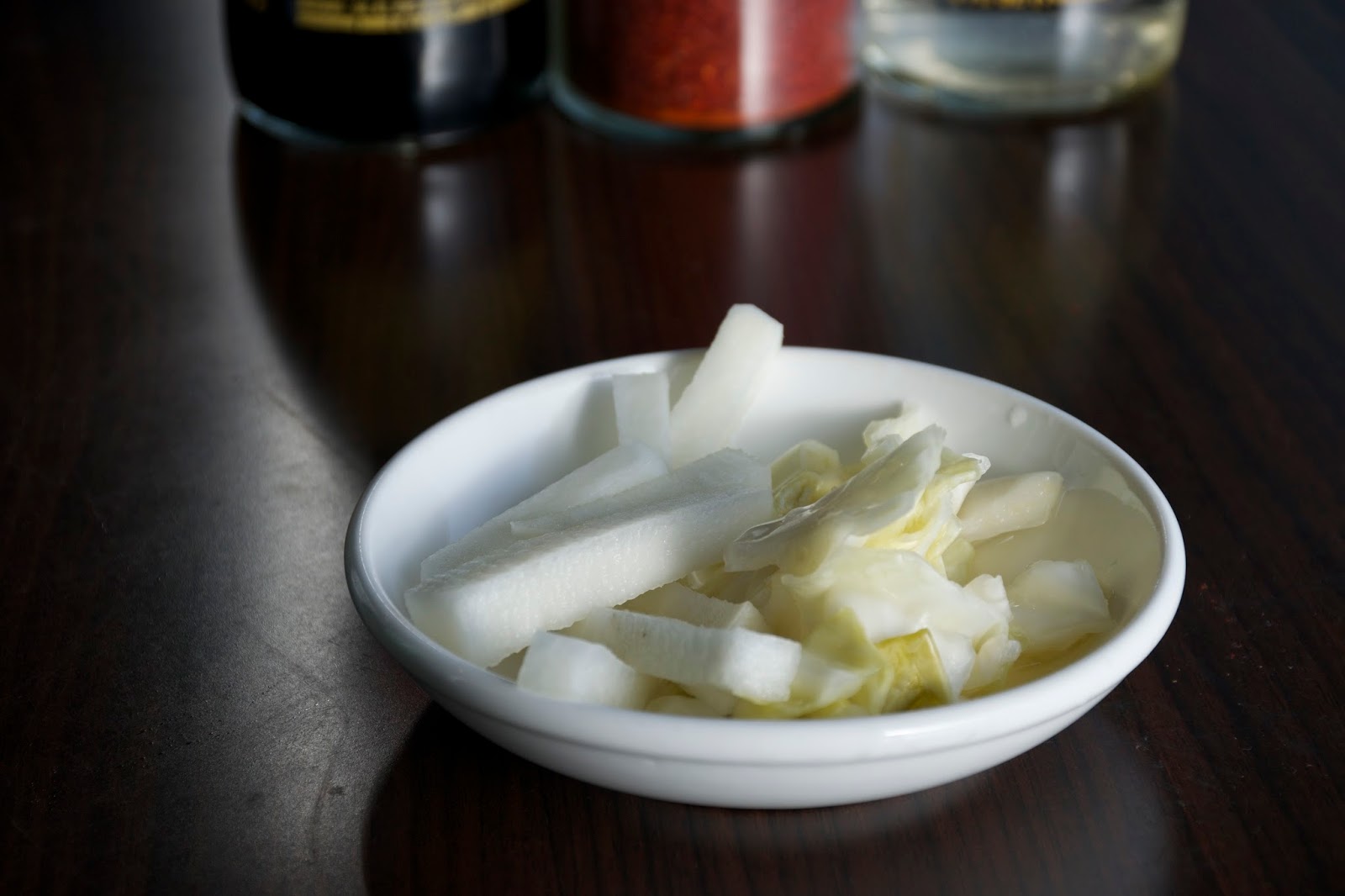 Radishes
3/5 stars
What's a korean meal without some radish? You can get free refills - just help yourself to some by the door! :D 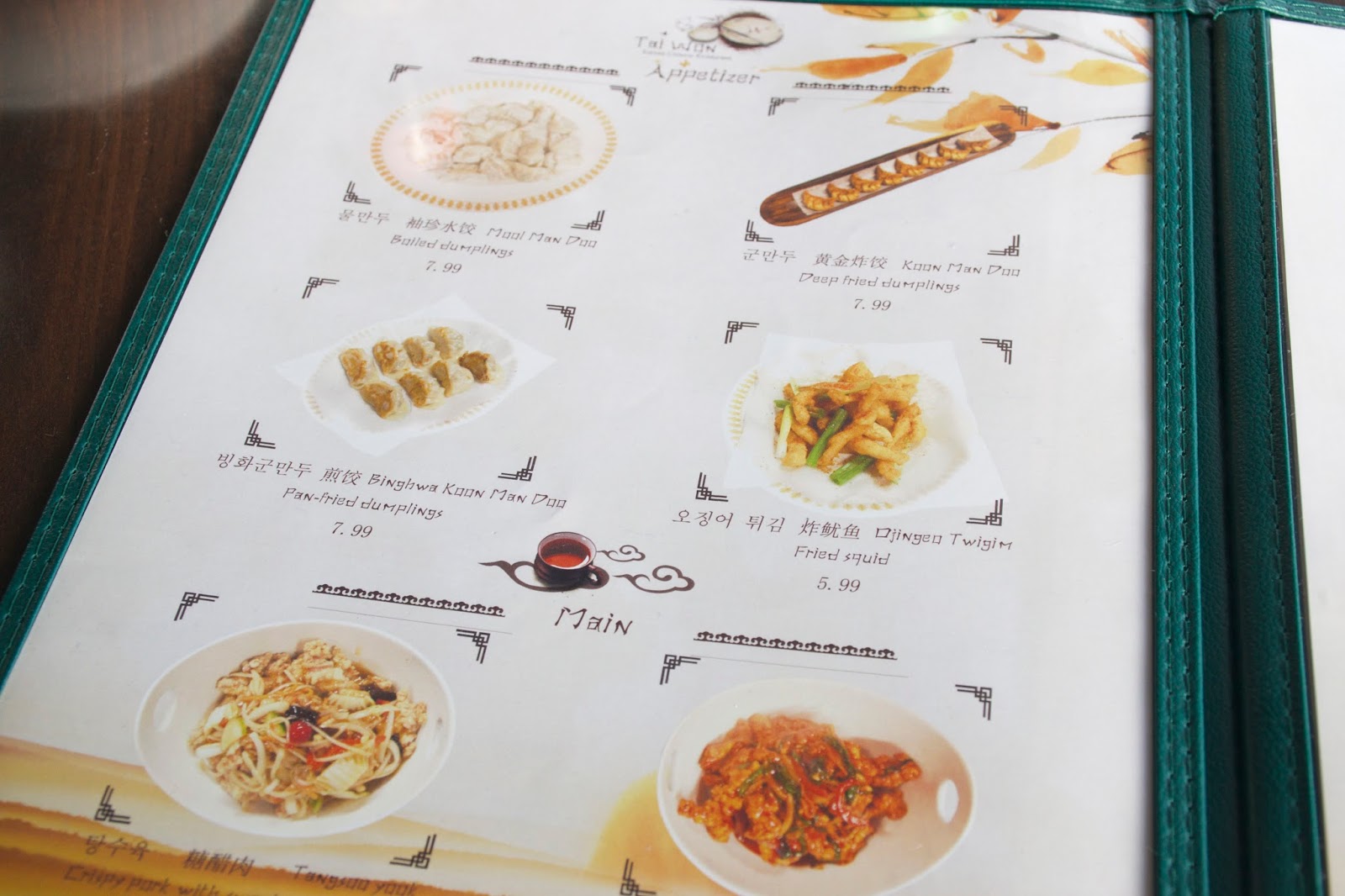 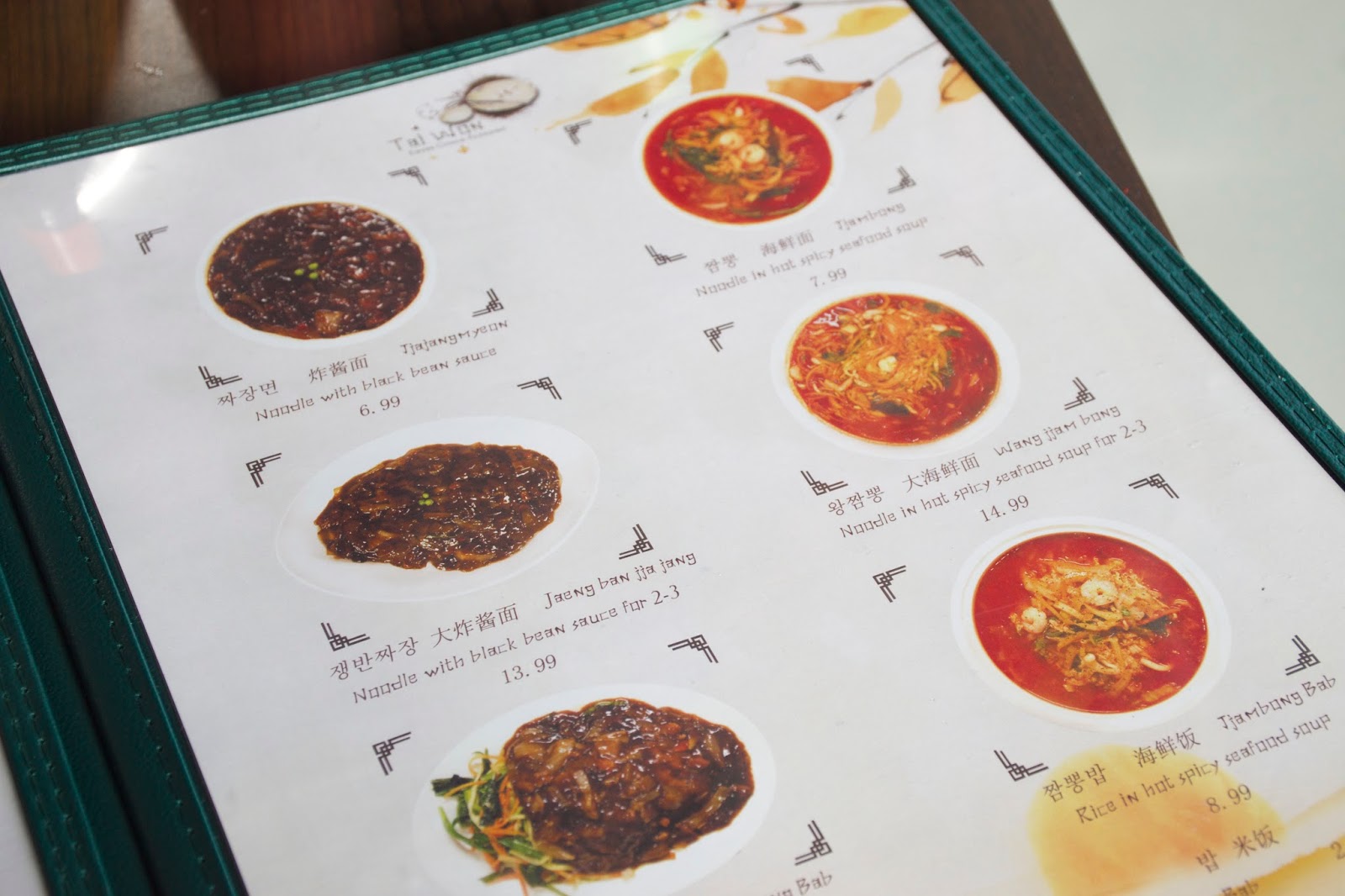 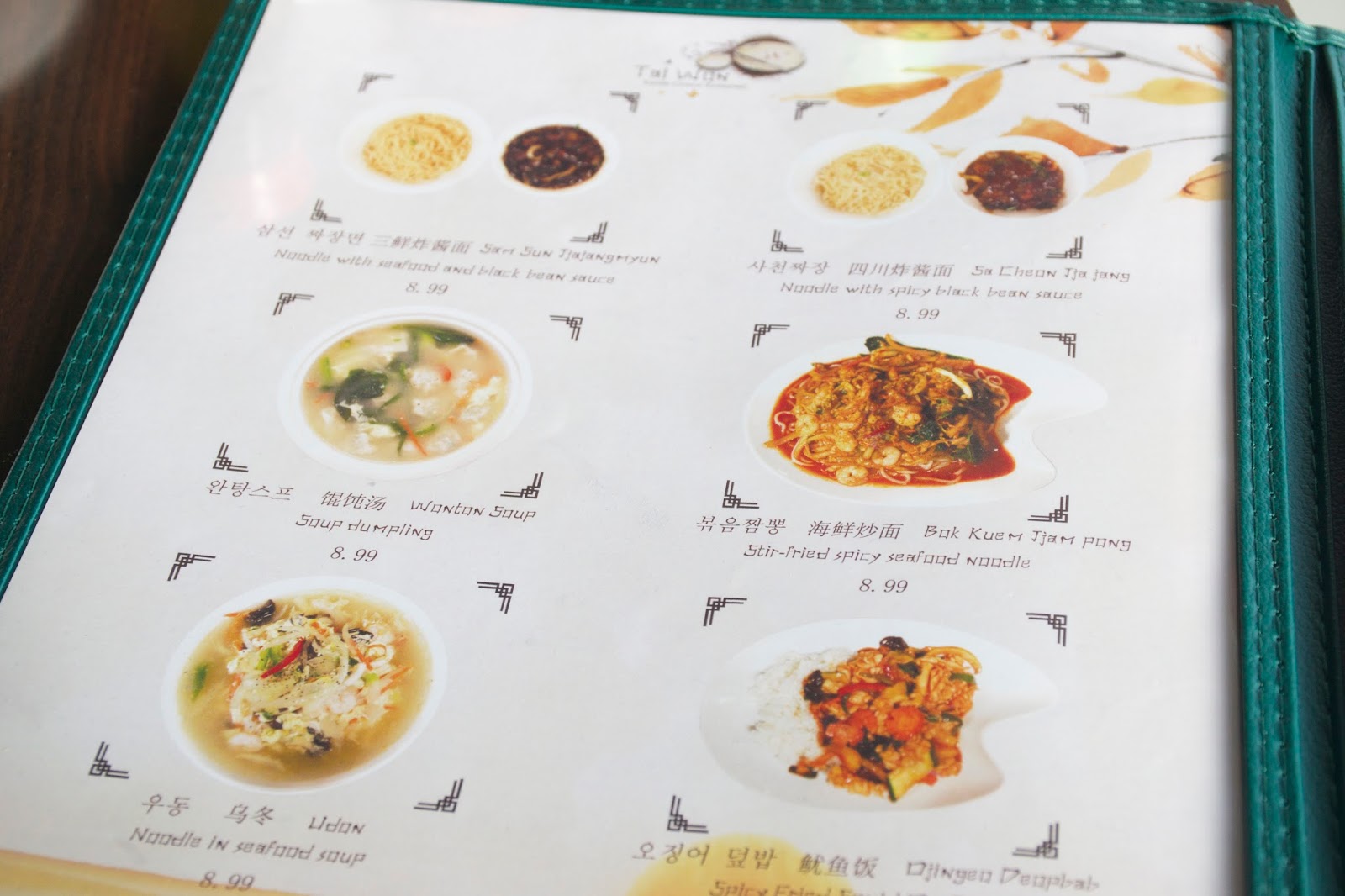 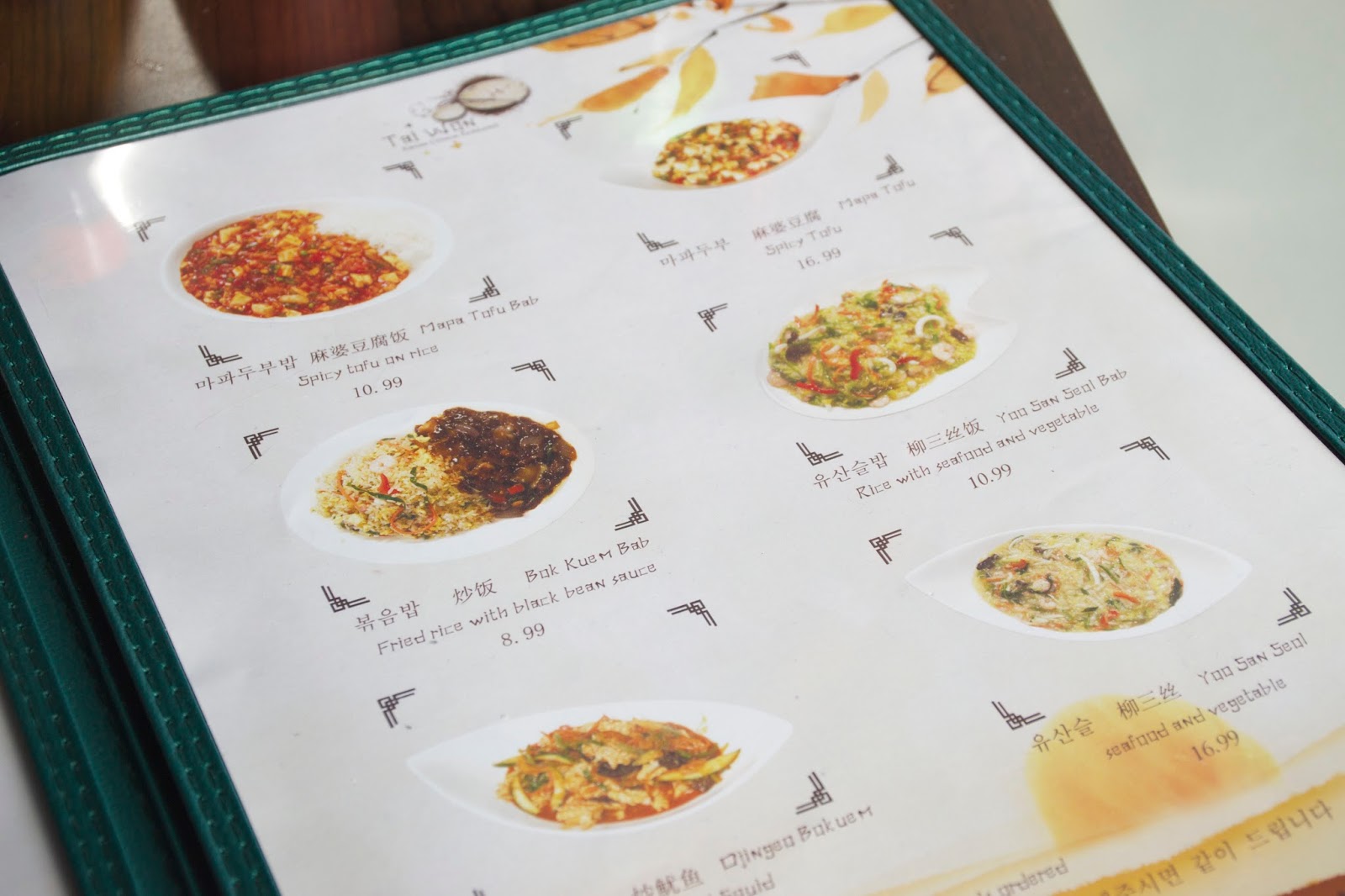 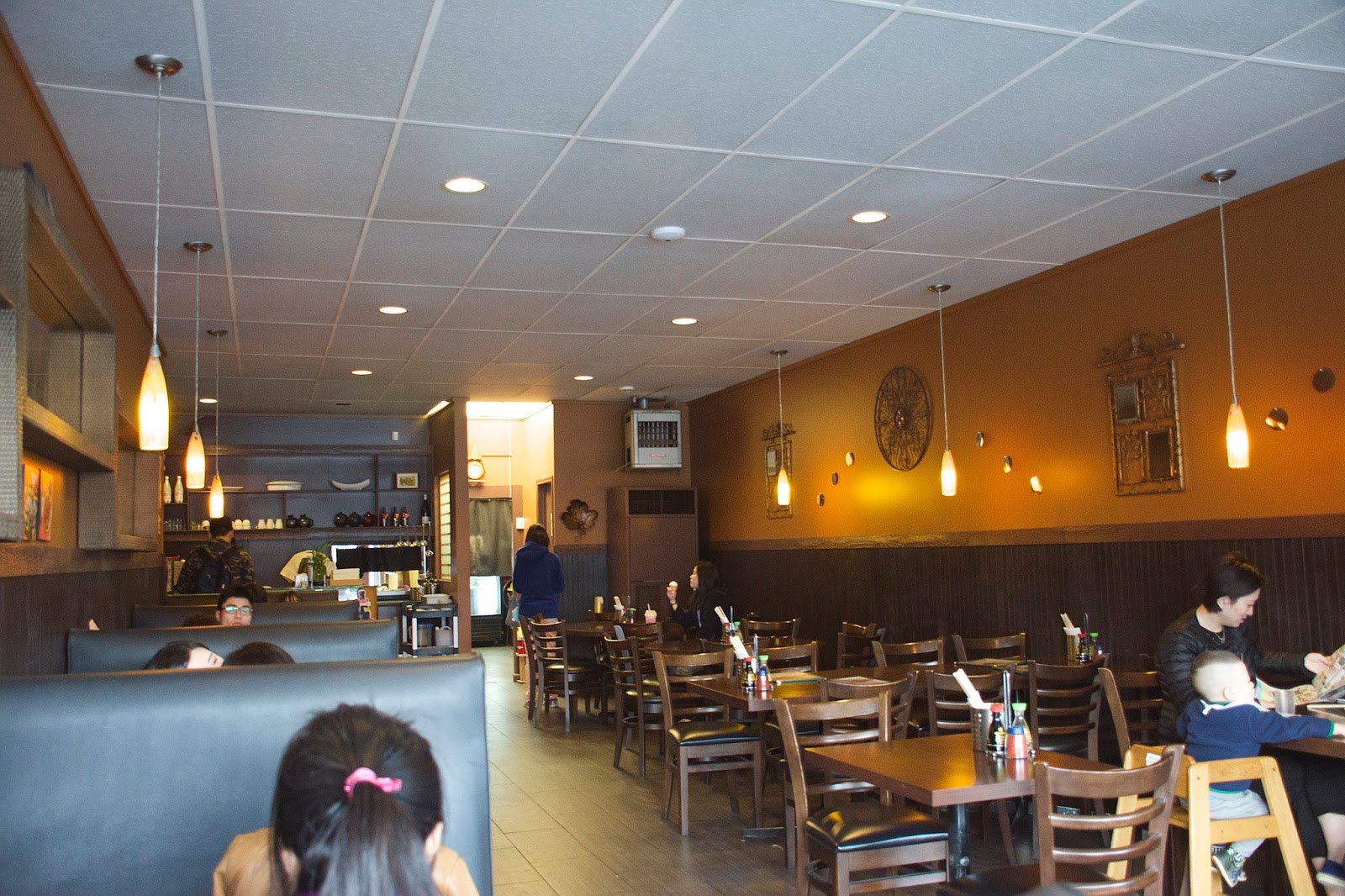