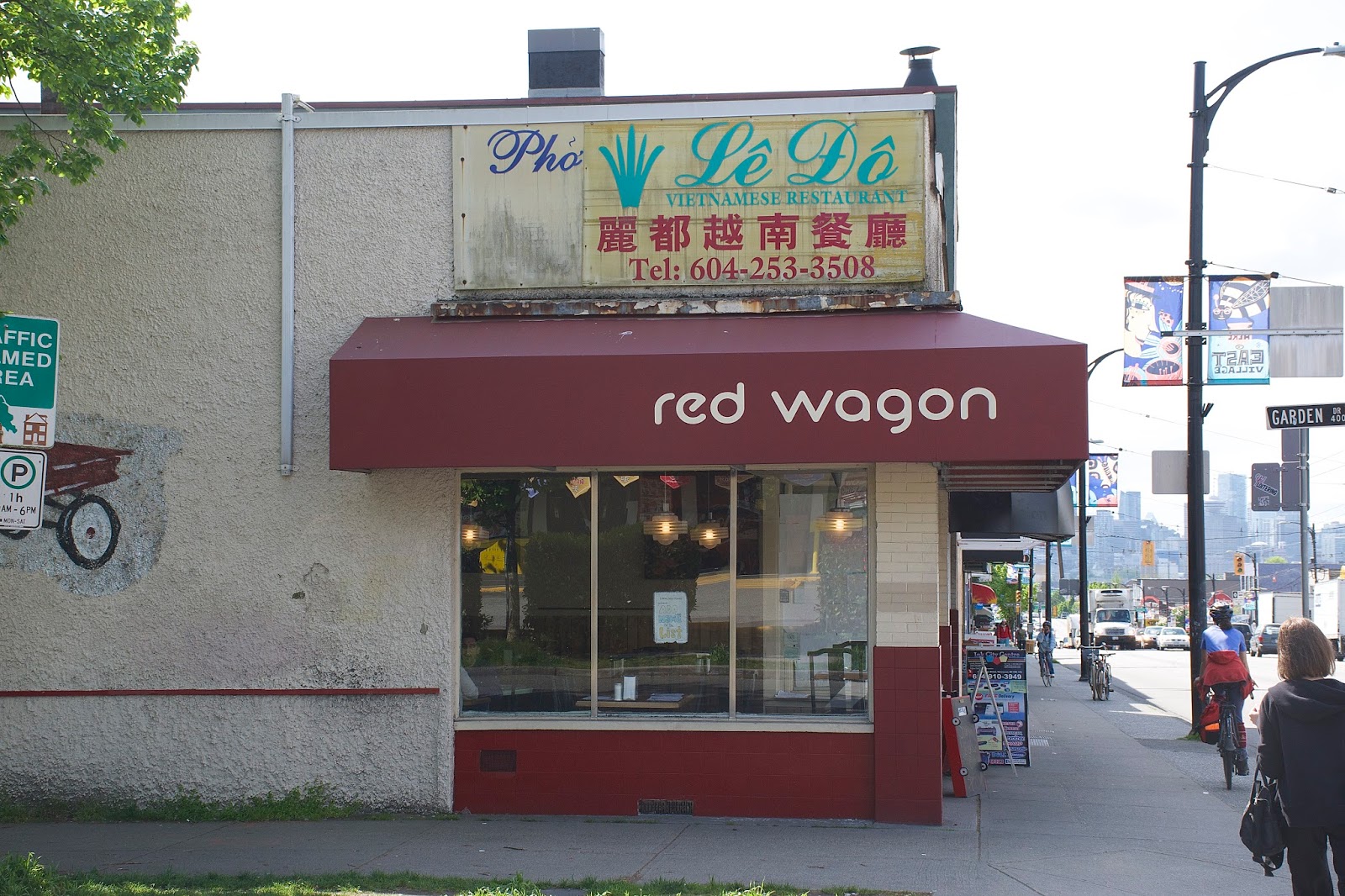 OMG...the funniest thing happened at the Red Wagon today. The crispy belly that came with my mom's Super Trucker meal was shaped exactly, and I mean EXACTLY like Taiwan LOLOL!! (Scroll down for the picture) Seriously, I was dyinggg. I regret eating it now (Should've sold it on ebay.) But hey, at least I have the picture to prove it!! ;)

Maybe someone should post that picture on social media and see if it #trends LOOL!! ;)

Another funny thing that happened...the couple next to us was like "Are you just going to keep taking pictures? Eat your dang sandwich already!!" LOL. (I have this habit of taking an embarrassing amount of pictures, which I'm sure you're all aware of) - I don't think you'll ever want to eat with me in public!! ;)

Anywayss...back to the the food hahaha. The Red Wagon is famous for their amazingly delicious- and large portioned all day brunch!! Yes - all day - erday - 7 days a week!! They specialize in Pulled Pork - Pulled Pork Pancakes and Sammies in particular!! They were even featured on Diners, Drive Ins, and Dives on the food network (I use to watch that show all the time in highschool!) :D 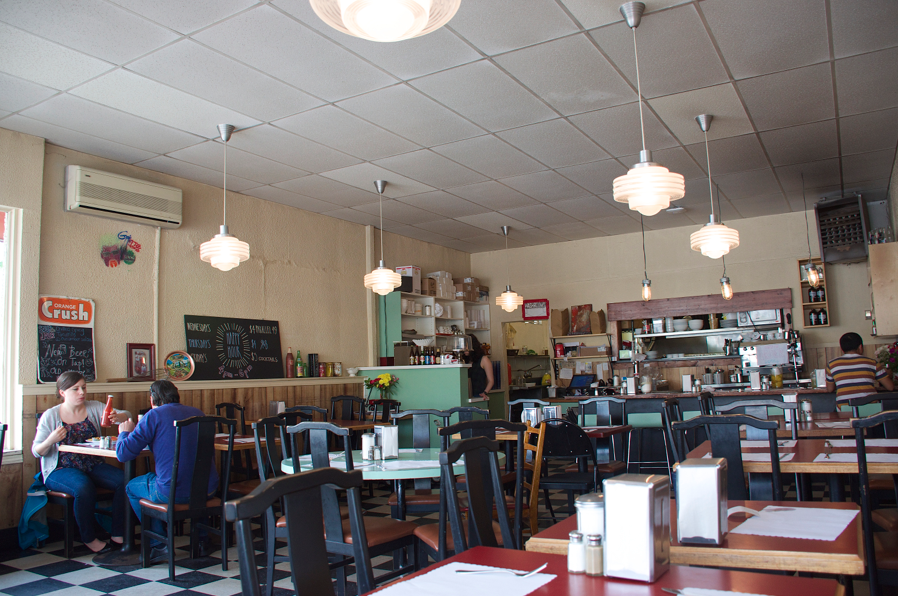 The retro American theme they have going on is too cute!! <3 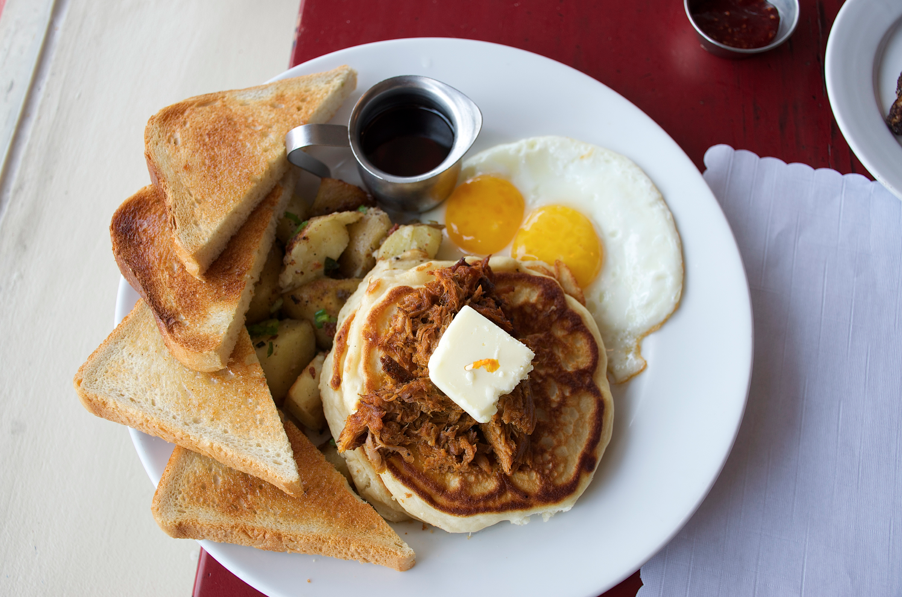 Mom's Ratings:
Pancakes: 4.5/5 stars
Homefries: 4/5 stars
Toast: 4/5 stars
JD Spiked Syrup: 4/5 stars
My mom got the works - which basically has a bit of everything from their brunch menu!!
The pulled pork pancakes is their signature dish, and it didn't disappoint!
My mom's words:
Wowww, these pancakes were so good!! Super fluffy, moist, and full of buttery goodness!! The saltiness of the pork pork goes really well with the sweet pancakes!!
The toast that came on the side was nicely toasted too, and glazed with butter. The homefries were fantastic as well, soft on the inside, and well seasoned!! Don't put ketchup on it!! It's delicious on its own!

The JD syrup was expensive, but really good!! The liquor flavour was really strong and it went well with the sweetness of the syrup!!

...I think I ate a days worth of calories. 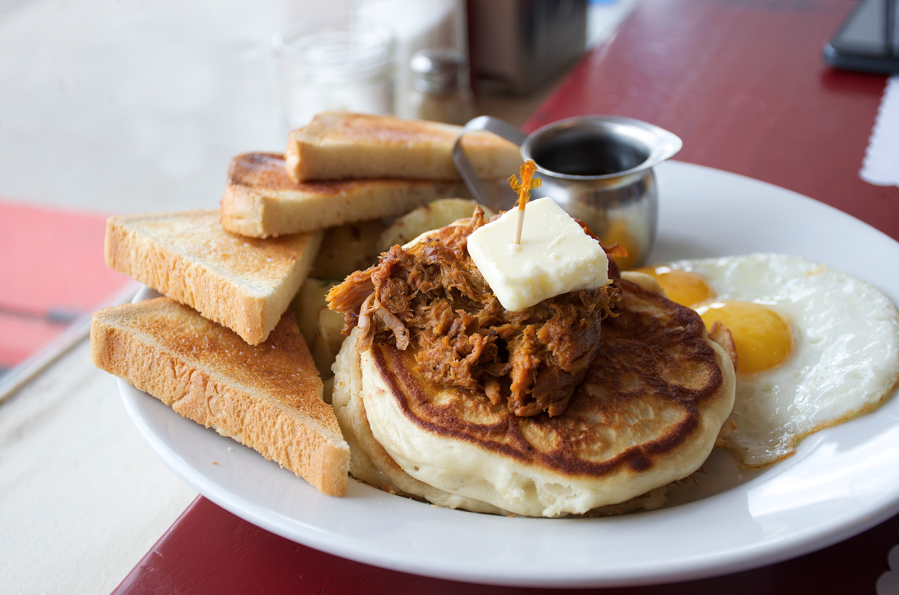 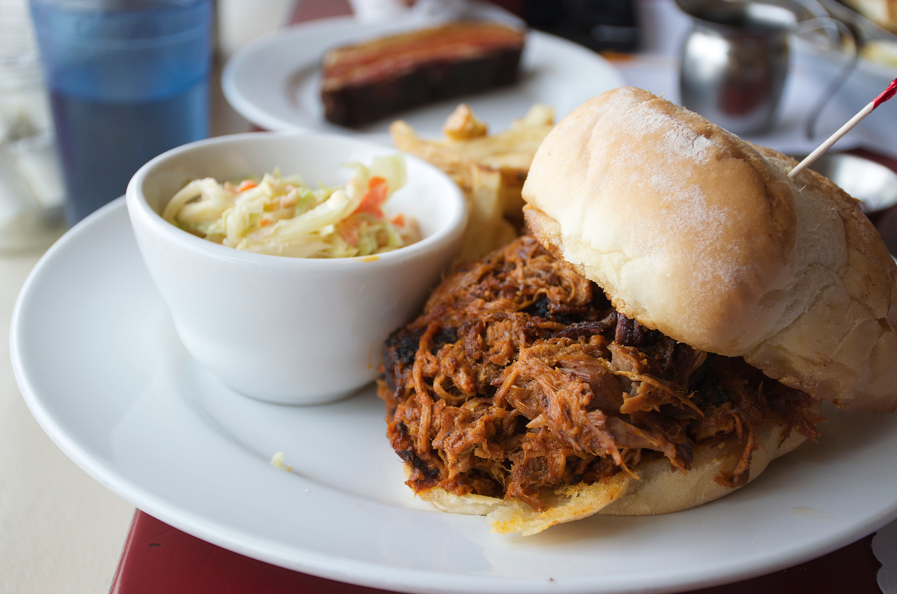 Wow, this thing was MASSIVE. It didn't look that huge when it arrived at the table, but once you take off the bun you realize just how much pulled pork they cram into this thing!! Seriously - there was a huge mountain of pulled pork - to the point where it was overflowing haha!!

I've never had so much trouble finishing a sandwich - ever LOL!!I only ate the pulled pork, and shared most of the bun with my mom, because it was just too much haha!!

The pork itself was super moist and very wet in texture! The BBQ flavour isn't too in your face, and it's accentuated by a nice spiciness! I would've liked if tasted more smokey haha - but overall, really good!! 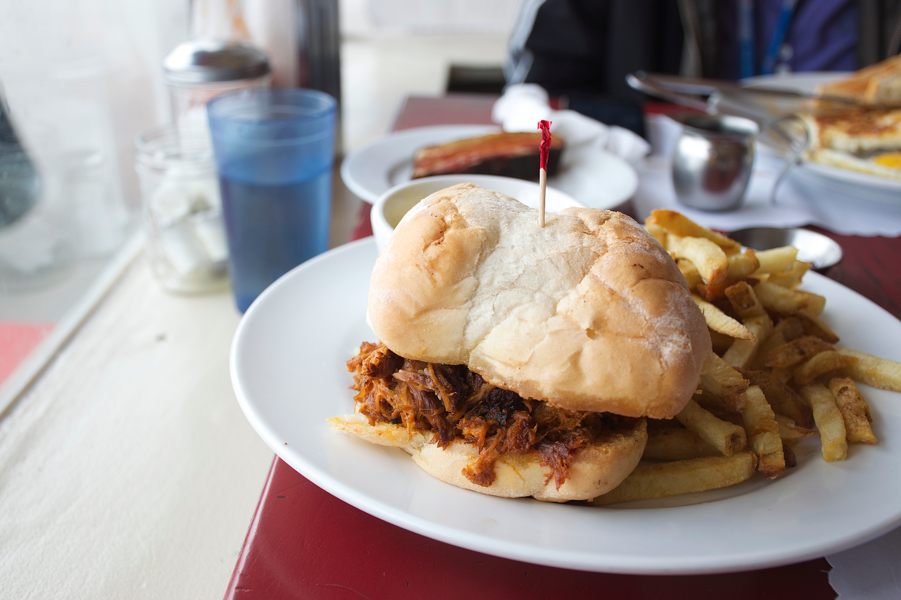 The Portuguese bun they use was super springy and soft - and wasn't dense at all!! Eat it quick though- because it gets soggy, fast! 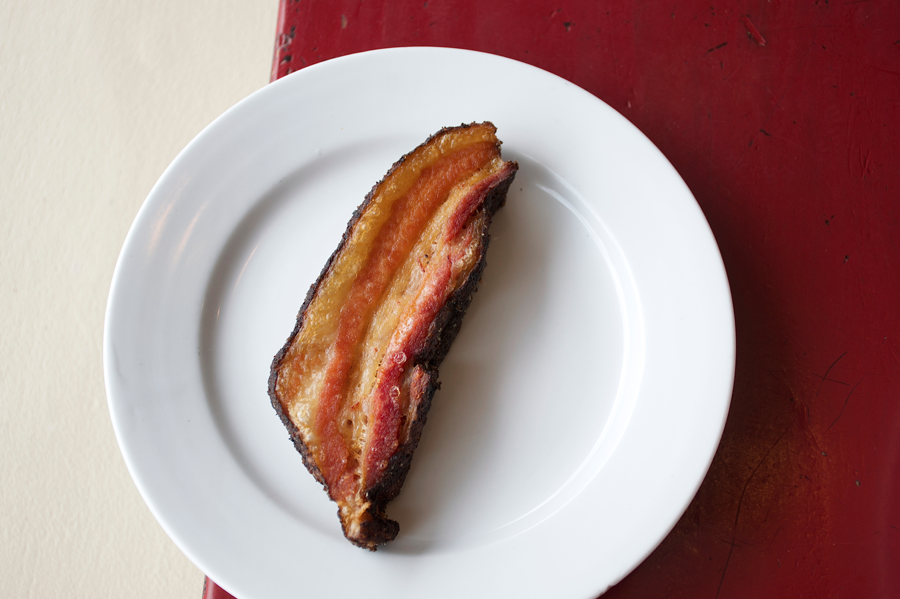 Gee Taiwan - you sure were tasty!! The inside was super succulent and moist, with interwoven layers of fatty/lean meat. Super indulgent hehe. The outside was nicely charred and smokey!! Wow...I REALLY regret eating it now...but it was so delish hehe!! 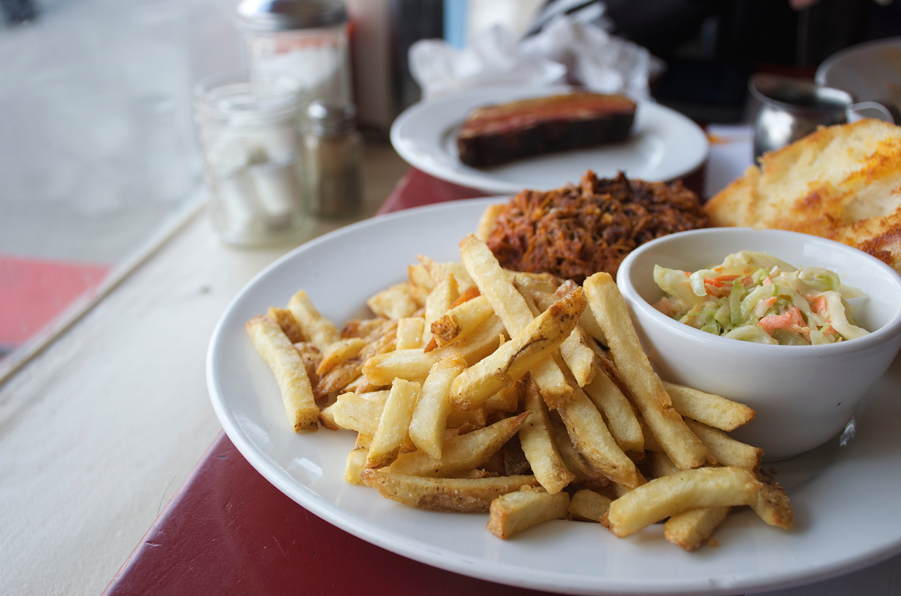 Fries
2.5/5 stars
My pulled pork sammie also came with some fries, which were pretty decent!! Yea- after that sandwich - I had a hard time finishing it haha!! So I enlisted my mom's help! The fries were crispy at the edges with the skin on! It would have liked it more if it was crispier though! 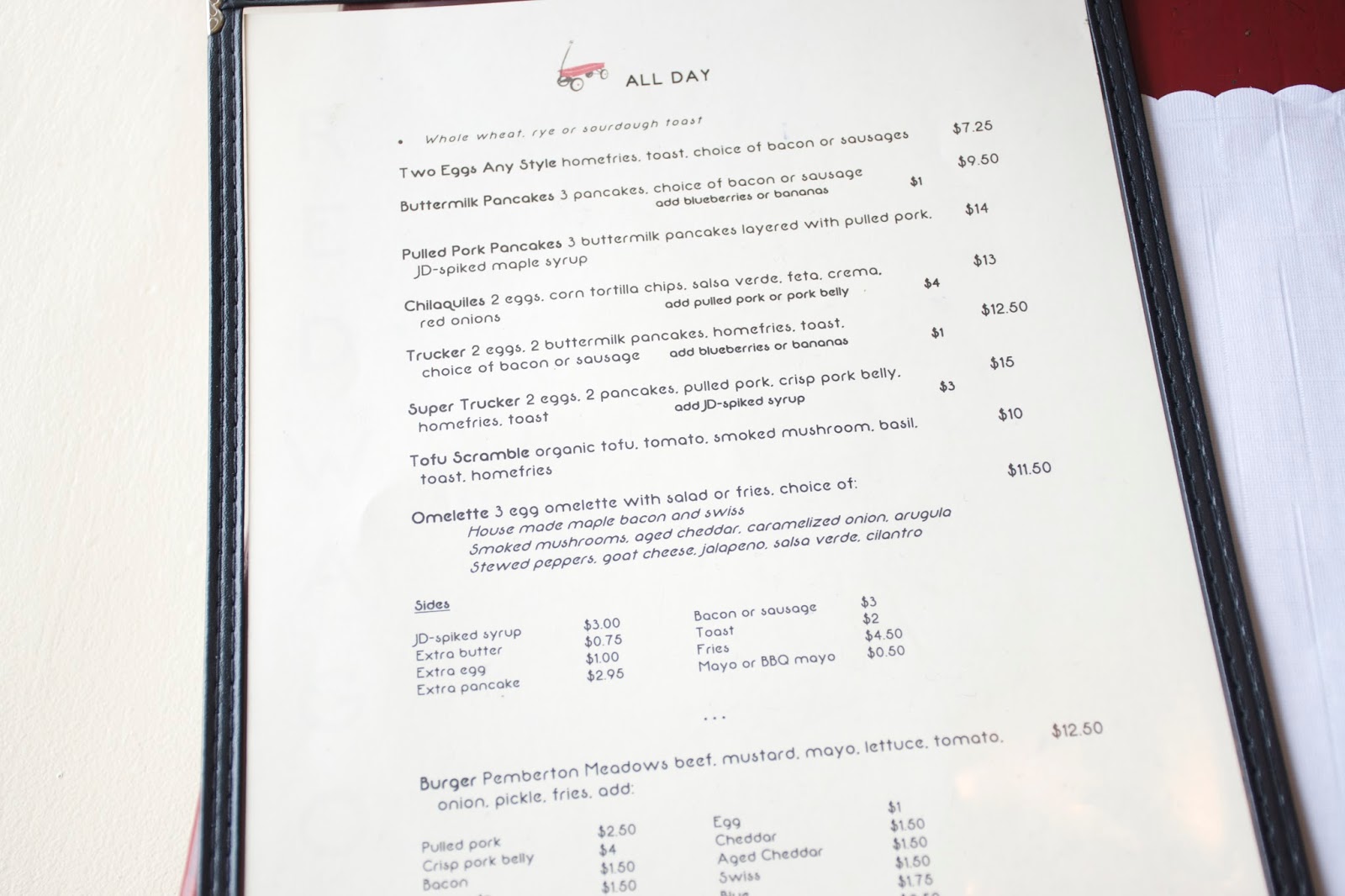 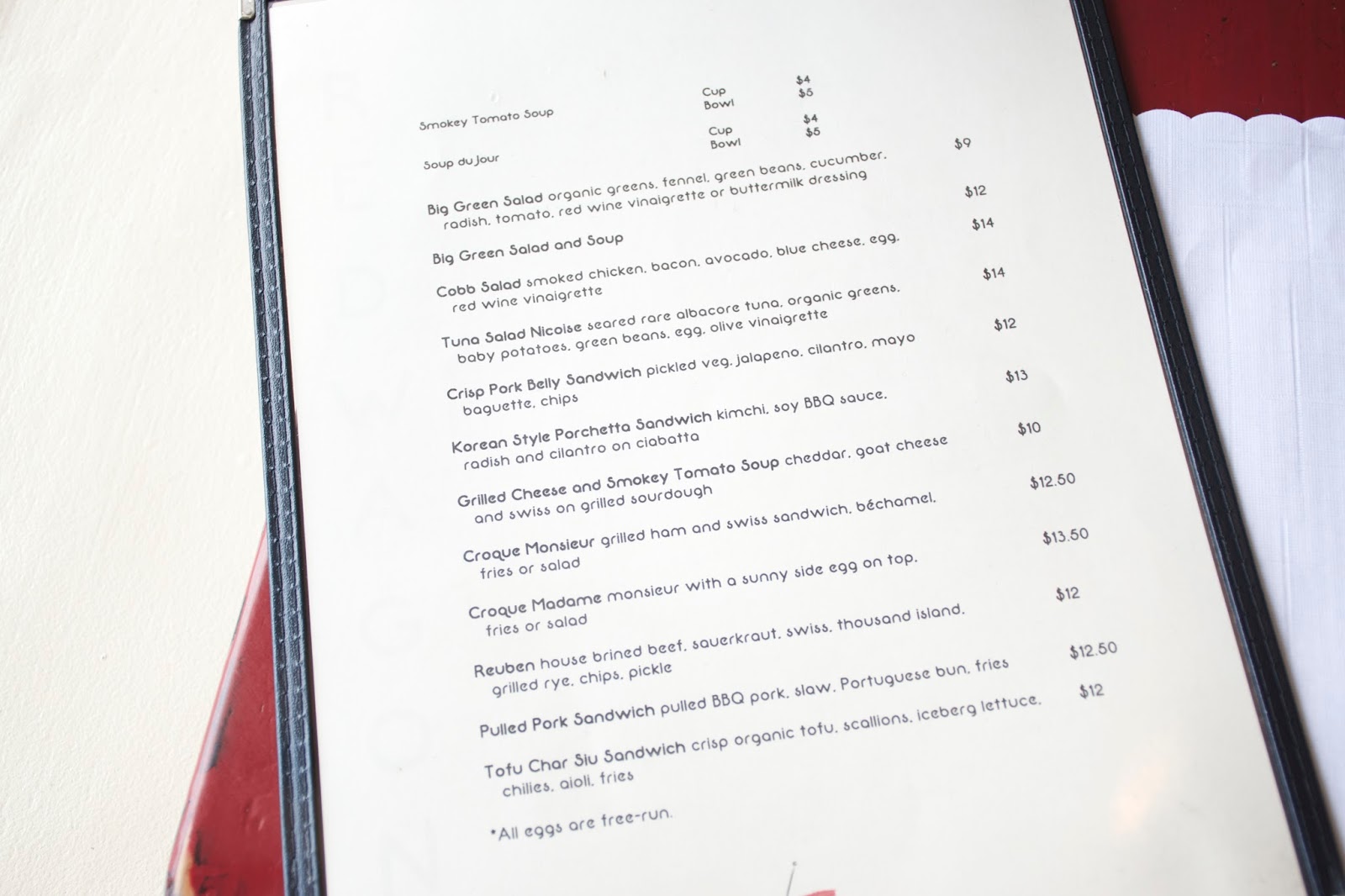 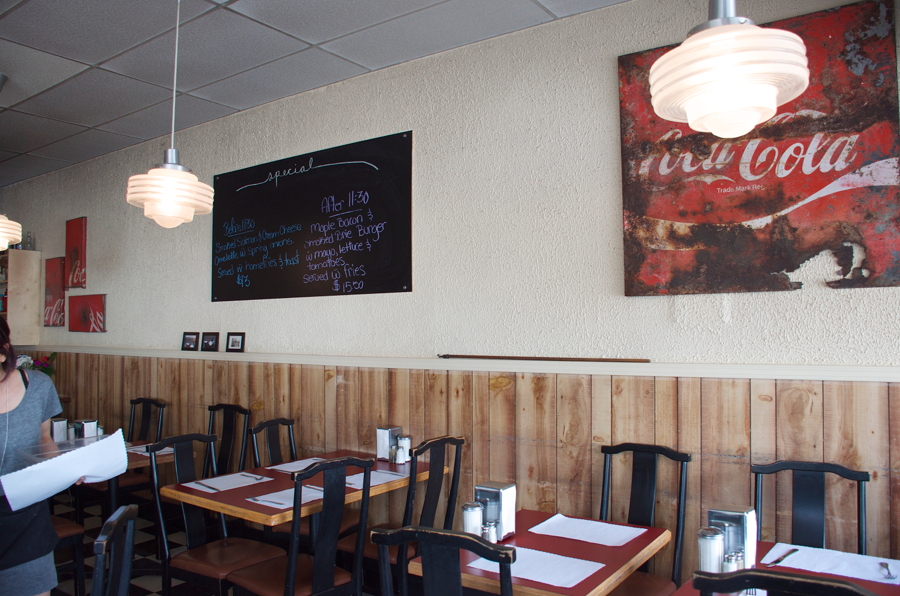