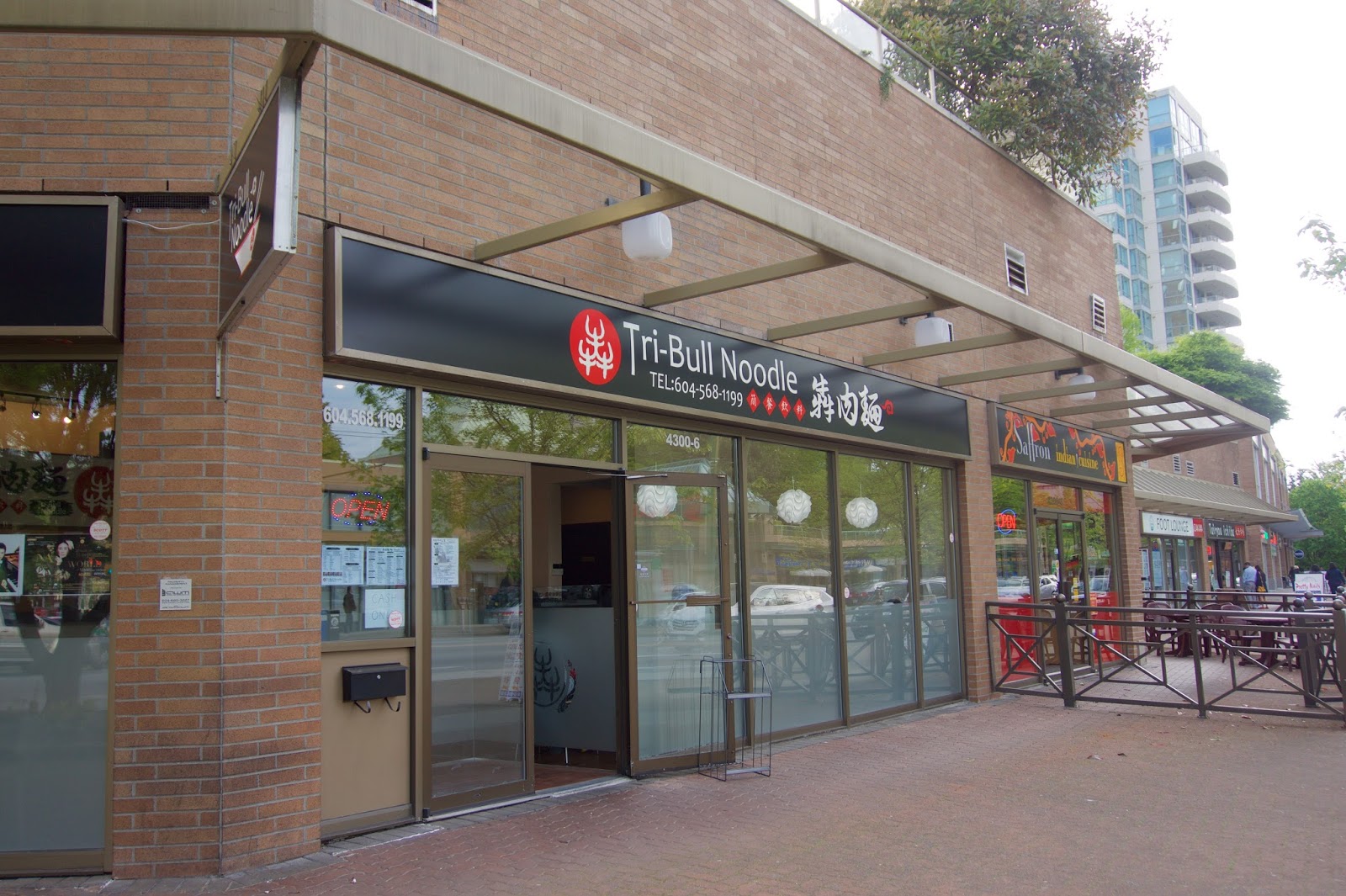 A new restaurant just opened up near my mom’s house - so being me, I obviously had to go scope the place out hehe! I was kind of sad when I found out Tribull had replaced Hot Luck - but secretly happy I had a new restaurant to blog about LOL!! I actually really liked Hot Luck!! Hot Luck has a special place in my heart because I ate here with my dad 2 years ago when he came back from Taiwan (after living there for 7 years!!)
They just opened up in April on Kingsway! With Saffron Indian Cuisine, Bubble World, Curry King, and Tairyou Ichiba nearby (not to mention Crystal Mall) they definitely face some pretty fierce competition!!

Last month they hosted a noodle eating contest outside their restaurant lol (for publicity I would assume haha)
Watch the video here: https://www.youtube.com/watch?v=VJiuDiHYwiY

Looks like things got pretty intense LOL!! I wouldn’t imagine downing a bowl of piping hot noodles that fast!!

Tribull Noodle specializes in Szechuan cuisine - but they also have Taiwanese night market snacks like salt peppery chicken, egg omelettes, fish cakes, etc. which I thought was pretty random lol!! They even have a bubble tea menu!!

I read some bad reviews about this place - but the food was actually pretty decent, so I guess it just depends on what you order!! :) 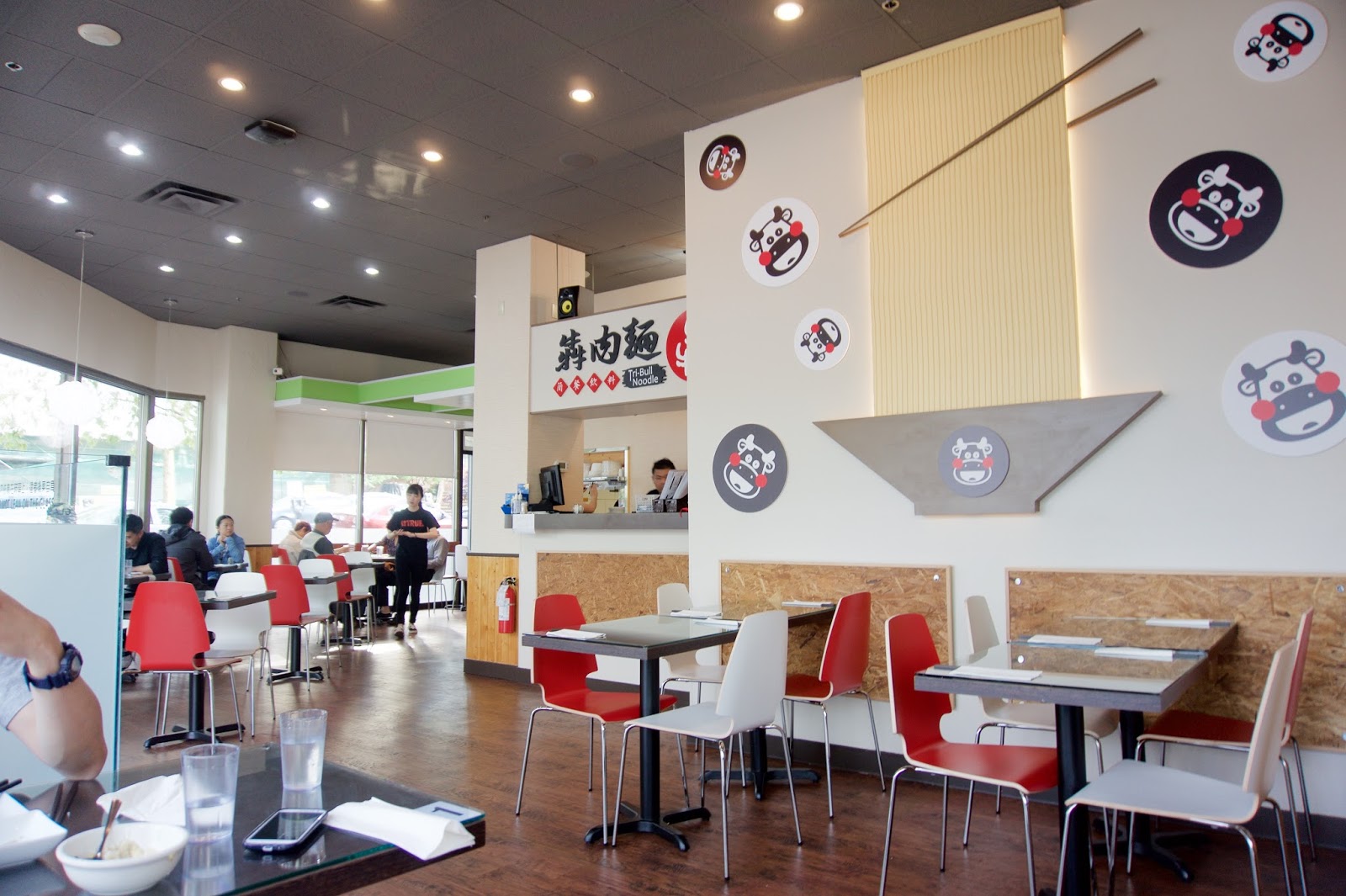 They completely redid the interior! It looks like a bubble tea place now haha! :D 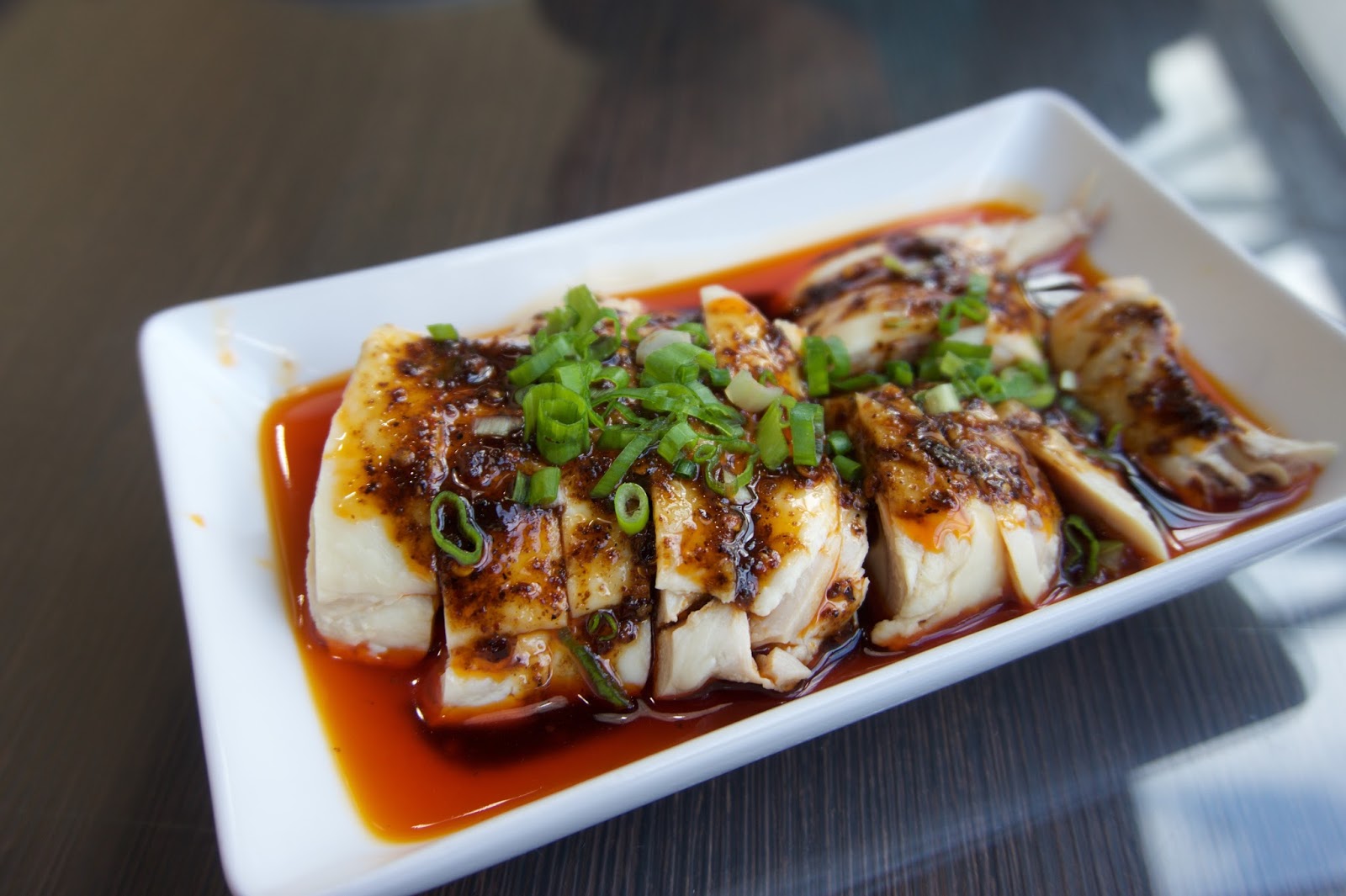 2.5/5 stars
This was a decent version of saliva chicken! It was pretty generic tasting though, really spicy, and pretty one note. The chicken itself was pretty tender though!! The size was perfect as an appy dish - and since the noodles didn’t come with any meat - it was a great compliment to the chongqing noodles!! 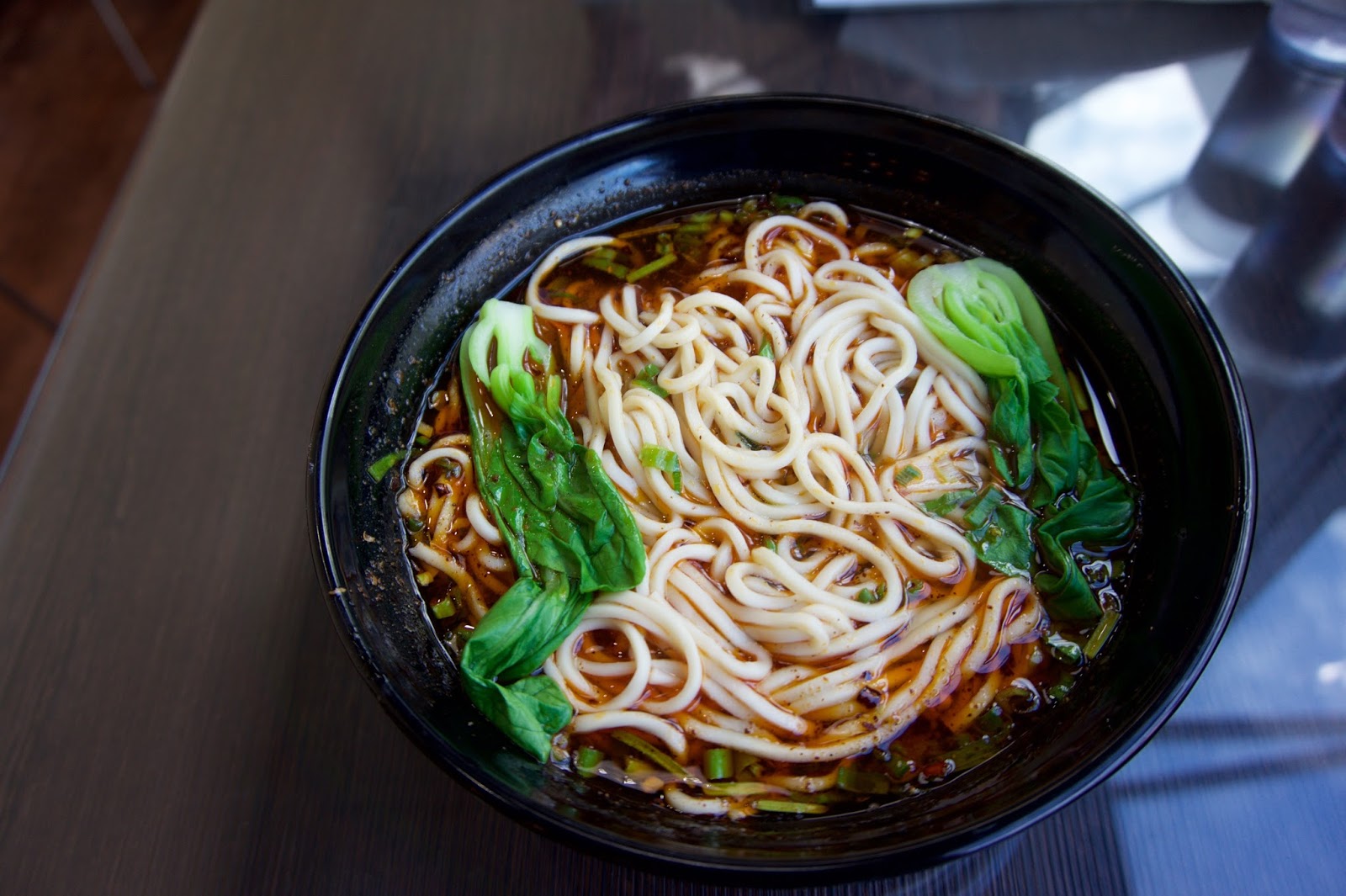 The noodles were really appealing: cooked al dente, toothsome and thick, they tasted like hand made noodles! The broth could’ve used a bit more work though. It was a little oily, and the flavours were pretty one note - exhibiting a touch of saltiness with a heavy dose of chilli oil. The noodles also came with some bak choy - it would’ve been nice if they included a bit of meat haha! 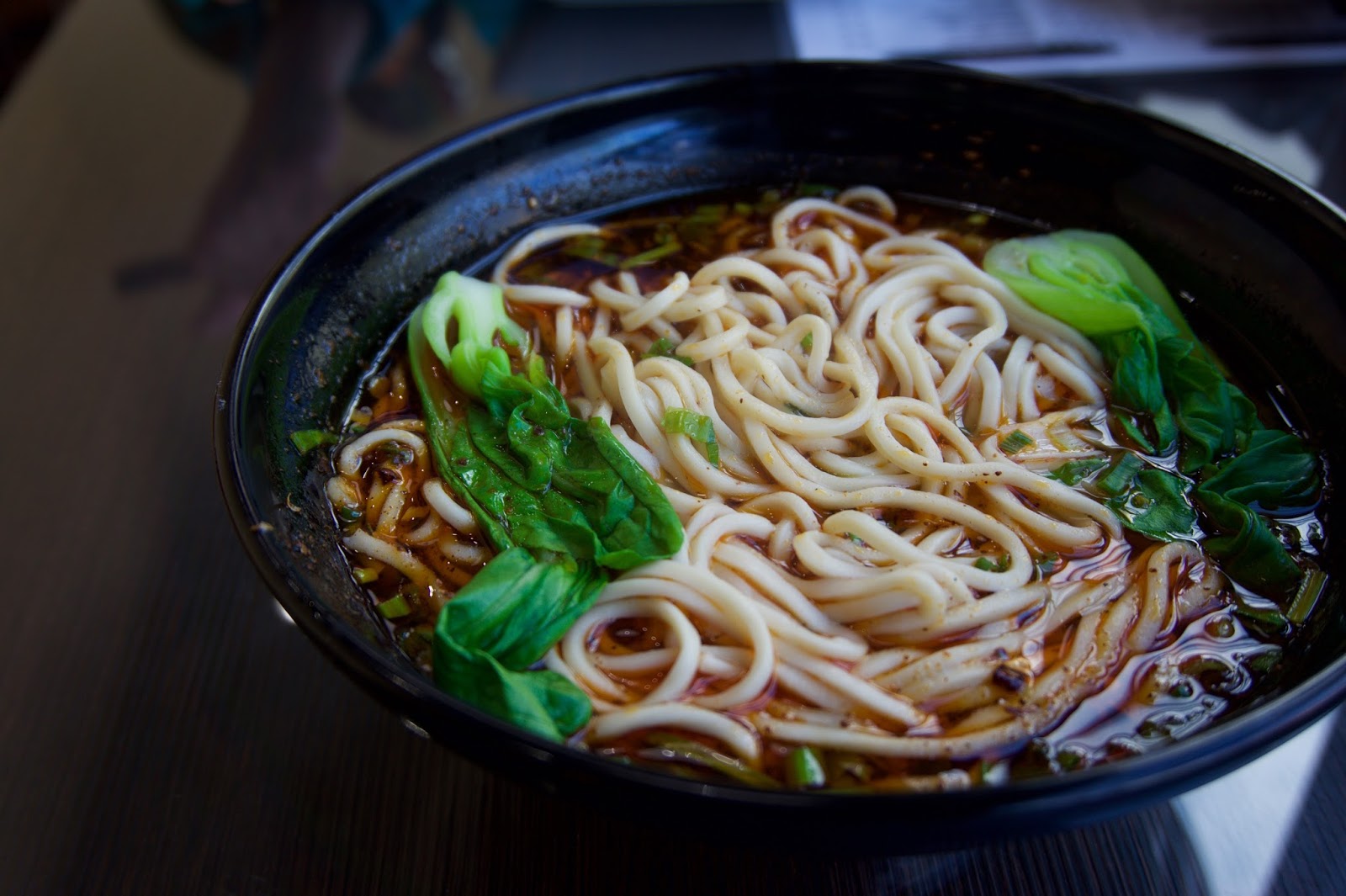 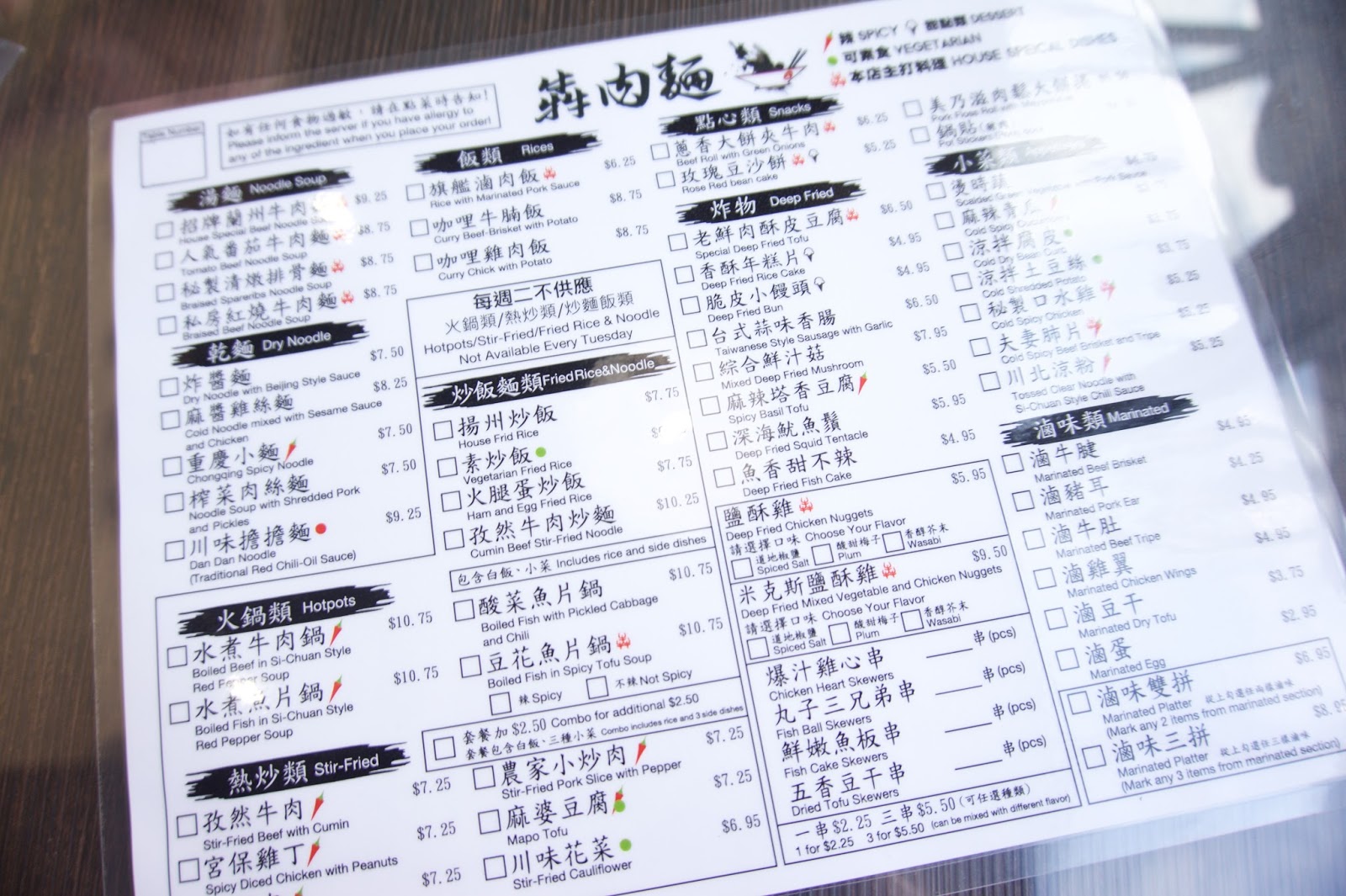 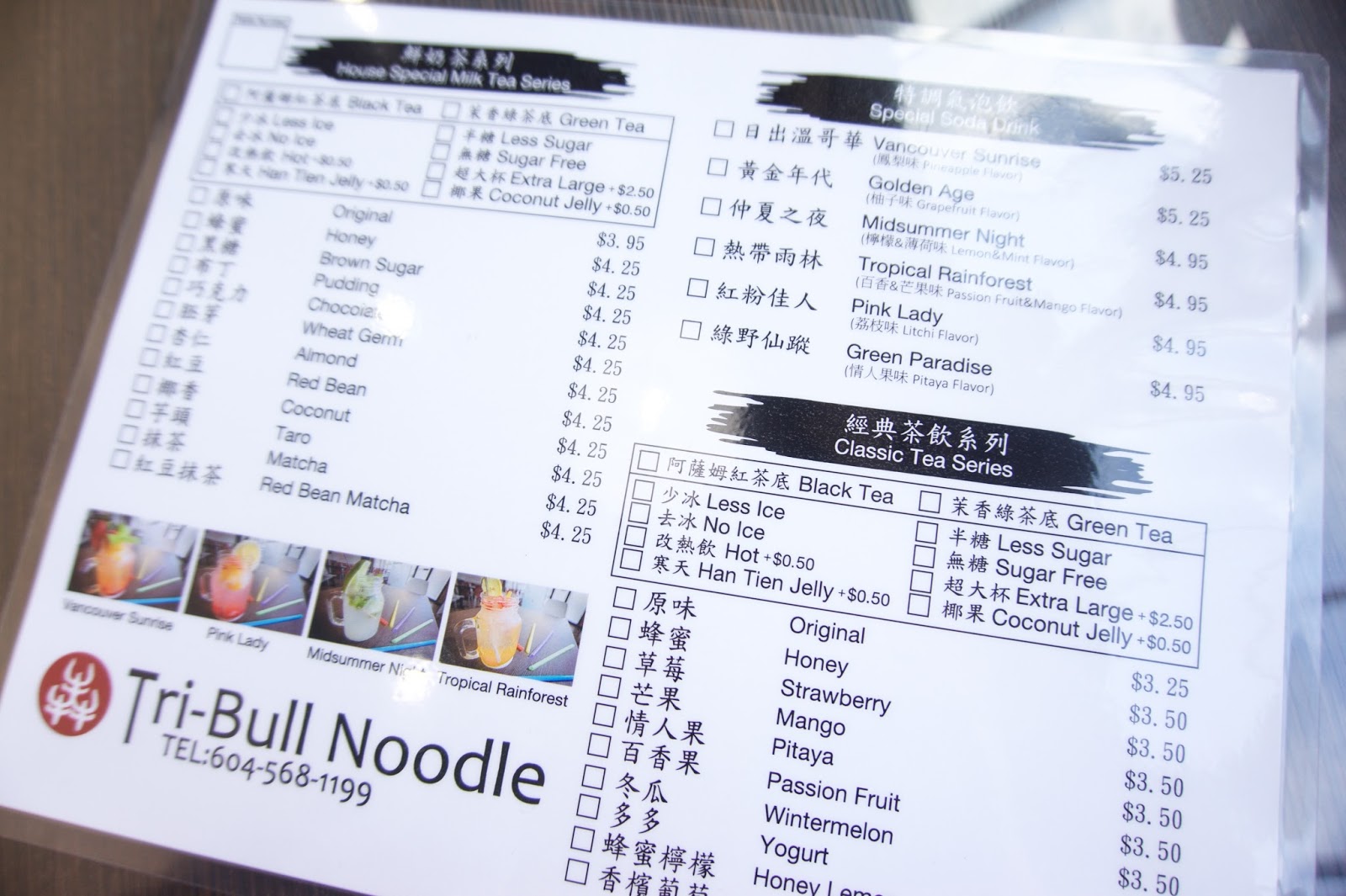