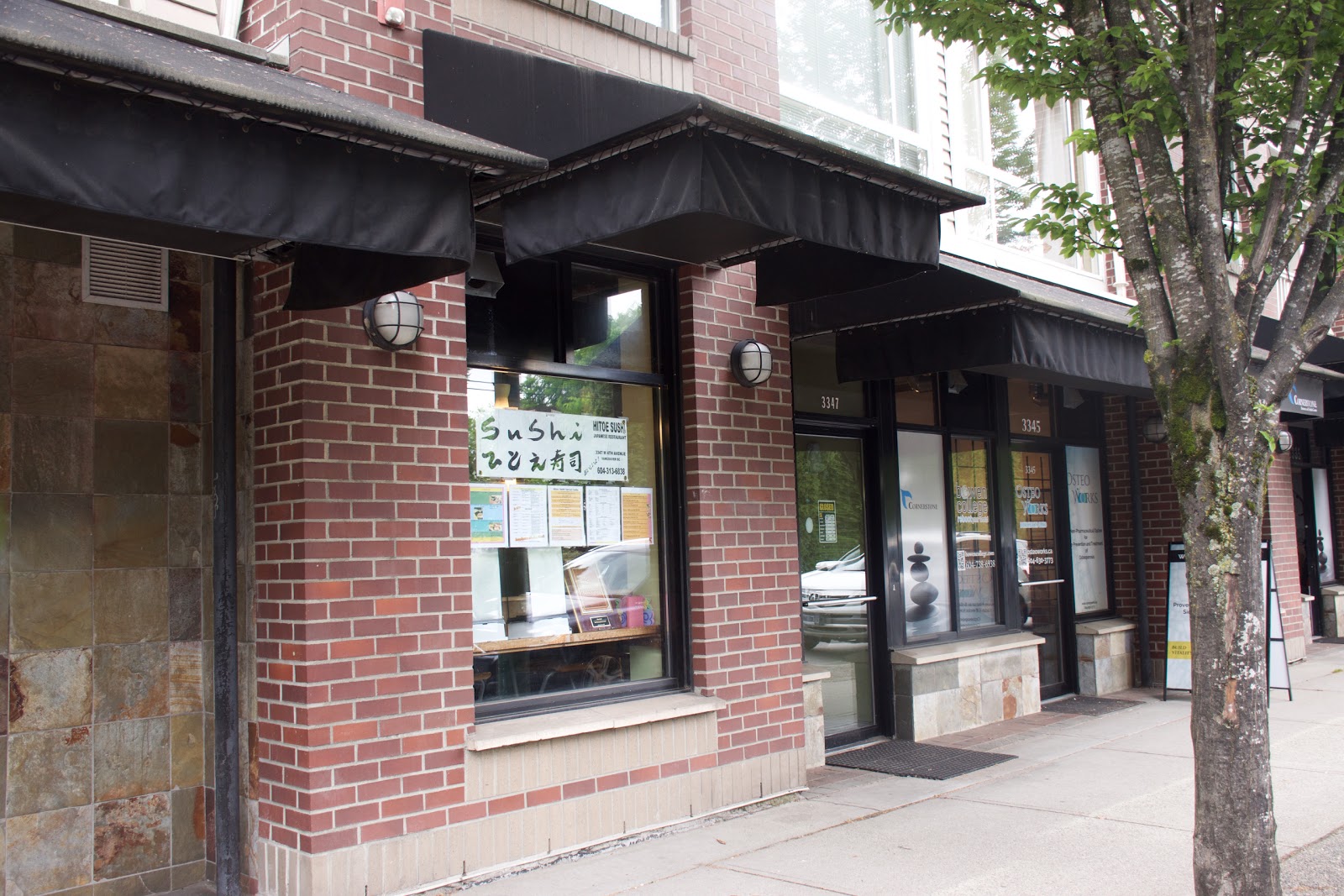 I crave chirashi dons every week now LOL. It's becoming a problem. ;)

I don't know... I just like it so much better than nigiri. I'm never satisfied with the rice content in nigiri. I love mah rice!!! So I always have to have a big ol' bowl of sushi rice in order to be satisfied ;)
I love sushi rice so much that I always consider asking for an extra bowl whenever I go to a Japanese restaurant haha. I just love the vinegary flavour and the chewiness!! Would it be appropriate to eat a tonkatsu with sushi rice? ;)

Since it was pretty miserable outside yesterday (where did the sun go?) I didn't want to venture to far from school, but didn't really feel like getting sushi on campus haha, so I went to Hitoe Sushi, which is just a few minutes away!

Hitoe is a really popular Japanese restaurant in the heart of Kits!! It's Japanese run, and has that "authentic smell" when you walk in. You know what I mean? The air smells like sushi! I wish my room smelled like that. 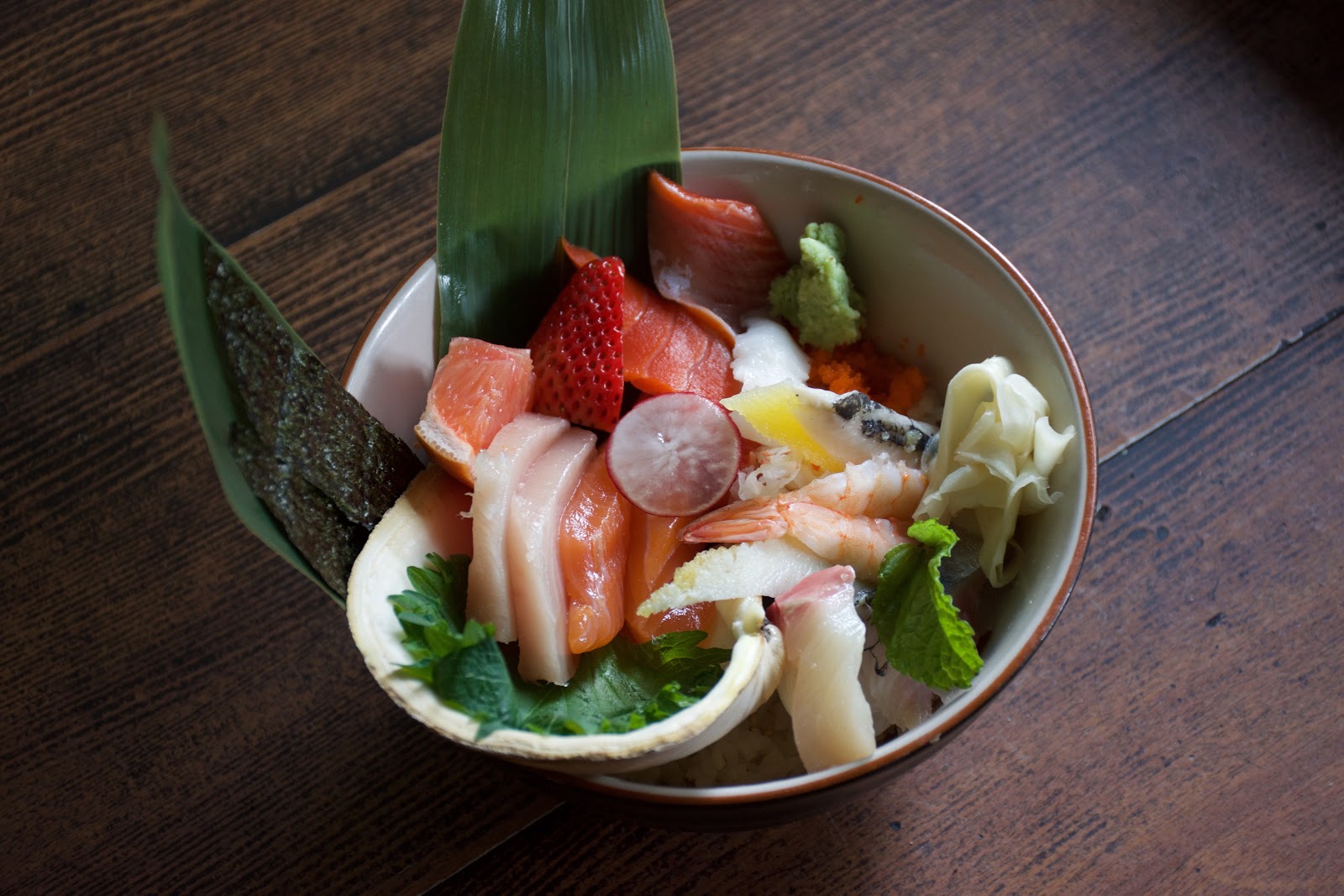 This was awesome!! And for under $15, I wasn't expecting such nice cuts of fish!! Everything was superb - really fresh tasting! The only thing that was missing was uni and unagi, but I didn't miss it haha!! The presentation was really nice too, it came with a huge decorative shell on the side LOL. The sushi rice was great, it was just the right chewiness, and the rice vinegar made it really flavourful! 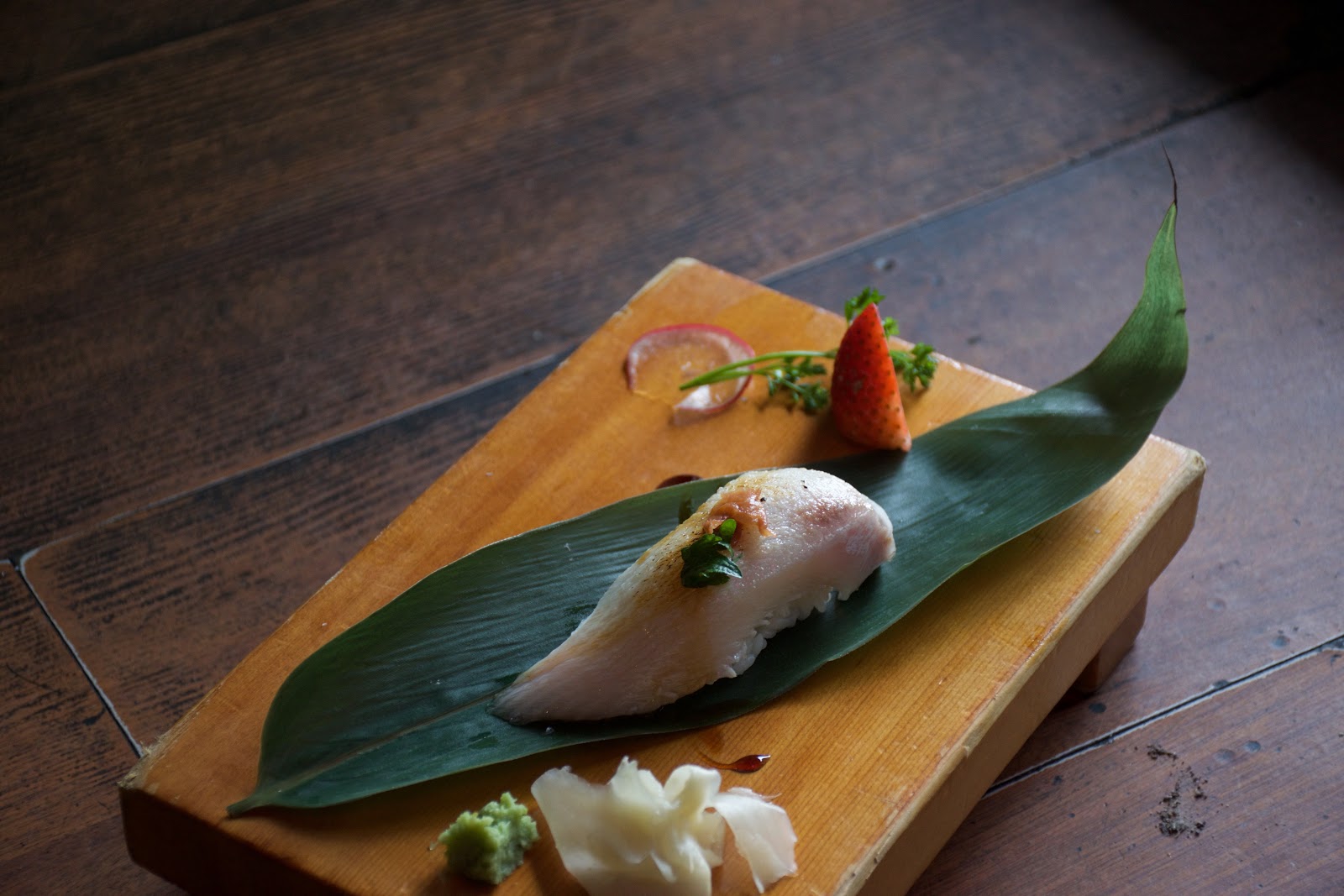 Umm...why did I pay $5 for this? LOL. Yea, it was good, but not $5 good!! It would've been better if they didn't glaze it in teriyaki sauce imo. It kind of made it taste "cheap" if you know what I mean haha!! It also partially masked the seared flavour. But other than that, the hamachi tasted really fresh! The umeboshi and shiso flavour was really interesting combined with the hamachi, I really liked it! 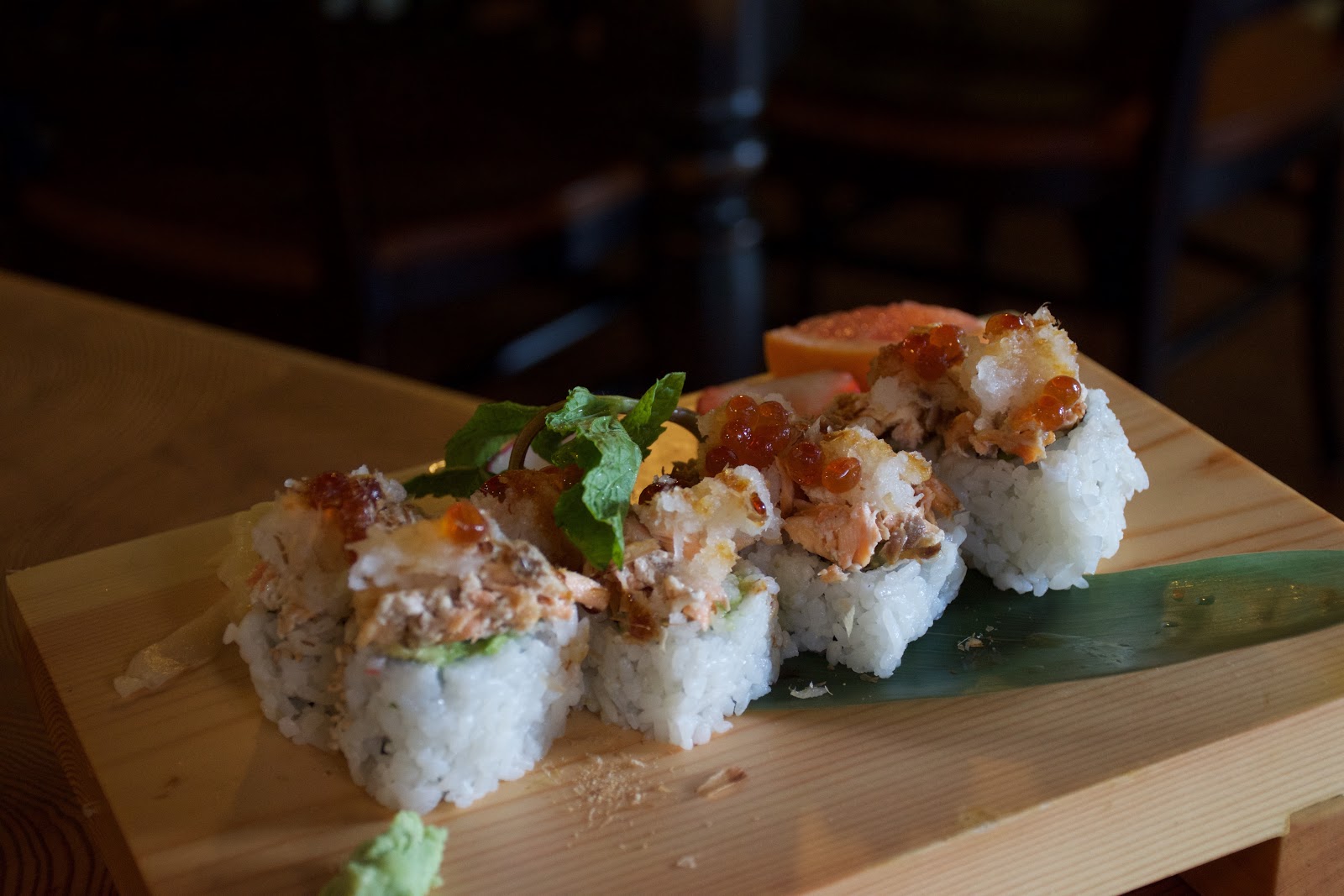 I also got one of their special rolls, because I was feeling adventurous yesterday! I've also never seen this combination at any other restaurant before, so that's why it intrigued me. I know what ikura, daikon, and bbq salmon tastes like on their own, but what would they taste like together?

This tasted so weird LOL!! Yea, I think I'm going to stick with ikura nigiri, and BCs rolls, because these ingredients did not taste good together haha. But the ingredients tasted really good on its own. So I picked off the pieces and ate the ikura, and bbq salmon separately. The roll itself was fine, but for some weird reason the rice was a lot mushier than the nigiri rice and the rice in my chirashi! The cali roll underneath was actually quite nice, it wasn't too heavy on the mayo, and the imitation crab meat had a nice texture. 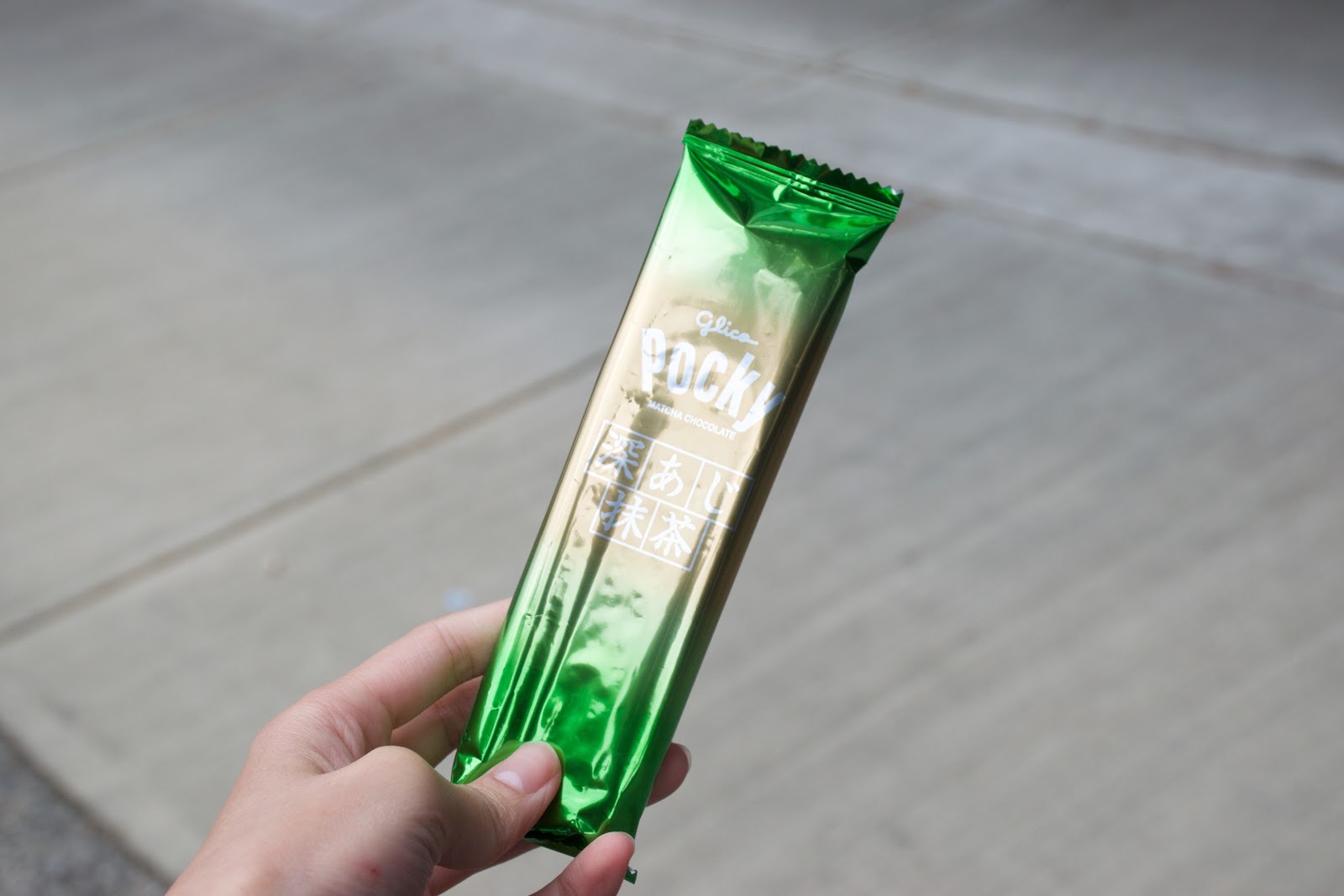 They give me a pocket of pocky as dessert hehe!! MATCHA POCKY!!! How awesome is that?!! :D 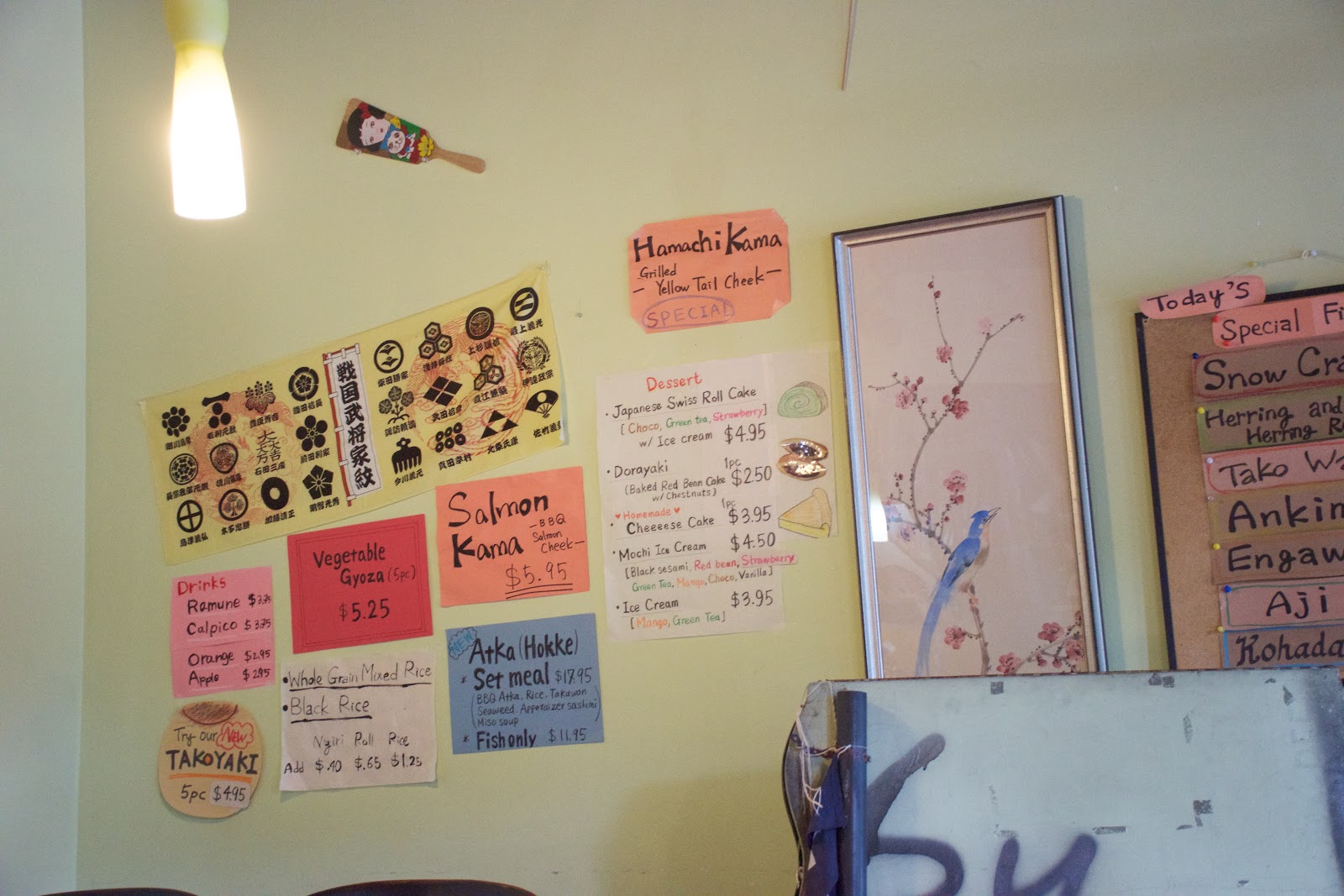 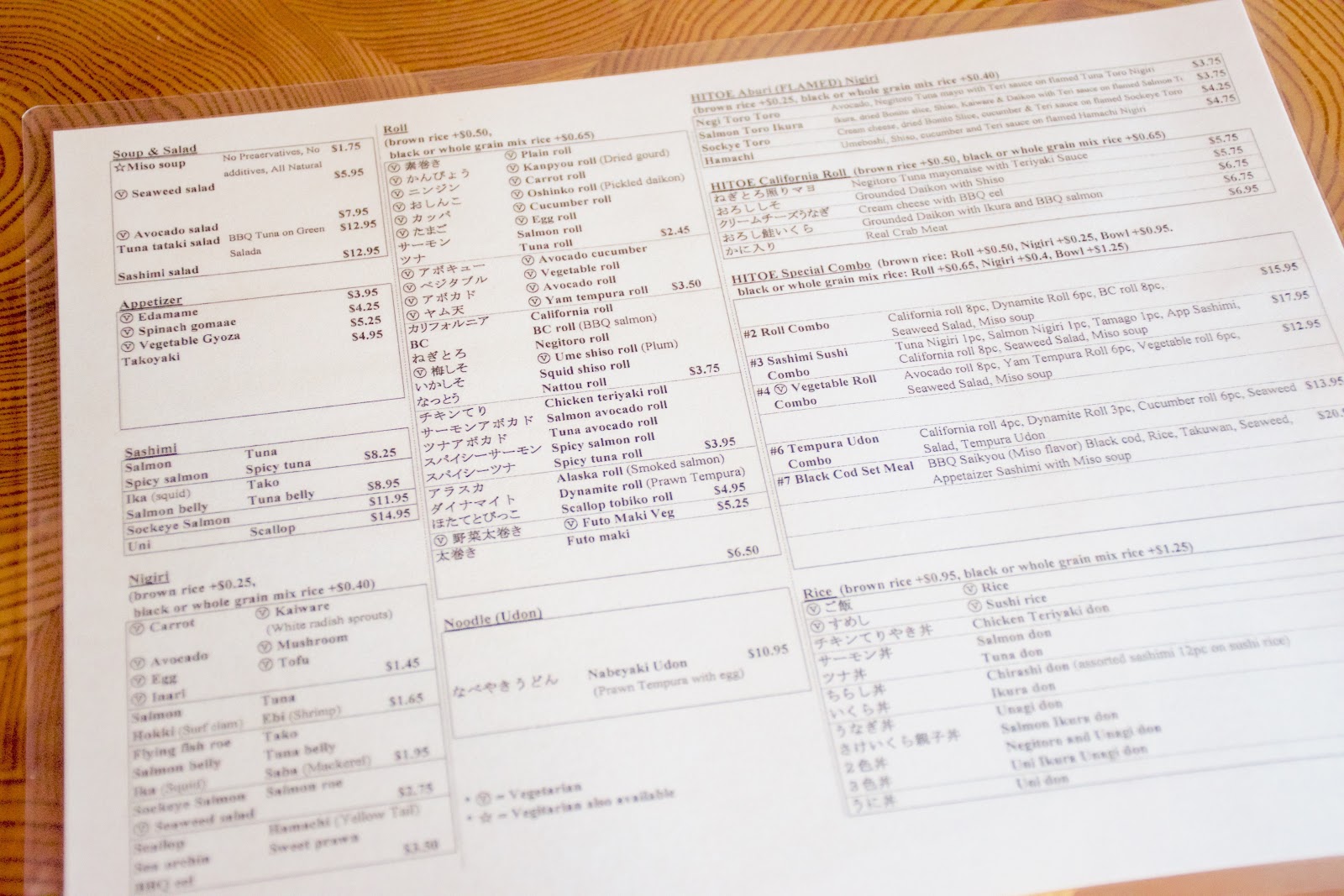 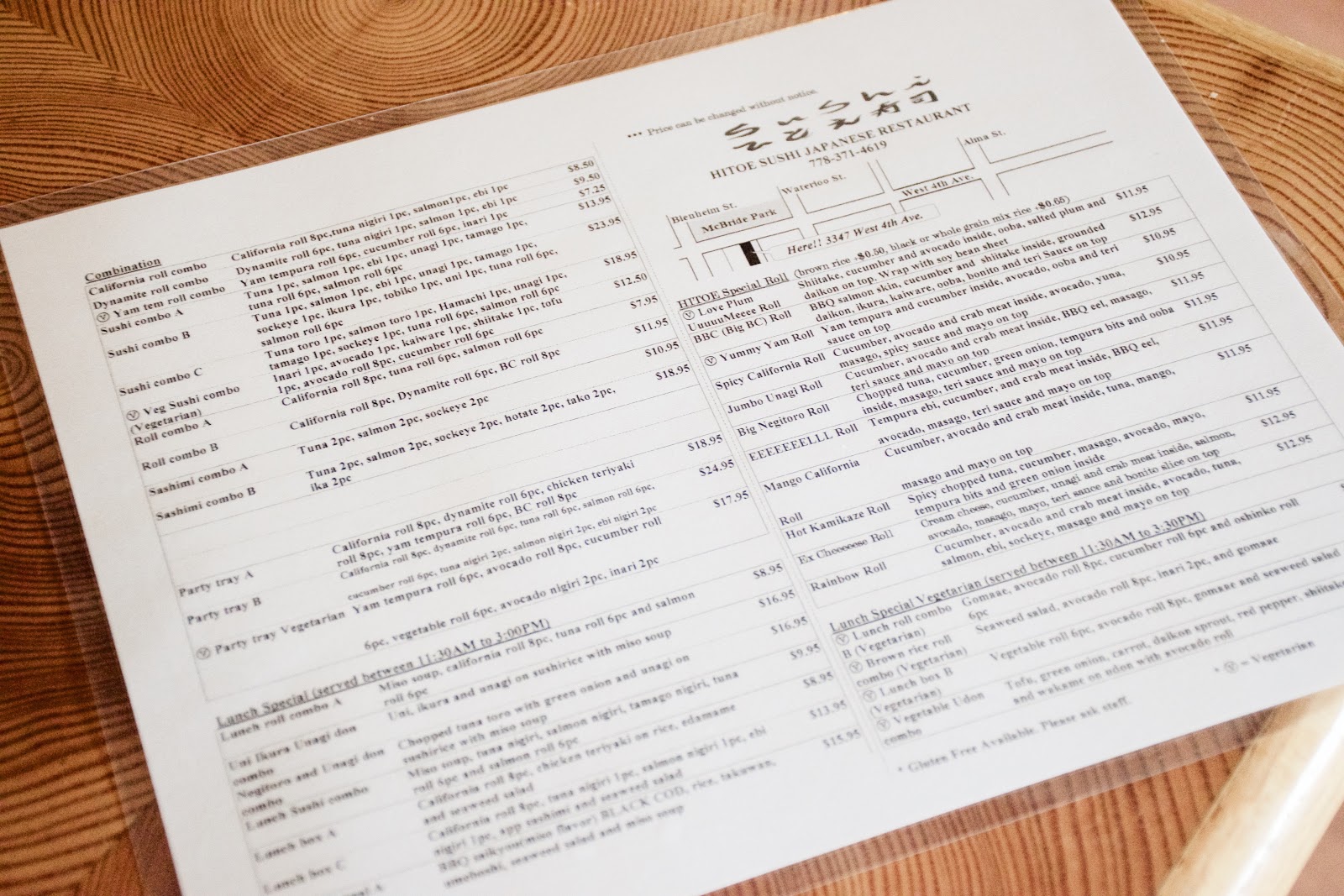 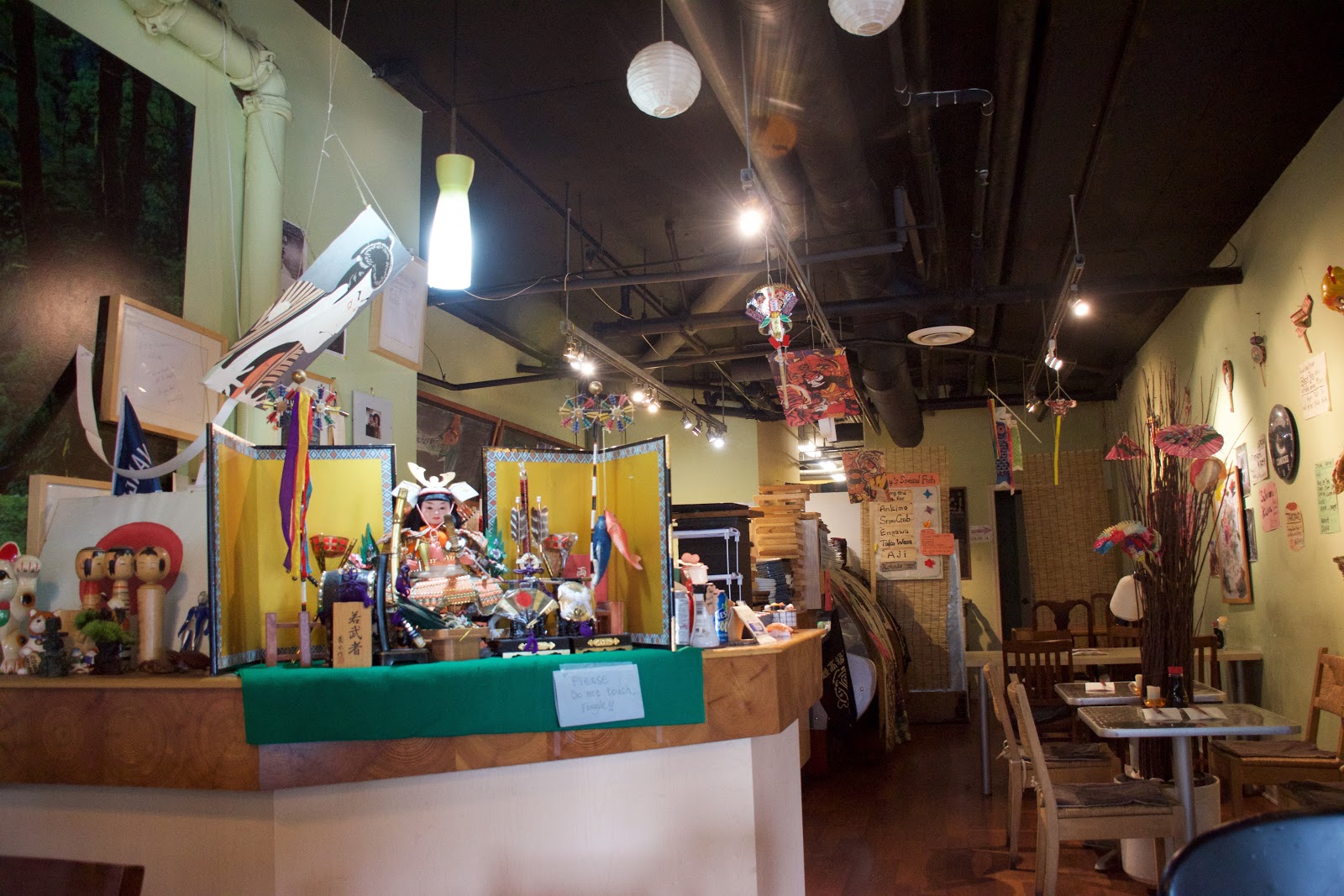 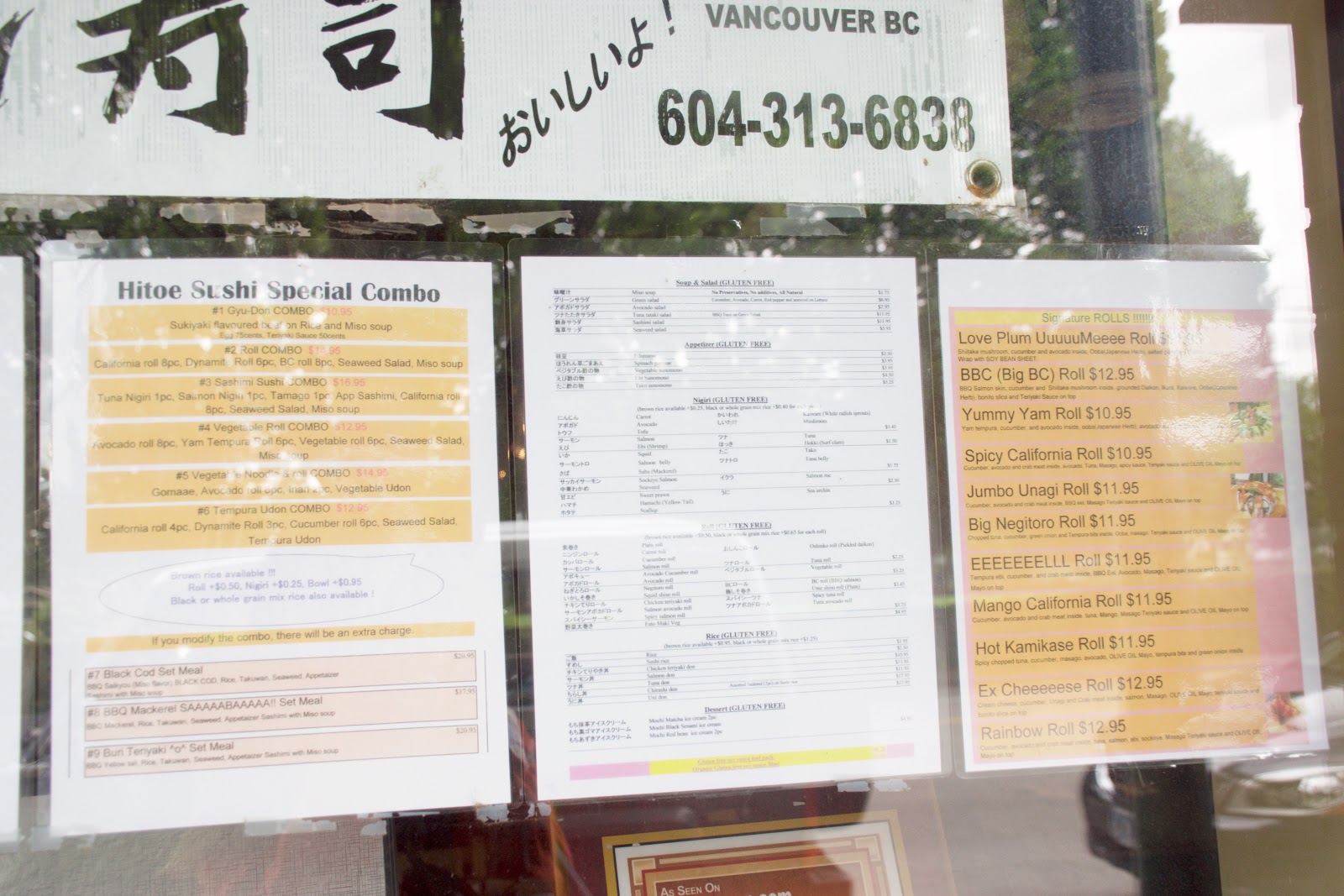