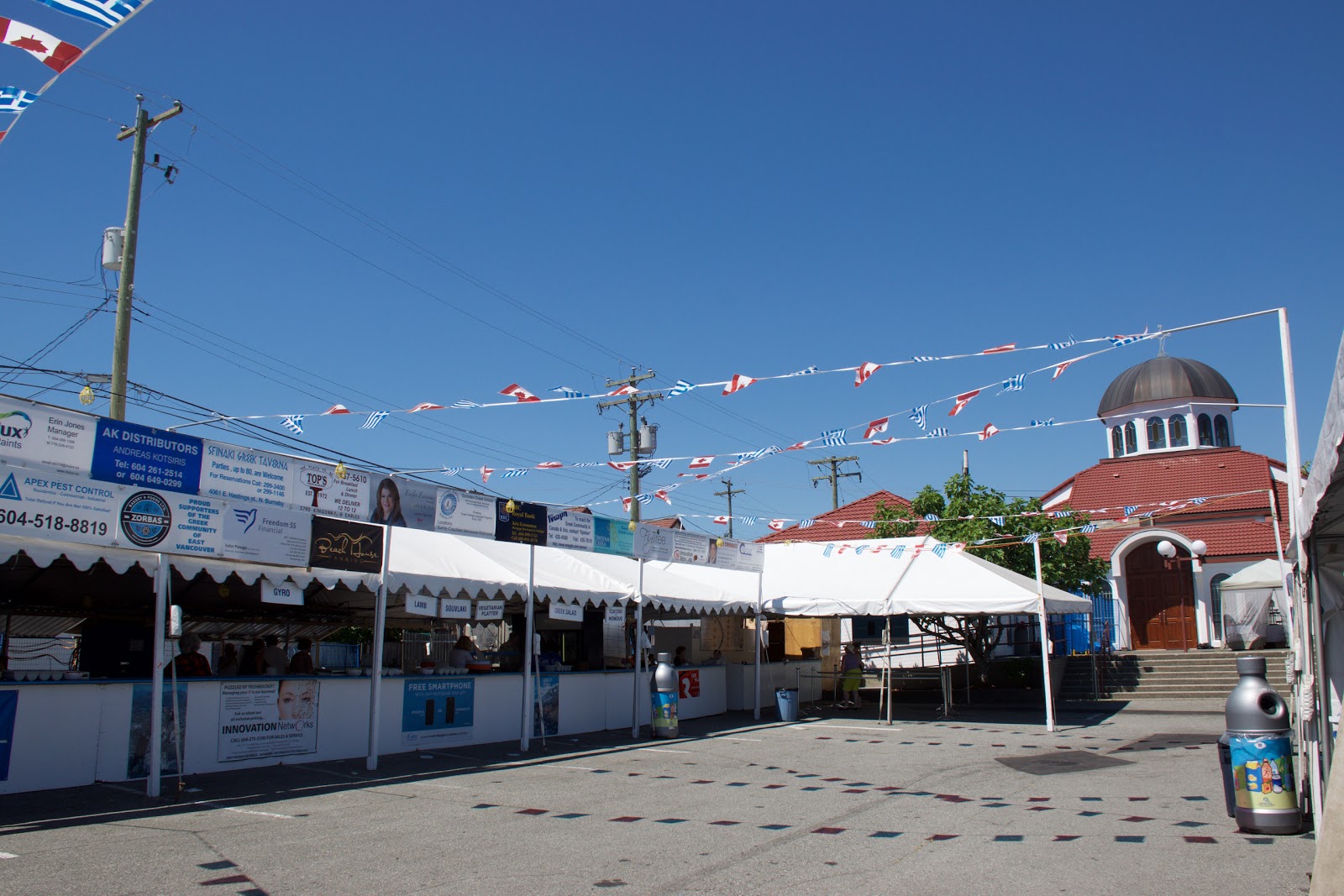 I had such an awesome time at Greek Day yesterday (factoring out the heat!) There wasn't a lot going on (it was mostly food) but that was enough to keep me content...when there's souvlaki, roast lamb, and mini donuts...who needs entertainment? ;)

Greek day is on now from July 2nd to July 12th (admission is free!!) so if you're looking for something to do - head on down to Greek Day!! :D

Instead of having vendors operating independently (like at the nightmarket), it's all one big stall, you order/pay at the front, and then you line up to collect your food!! :D  They also have a ton of outdoor seating in the shade!  There actually wasn't a lot of people, the venue was half empty, so we enjoyed our food in peace...without having to fight for a seat!! And the tables were really, really clean!!! ;)

We walked from Joyce station to the event - they're located on Boundary, and after walking for like 15 + mins I seriously thought we had the wrong address because there wasn't a person in sight! But we endured through the heat, and eventually made it to Greek Day! :D 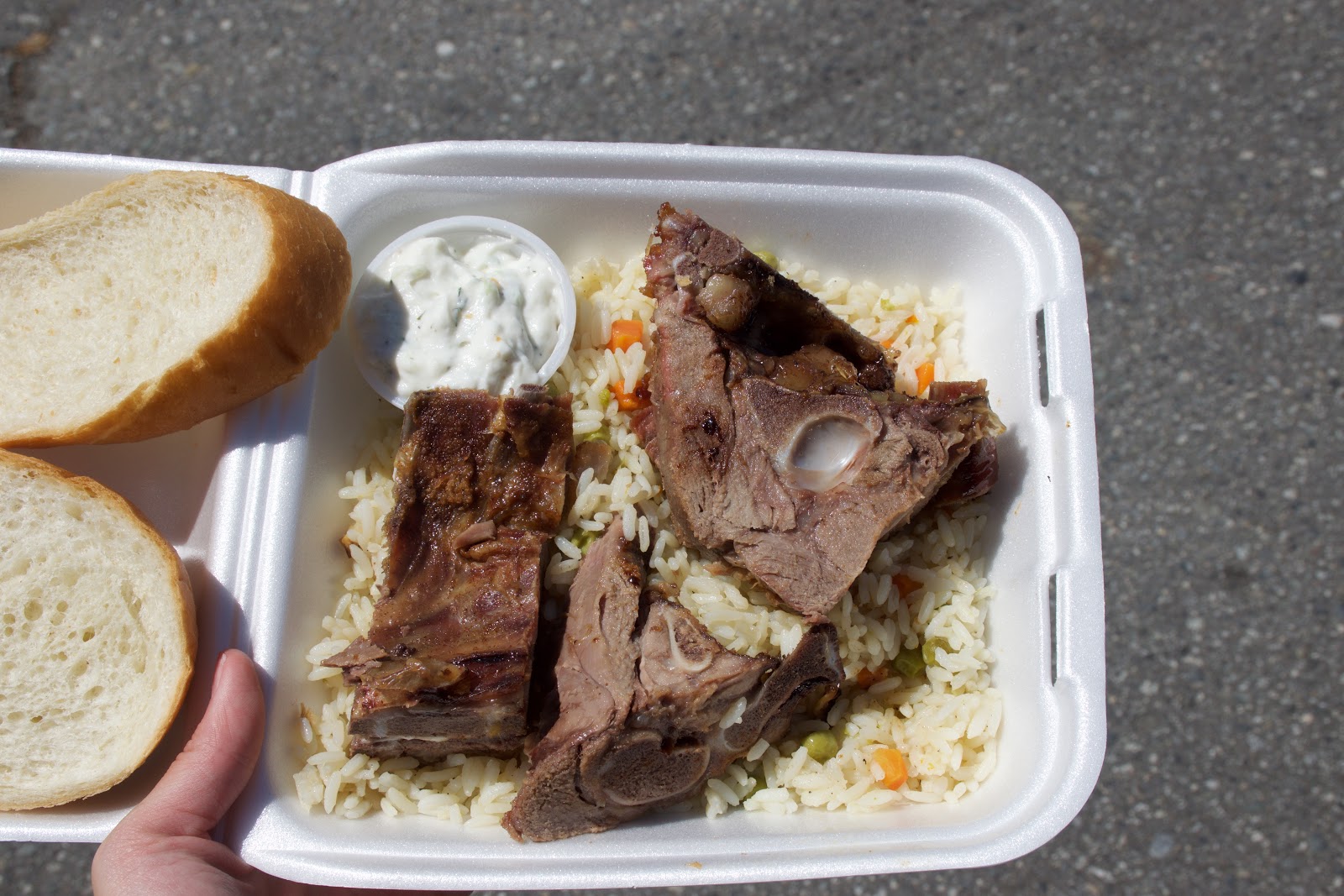 3.5/5 stars
This was really yummy!! The portion size was really large too!! The lamb was juicy, well marinated, and fell off the bone without any effort! It did taste a bit gamey though, but I didn't mind. The rice was pretty standard, but the grains were separated and it was pretty flavourful! This combo also came with two pieces of bread and some greek salad!! :D 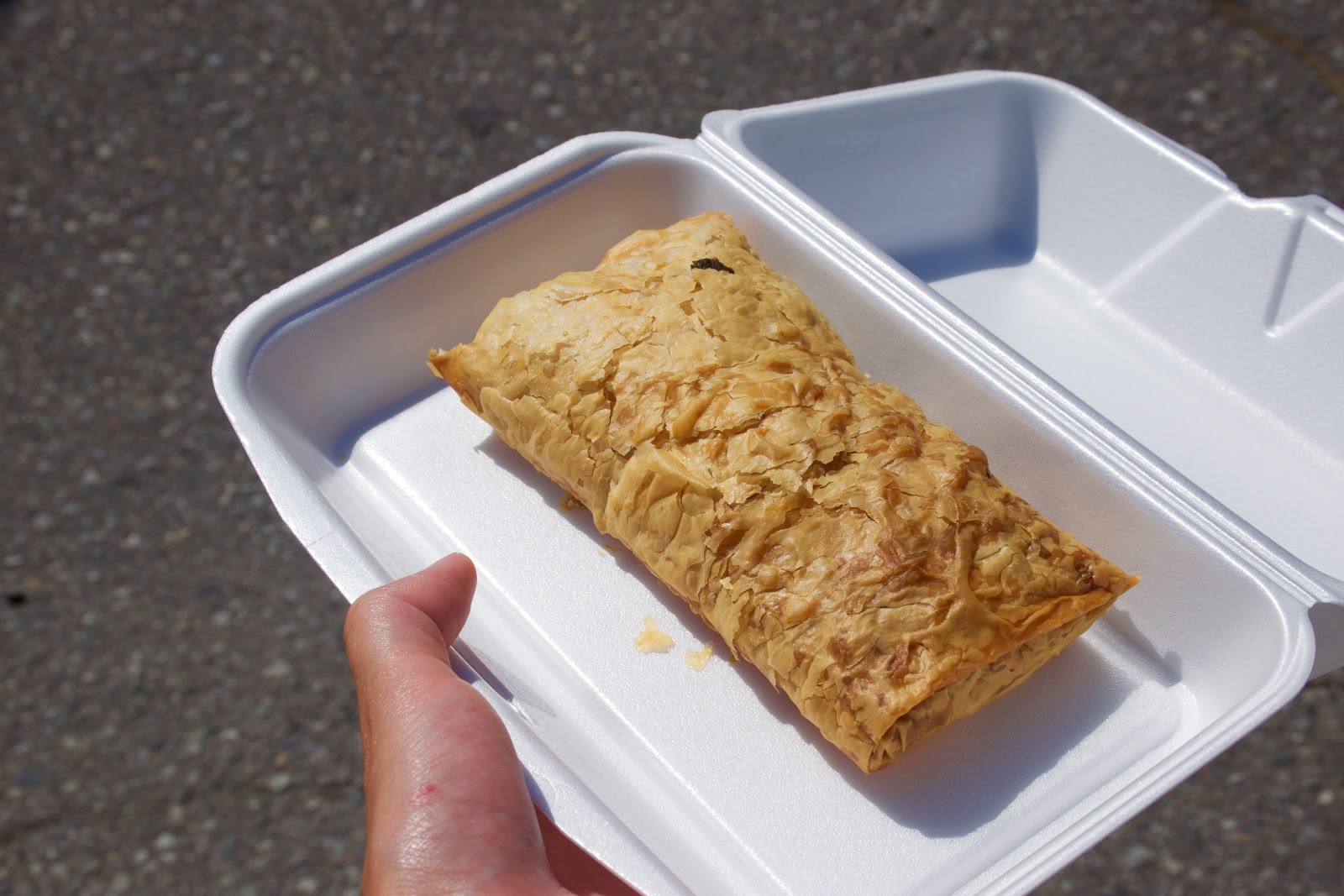 This was surprisingly good as well!! The entire thing was super flaky, and it had interwoven layers!! The outside was really crispy and the filling was soft, and really flavourful! There was ample amounts of spinach accentuated by a nice blend of spices!! 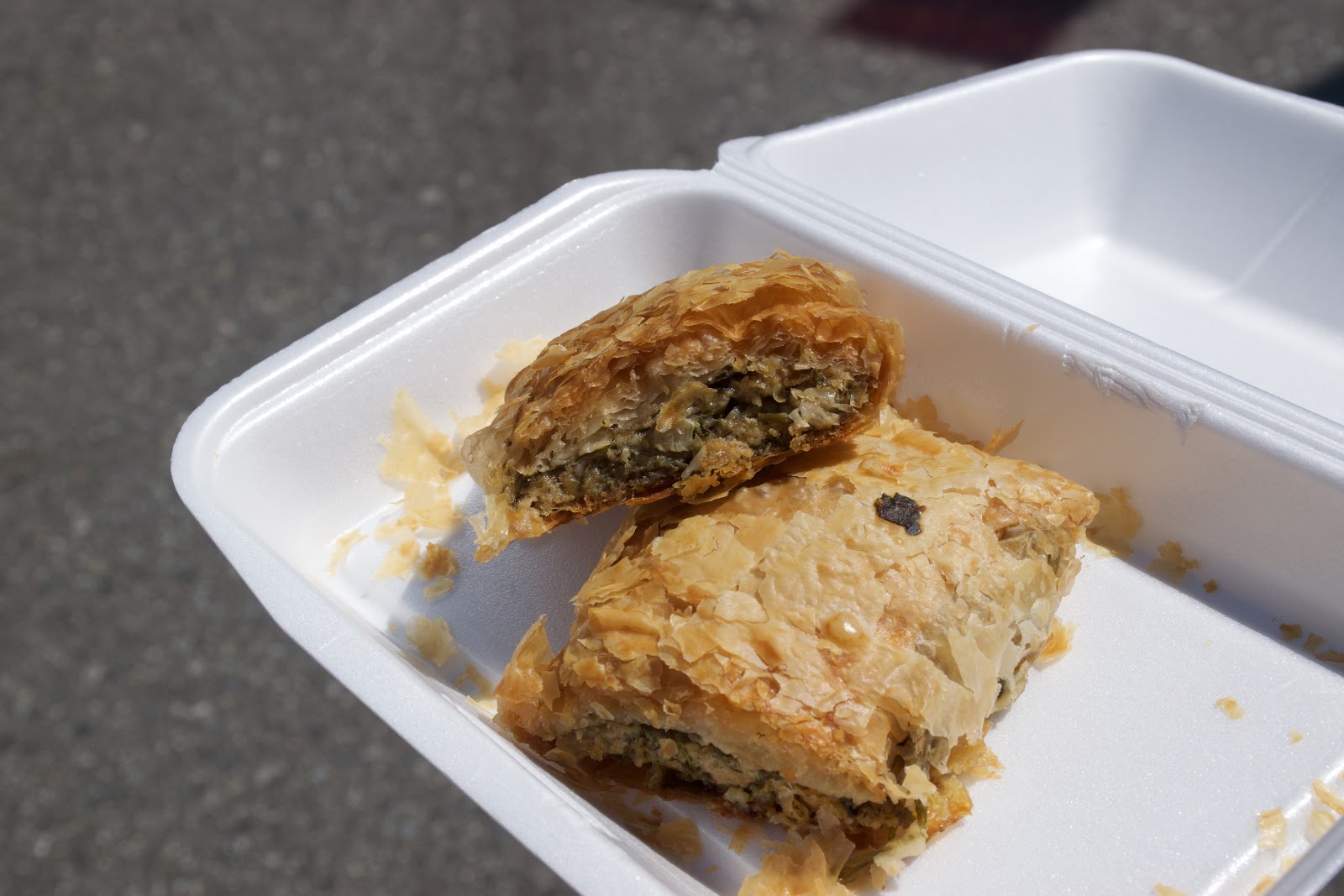 Just look at those layers!! :D 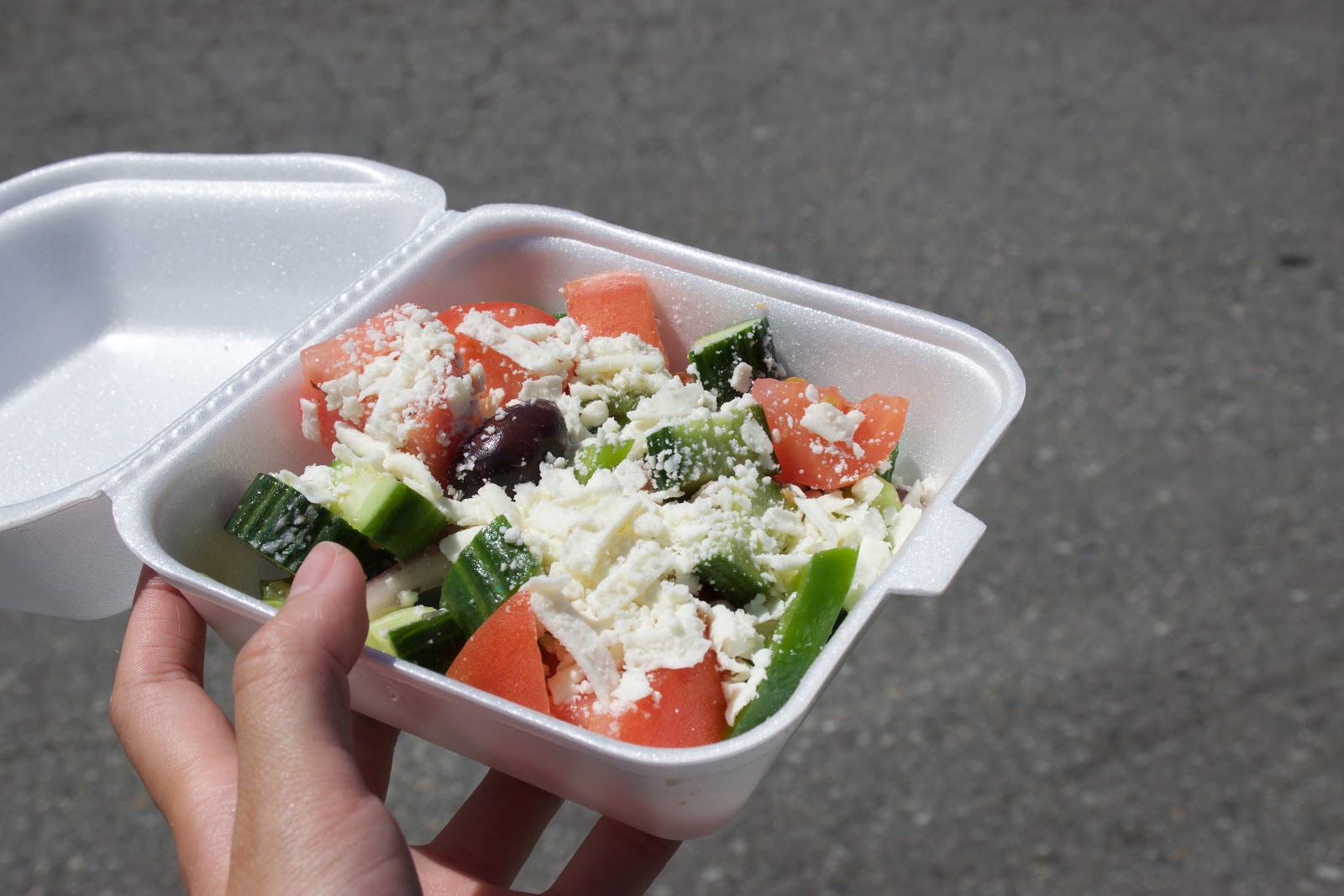 The salad was decent, the veggies were fresh, they didn't use cubed cheese but we didn't really mind, it was still really tasty!! (We asked for this on the side because I can't eat raw veggies) 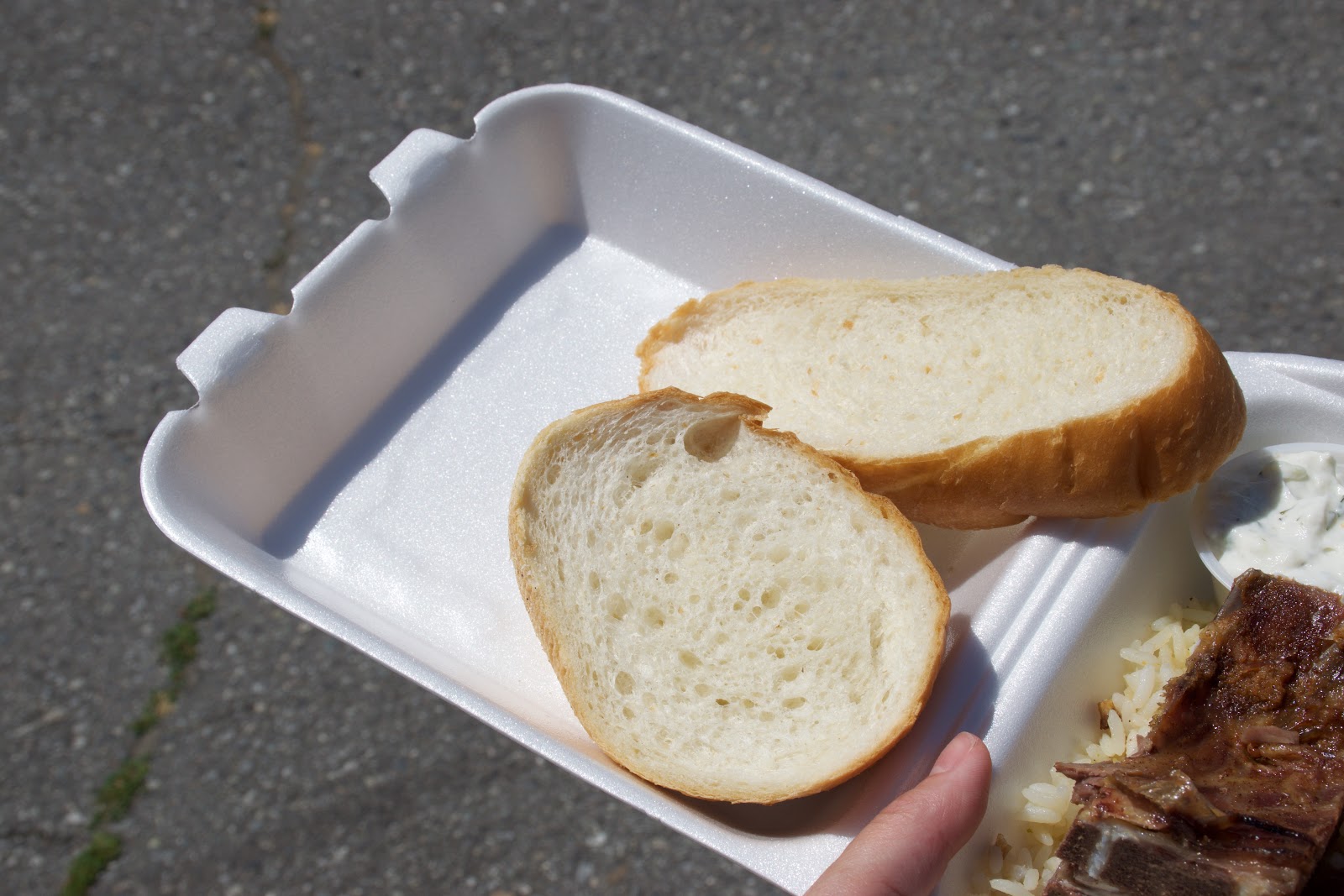 Our lamb combo also came with 2 slices of bread, which was thick cut and served warm!! Great paired with the lamb!! :D 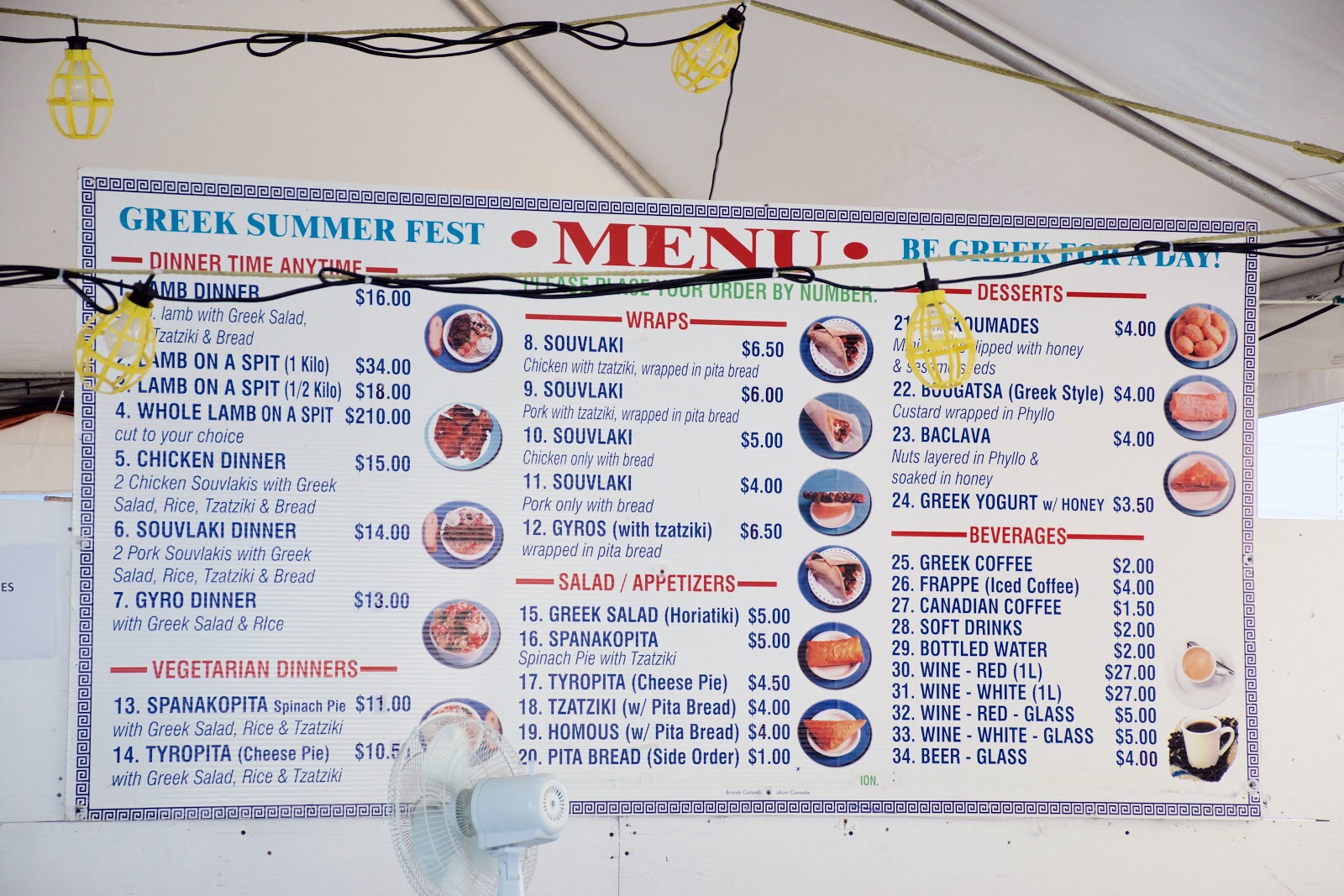 Their menu!! Order at the front, and pick up your food at the stalls!! :D 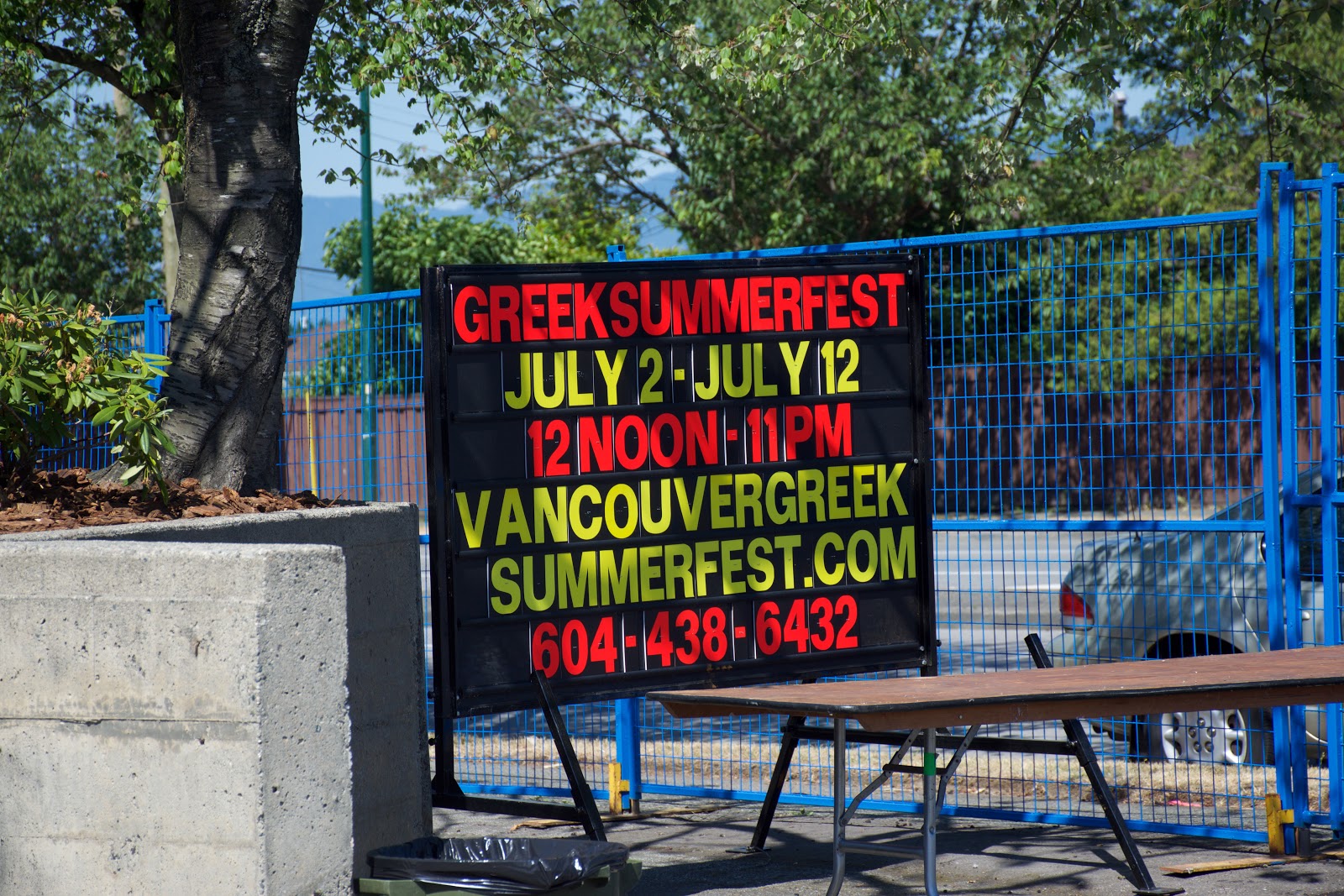 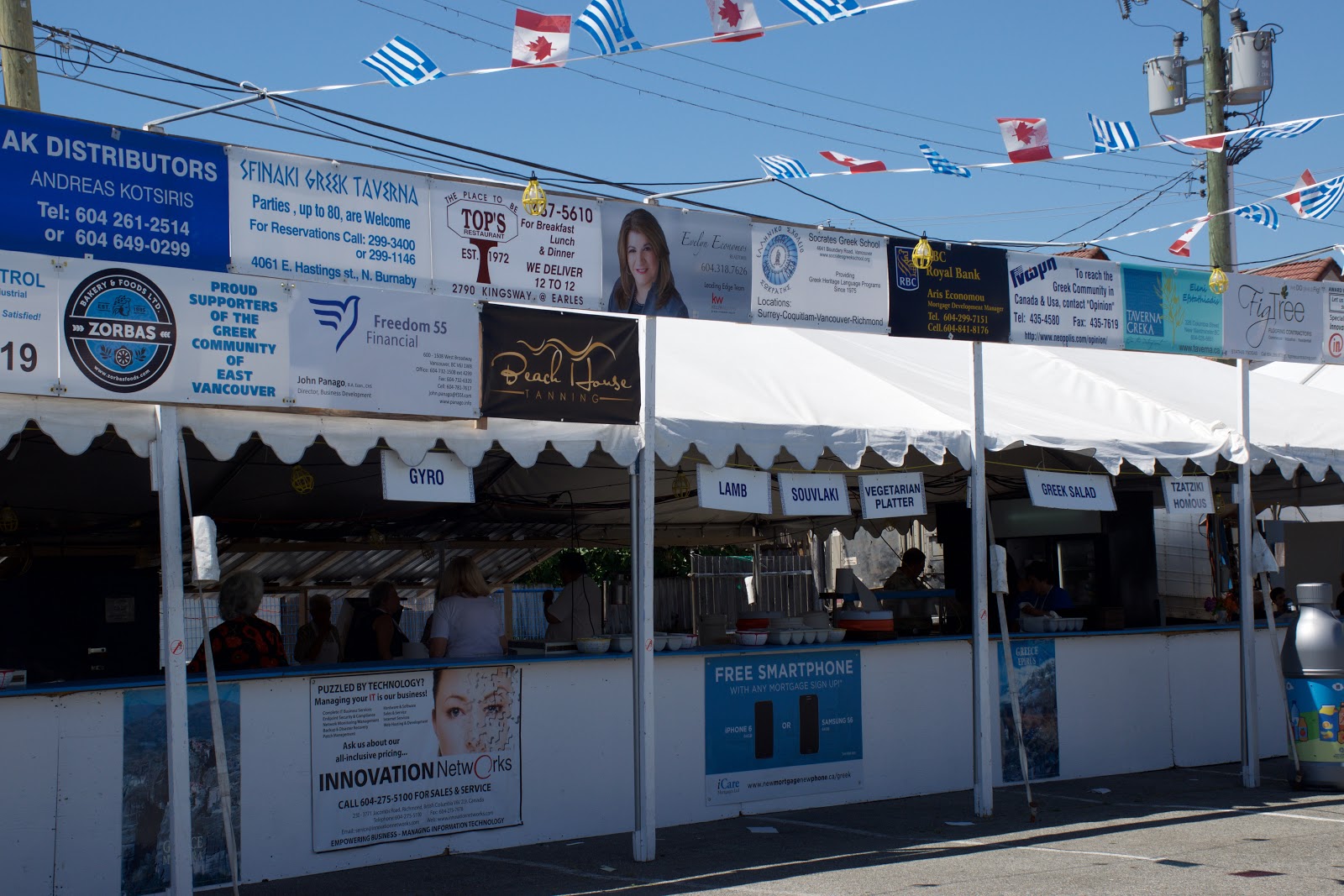