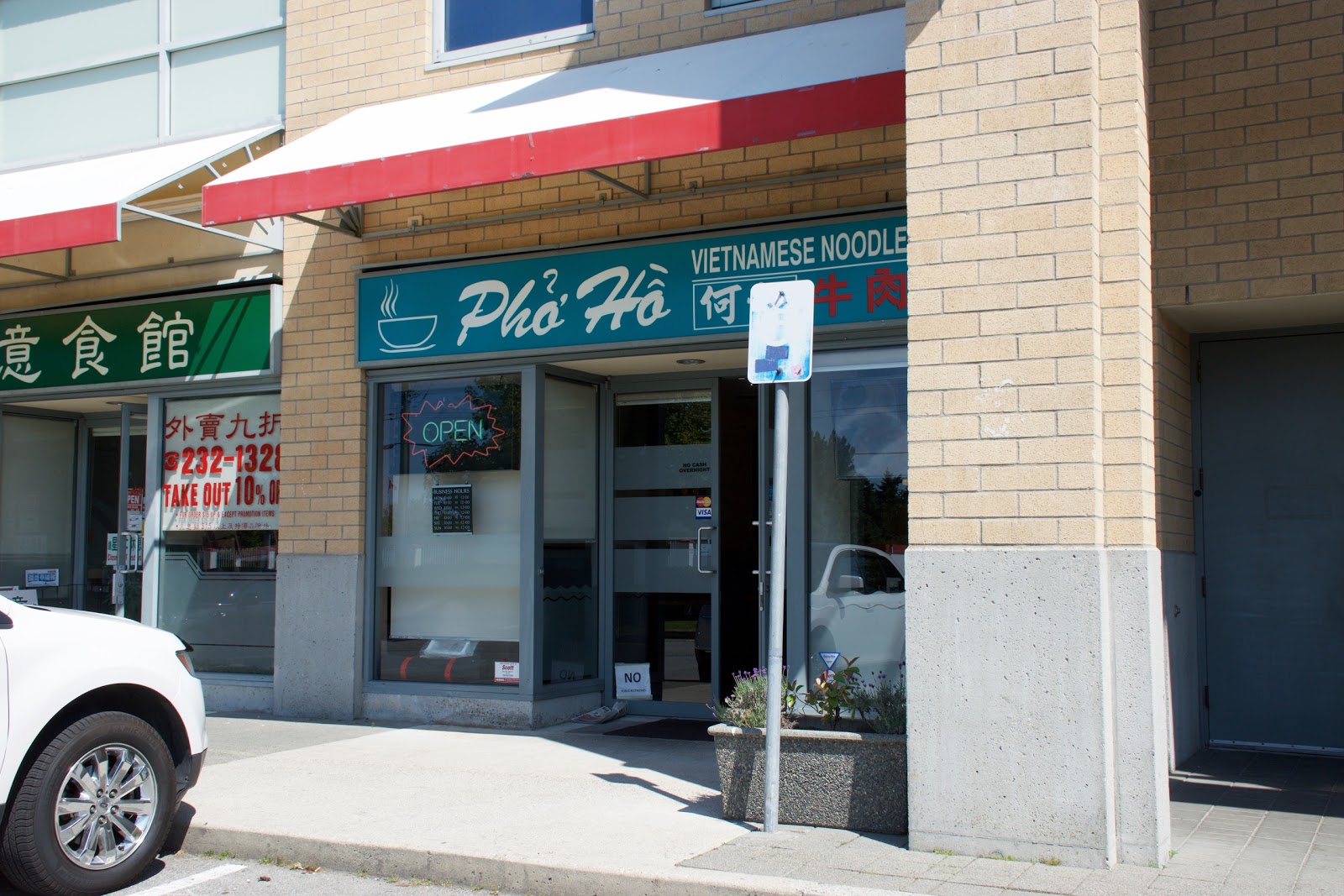 Pho Ho is one of my go to places for Vietnamese food in Richmond!! Not a lot of people know about this place (let's make it our lil secret kay?) but they make some pretty killer lemongrass chicken!! I haven't tried their pho yet (I just can't stray from my beloved chicken) but I'm planning to soon, hopefully it's as good as their lemongrass chicken!! ;D

Pho Ho is one of those places...where you don't expect much going in, but as a result, you're pleasantly surprised by how good the food actually is!! Don't you just love it when that happens?? ;D
I mean, there's nothing worse than anticipating a good meal - then being let down by subpar food.

For the longest time I mistook this place for Pho Hoa because of the similar name, so it took me over half a year to try them! The lady who runs this place is sooo nice! Seriously, probably the best service I've received at a Vietnamese restaurant, ever!!

Pho Ho is tucked away in Continental Centre (near Aberdeen) in the same plaza as Gyo, Pearl Castle, Uncle Lu, Sing Yee, and Landmark BBQ!! Continental Centre is really close by to my dad's work, so when I'm feeling lazy and don't feel like biking around for food, I usually go to CC!! ;D 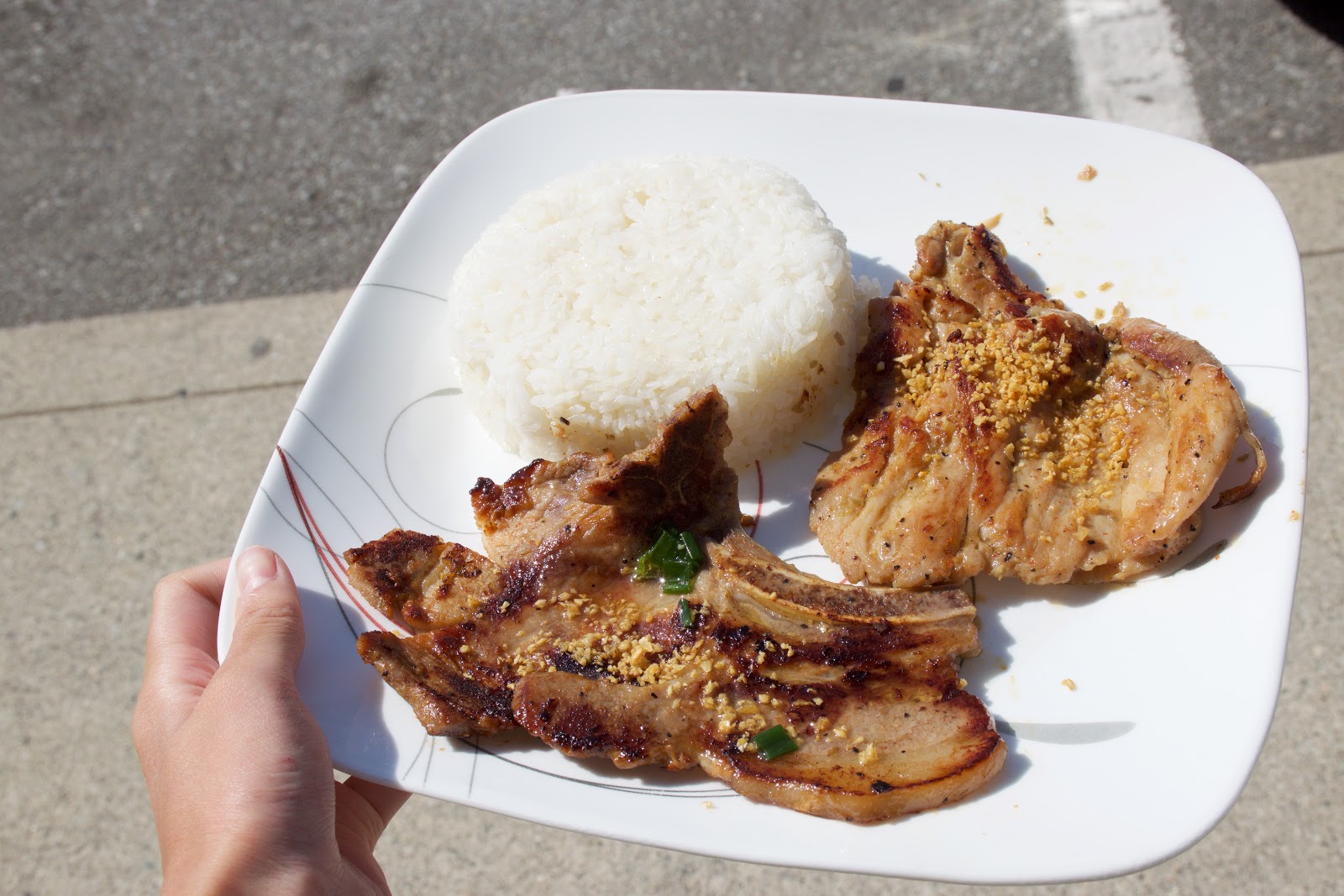 Pho Ho makes some of the best lemongrass chicken and pork chops in Richmond!! The chicken is super tender, and jammed packed with lemongrass flavour!! The garlic on top takes it to a whole 'nother level!! The pork chop isn't tough at all, and it has a lovely amount of charring to it which adds so much flavour! They don't skimp out on the meat either, the pieces were huge and came with a large portion of rice!! 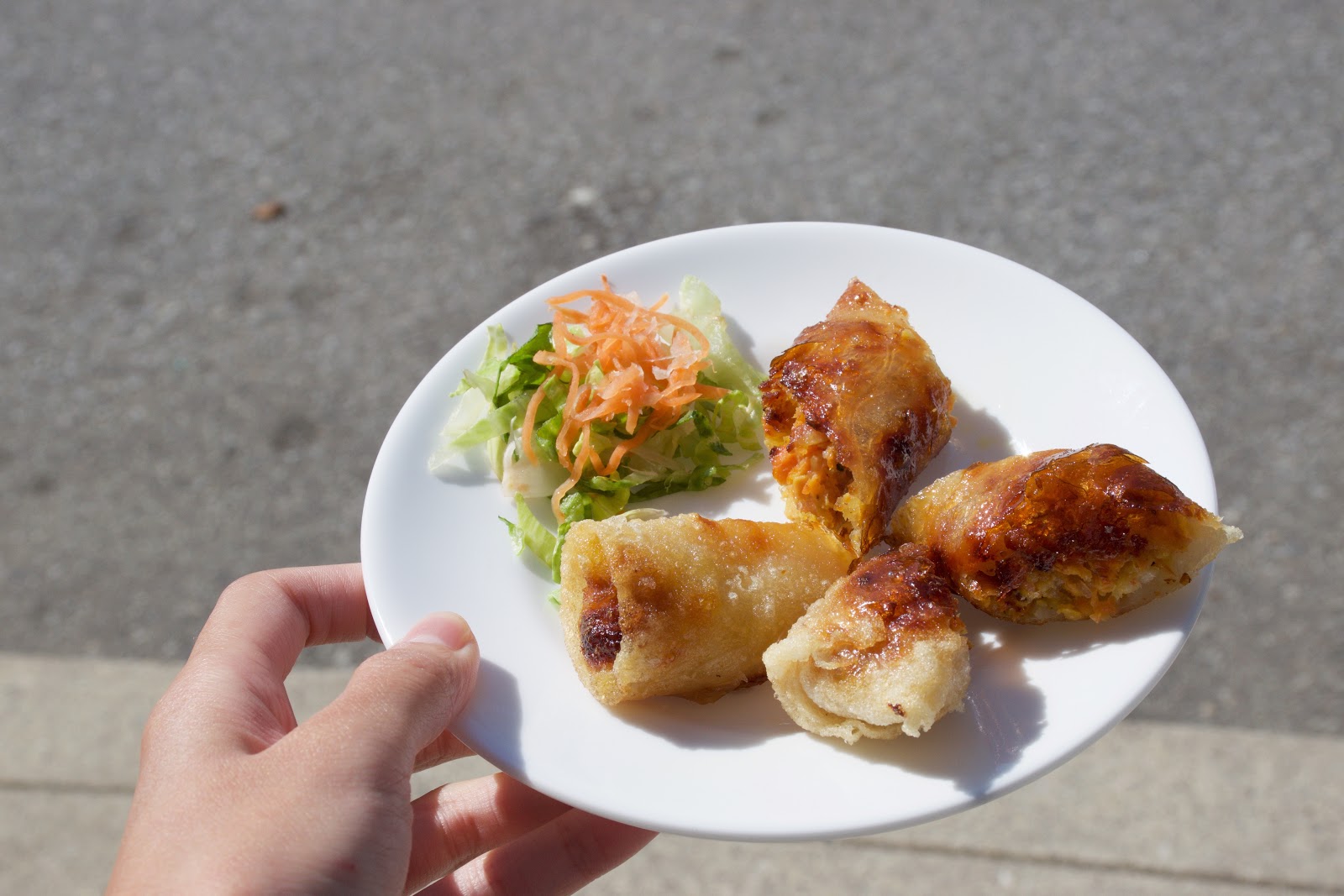 The spring rolls here are quite decent! They're on the smaller side, so definitely get more than one order if you have 2 + people!! The spring roll is really crunchy but I would have preferred if the rice wrapper was "bubblier." The filling is fragrant and pretty flavourful - no fish sauce needed! 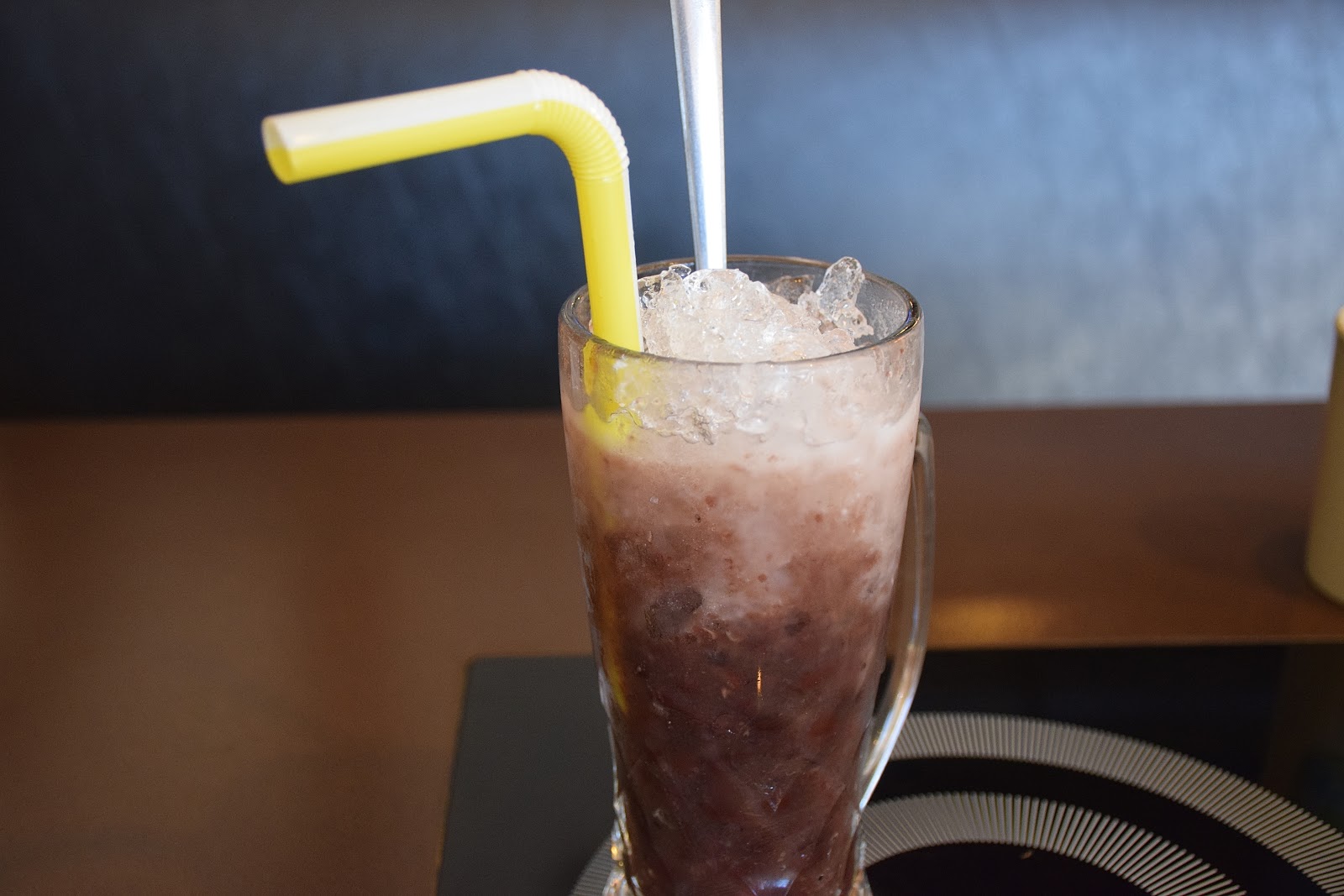 Red Bean Slush
(The next few pictures are from a year ago, I forgot to blog about it!!)

Last year I tried their red bean slushes which came with one of their lunch specials (below!) You also have the option to get lemon iced tea!! This was quite good, they put coconut milk in it, so it's nice and sweet!! There was lots of red bean on the bottom - overall a really refreshing end to my meal! 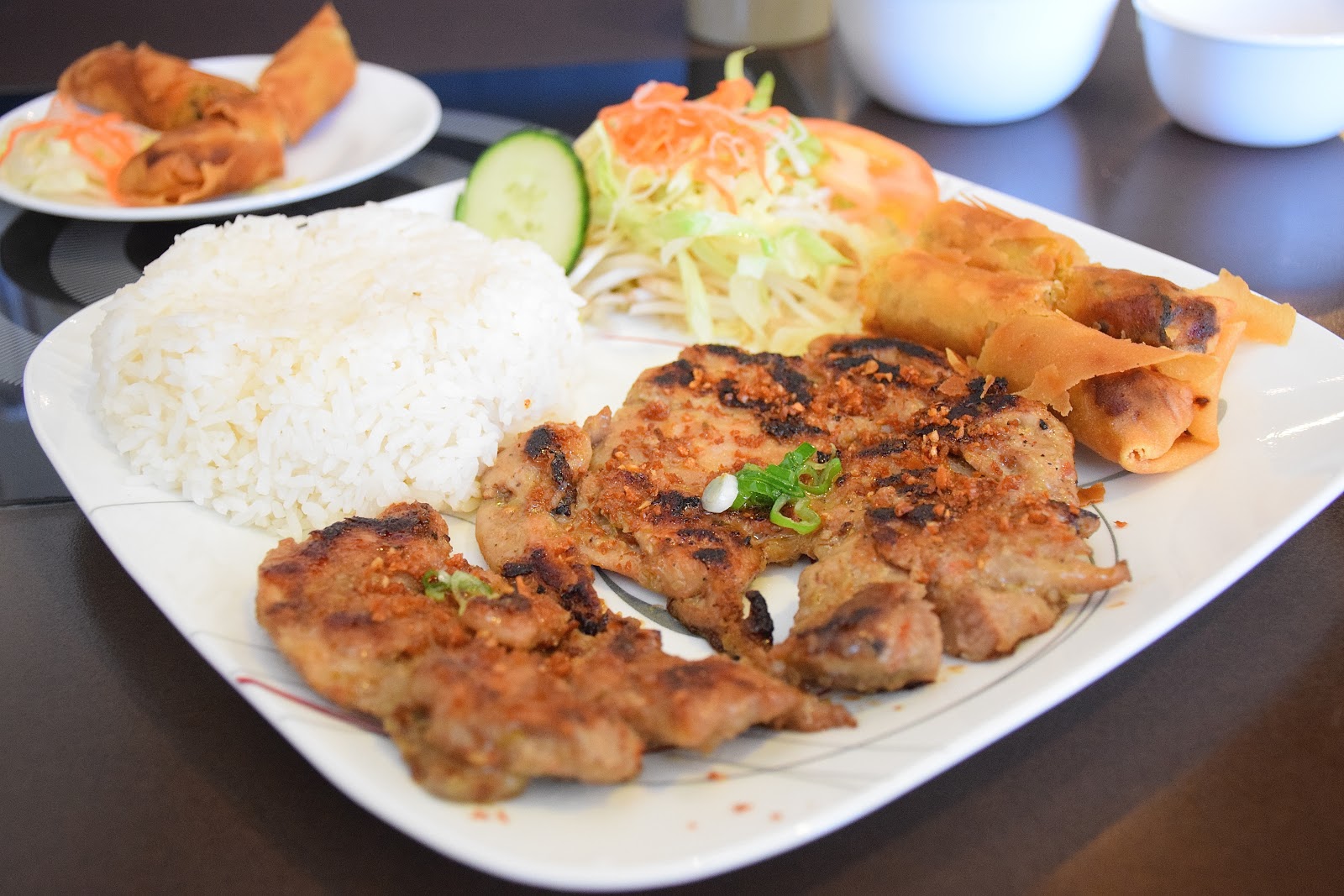 Lemongrass Chicken from over a year ago!! Just as good as this time!!
Wow my photo taking skills have really improved eh? ;) 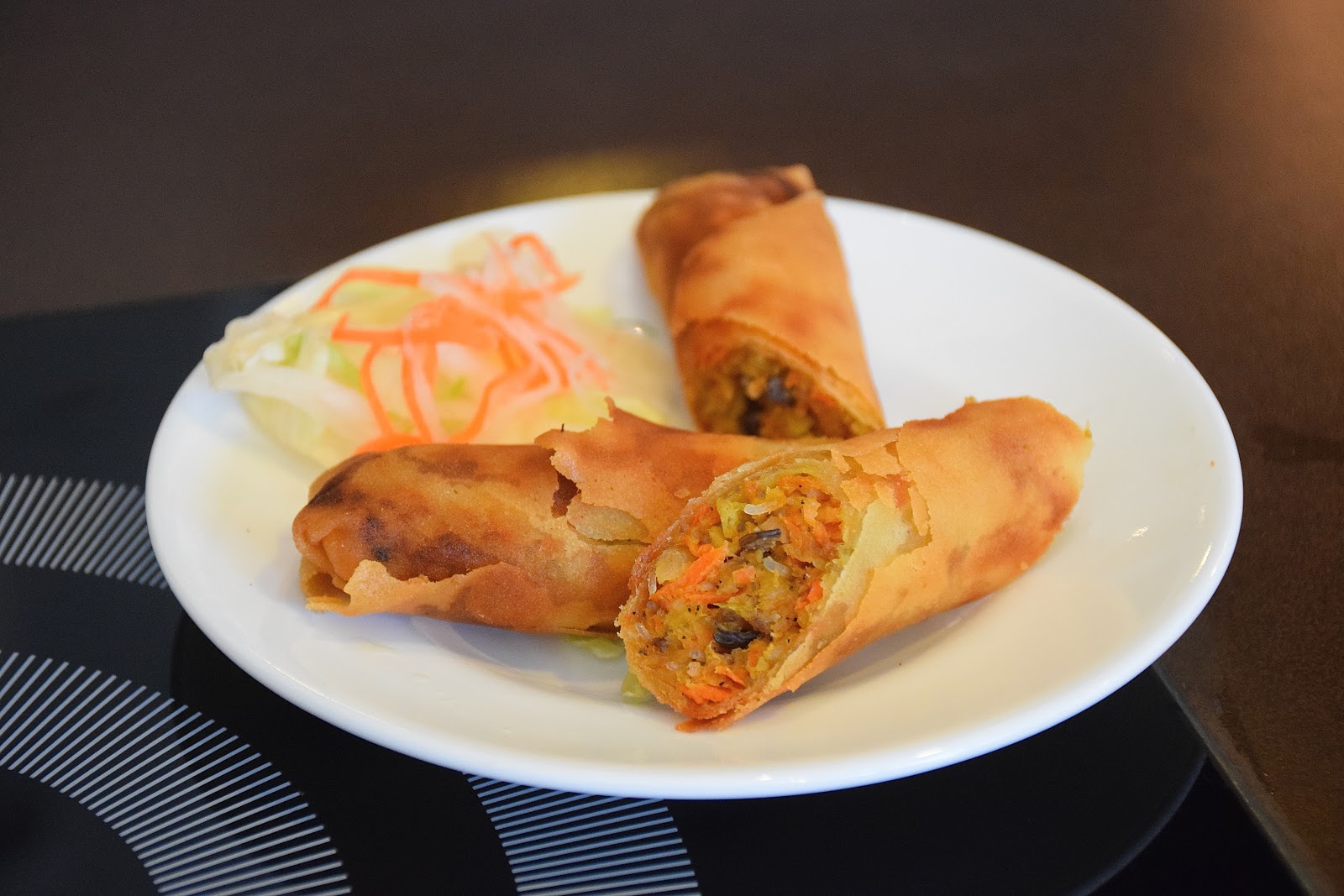 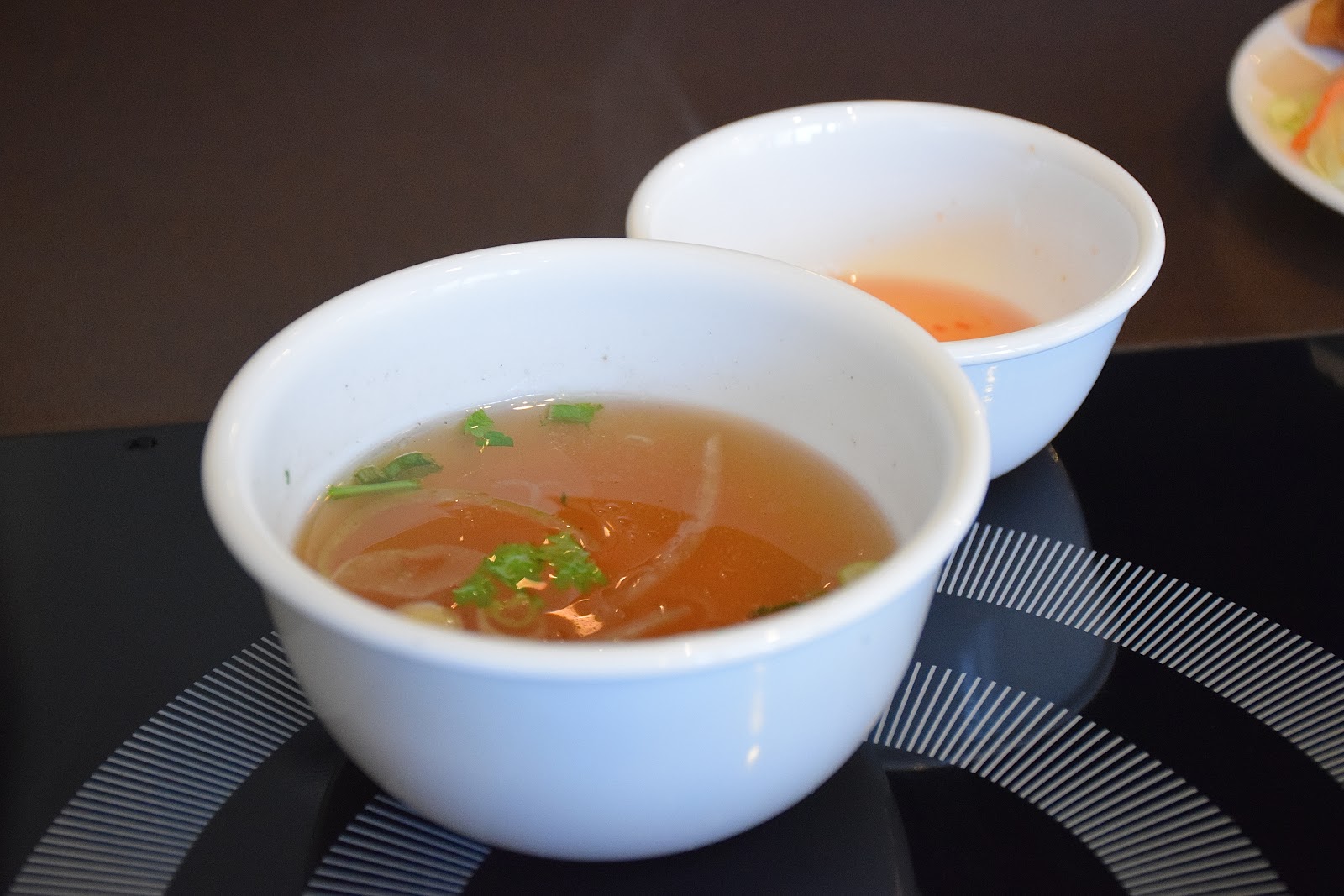 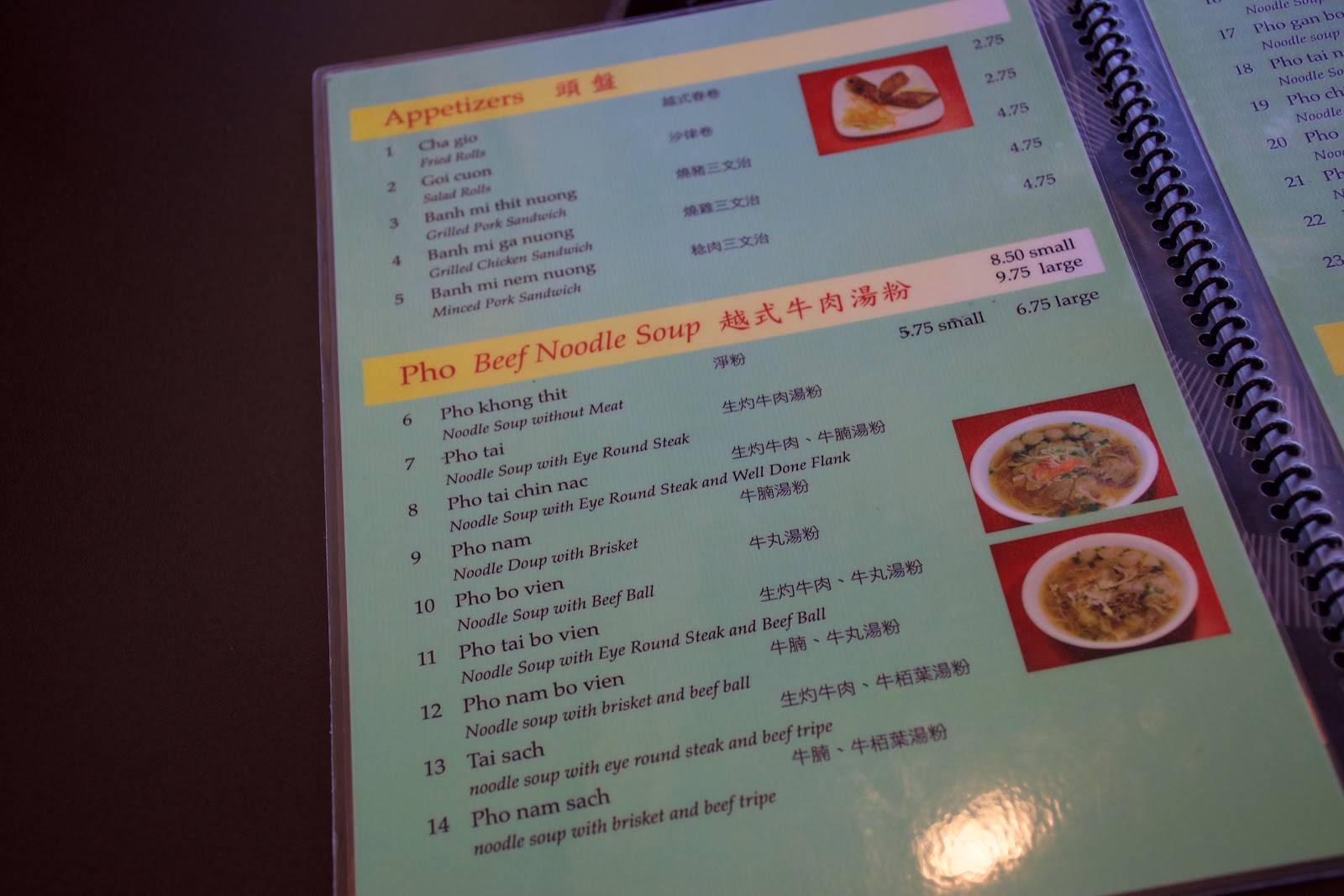 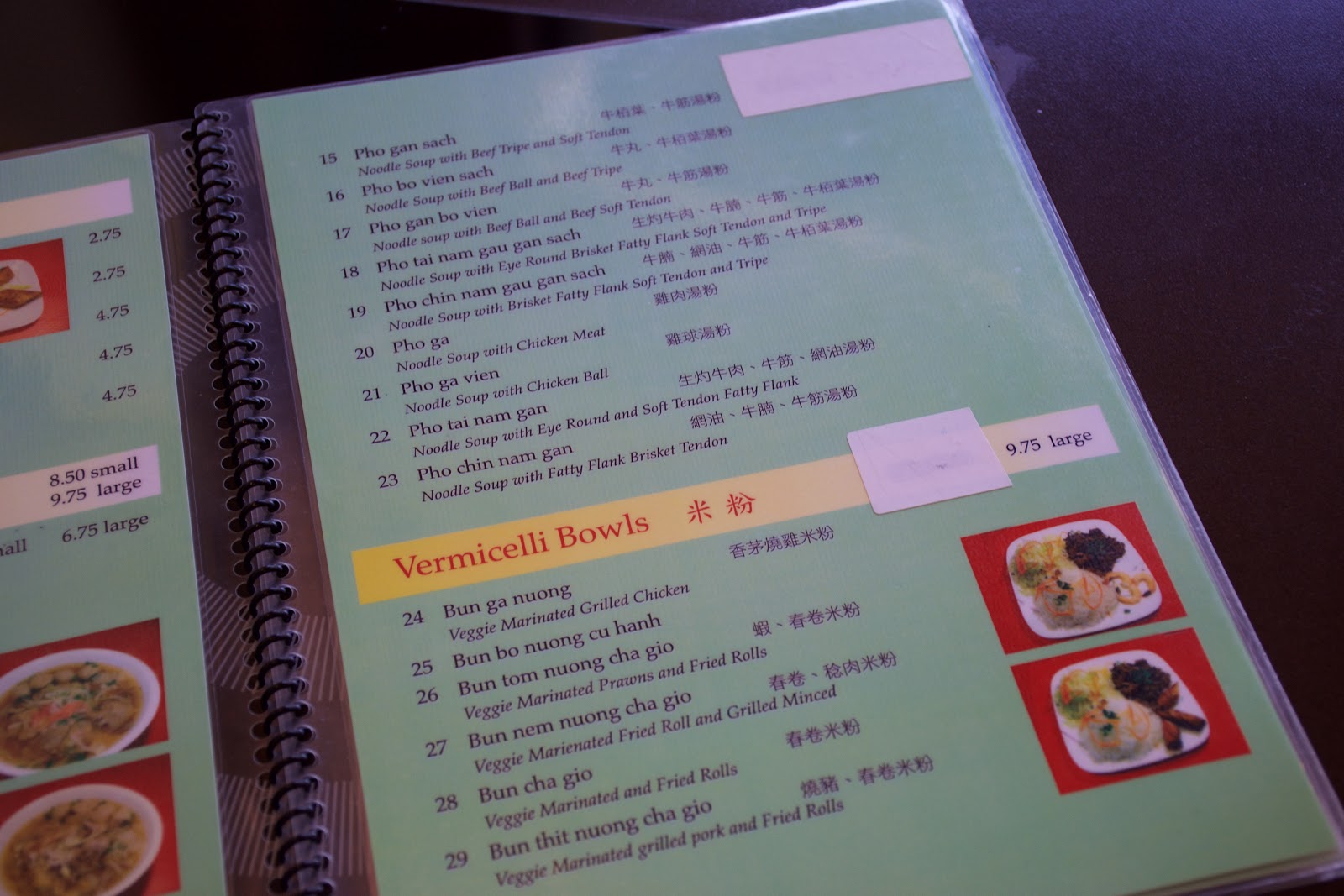 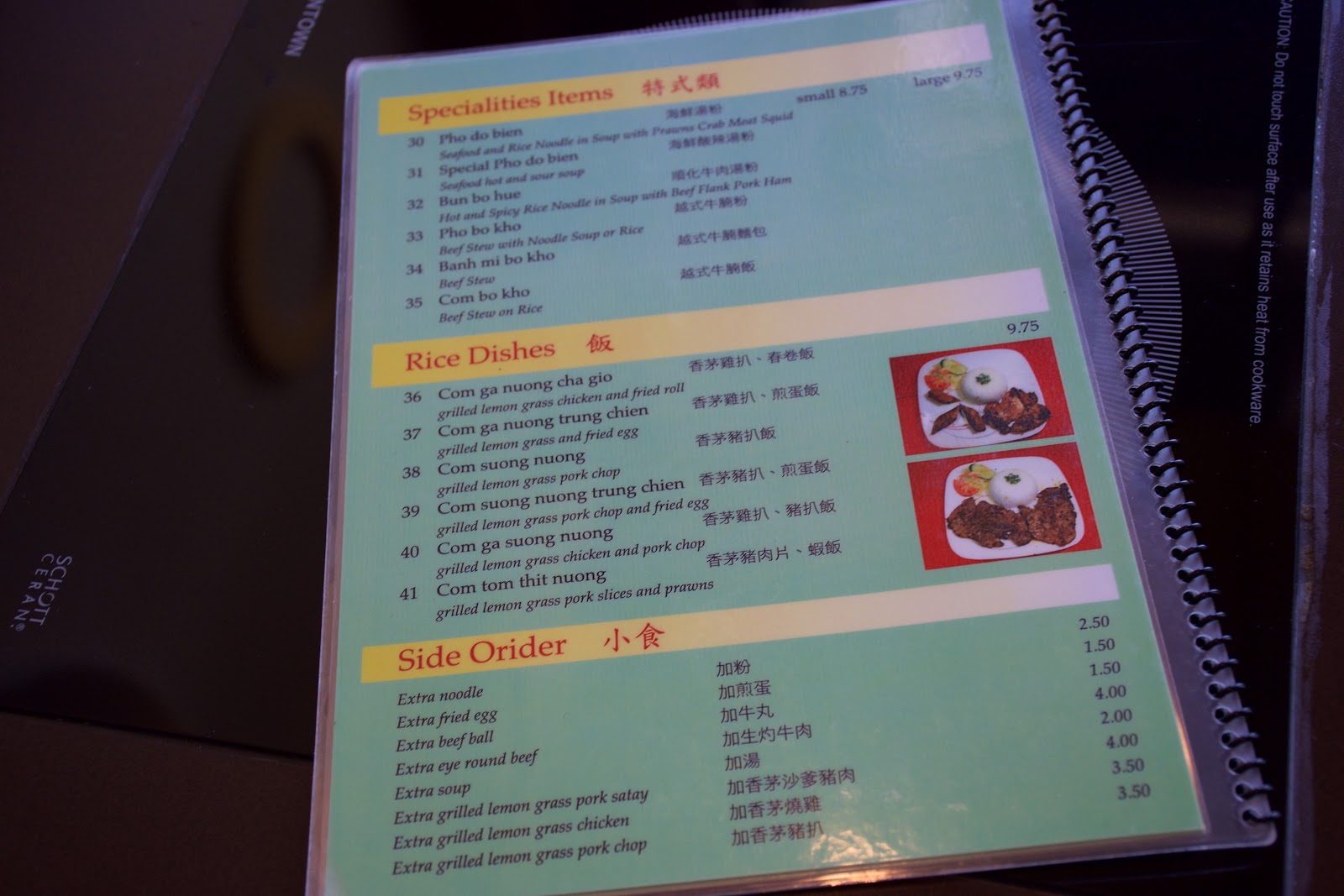 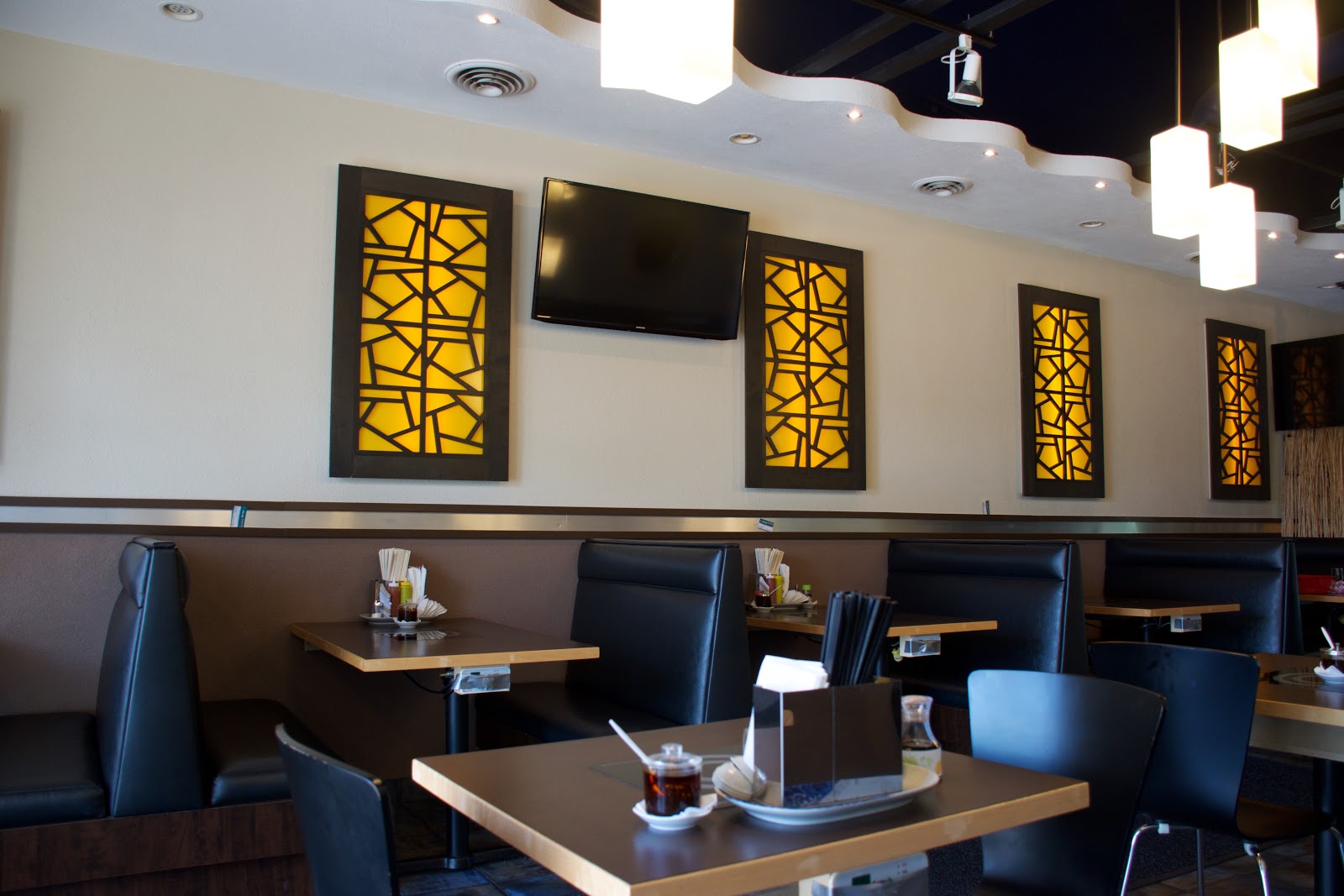