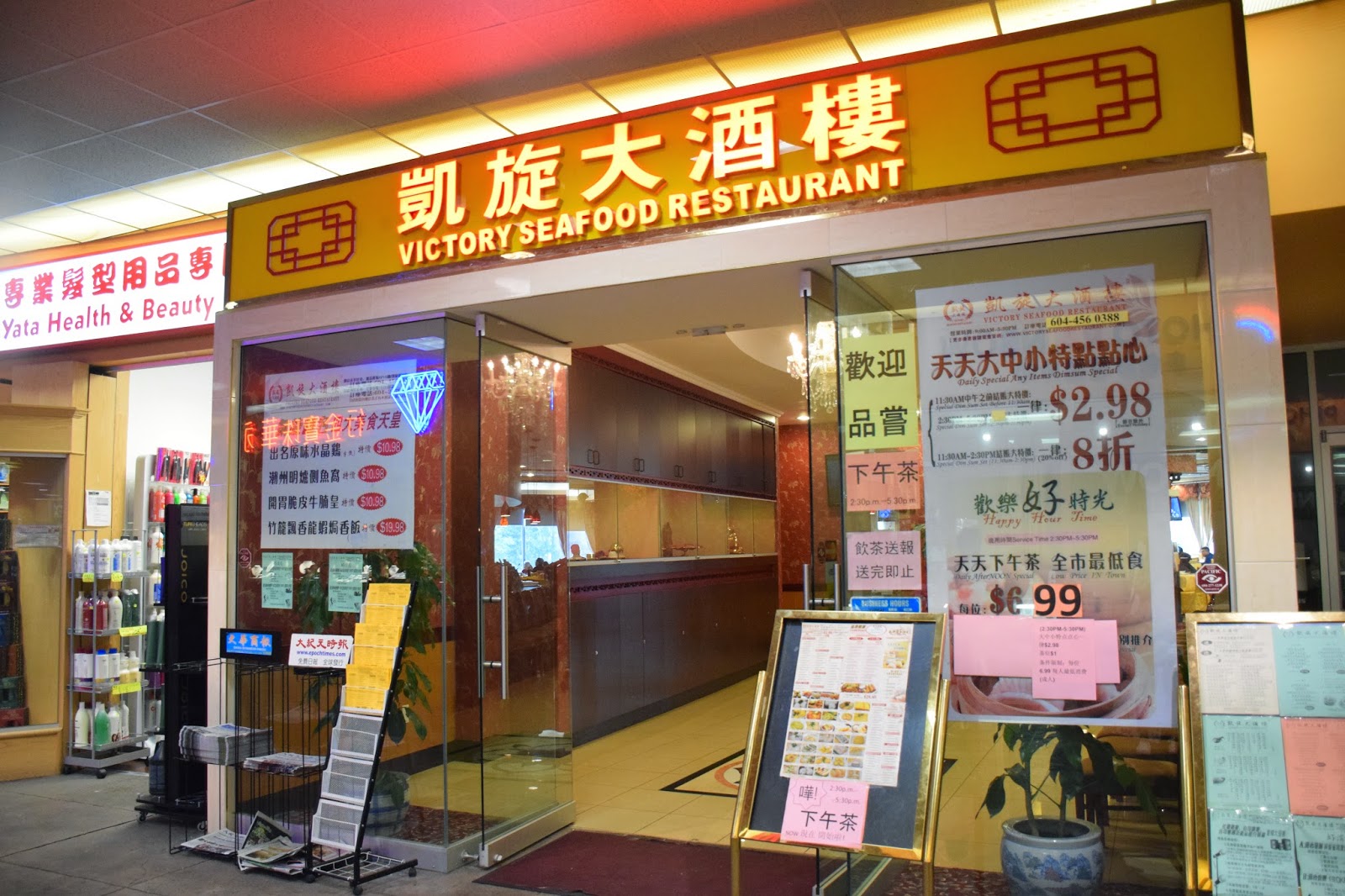 Uuhh - my tastebuds still haven't come back - WHEN WILL THIS NIGHTMARE END??! No really, I've been having nightmares in my sleep. And I've been dreaming about food.

All I want is to be able to taste again... I wasn't given any medication because I was told that my tongue would heal on it's own, but it's been almost 3 weeks! :(

My dad was in a really good mood the other day, and decided to treat us to lunch at his favourite Cantonese restaurant in Burnaby, Victory Seafood Restaurant!! The food's pretty mediocre, but it's pretty cheap (and that's all that matters to him!) But sadly...I couldn't taste any of the deliciousness that was in front of me!!

Victory Seafood Restaurant, located in Crystal Mall, is the cheapest place for dim sum in Burnaby!! If you go before 12 most of the dishes are around $2.95! Their lunch dishes are really affordable too, they have an entire sheet dedicated to $12 dishes!!

Read my review about their dim sum here: http://www.vancitynoms.com/2015/03/dim-sum-victory-seafood-restaurant.html

And read my previous review about their lunch service here: http://www.vancitynoms.com/2014/06/victory-seafood-restaurant-crystal-mall.html 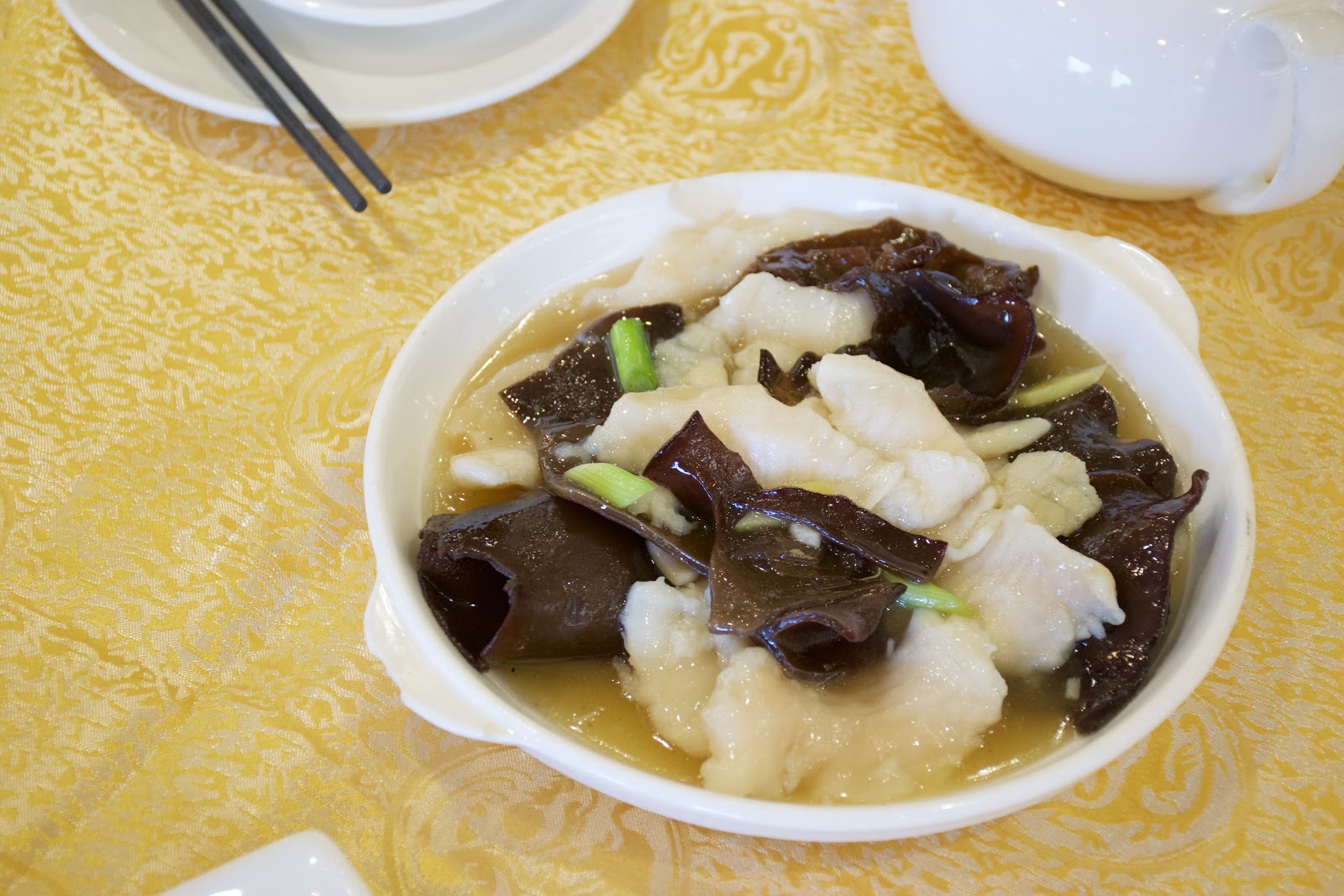 This was very fragrant, and smelled strongly of wine!! The fish was reasonably tender, and soaked in the wine sauce. The black fungus was crunchy and the pieces were quite large!! It was really oily though (you can tell from the picture.) Not bad, but it can't compare to a version from a real Shanghainese restaurant! 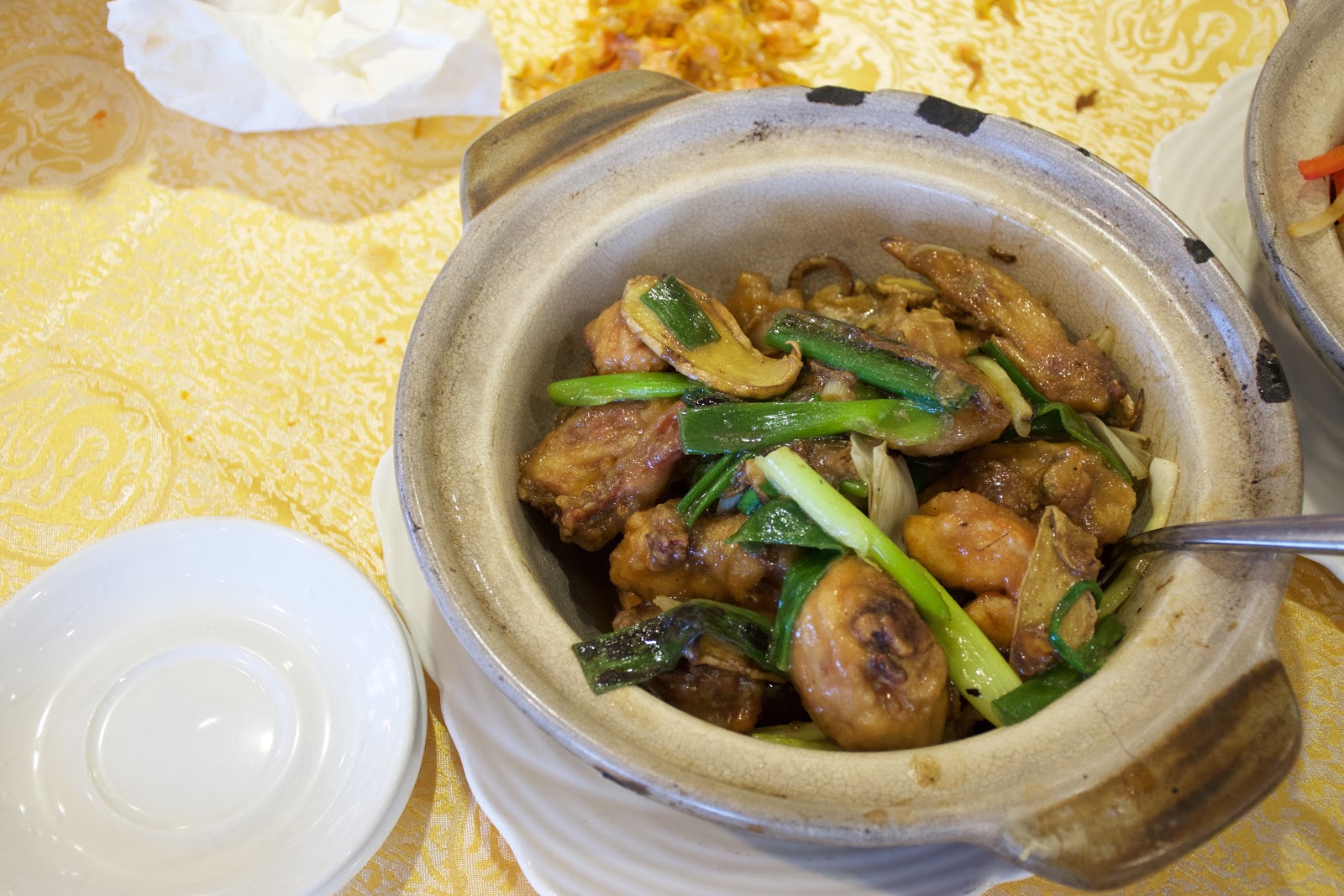 The chicken was pretty tender, and there was lots of it!! There was also a ton of ginger and green onion! According to my mom - this was the saltiest dish out of the bunch! 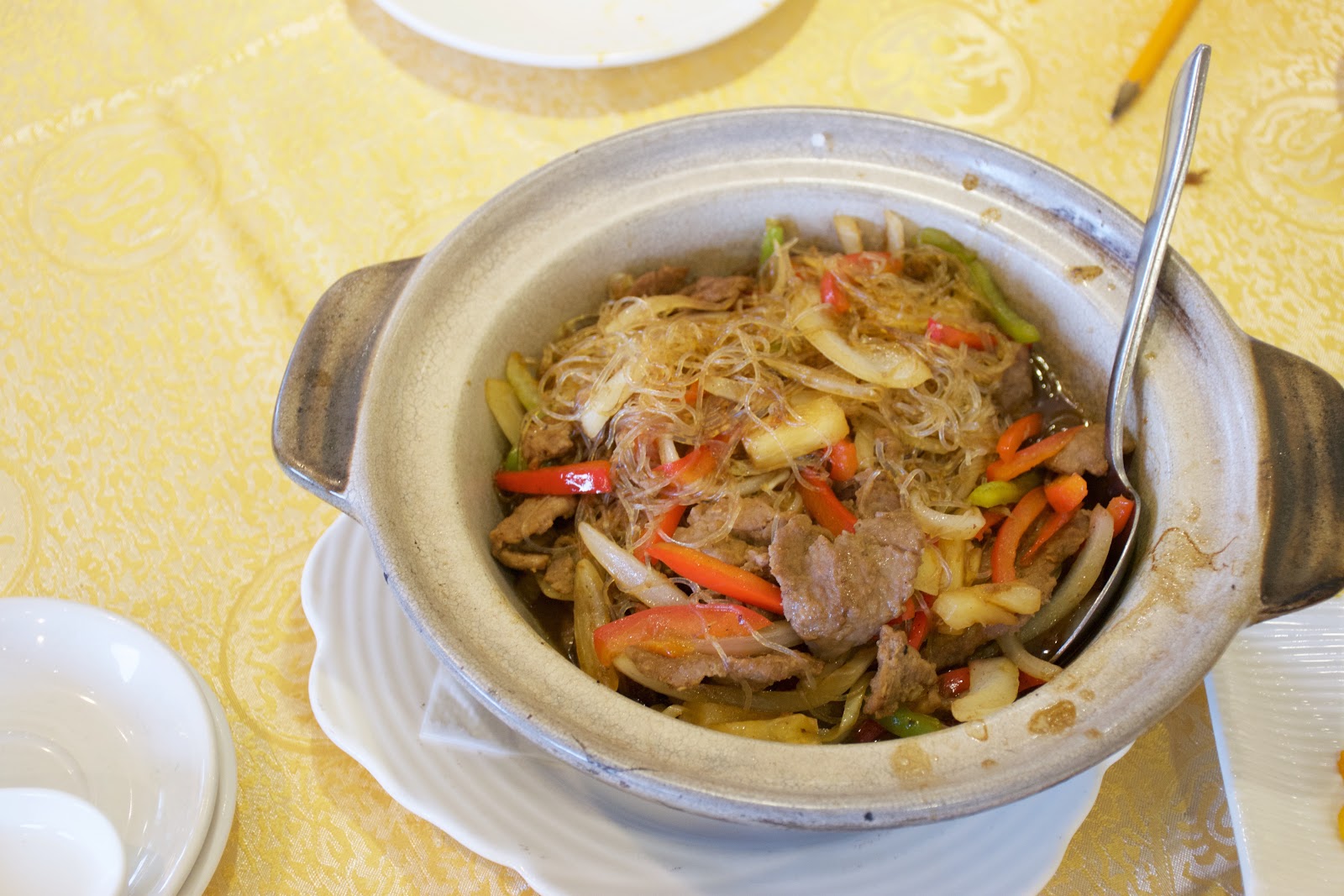 Kobe beef for $12 - not bad!! Victory didn't really do the meat justice - it was tough and not tender at all!! The beef was also mixed with vermicelli, in a soupy satay sauce! 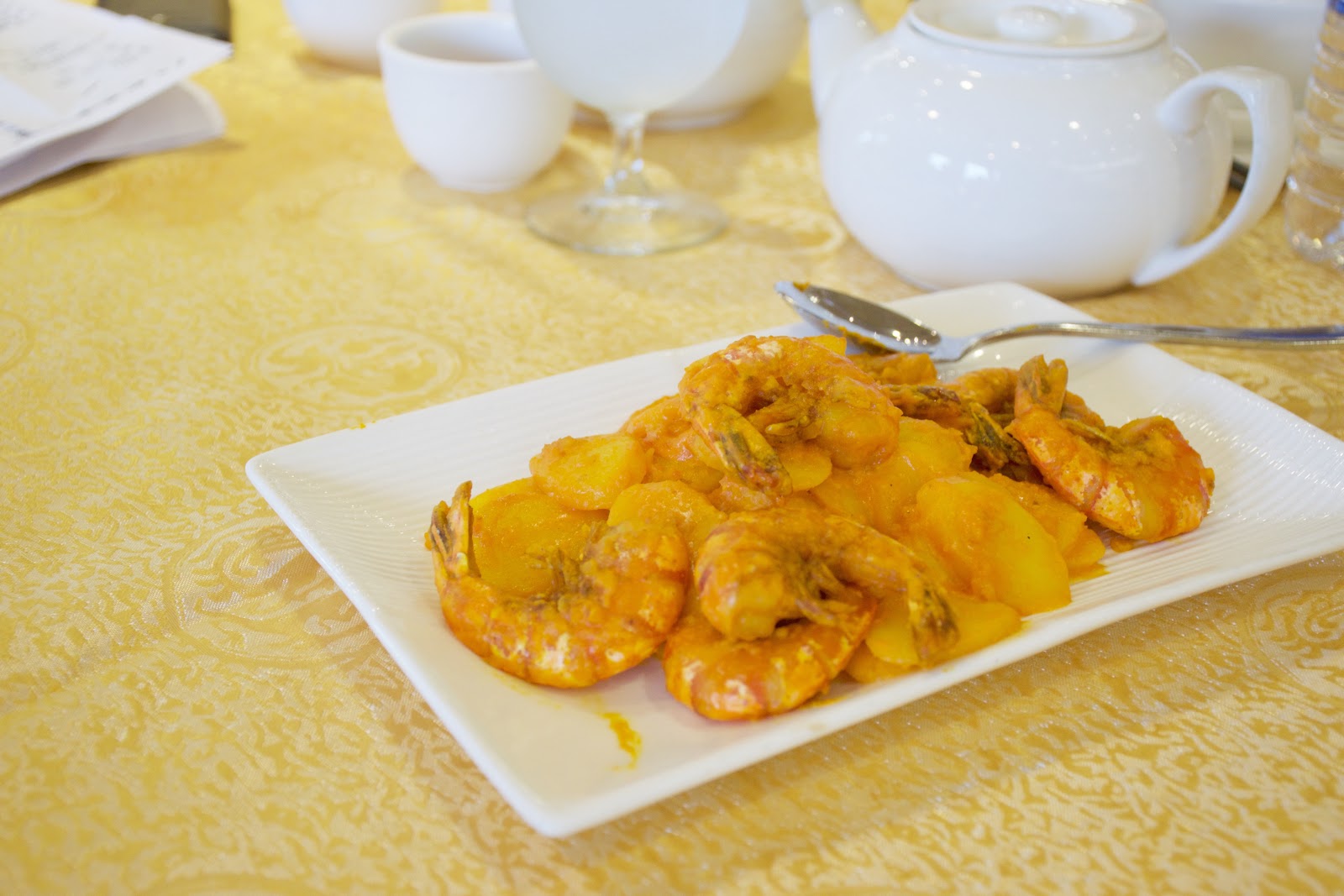 There was a decent amount of salted egg yolk on the prawns! The prawns were large and snappy. The rice cakes were chewy, and made the dish a lot more filling!! 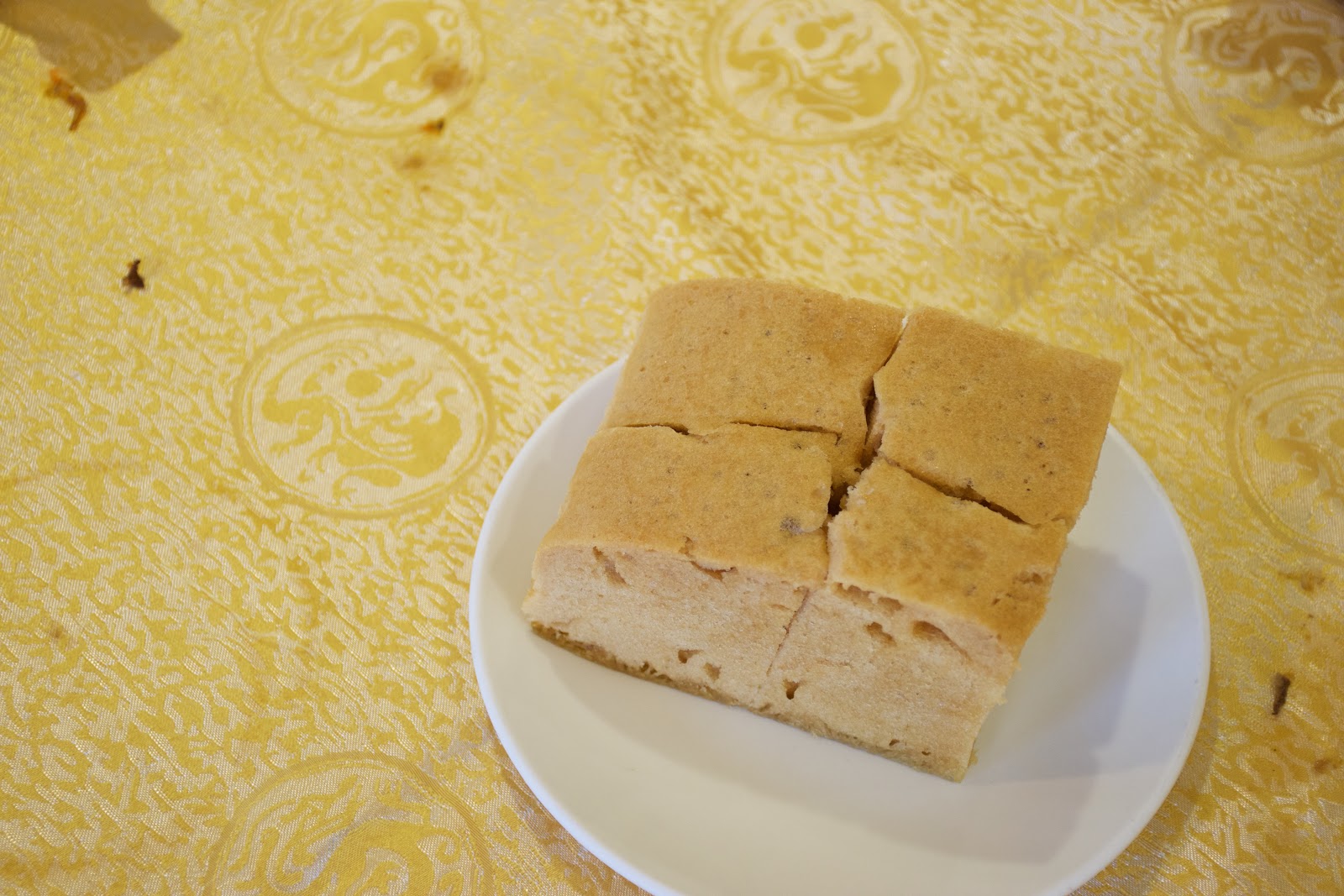 For dessert we had ma lo goh!! Victory's version is pretty decent - it's really springy, soft and fragrant from the added chicken oil!! The last time I tried this it was subtly sweet - and the chicken oil flavour was really strong!!