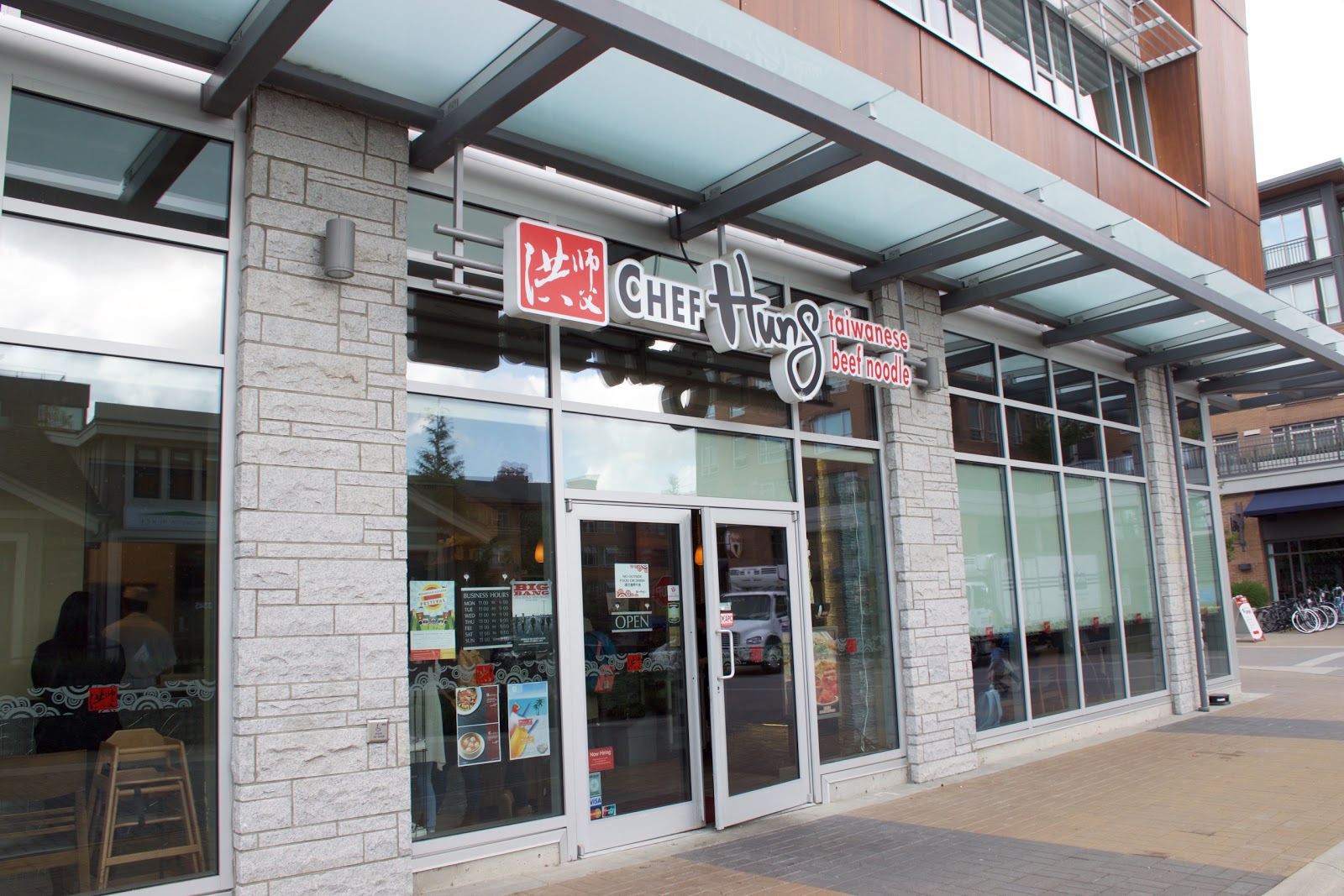 When you have allergies, you can't just grab a random sandwich at the coffee shop nearby, or a Marbelous cookie before heading to lecture. My life would be so much easier if I wasn't allergic to fresh fruit and veggies. *sigh* Then being healthy wouldn't be such a chore ;D

Chef Hung to the rescue! I'm *super* thankful that we have a decent asian restaurant on campus!! When I don't have time to commute to Kits for lunch (or if I'm just feeling lazy) I'll be defaulting to Chef Hung! :D

Chef Hung is famous for their TBN, and I have to say, it's pretty solid. I had a pretty disappointing one a few days ago at Wang's (blog post coming soon!) so their TBN seemed even better after that! :D

Chef Hung has 3 locations, one in Aberdeen, another in North Van, and this one, at UBC! This location is located in Westbrook, so it's just a 2 min bus ride from the main campus! It gets really busy during lunch, and it's always packed, mostly with students!! They're really efficient though so the food comes out pretty quickly. The meats are pre-stewed and stored in a container, but the noodles are made to order!

It's kind of pricey for what it is though, the cheapest meal is over $10, and some of the noodle soups are $12! Pricey, especially considering that they're catering to the student population. They also have a lot of rice meals (pork hock, beef skank, etc.) which I'm planning on trying next time!! :D

I went to the Richmond location when I first started this blog! You can read my review here: http://www.vancitynoms.com/2014/01/chef-hung-taiwanese-beef-noodle.html 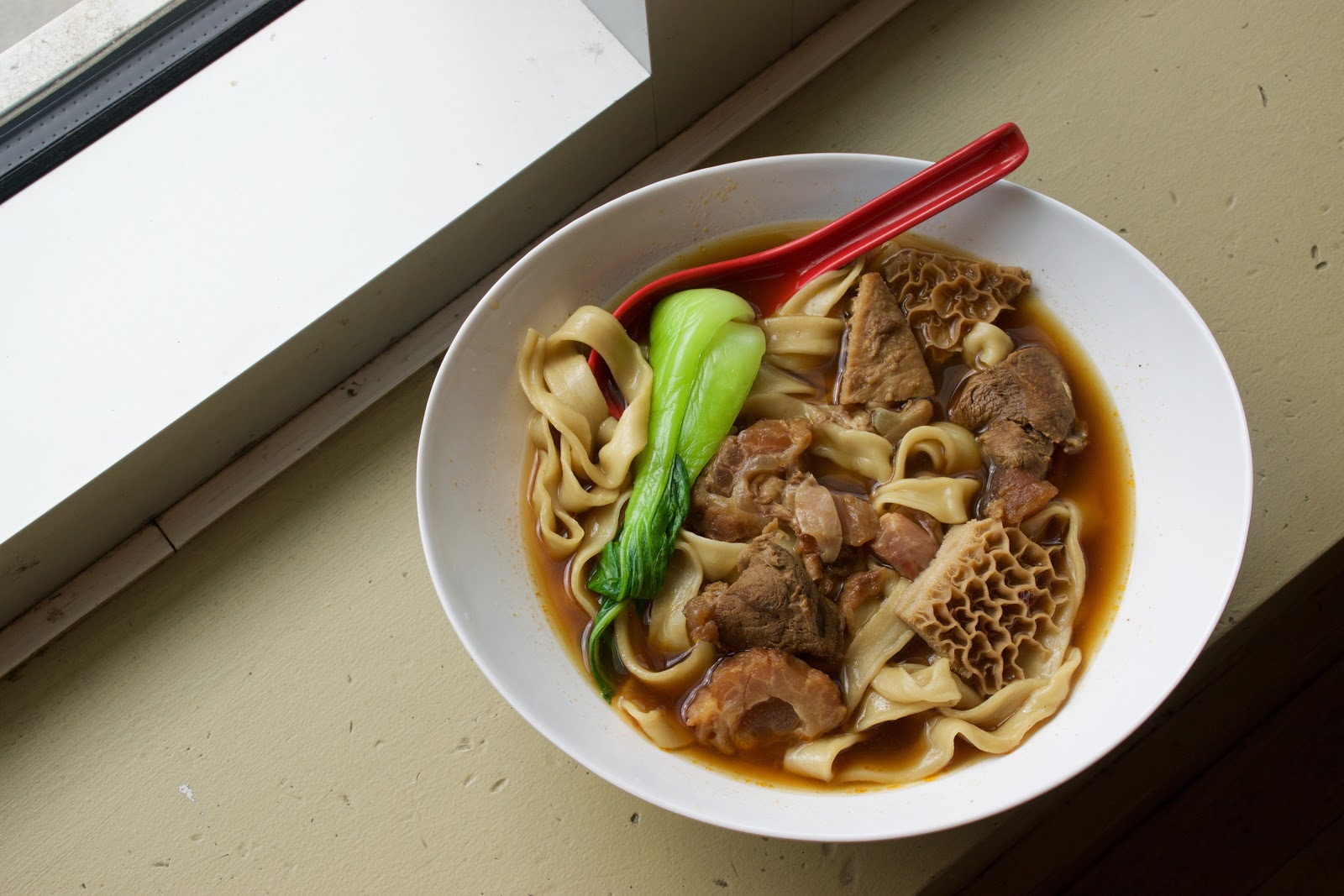 Very nice! The wide noodles are awesome. Al dente, bouncy, with bite! The beef shank was reasonably tender, as was the tendon and tripe! The meat was flavourful and soaked up all of the broth! The soup is really fragrant, and loaded with herbly flavours. I would have preferred if it was a tad bit beefier tasting though. The soup is a wee bit spicy, it was barely detectable though. 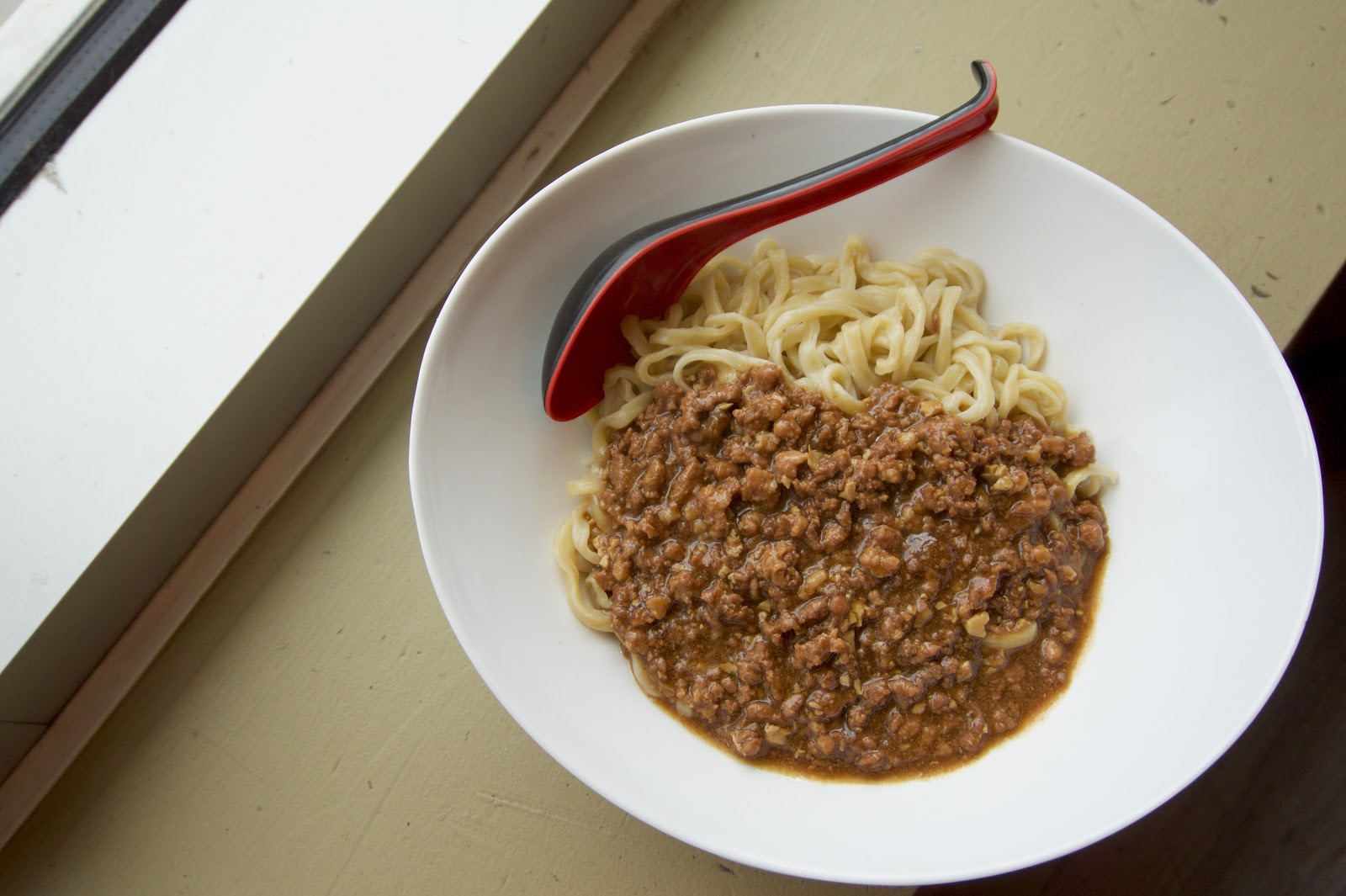 This was a pretty decent version of zha ziang mien! The zha ziang sauce is meaty with lots of lean meat. I really like their thin noodles. They're cooked perfectly al dente as well, as they're really bouncy. This was a pretty small portion though so I added an extra bowl of rice on the side as a filler! 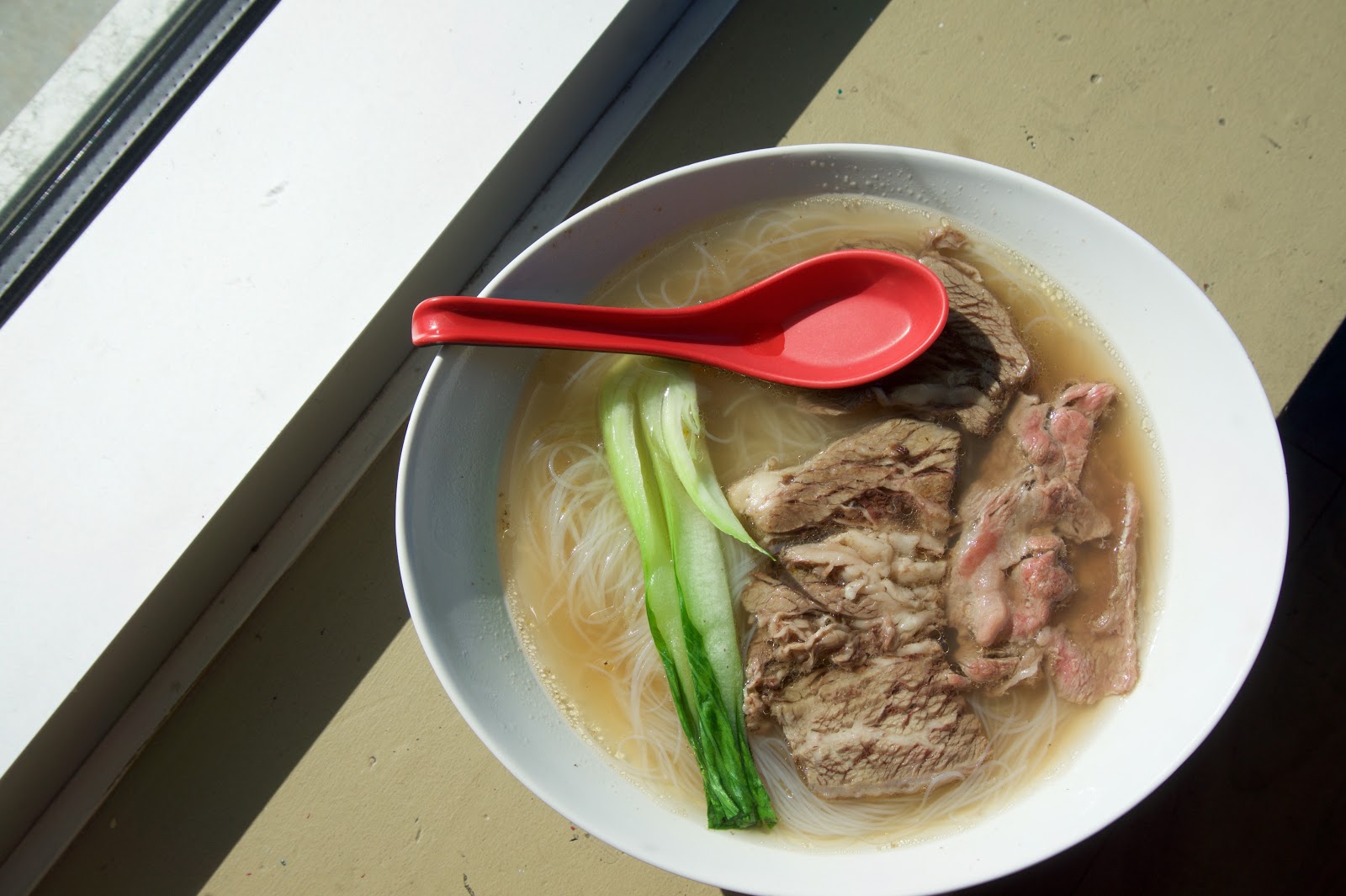 That brisket thooo. Soo tender!! It was a bit fatty though but even the lean parts were so tender! They should really have the option of ordering extra brisket!! The beef slices were semi rare so they were still a bit pink! I chose rice noodles this time and they were decent, al dente, with that familiar mouth feel. The broth this time was clear, but it was just as fragrant and herbly, sans that meaty hit! 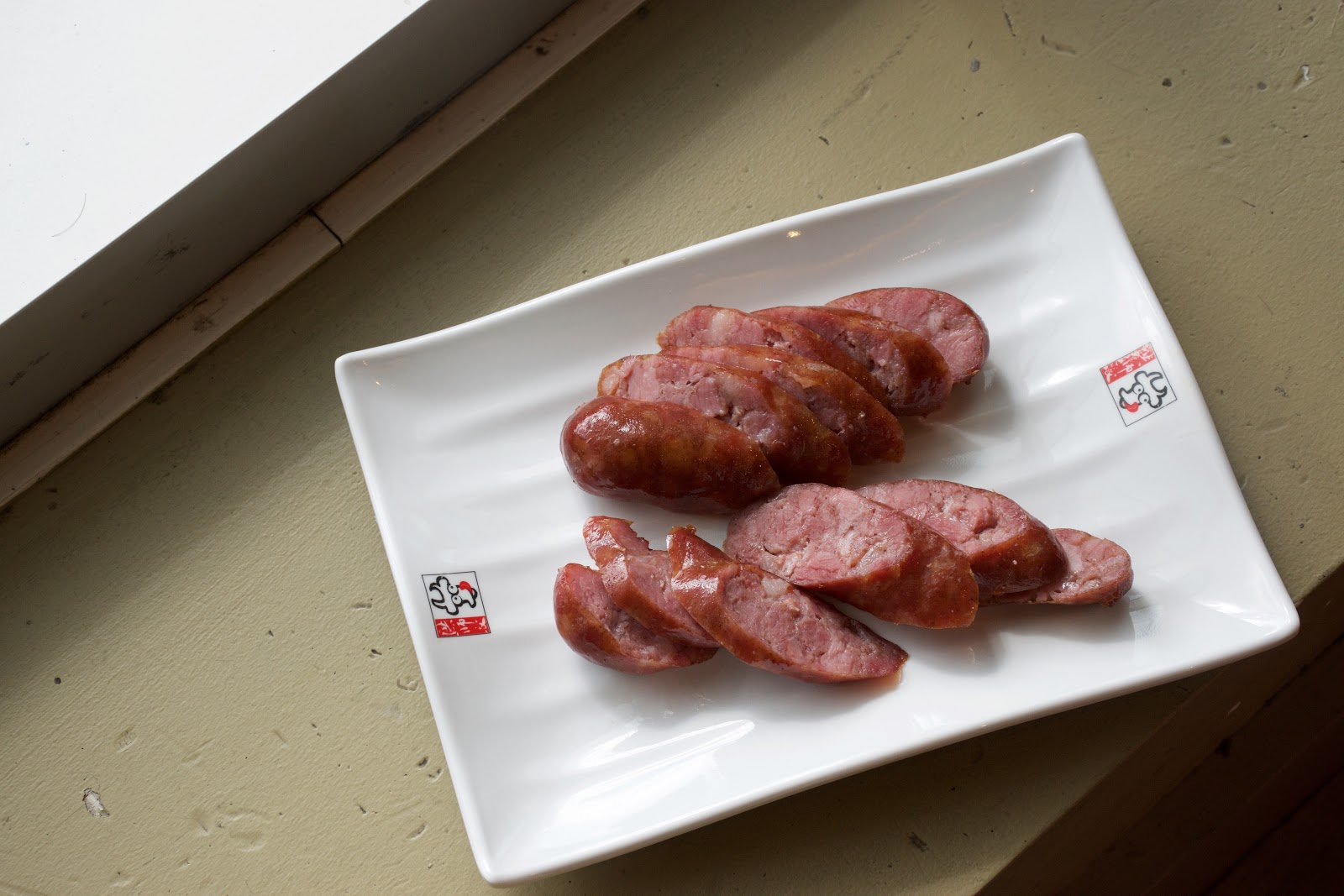 The taiwanese sausage was alright. It was reasonably tender and juicy, but it lacked punch. It was a bit one note, with a bit of sweetness/saltiness. I got the appy version of this, but they also have a taiwanese sausage meal that comes with rice! 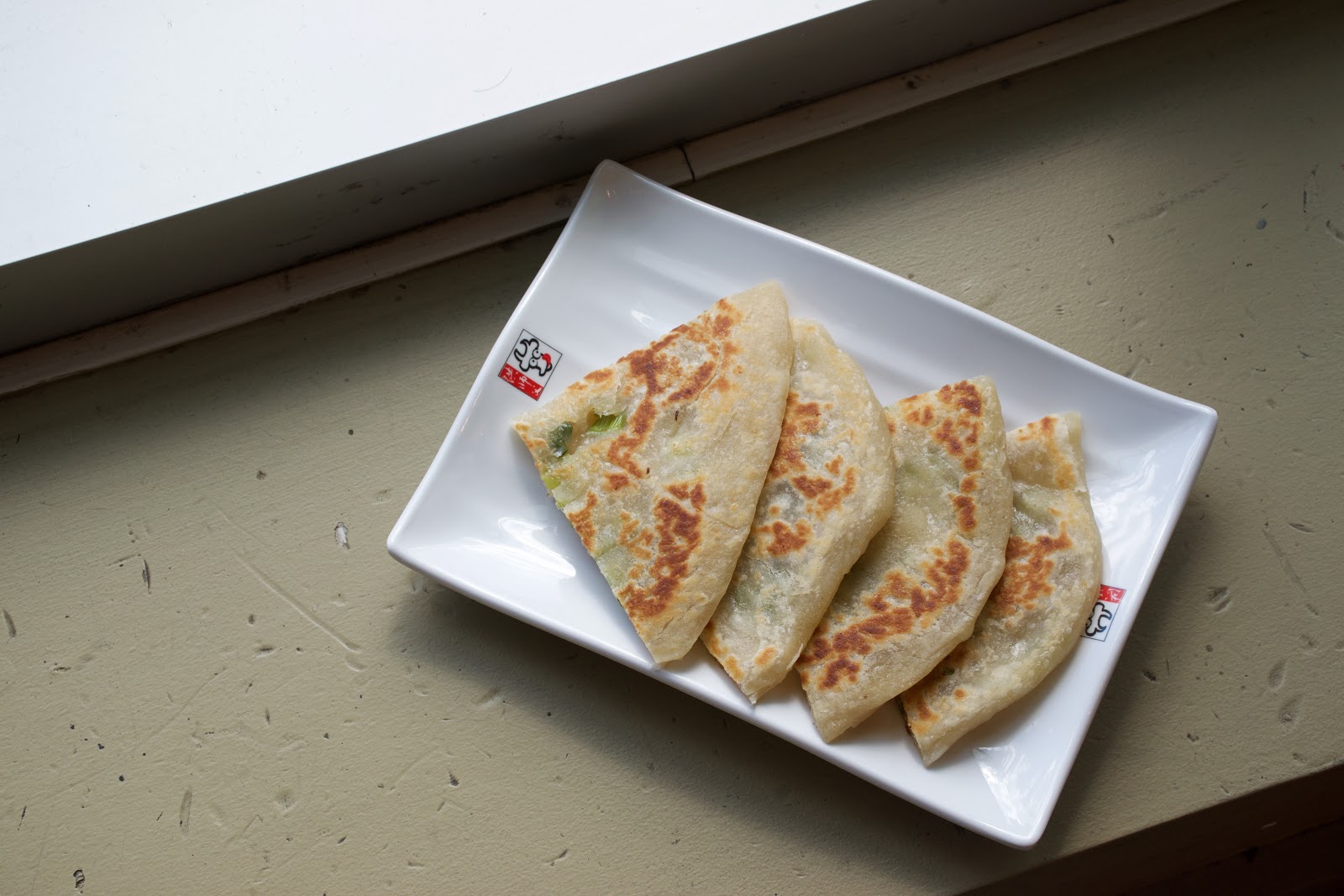 These were really disappointing. It was really flat, and not flaky at all!! It's not a scallion pancake if its not flaky!! You can tell just by looking at it. There wasn't a lot of green onion in it either. It was really bland as well. It basically tasted like flour. I had to salt it a bit ;D 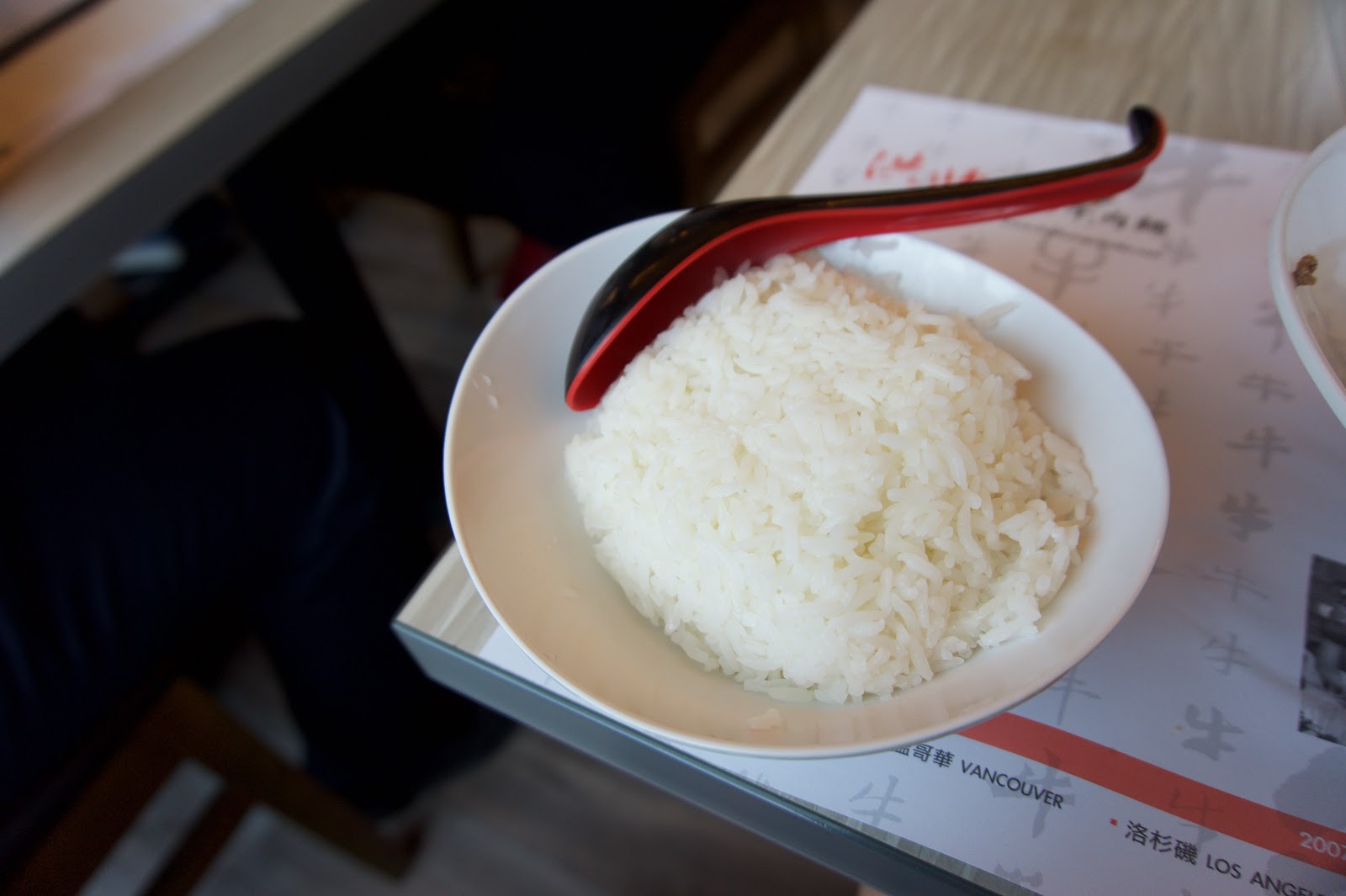 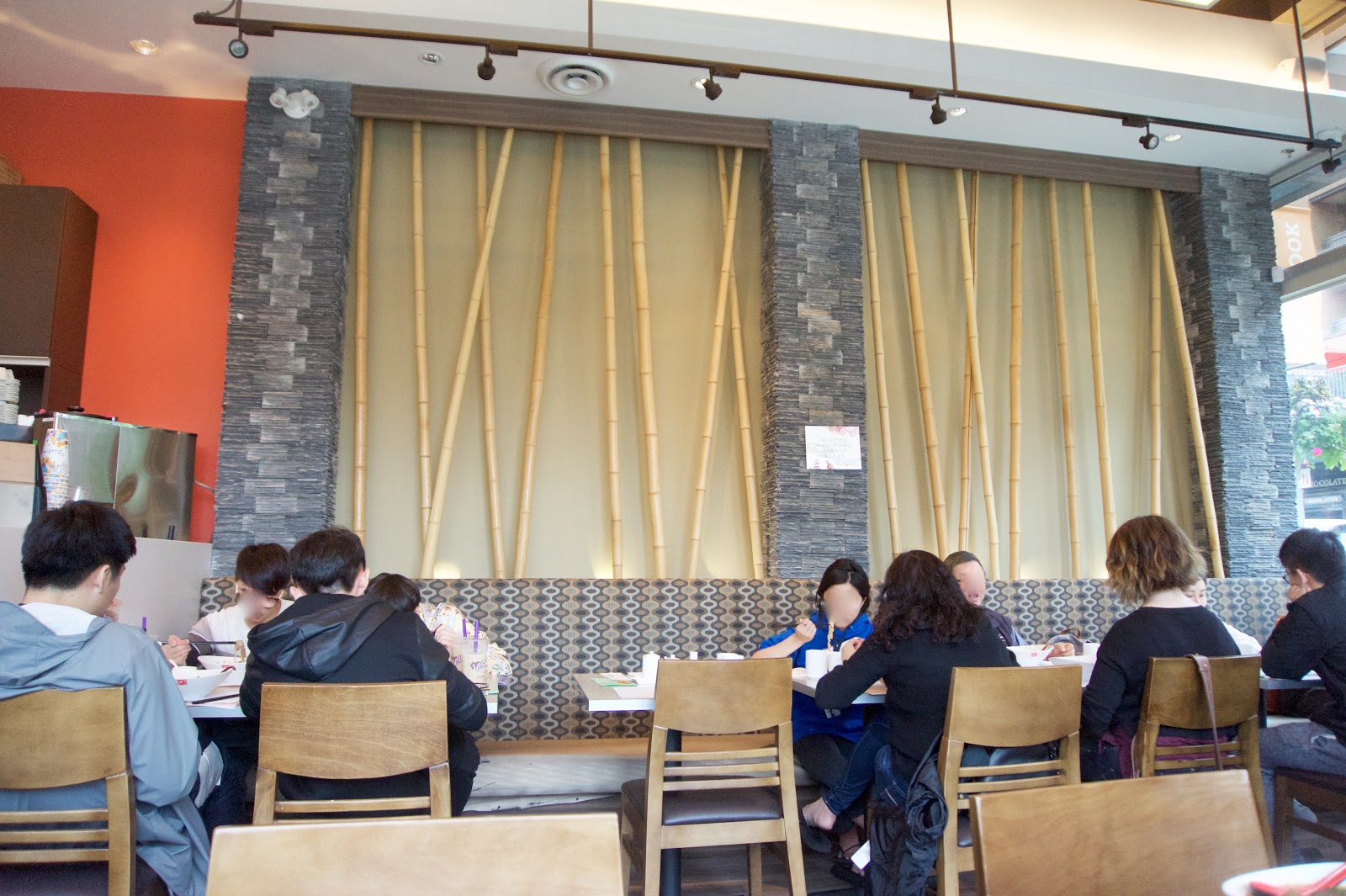 The inside is pretty small and cramped, but it's really clean! :D 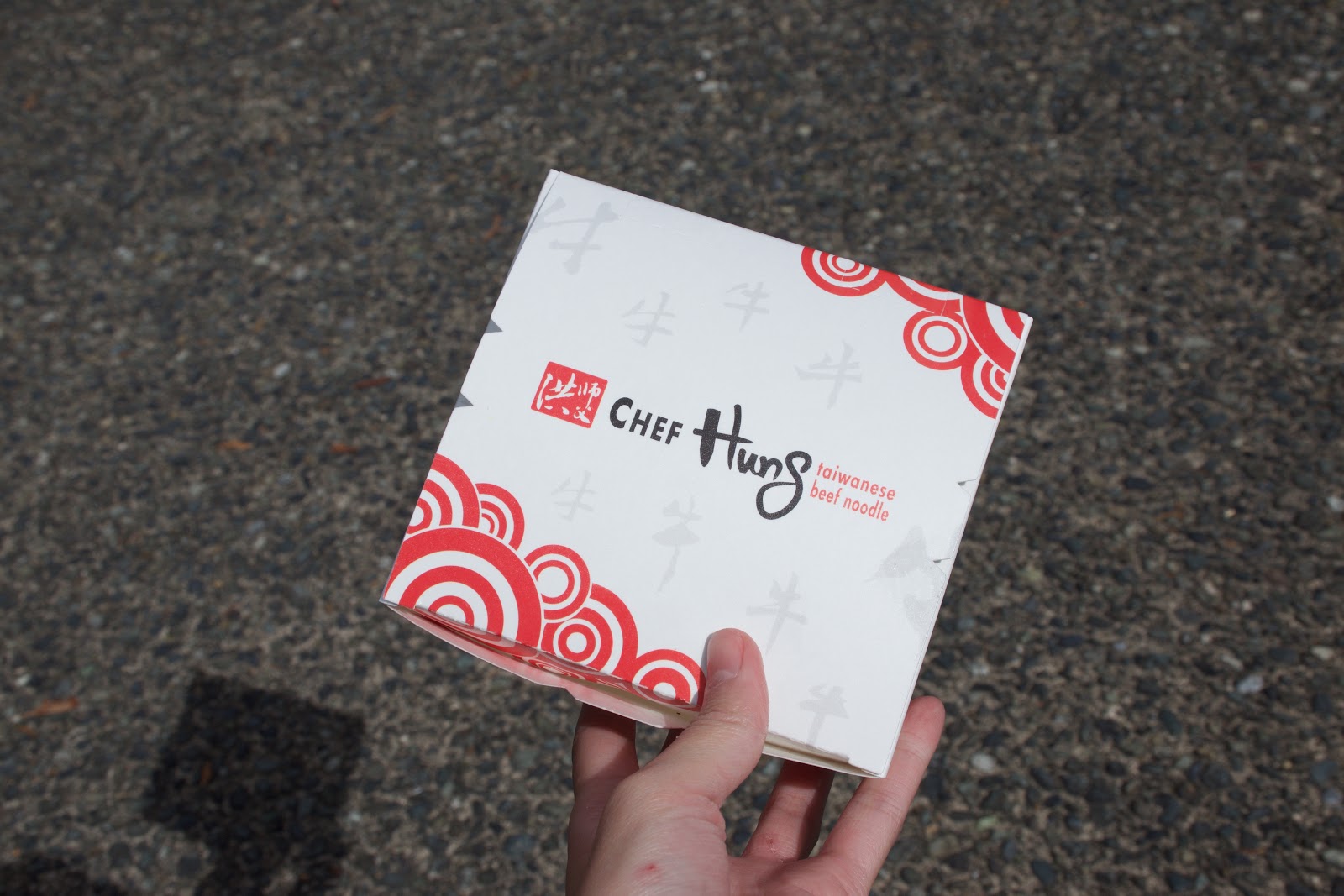 I couldn't finish my scallion pancakes so I got them to go!! Pretty fancy for a takeout box eh?