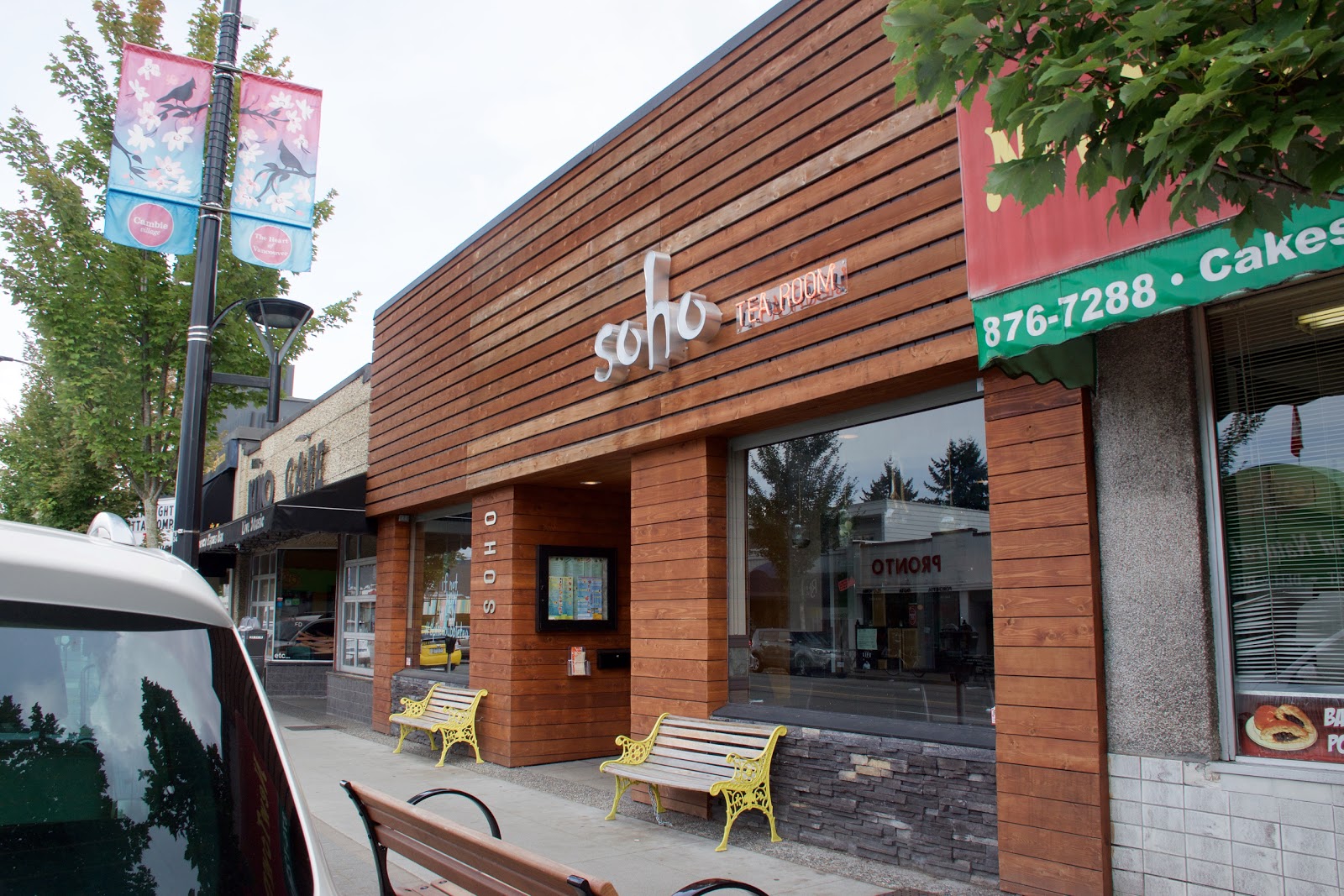 I have a thing for Taiwanese cafes. So when Lotus Rapper told me about Soho, I knew I had to try it out!! It's semi close-ish to UBC, so I went to Soho for lunch before my 3 pm class!! Soho is just a short walk from both Broadway City Hall & King Edward Station. And after my meal I hopped on the 33 bus (which goes straight to ubc!) a few steps away! :D

Coming here makes me feel like I'm in high school again (bubble tea cafes tend to do that to you.)  During my meal they were playing throwback songs circa 2008-2011, which was totally nostalgia inducing. So I was singing along to "Baby, baby, baby, ohhhh" while I was munching on my cheong fun ;)  Baby was literally my anthem in 9th grade harharhar. I know all the words (which is pretty embarrassing.) Then "Titanium"came on  - which totally took me back to those awkward 10th grade dances.

So if you want to feel young again, forgot face lifts, all you need is some bubble tea and fried food (with some teeny bopper songs playing in the background!!)

Soho's menu is really diverse. Soho is pretty much a hybrid between a HK Cafe & a Taiwanese bubble tea cafe. They have your typical HK cafe classics: baked dishes, DIY noodle soups, mixed grills, etc, but they also have Taiwanese classics like S&P chicken & 3 Cup Chicken!! 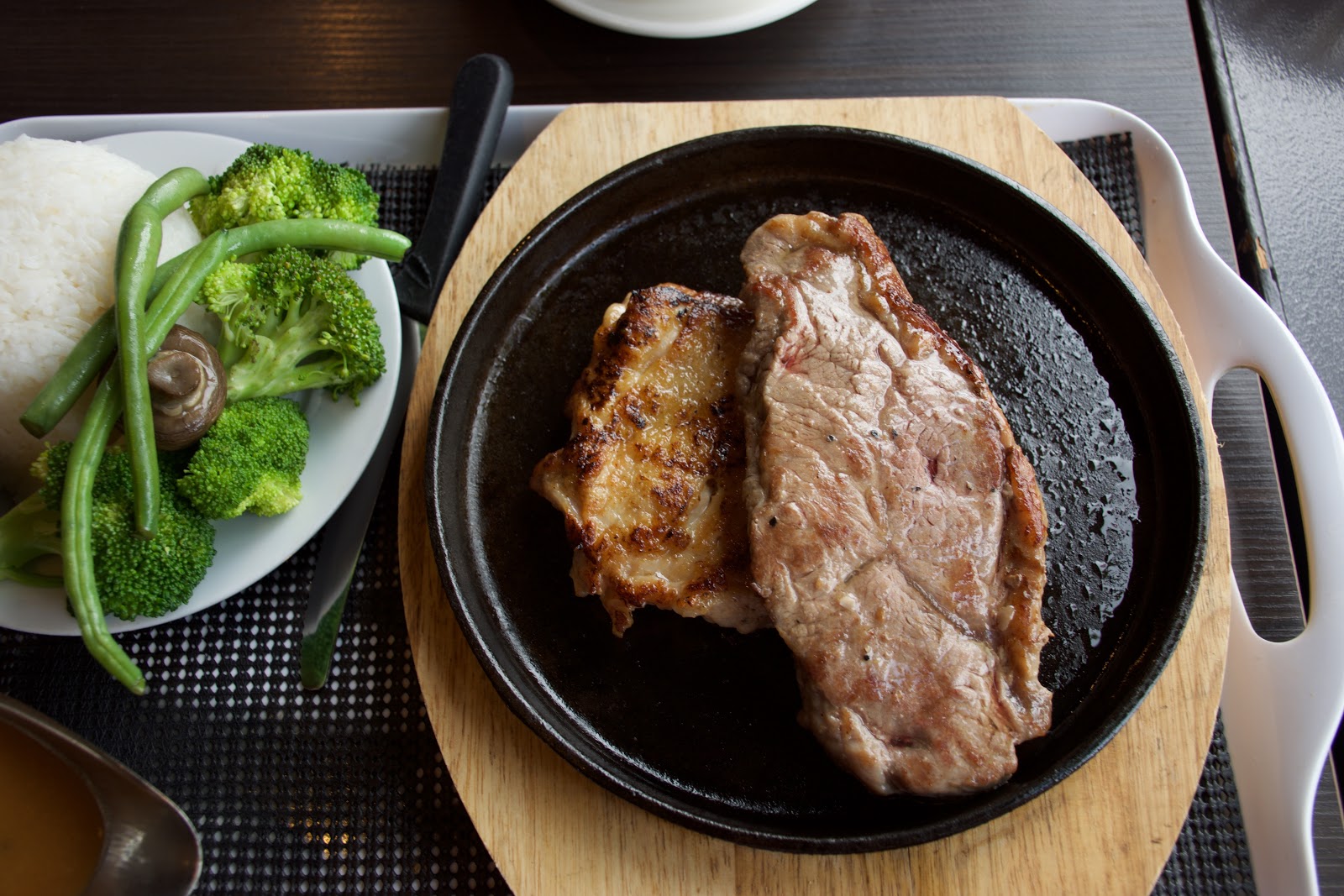 This was a really great deal!! The chicken steak was surprisingly good. It was juicy, flavourful, and slightly charred on the outside. The steak was alright, it was a bit overcooked, so it wasn't very medium rare. The steak itself wasn't super tender, but it was reasonably juicy. I definitely prefer the chicken steak over this! The meat was already pretty well flavoured on its own. The hot iron pan kept the steak hot for a long time which was nice. 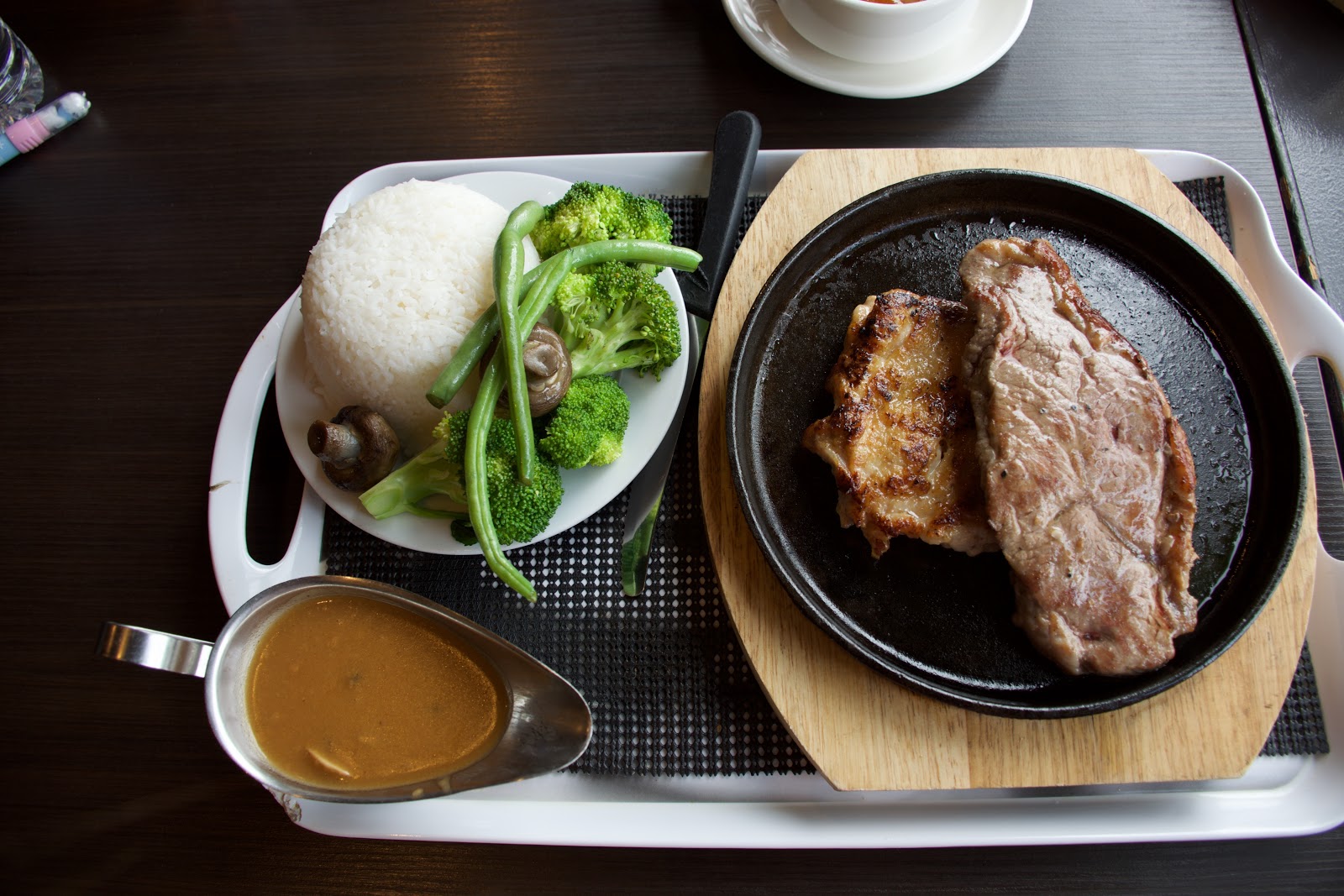 The chicken was so juicy! :D 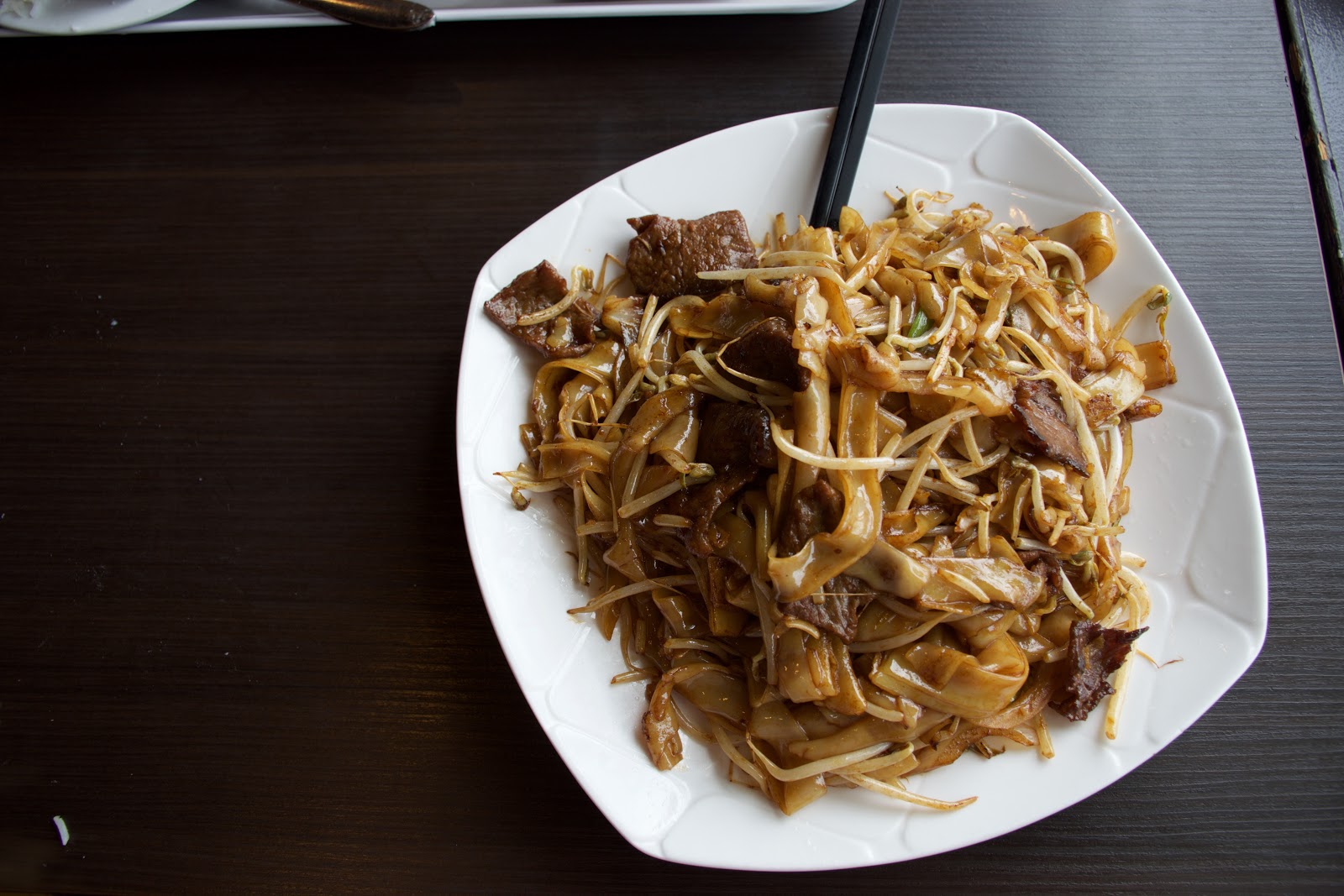 A HK cafe classic!! This was a pretty decent version. The wok hey flavour could've been stronger, but the other components were decently executed! The rice noodles were cooked al dente, with bite! It wasn't overly greasy either! 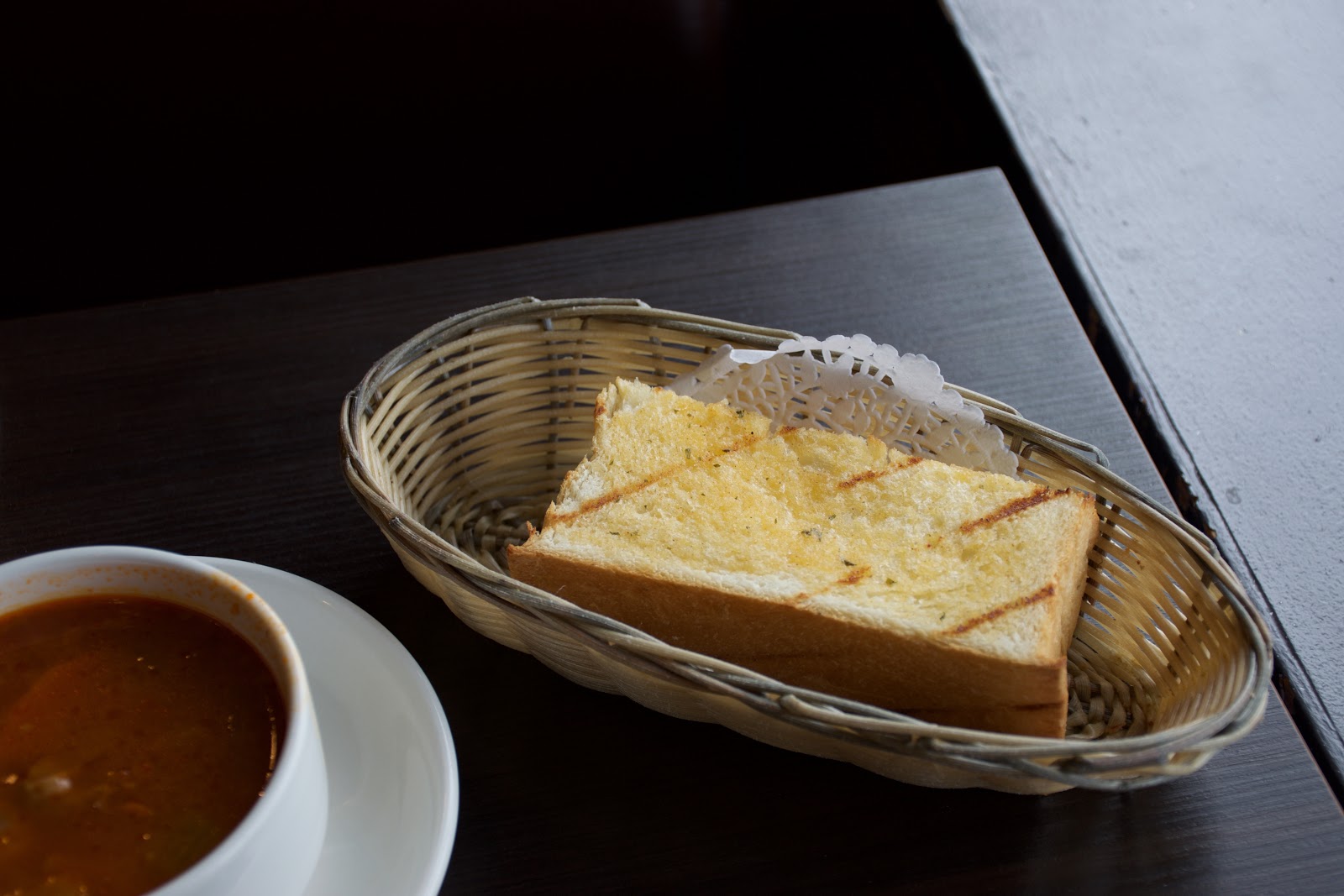 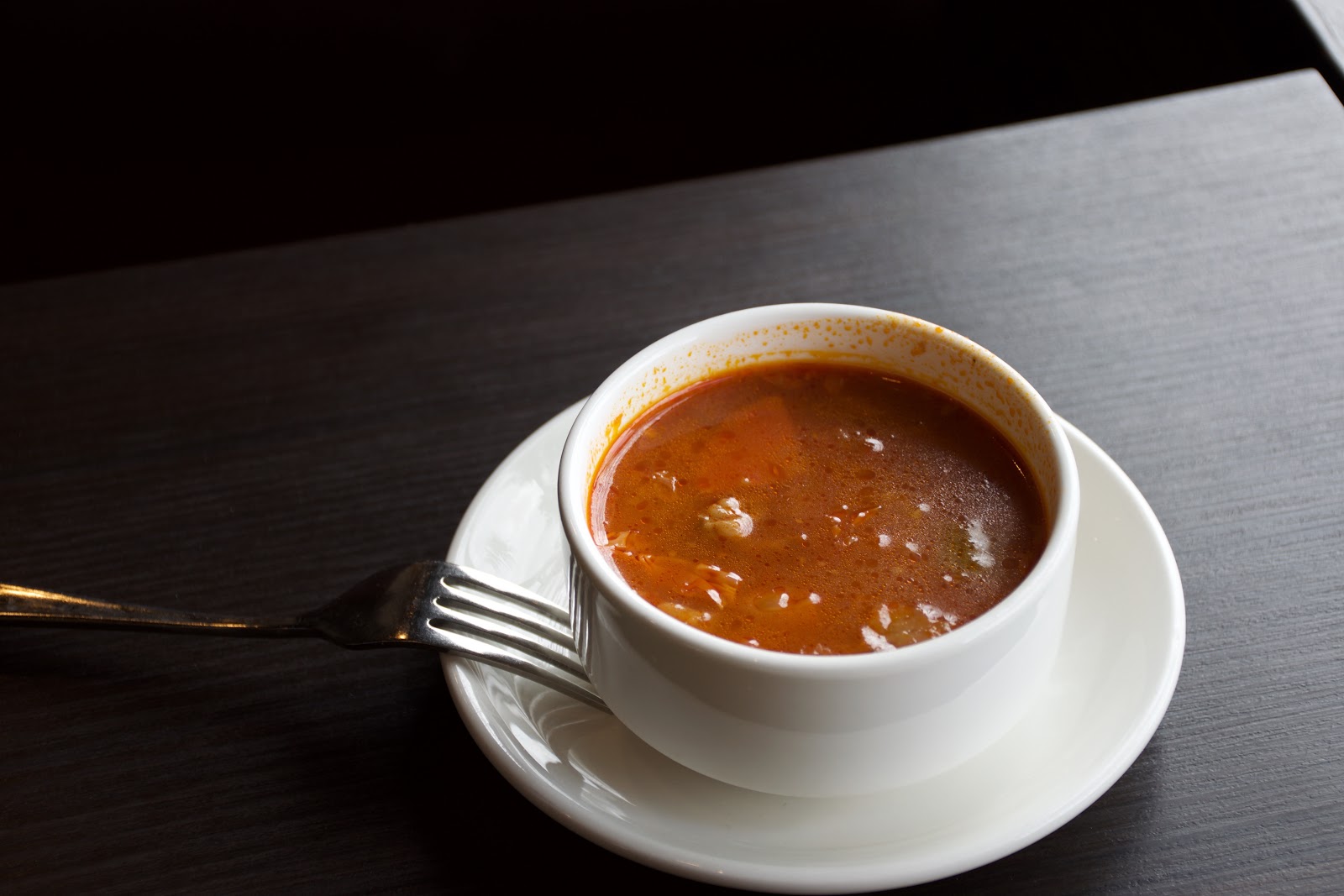 This was okay. It was pretty oily, you can tell by looking at it. Flavour wise, tangy, and pretty predictable! No complaints really because it came with the combo! :D 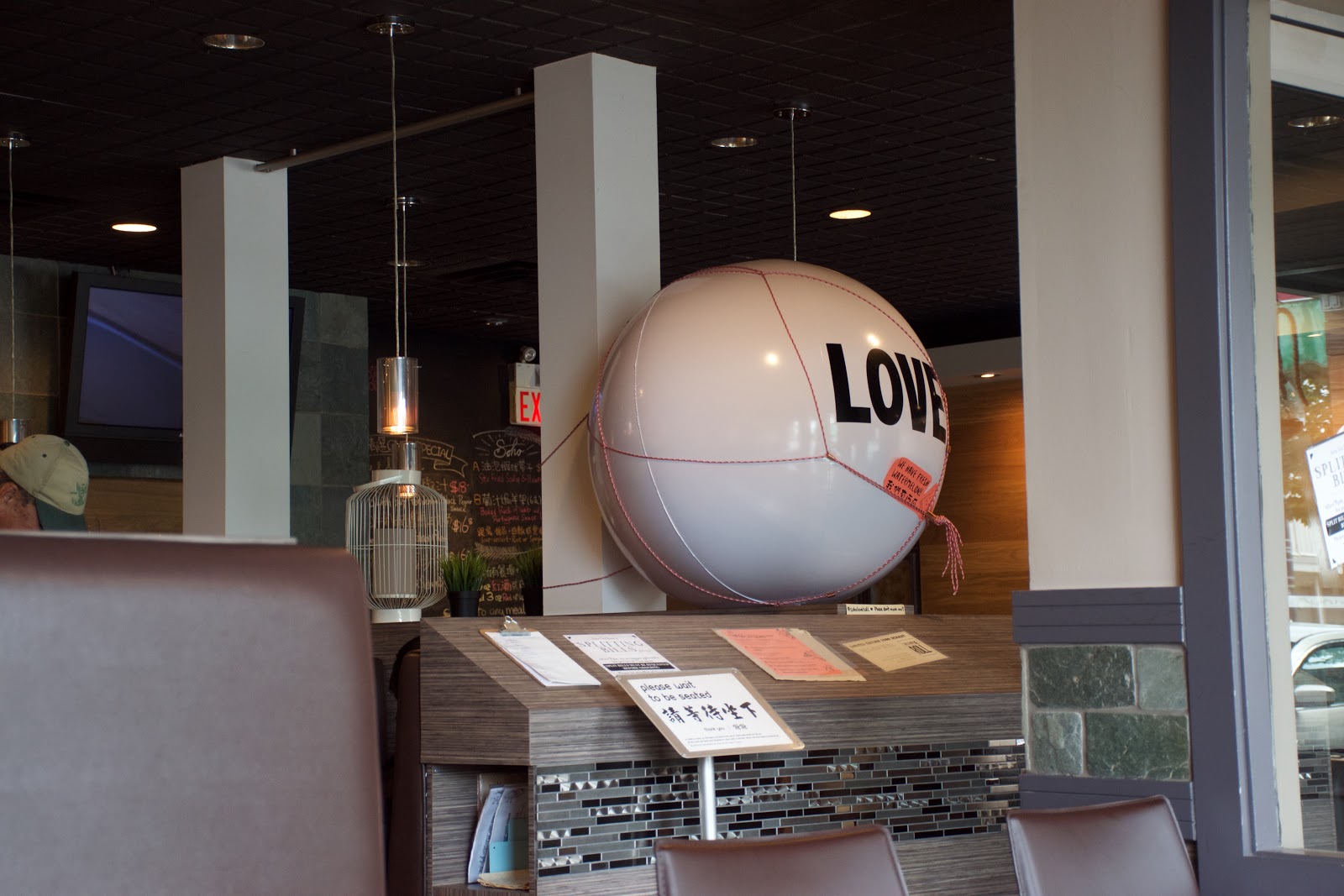 I thought this was the cutest thing - they have a huge love ball by their door!! I've seen this at other places too, where can I get one? ;)