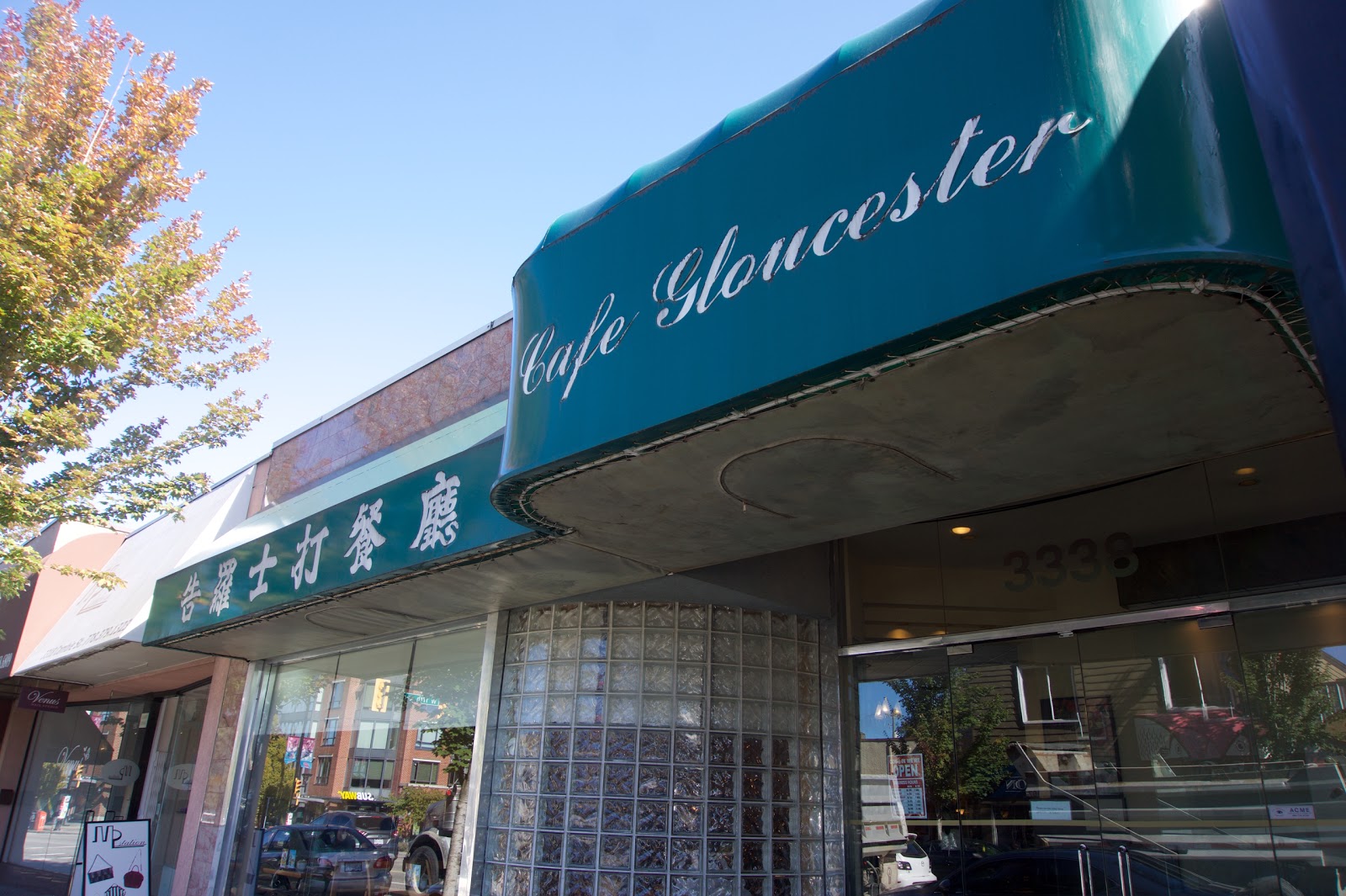 Cafe Gloucester is a classic! I know people who have been coming here since they were just a wee little tot!! Gloucester has definitely stood the test of time, and even with Copa Cafe down the street, they've still managed to lure in hungry customers!

Gloucester is more of a "high end" HK cafe, and their prices are definitely reflective of that. Most of the dishes run over $10 and some of their western style dishes are over $20! The interior has that old school HK cafe vibe (you know what I mean?) which I really like ;D  I reckon this place hasn't changed in 20 years!

Their menu is quite large (like most HK cafes) but they also have a menu dedicated to their steaks!! Their mixed grill combos are also really popular. In the mornings they have congee, rice rolls, and HK breakfast dishes!

The waitresses are quite nice, which is so refreshing to see! The person beside me ordered their signature mixed grill, which comes with 5 pieces of meat, and the smell was INTOXICATING. I was pretty much drooling at that point ;) 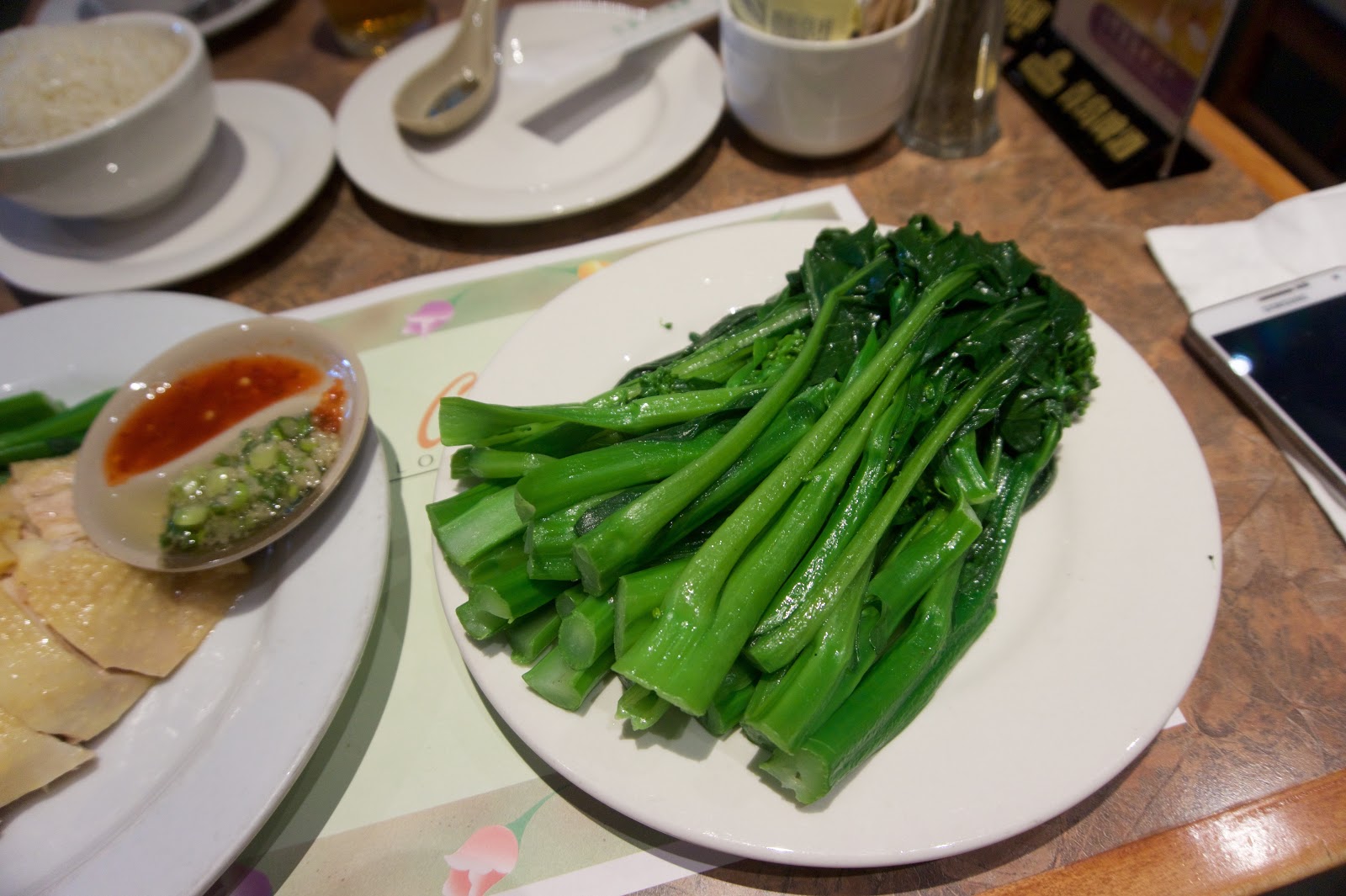 I can't believe I paid $7 for steamed veggies haha. Apparently I'm very nutritionally deficient, so for the sake of my health I bite the bullet ;D

Thankfully it was a pretty large serving, so I definitely got my much needed fill of veggies that day! The choy sum was still crunchy and tasted pretty fresh, no complaints! 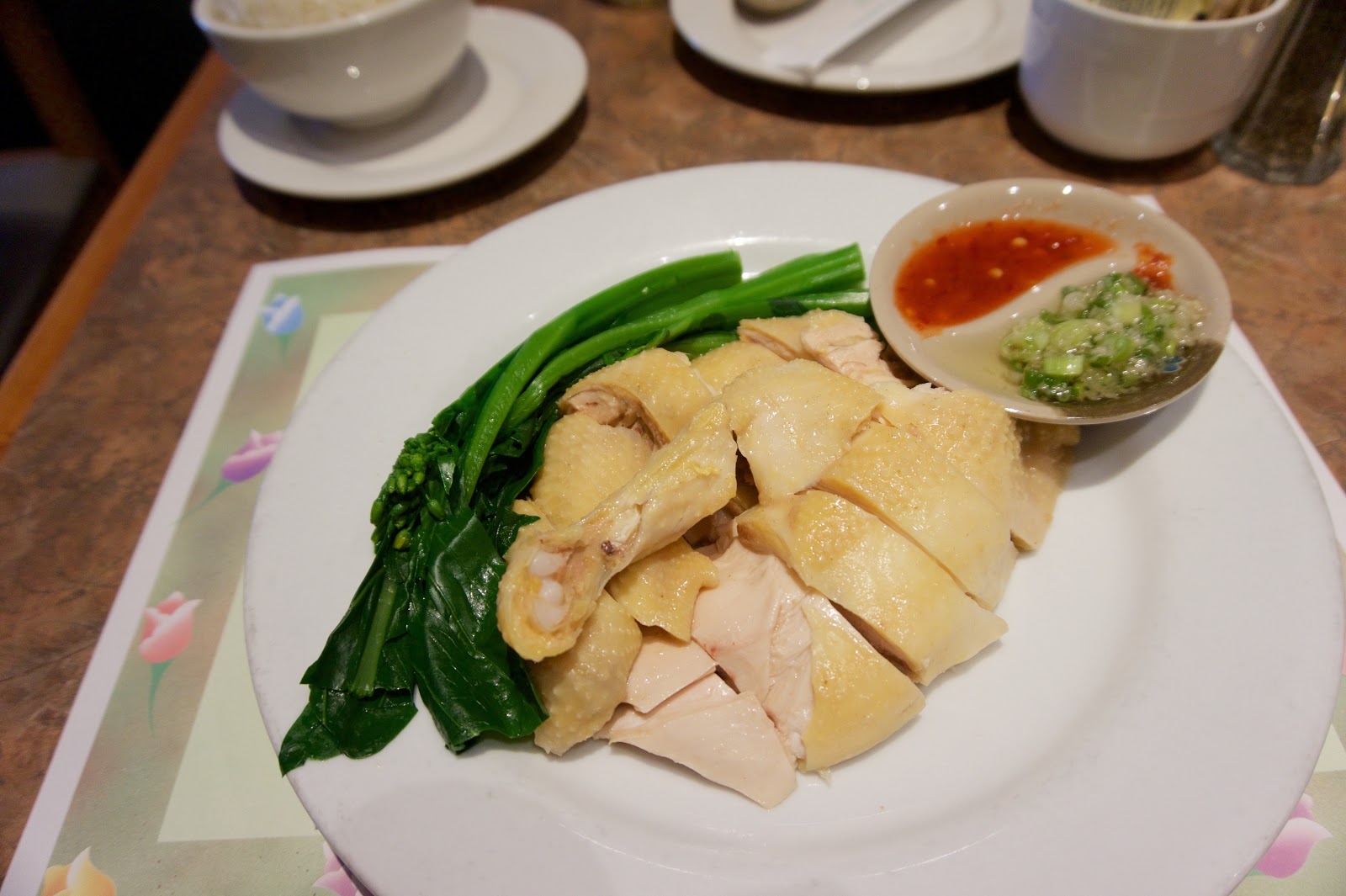 This was surprisingly great for a place that doesn't specialize in hainanese chicken!! It kind of resembled free range chicken! It wasn't bland at all and I didn't even need to use the sauce! The chicken itself was silky and moist! It also comes with peanuts on the side, but I asked them to omit it because I'm allergic to peanuts! 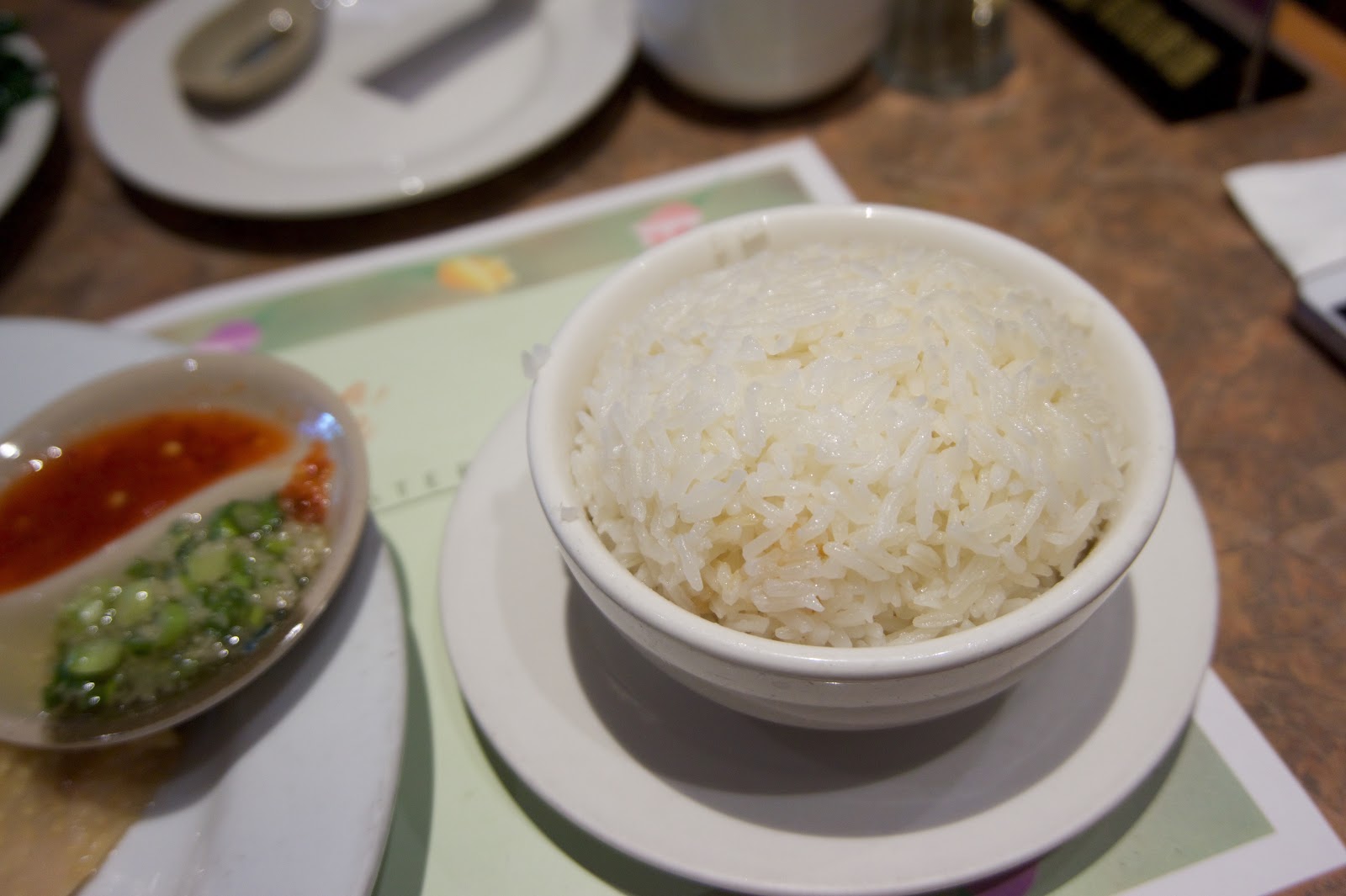 The rice was really good!! They added coconut oil, so it was really fragrant!! The coconut flavour kind of overpowered the chicken oil flavour though. But the grains were cooked perfectly, where you can taste each individual grain! 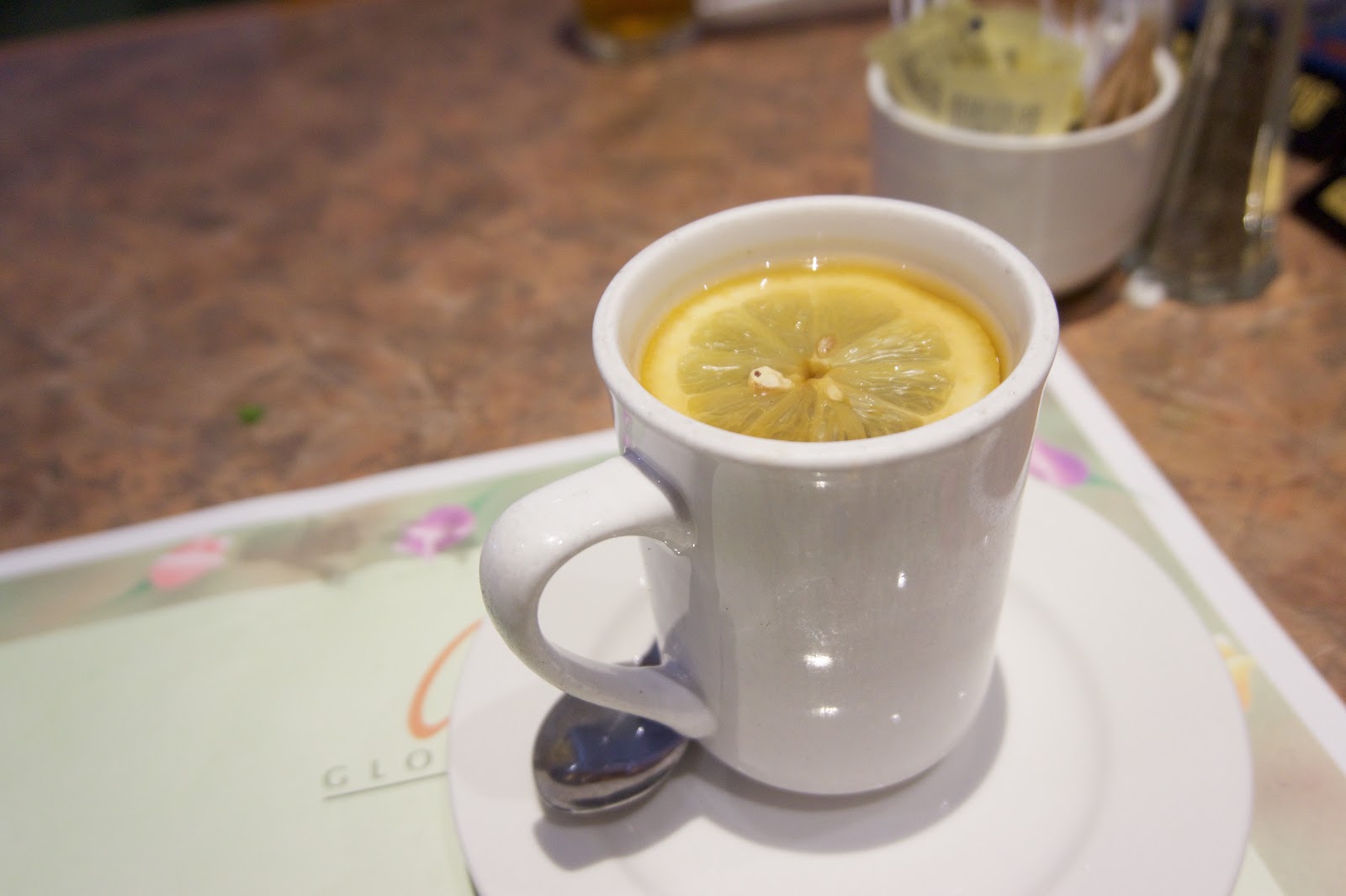 Pretty standard for an HK cafe! You have a choice of a free hot drink, which comes with every meal!