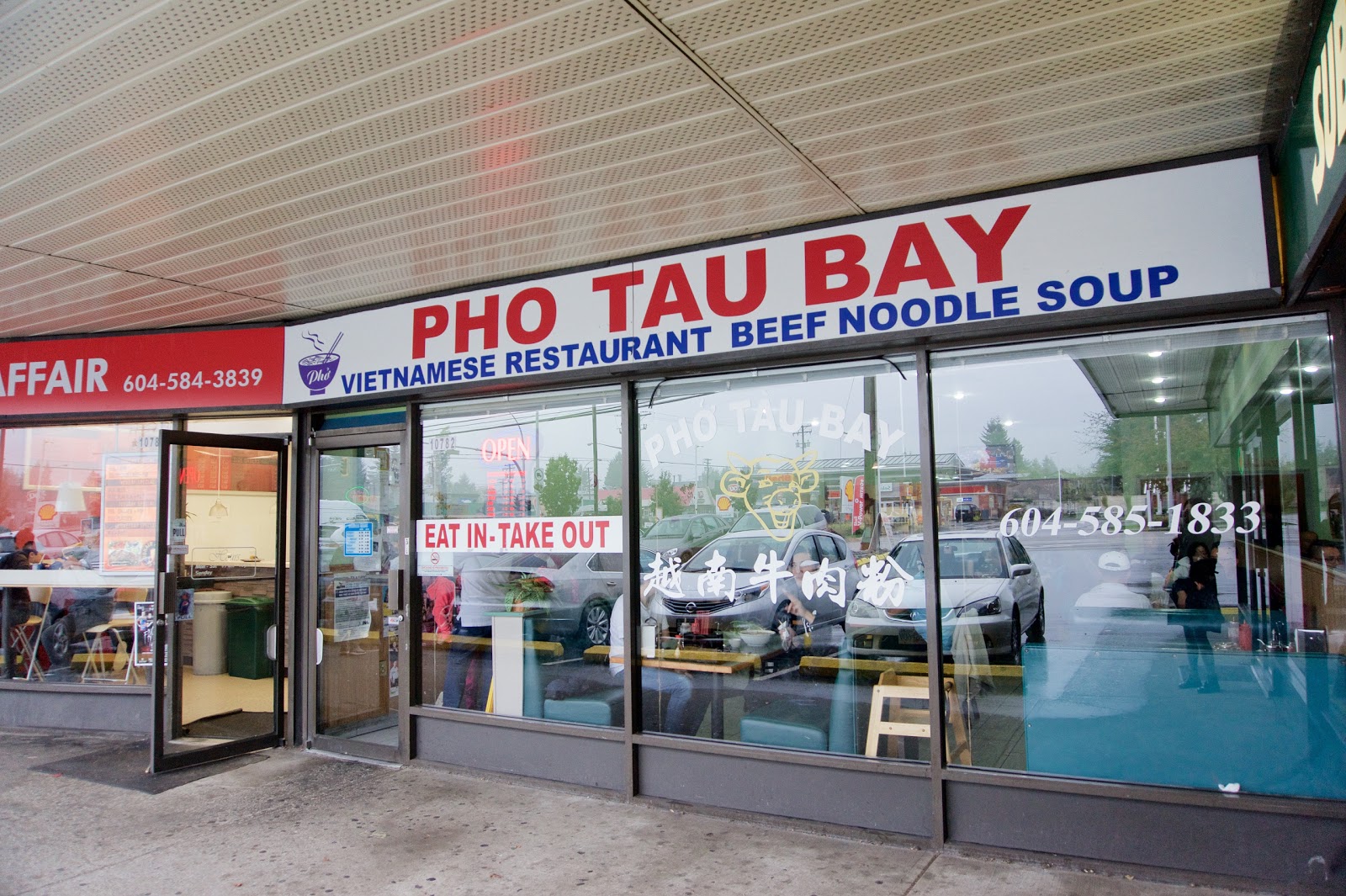 Hidden gem alert! Hidden in the depths of Surrey is Pho Tau Bay - serving up some of the best lemongrass chicken the city has to offer!

Lemongrass Chicken is one of my favourite dishes. In fact, I prefer it over pho ;D Whenever my dad and I go to a pho joint he always orders the large pho dac biet, and I always get lemongrass chicken/pork! :D

The place was absolutely packed - and for good reason! You can tell they put a lot of effort into their food. They use broken rice for all of their rice dishes, and they include saw leaf herb with their pho (most places don't!!) And, the portion sizes are really generous! Pho Tau Bay is definitely one of the better Vietnamese joints in Surrey (my other favourite being Pho Tam!)

My dad took one look at the menu and ordered his benchmark large pho - he thought it was pretty bland so he kept adding copious amounts of Sriracha and hoisin sauce. But that's probably due to the fact he ate it right away when it was scorching hot (without even blowing on it!) so he probably burned off his tastebuds ;) I usually wait 5 mins or so before digging into my pho - just to be safe!! ;D 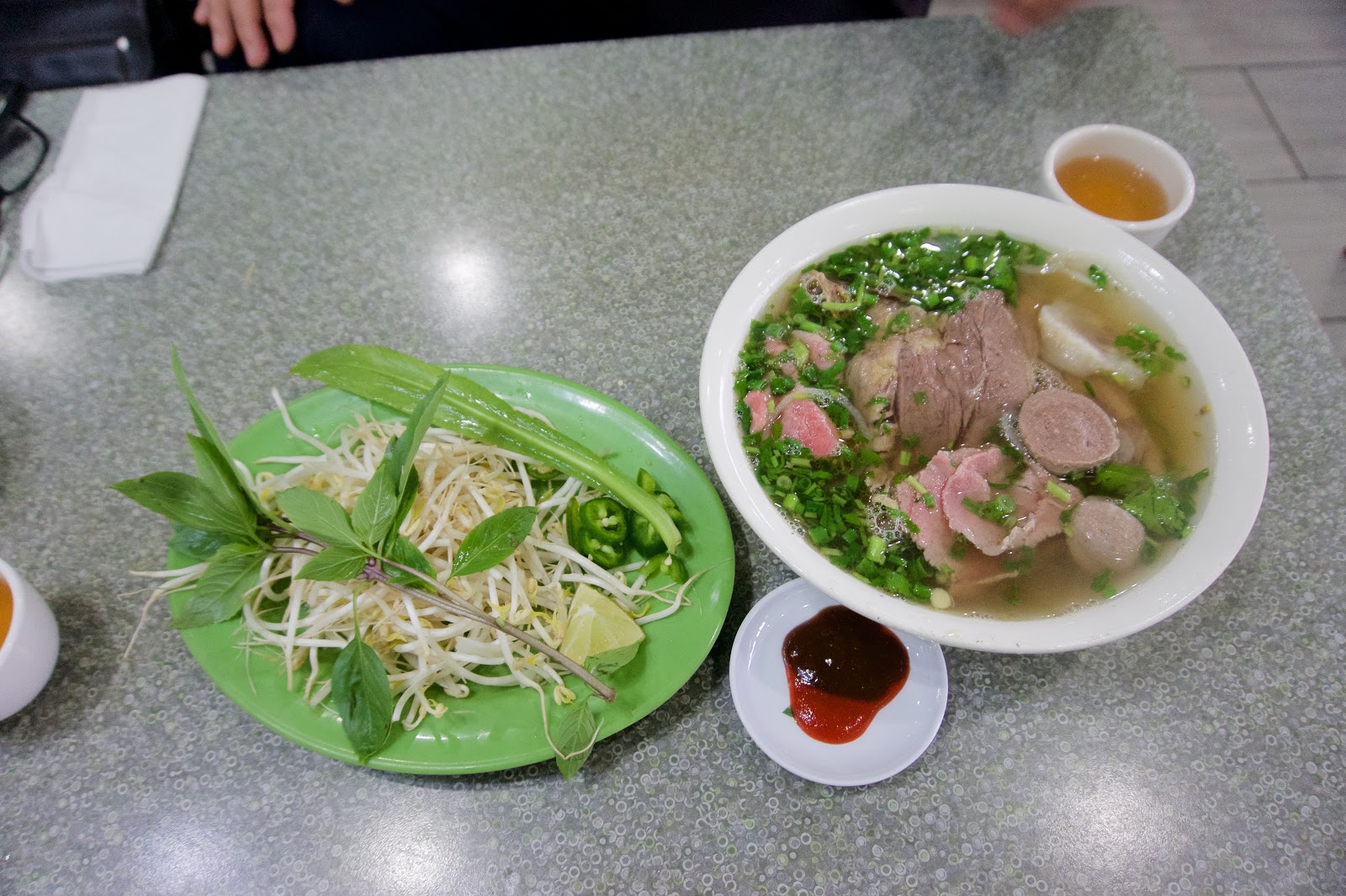 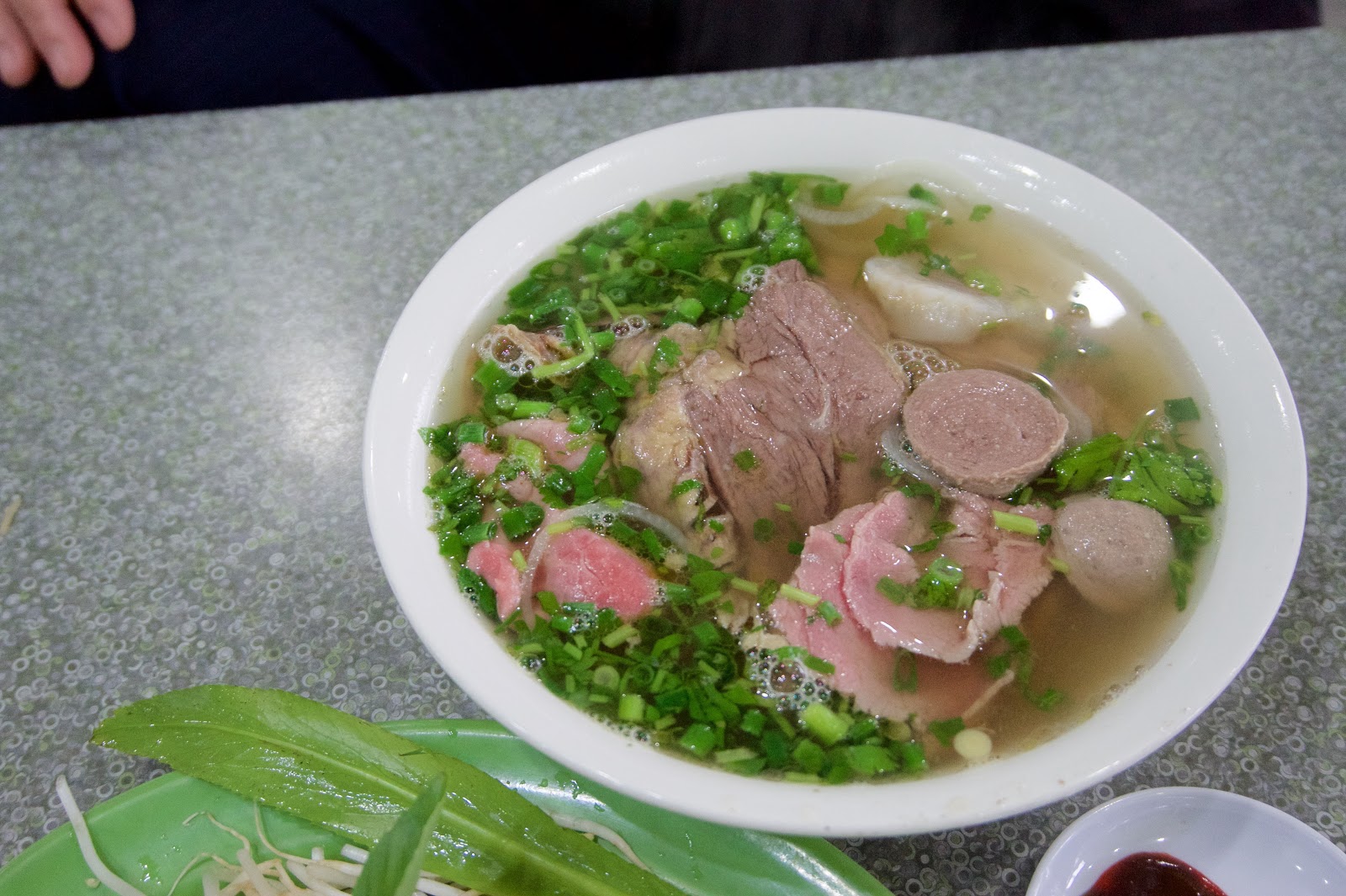 Like most #1s, this one included rare beef, beef slices, beef balls, tendon, and tripe! The meat was sufficiently tender and chewy, and I liked how the rare beef came extra pink! The noodles didn't clump together and were cooked al dente!

For some reason I feel like this looks "fresher" than a lot of other phos! Or is it just me? ;D 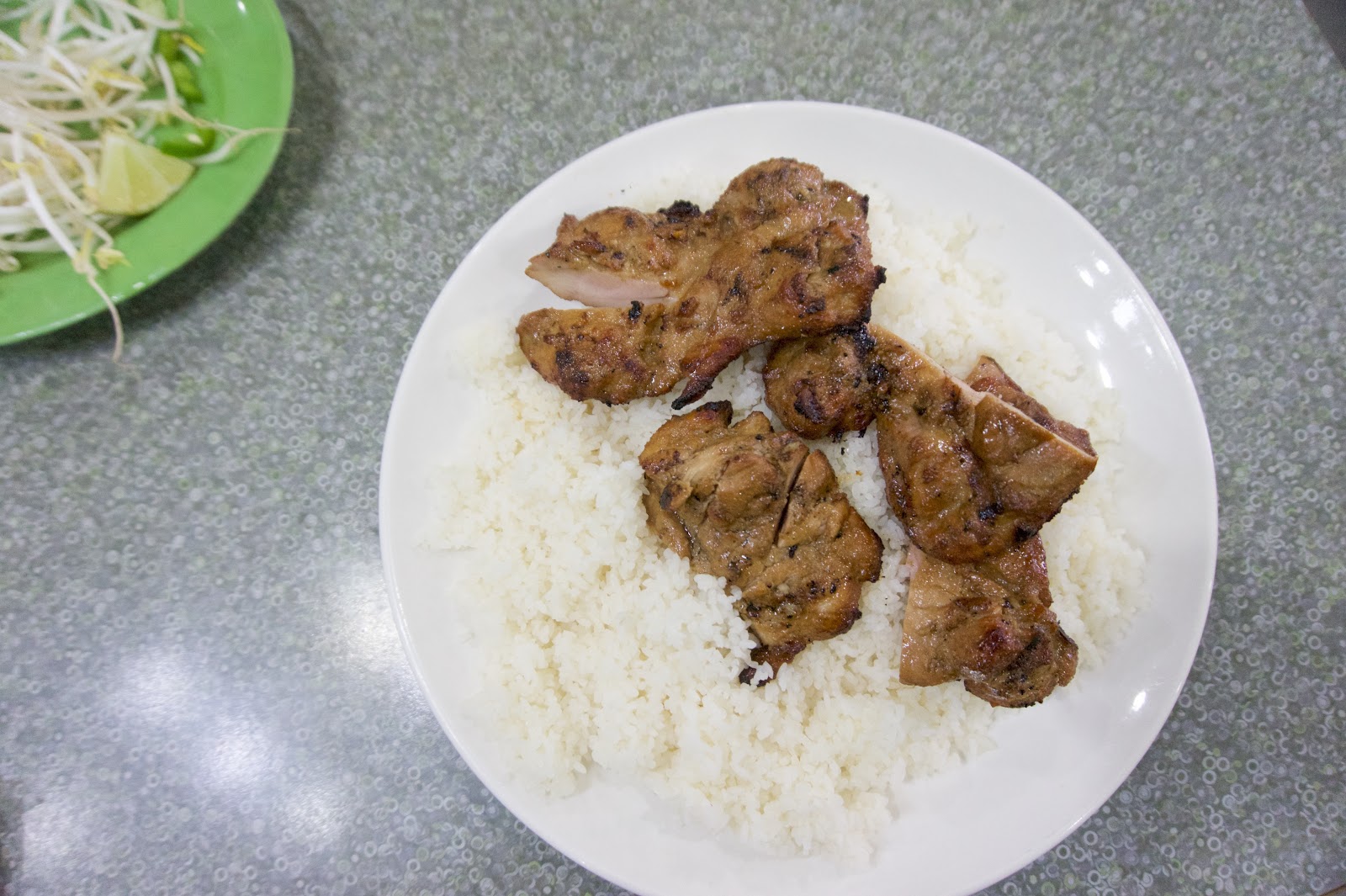 4.5/5 stars
I wasn't expecting much, but that chicken was seriously on point!! :D And the portion was huge (so I happily ate the whole thing!!) And bonus points for using broken rice!! I love broken rice!! It's basically rice that's broken into tiny grains so it's easier to chew!!

The chicken was oh so tender and jammed packed with lemongrass flavour! It was properly seasoned and slightly charred around the edges, no fish sauce needed! 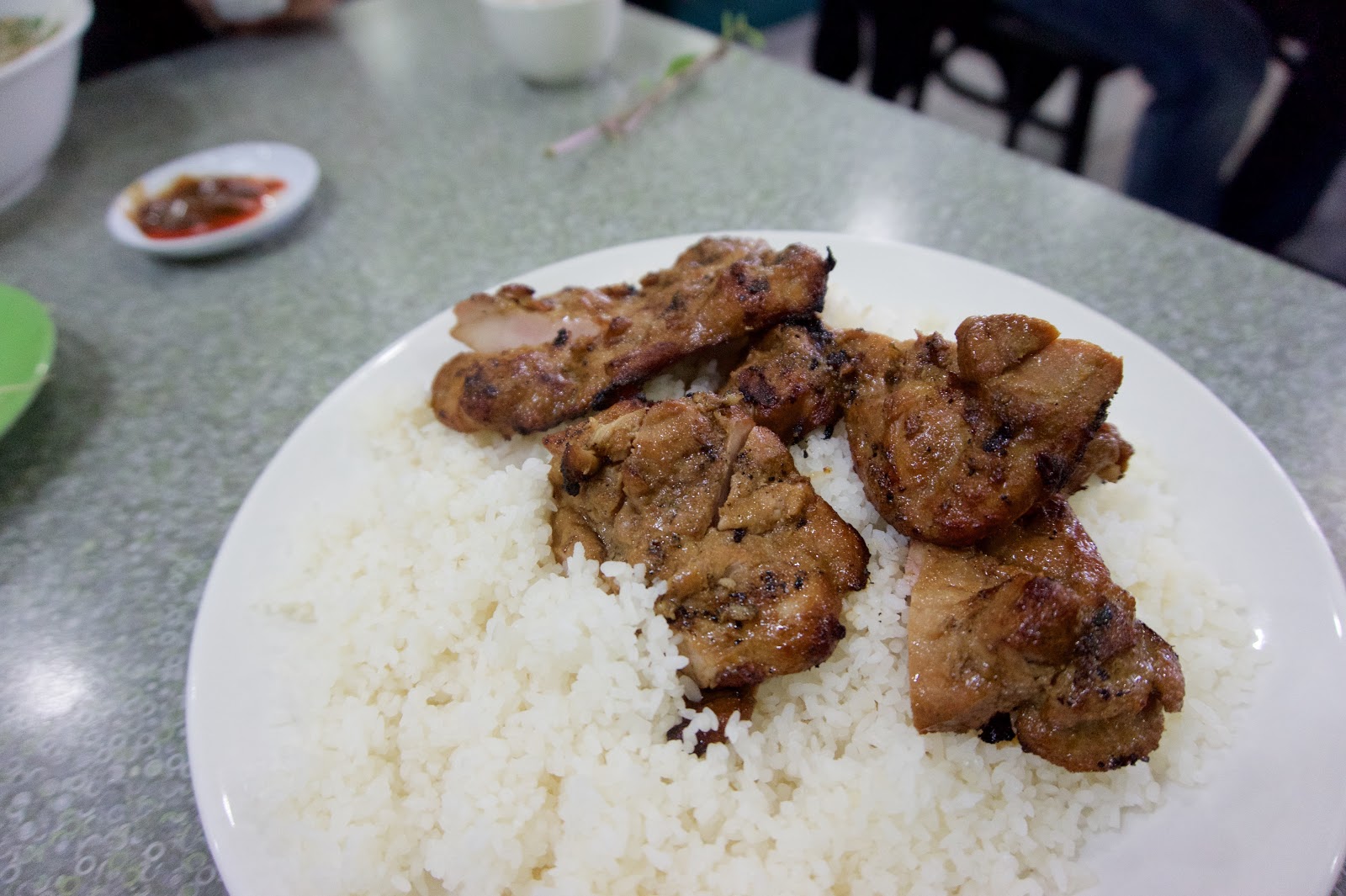 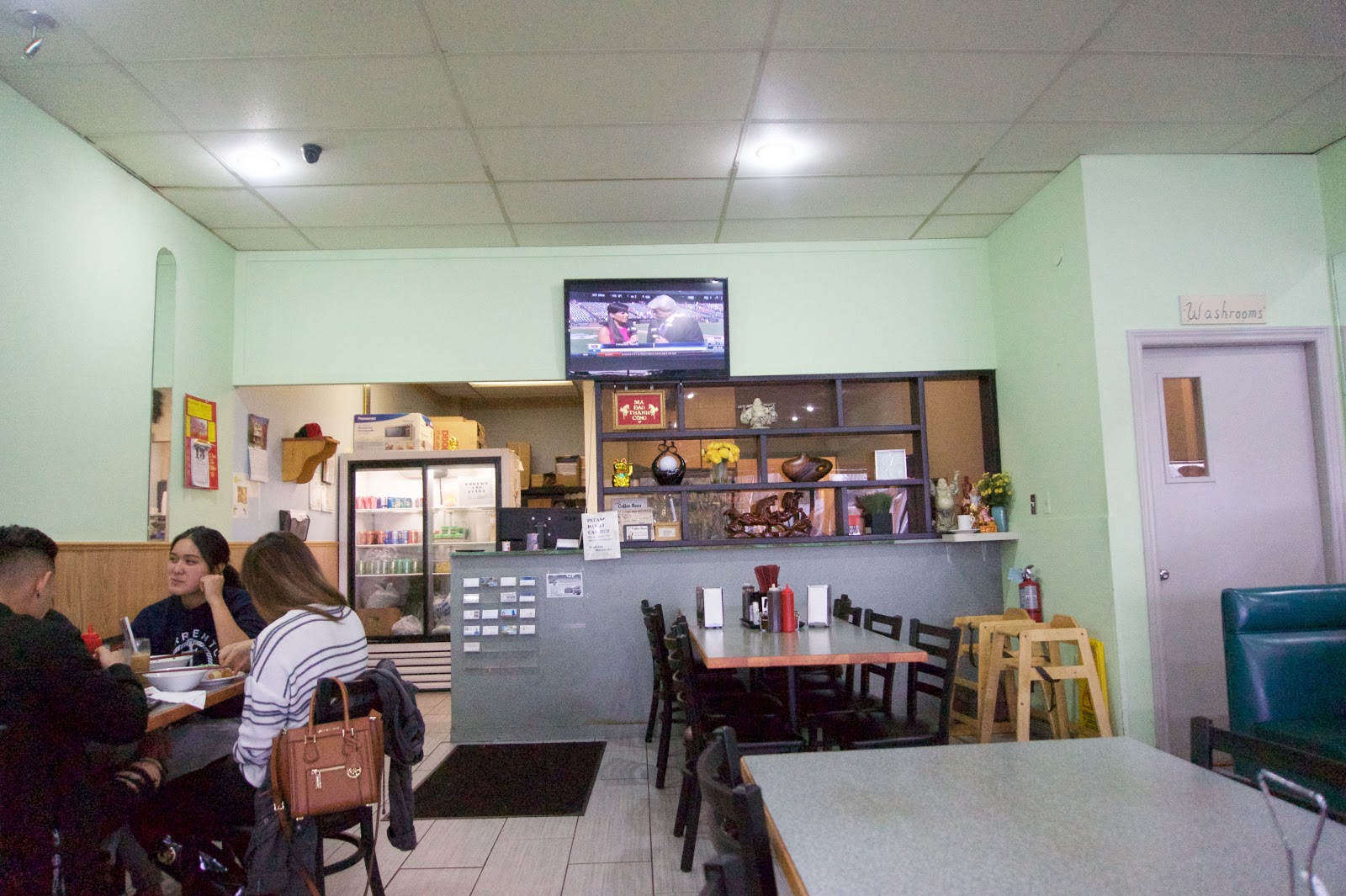