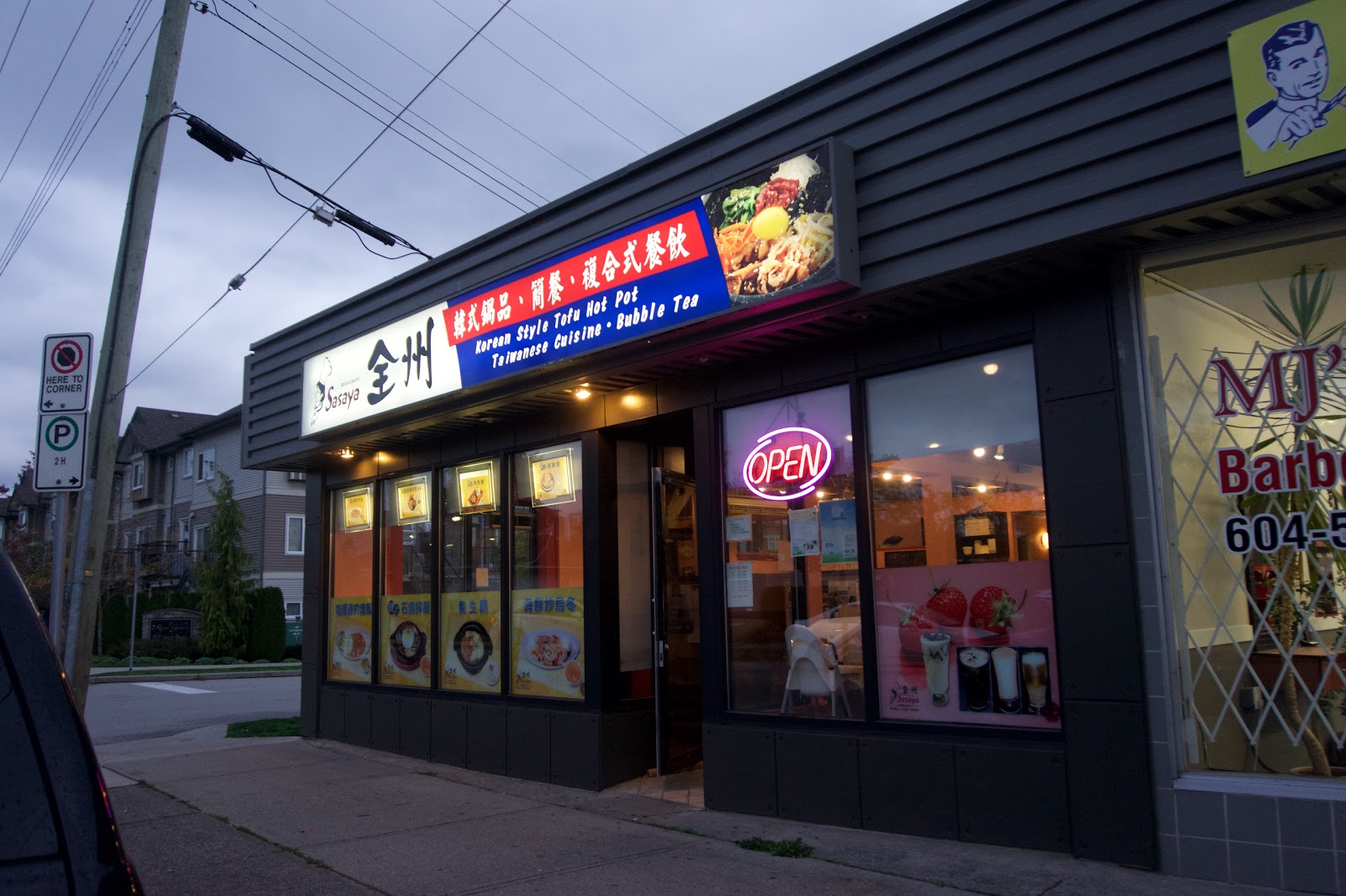 My grandpa passed away this weekend. I still haven't really come to terms with the fact that he's really gone. He was a great man. He really was. He fled to Taiwan at the tender age of 20, and made a life for himself there.

I miss him a lot.

Despite having lived around Royal Oak for 5 years, I never knew this place existed!! According to my mom, Sasaya has been in business for over 10 years now. So after walking around Metrotown for 30 mins looking for a place to eat, we decided to go to Royal Oak for dinner!!

I never knew there were so many restaurants in the Royal Oak area! There's 2 Japanese restaurants, Makato and another one (which I forgot the name of,) Quik Bite, an Italian restaurant, two Northern Chinese restaurants, and Alvin Garden (which I tried the other day!)

Alvin Garden was pretty fab ~ I want to go back and try more dishes!! :D

As much as I wanted to like this place, we were disappointed by the food. My mom and I agreed that the flavours were pretty lackluster. The waitresses were really friendly though and the service was better than your typical Taiwanese resto! :) 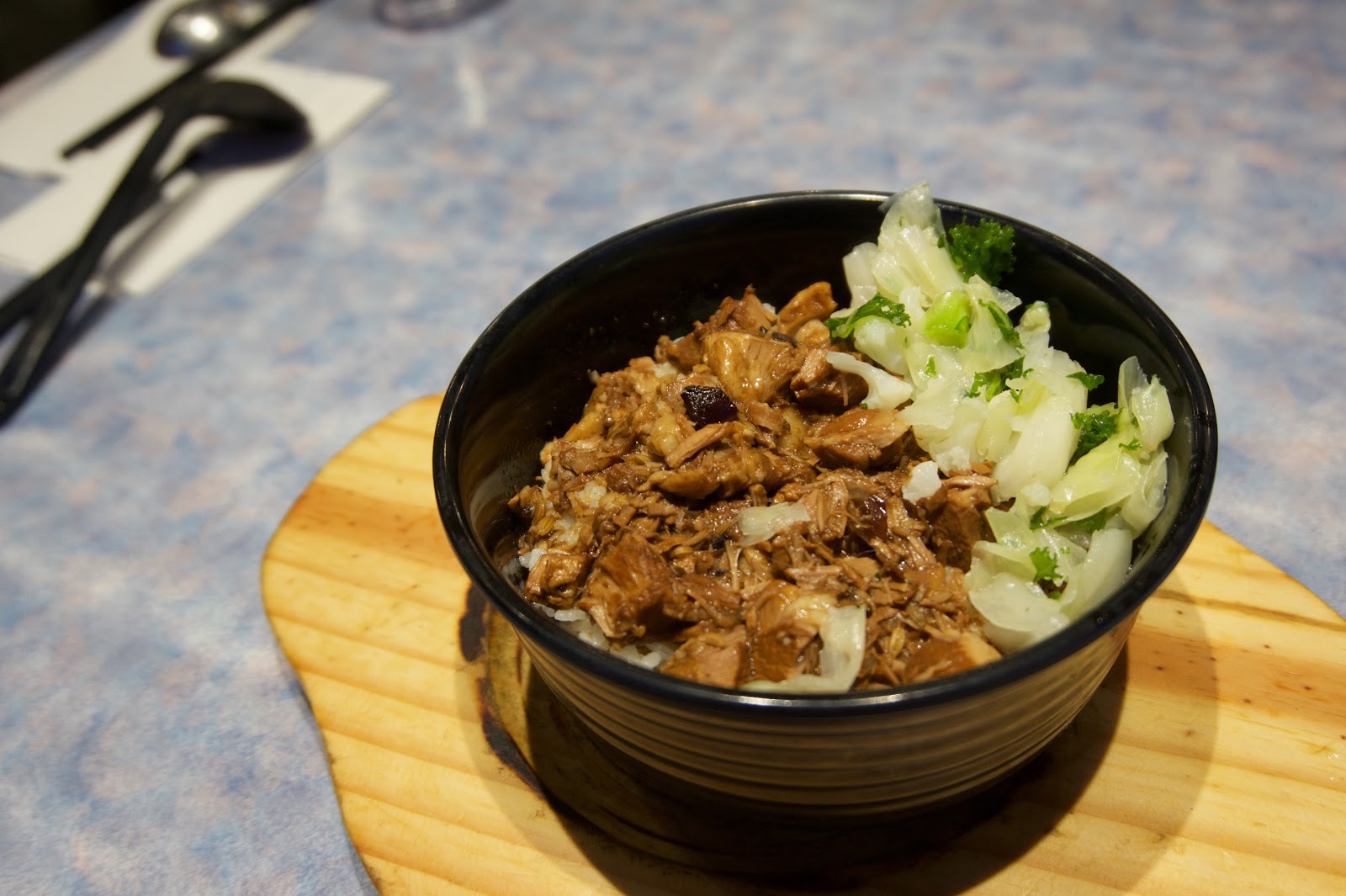 The lu rou fan was decently executed, but the flavours fell a little short. The meat was moist, reasonably tender and pretty lean, but it was a bit lacking in overall flavour. The rice was great though, it was fragrant and soaked up all of the juice from the meat sauce! The portion size was quite generous! 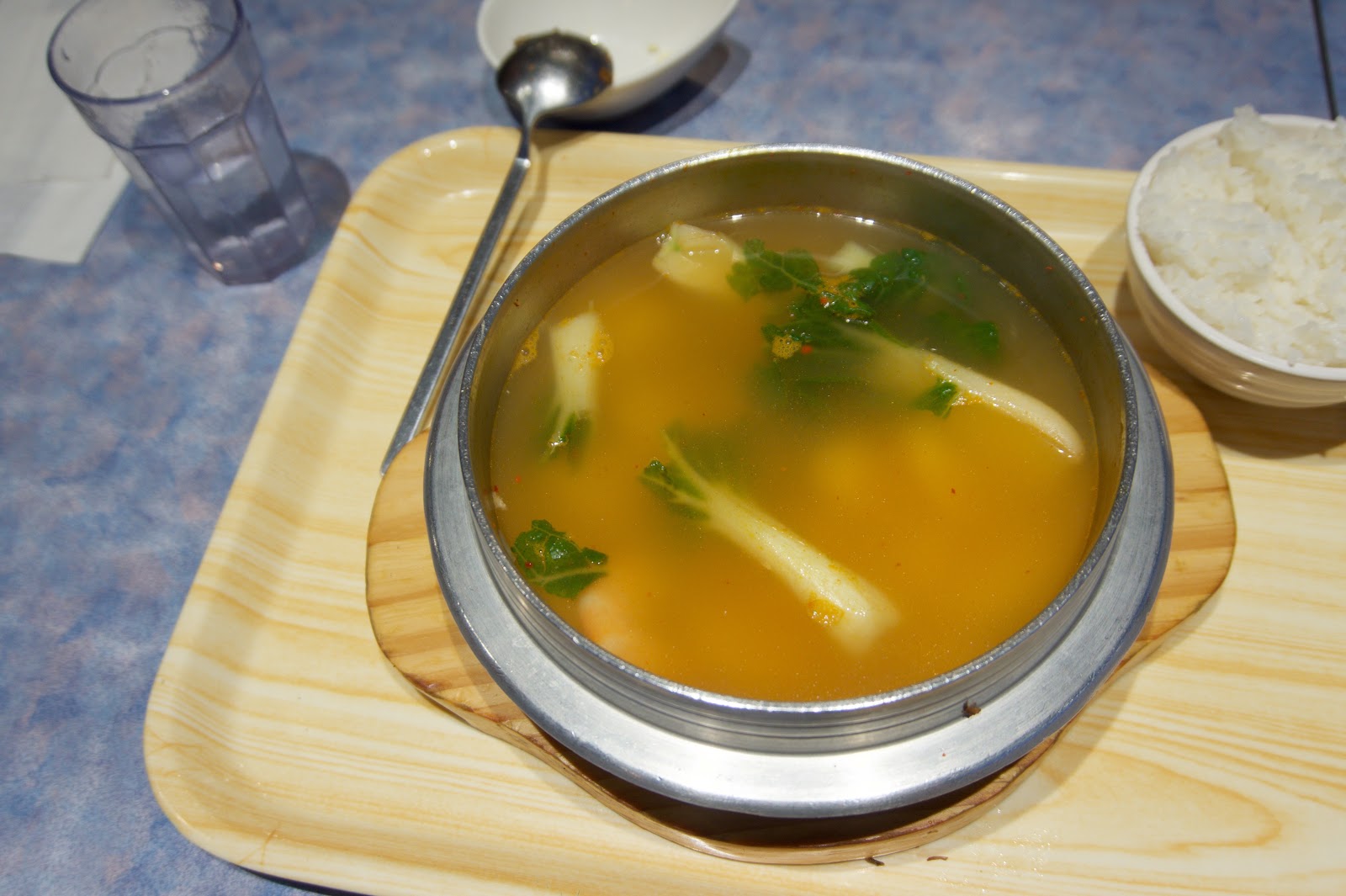 The ingredients were pretty skimpy in this one, there were barely any vegetables. There were a few slices of rice cake, 2 prawns, and 2 squid rings, but that was it. It was mildly spicy with a slight tang. The combo also came with a side of rice! 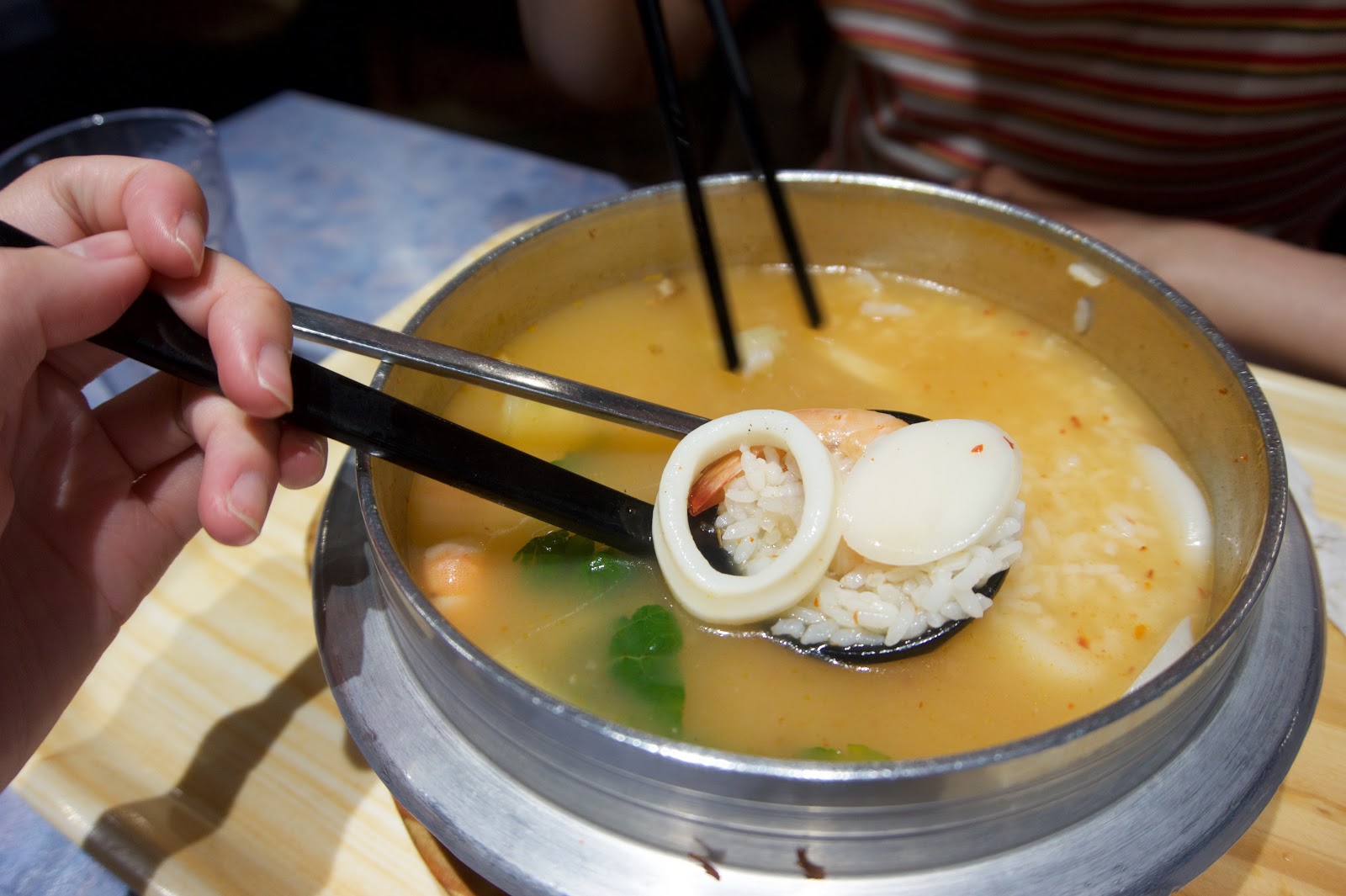 Some squid and rice cakes! 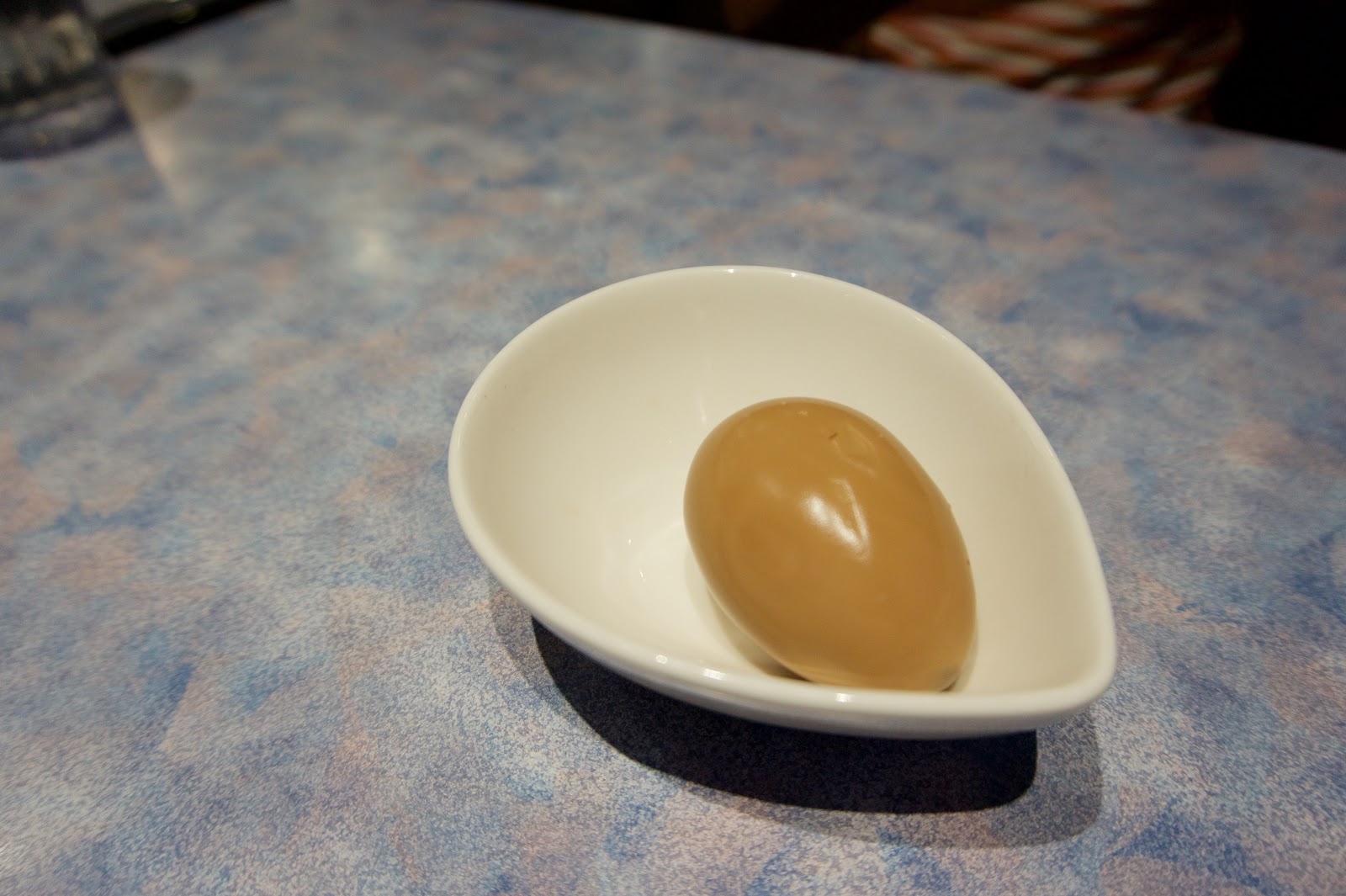 My lu rou fan came with a marinated egg! :D 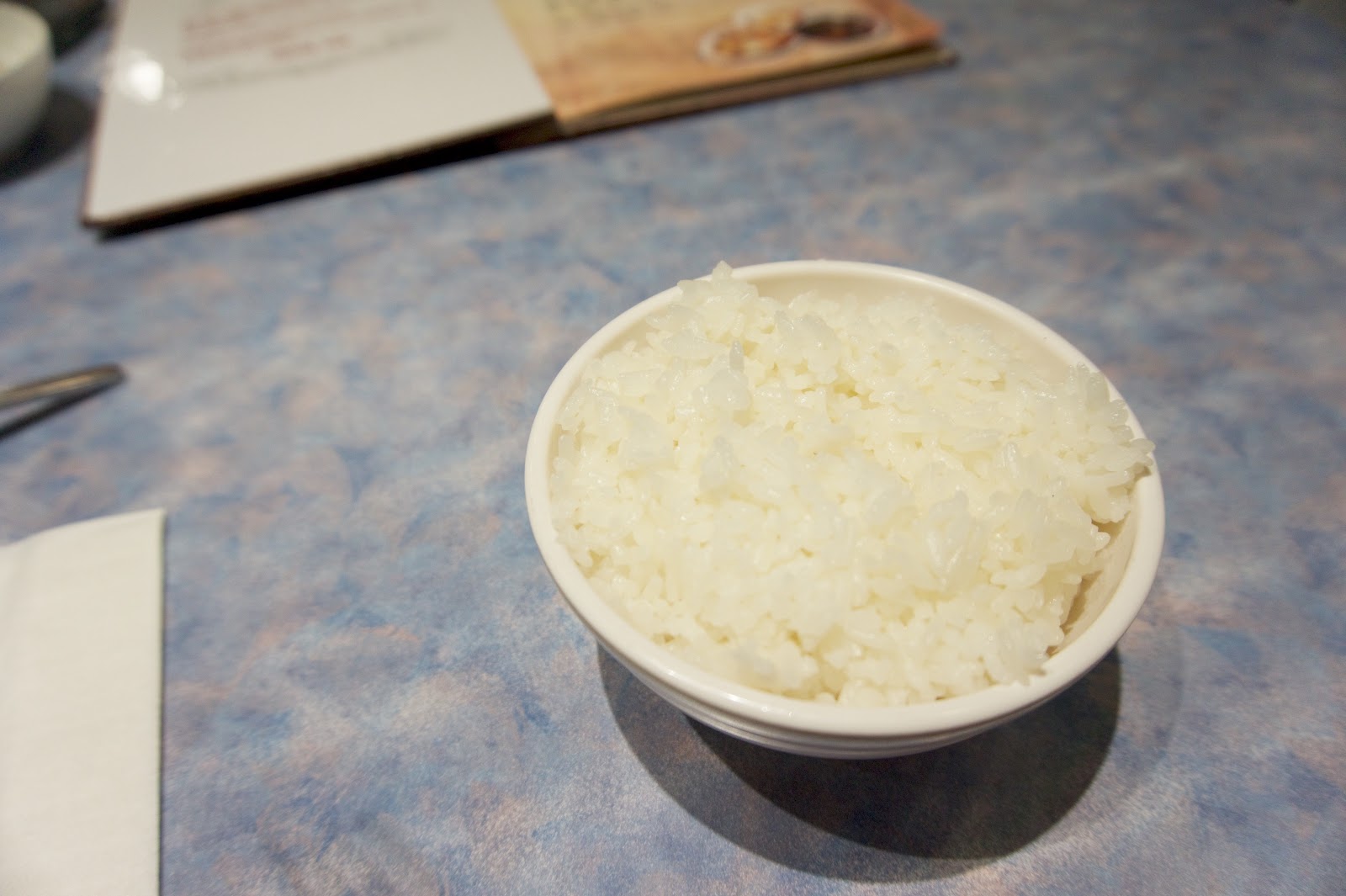 The rice was on point! It was perfectly cooked: moist and super fragrant! I ordered an extra bowl and it cost $1 :D 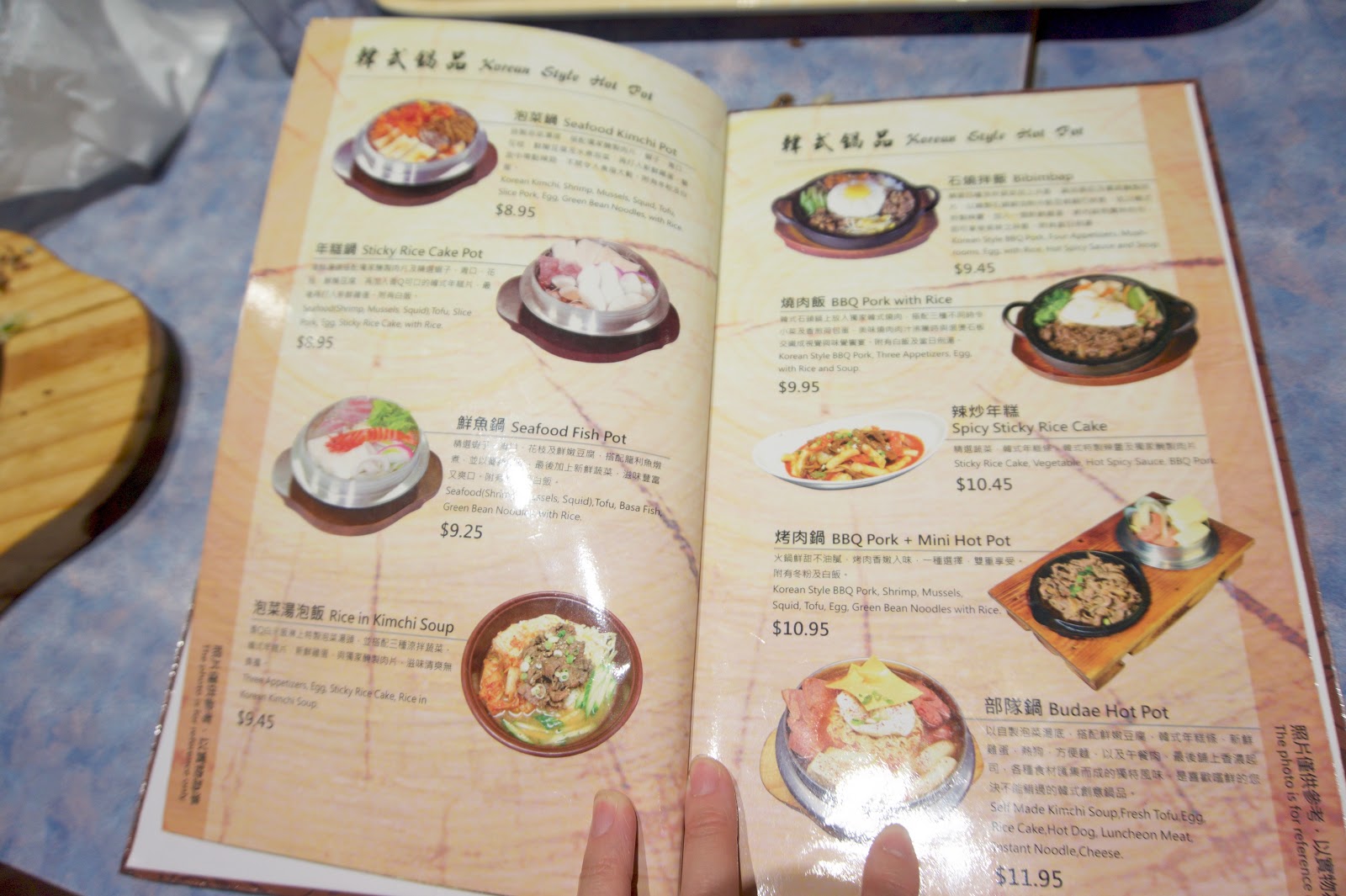 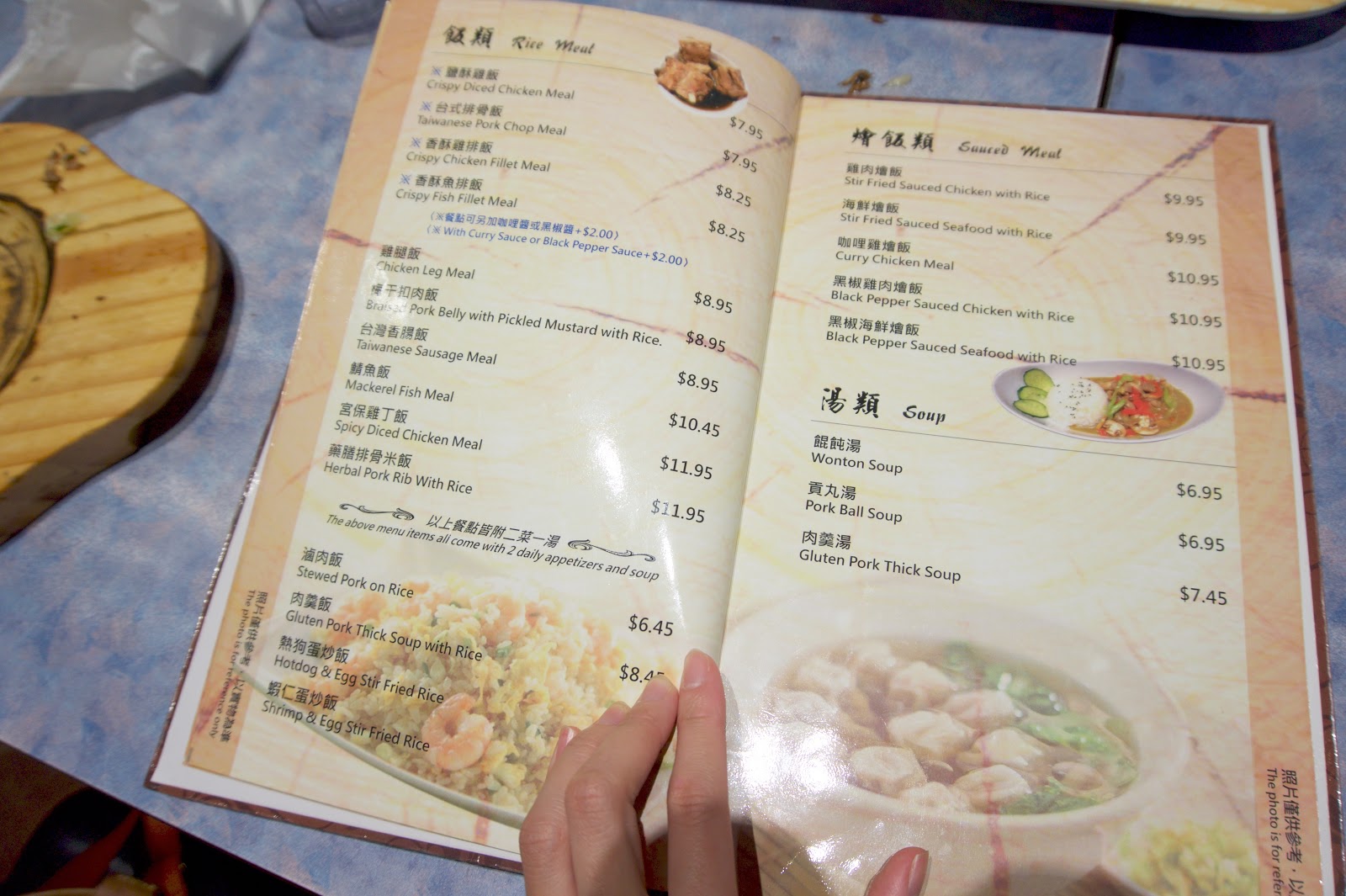 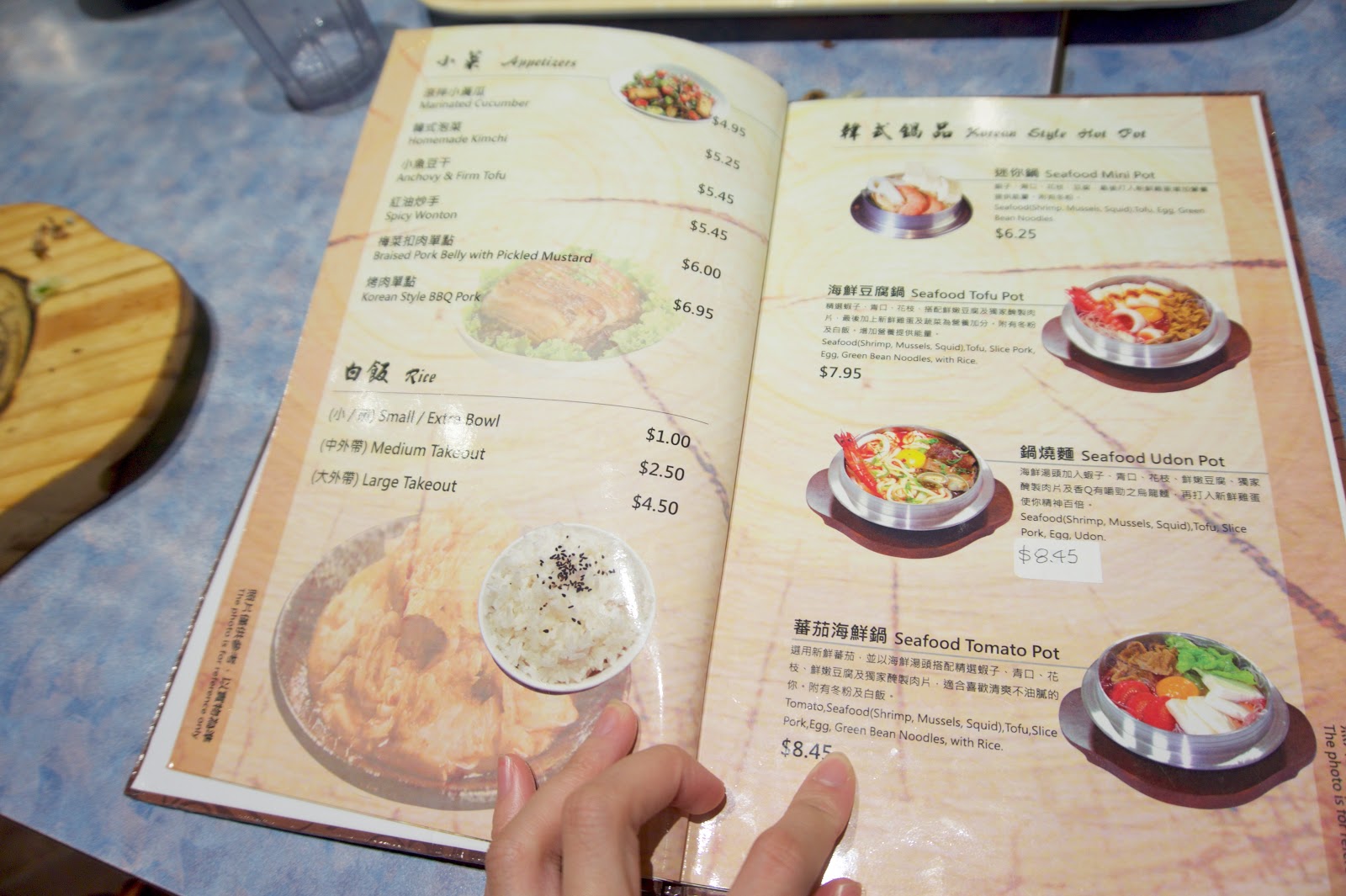 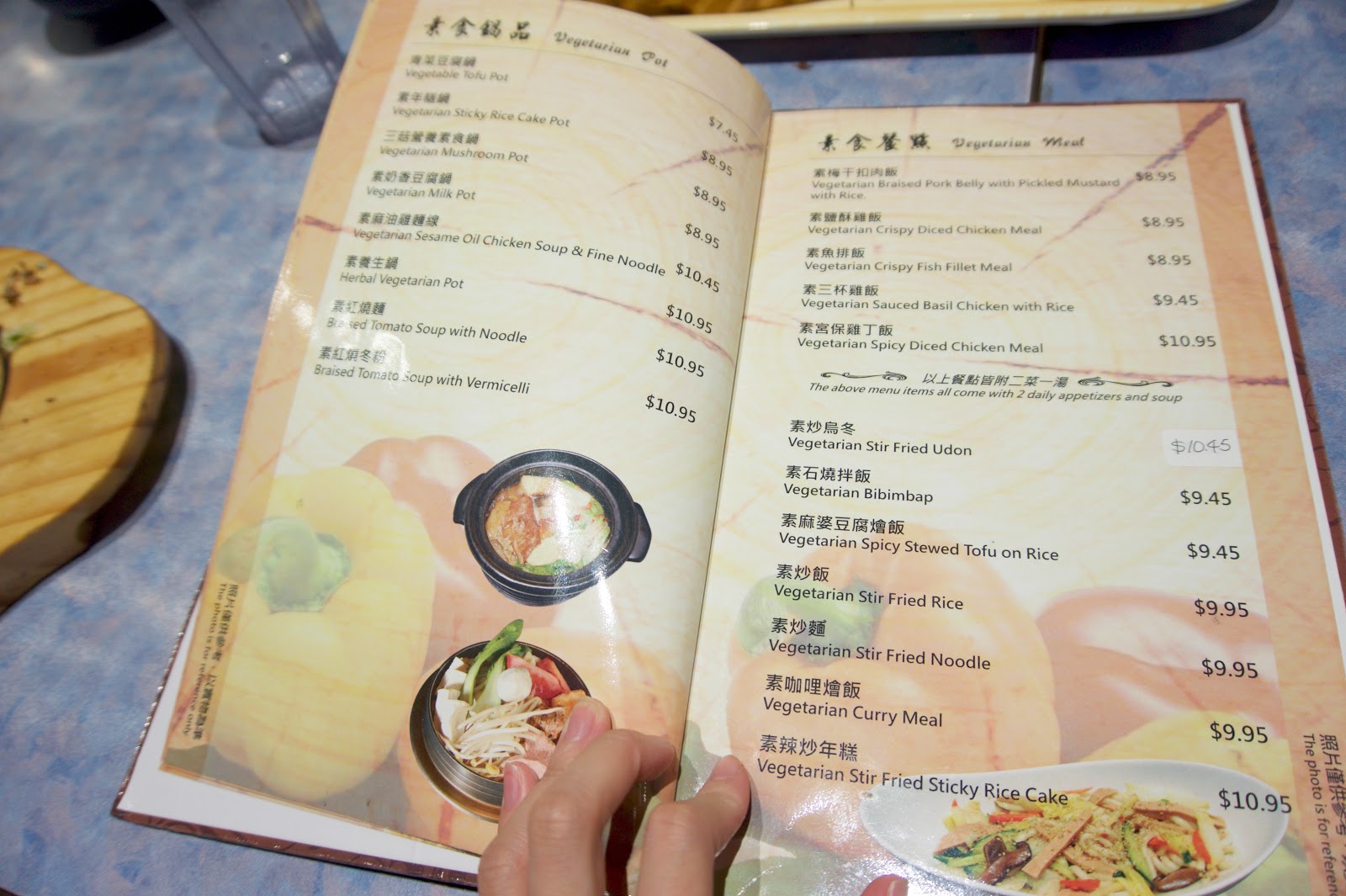 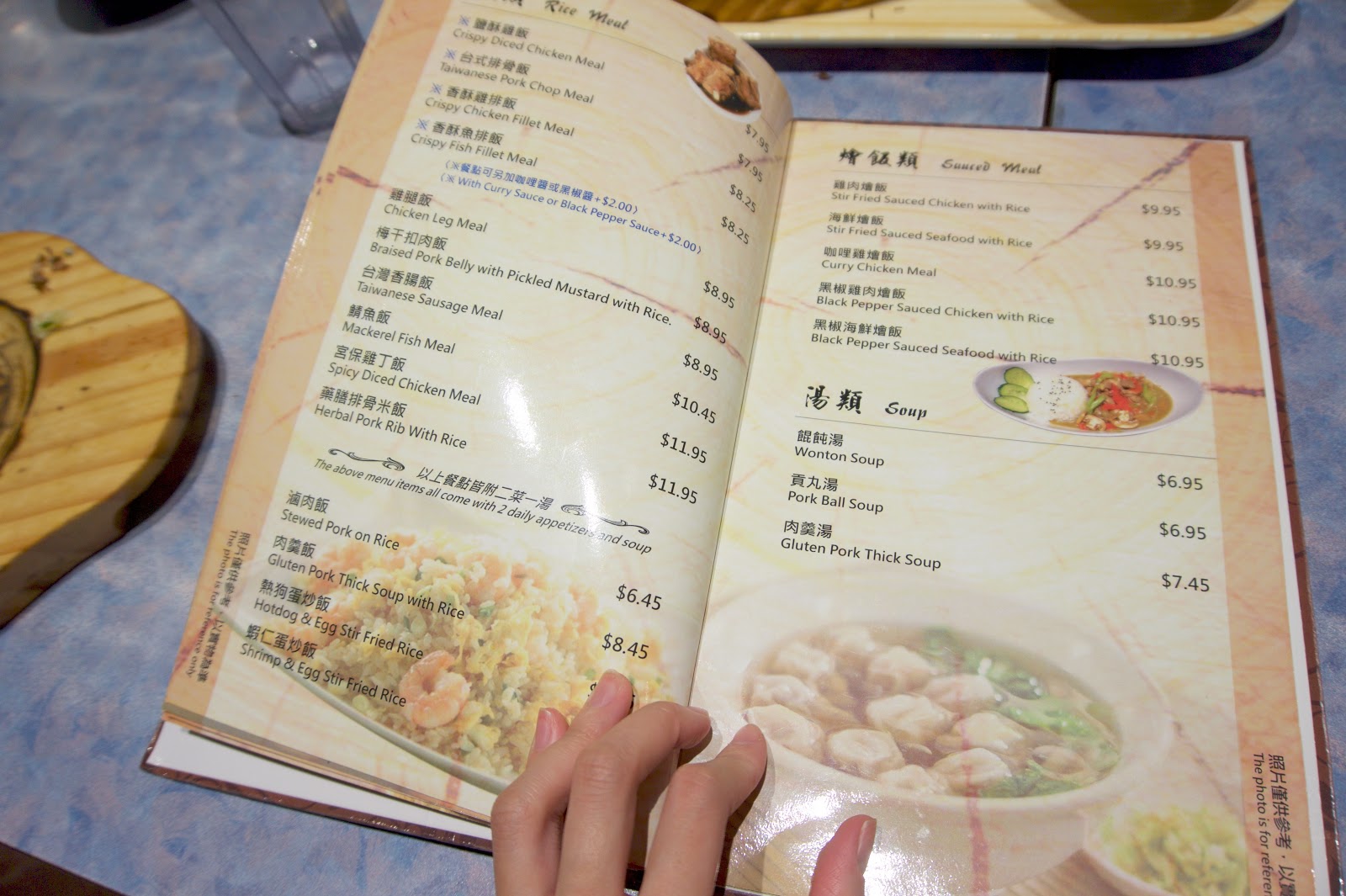 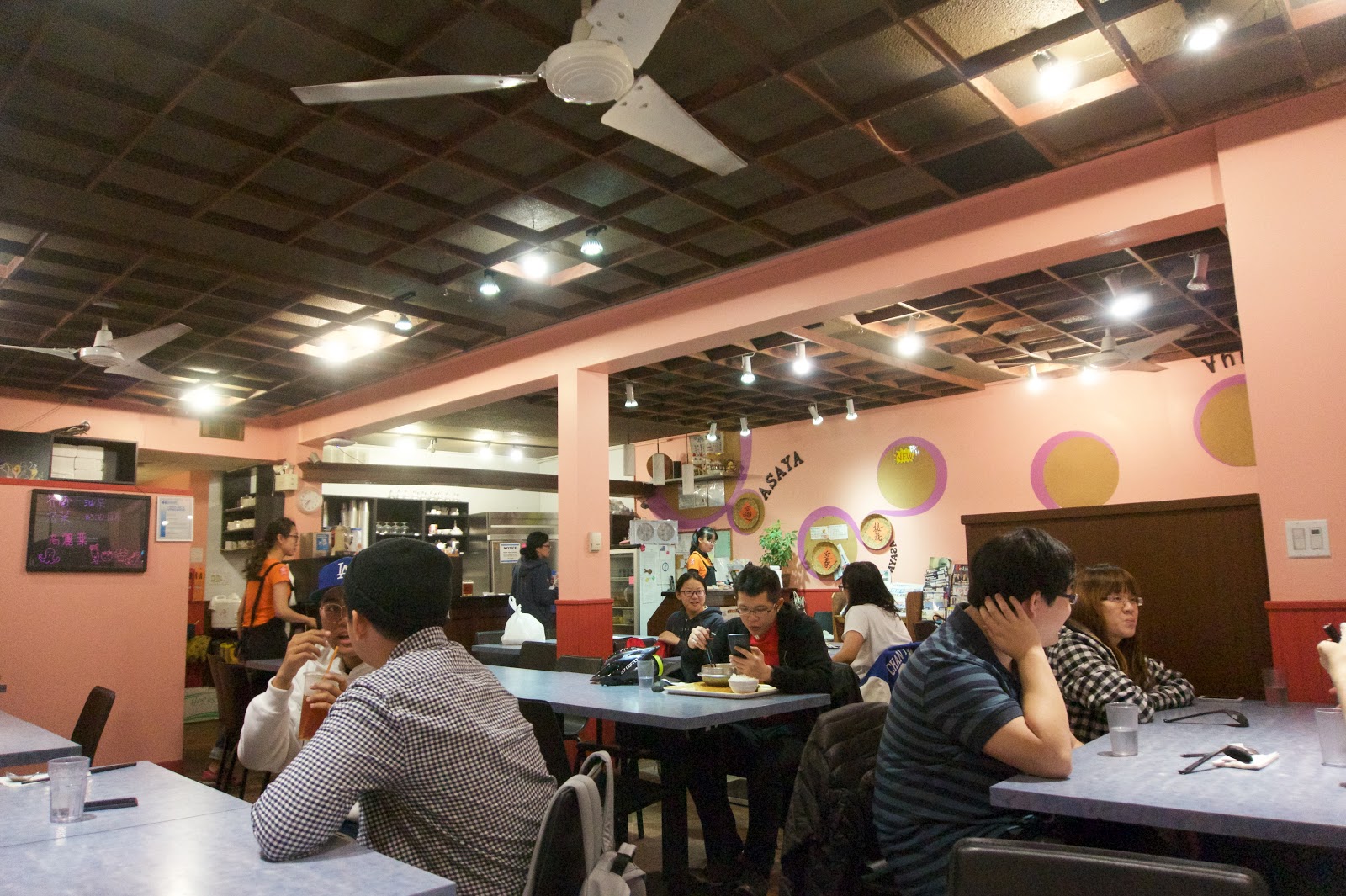