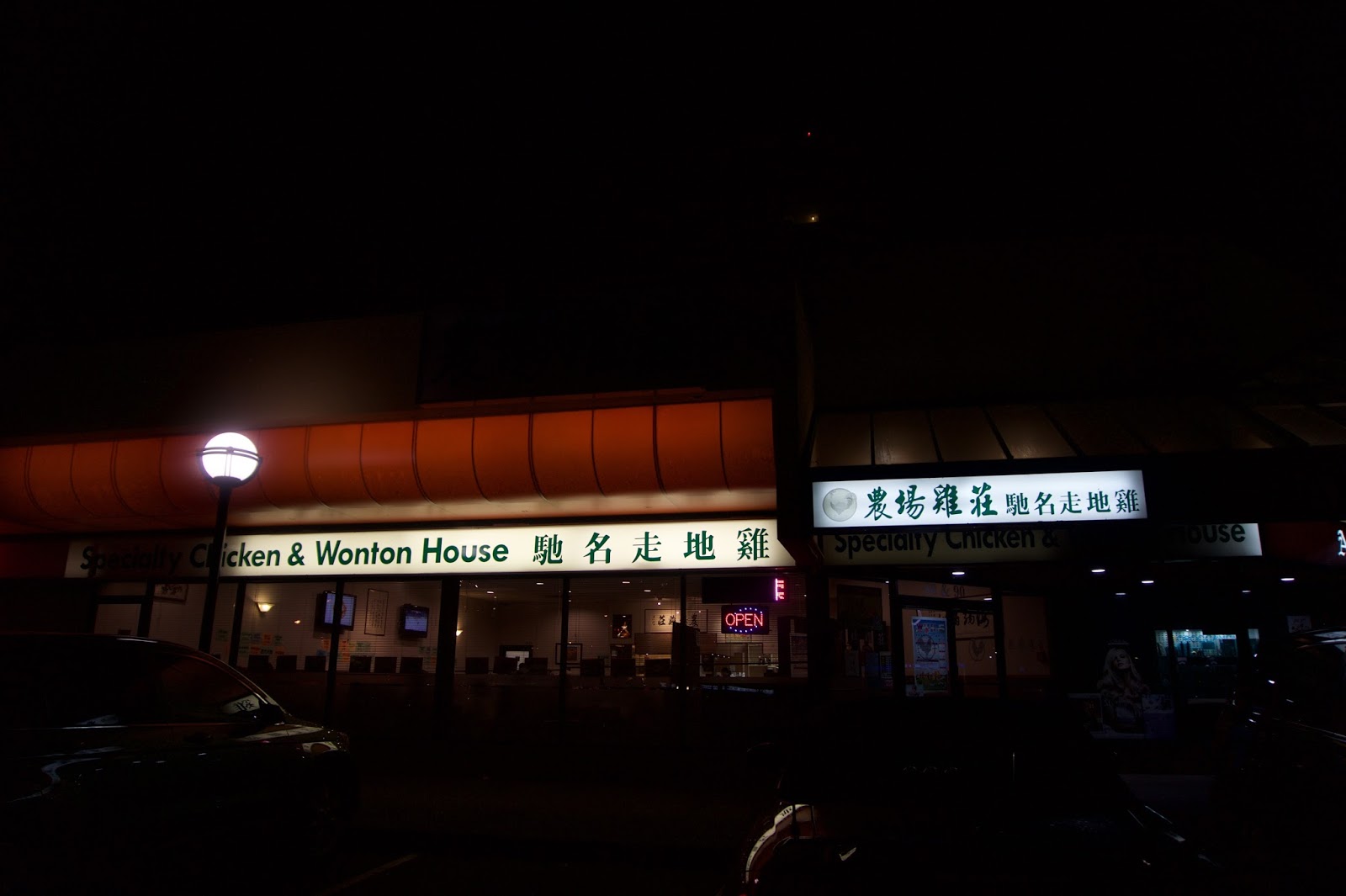 "Can I go trick or treating Dad?"

"What? No. Trick or treating is a waste of time. And, it's dangerous. Someone might try to poison you."


Since my dad didn't let me go trick or treating, he made up for it by taking me out for dinner in Richmond!! Pretty good trade off IMO :D

We were planning on going to Top Shanghai, but when we got there they were closed...we were tired and hungry by then, so we just defaulted to Specialty Chicken & Wonton House next door! (Which turned out to be a pretty good decision.)

The place was packed when we got there! We had to wait 5 mins for a seat ~ but we were seated promptly at a booth, which I was really happy about.

For some weird reason my dad felt like splurging that day...on $3 oysters! :O
So out of character for him! This is coming from a guy who eats at Kent's Kitchen all the time ~ But don't get me wrong, there's nothing wrong with eating at Kent's ;)

Me: "There aren't any oysters here Dad."

Dad: "Can I order some deep fried oysters?" The deep fried oysters turned out to be quite good!! The batter was super light and airy, and coated in salt & pepper. The oyster flavour was quite strong. It wasn't greasy at all! It was also served with a side of red vinegar! Can you guys believe this was my first time trying peking pork chops?! It tasted similar to sweet & sour pork. I was hoping that the pork chops would be deep fried, but they weren't! It was still pretty tasty though. The sauce got a bit too sweet/sour after a few bites! 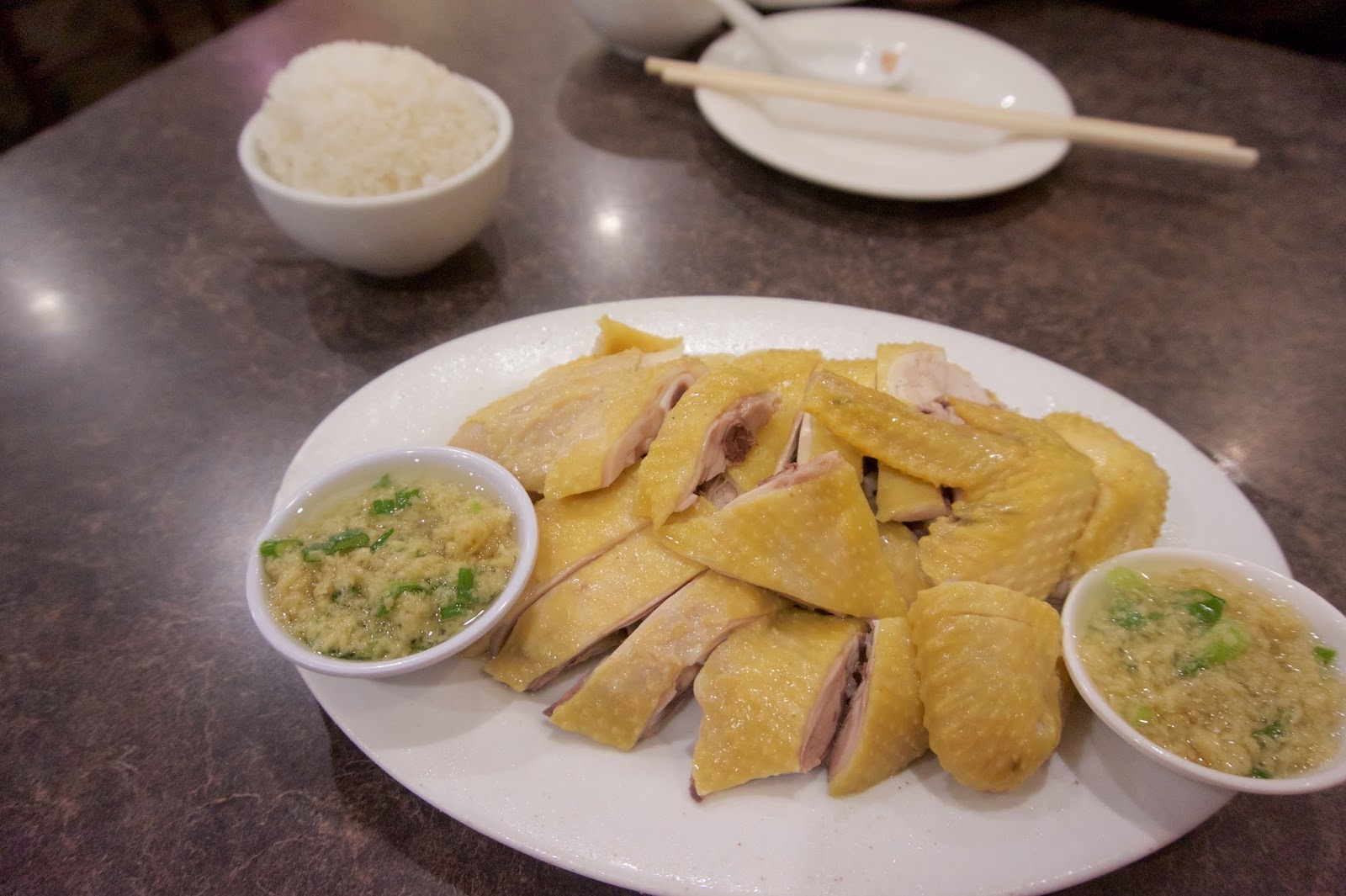 The chicken was really smooth and super fragrant! True to it's name, it was flavourful from having been baked in salt. This was quite a generous portion, and we liked how they gave us two green onion oils!! 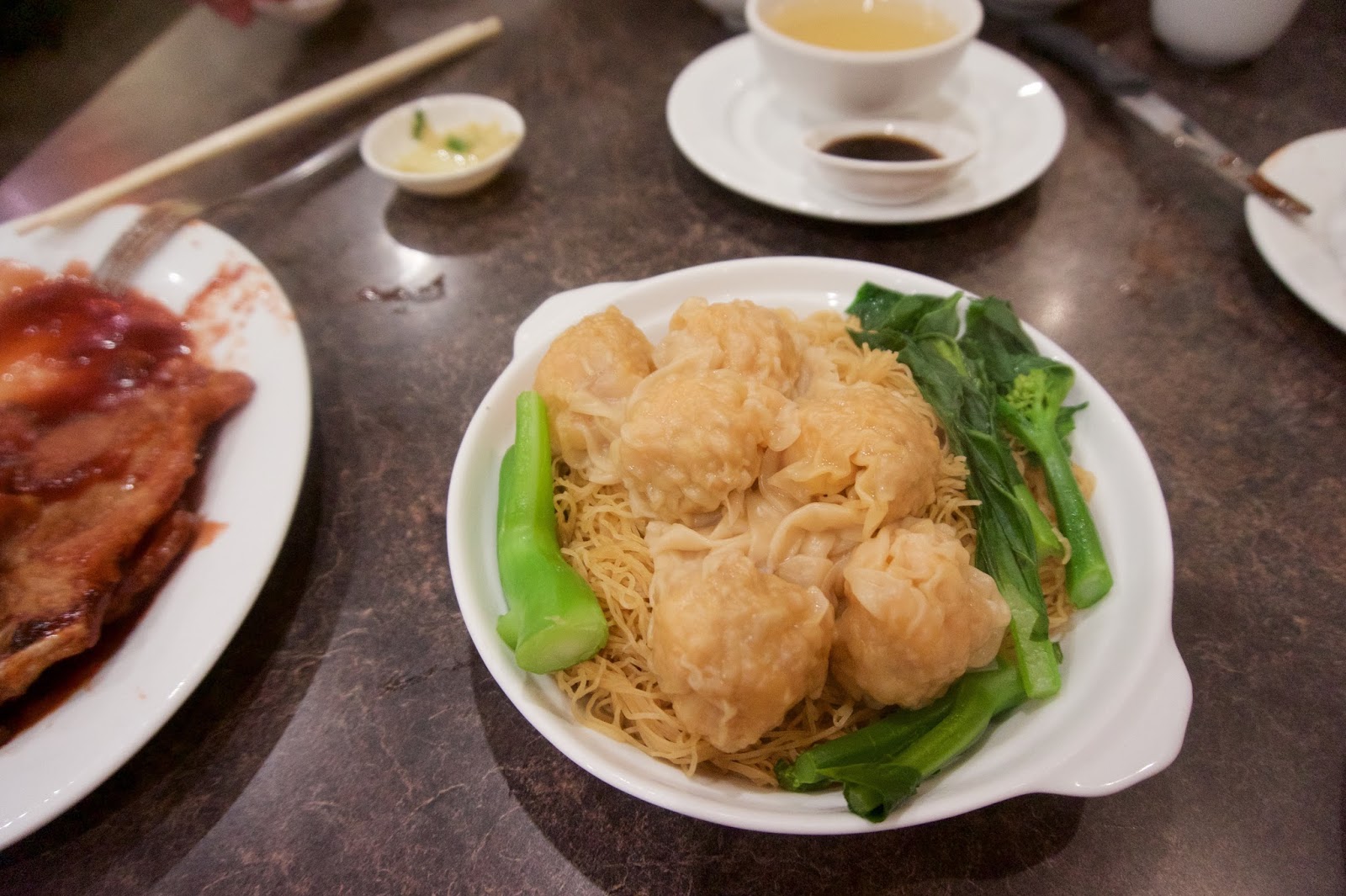 Given that they're named "Wonton House" we couldn't leave without trying their wonton lo mein!! The wontons were really good!! The wontons were large and bouncy, and full of shrimpy flavour!! The lo mein itself was okay, it was a bit clumpy and the serving size was a bit small. 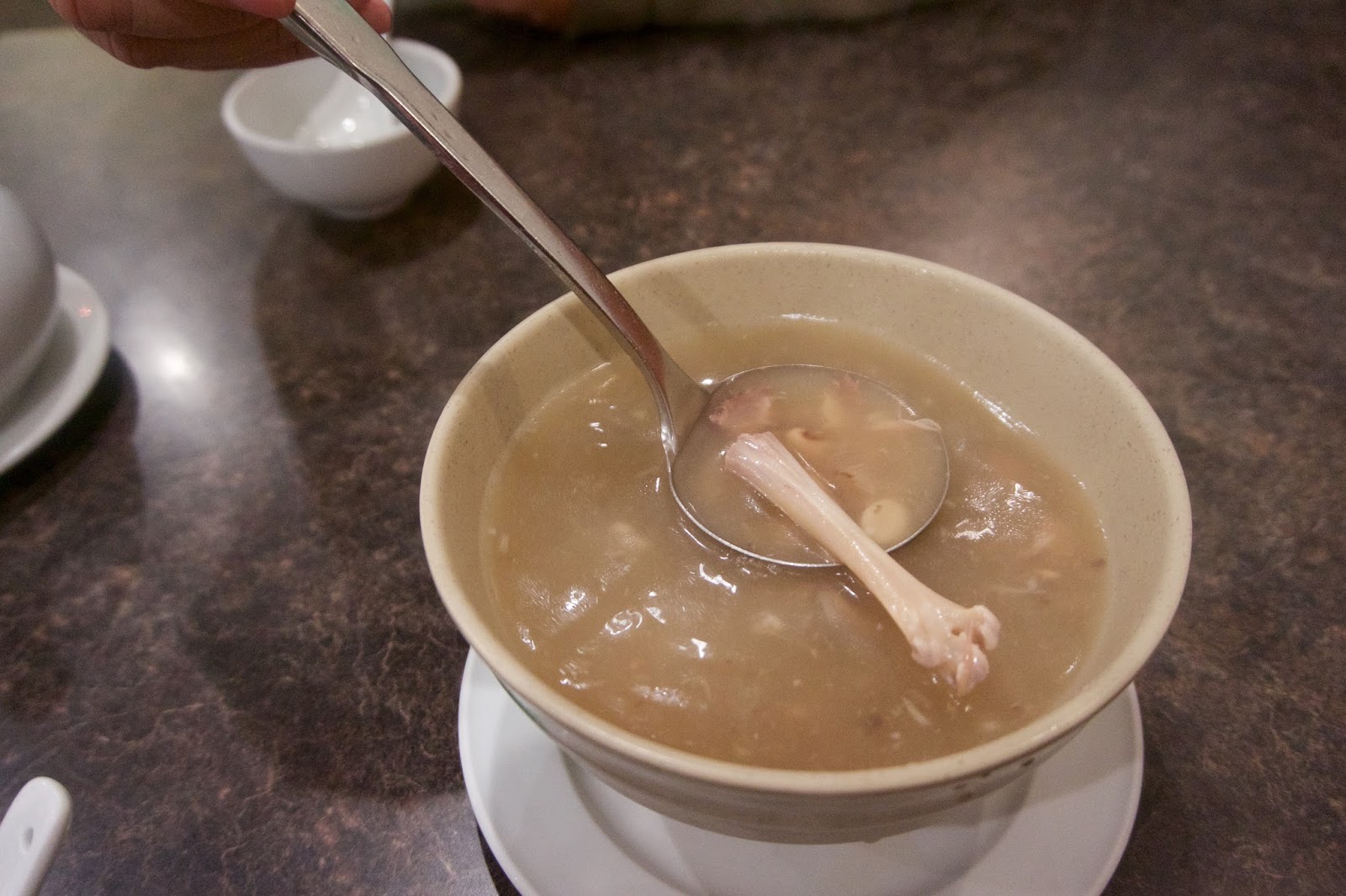 Warning: this had peanuts in it!! So I couldn't try it. The soup was generously sized and the flavour profile was decent! It tasted like bone broth!! Super warming on a cold day! 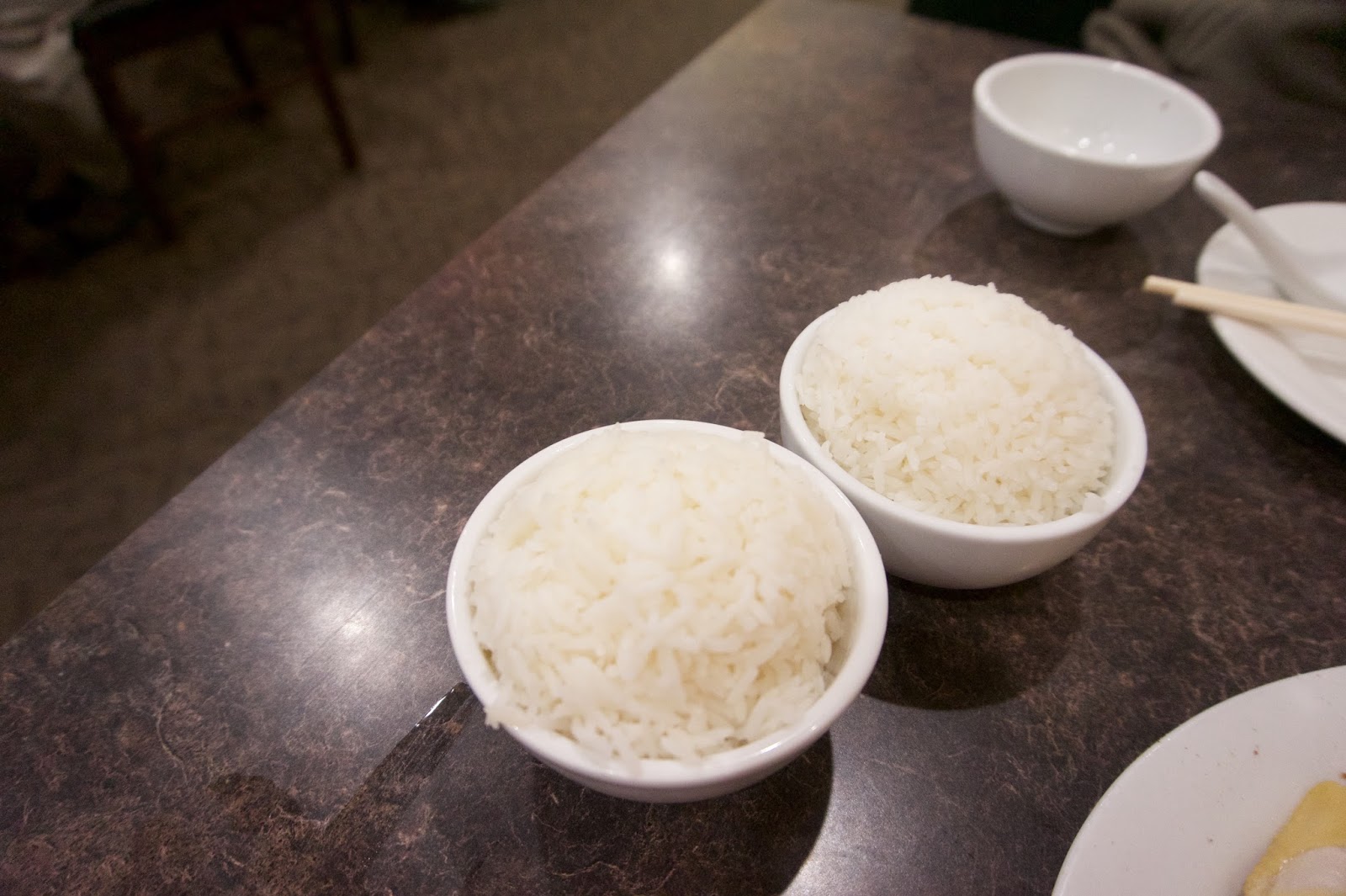 We also got two bowls of rice, for free! :D 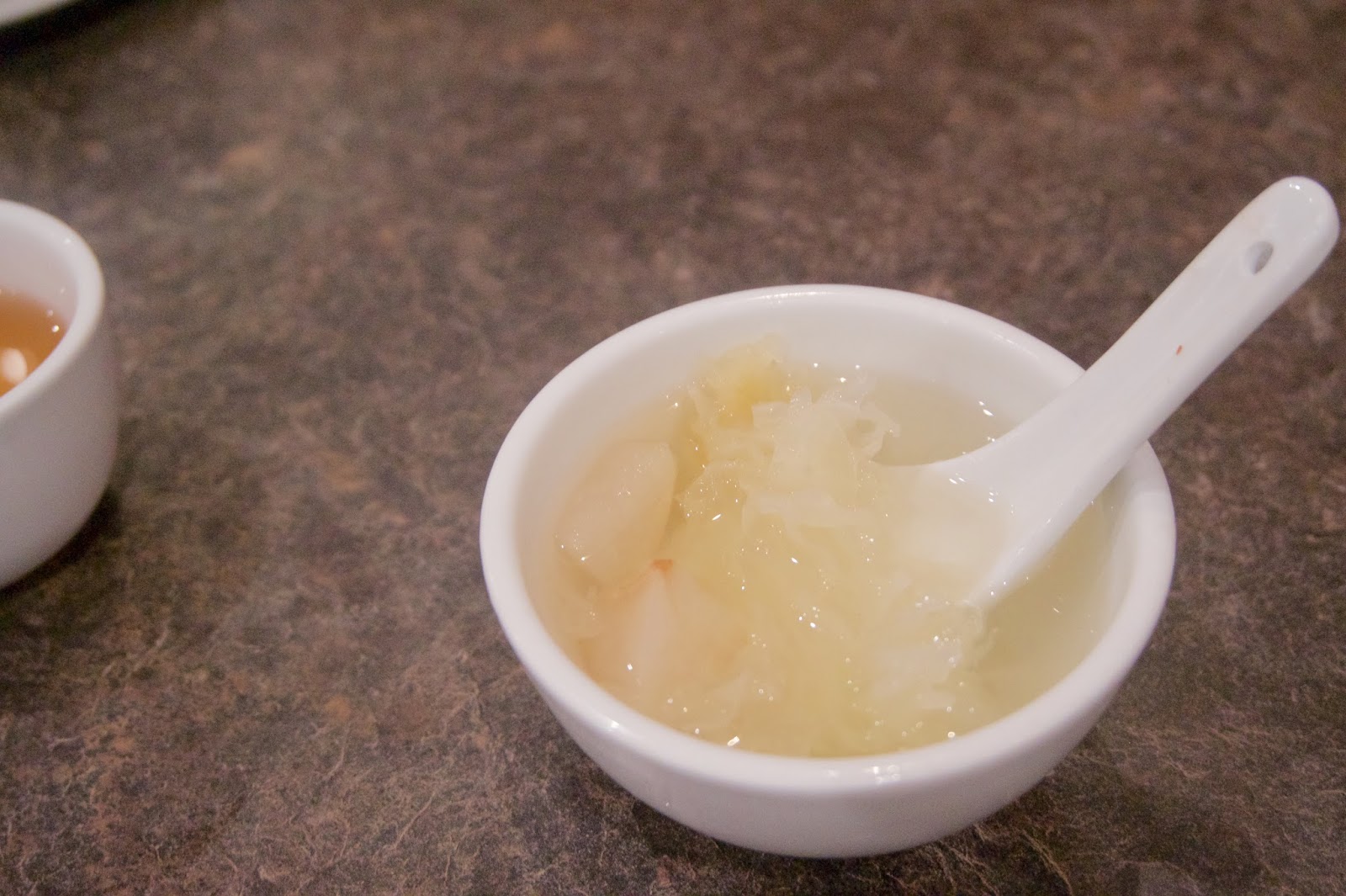 We also got two free desserts!! This had white mu-er, and pears in it! It was mildly sweet and served hot. Nice to way to end our dinner!! :D