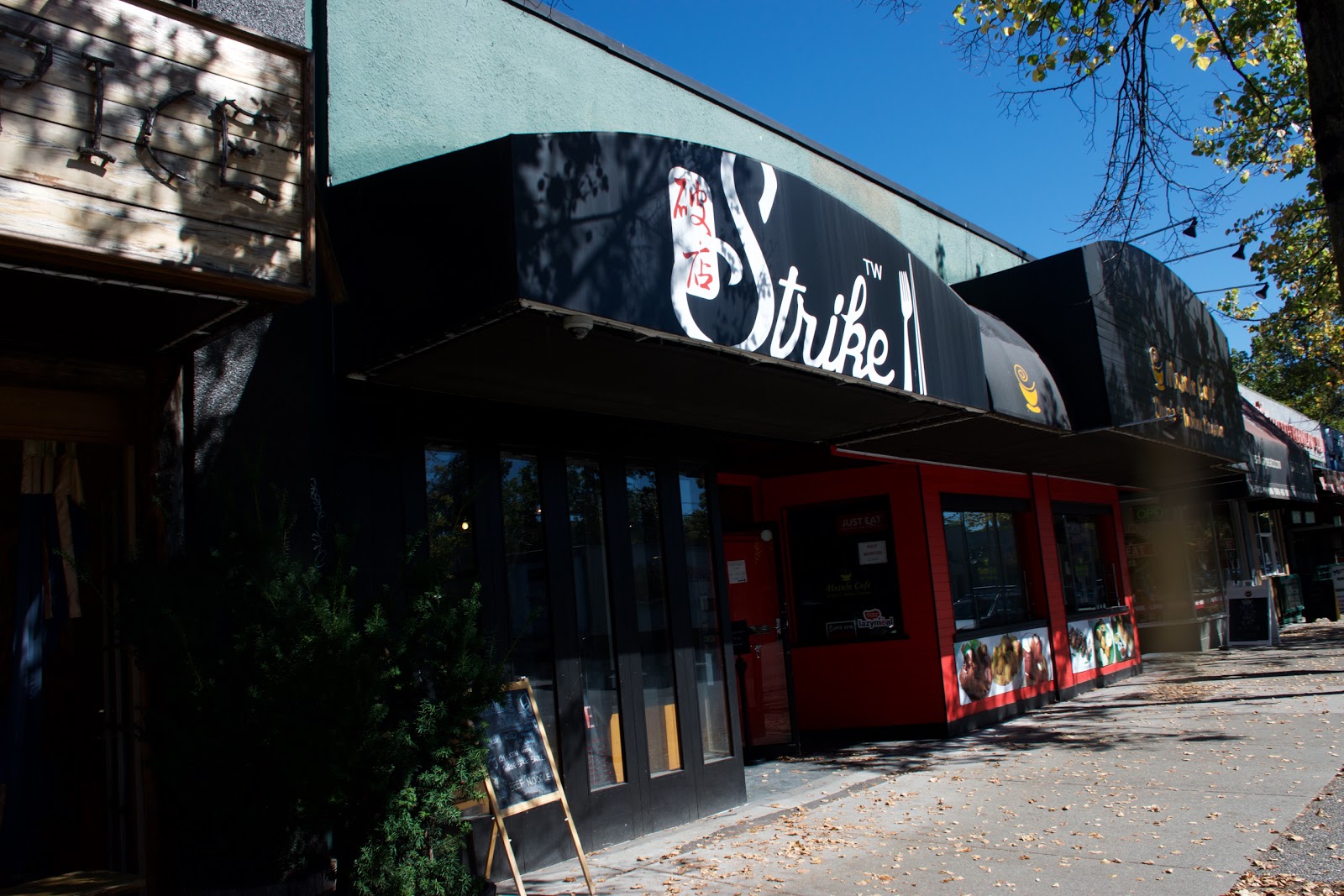 I go to Strike pretty much every week now ~ a Taiwanese girl's gotta have her Taiwanese food! ;) Where else am I going to get Taiwanese food when I'm at school? (Aside from Chef Hung's)

In fact, I go so often that the waiters recognize me now!! I went to their Richmond location the other day with my dad, and the same guy working at their Kits location was there! He recognized me and he was like "So you don't have school today eh? So you came here instead!" Welll, we were actually going to go to Maji but we couldn't find a parking spot ~ but I didn't tell him that ;)

There's actually another Taiwanese restaurant on West 4th called Tai One (which is affiliated with Bubble World!) I've been to Tai One twice already and I really like it, except for the fact that I have to take 14 Powell, which is so slow compared to the 99 bus! So being the lazy (and time strapped) student that I am, I usually resort to eating on West Broadway instead! 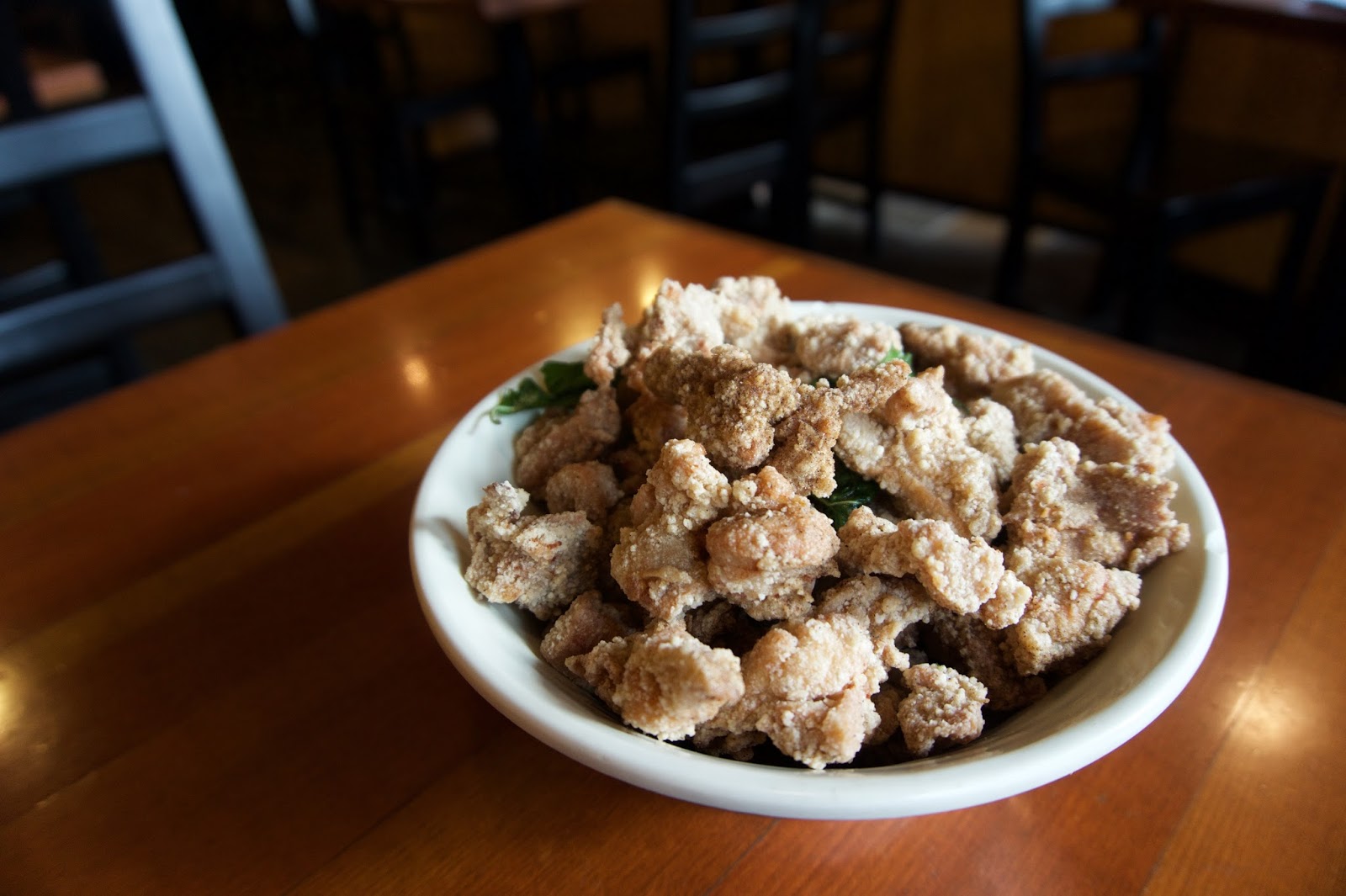 Fried to crispy perfection!! Except it's lacking in one thing...five spice!! The five spice isn't very evenly distributed so some pieces have flavour and some pieces don't. But if it's brought to the attention of the staff, it can be easily resolved by asking for more 5 spice! The inside is super juicy and moist, and the outside is perfectly crunchy!! 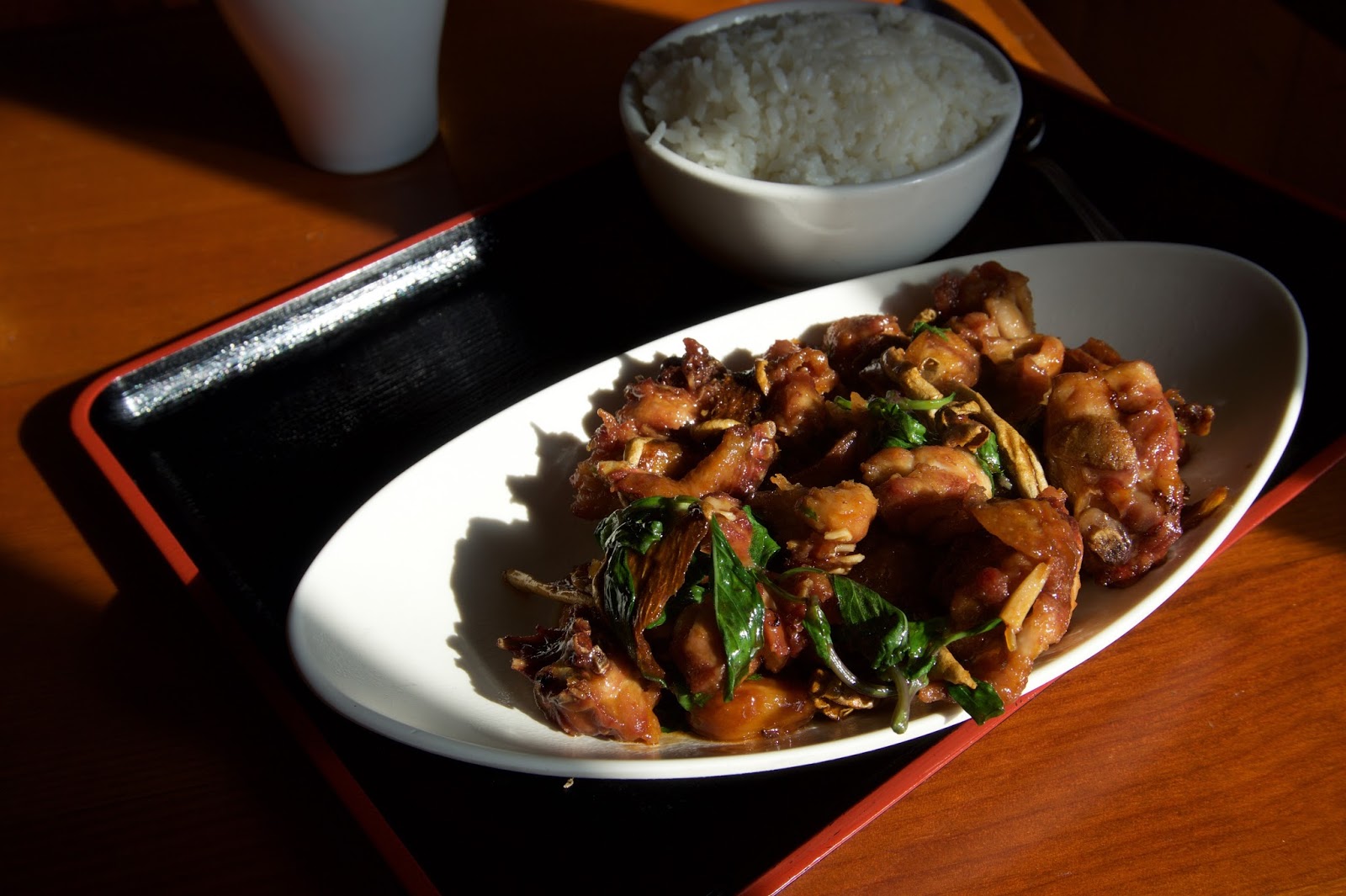 The 3 cup chicken here is quite good! Flavour wise, really flavourful with a heavy basil, ginger hit. The chicken is fried, so some pieces are crispy! The chicken is bone in so it can be quite a hassle to eat. One thing I noticed is that the Kits location gives noticeably less chicken than the Richmond location! My dad ordered the 3 cup chicken at their Richmond location, and the portion size was a lot larger!! 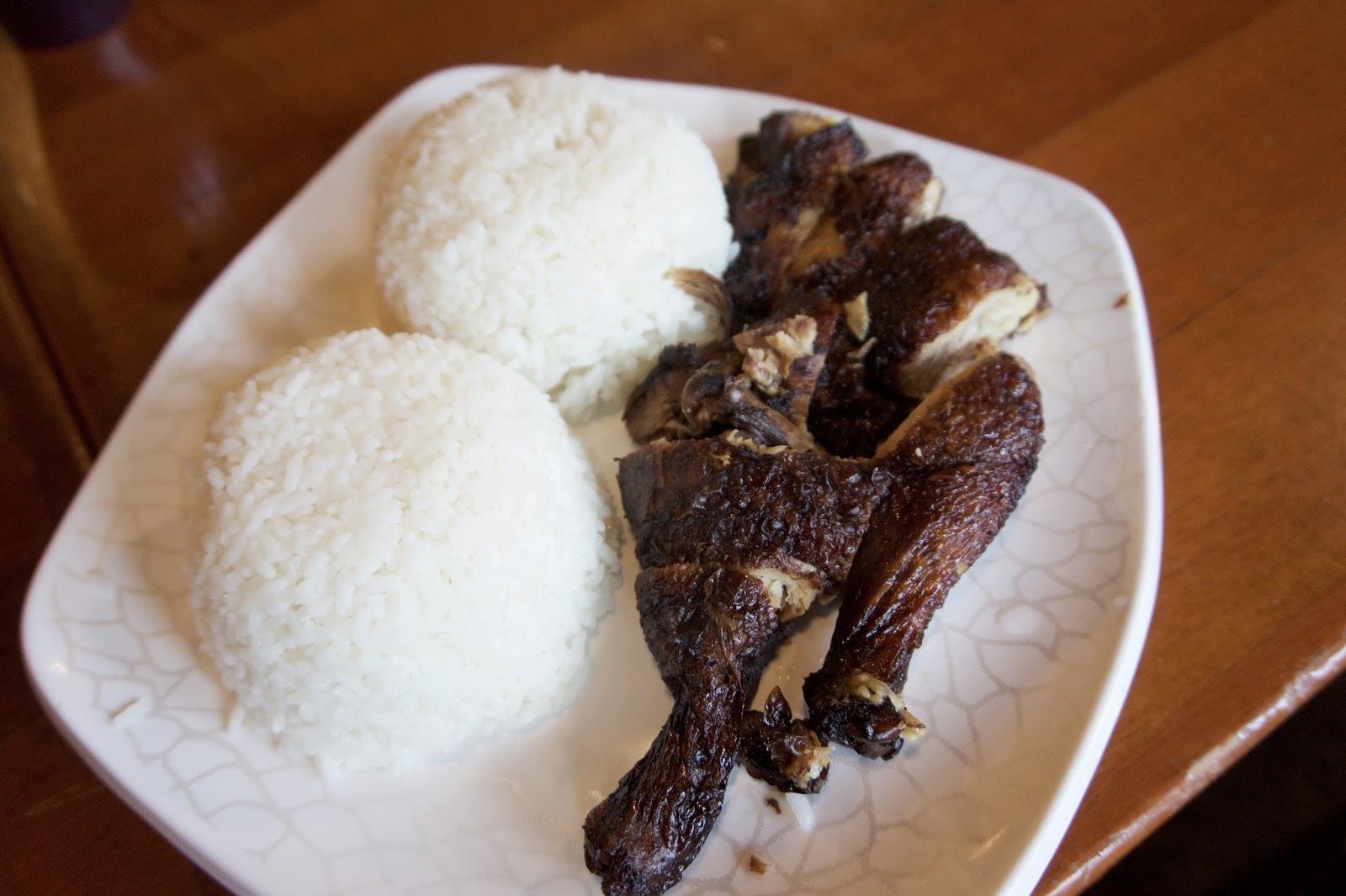 This was okay! The seasoning was quite good! Smokey with a bit of 5 spice going on. The chicken was decently moist but the skin was semi dry-ish. The portion size was a bit small. I asked for two cups of rice (being the rice bucket that I am.) 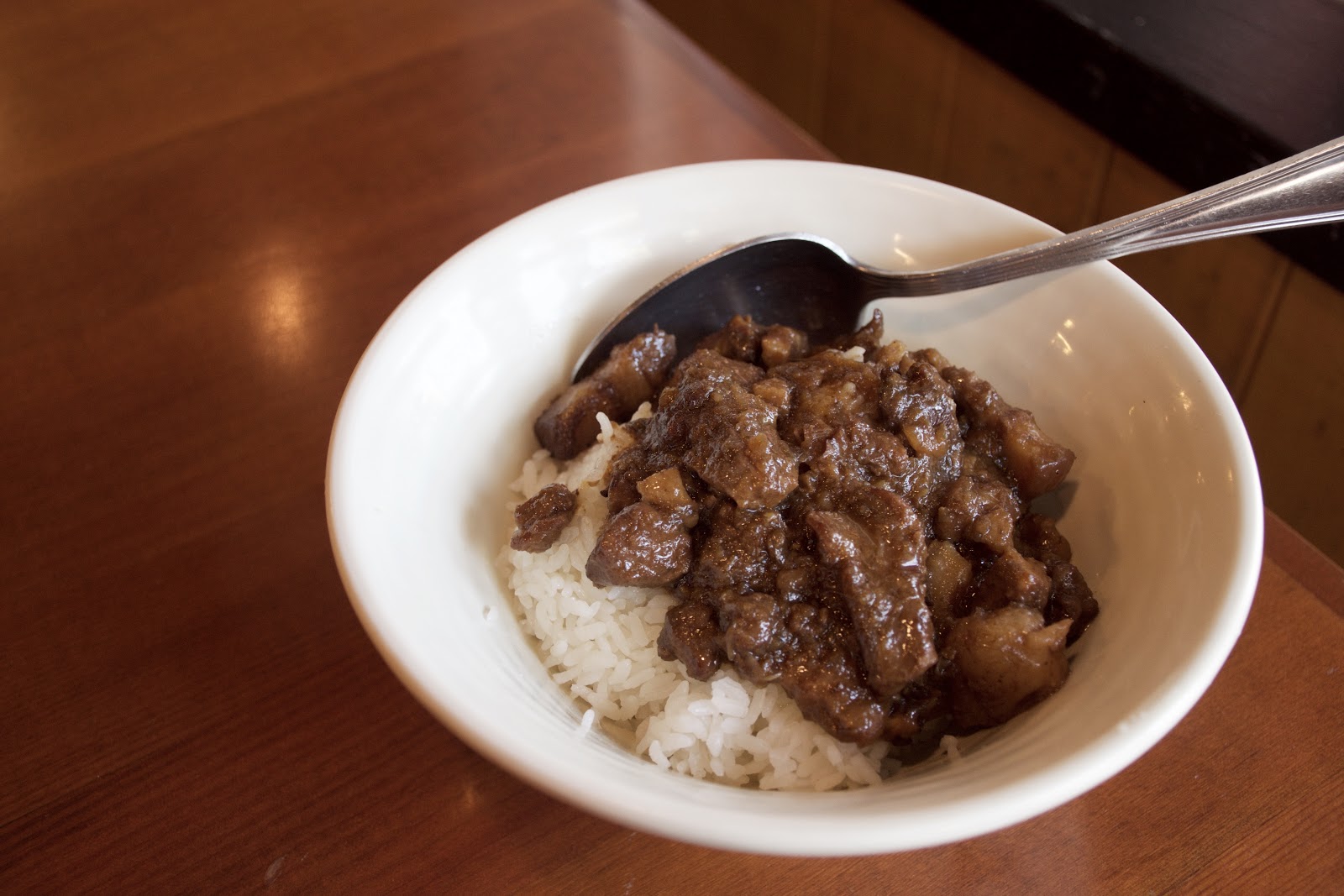 This was a decent version! The minced pork pieces are larger than your typical lu ro fan, with a nice ratio of fatty and lean pices!  The rice was a bit dry though, but the sauce added some moisture! 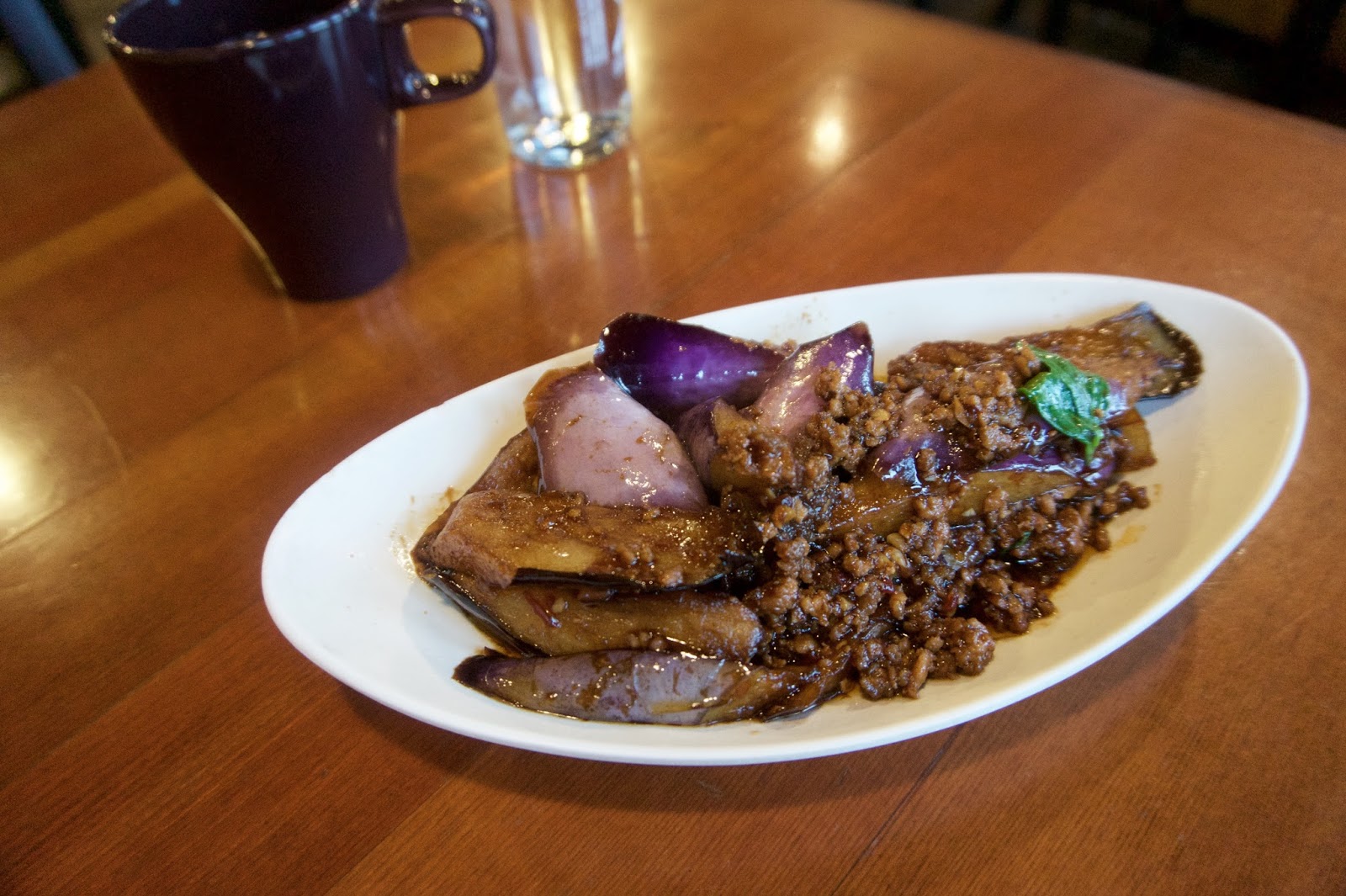 The english name is really misleading because it makes it sound really boring, but this dish is seriously the bomb when it's done right!! It's not a Taiwanese dish, it's Sichuan, but Strike's version is really good!

They make it more Taiwanese by adding basil leaves, which makes it super fragrant!

The eggplant is cooked properly and the minced pork is super flavourful!  They add doubanjang (soybean paste) to it which adds alot of flavor! 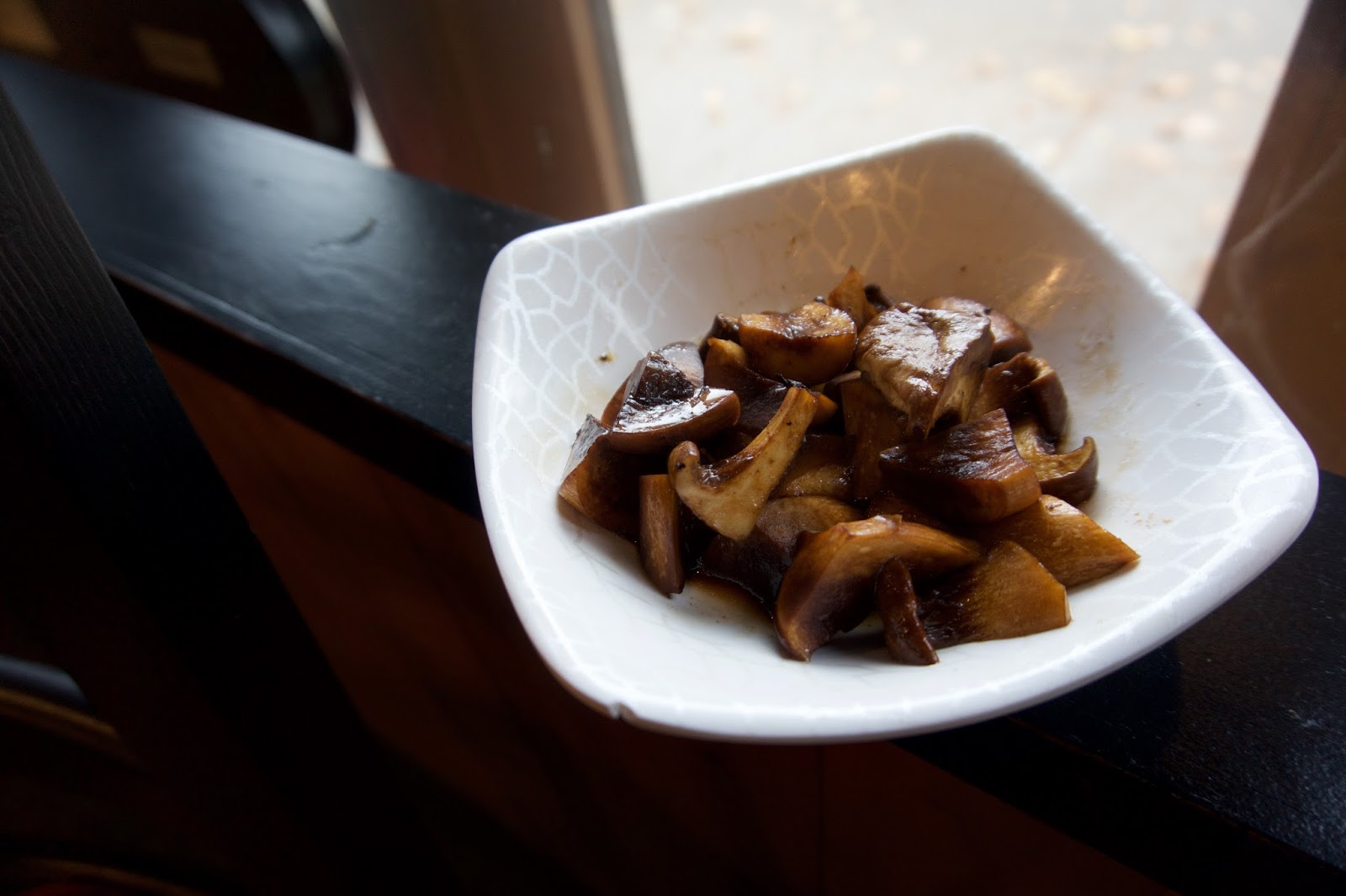 This was okay. The portion size was quite small for the price. The mushrooms were quite watery but they tasted really smokey! 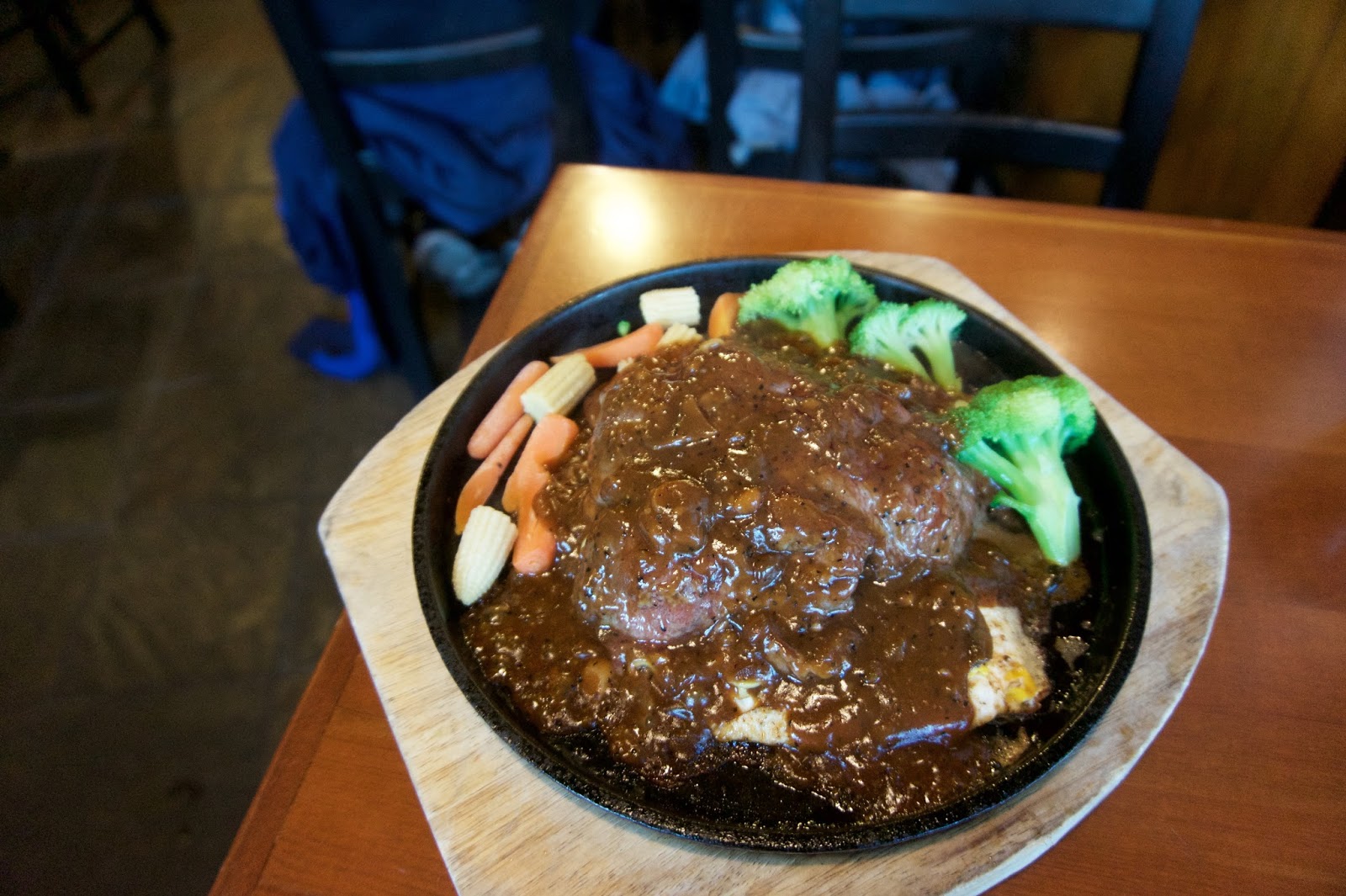 Yum!! Definitely a crowd favourite! This came with a sizeable steak that was cooked medium rare! The sauce was delectable, it was duper spicy from all of the black pepper! The noodles were quite good, bouncy and cooked al dente! 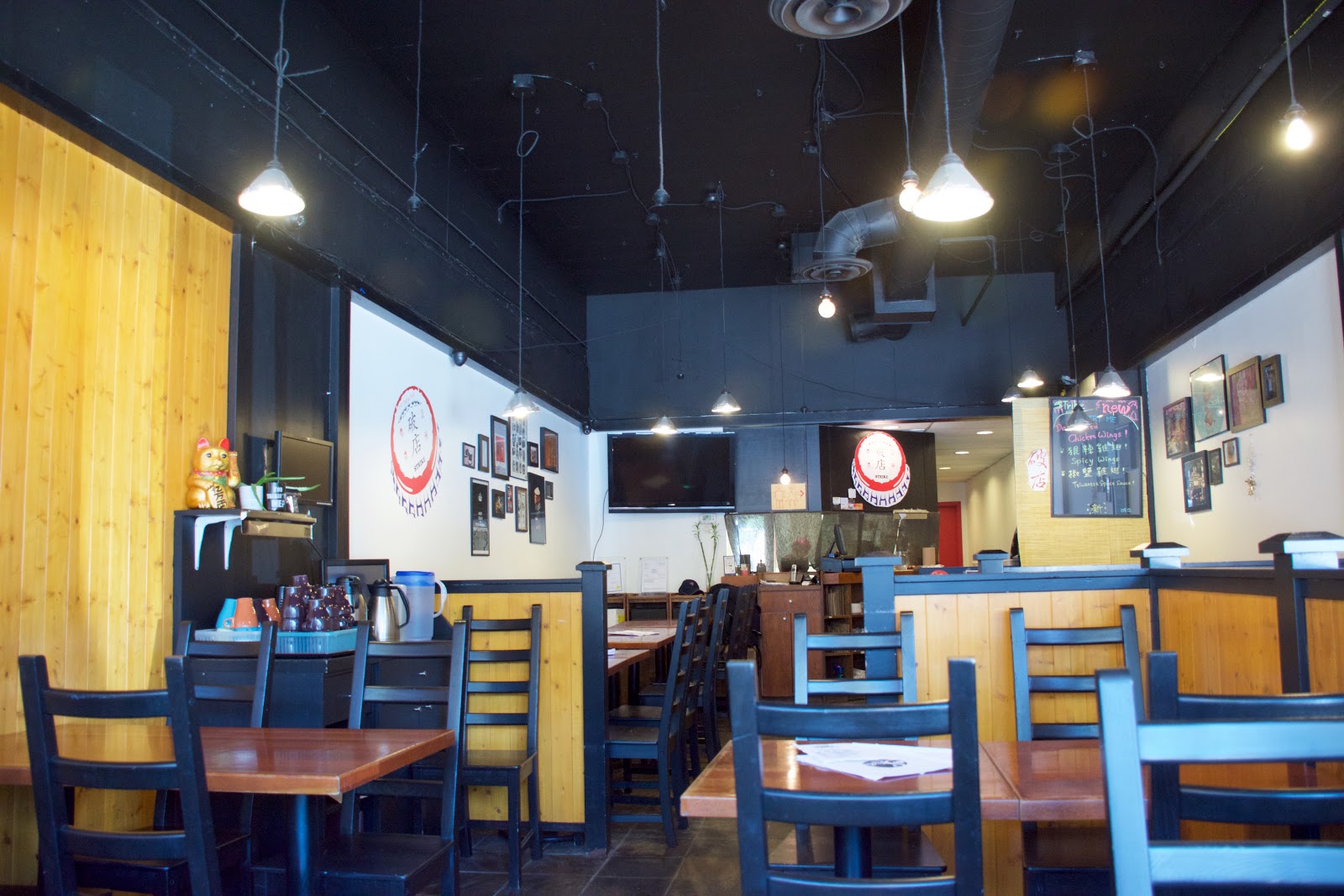