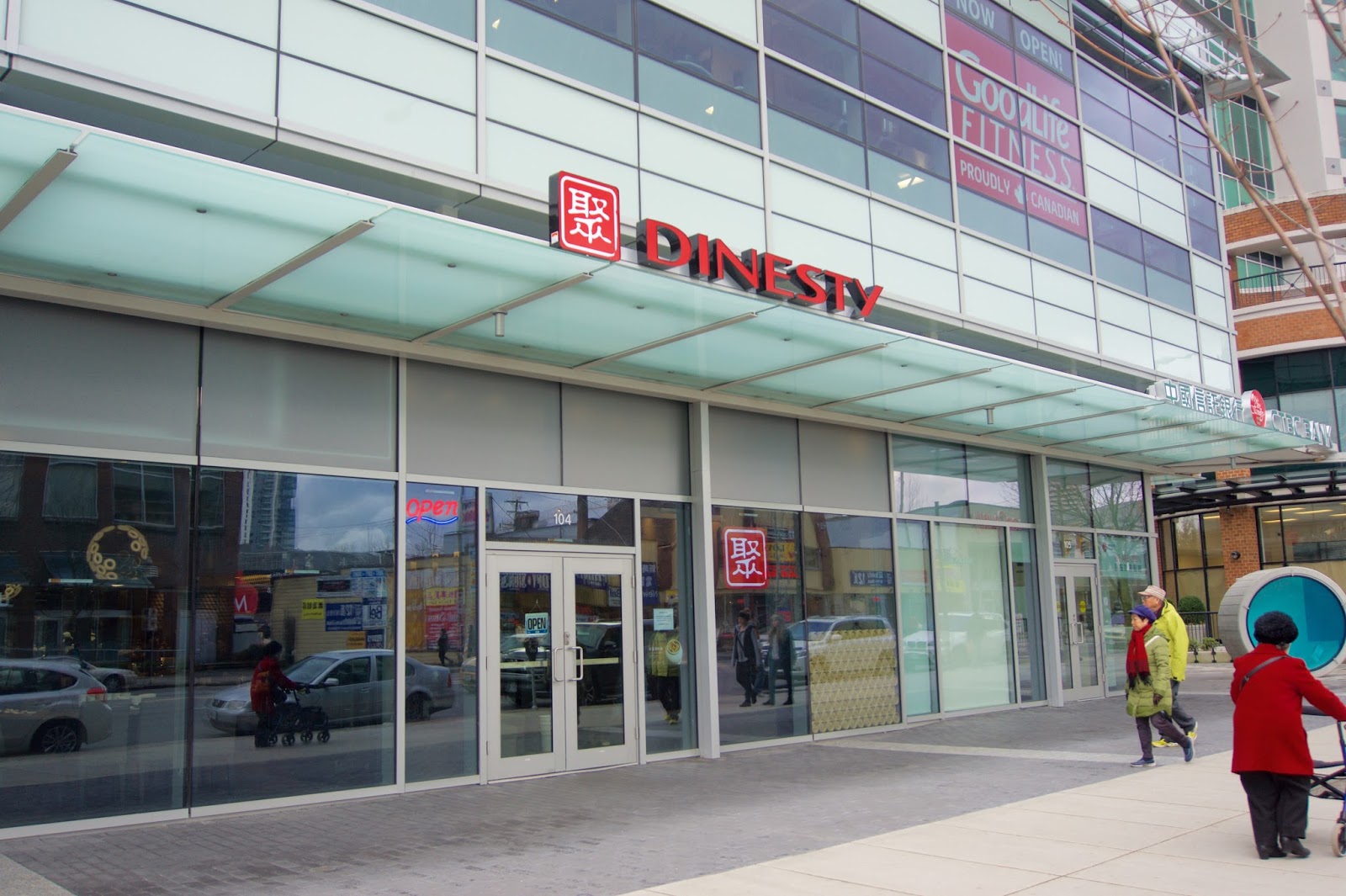 For my Dad's birthday this year, we decided to celebrate at the new Dinesty that just opened across from Crystal Mall!! HAPPY BIRTHDAYYY DAD!!! He turned 59...he's an old man now ;)

It's no secret that I'm quite the regular at Dinesty. I'm a sucker for the Din Tai Fung-esque ambiance! DTF it is not, but hey, I'll take it!! I was SUPER excited when I found out they were opening up another location in my old 'hood...I lived 3 minutes away from Crystal Mall for 8 years!! So you know I had to rush down there ASAP as soon as I found out they had opened!! :D

The service we received was SO much better than the service at the other locations! Maybe it was due to the fact that I was with my parents? I always seem to get treated better when I'm with them! Nobody takes me seriously because I look like I'm 16...

My review of their Ackroyd location here: http://www.vancitynoms.com/2016/01/dinesty-ackroyd-location.html 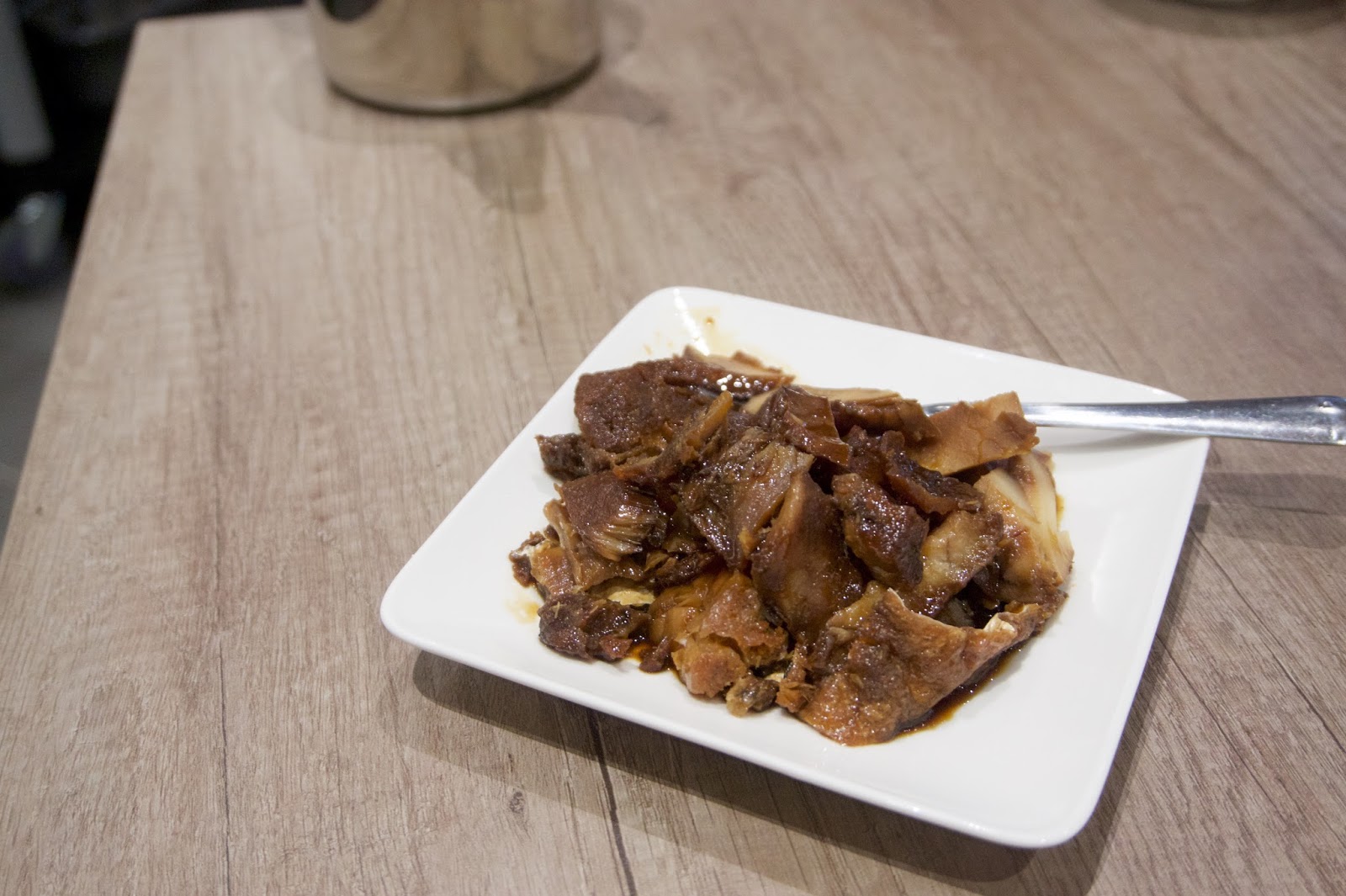 My mom was very insistent on ordering this!! Suzhou fried fish is a classic Shanghainese appy. She really liked it; the fish wasn't as silky as other places, but we still really enjoyed the flavour! It didn't taste too salty and had a subtle smokey flavour. 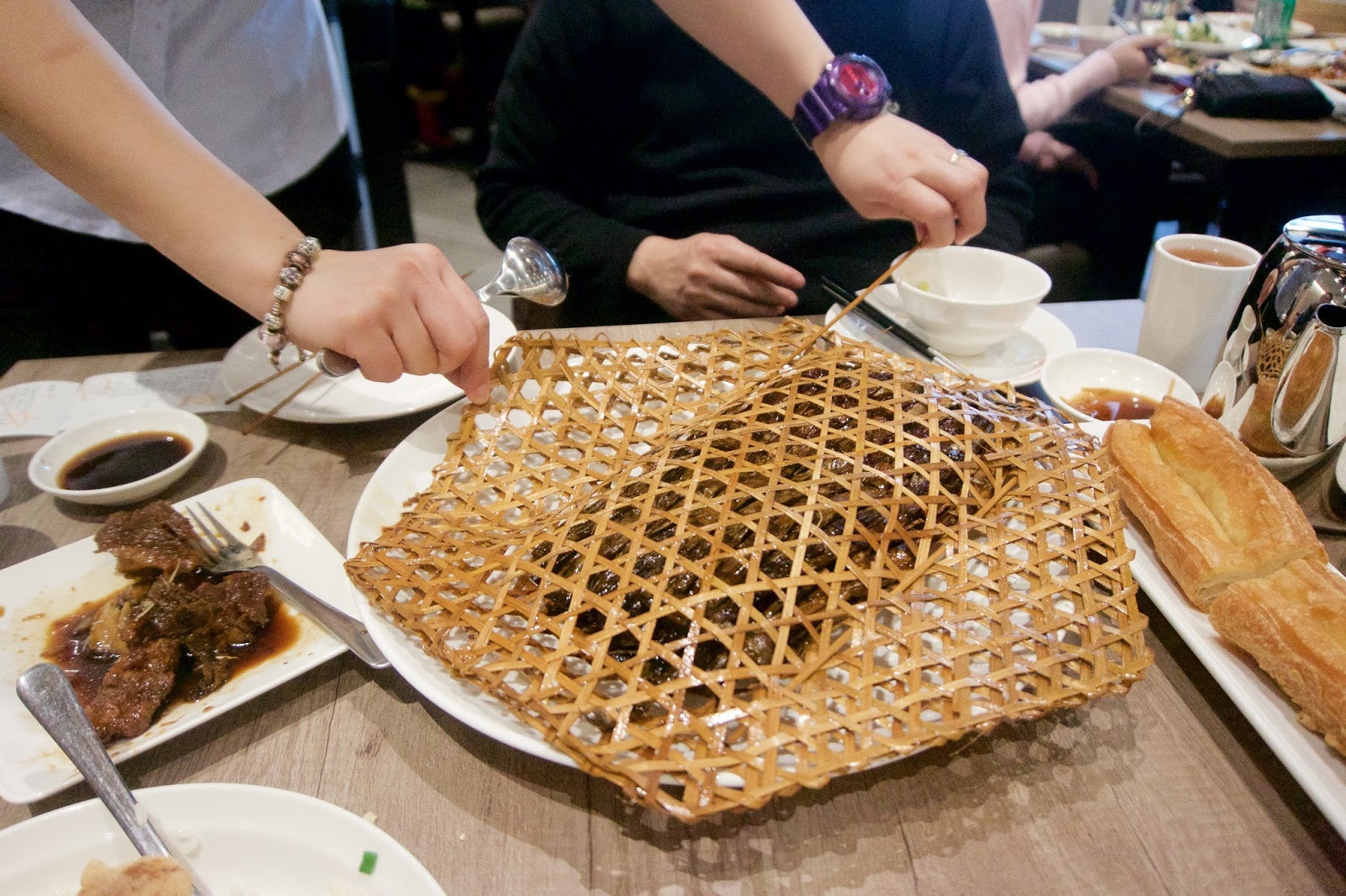 This was a really interesting dish!! It definitely wasn't what we were expecting. We were expecting the fish to be deep fried, but it was actually steamed! It looked huge when the waitress brought it to our table but the fish was super tiny, there was barely enough for 2 people!! The fish was covered with with fried green onion pieces. The fish itself tasted a bit funky; like it had been fermented!! The waitress had warned us that the fish was going to be salty and it was indeed on the salty side. 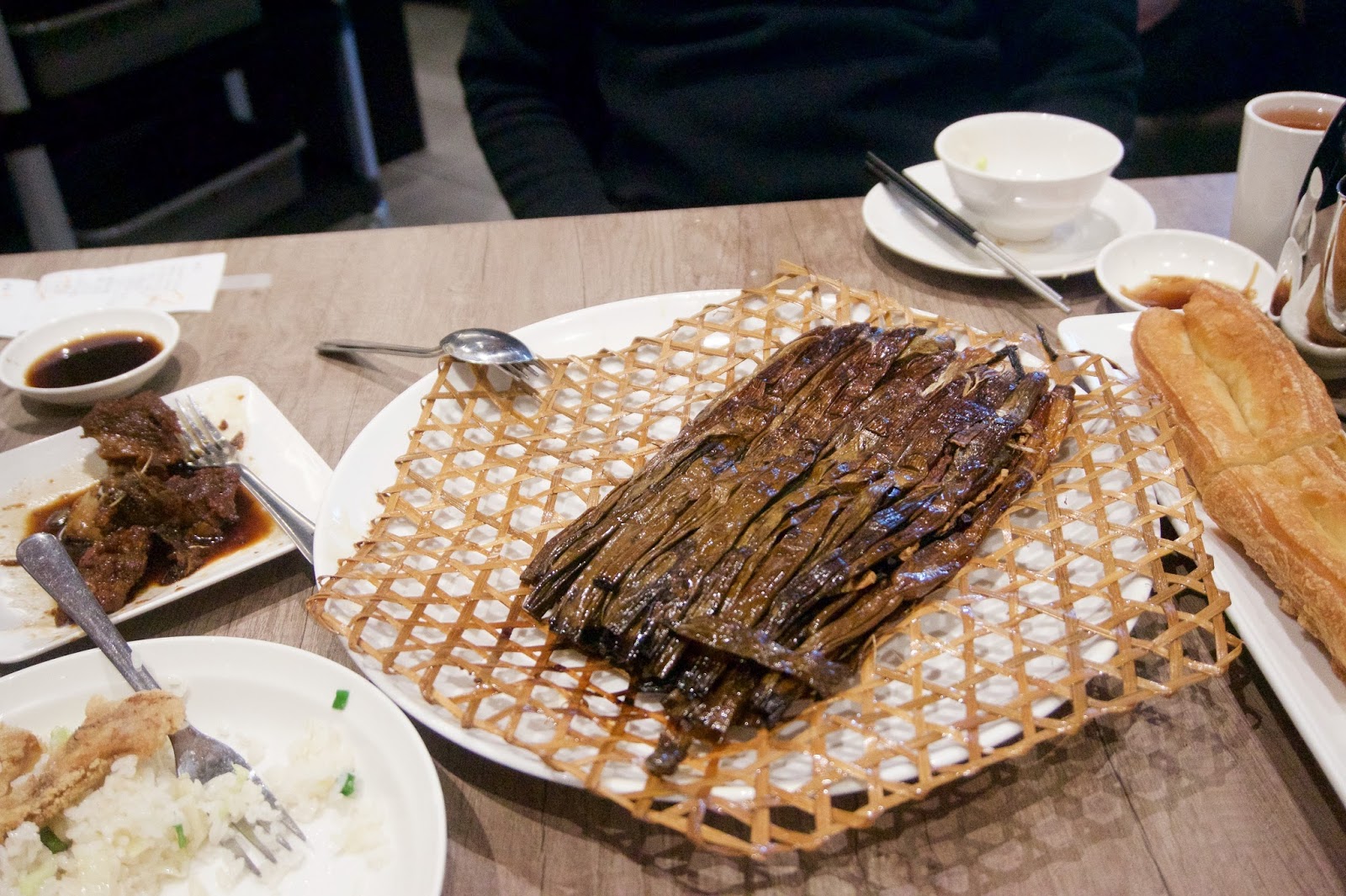 The presentation was really cool!! The fish was covered with fried green onion! 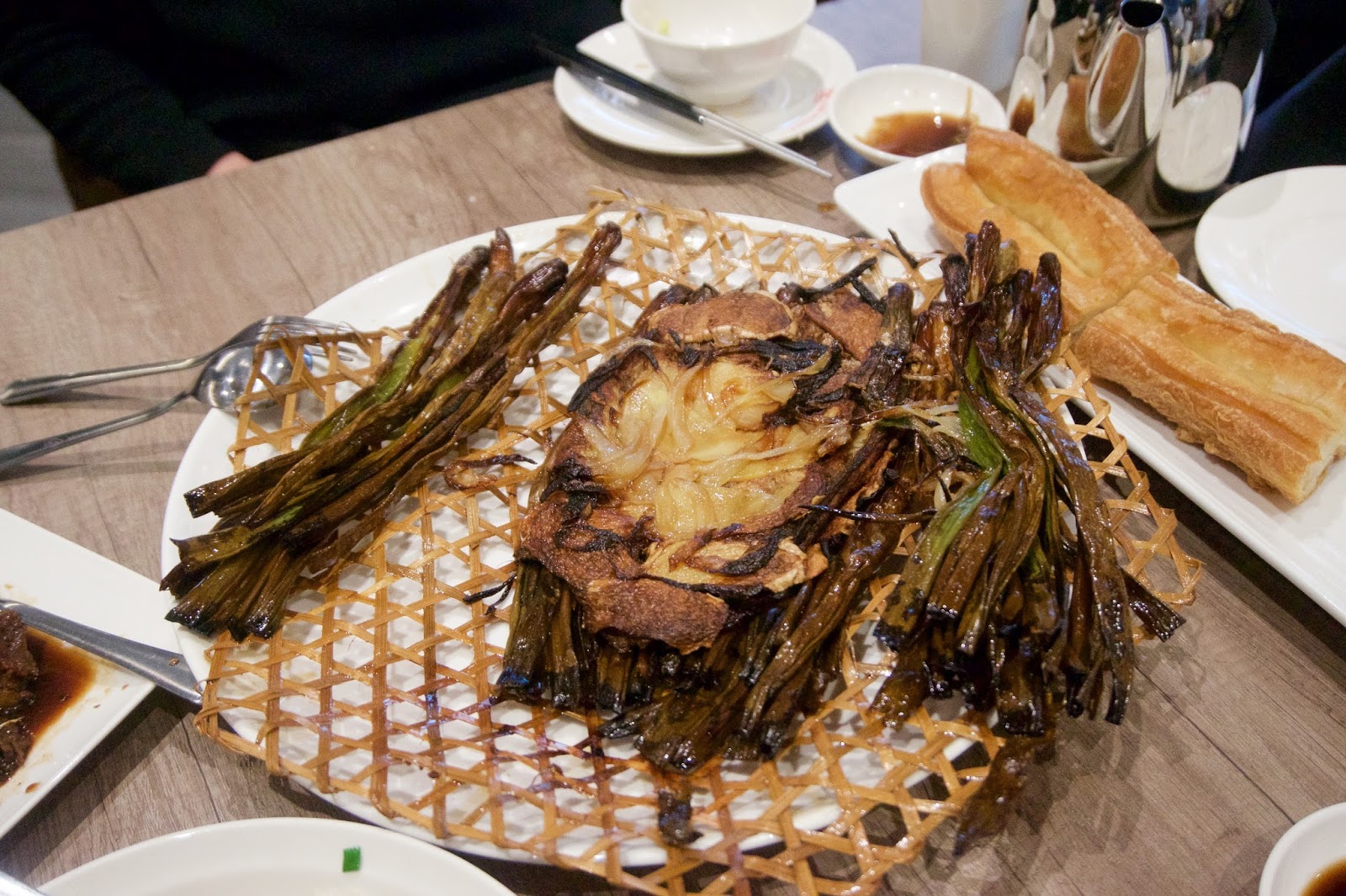 We were bit disappointed when we opened it, see how little fish there was? 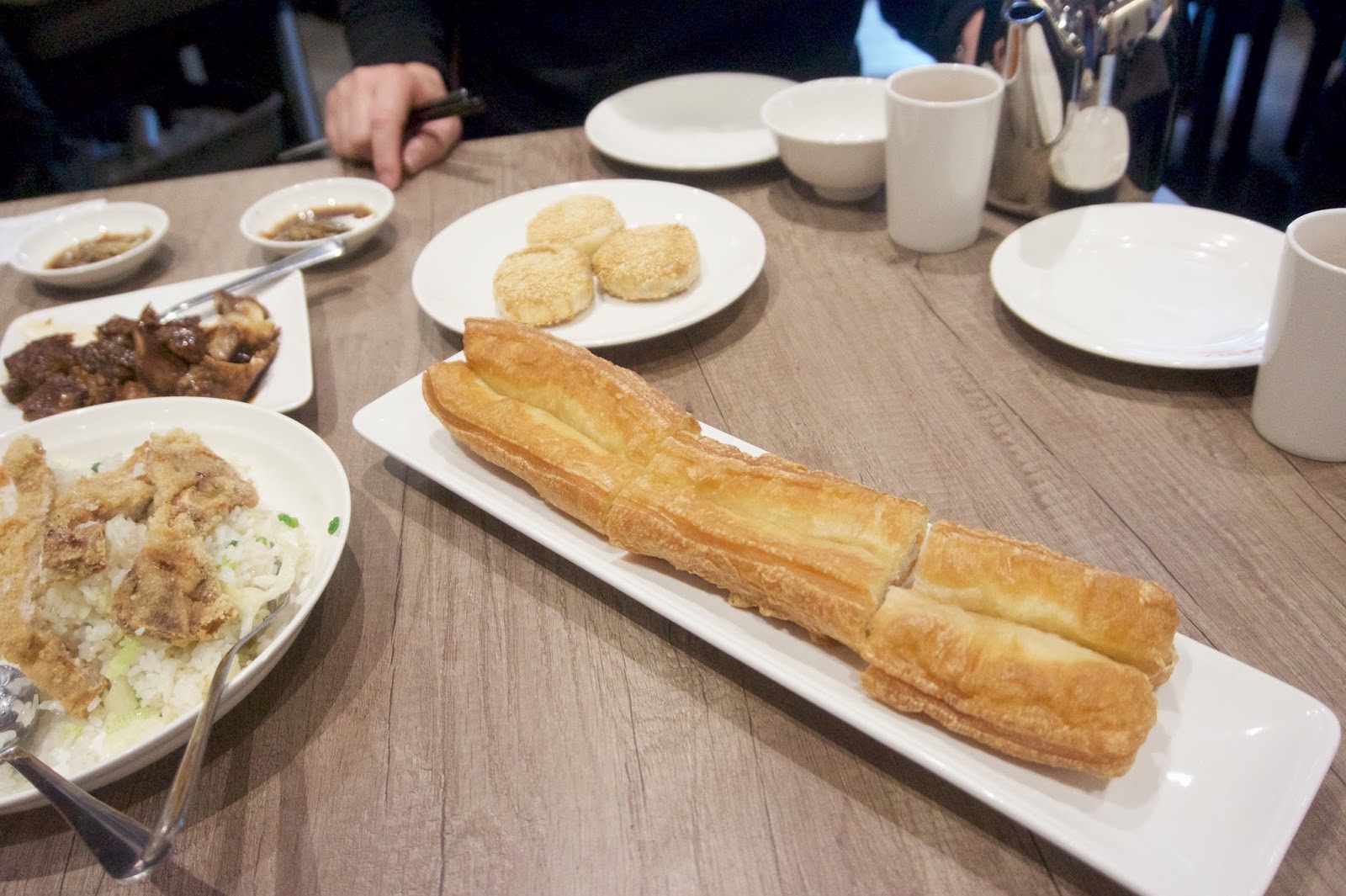 My dad wanted to order some you tiao, so we did!! I've tried this at their Aberdeen location before, and this was different!! This version was a lot doughier and denser, the one at the Aberdeen location was airy and crunchy!! We still enjoyed it though, and we liked how it came hot! 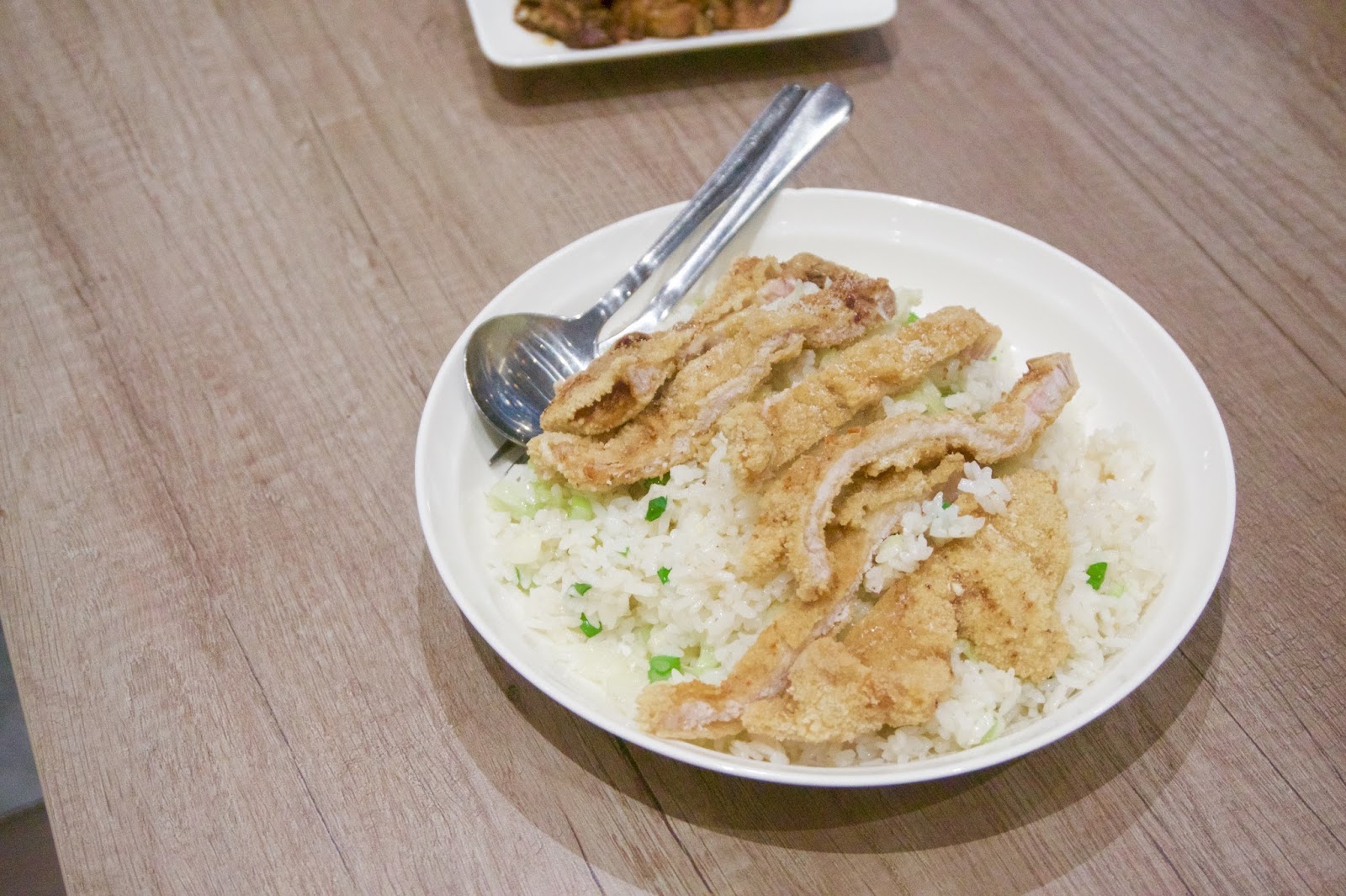 This was my favourite dish of the meal!! Love me some fried meat hehe. The fried pork chop was awesome, the 5 spice was really strong, and the meat was nice and moist! The fried rice was full of wok hey, so there was no absence of flavour! 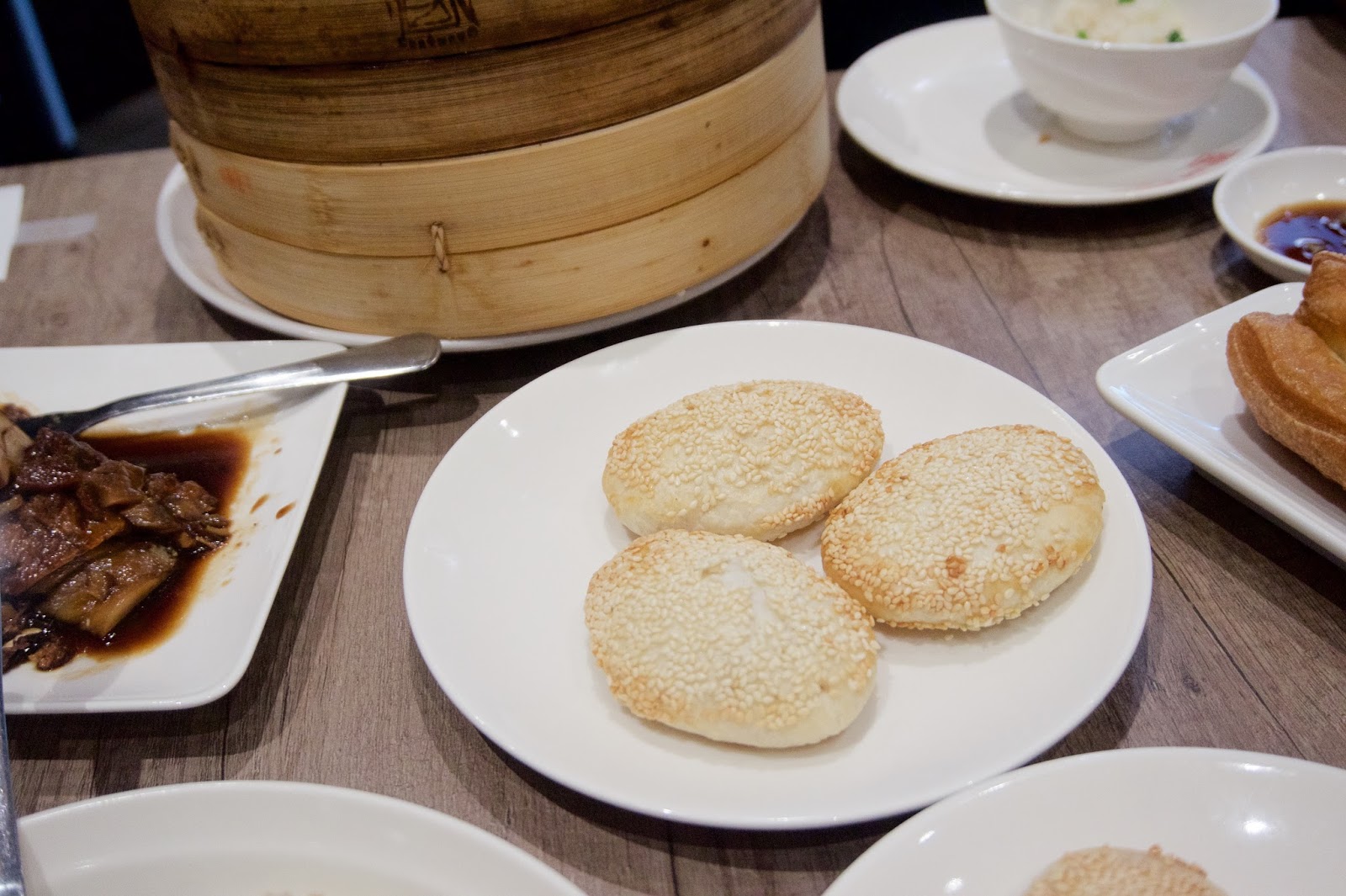 My mom was raving about this the entire meal!! According to her, this was really well made because it was packed with this chinese herb (I don't know what it's called in English.) The exterior was super flaky and the filling was perfectly sweet!! 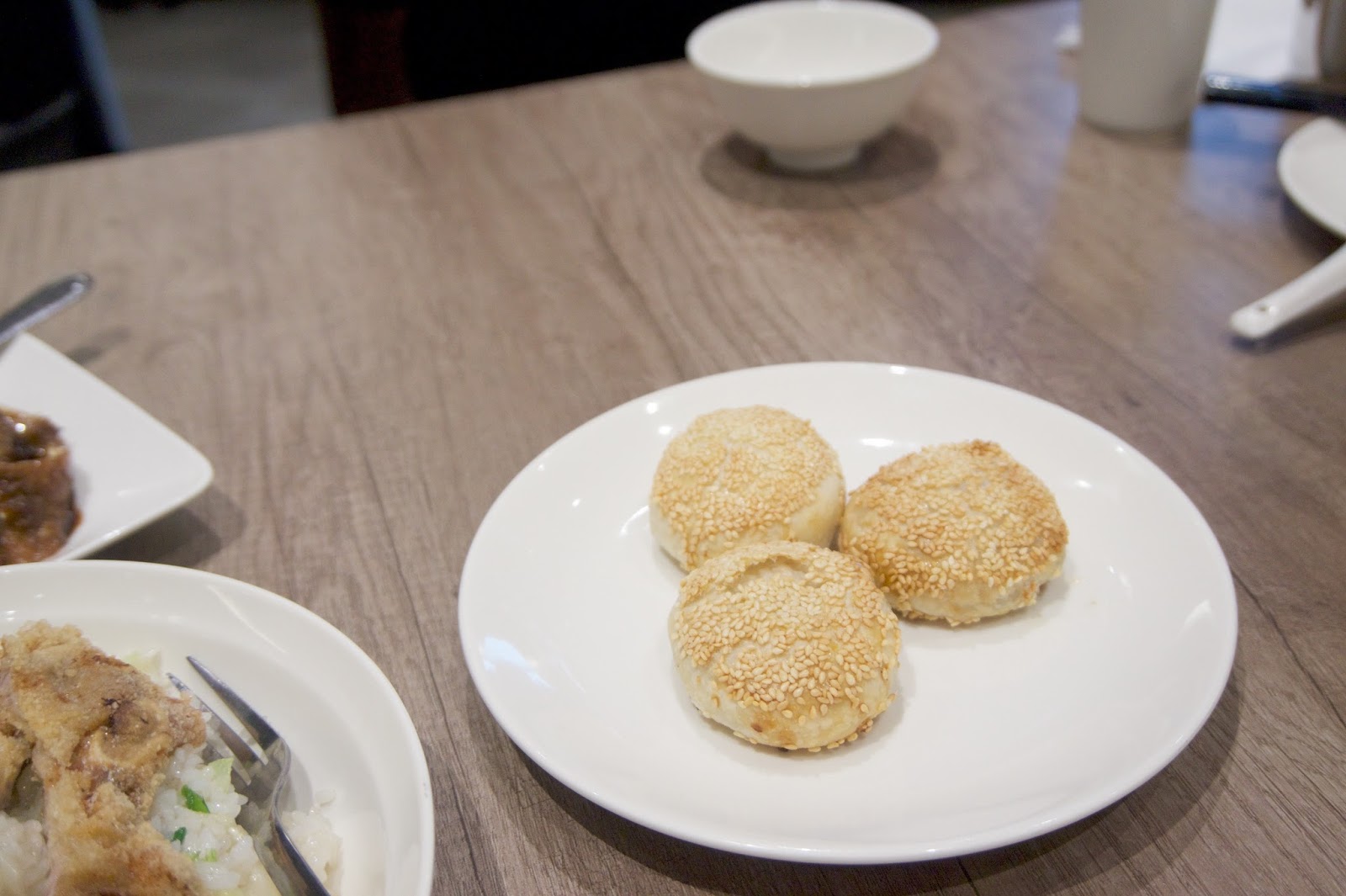 This was my Dad's favourite!! It was a pretty good version, the radish was super flavourful and moist, and the outside was really flaky!! These were really small though! 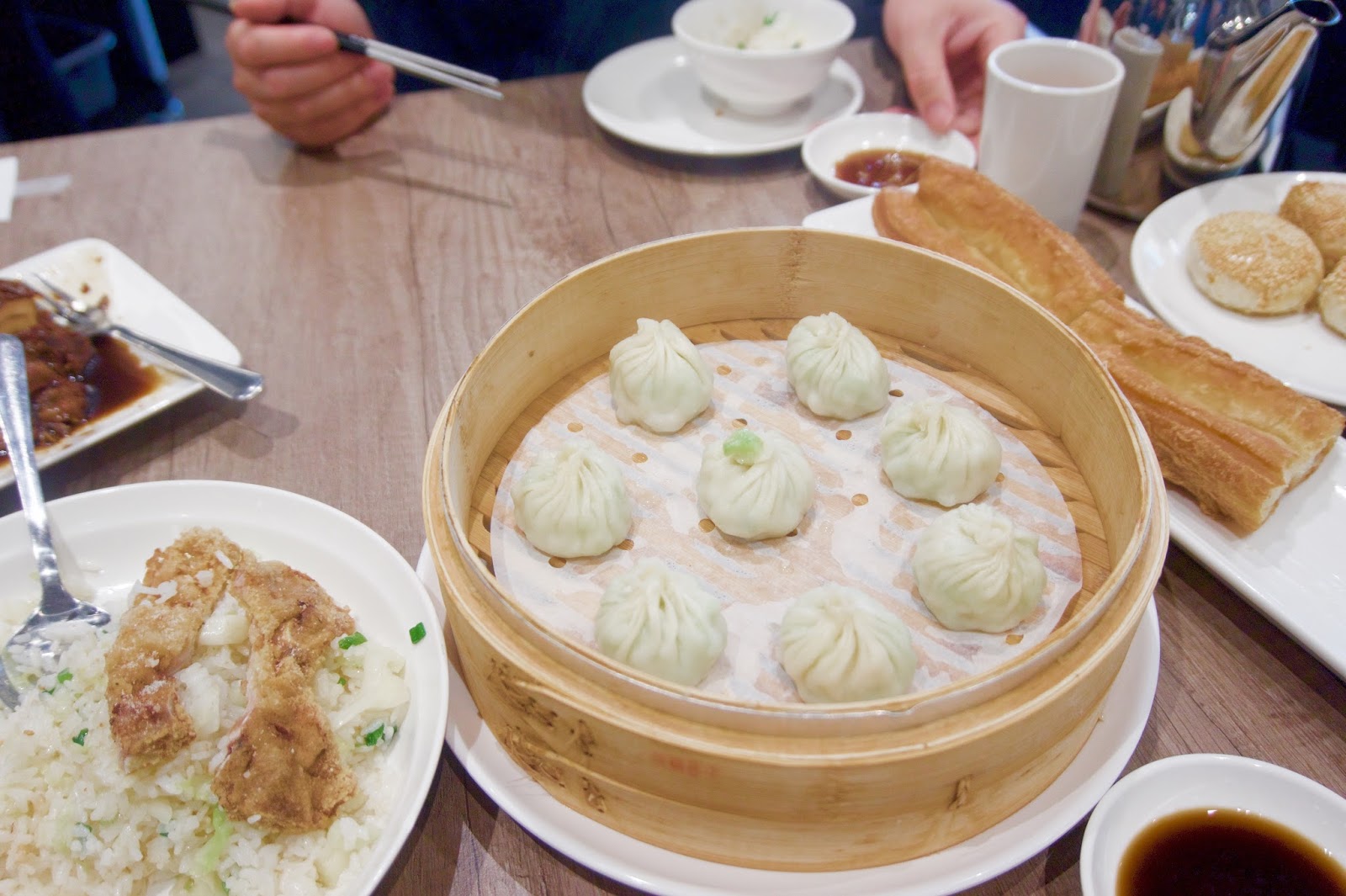 I love luffa!! Luffa is so underrated imo. Not a lot of people know about it (it's a vegetable!) It's super good for your skin!! The inside was packed with loads of luffa which gave it a nice, light flavour. There wasn't a lot of shrimp inside but we didn't mind! 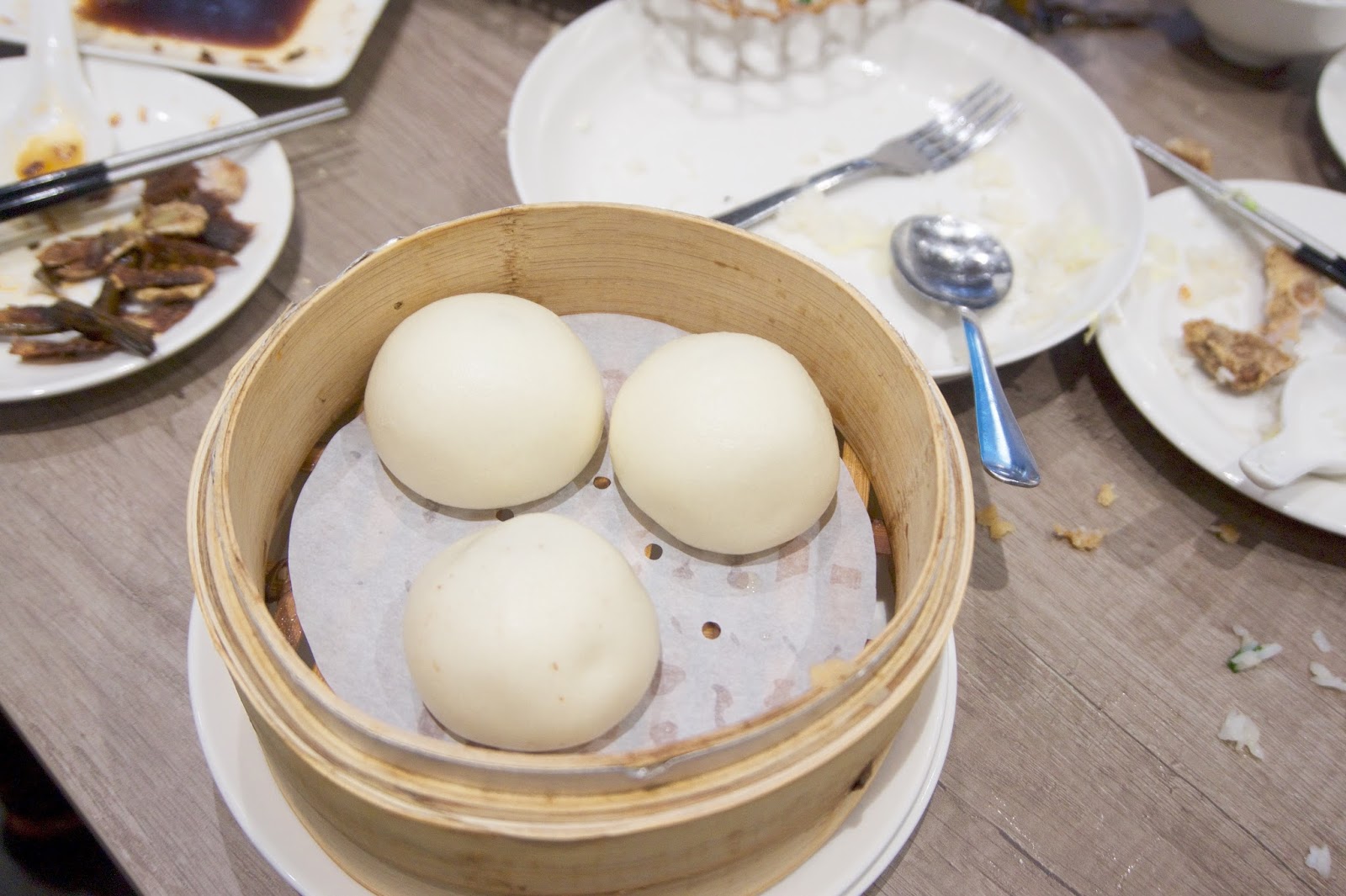 They have 3 dessert buns: red bean, sesame, and taro!! These were just okay. We found the buns to be a bit too dense (read: not fluffy enough.) The red bean was subtly sweet! 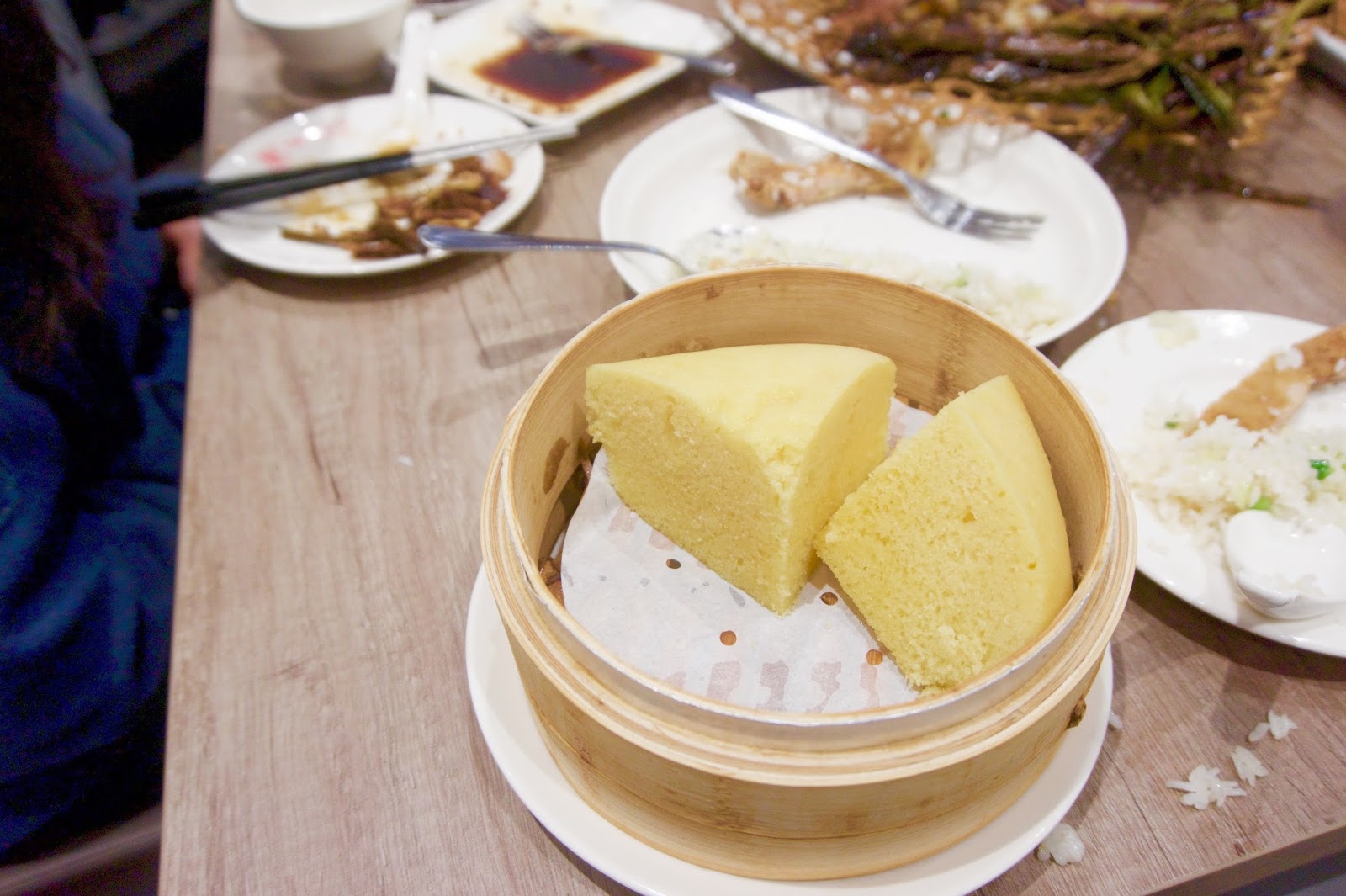 These weren't up to par with the ones you find at dim sum. The distinctive ma lai goh flavour wasn't strong enough. It was nice and fluffy though!! We kind of wish it came with 4 pieces instead of 2! 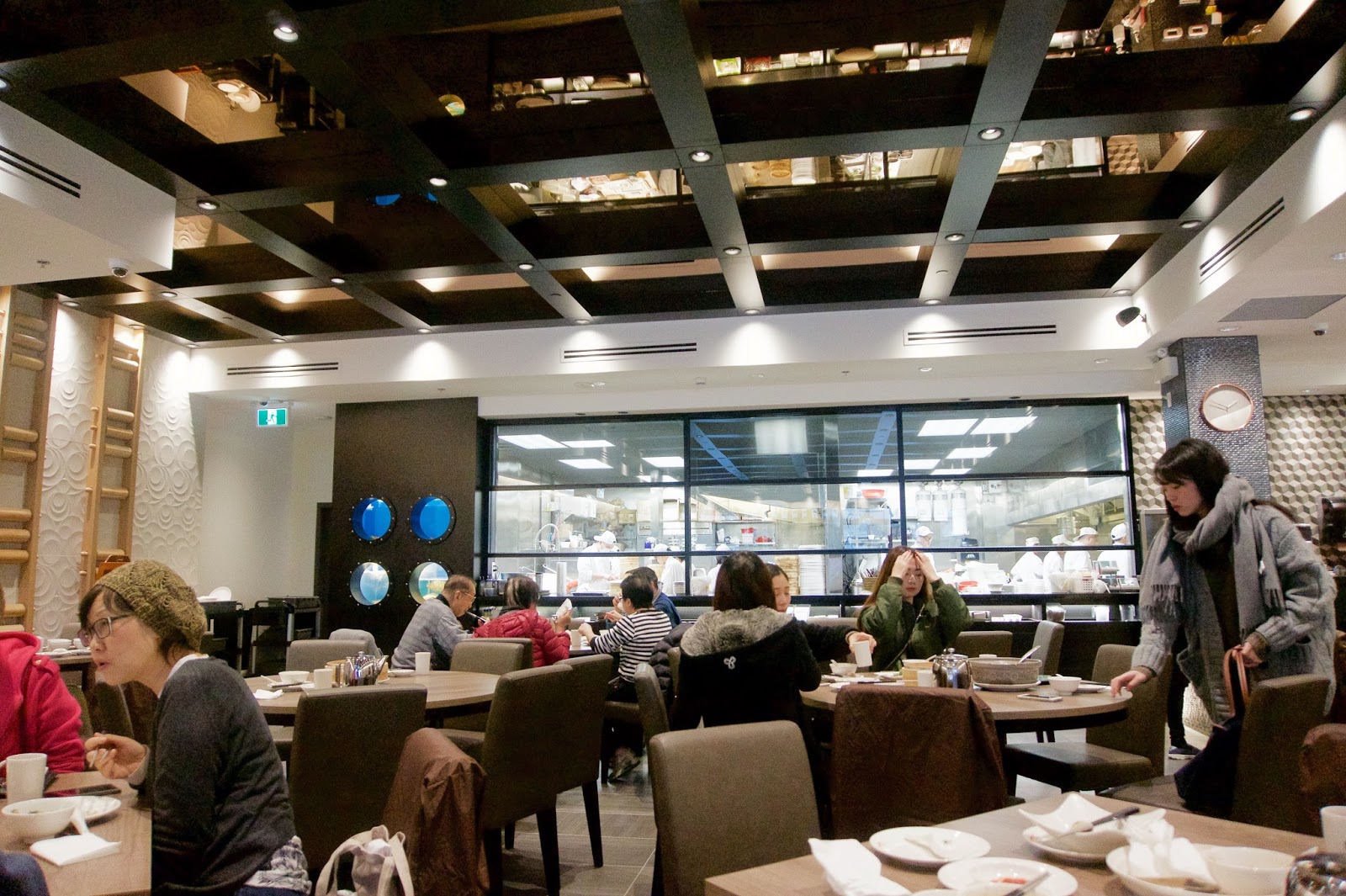 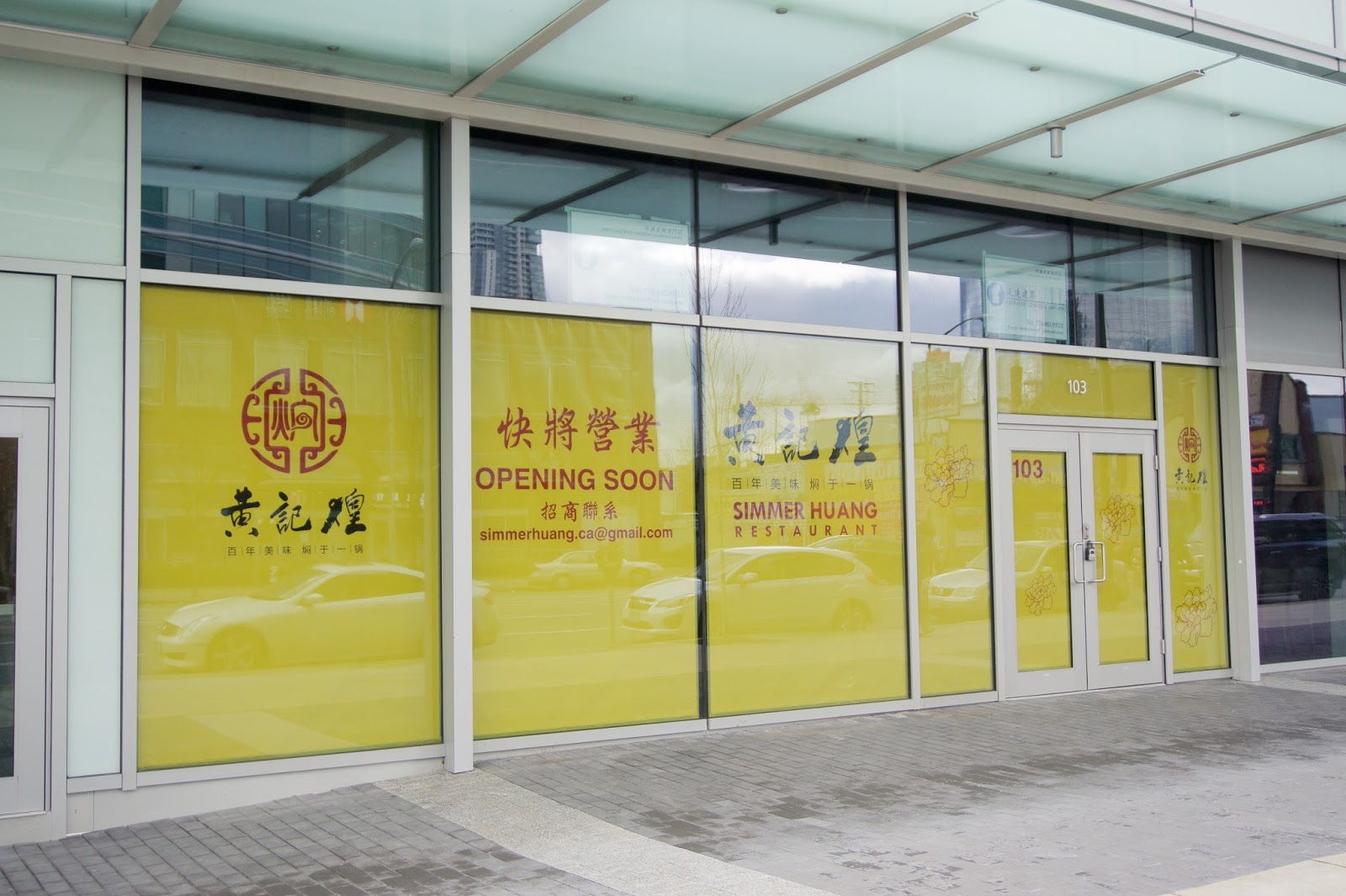 They added some new menu items - which aren't available at their other locations!! Spot them? :D 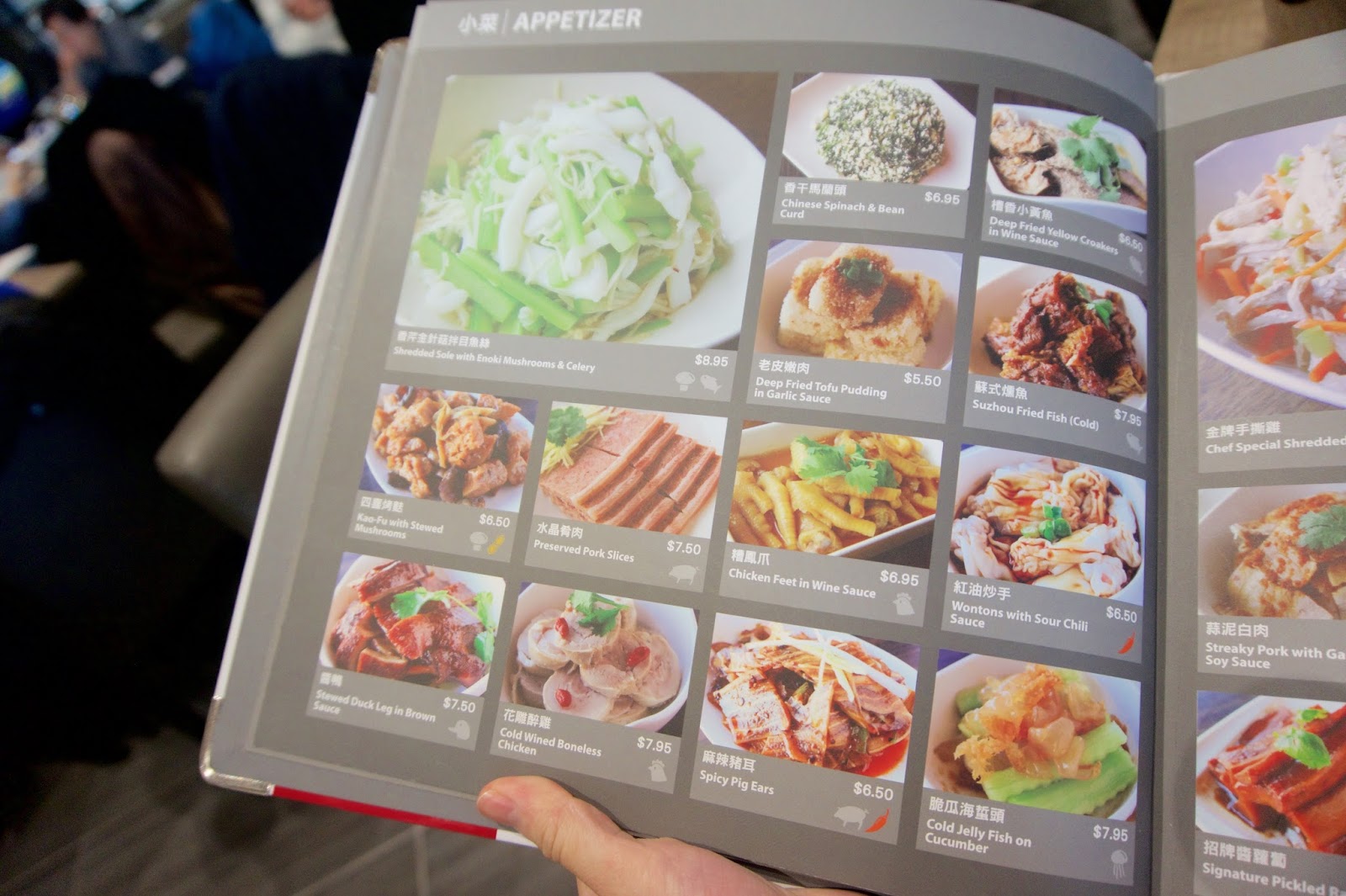 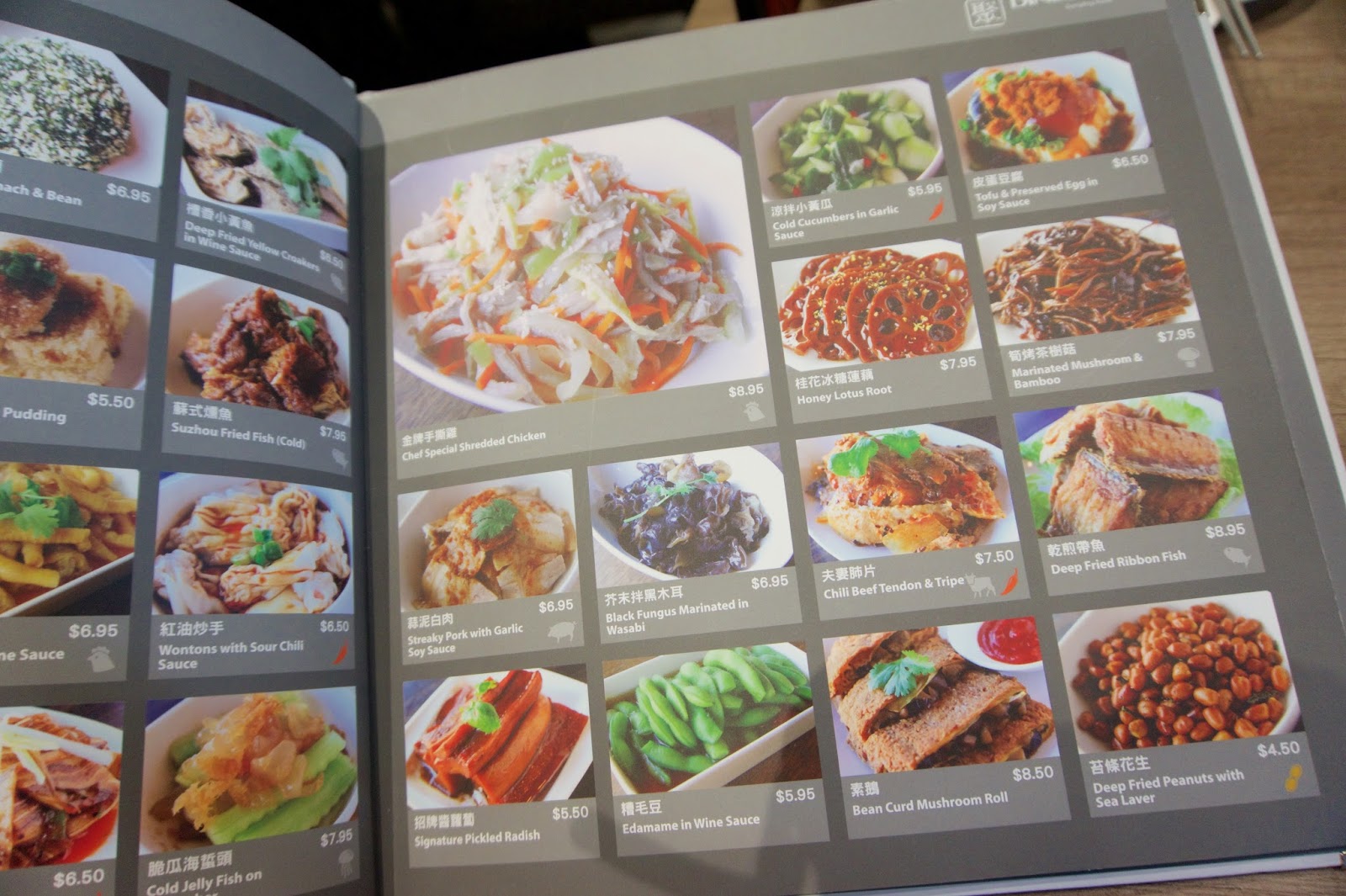 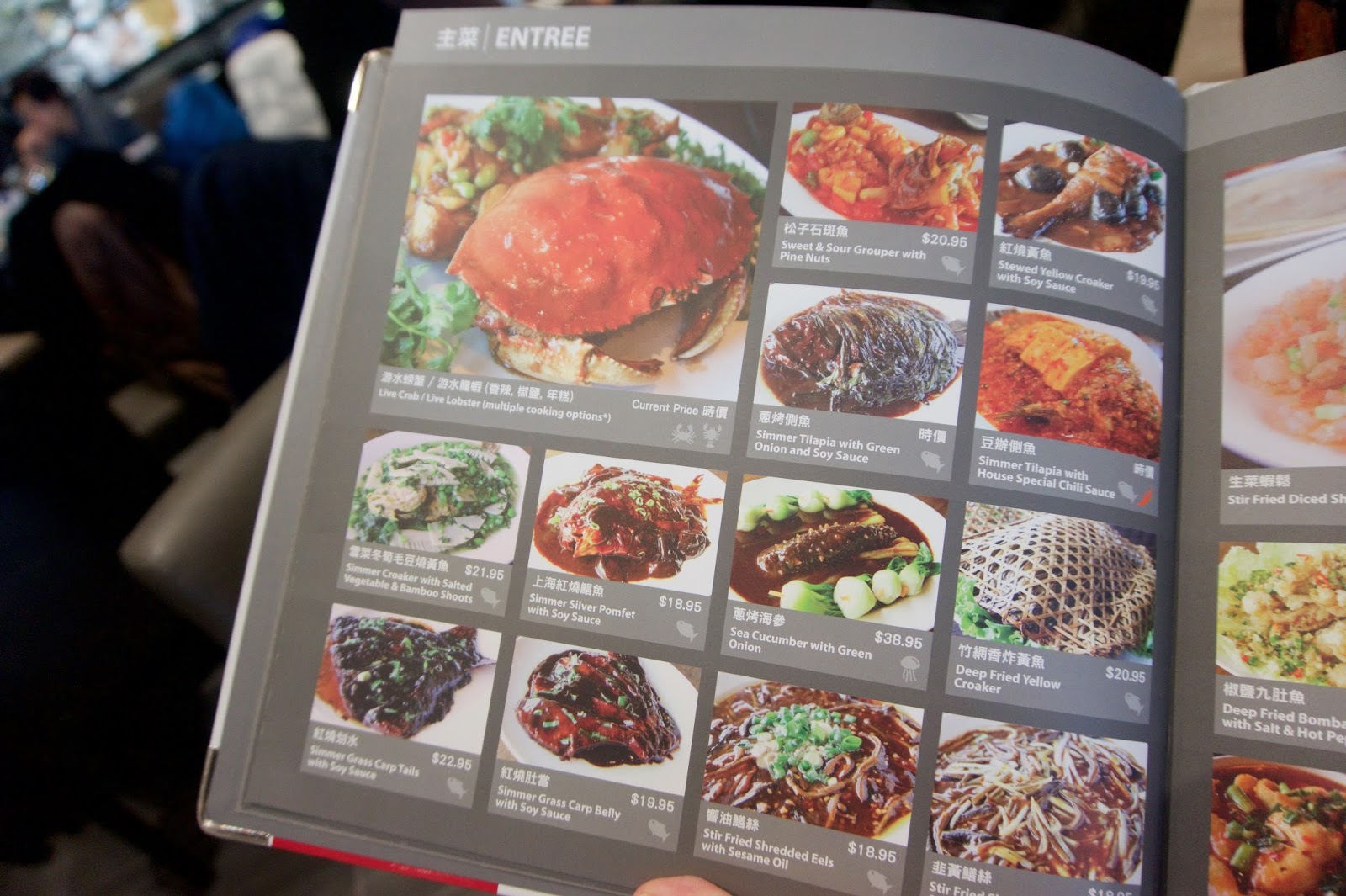 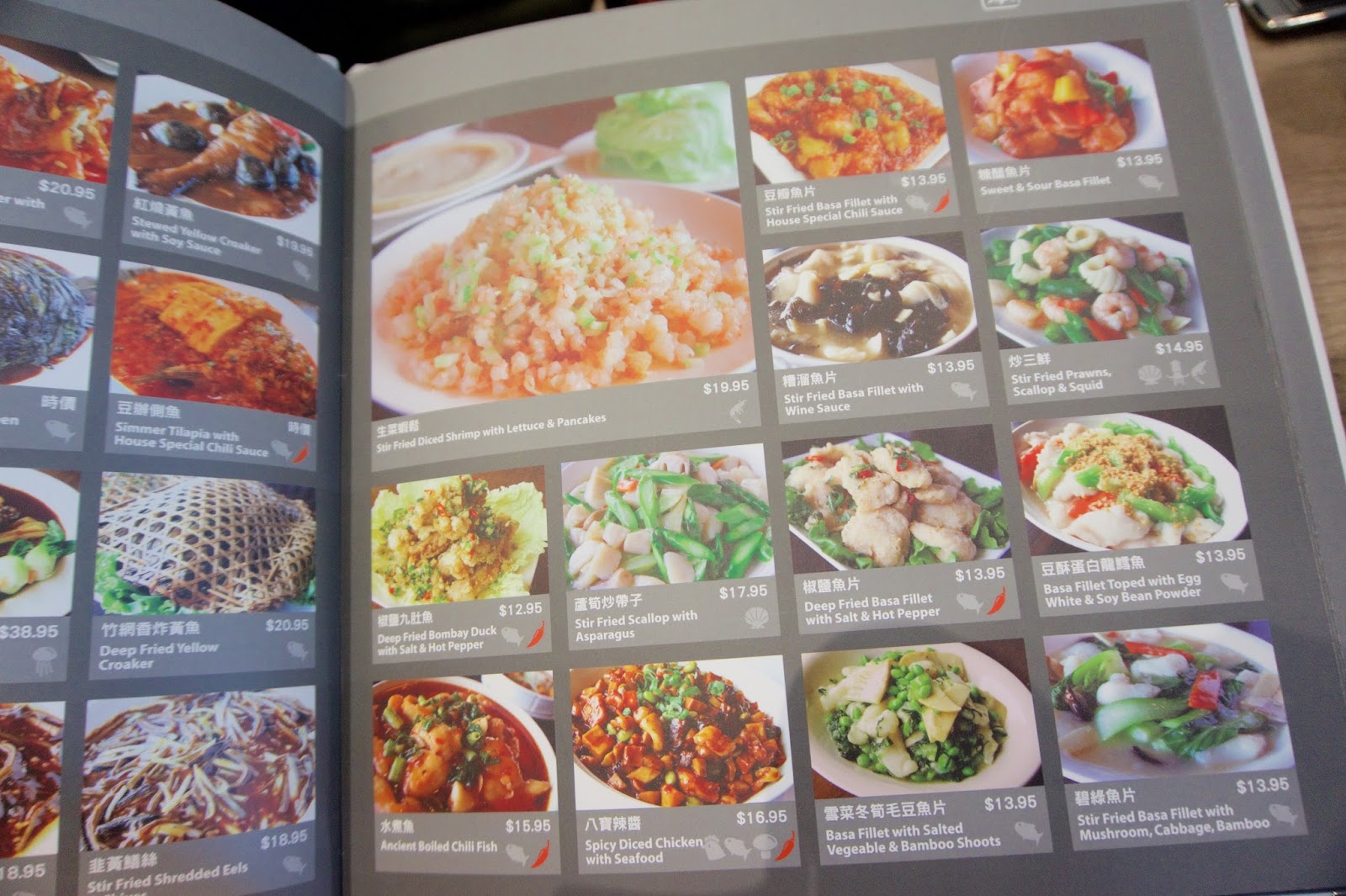 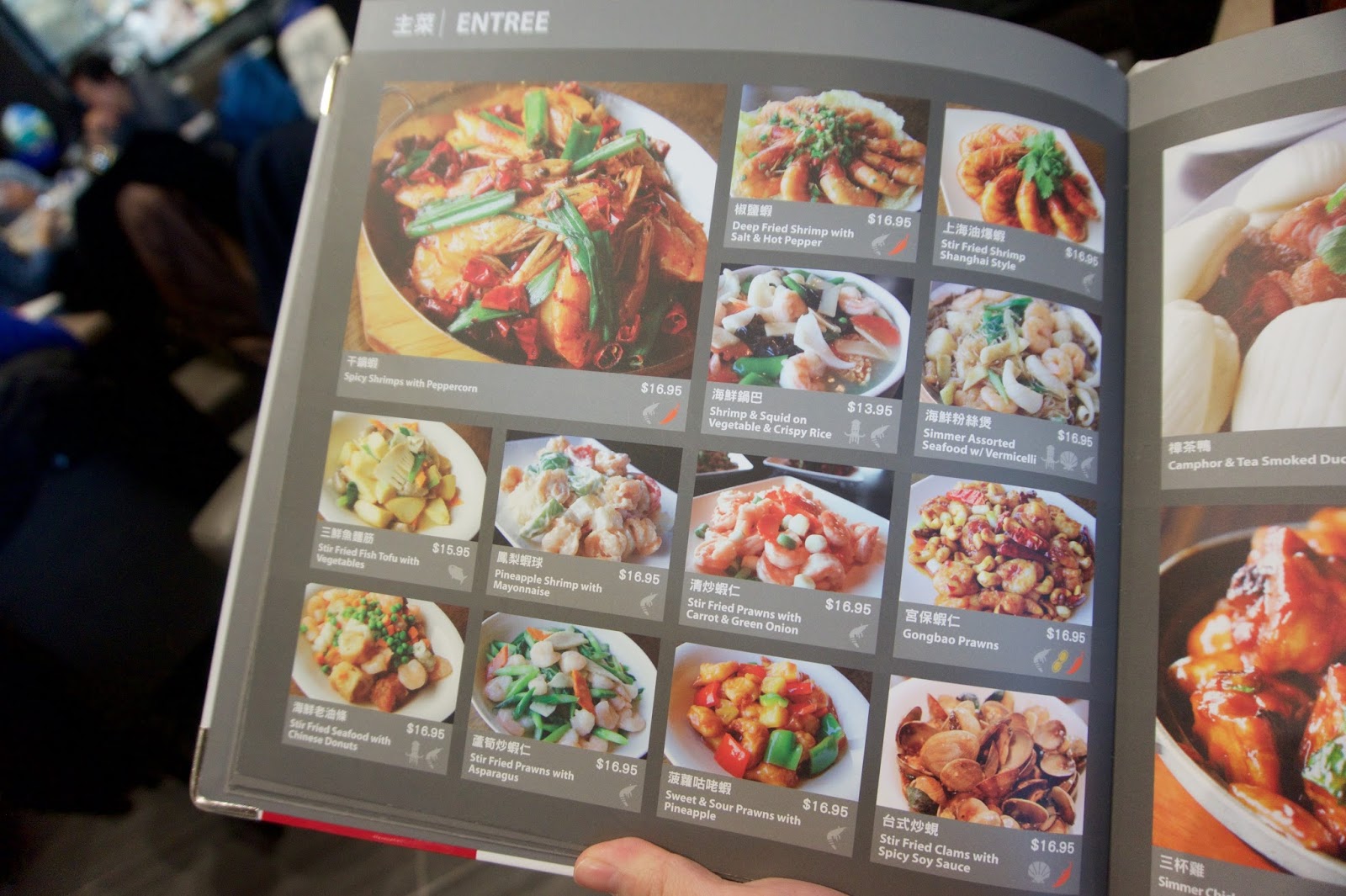 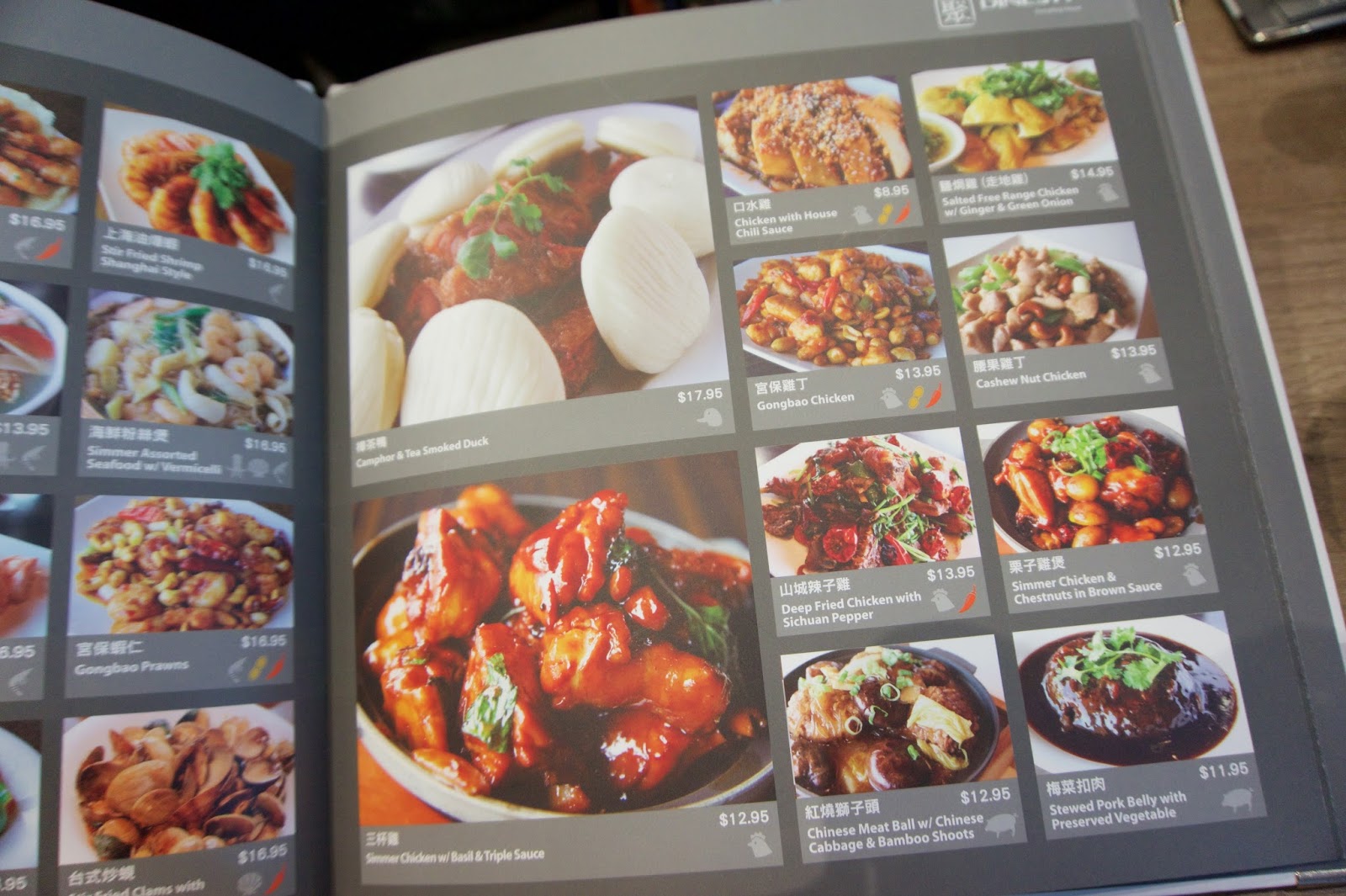 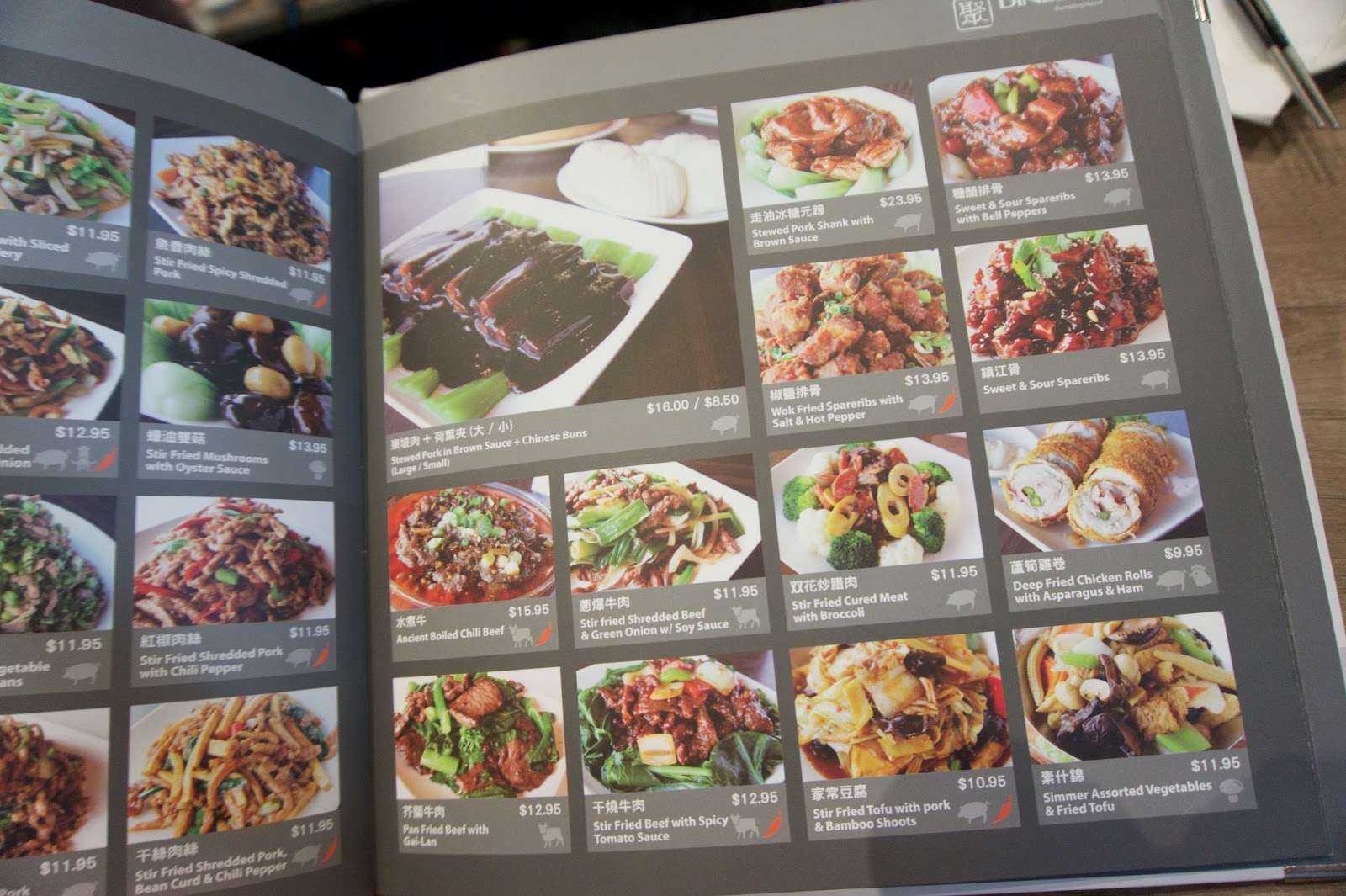 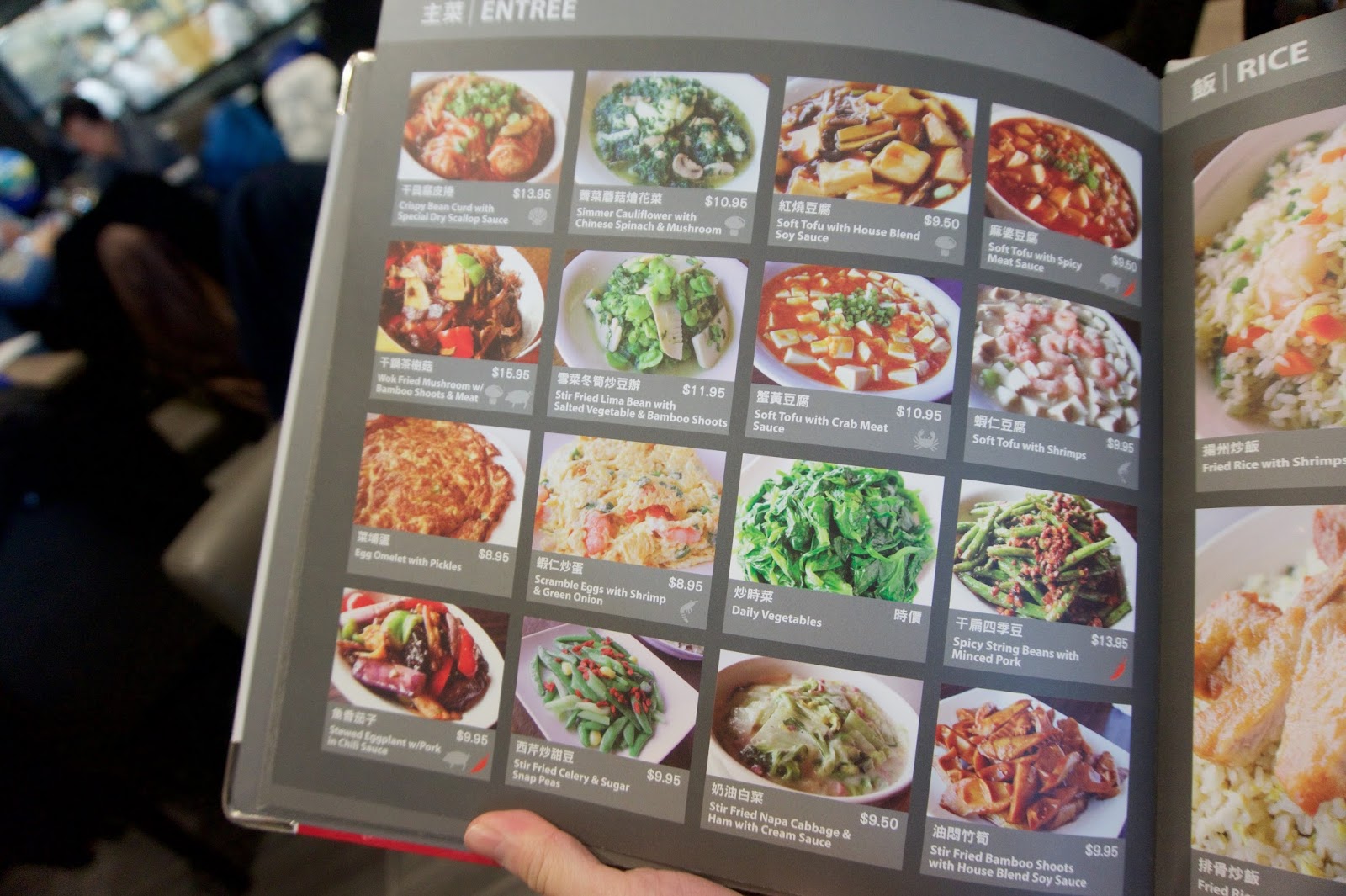 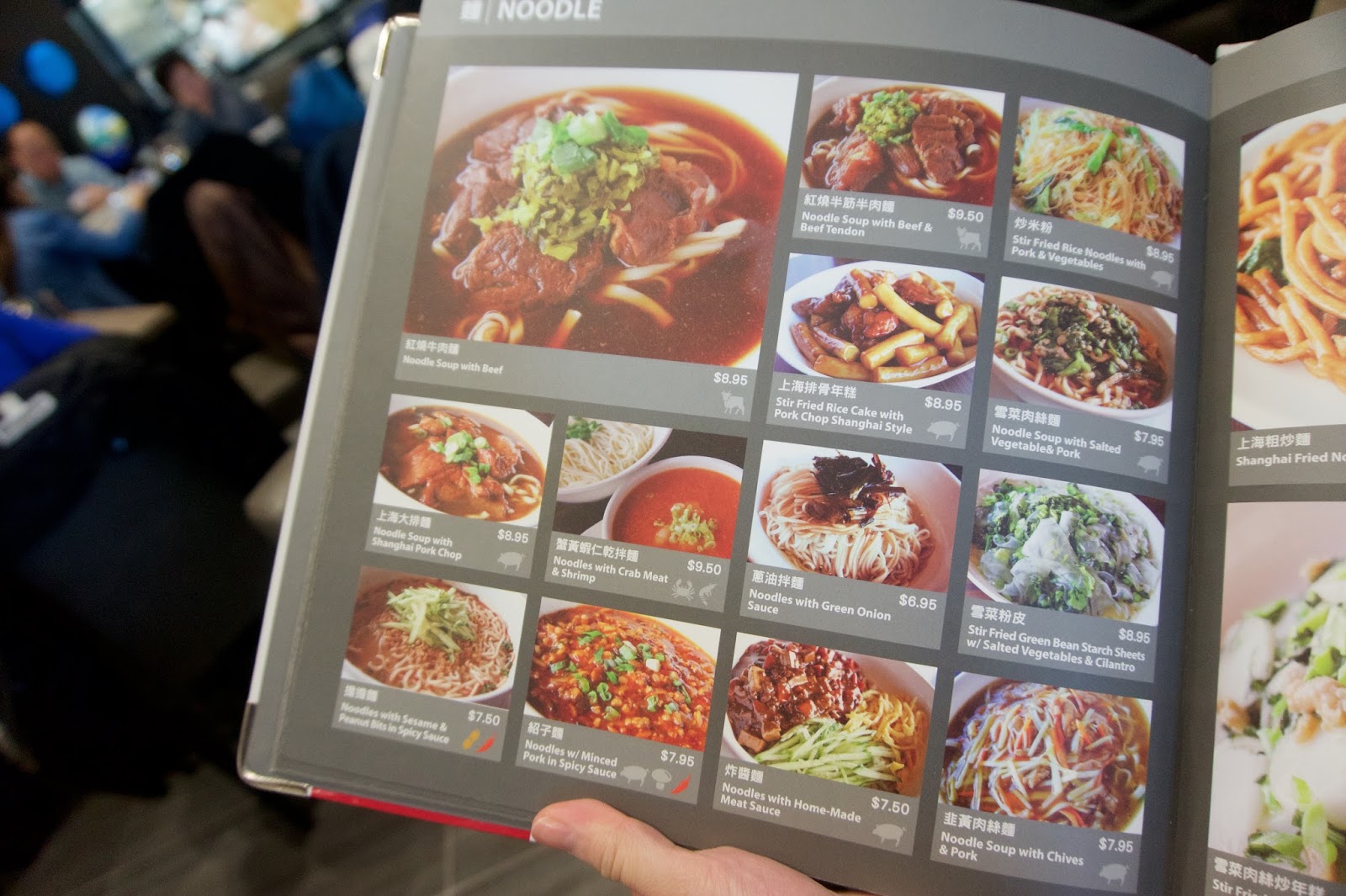 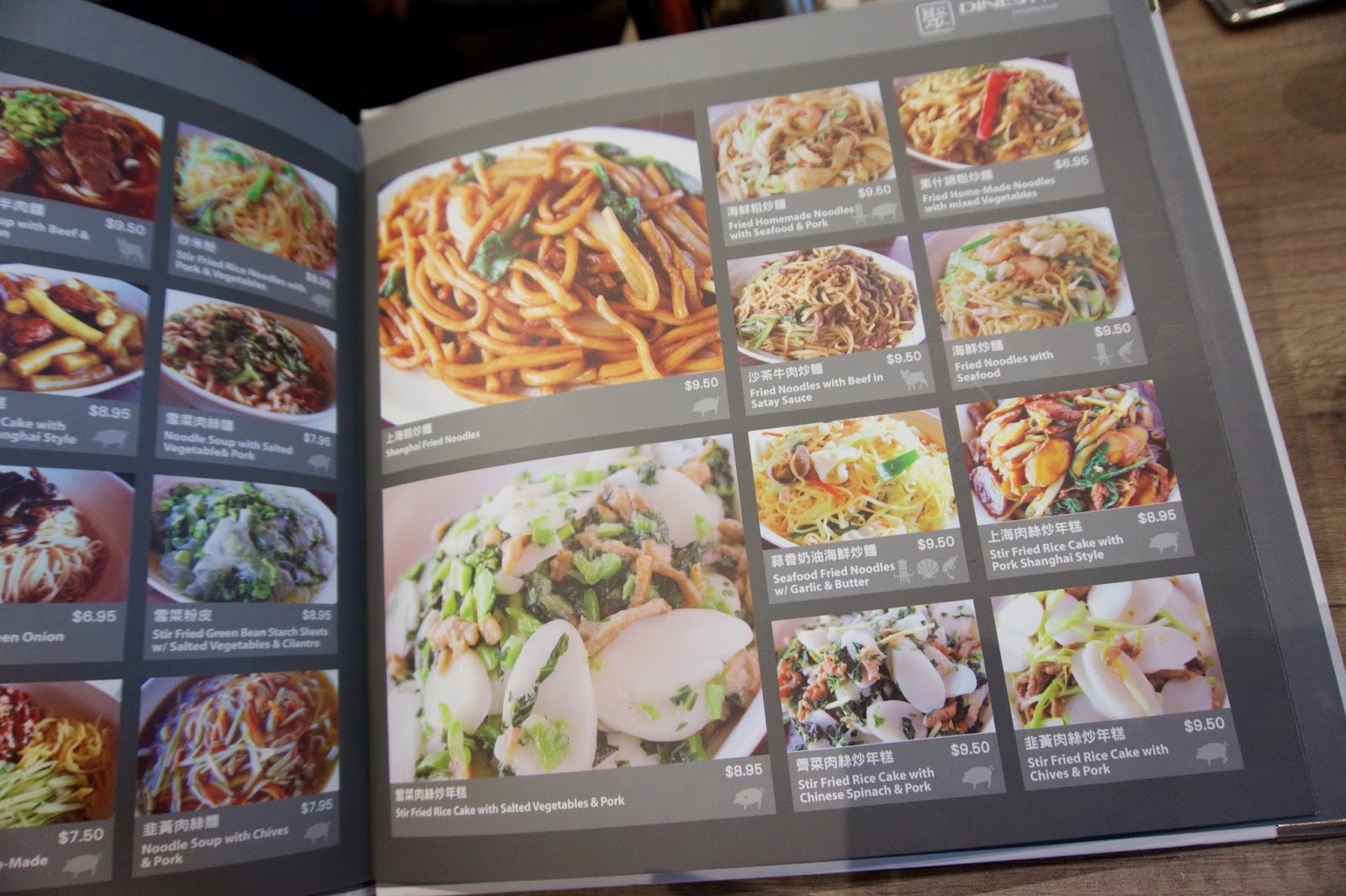 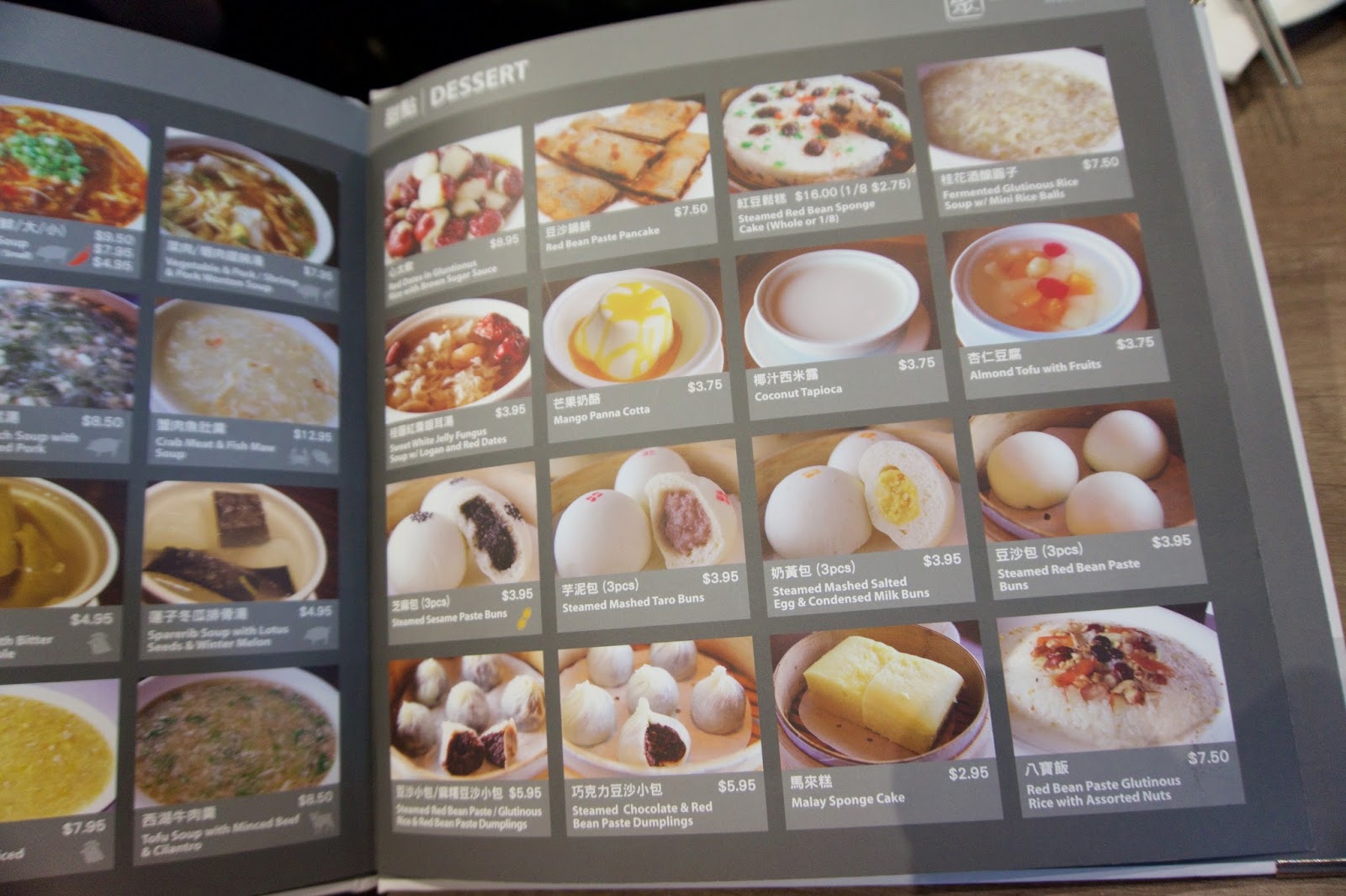