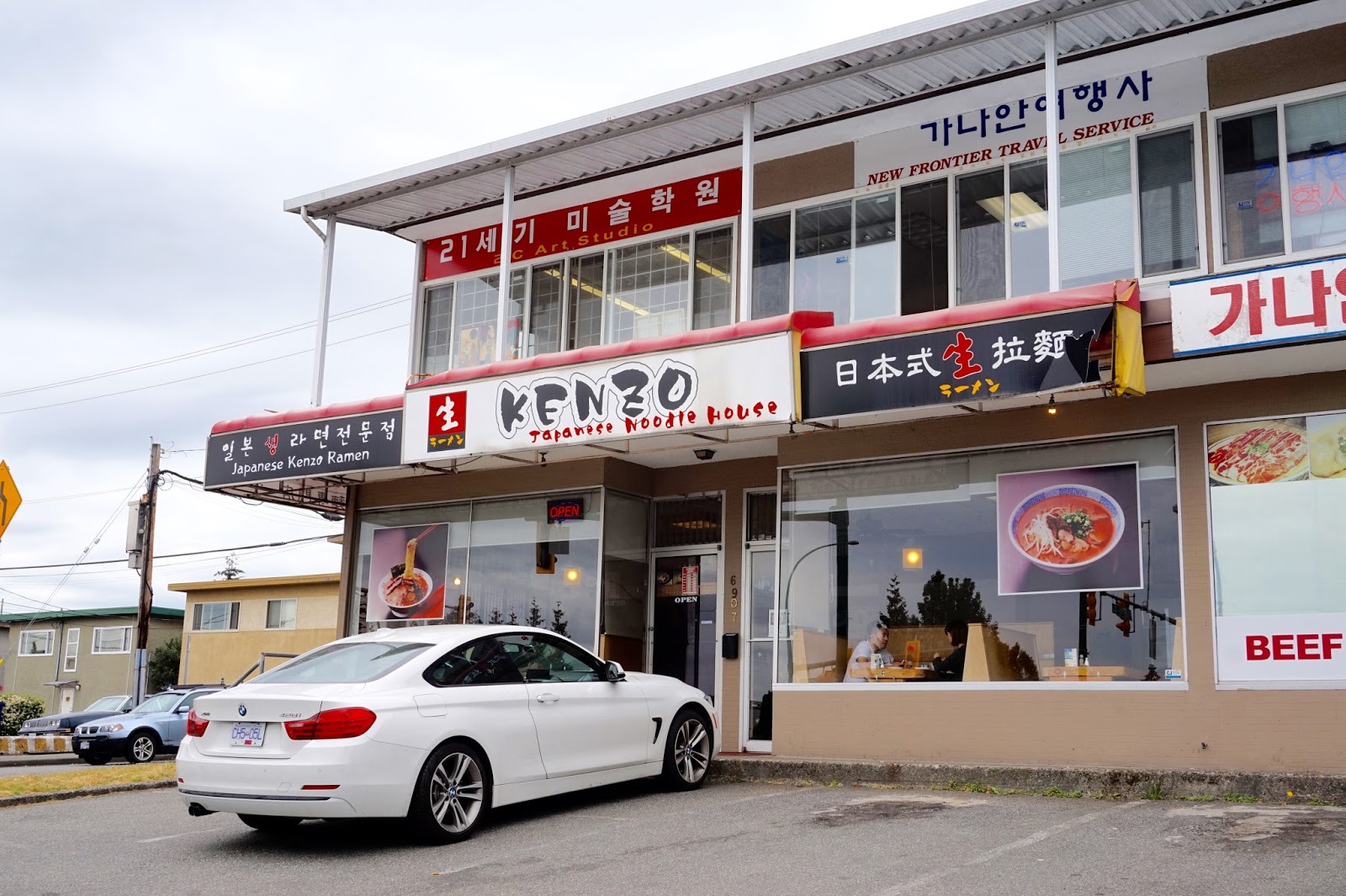 I was craving ramen the other day. But I didn't want to go downtown. I've developed a strange distaste for busy, crowded places (downtown being one of them.)

I would much rather spend my days frolicking around my neighbourhood (living in the 'burbs definitely suits me.) #grandmalife

Since travelling all the way downtown for Santouka wasn't an option, I decided to go for some... SUBURBAN RAMEN!!

So off I went...to Kenzo Japanese Noodle House, the nearest ramen place!! Santouka it is not...but hey, I'll take it (better than nothing!) I ordered the largest size available (their King of Kings ramen) cause let's be real...a regular bowl of ramen ain't enough to satiate this appetite!! (It still wasn't enough, I was still hungry afterwards...so much for spending $16 on ramen!) 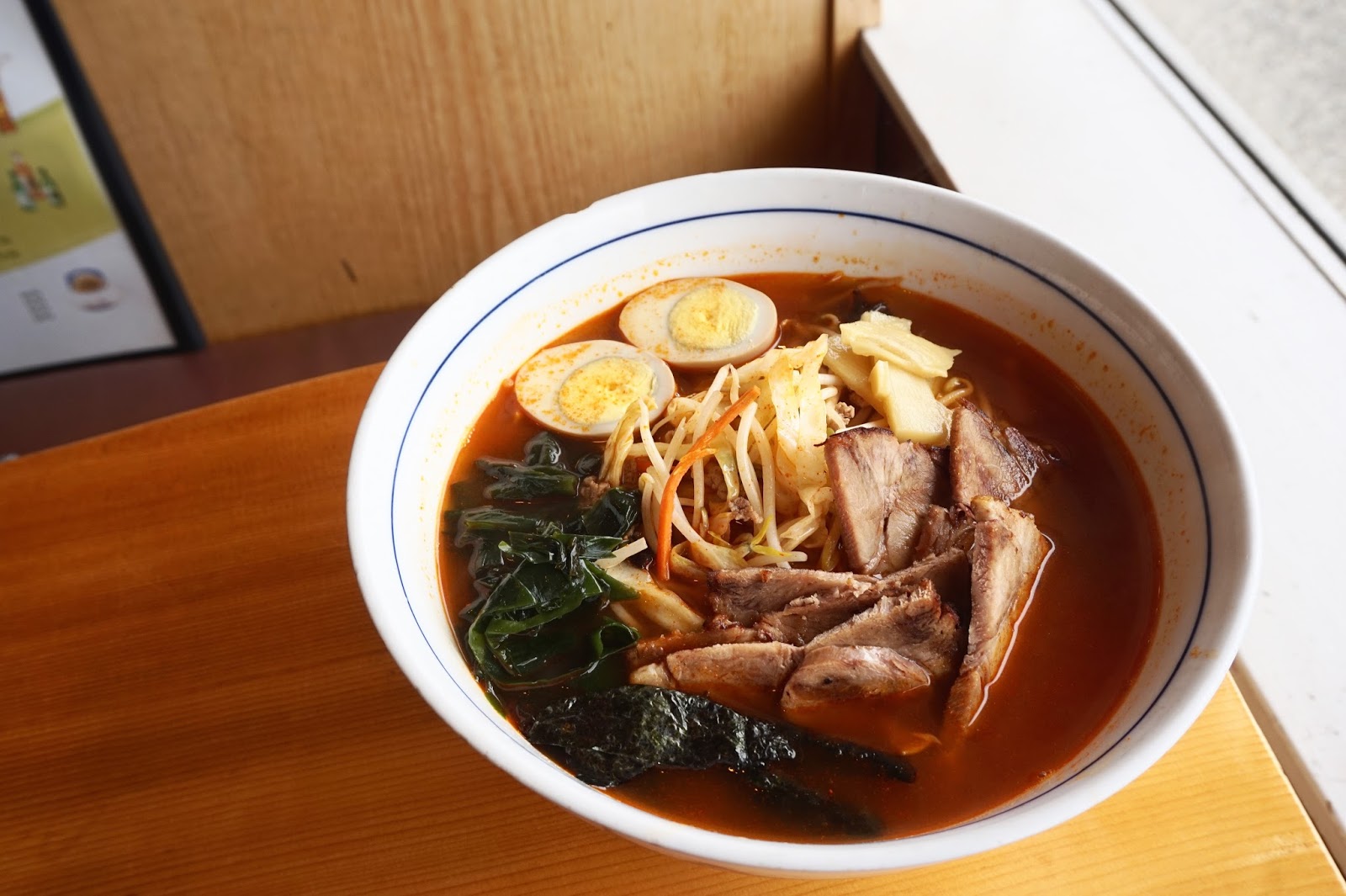 Even though this can't compare to the big boys downtown, this was still a pretty decent bowl!! There was a ton of flavour from the added spice. My only gripe was that the broth itself was a bit one dimensional: spicy but lacking in depth. The noodles themselves were good, toothsome and bouncy!! They were also very generous with the char siu, it came with 5 pieces!! 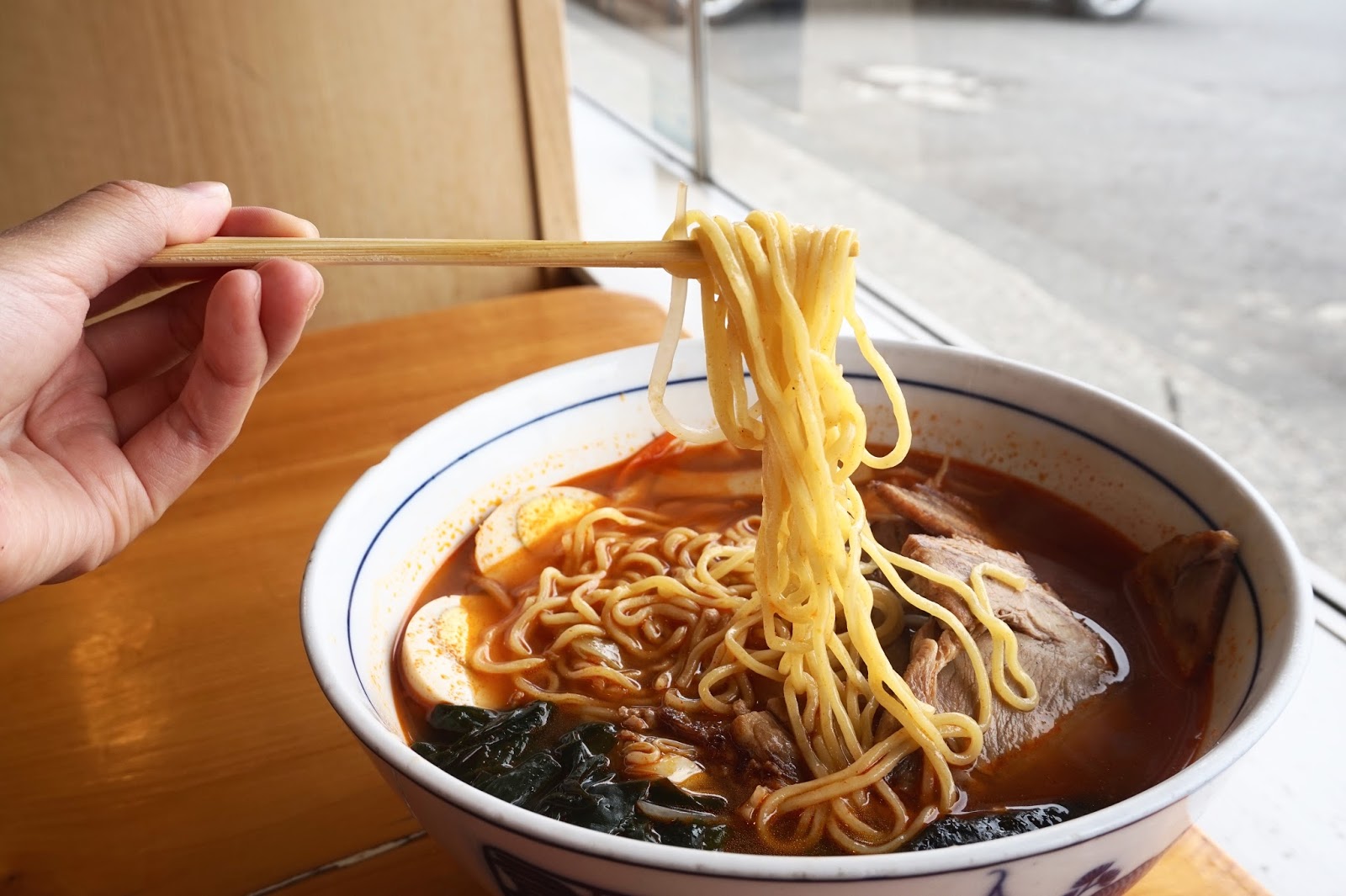 This bowl was loaded!! 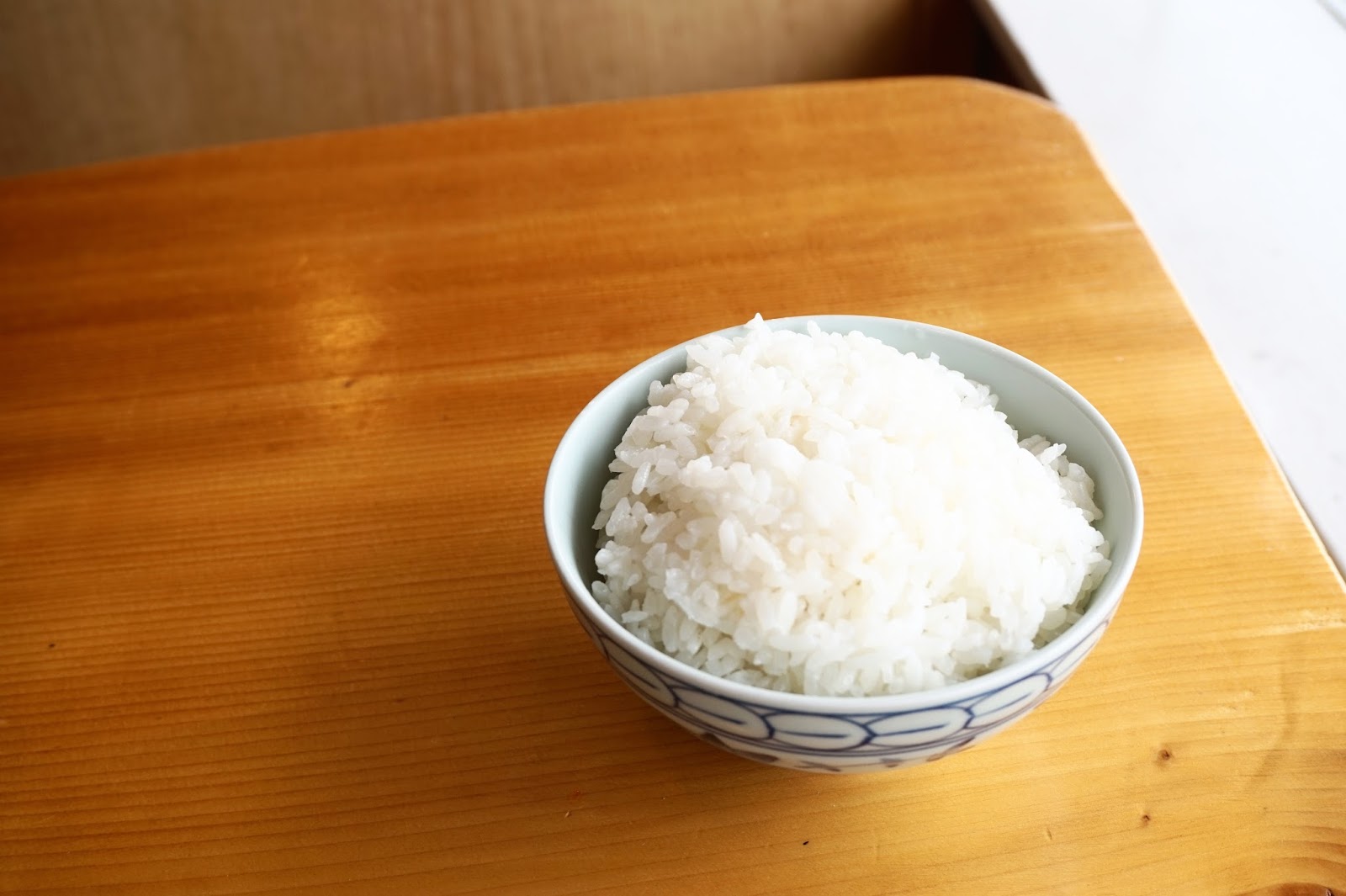 I also added a bowl of rice because you know me guys...I EAT RICE WITH EVERYTHANGGGG! 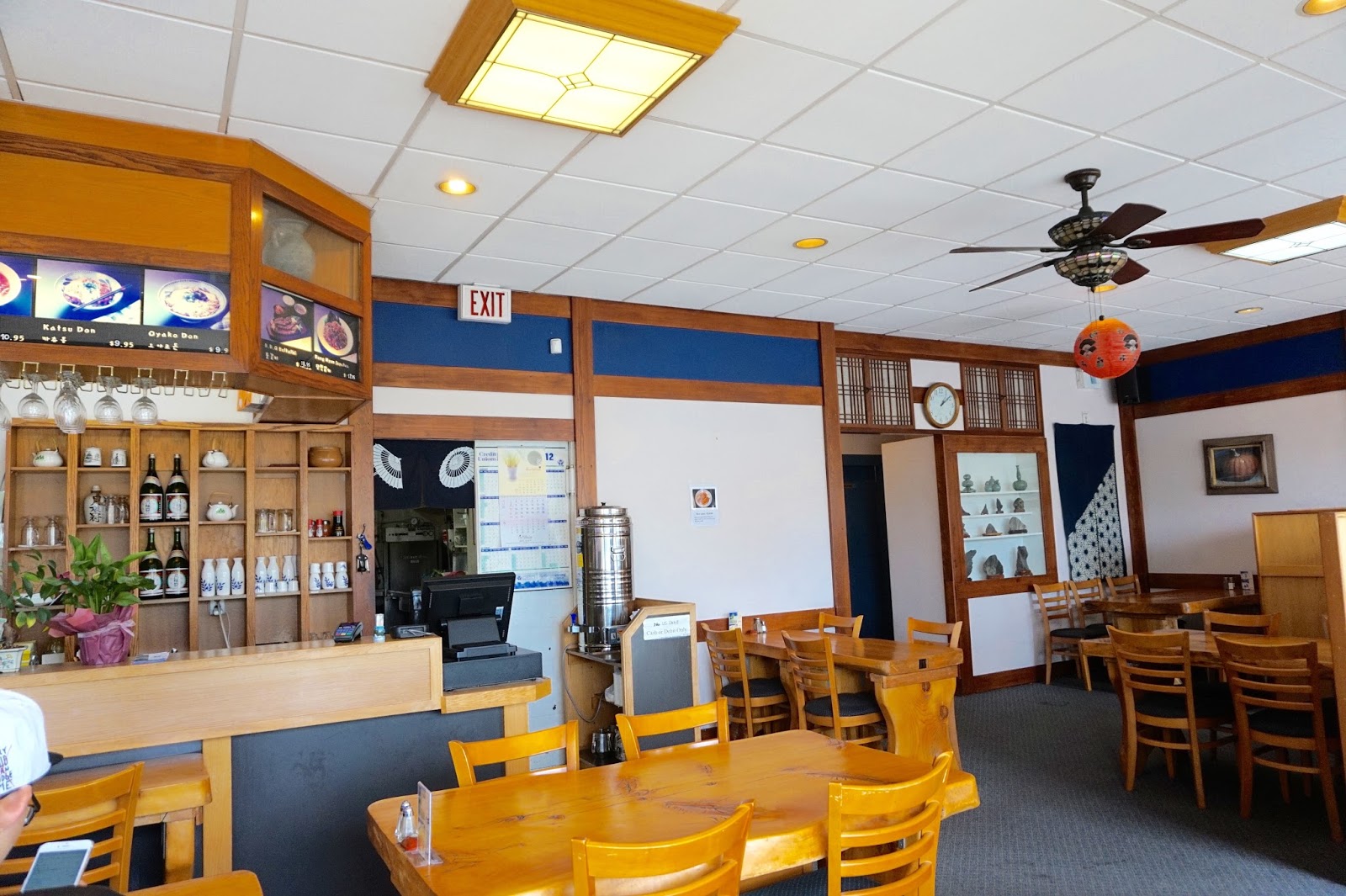 I absolutely adore their decor!! 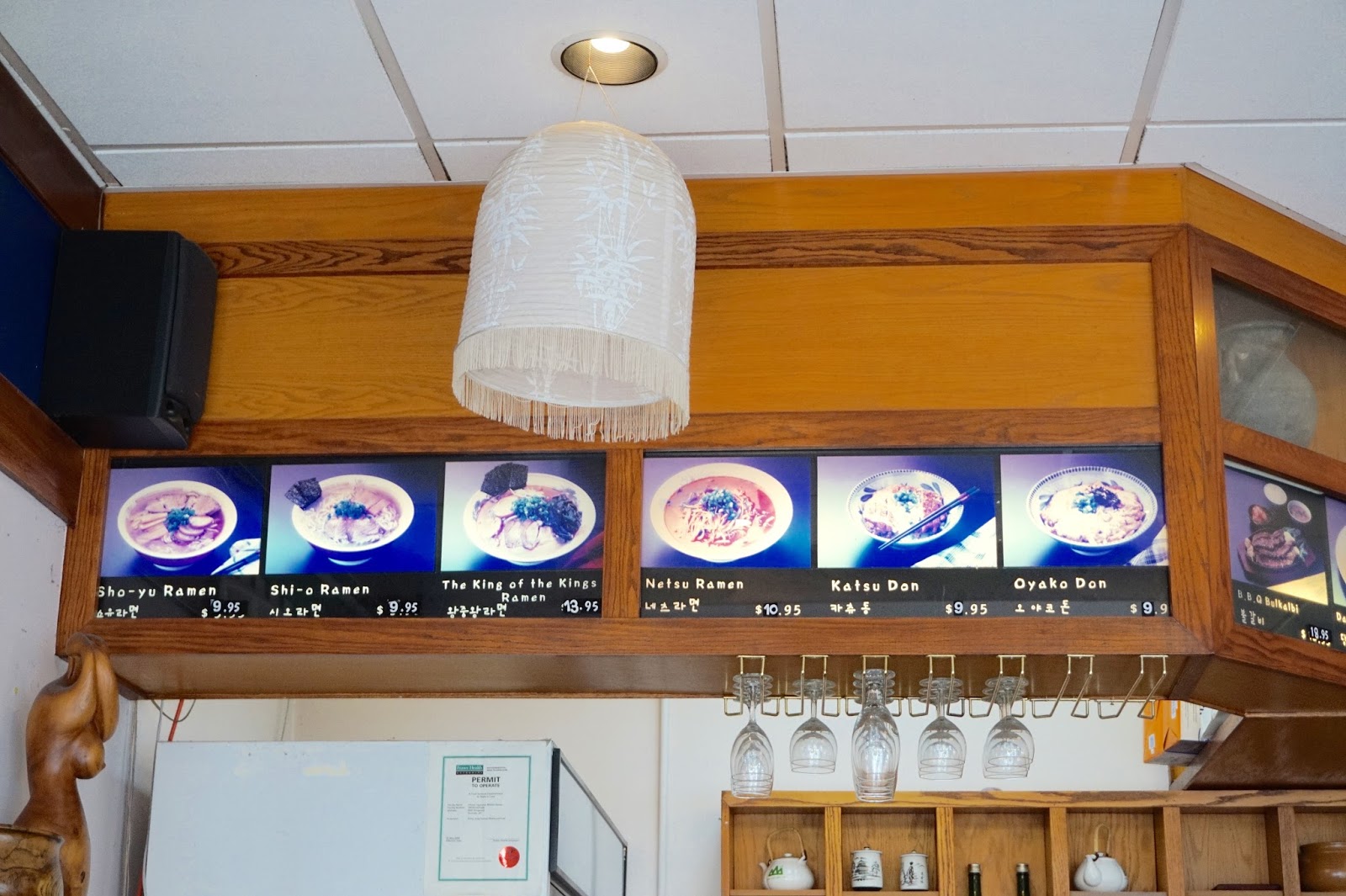