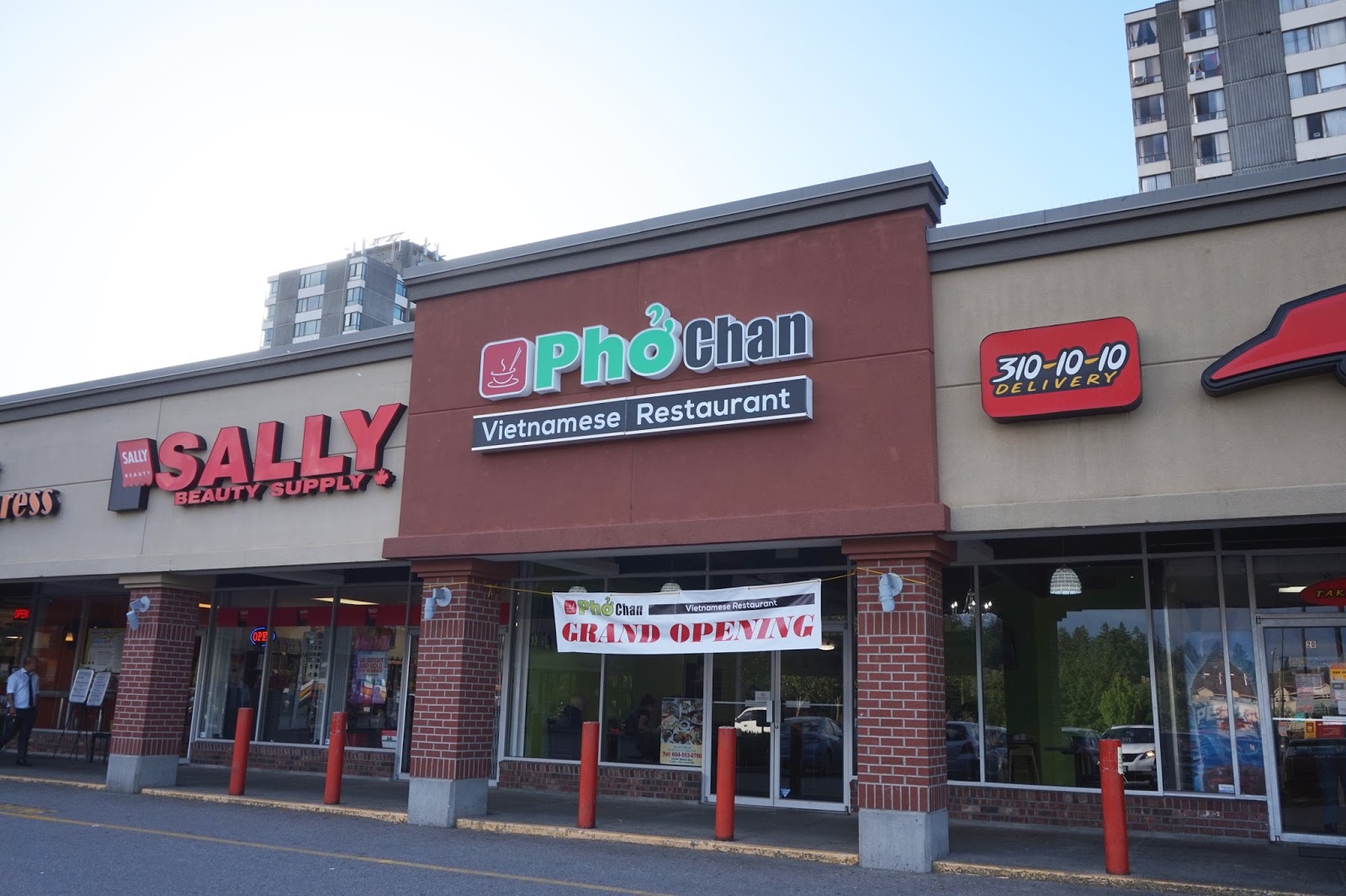 @Anonymous commented on another one of my posts: The words "pho" and "chan" don't go well together, sounds like a fake pho joint. Be cautious with this one.

So I decided to test his theory. When I went in to pick up my order, I observed the staff: they were all speaking Vietnamese and well...they looked Vietnamese haha! So my guess is that Pho Chan is a legit pho joint!

I don't even think this place is listed on Zomato yet! So I posted a menu (below) for you guys to reference! 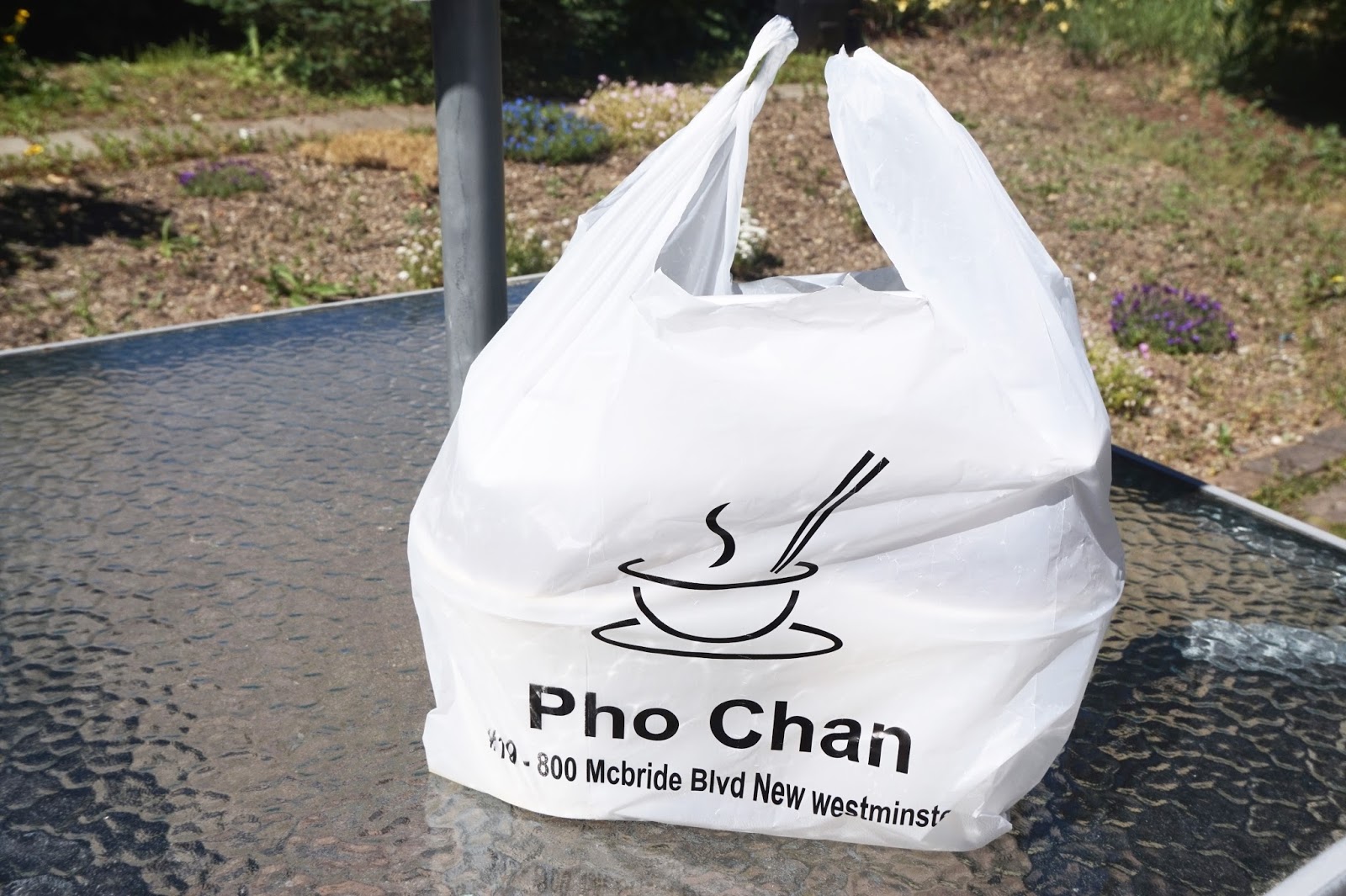 I ate lunch in my backyard!! :D 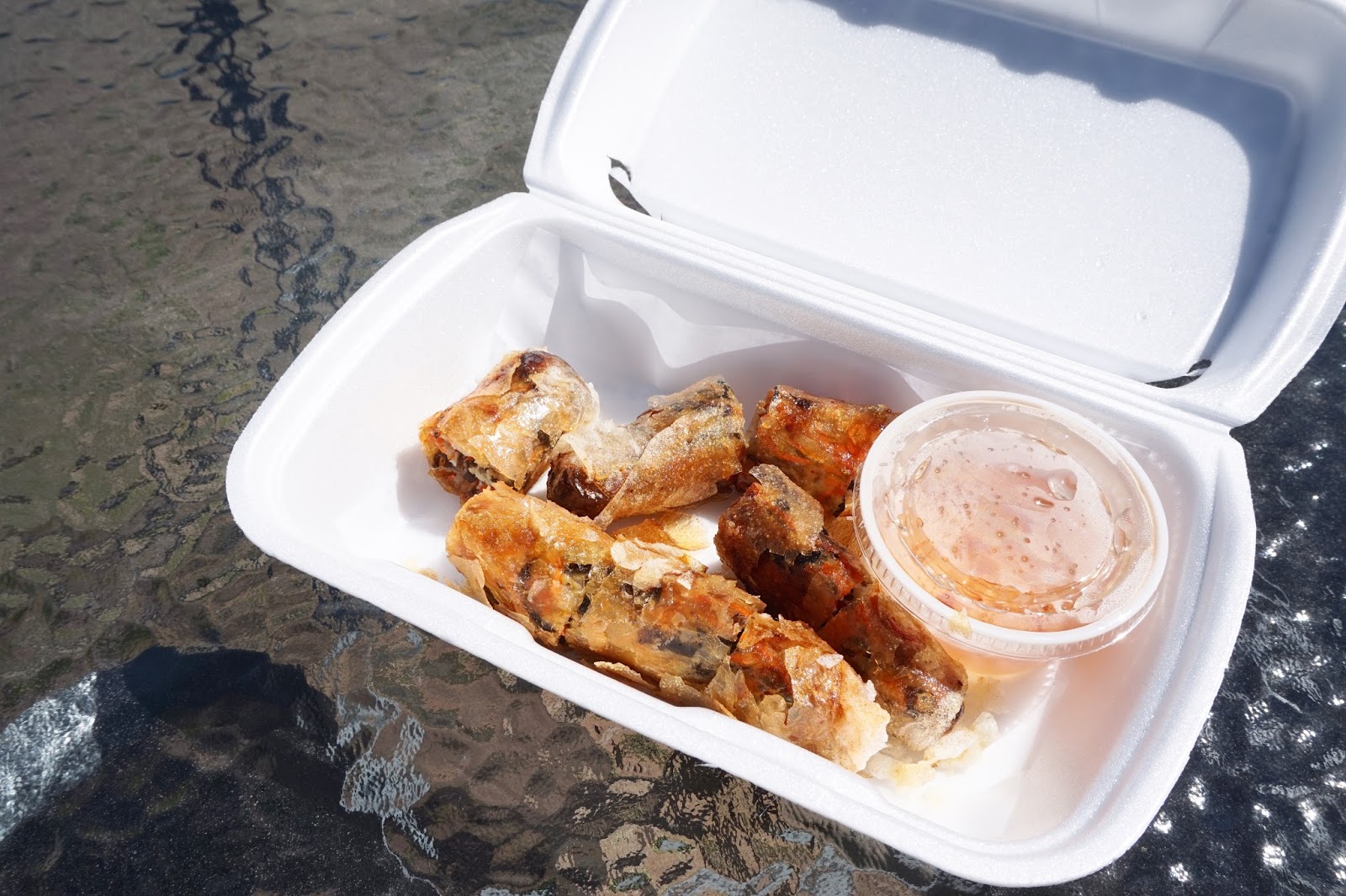 These were surprisingly solid!! I loved how they used rice wrappers instead of wheat wrappers!! The exterior was super flaky and crispy! The filling was meaty and impactful, I didn't even need to use any sauce. A little pricey for what it is but I thought it was worth it! 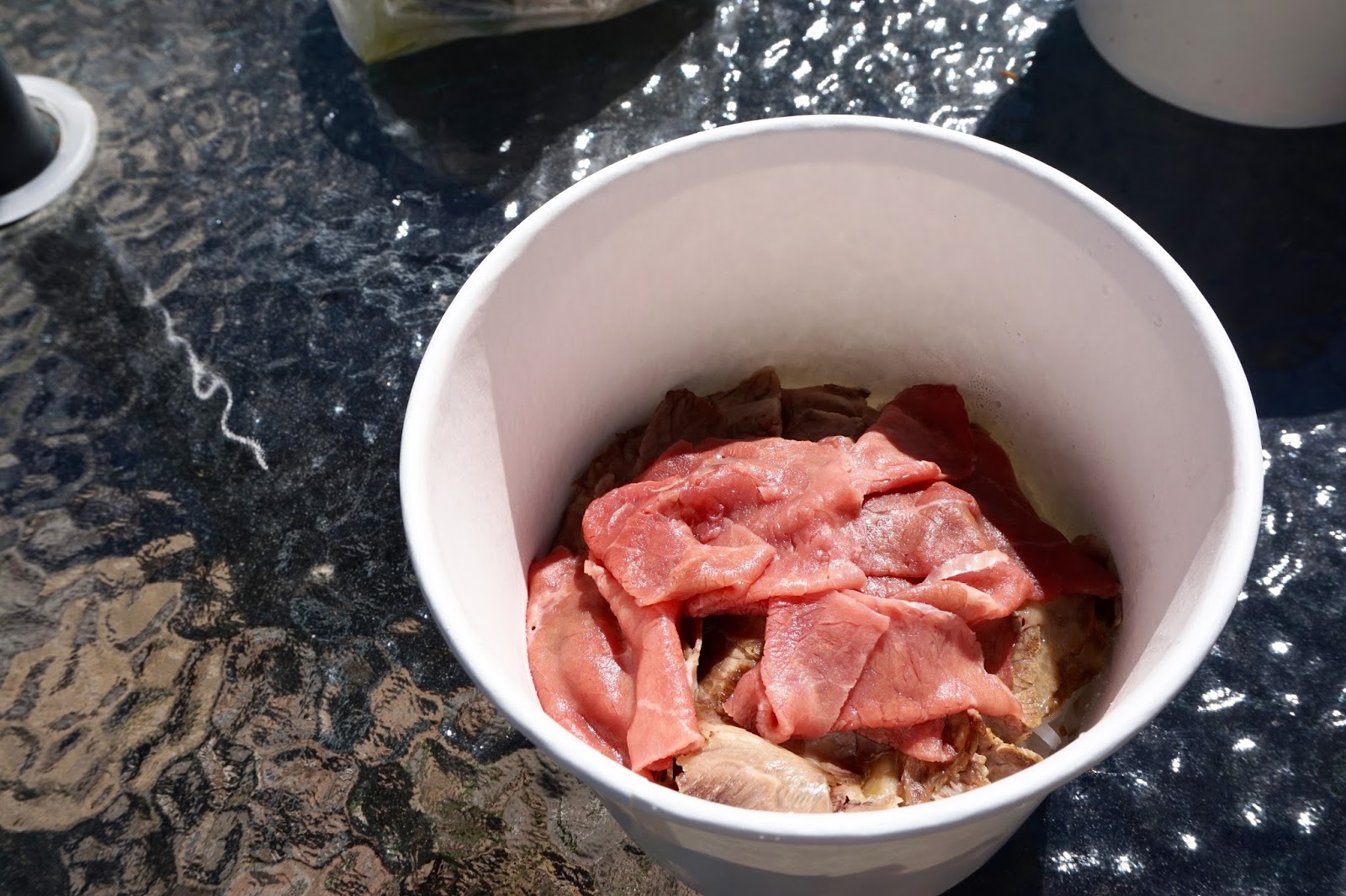 They packed the meat and the broth separately!! 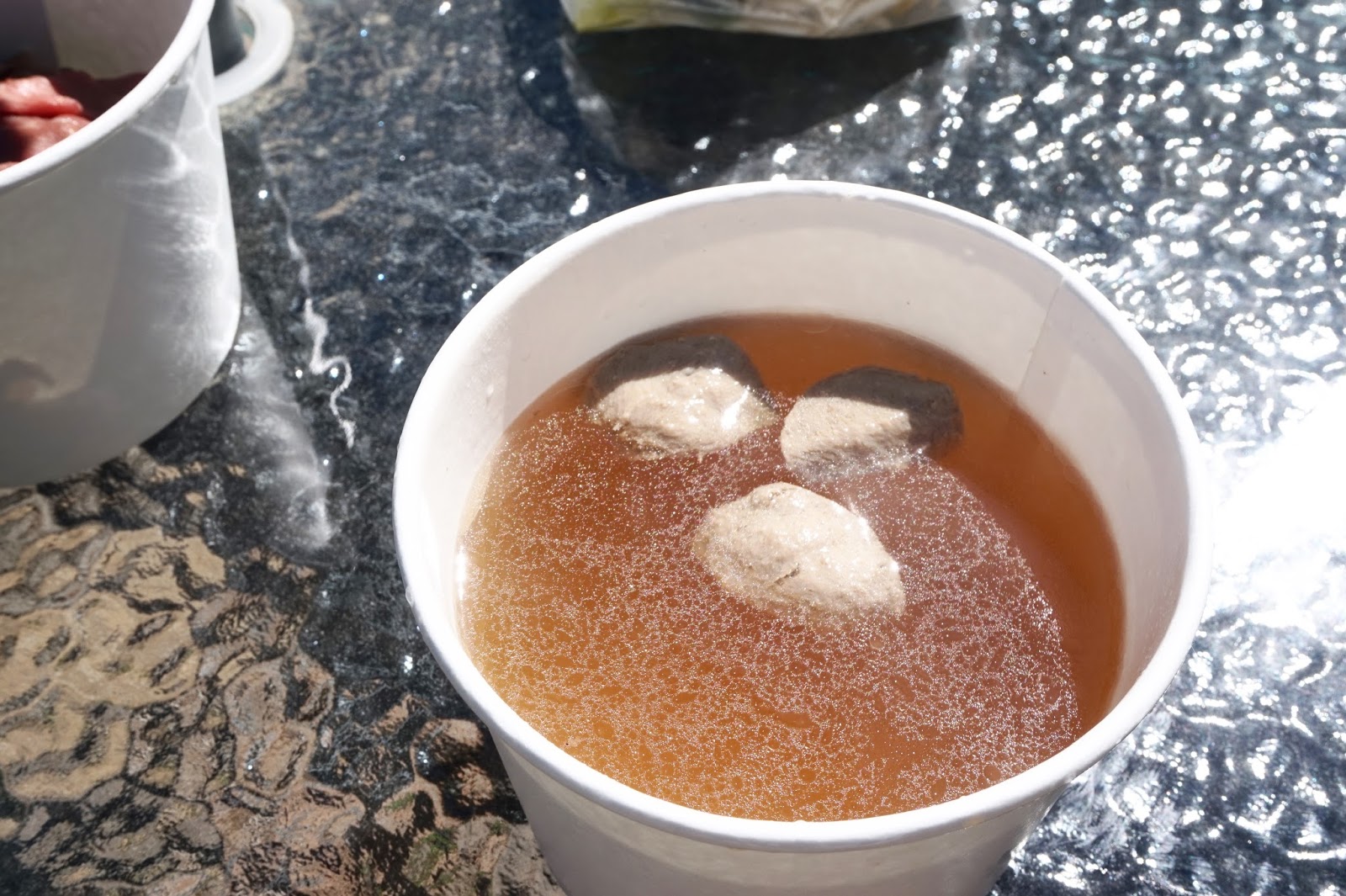 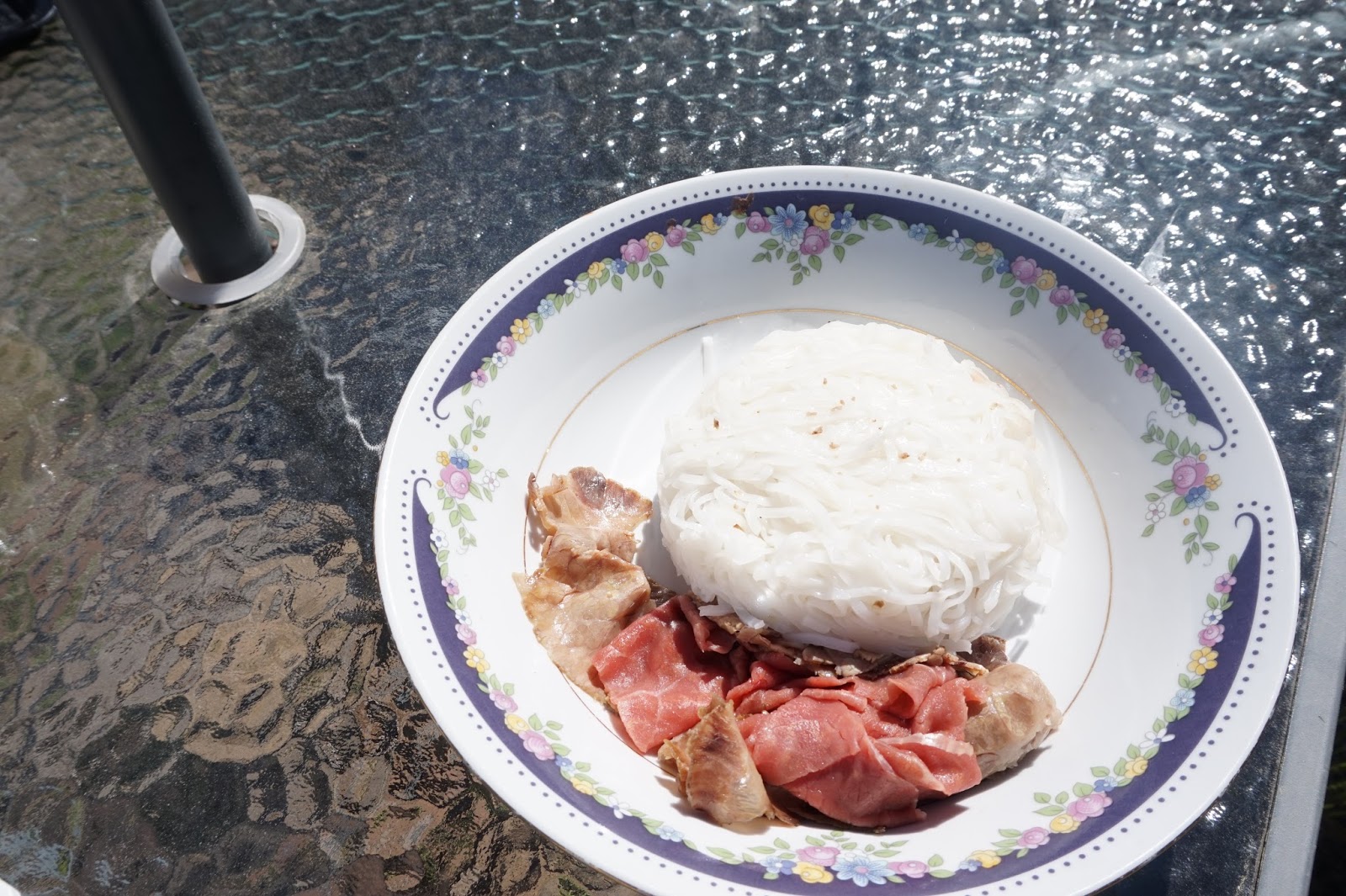 Before I poured in the broth! :D 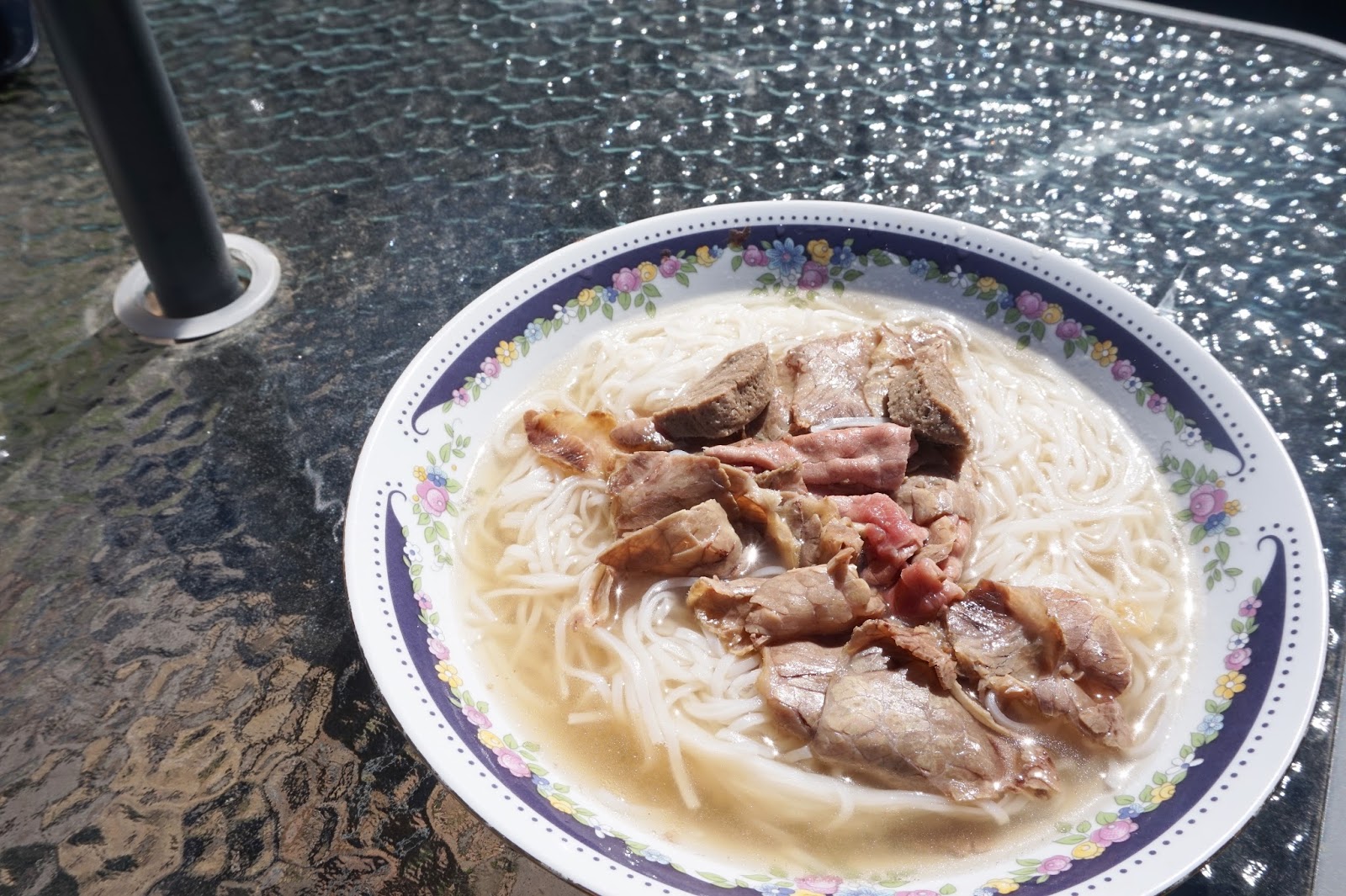 I got the pho dac biet! I was surprised that this didn't come with tripe or beef tendon, because most pho dac biets include tripe and tendon!! This one only had rare beef, sliced beef, and beef balls. I didn't really mind though! The broth itself was flavourful and surprisingly sweet. Definitely one of the sweeter pho broths I've tried!! The beef flavour was very pronounced. The noodles were cooked al dente, no complaints there! 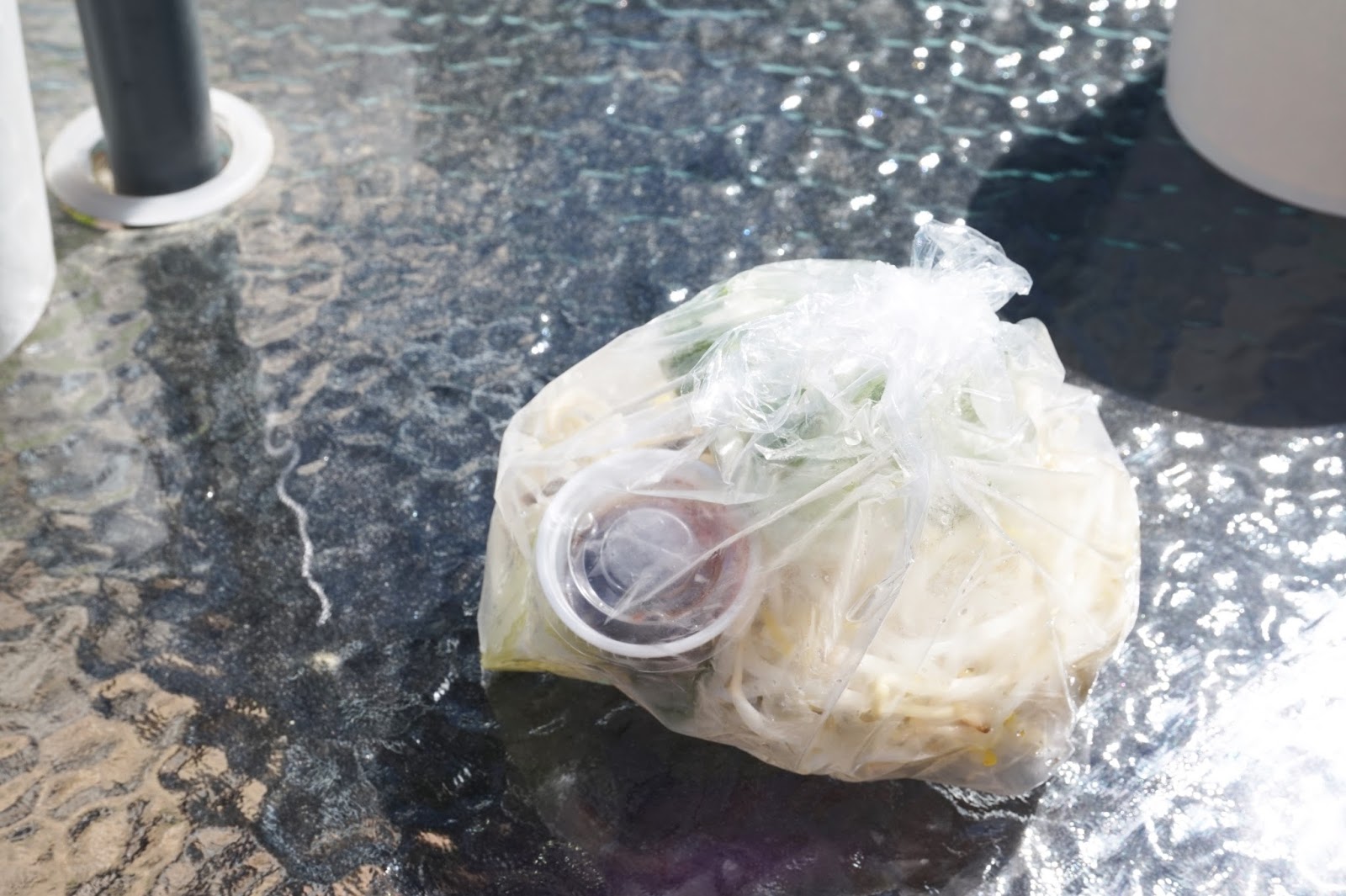 They packed the bean sprouts, basil and hoisin sauce in a separate baggy! 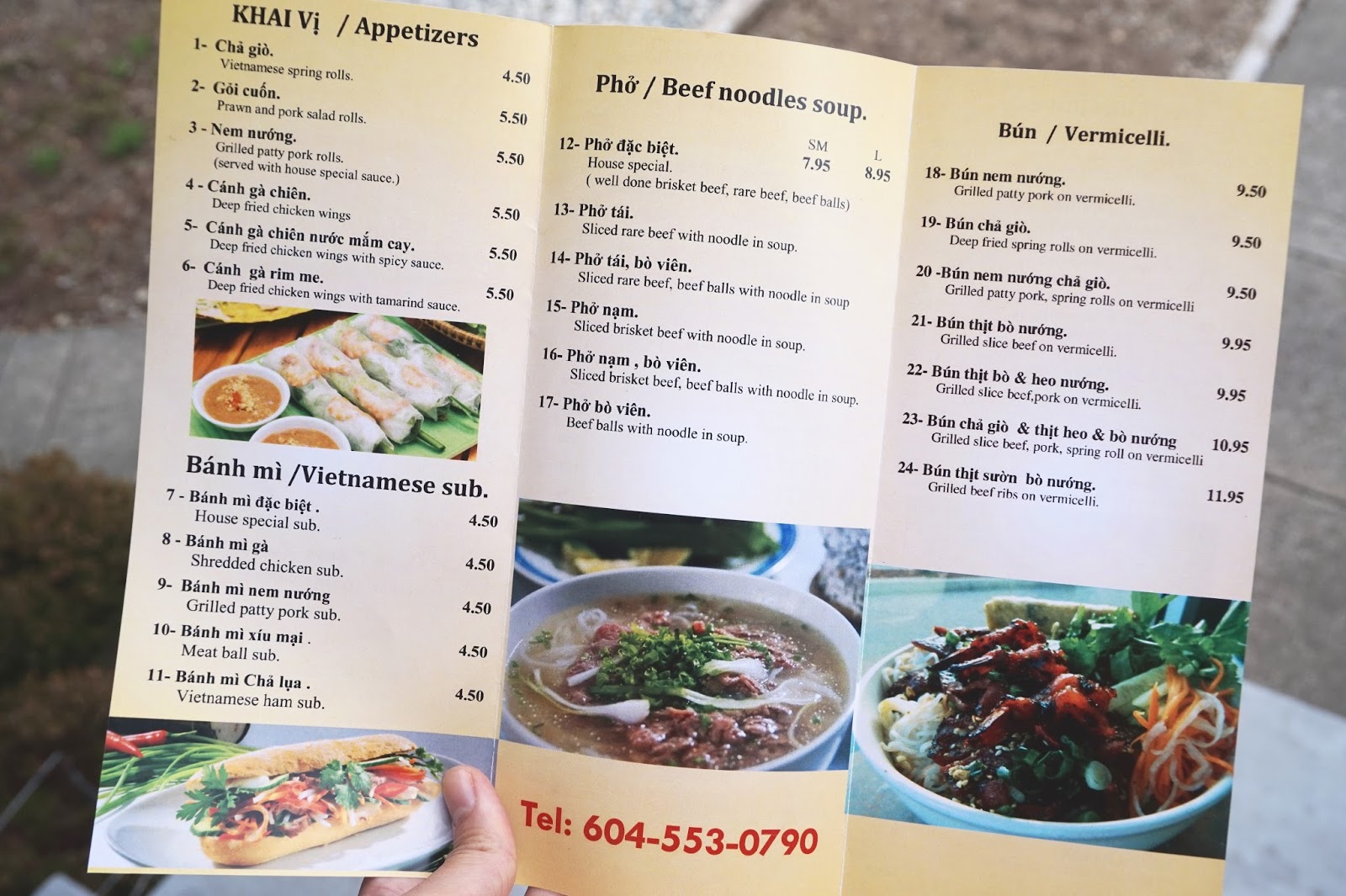 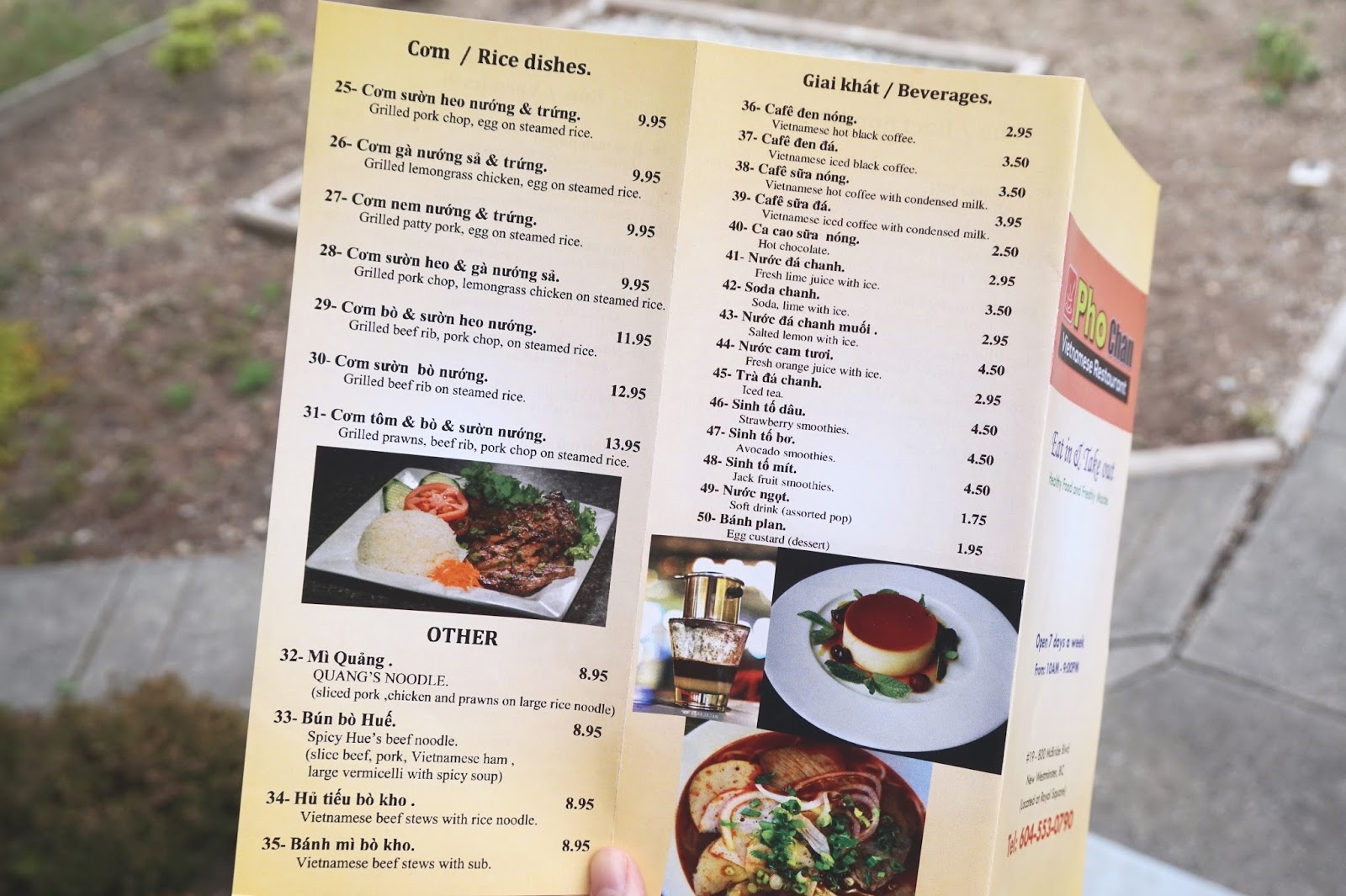