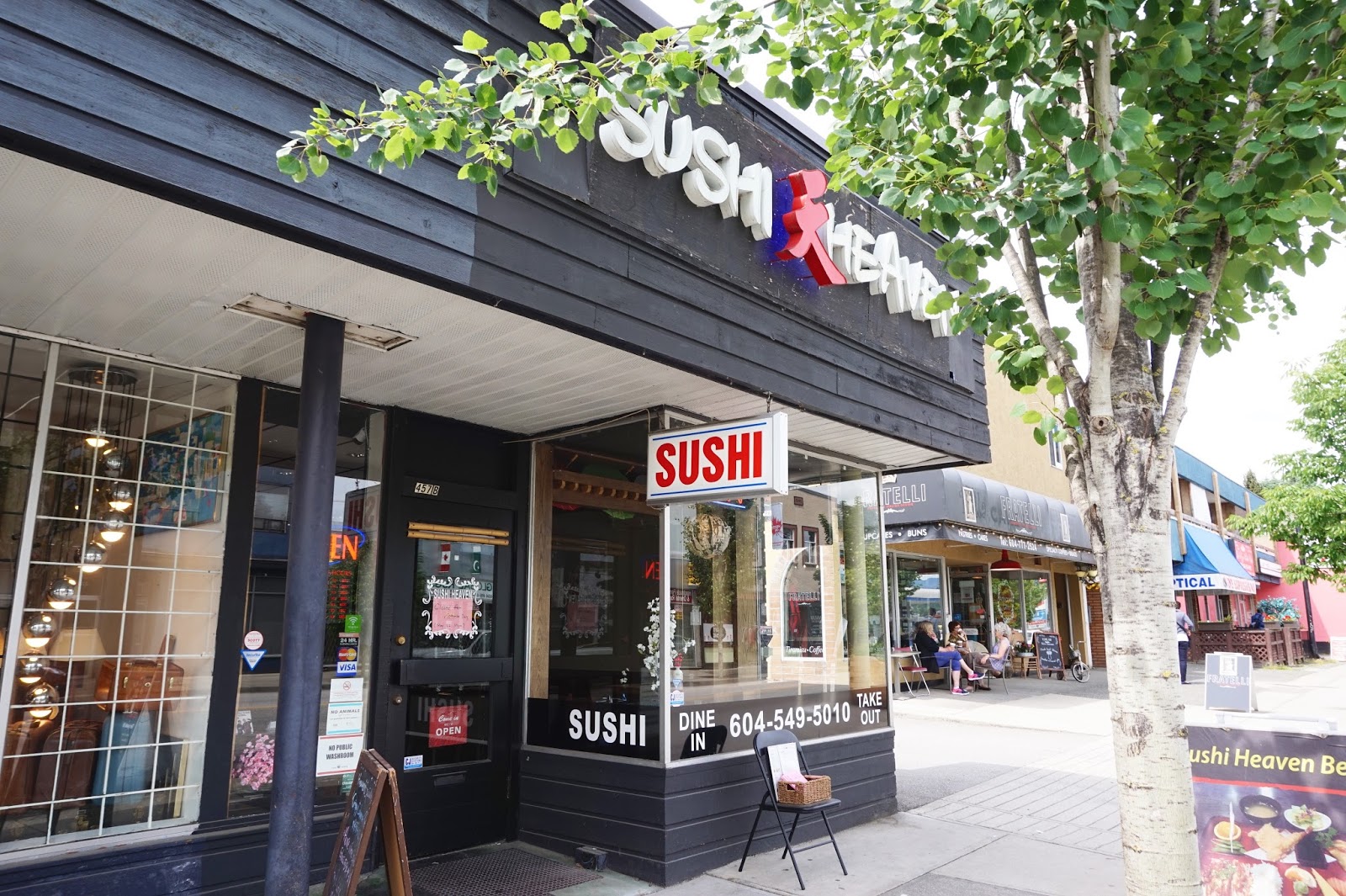 UGH...I tripped on my way to get dessert today...and my knees got all bloody!! I've tripped 3 times in the past 2 MONTHS!! Yeaaa...I guess I was in a bit of a rush so I didn't see the ledge in front of me (I can't think straight when I'm hungry.) Soo I had to limp all.the.way.home.

Anyways, the other day I went on another "New Westminster" adventure, in the Sapperton neighbourhood! Apparently Sapperton is referred to as "the Brewery District" now. I don't know...the name "Brewery District" conjures up images of hipsters in collared shirts brewing craft beer...

There's only a handful of restaurants along E Columbia St, and Sushi Heaven is one of them!! If I'm not mistaken, Sushi Heaven is Korean run. The only other sushi restaurant is Ikoi Sushi, but they happened to be closed that day. I've heard so many great things about Ikoi, I'm definitely going back to try them!! 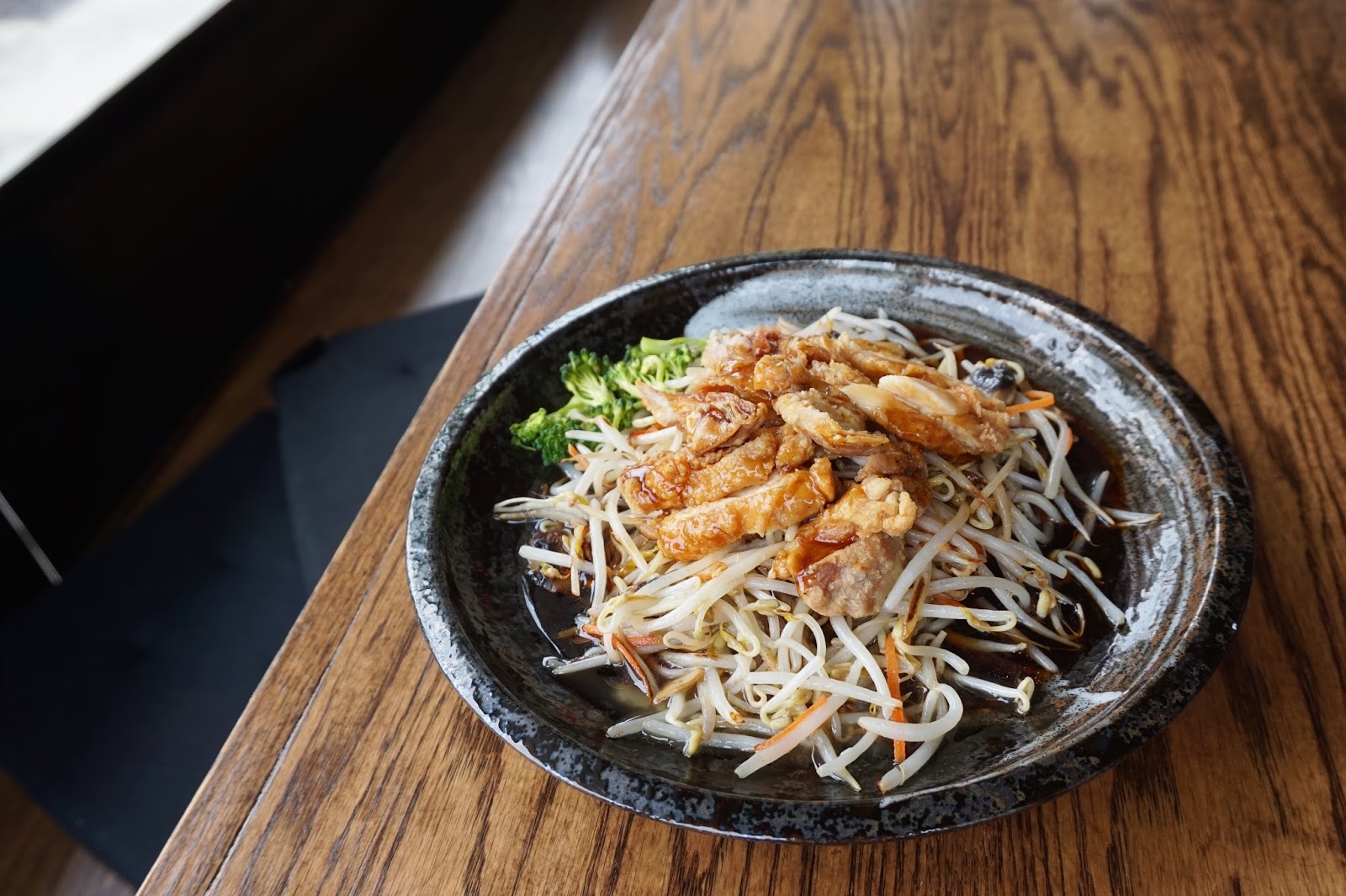 I rarely order teriyaki (I don't know why, I should order it more often!) I was going to order something else but I wasn't very impressed with the teriyaki, so I decided to pass. Flavour wise, it was pretty yummy!! Charred, smokey, with a ton of chicken flavour. The sauce was by far the runniest I've ever had, it was almost soup like!! The soup like teriyaki sauce made the bean sprouts really soggy. I was a bit disappointed that this didn't come on the advertised sizzling plate. 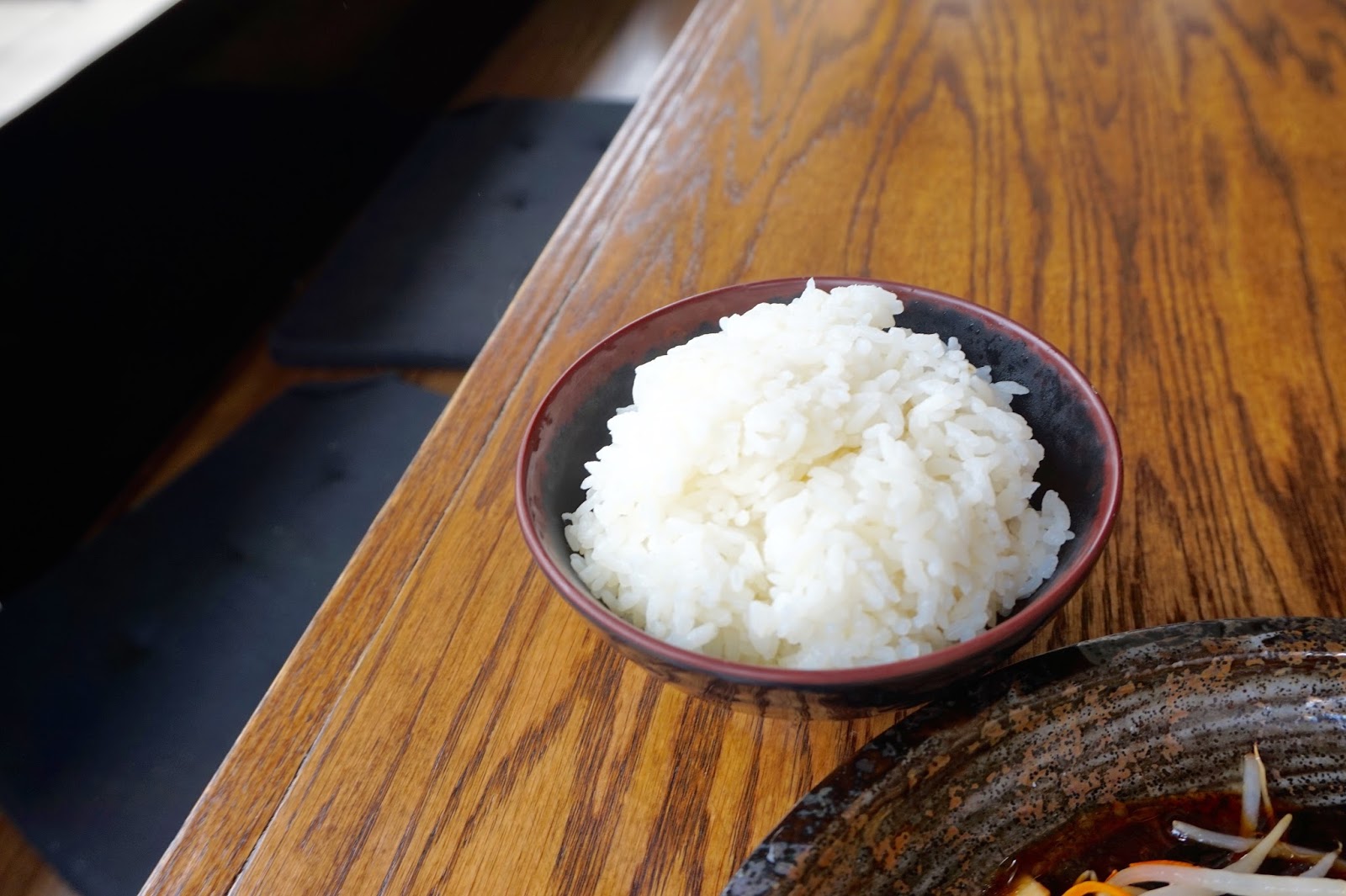 The combo also came with a bowl of rice!! The rice was nice and sticky, I ate it with the teriyaki sauce (or soup rather.) 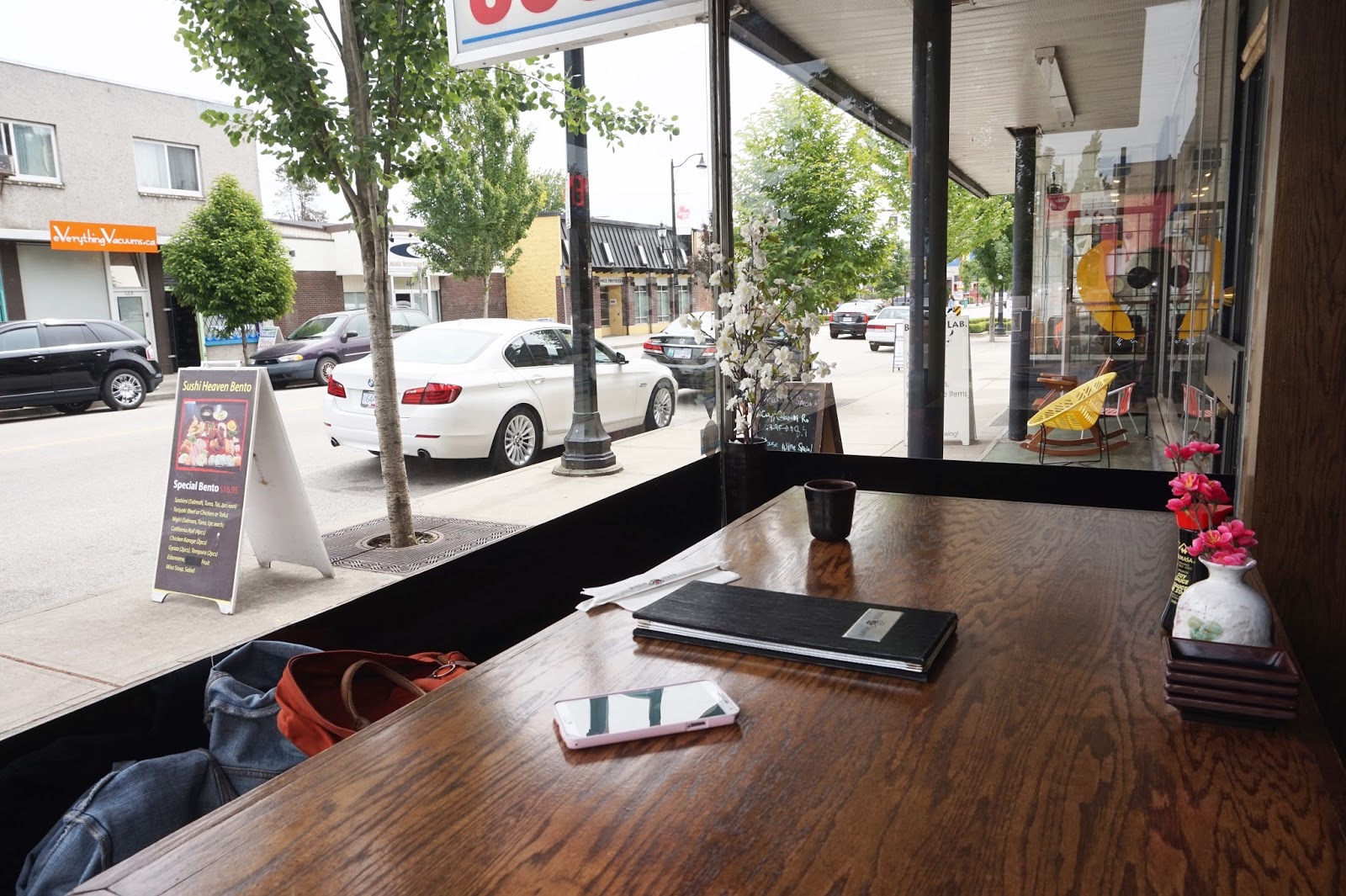 Since the restaurant was pretty empty I got to choose my own seat...so I sat in the nook by the window! :D 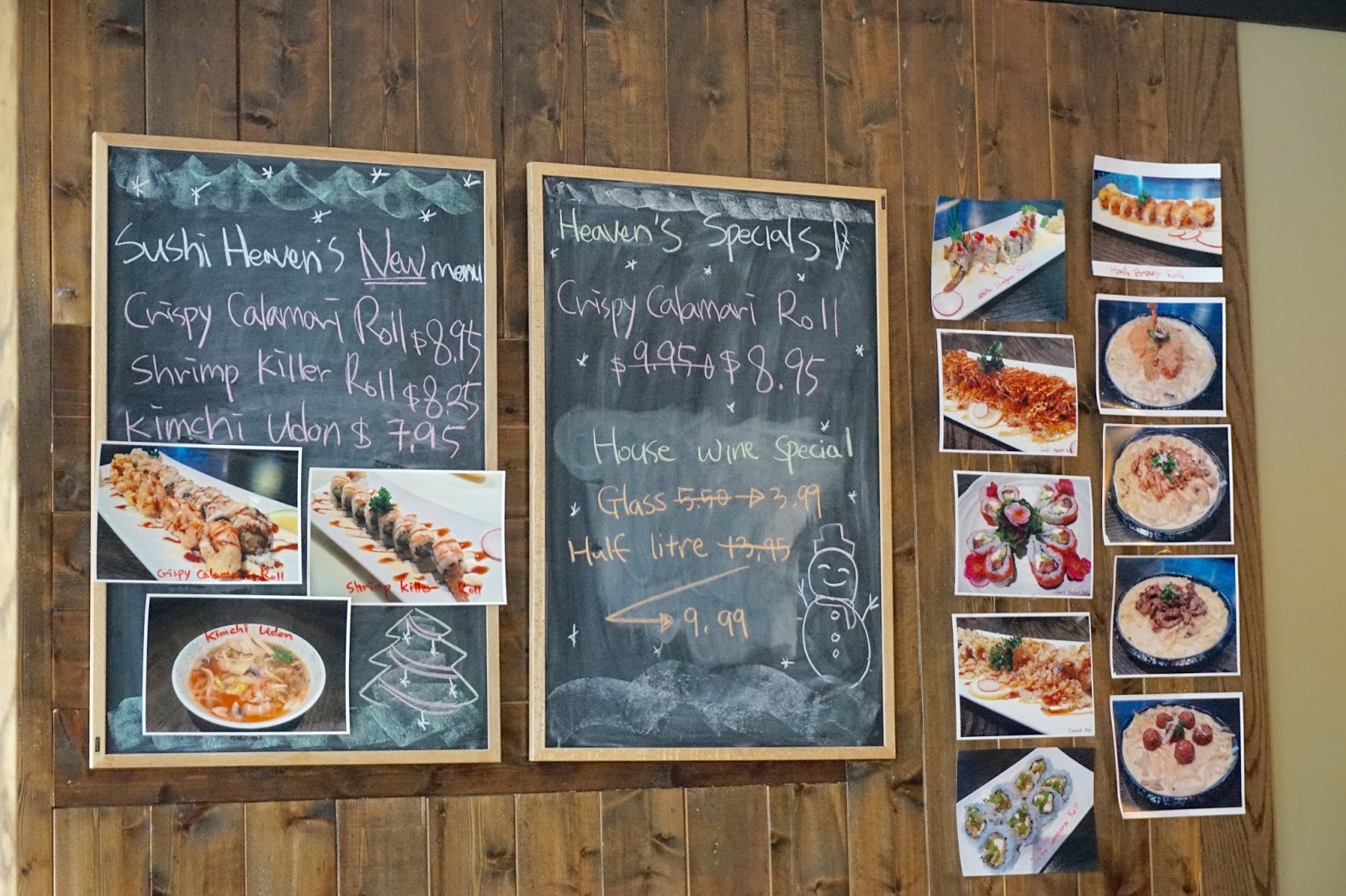 They still have their Christmas illustrations up haha! 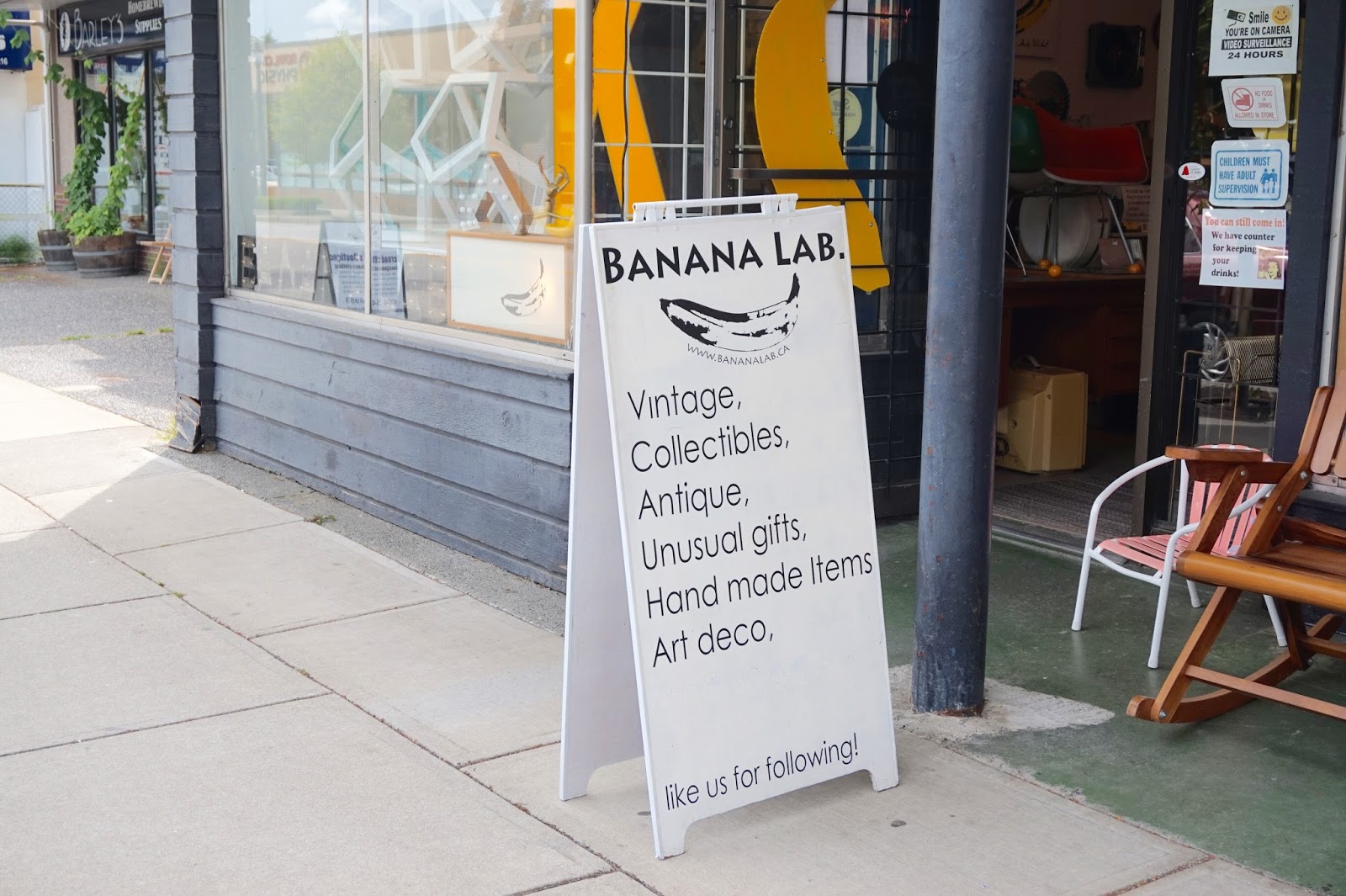 After lunch I went and explored the quirky furniture store next door!!