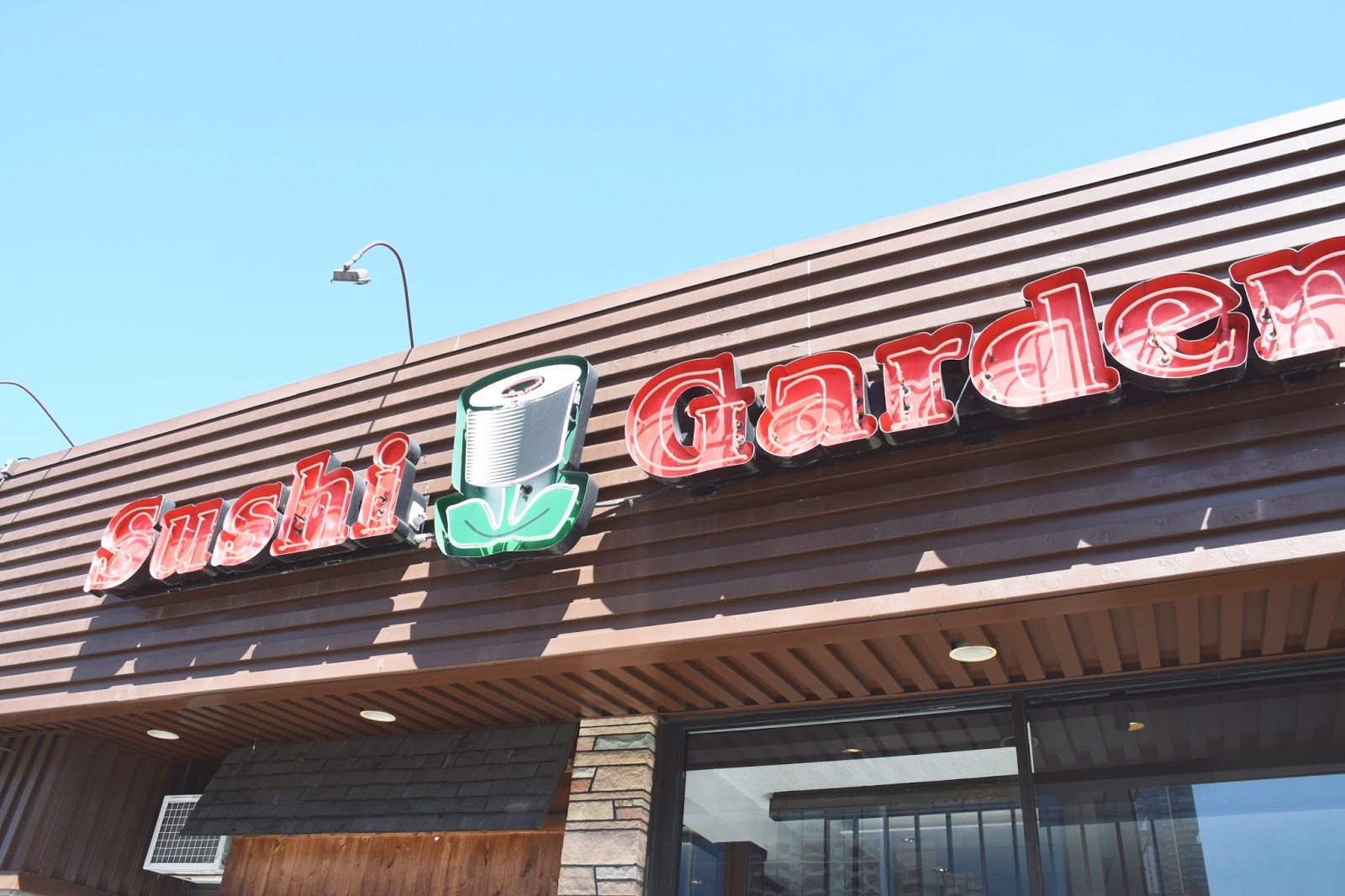 Recently I've started experiencing a dramatic decrease in appetite. Nowadays I can get full on a few hundred calories. Anything over 1000 calories is really pushing it (yes I count my calories now.) The other day I ate some granola (which came to 360 calories) and didn't eat anything for the rest of the day. And this is coming from a girl who use to eat an entire rotisserie chicken or 10 bowls of rice in one sitting!! (Oh how I miss those days!)

What's going on?? My doctor is away on holiday so I have yet to get my test results back (read my previous post, that should clear things up.)

Anyways, I went to Sushi Garden with my parents the other day (as per my mom's request.) My mom, being the beast of an eater that she is, finished 80% of the sushi, whereas my dad only ate a few pieces (we ordered 40 pieces in total.) I had the ten don, and only managed to polish off a few pieces + 1 tobiko nigiri, before admitting defeat. I was so full I couldn't even drink water afterwards. 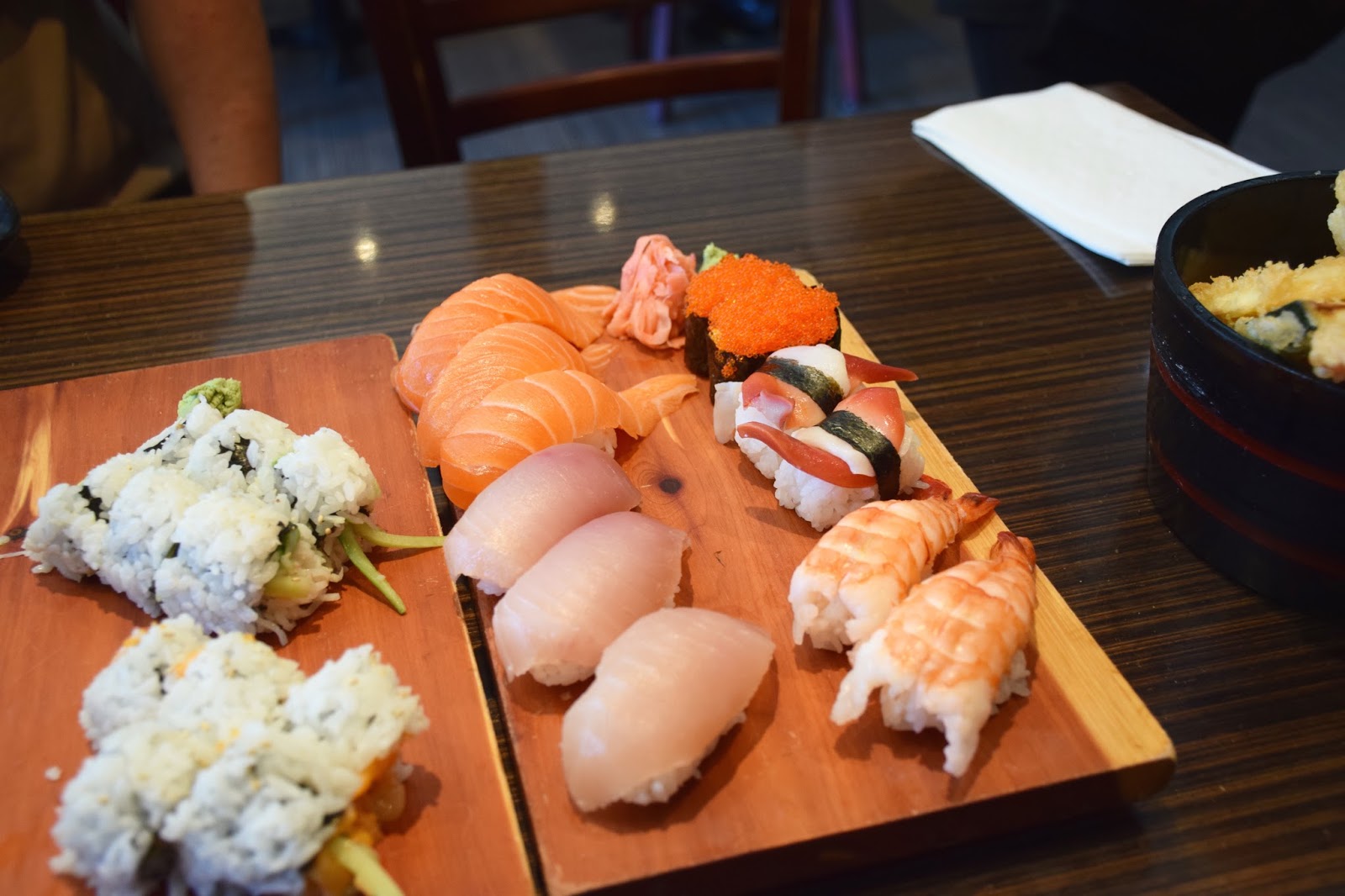 The nigiri was decent, but lacked flavour. In fact, my mom declared the nigiri to be overly bland, and dipped hers in copious amounts of sauce. The rice wasn't that great, it was under seasoned and the texture was off. But given the high turnover rate, the fish was semi-fresh. 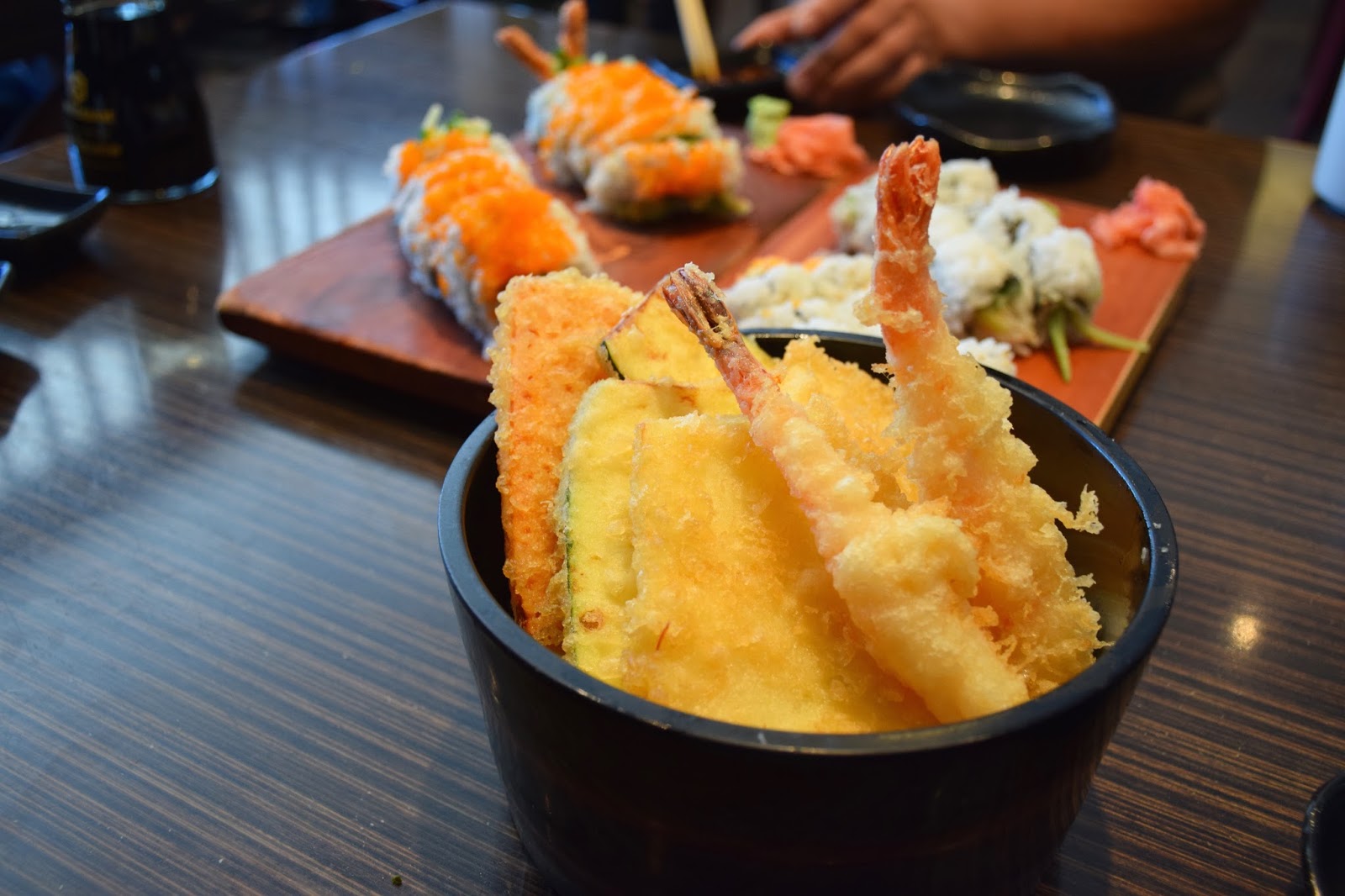 The ten don redeemed the entire meal! The batter was a touch thick, but it was really flavourful (I didn't even need any sauce!) It looked deceivingly large but in actuality, the bowl was really shallow. Standard rolls, nothing out of the ordinary. The rice could really use some work, but the imitation crab and chopped scallop were as expected. 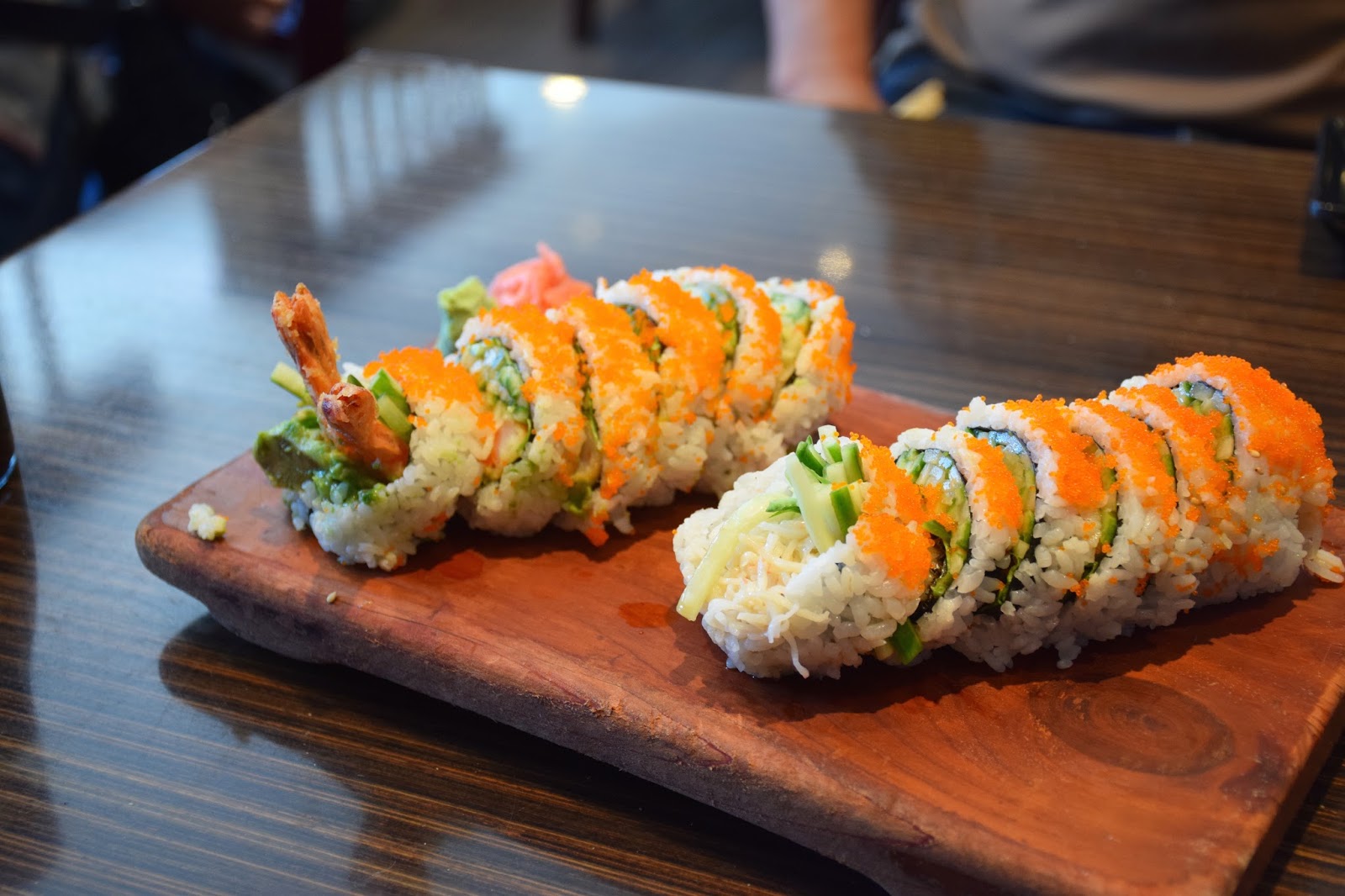 Standard, nothing particularly exciting. The rolls were overflowing with veggies! There wasn't a whole lot of salmon skin in the BC roll (it was mostly cucumber) but it was there! 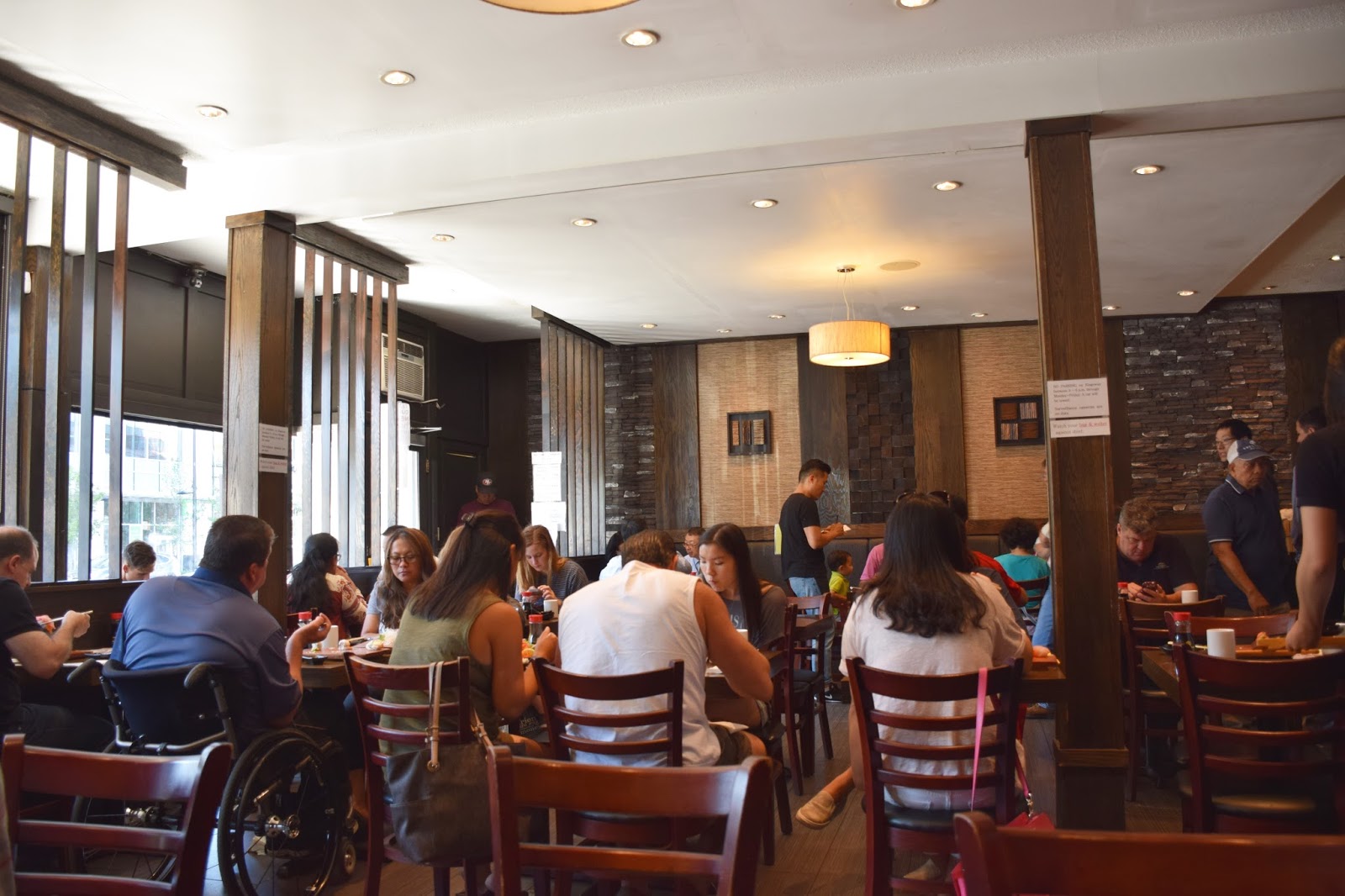