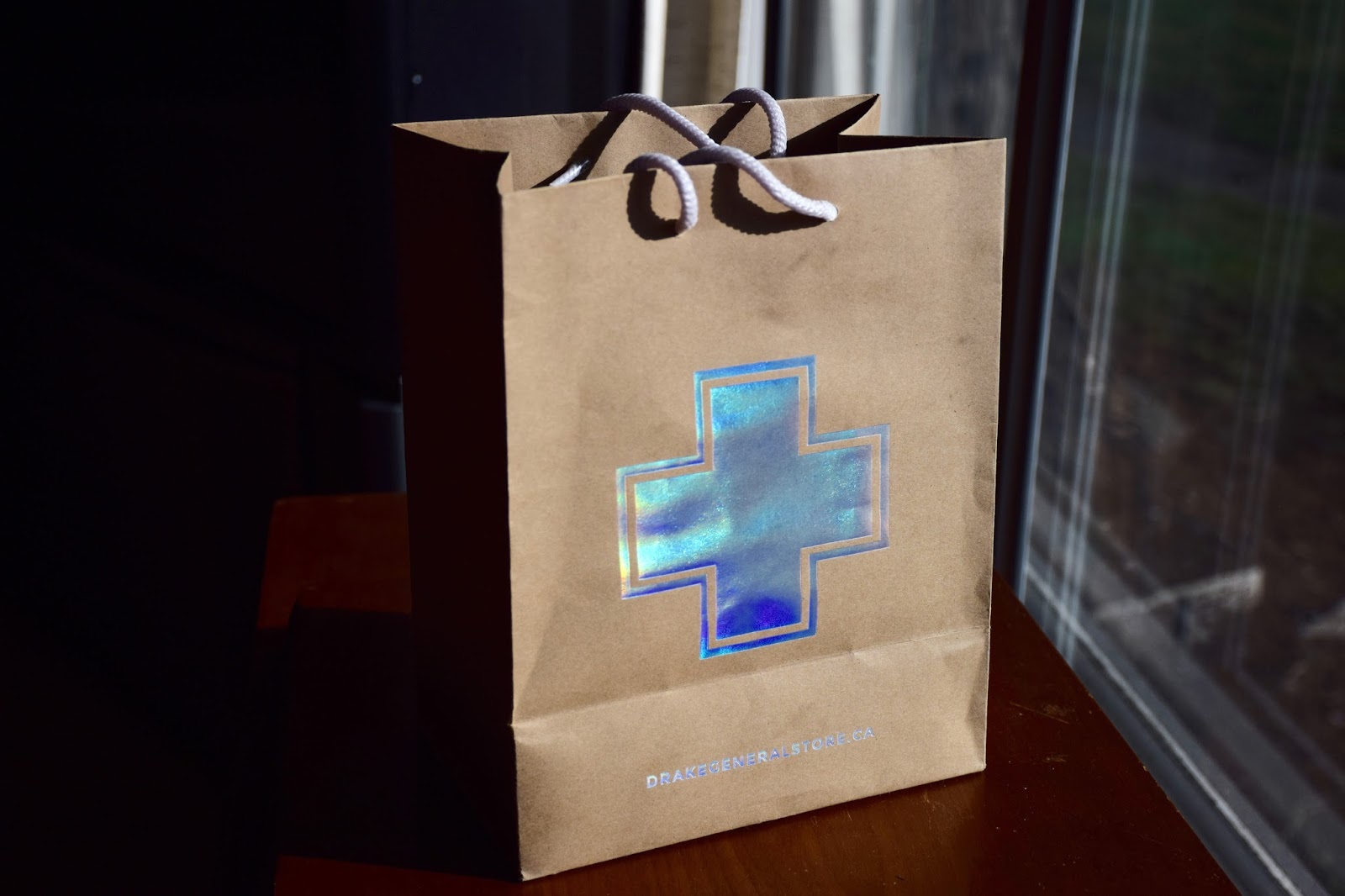 This may come as a surprise to some of you: I don't partake in Halloween (or Halloween festivities for that matter.)

The real reason I don't engage in this nationally celebrated holiday?

What's the basis premise of Halloween again? Once upon a time, wasn't it about something other than hoarding obscenely large amounts of additive laced candy? Now it's just some manufactured holiday which sole purpose is to feed into the capitalist system and corporate interests. Not to mention the highly suggestive costumes...although I felt compelled to dress up as a sexy sailor(moon), I refrained from doing so.

But that puts me at risk for coming across as a raging-liberal-feminist (a title I happily embrace) so I generally refrain from disclosing that to people. Unless of course, you're one of my friends (or you so happen to read my blog!)

A highly viable alternative to the eroticized costumes of my peers was donning a Despicable Me Unicorn backpack to my afternoon lecture. (Why yes...I proudly paraded around campus with a deformed cow on my back.)

In all seriousness, if I were to dress up for Halloween, I would probably take on the personae of say, Hieronymus Bosch, Salvador Dali, Jacques-Louis David, or Frida Kahlo (or another revolutionary of that sort.) Or better yet, take it as an opportunity to troll someone in the most ironic fashion (nah I wouldn't do that.)

Instead of inducing cavities with Skittles and Maynards this year...I decided to do Halloween like a proper adult!


How does one "adult" Halloween, you ask?

By indulging in some artisanal chocolate of course! With a side of "fine" tea!


Okay, okay, I'm aware of the whole controversy surrounding the Mast Brothers (whether their chocolate is actually artisanal is debatable) but I disregard the blatant evidence because I'm a sucker for decidedly hip packaging. (That's how you justify spending $ for a slab of non-organic chocolate.)

As for the Zimt Chocolates...you know I can't turn down anything labelled "Organic" "Raw" "Vegan" and "Ethical!" Flavours like "Maple Smoked Salt & Rosemary" provide even more of an incentive!

Correct me if I'm wrong, didn't Drake General Store have an actual storefront downtown, two years ago? I swear I went in and drooled over all of their inventory. I vividly recall that they were selling Cartem donuts alongside tubes of hipster toothpaste (which I thought was hilarious at the time.)


Anyways, I got the following items from their Topshop pop-up: 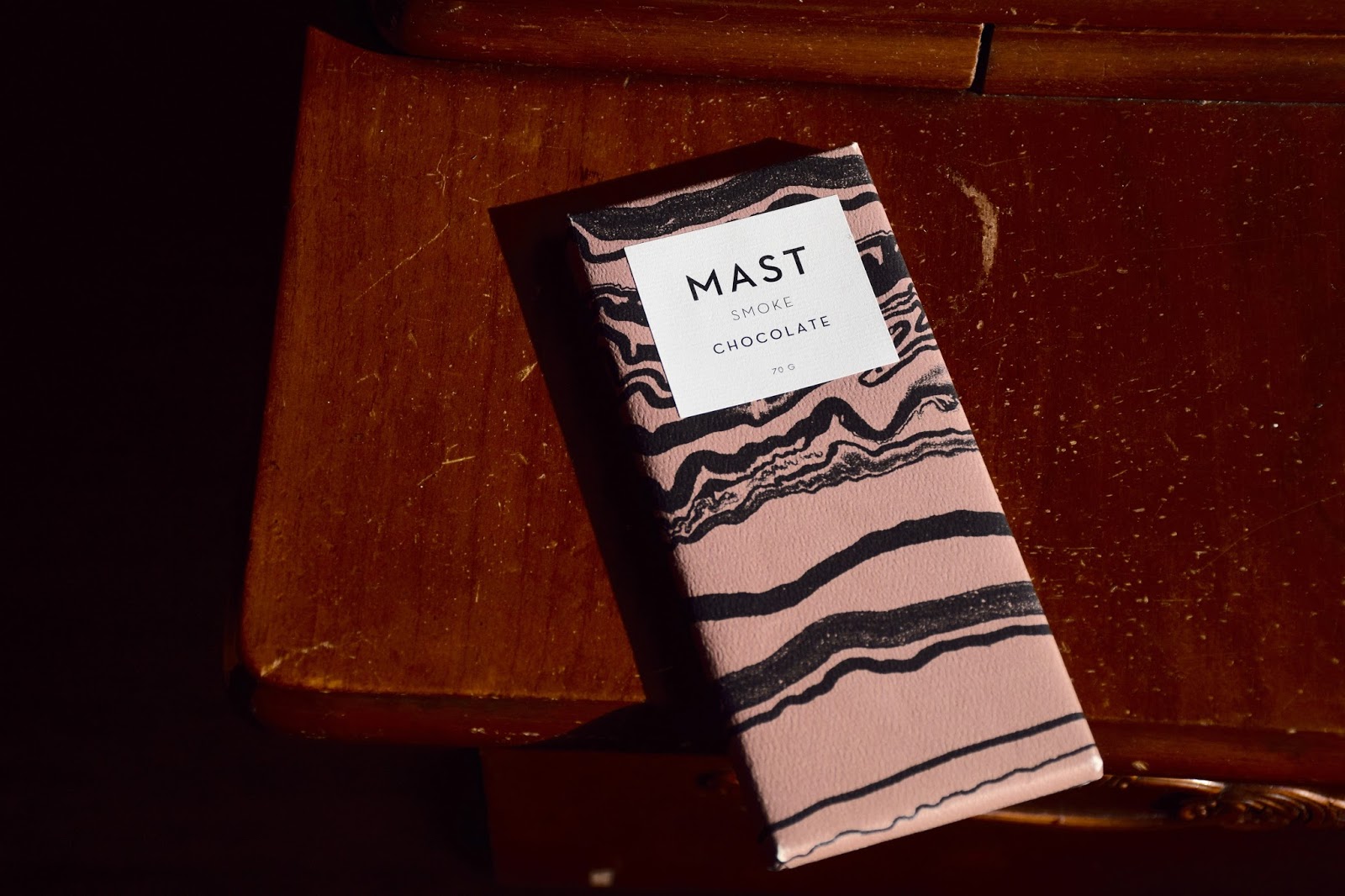 Wowzers, the last time I paid over $12 for a bar of chocolate was at Thomas Haas. This was SO worth it though. Aesthetics aside, the chocolate was solid! Smooth, chocolatey, with a hint of smoke. The chocolate definitely had a premium feel - from the way it was packaged to the luscious mouth-feel! 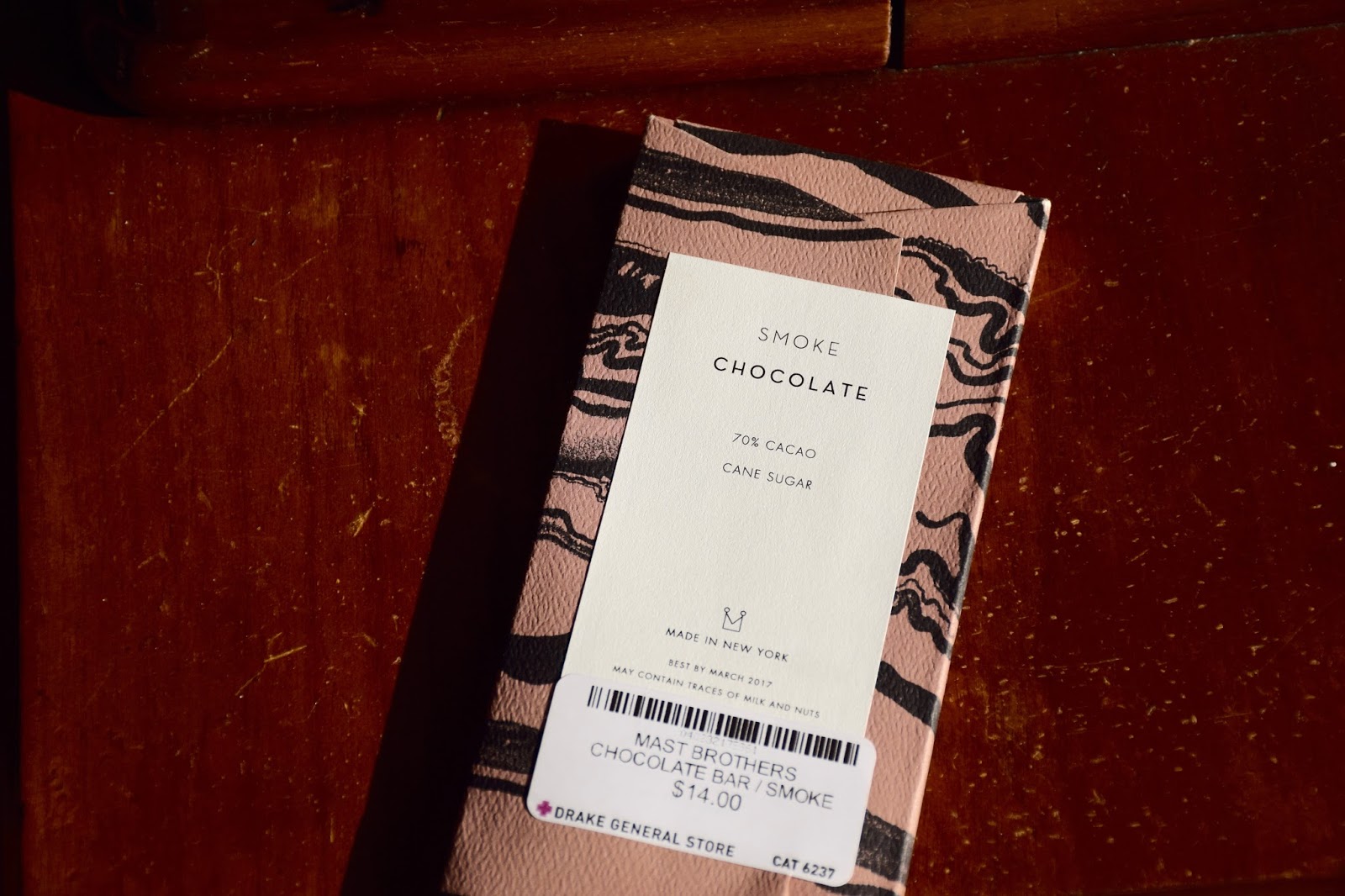 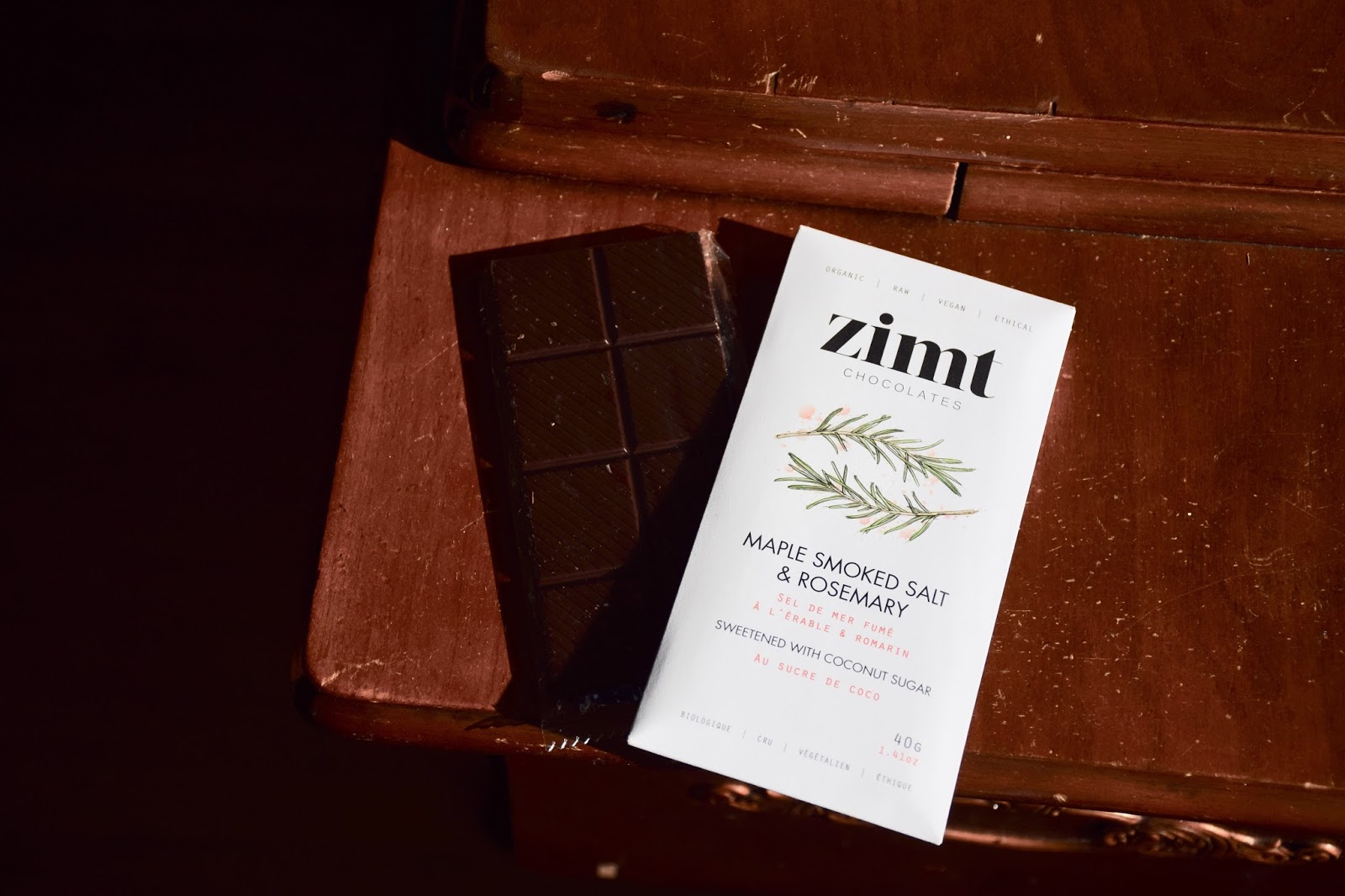 This flavour definitely warrants a repurchase! Funny enough, I took this out of its packaging and mixed it up with the Coconut Crisp. I only realized that I had mixed them up after I tasted them! It was quite salty, but not overwhelmingly so. The rosemary was quite prominent, and the smoked flavour lingered in the background. 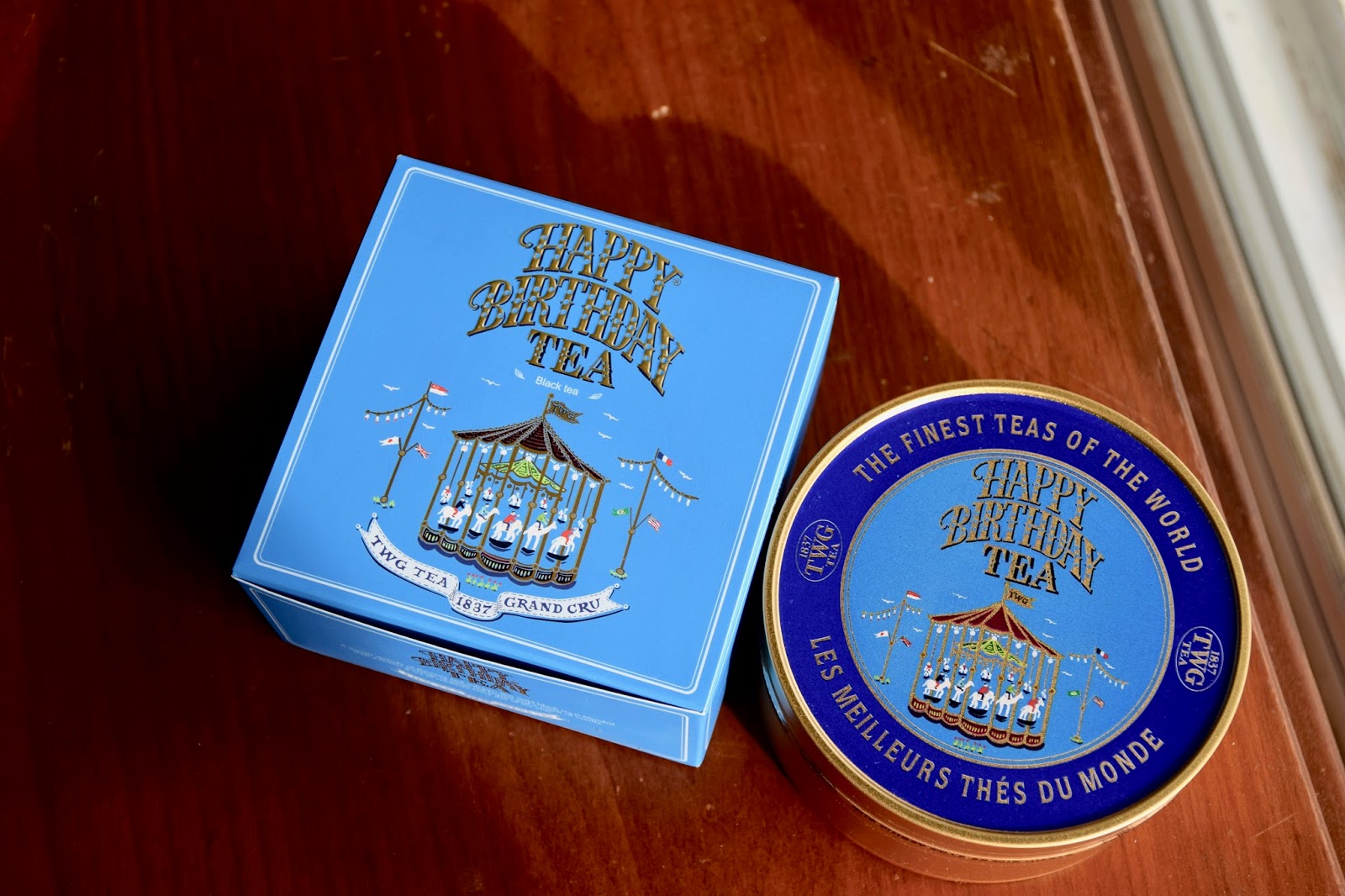 TWG Happy Birthday Tea
(I got this from their Nordstrom pop-up.)
4/5 stars

One thing that I've never mentioned on this blog is that I collect TWG tea. TWG isn't big in Van, but it's hugely popular in Asia (especially Singapore, where it originated.) Staying true to its description, this tea evokes notes of "sweet red berries and a touch of vanilla." (TBH...the only reason I bought this flavour was because of the merry-go-round.) TWG is also available at the Urban Tea Merchant! 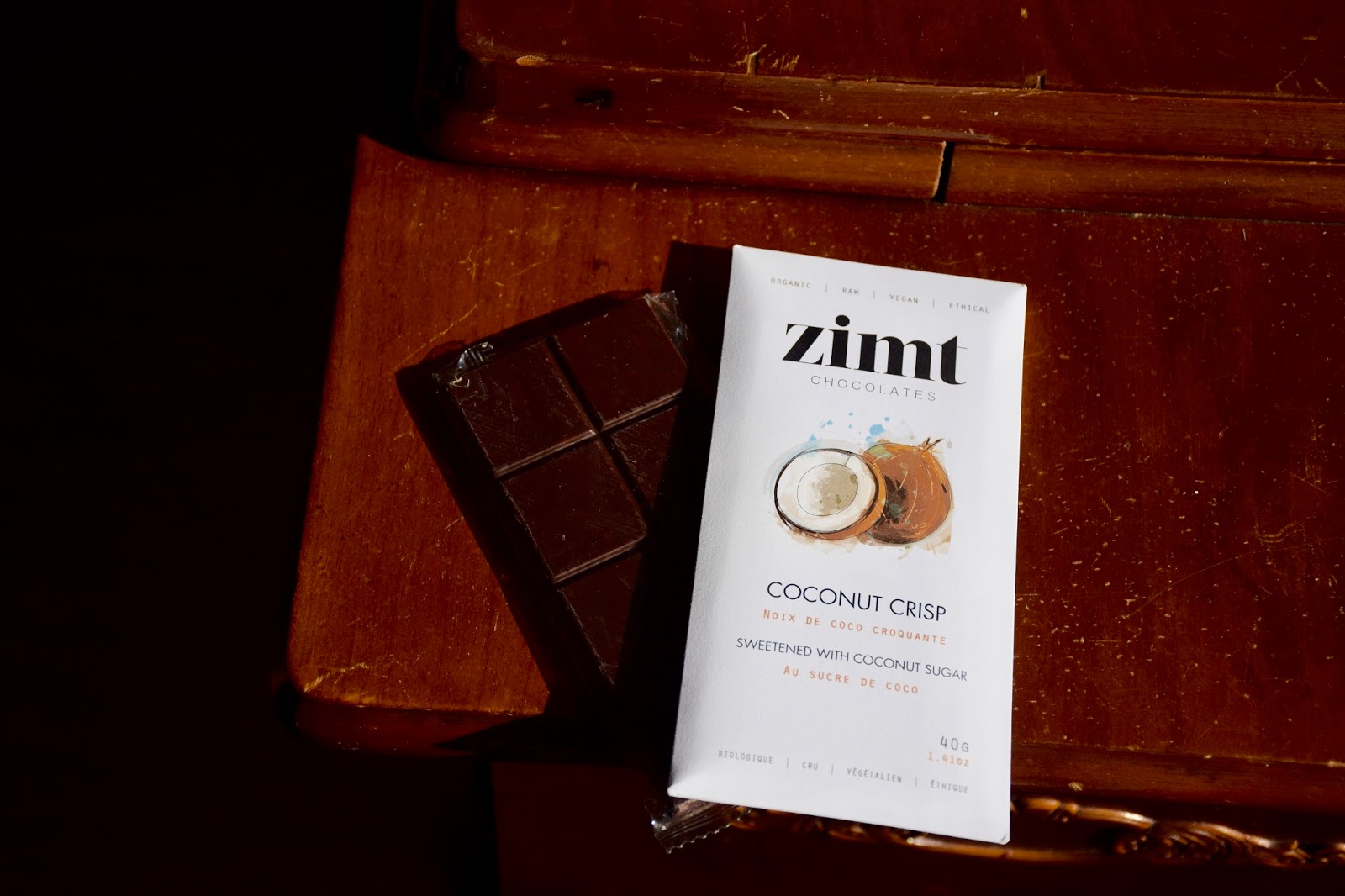 Couldn't detect much of a coconut-y essence in this one. Weird because I could see specks of coconut in the chocolate! The dark chocolate flavour was really strong though. One thing I really dig is that they sweeten their chocolate with coconut sugar - I'm all about sugar alternatives! (Be it in the form of agave, coconut sugar, stevia, etc.) 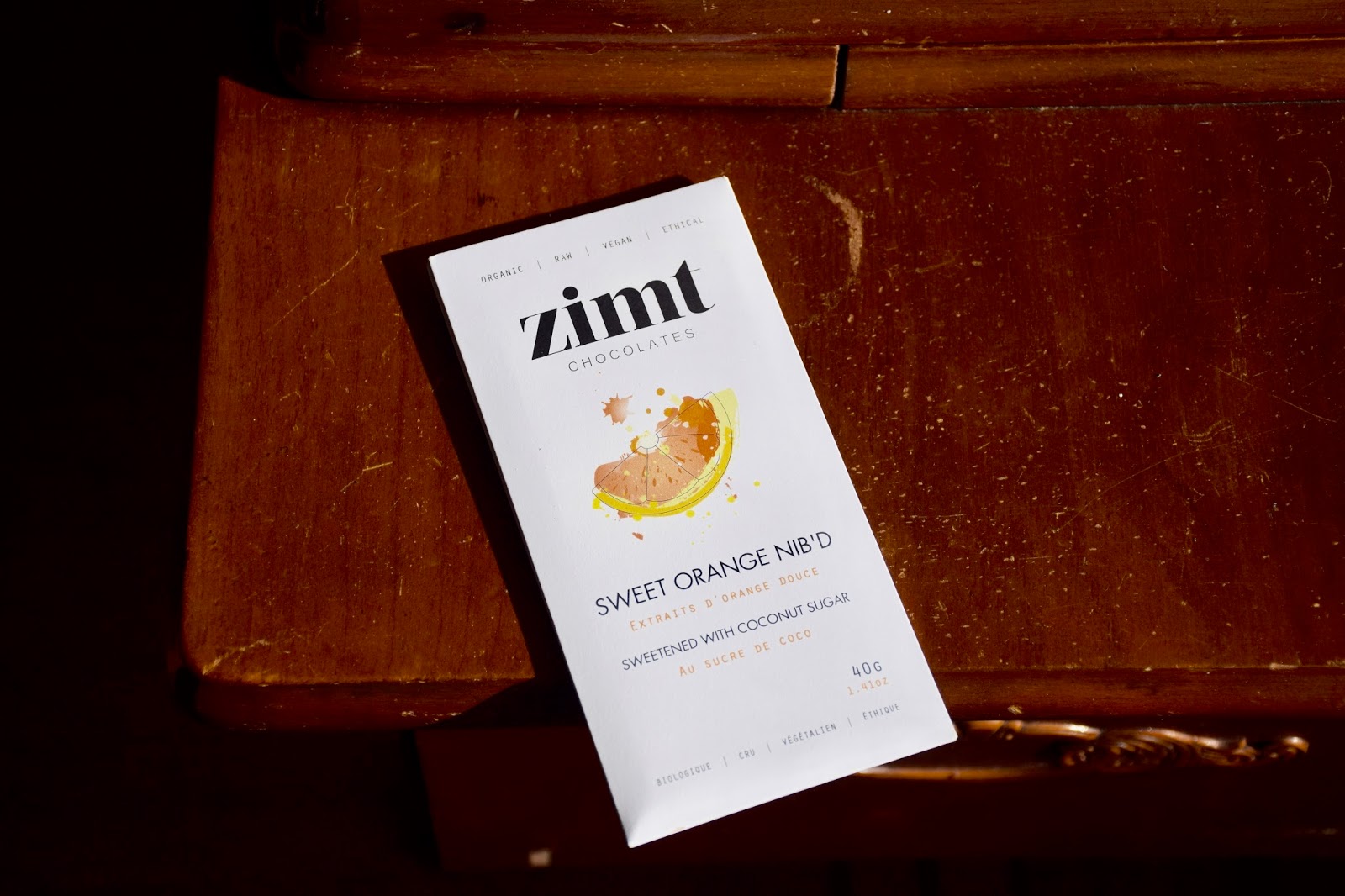 Not really sure why they named this Sweet Orange Nib'd, because I couldn't detect the slightest hint of orange. Zero-nada-none. On the up side, the dark chocolate flavour was immensely potent, and slightly bitter!