The morning leading up to our meal at Sushi Aria was an eventful one indeed. A day following my Cancun trip, I made the trek out to YVR (poster in hand) with the ingeniously composed slogan "B BE BACK." Which I promptly waved in the faces of incoming passengers upon Jeremy's arrival from HK (much to the delight of the crowd around me.)

Having just picked up Jeremy from the airport, our starving selves needed some food ASAP (by way of the fact that airplane food is unpalatably disgusting. Economy that is.)

We went to Sushi Aria solely based on the fact that it was within close proximity to a Canada Line Station (the station in question being King Edward.) I've already eaten at Corner 23 three times and Copa Cafe twice (also across from King Edward) so a visit to Sushi Aria seemed warranted! Sushi Aria, being of the Korean run variety, exhibited a predictable menu with reasonably priced items. I vividly remember reading Raymond's blog post about this place when they first opened (and the fact that he ordered some enticingly delicious corn bass.)


The coming home poster that I waved at YVR airport upon @jamieseto 's arrival. #bbeback #yvr #vancouver
A photo posted by Selina (@vancitynoms) on Dec 30, 2016 at 5:09pm PST 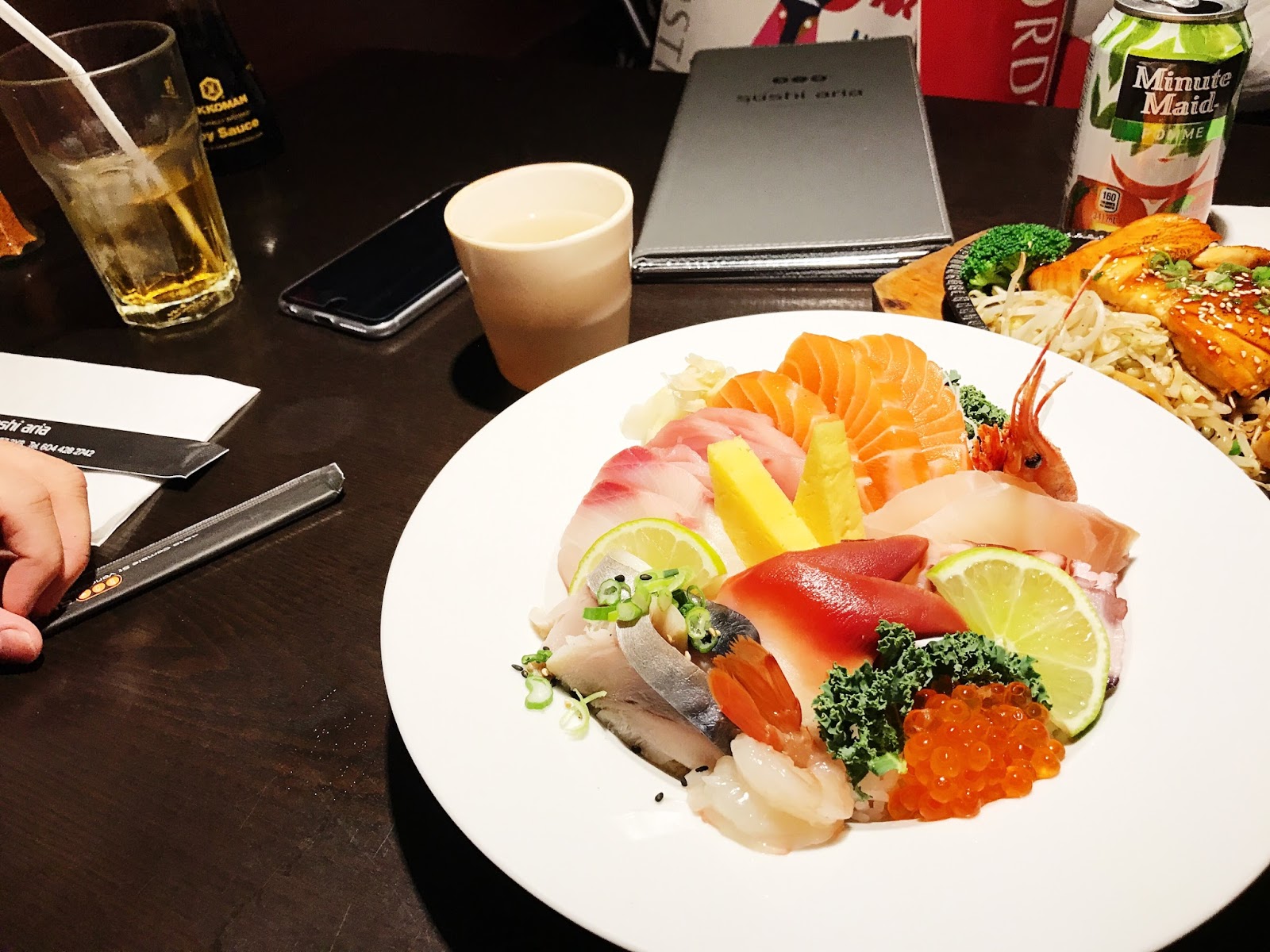 This was a middle of the road, pedestrian inclined Chirashi Don. Despite being the deluxe version, the cuts of fish were noticebly subpar and the selection slim. I did appreciate the decorative piece of kale though (I did, Jeremy didn't.) 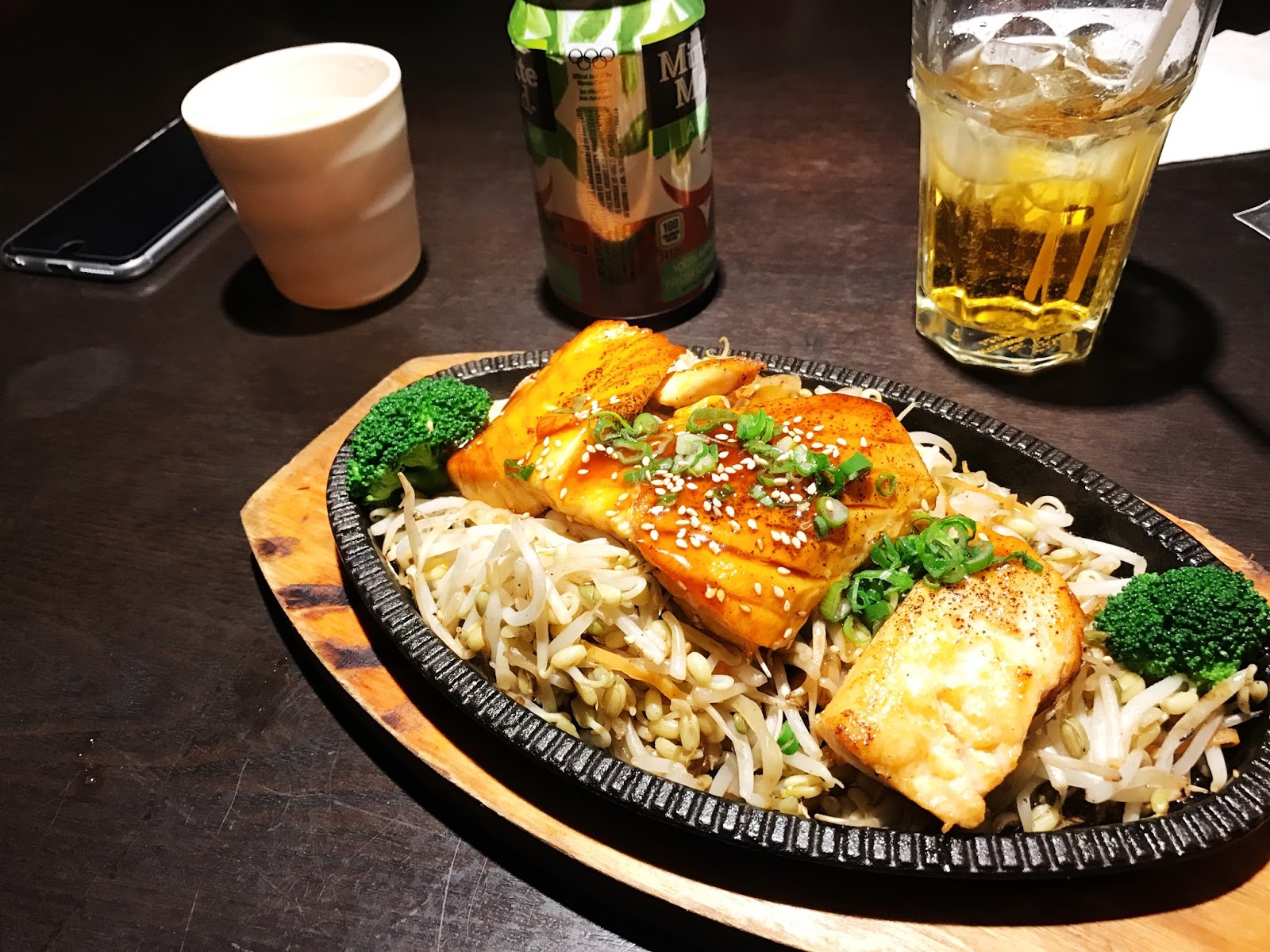 Quite tasty really; exactly what I was expecting, nothing more, nothing less. The pieces of salmon were curiously small though (one can't tell from the picture) with the bean sprouts swallowing the entire dish. The teriyaki flavour was quite pronounced, without being too heavy on the salt. The salmon was tender in that it had been lightly grilled, as evidenced by the charring. 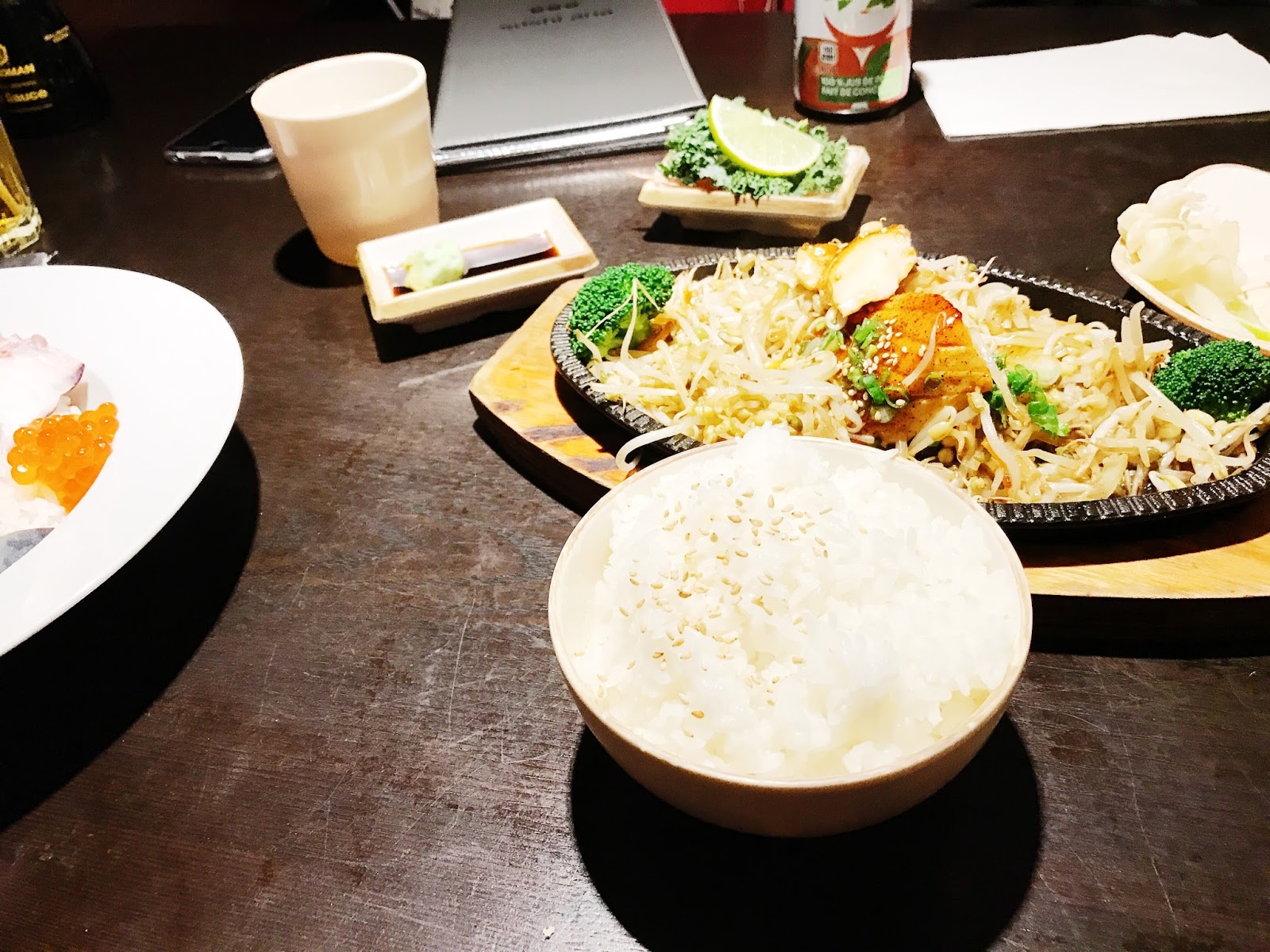 THE RICE WAS ACTUALLY DELISH (probably due to the fact that I haven't had rice in AGES.) 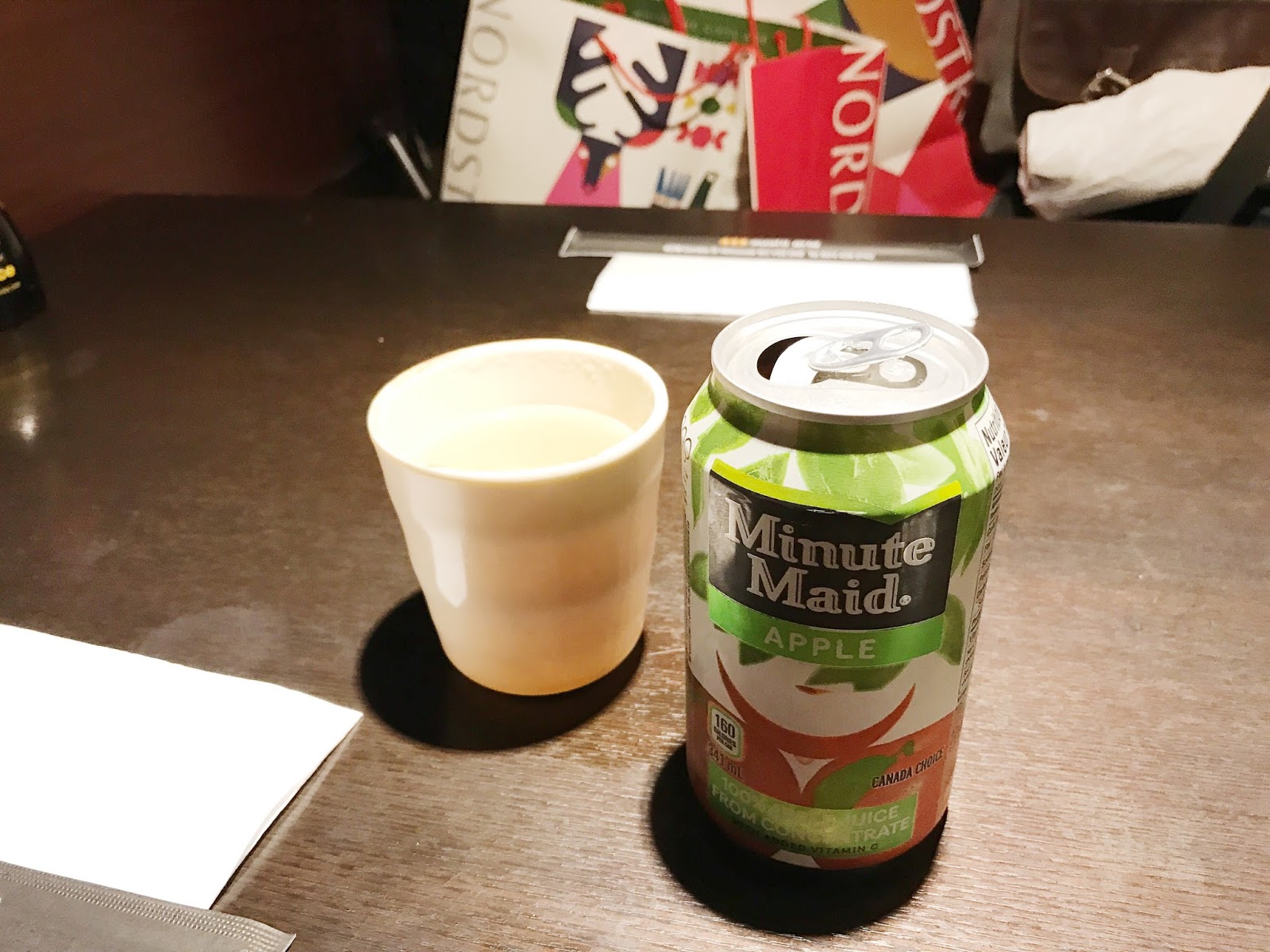 BEING THE KID THAT HE IS, JEREMY JUST HAD TO ORDER 2 (YES 2) CANS OF APPLE JUICE. 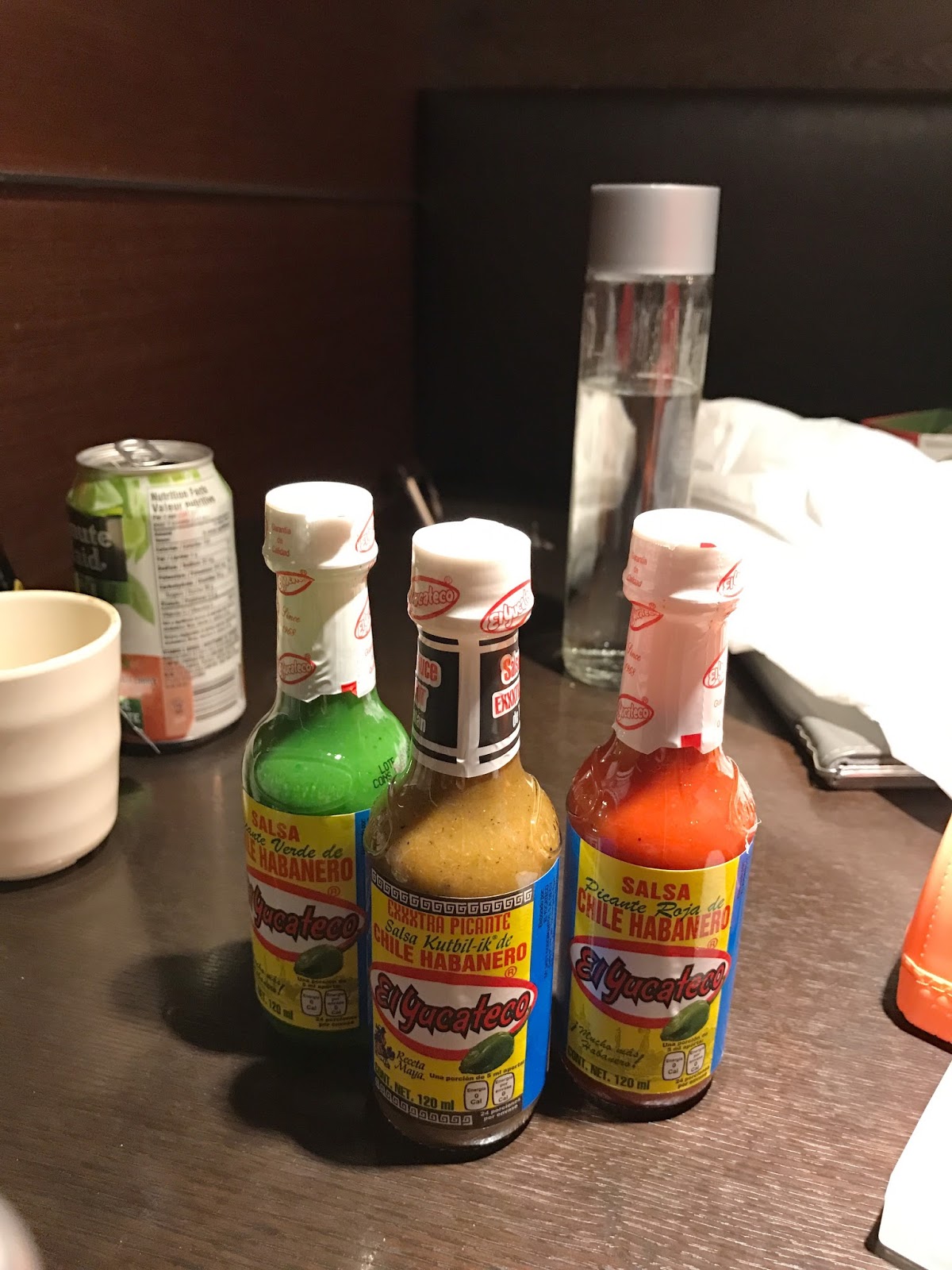 (Opening gifts.) THE HABANERO SAUCE THAT I BROUGHT BACK WITH ME FROM CANCUN! 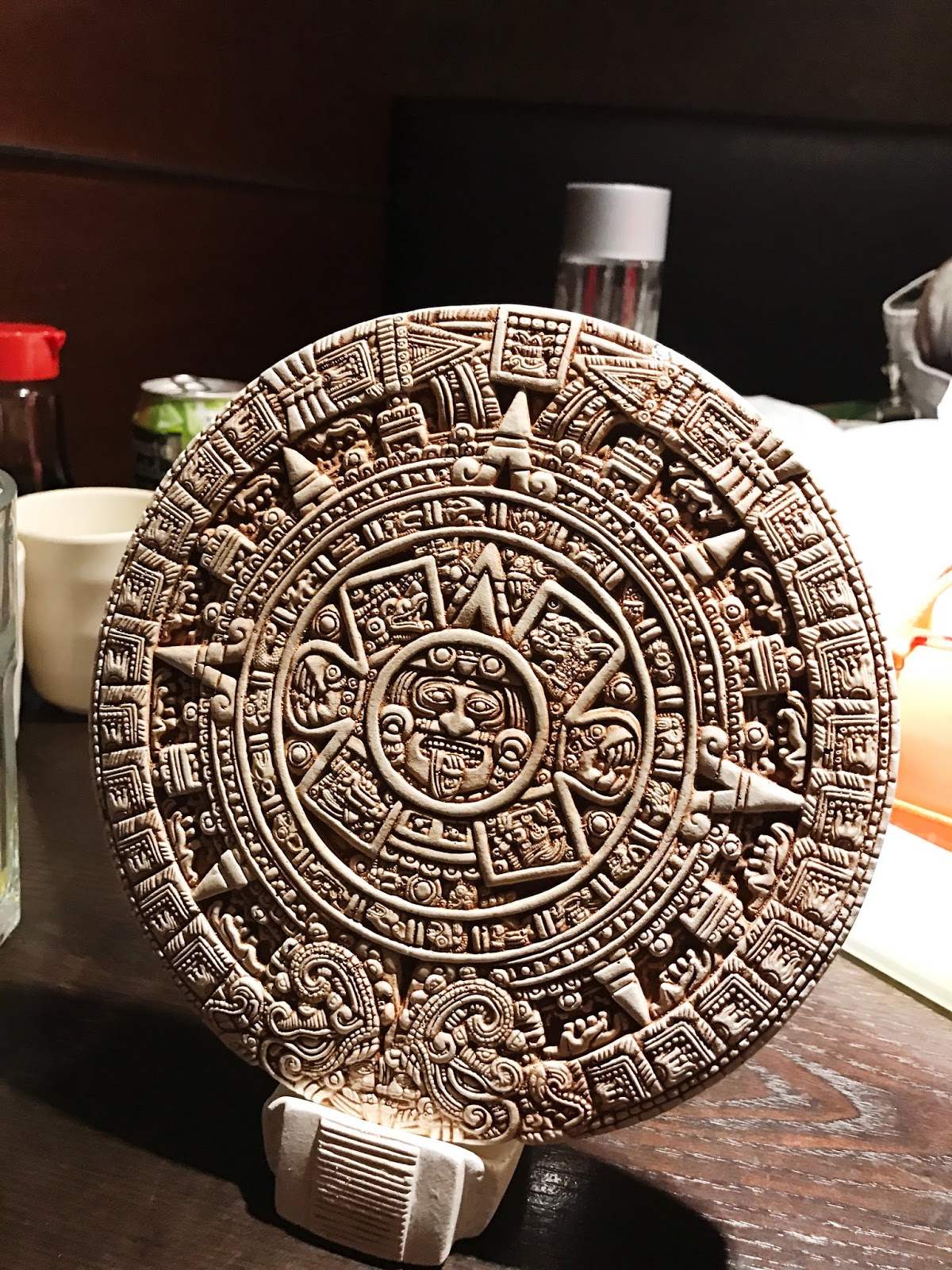 A limestone slab depicting the "Cuauhxicalli." 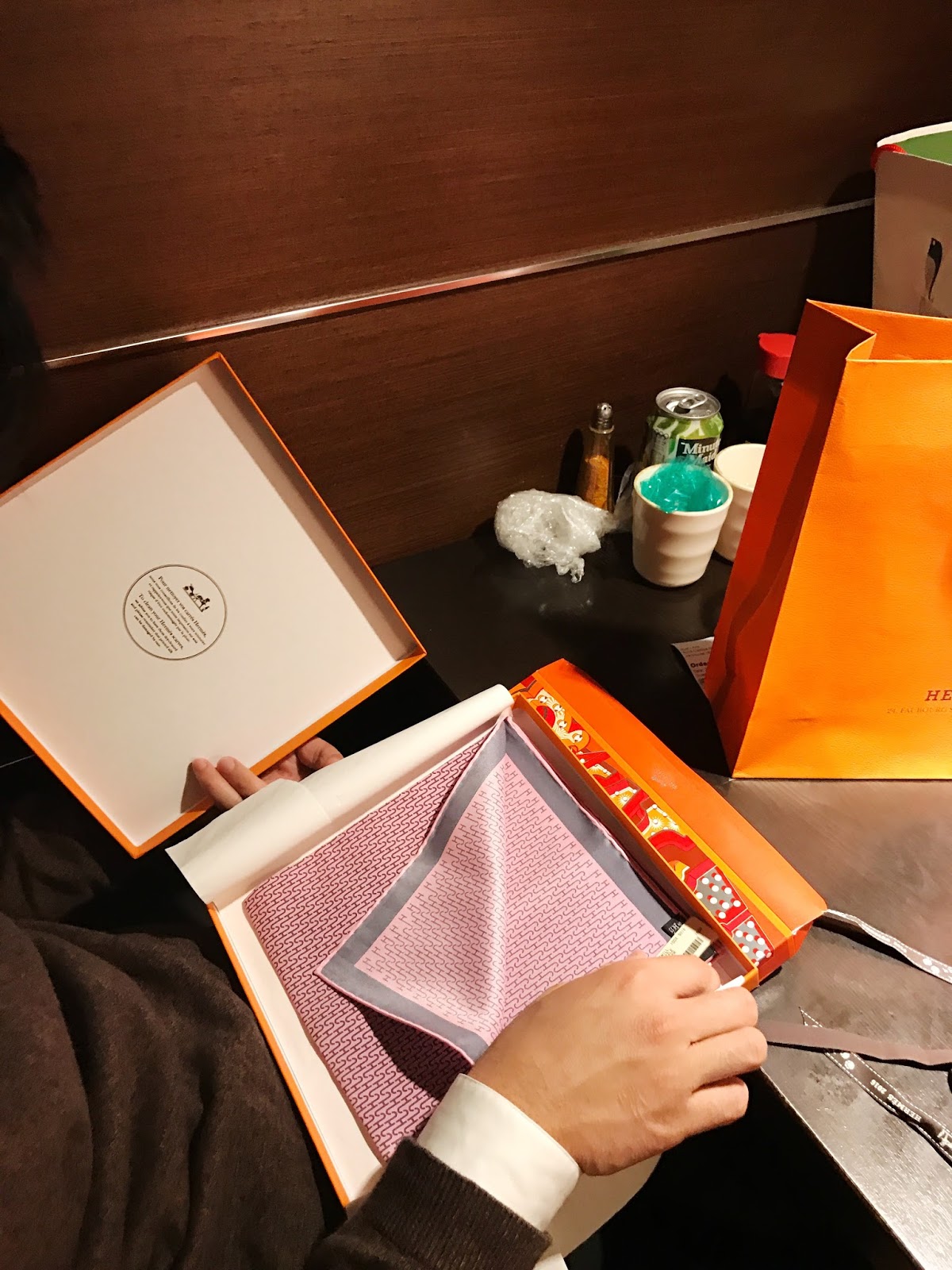 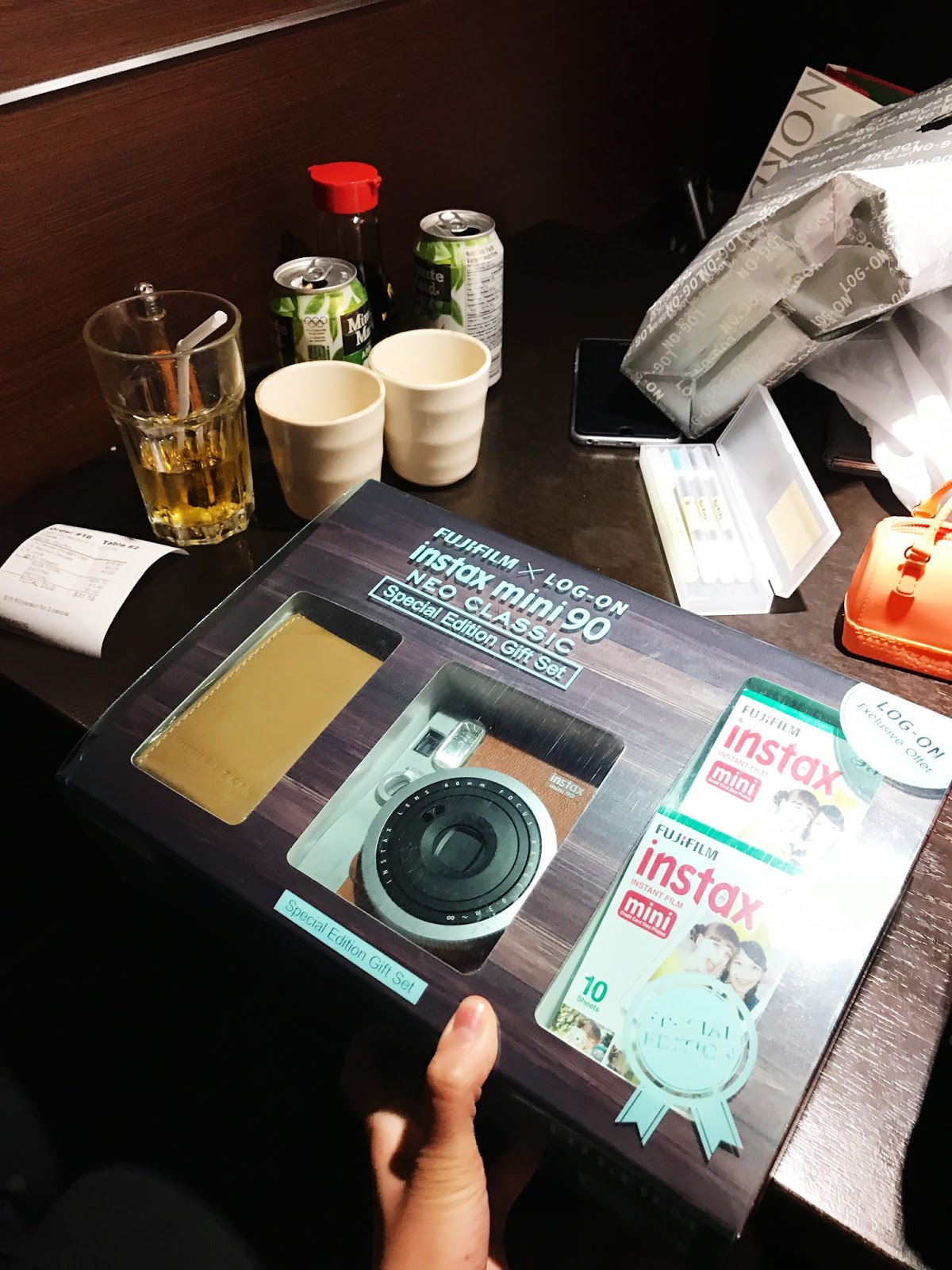 Gifties from HK!
Brunch polaroids are in order. 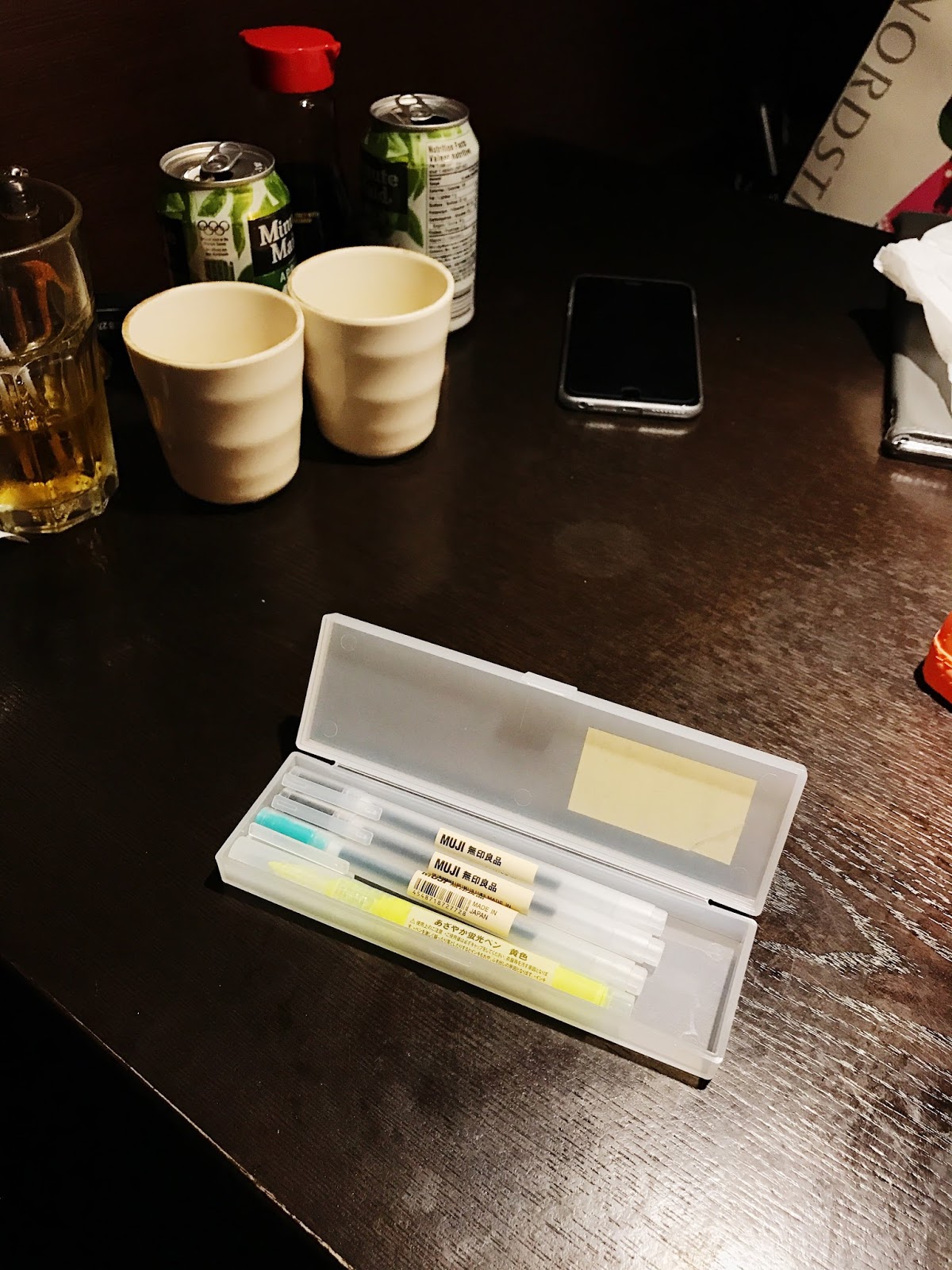 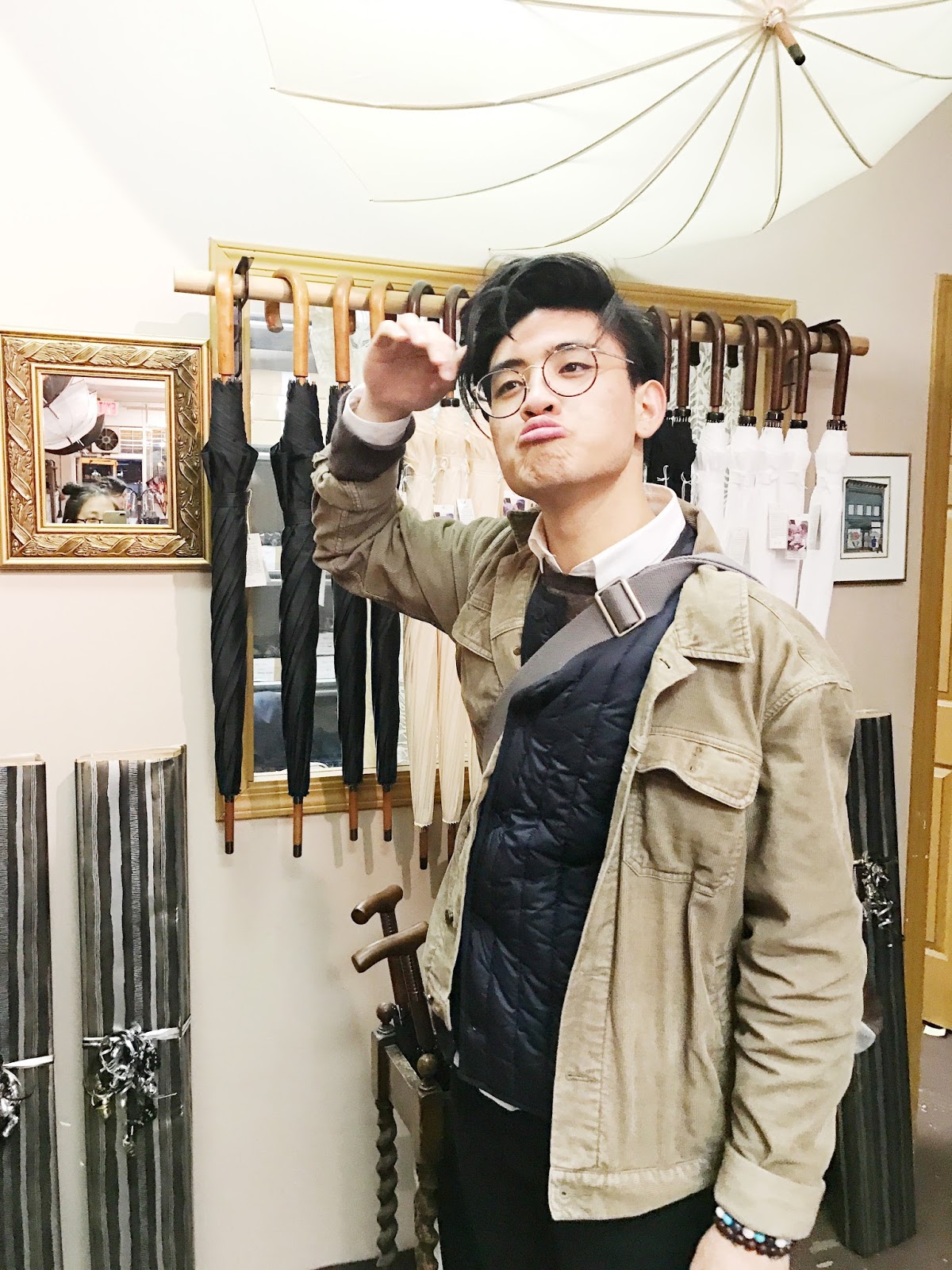 Umbrella shopping at da Umbrella Shop (in which I bought a Pengu umbrella.) 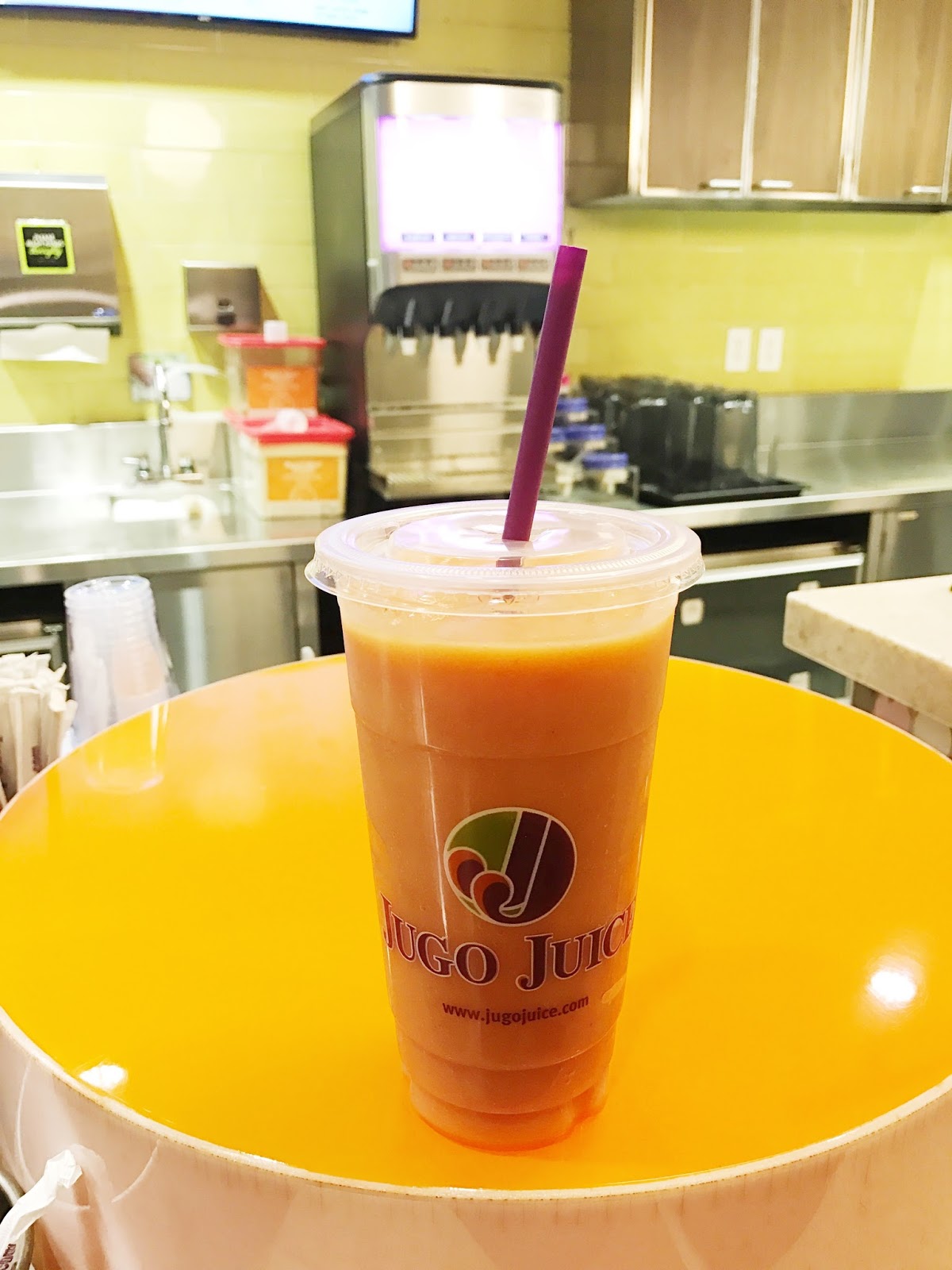 In the latter half of the day: a Jugo Juice spiked with maca. 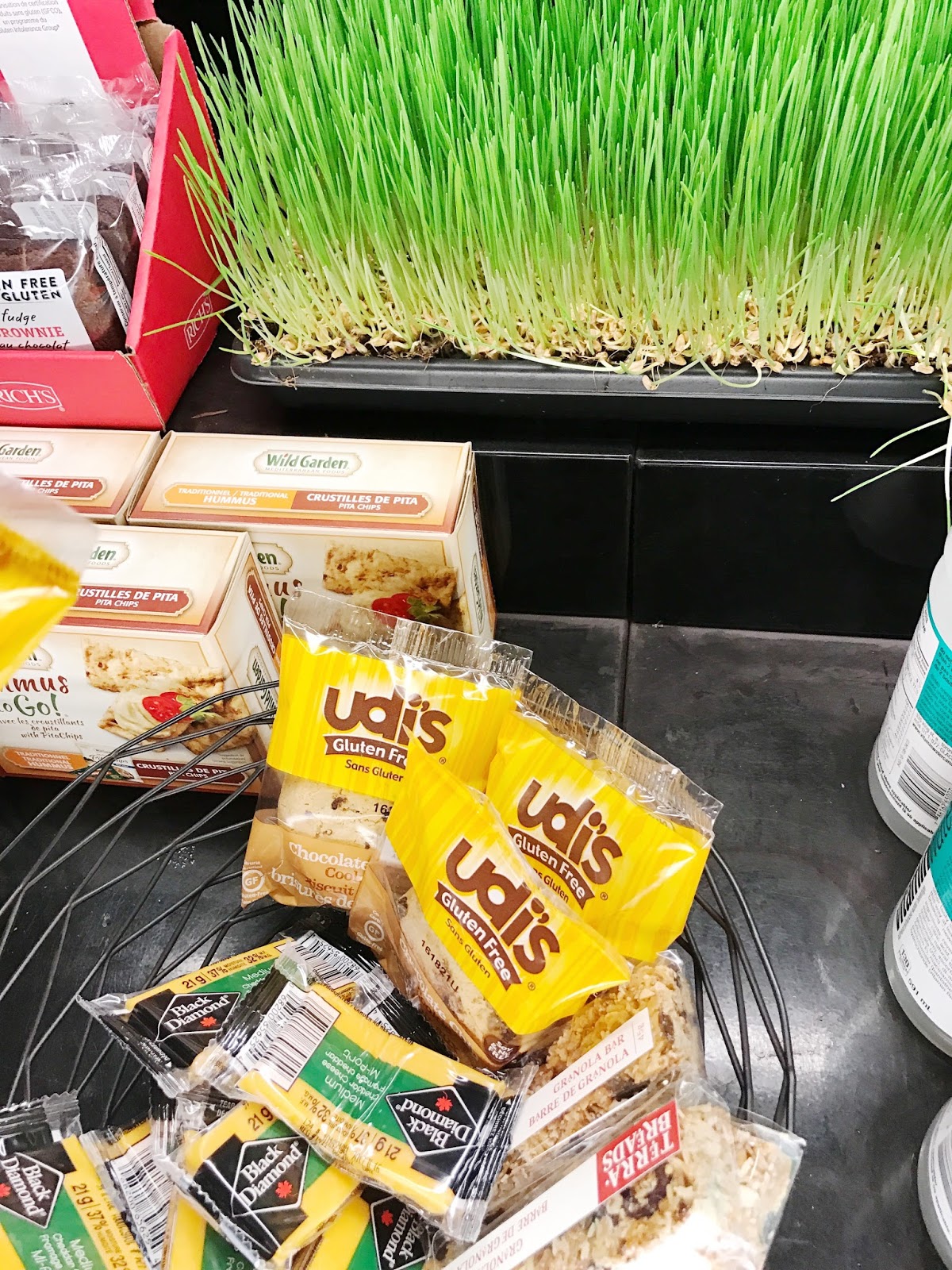 UDI'S REPRESENTTT (I love Udi's.) I get excited about this kind of stuff okay. 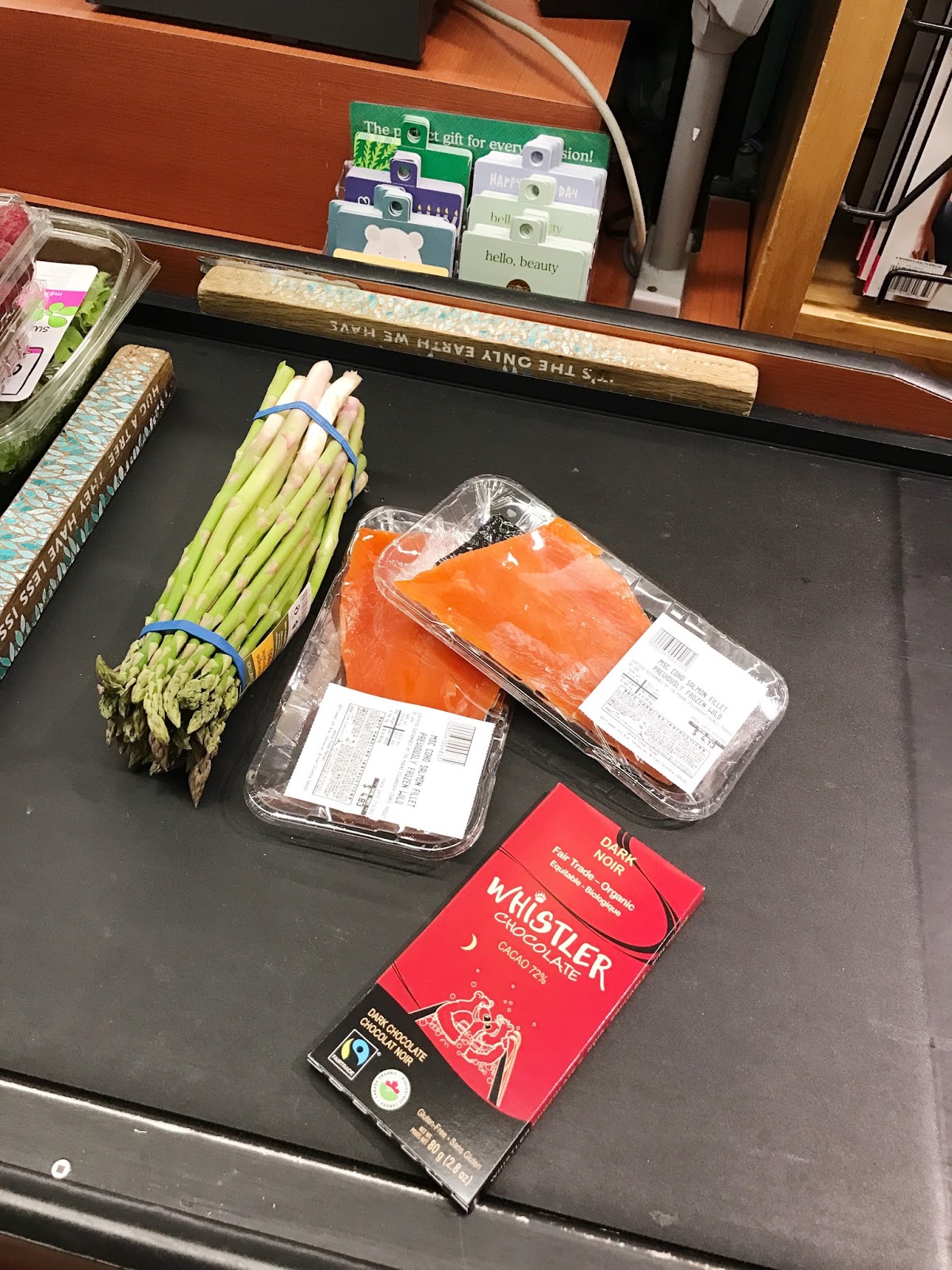