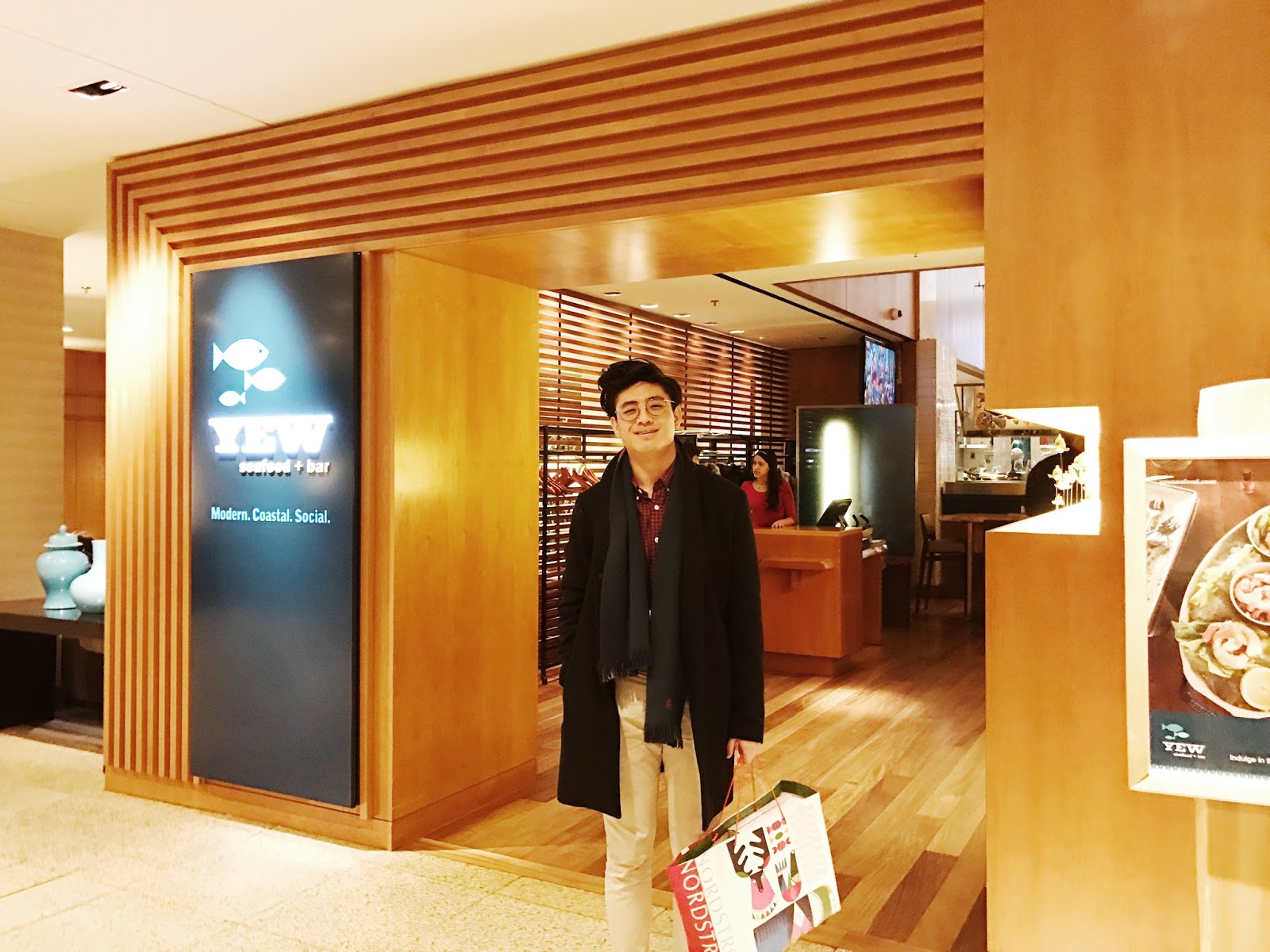 After a decorated New Year Eves bash, one would think to stay home after an evening of bottle-popping festivities. Nope, not us! Hungover or not, one does not forgo the habitual Sunday brunch.

Ringing in 2017 with a meal at YEW Seafood + Bar seemed appropriate enough, being that we wouldn't normally spend $100 on brunch (we're indulgent, but not that indulgent...we have textbooks to pay for!)

We were just at the Fairmount the night before (having attended New Year's at the The Hotel Vancouver) and yet, we were downtown again for brunch the very next day.

A round of oysters, gluten-free fish & chips (yes, such a thing exists) and Mahi Mahi made for a satisfying brunch indeed (but maybe not $100 satisfying...hey, Jeremy was treating alright.)

Post-brunch we went for dessert at Trees Organic (not our first choice but everything else was closed for New Years Day.) 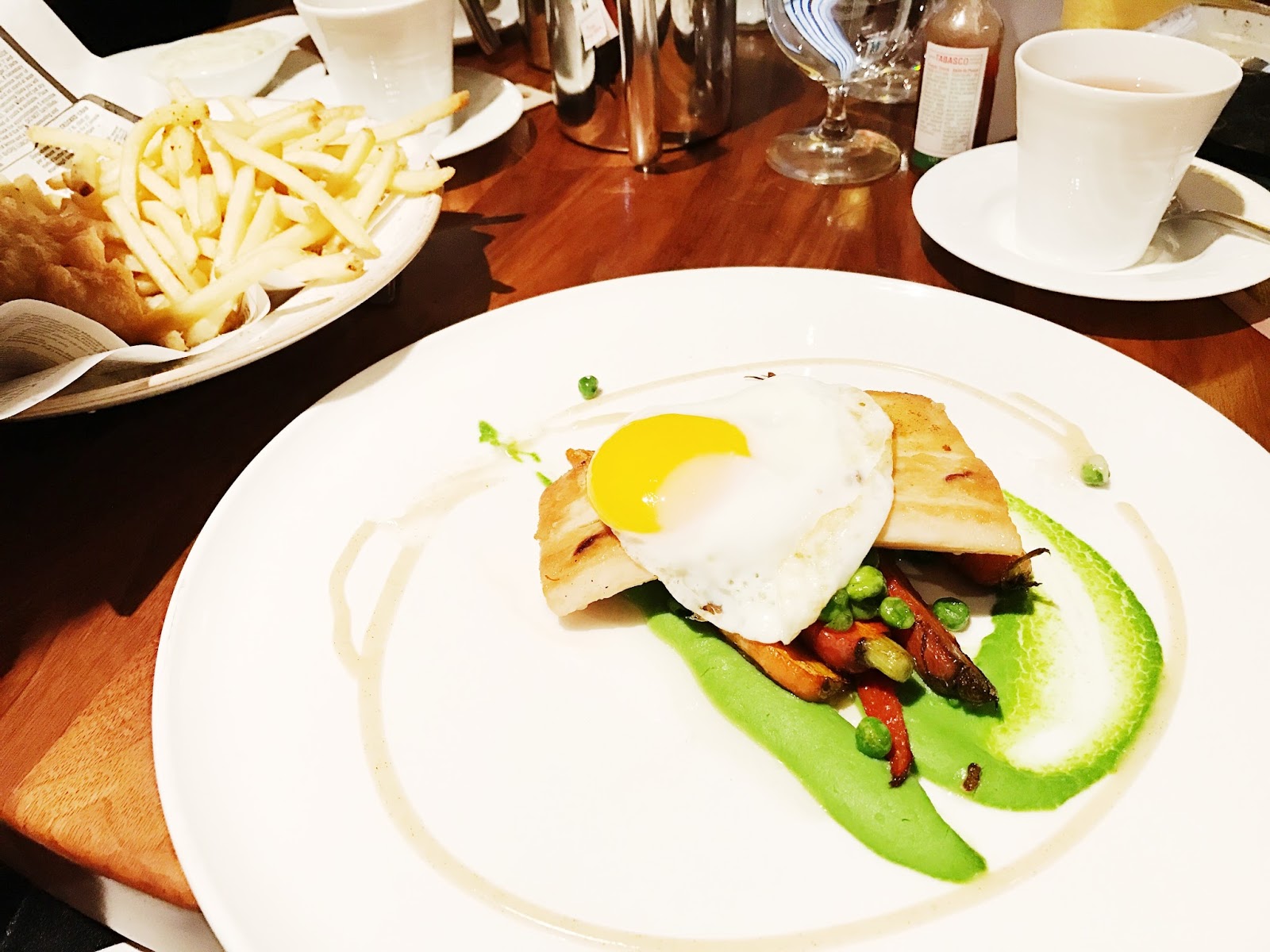 This was divine! Not only was the presentation effectively eye-catching, the Mahi Mahi was beautifully seasoned, with the vanilla vinaigrette being delightfully sweet. The pea element in the puree was potent indeed, and the egg was lovingly fried with the yolk still intact. 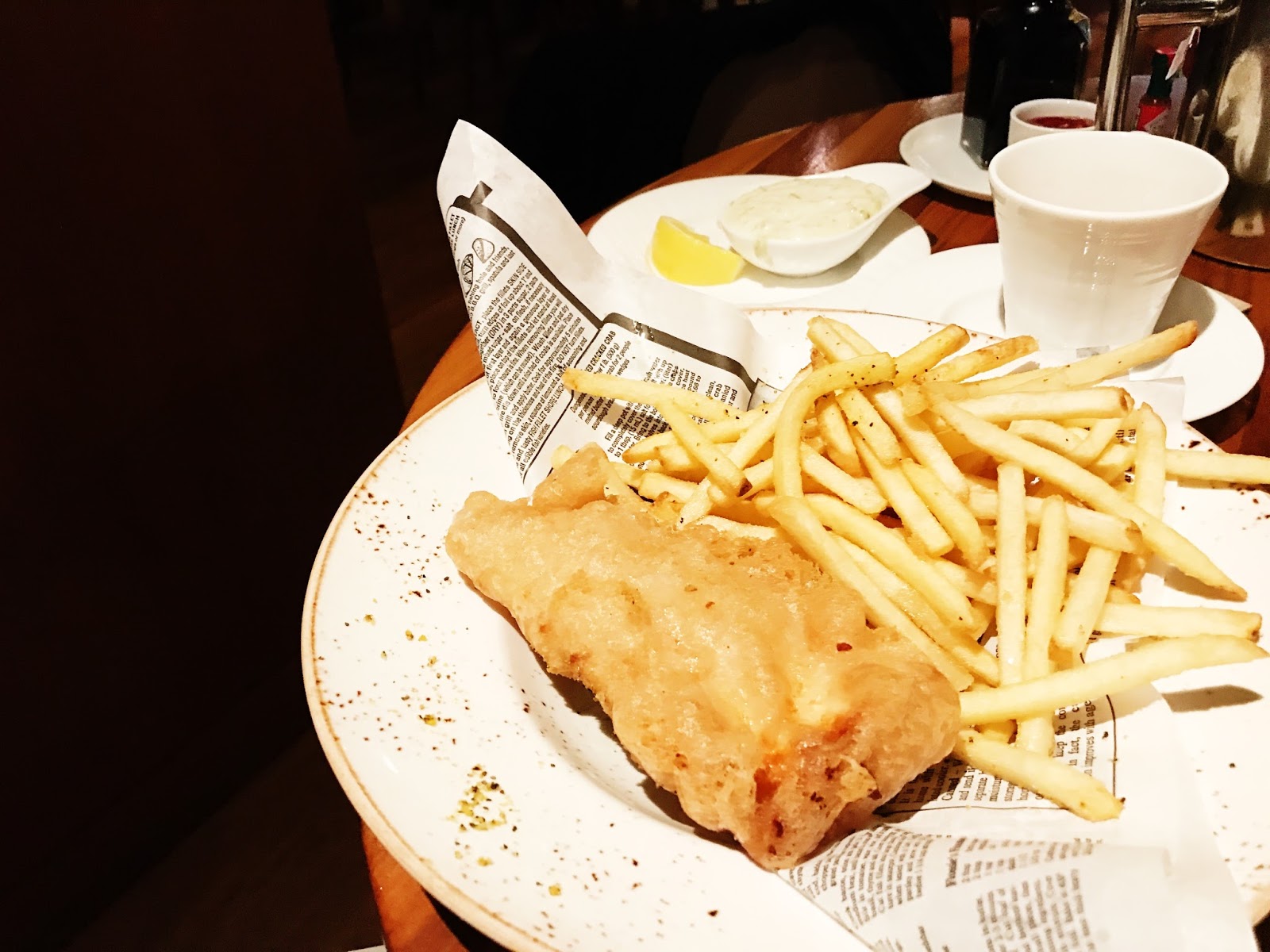 While the flavours were well played out, Jeremy found the fish itself to be incredibly greasy, which was a significant turn-off, considering the steep price tag. Bonus points for being gluten-free though. Moreover, we would've preferred hand-cut fries over shoestring fries (but in the end, it didn't matter.) 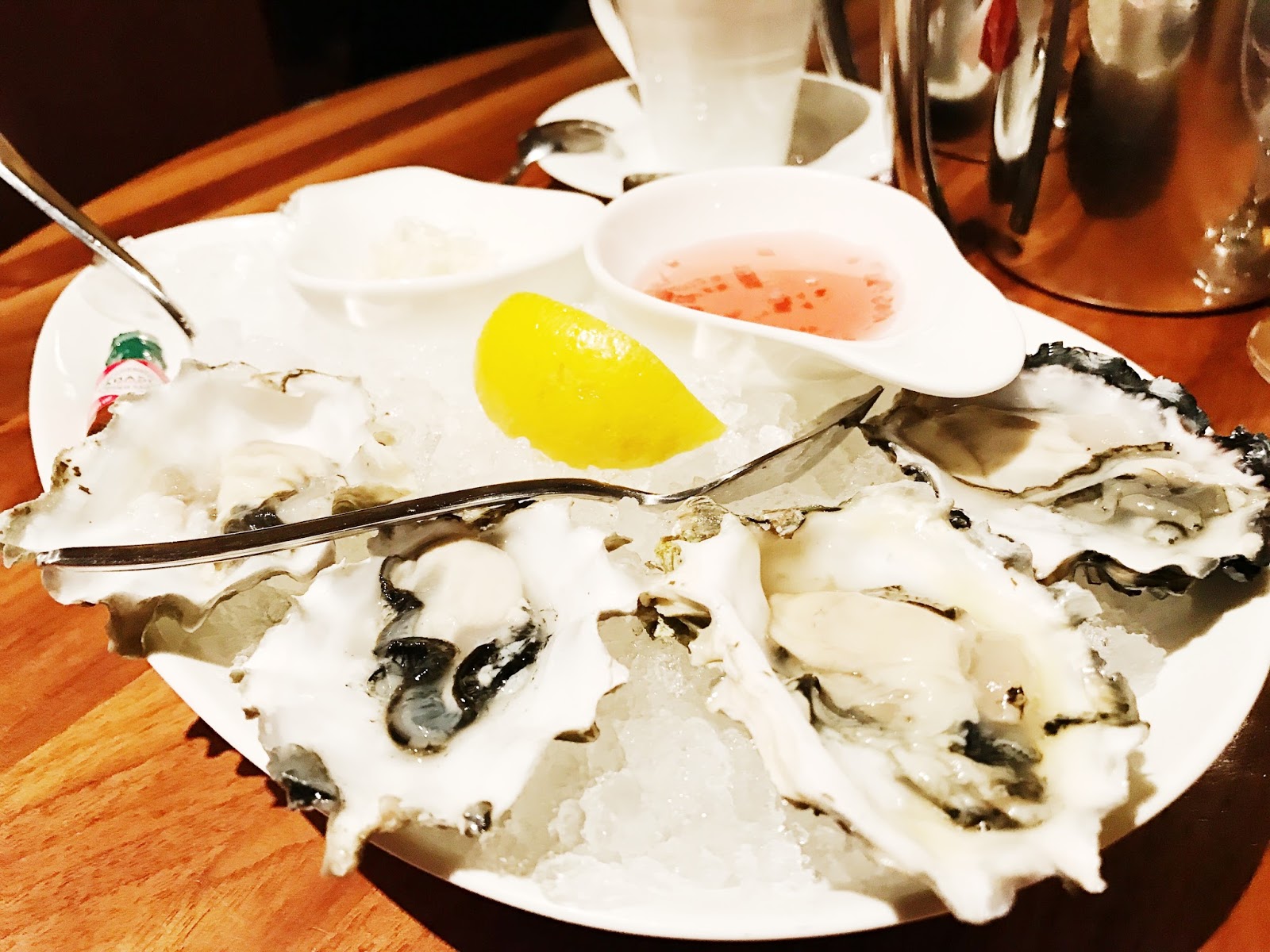 Compared to the other oysters we've had around the city, the oysters at Yew were just decidedly average tasting (but delightfully fresh nonetheless.) 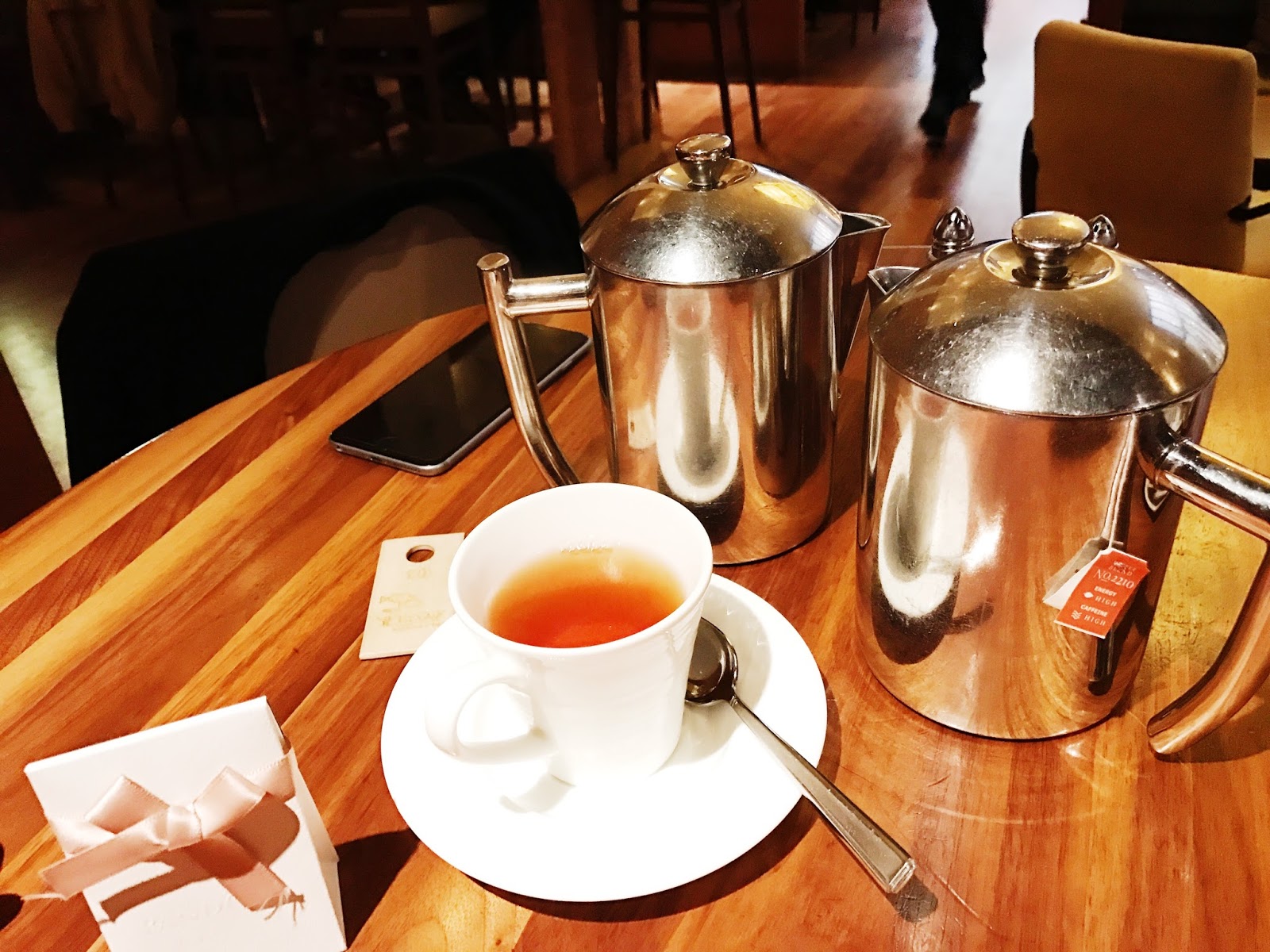 For some reason they gave us two pots of Orange Pekoe? 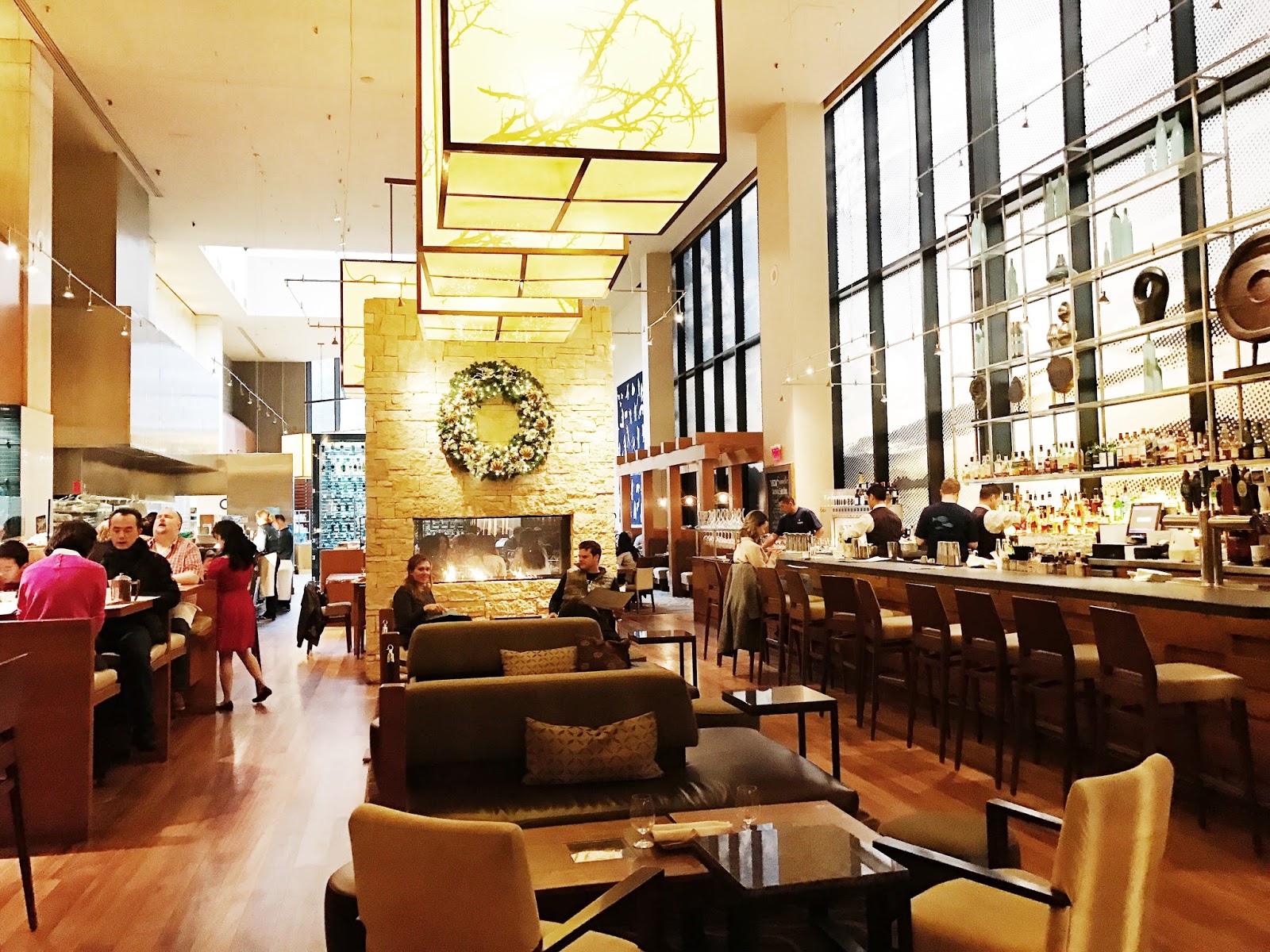 All kinds of cozy. 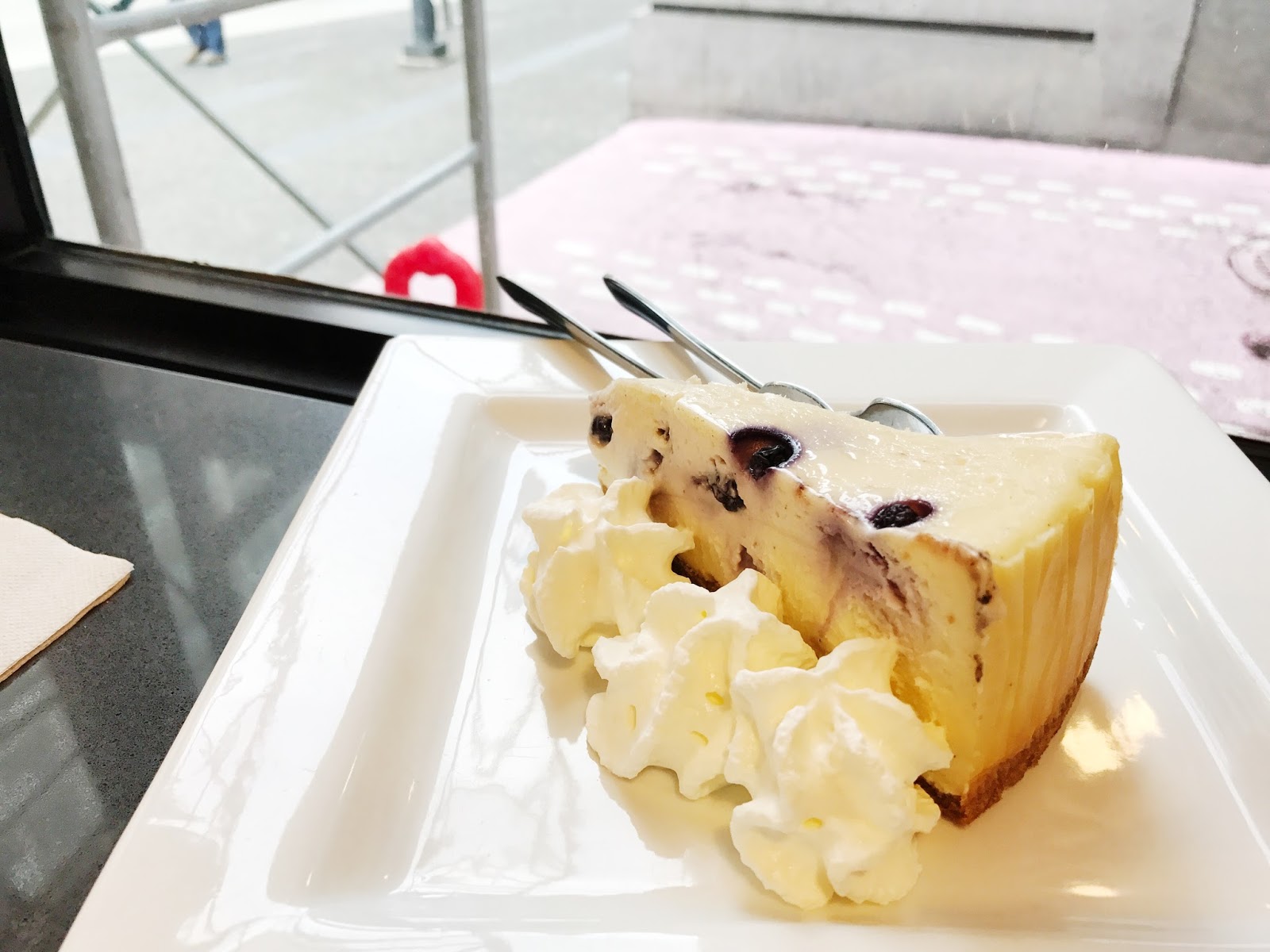 At Trees Organic, Jeremy opted for their signature blueberry cheesecake! 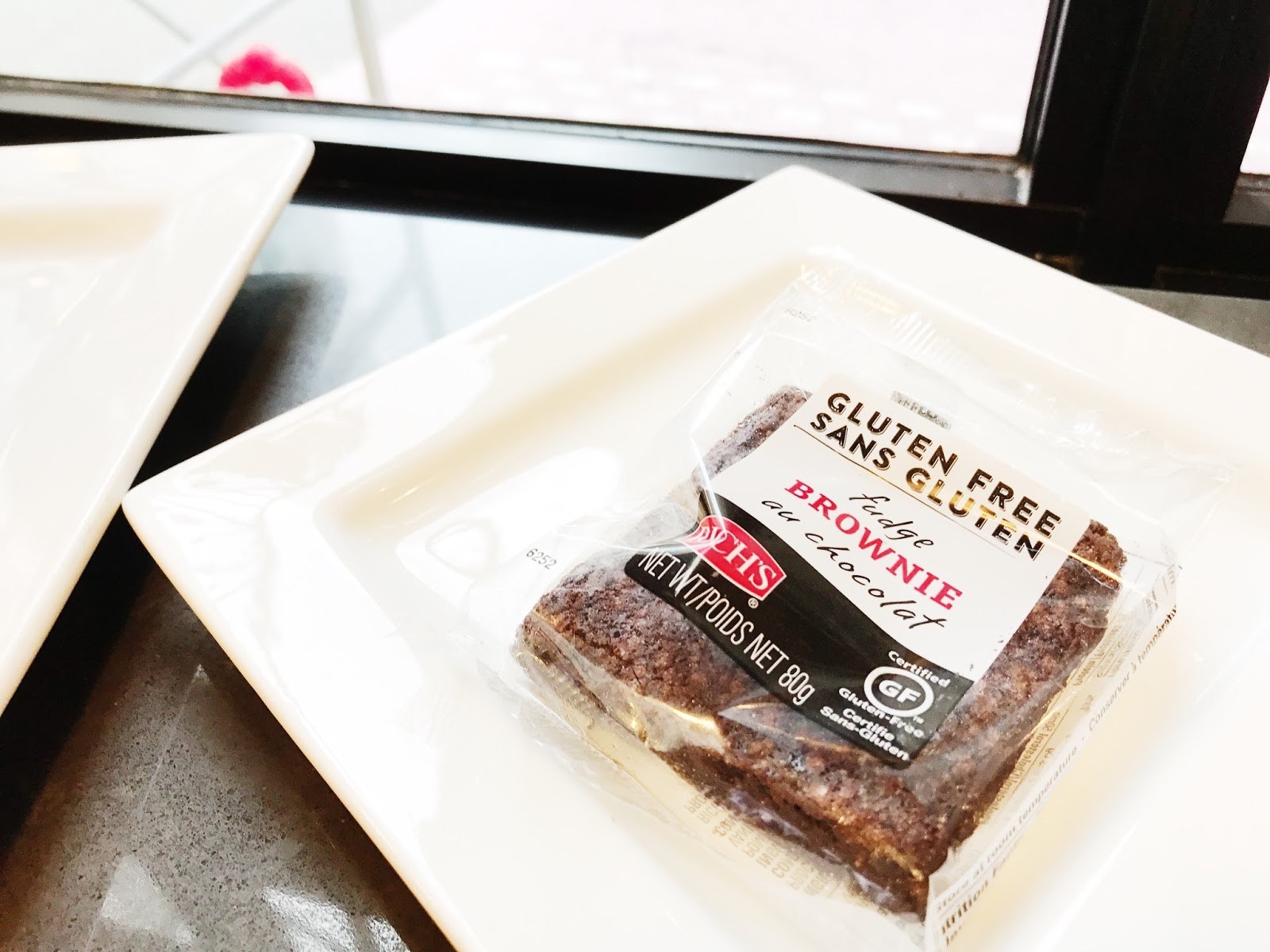 OH MY GOD, hands down the BOMBEST gluten-free brownie I've ever had! SO MOIST. Highly recommend, even to all you non-GF peeps out there!