For Reading Break this year (what UBC calls Spring Break) Jeremy and I went on a 5 day trip to LA! There was lots of food to be had, but not going to lie...Jeremy did most of the eating (how is he not obese yet?) Alas, I've lost the eating prowess I once had...

We landed in LAX mid-afternoon, and promptly boarded a taxi to the J.W. Marriot in downtown LA. The ride to the hotel was the only time we flagged a taxi (Uber being our primary means of transportation.) I swear literally every other Uber we rode in was a Toyota Prius! That's LA for ya.

Uber is SO convenient. I for one, can not be more excited about the fact that they're coming to Van! It's cheaper than owning your own car! (When you factor in the cost/lease, insurance, tickets, upkeep, etc.) 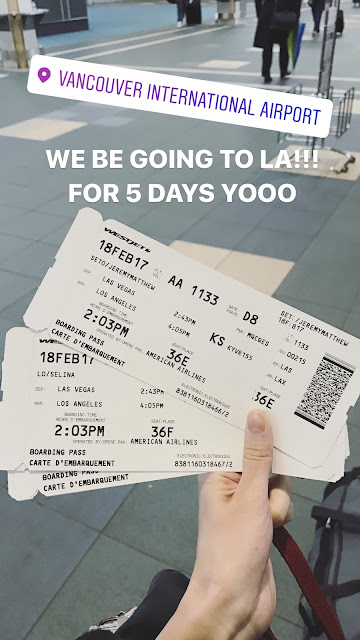 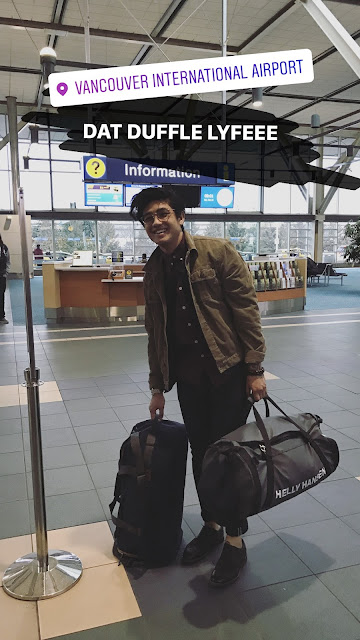 We decided against bringing our suitcases, and opted for duffles instead (and yes, I made him carry both.) 😂 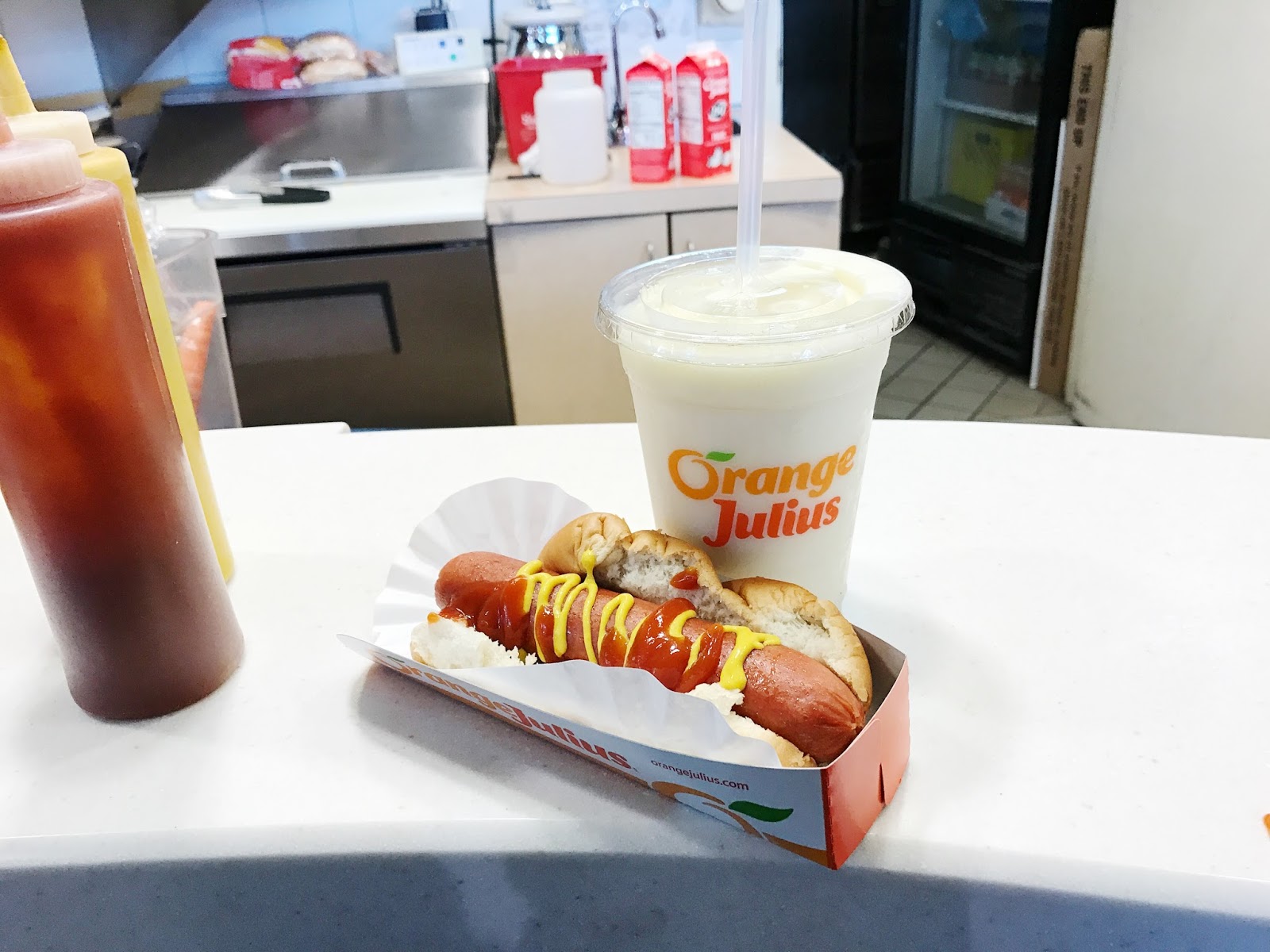 The hotdog and smoothie Jeremy scarfed down 2 minutes before boarding. 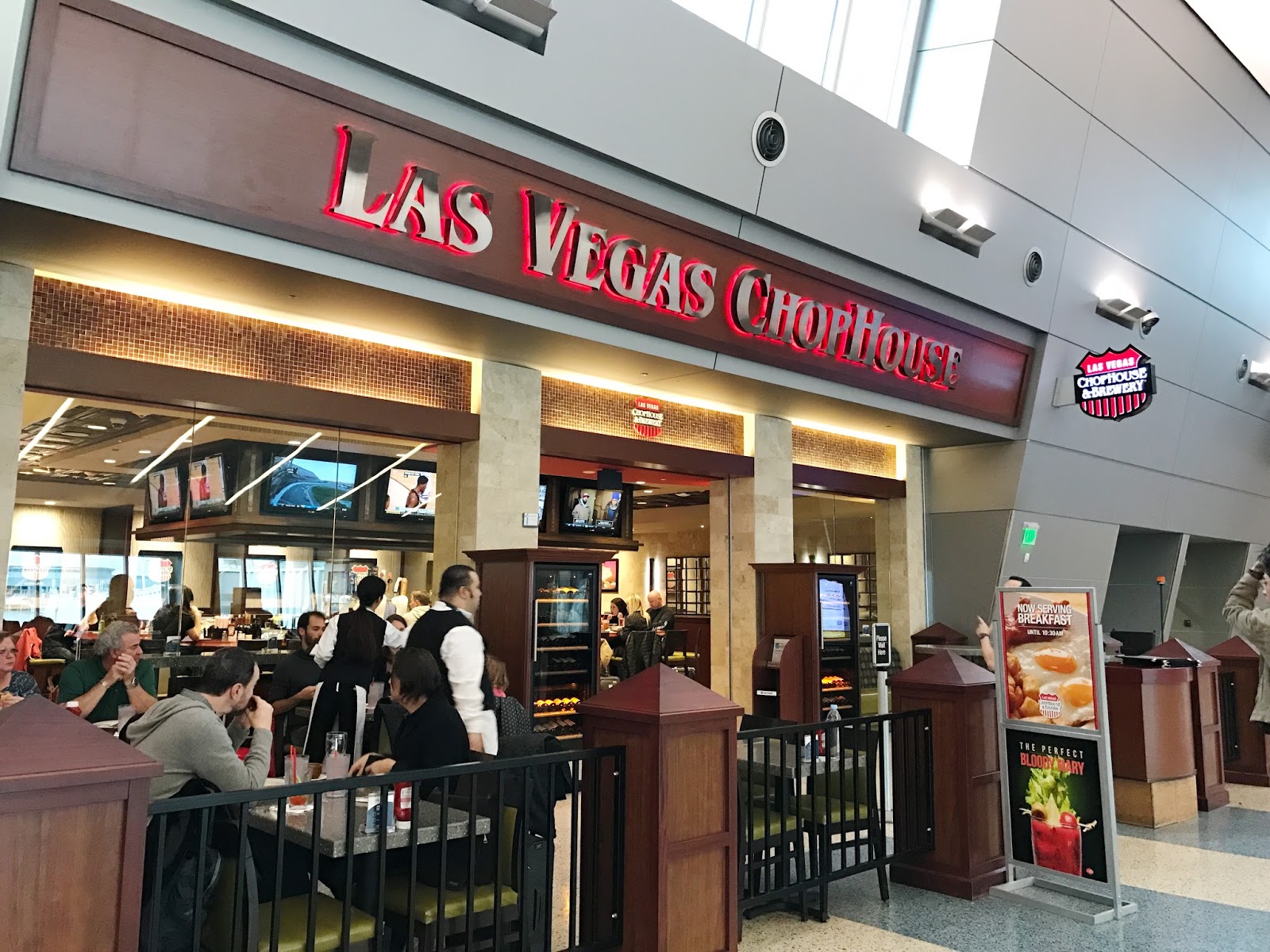 By the time we landed at McCarren for our layover, we were completely famished. So we headed to the nearest food outlet, Las Vegas Chophouse (not our first choice but we were short on time.) 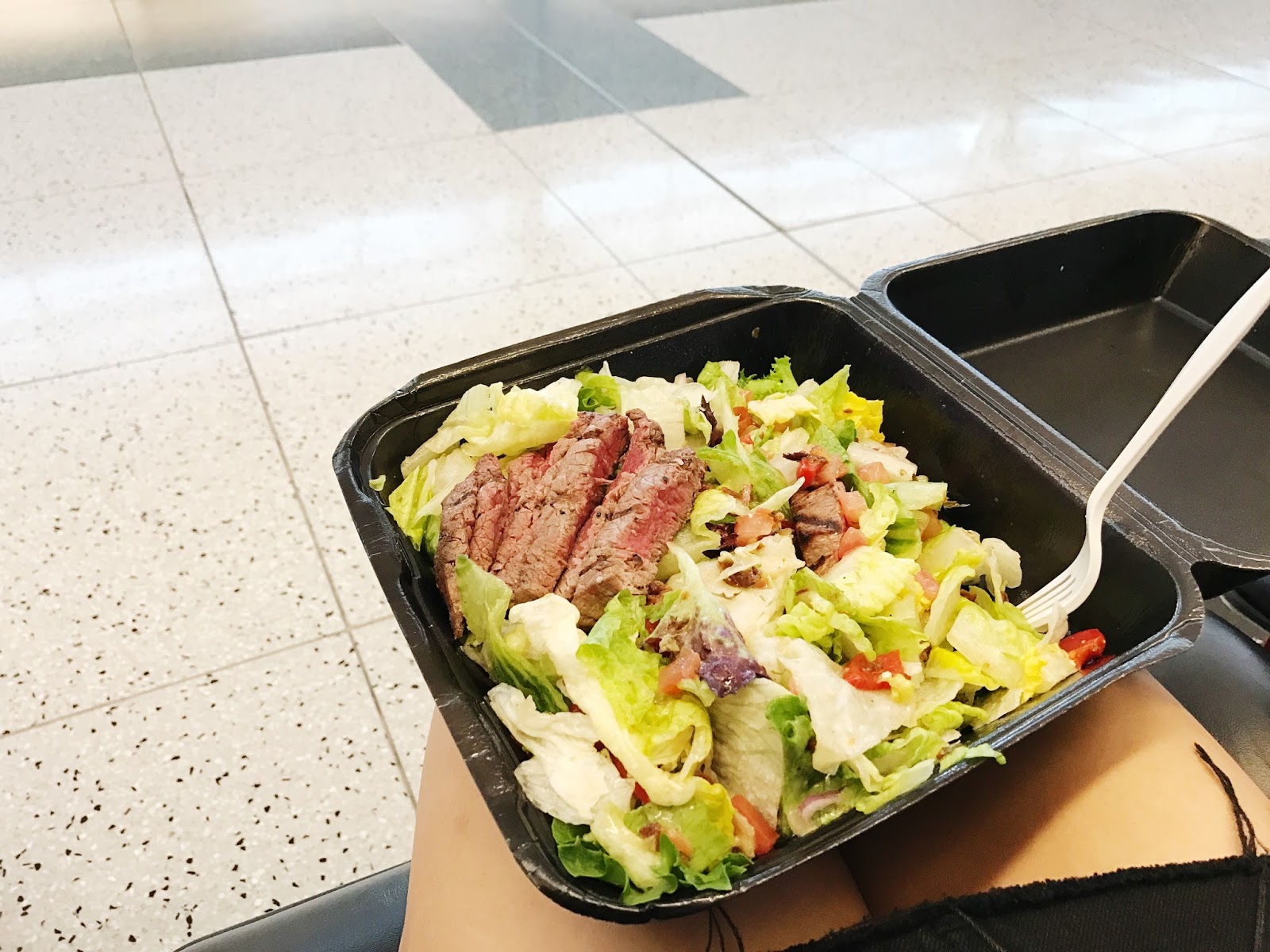 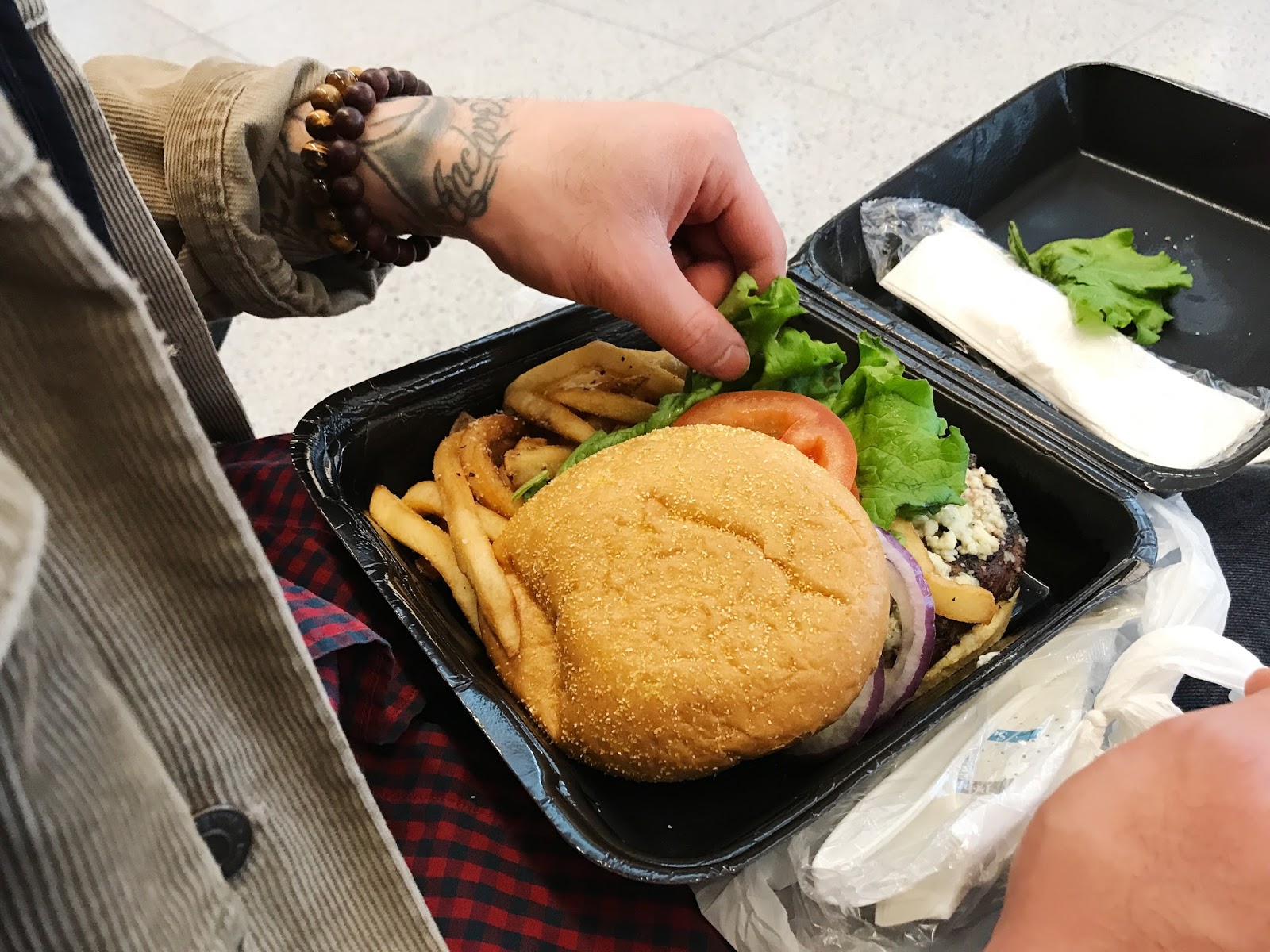 Jeremy's monstrosity of a burger. We be in 'Murica, folks. 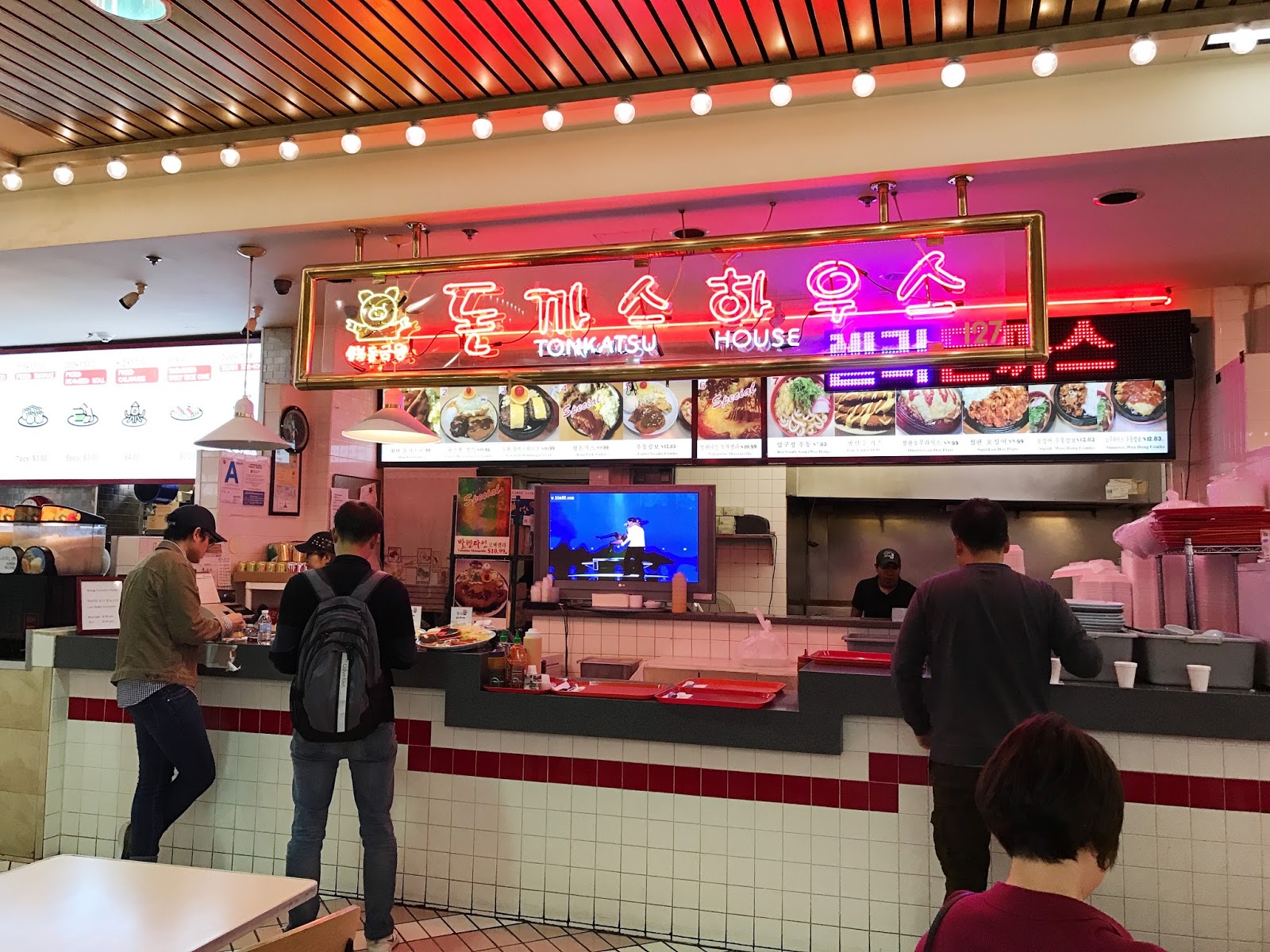 For dinner, Nat took us to the Koreantown Plaza food court in Ktown!! 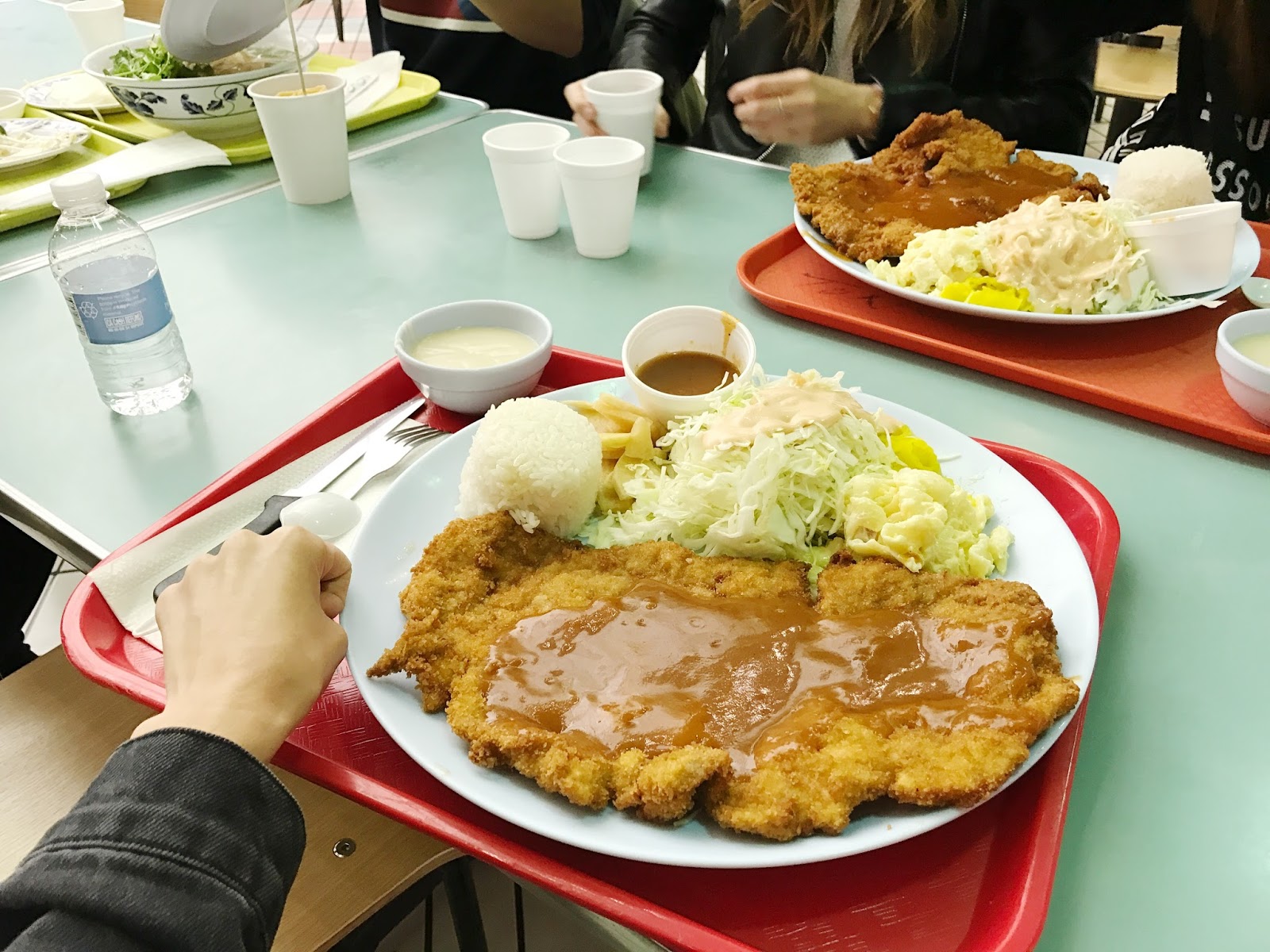 That rice to meat ratio doee!
That's my fist for size! (The darn thing could have easily fed 2-3 people.) 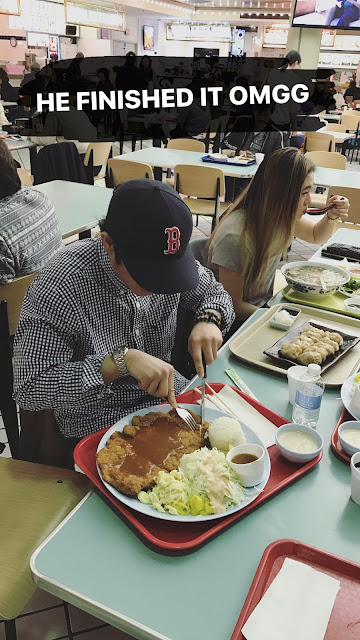 And he finished the WHOLE thing (how?!) 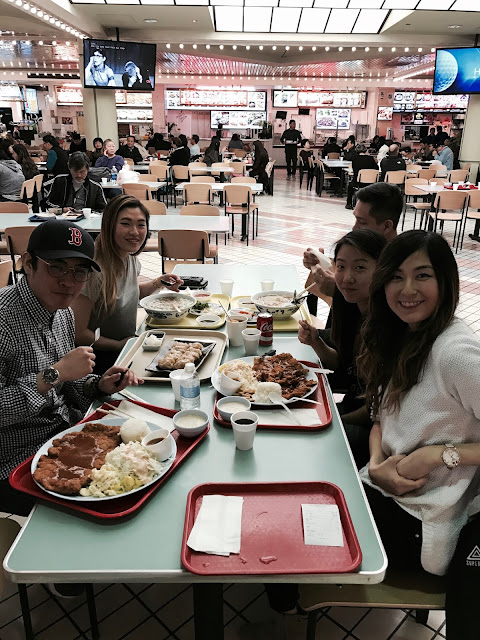 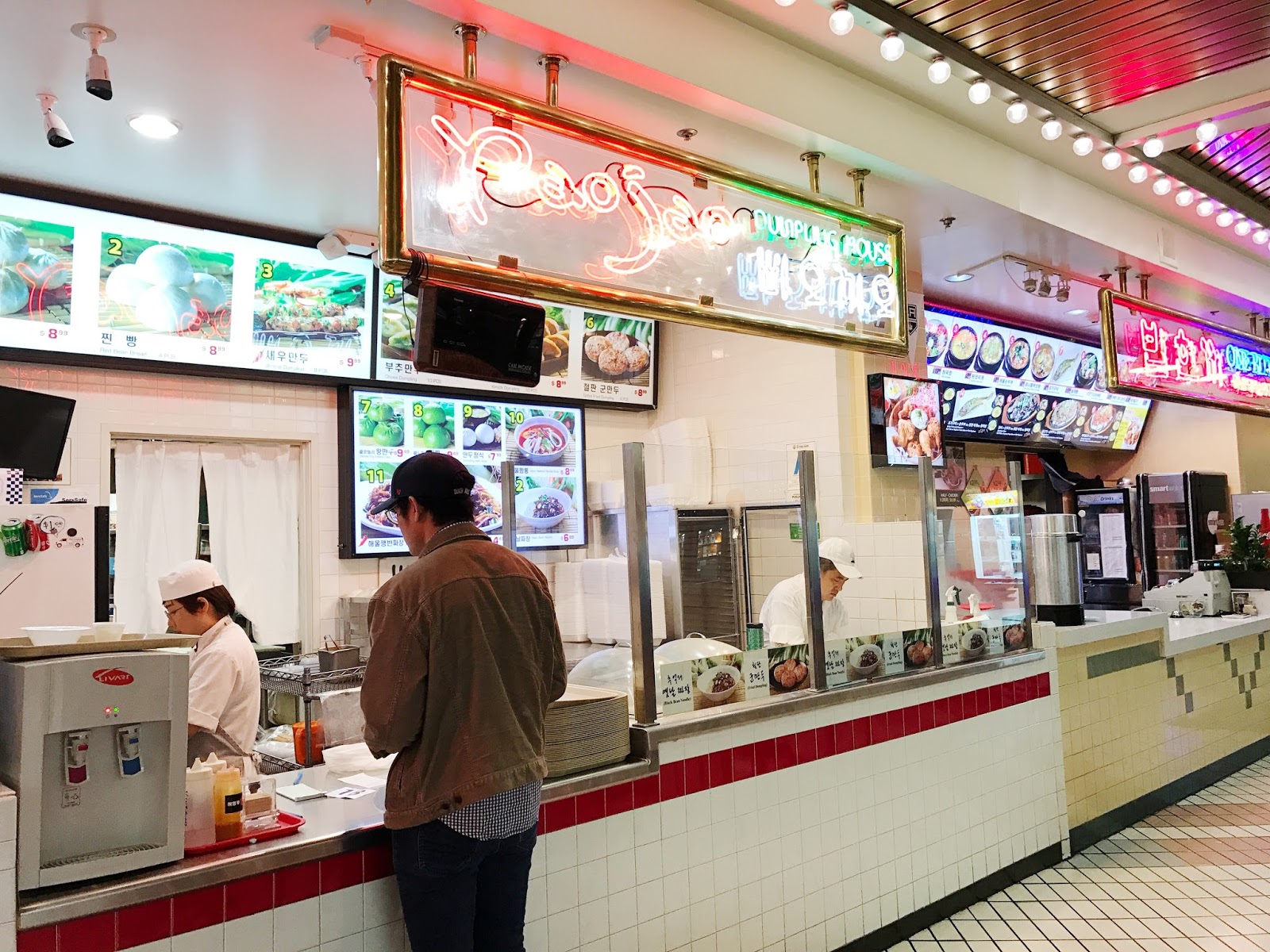 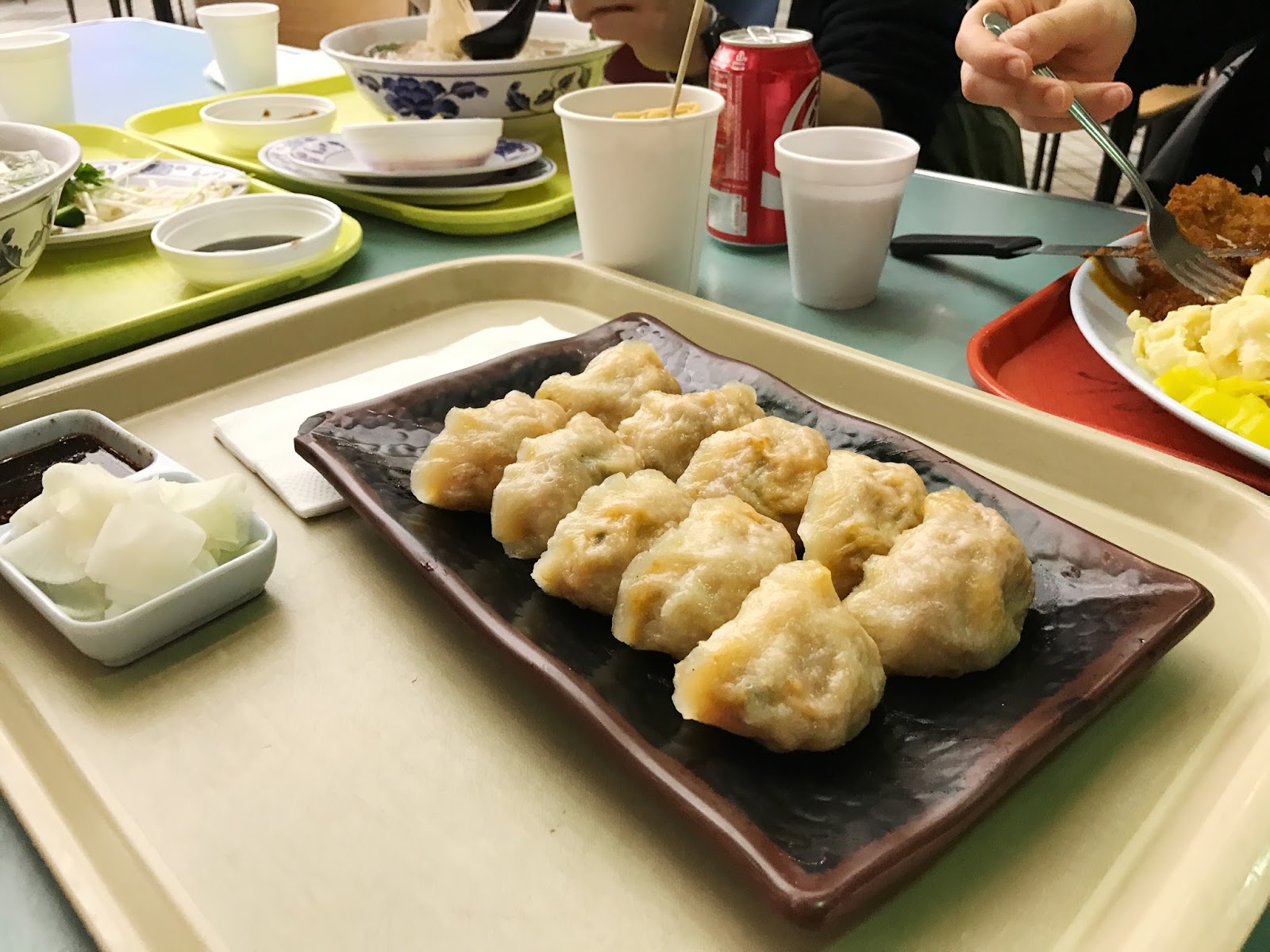 He still had space for kimchi mandu after. 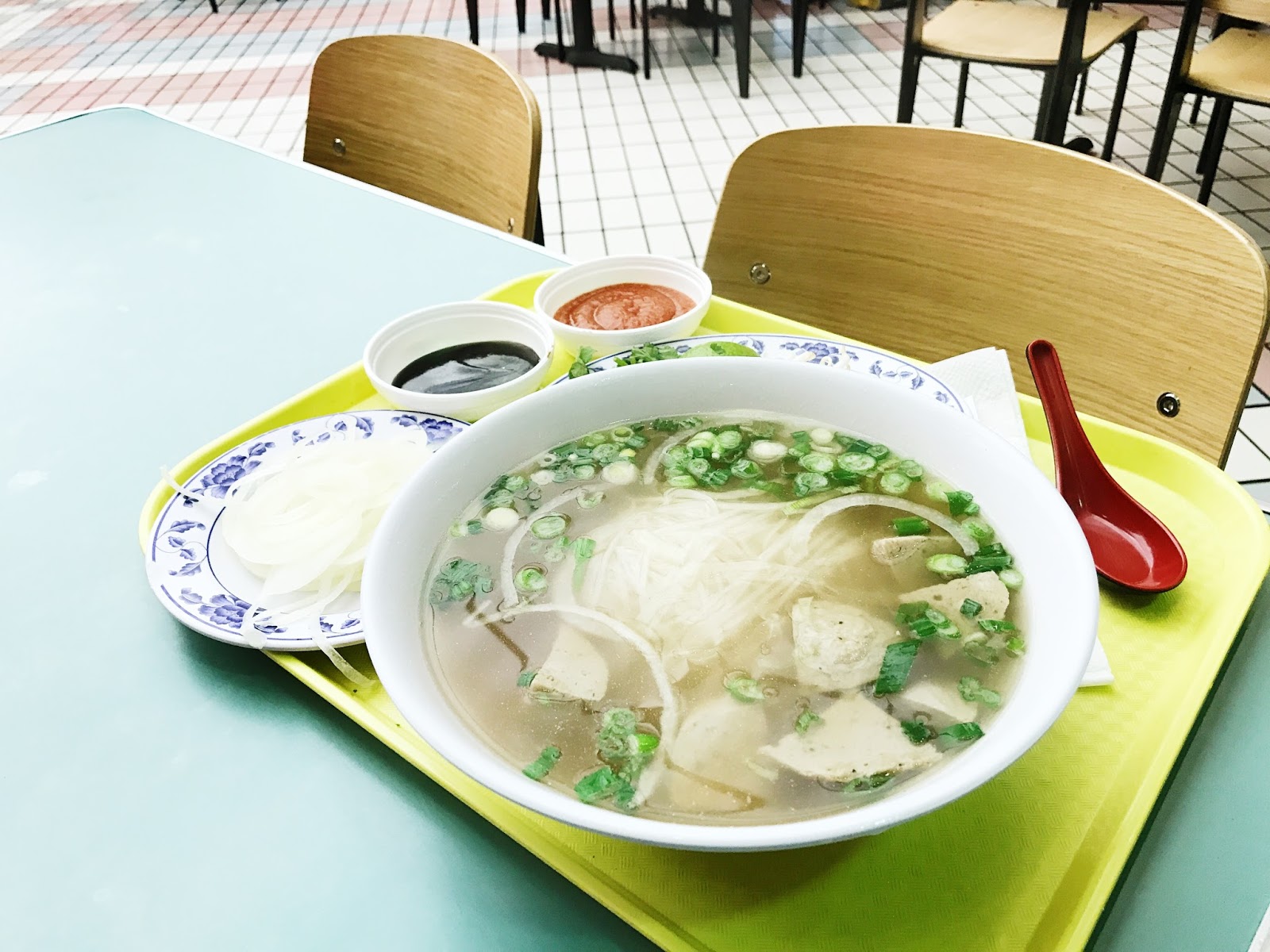 Johanna and Tam had pho! 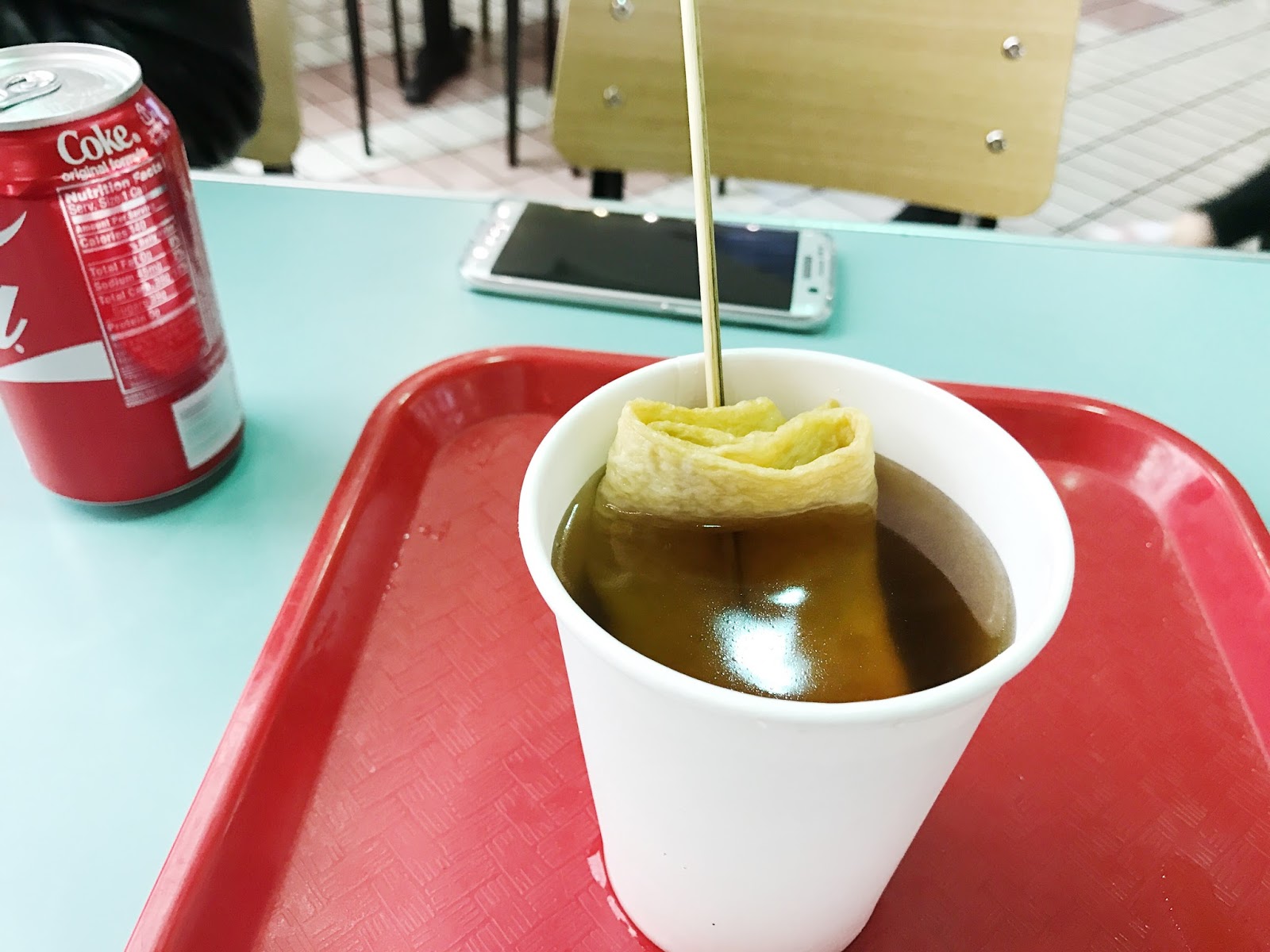 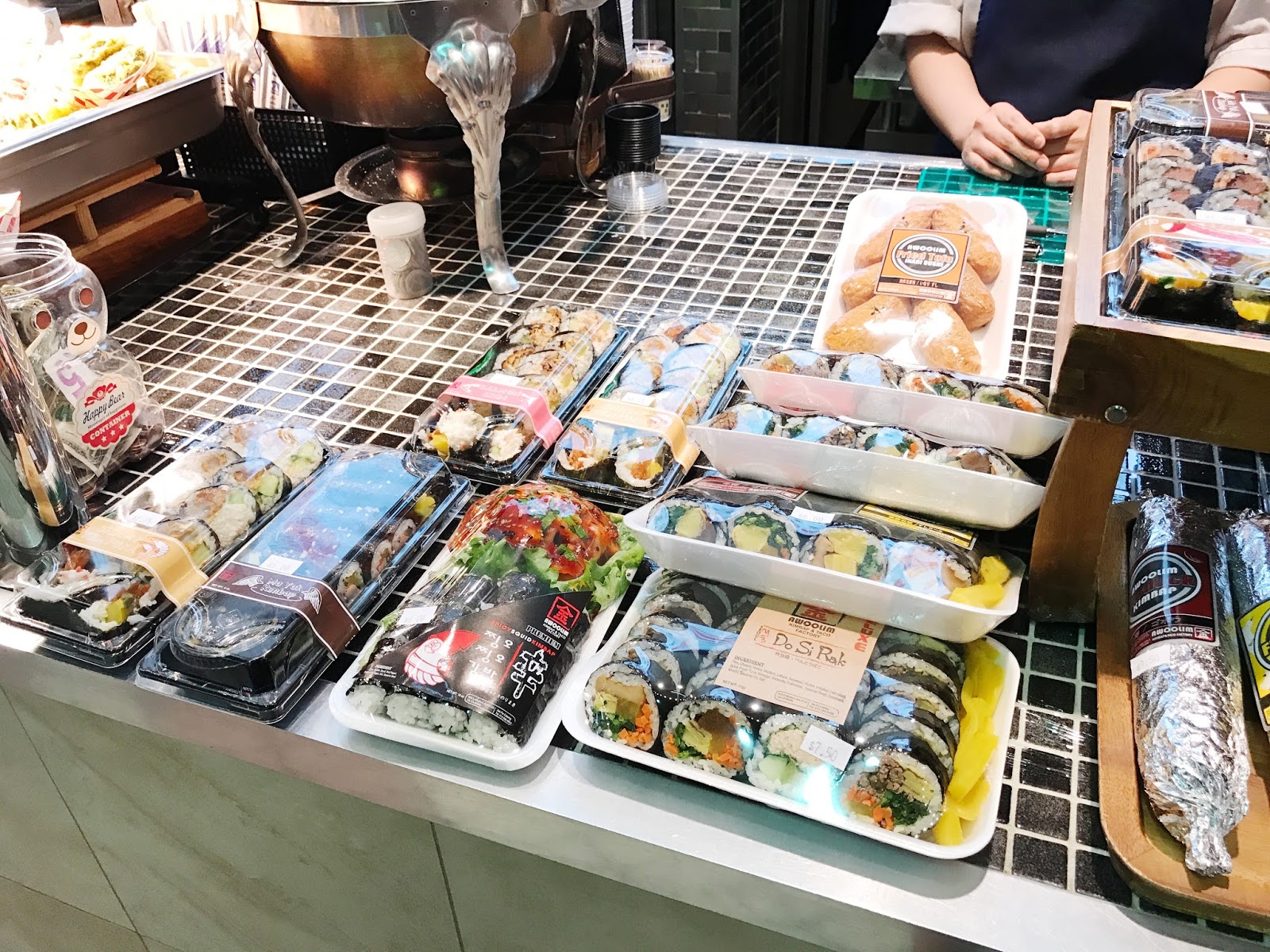 Reminiscent of Hmart - no? 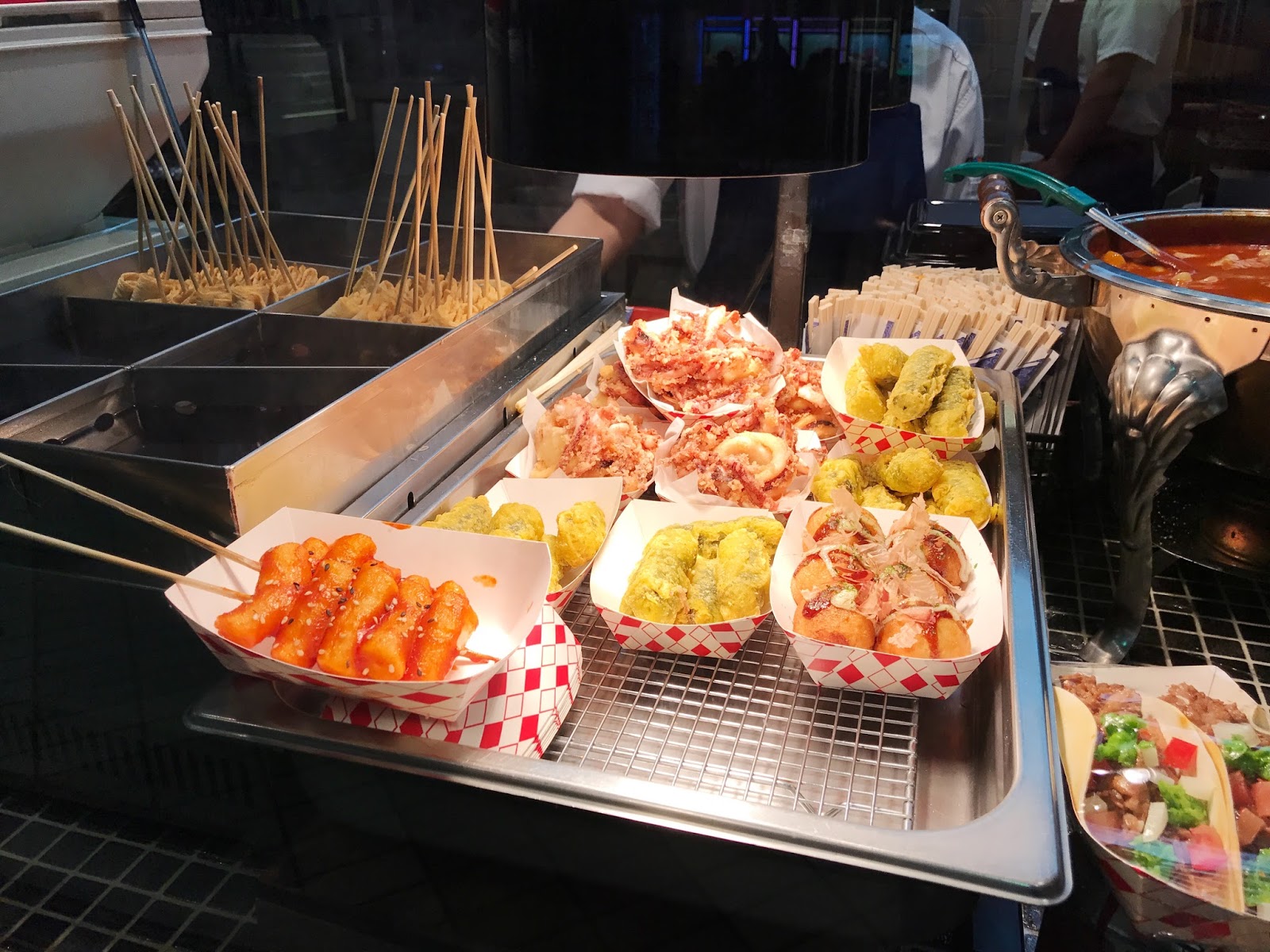 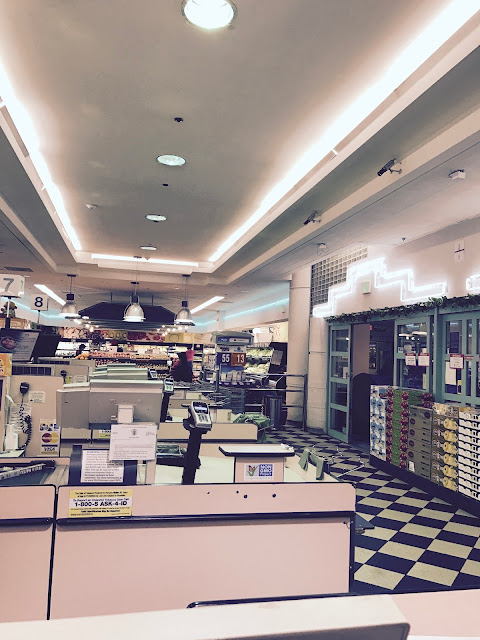 I have a thing for Korean supermarkets. I really do. 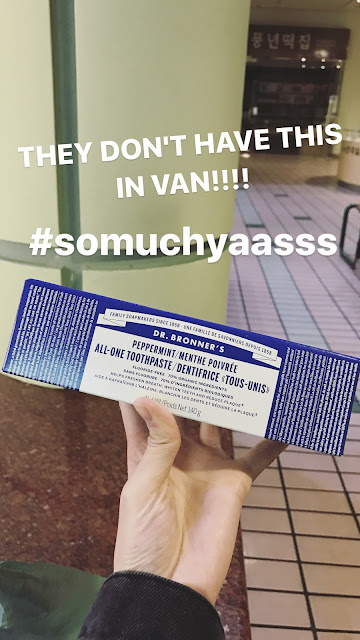 Fact: I'm addicted to Dr.Bonner's anything. 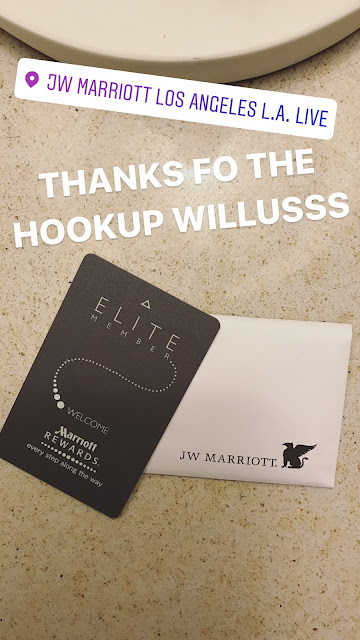 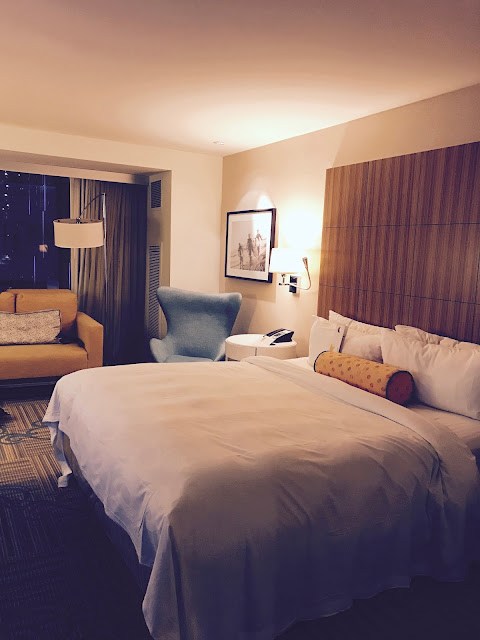 The digs. Not too shabby I must say. 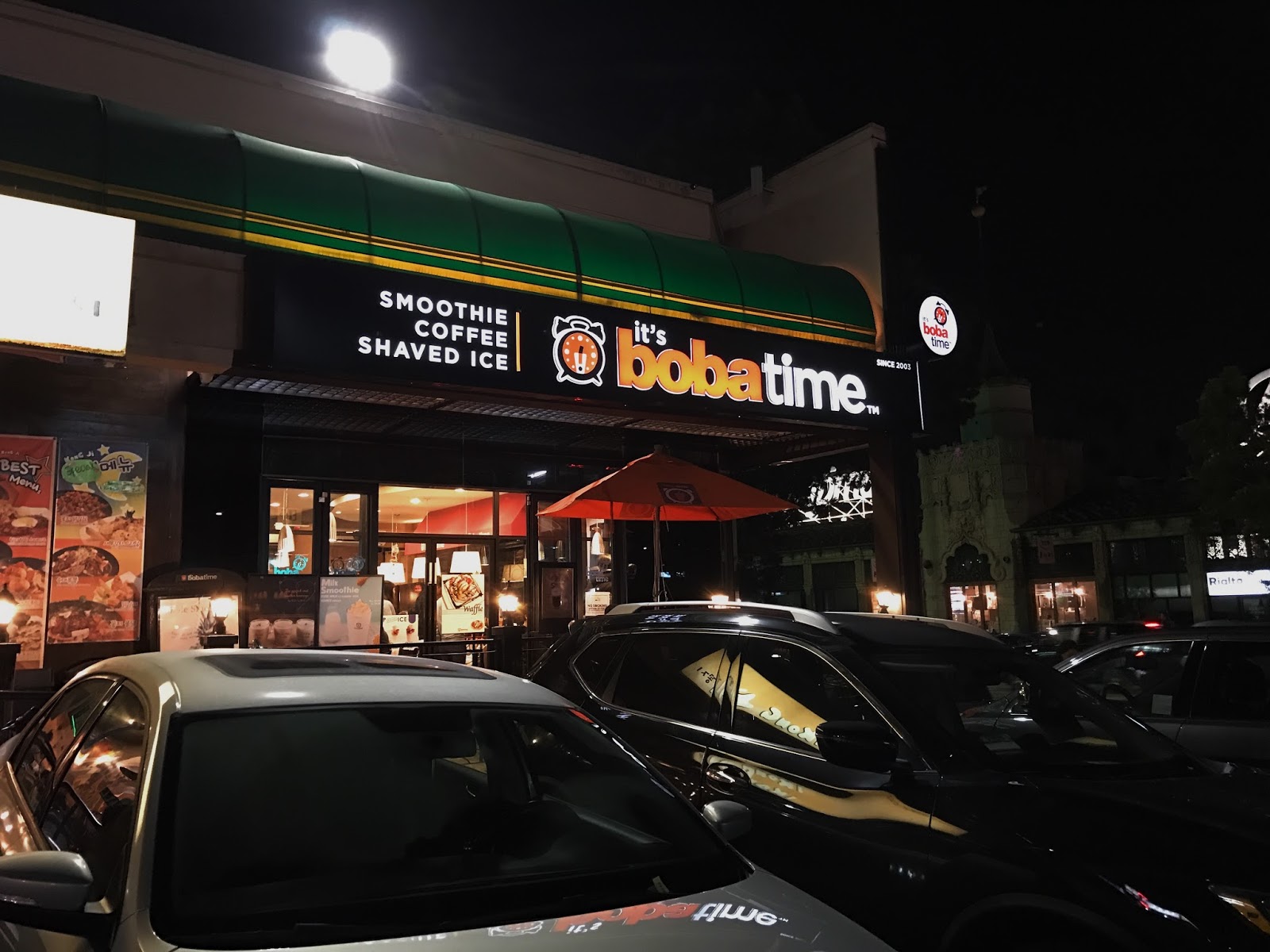 Late night boba run...because we be in LA yooo! 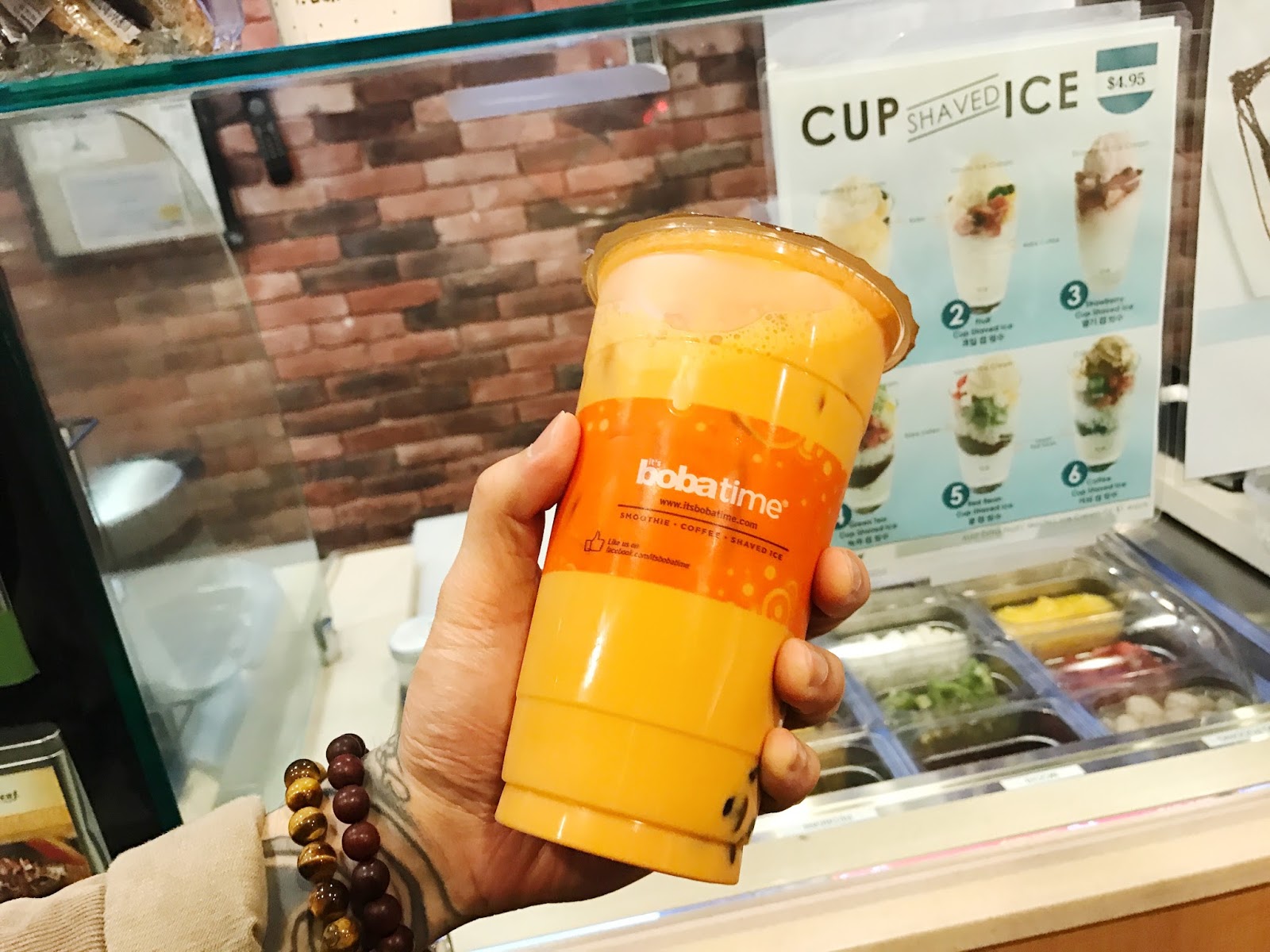 One of their most popular drinks - their thai iced tea boba! 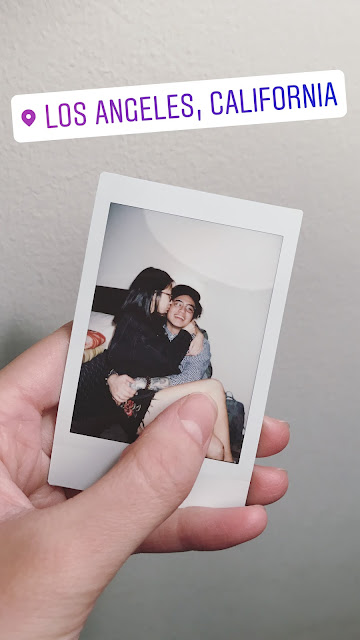 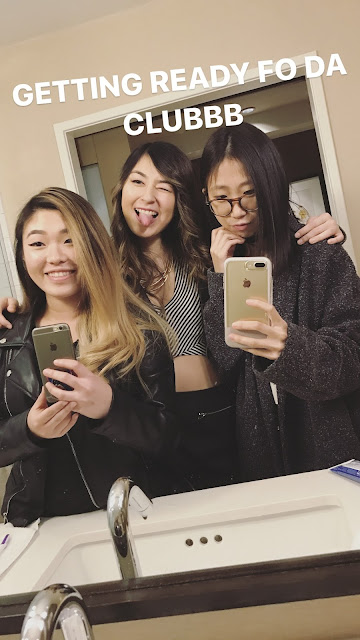 And some clubbing to end off the night :D