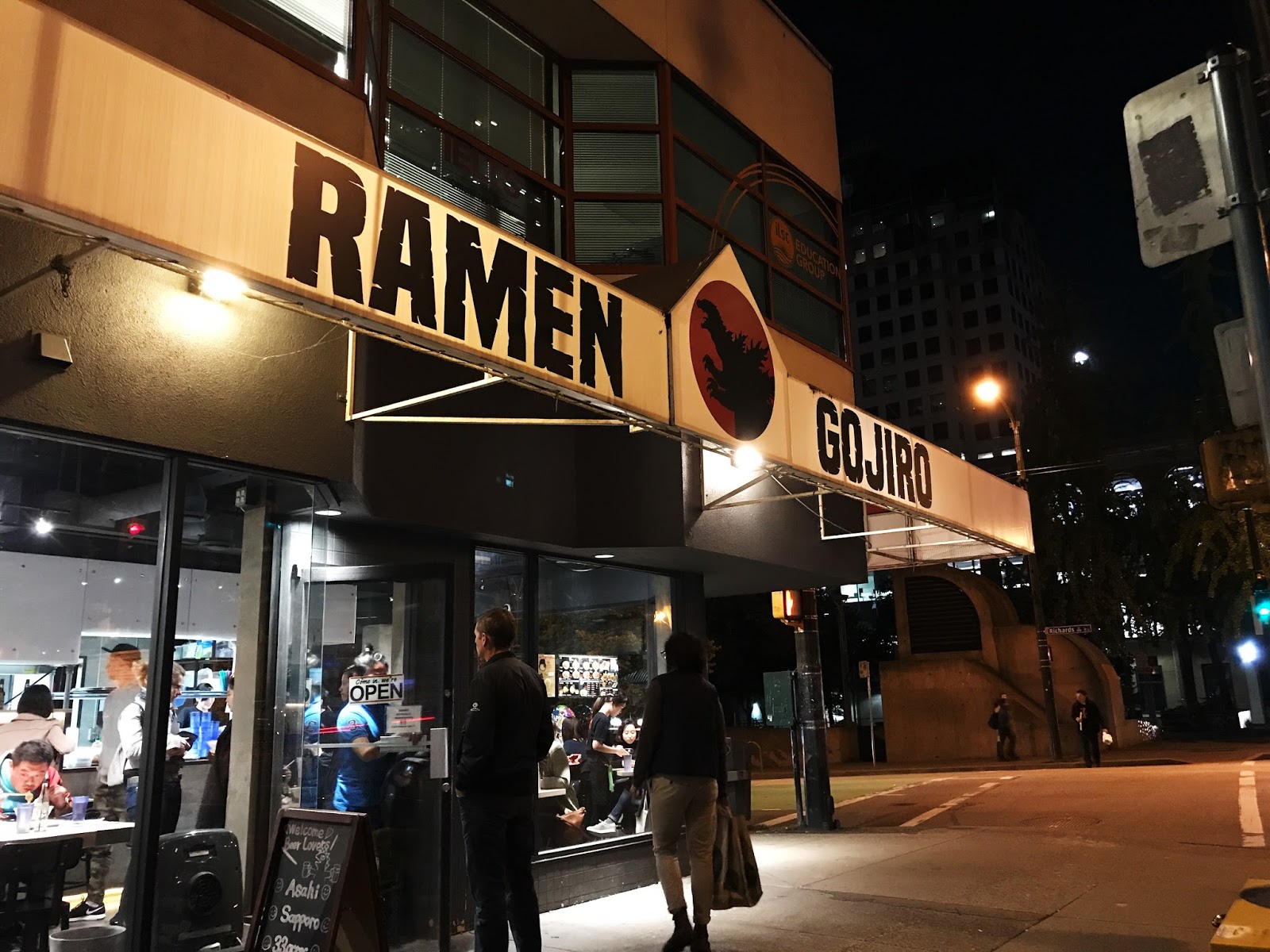 I really like the courses I'm taking this semester. For the first time since the beginning of my undergraduate career, I'm taking all (that's right) ALL electives! Freedom of choice is a beautiful thing, baby.

My course list is as follows (I had to look these up on SSC...course names are hella long.)

ARTH 341 20th Century Art and Culture: The Post-Modern
ARTH 227 Art and the Visual Environment in the Modern and Post-Modern Periods
ARTH 338 Visual Culture in the Age of Enlightenment and Revolution
RELG 330 The Origins of Judaism

The first two seem kind of redundant but I swear they're two completely different courses. Why else would they be under separate names?

I took an Art History course last semester and thoroughly enjoyed it (never knew what grade I got though because I took it as Credit/D/Fail.) But that's besides the point. Point is, I love Art History...so much so that I collect art books (my dad got me into it.) Between the two of us I would say we have about...200ish books in total? Sad to say that given my current living arrangement, I can't have any art books on hand (space just doesn't allow so they're all back home in Burnaby.)

As for RELG 330, I'm taking it primarily to satiate my curiosity (the Torah has been a mystery for far too long.) A course on Judaism is A LOT harder than it sounds. It doesn't help that most of the people in my class are Jewish to begin with...half of the time I sit there *pretending* to know what character/chapter/verse the prof is referring to when in reality, I don't have a single clue.

Anyways...between shuffling to class, doing my readings, seeing my parents, and writing papers, I manage to slot in some time for some much-needed food therapy. And what better therapy than ramen...amirite? 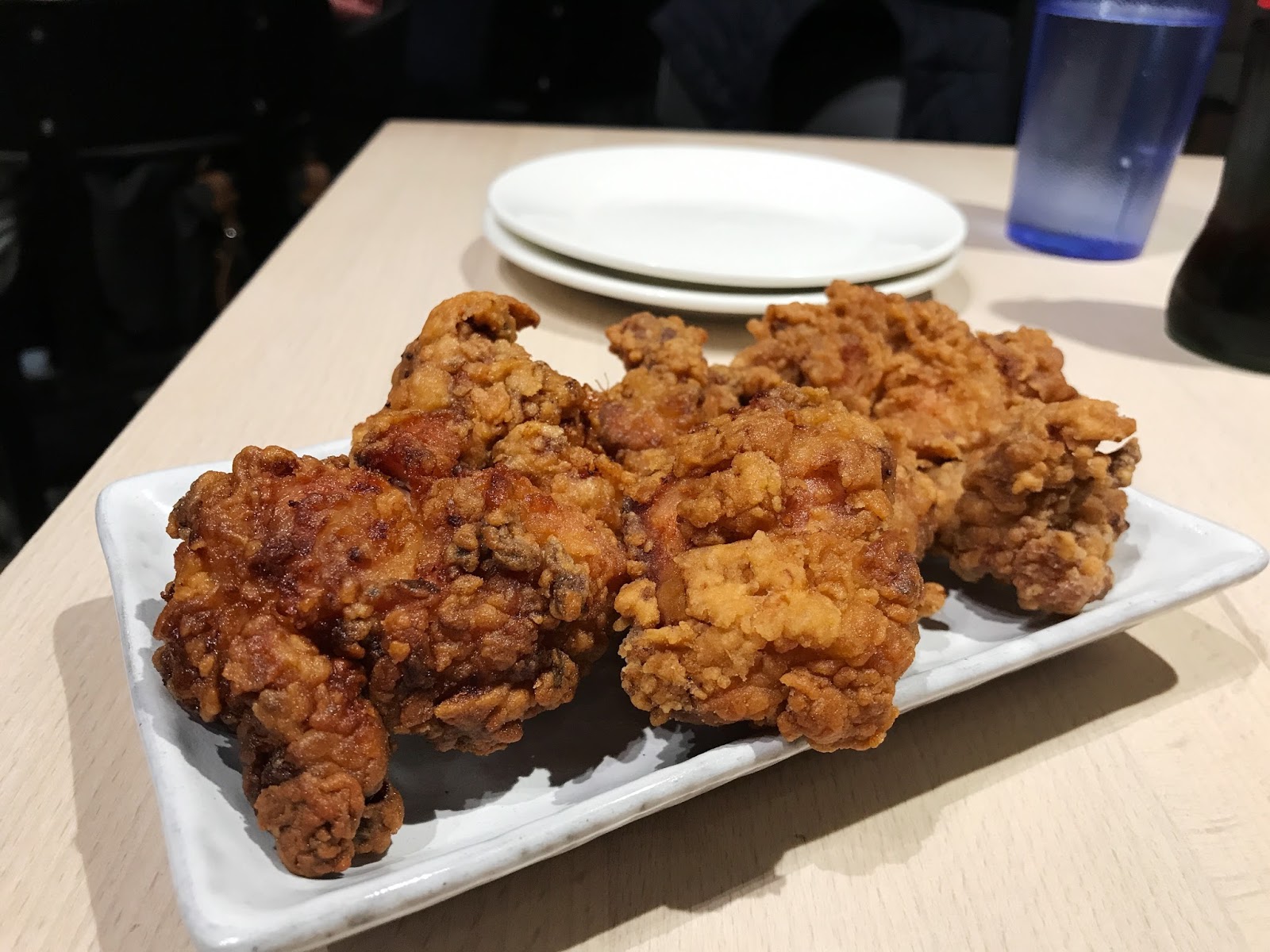 Hands down best thing on the menu. If you're looking for the largest pieces of chicken kaarage in the city, look no further! The batter was downright awesome but admittedly, it could've used more seasoning. If you're not fan of mildly seasoned fried chicken, you'll probably be better off ordering the tartar sauce, oroshi, or teriyaki version! This is a way better deal than their gyozas, it's only a few cents more and you get way more (volume wise.) 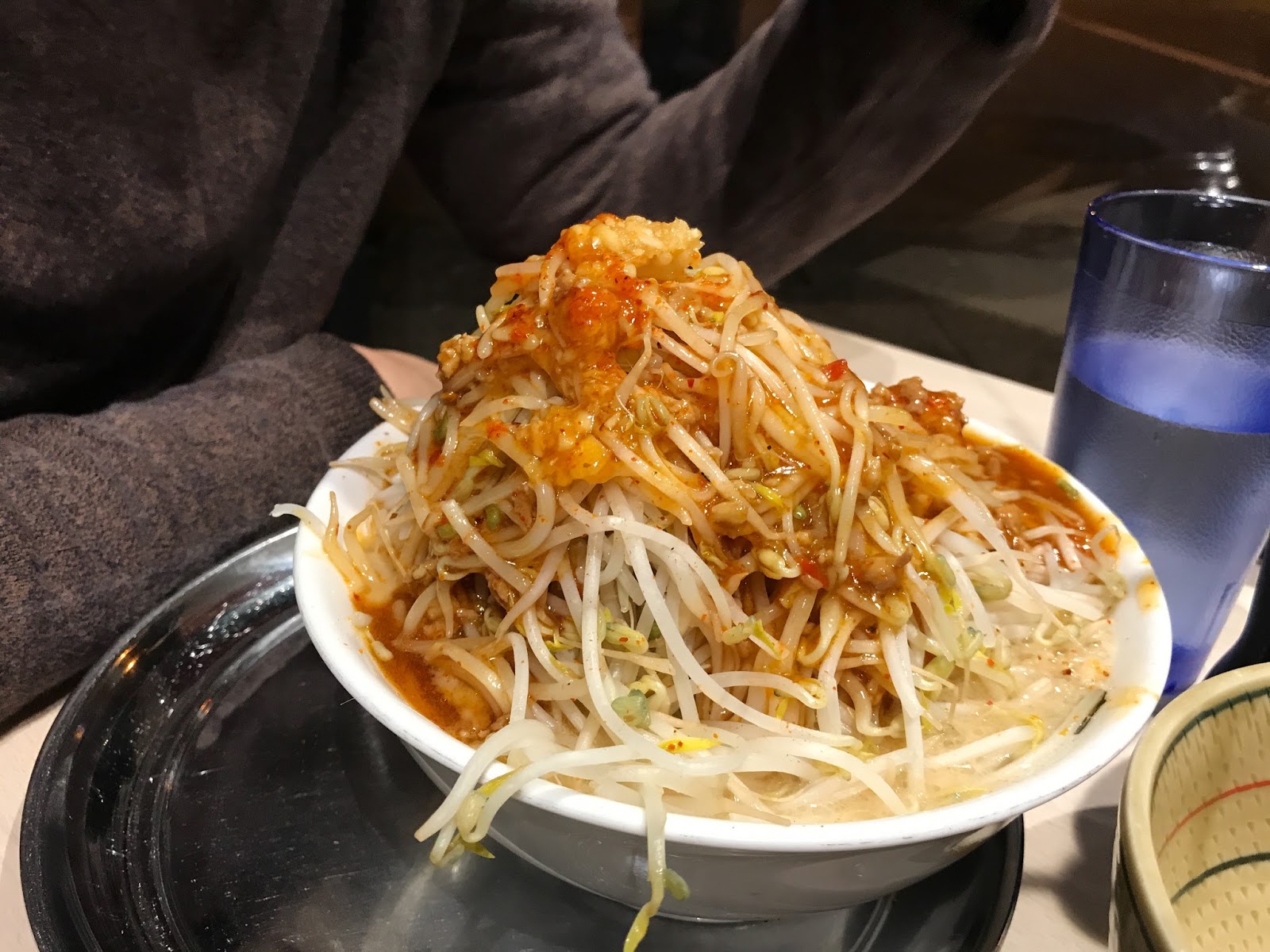 Jeremy had their signature bakamori and wasn't a fan. He ended up disposing of half of the beansprouts because it overwhelmed the entire bowl. He also found the broth to be a bit diluted and decidingly less flavourful than other places. I also found that to be the case the last time I tried their bakamori. The copious amount of sprouts tends to water down the broth. 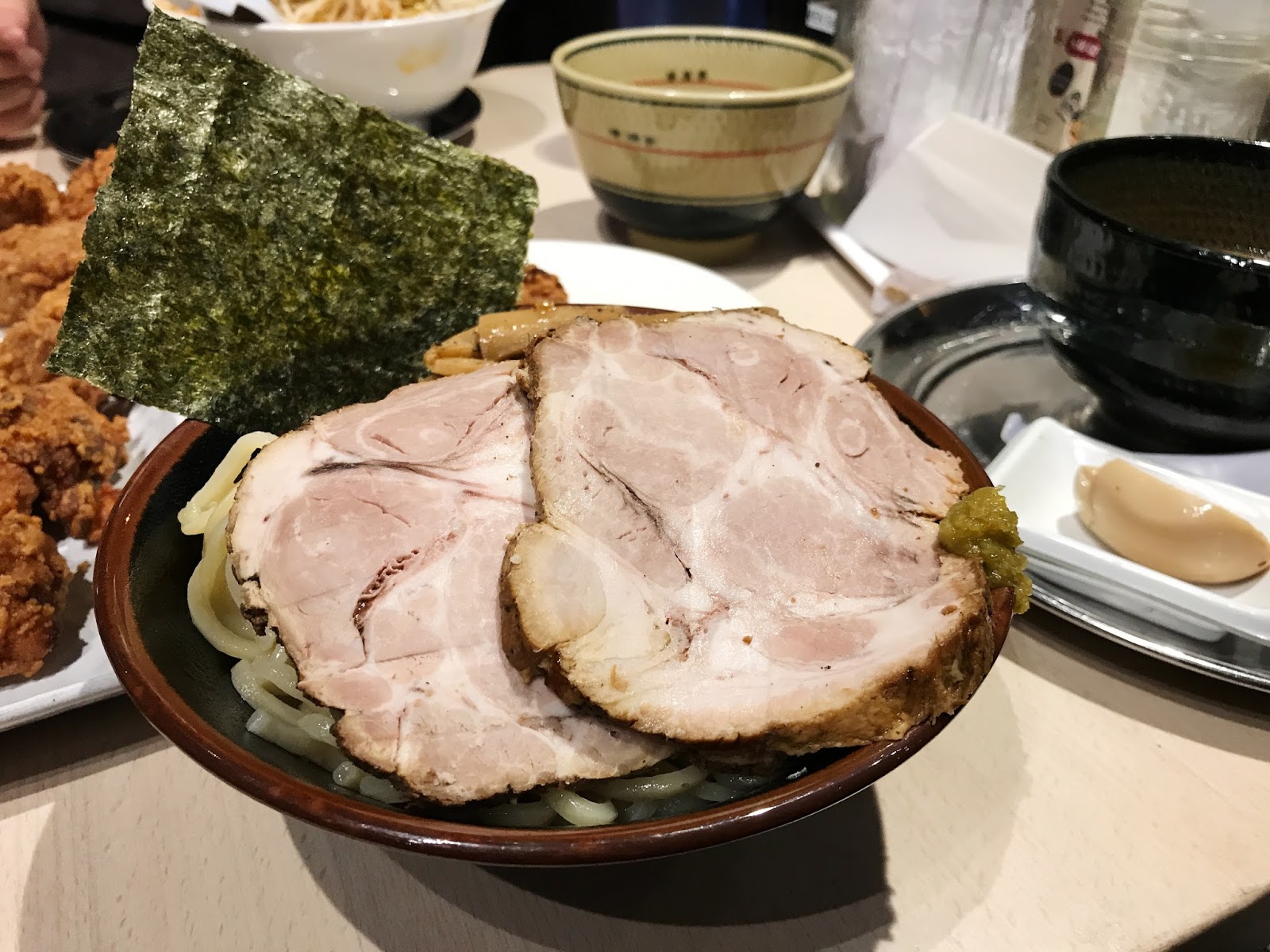 Tsukemen will forever be my go-to order at any restaurant that offers it. In fact, I'll take tsukemen over ramen, any day! This is more or less due to the fact that I despise hot food. I always wait for my food to cool down before eating it, so tsukemen (and sushi) is pretty much my ideal food. Gojiro's tsukemen was impressive in that the noodles were perfectly thick, al dente and chewy! Not to mention the massive slices of cha su that covered the bowl in its entirety! 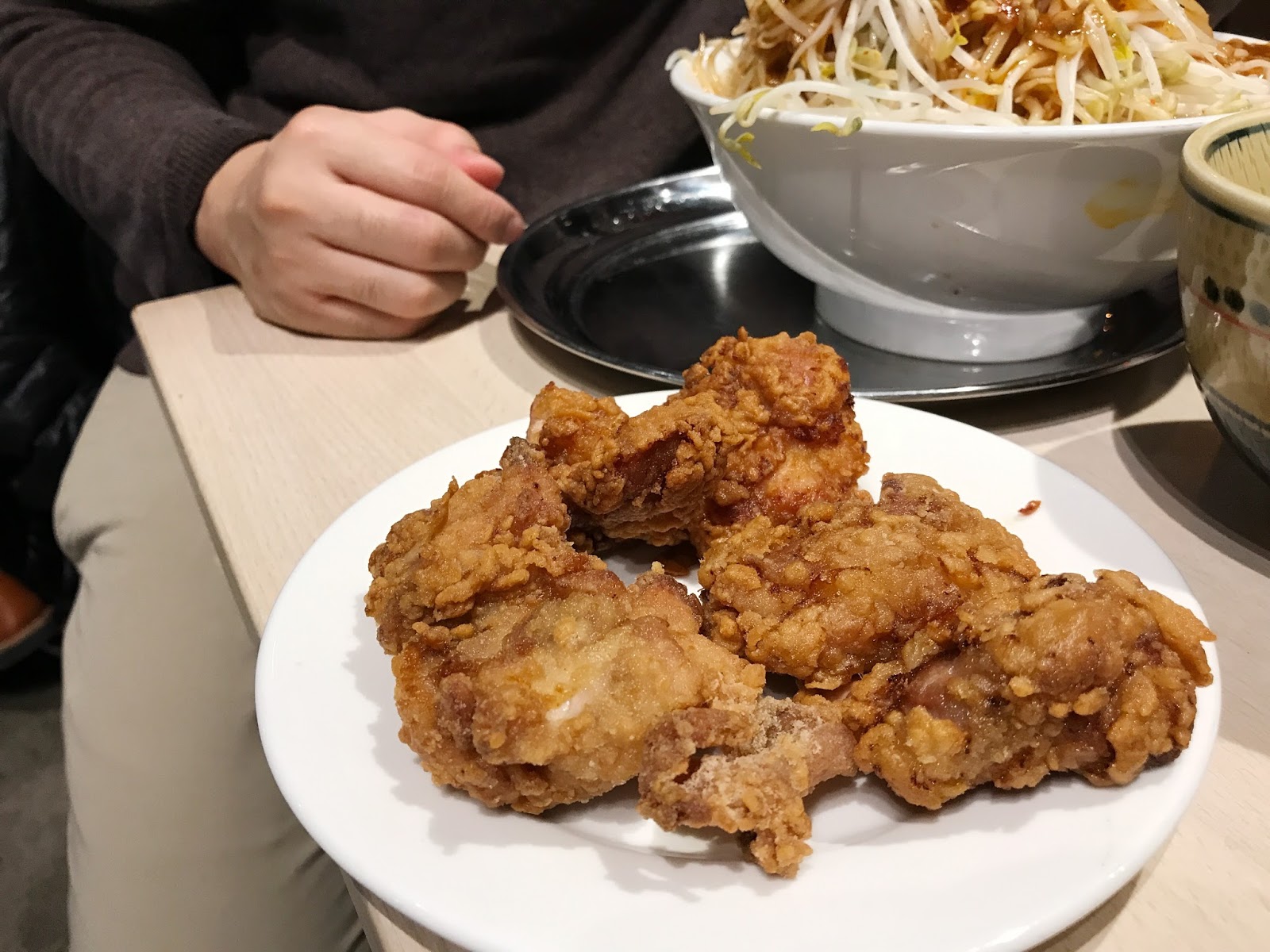 Jeremy's ramen came with two substantially sized pieces of chicken kaarage. He asked for it on the side so it wouldn't get soggy from the soup! Good call. 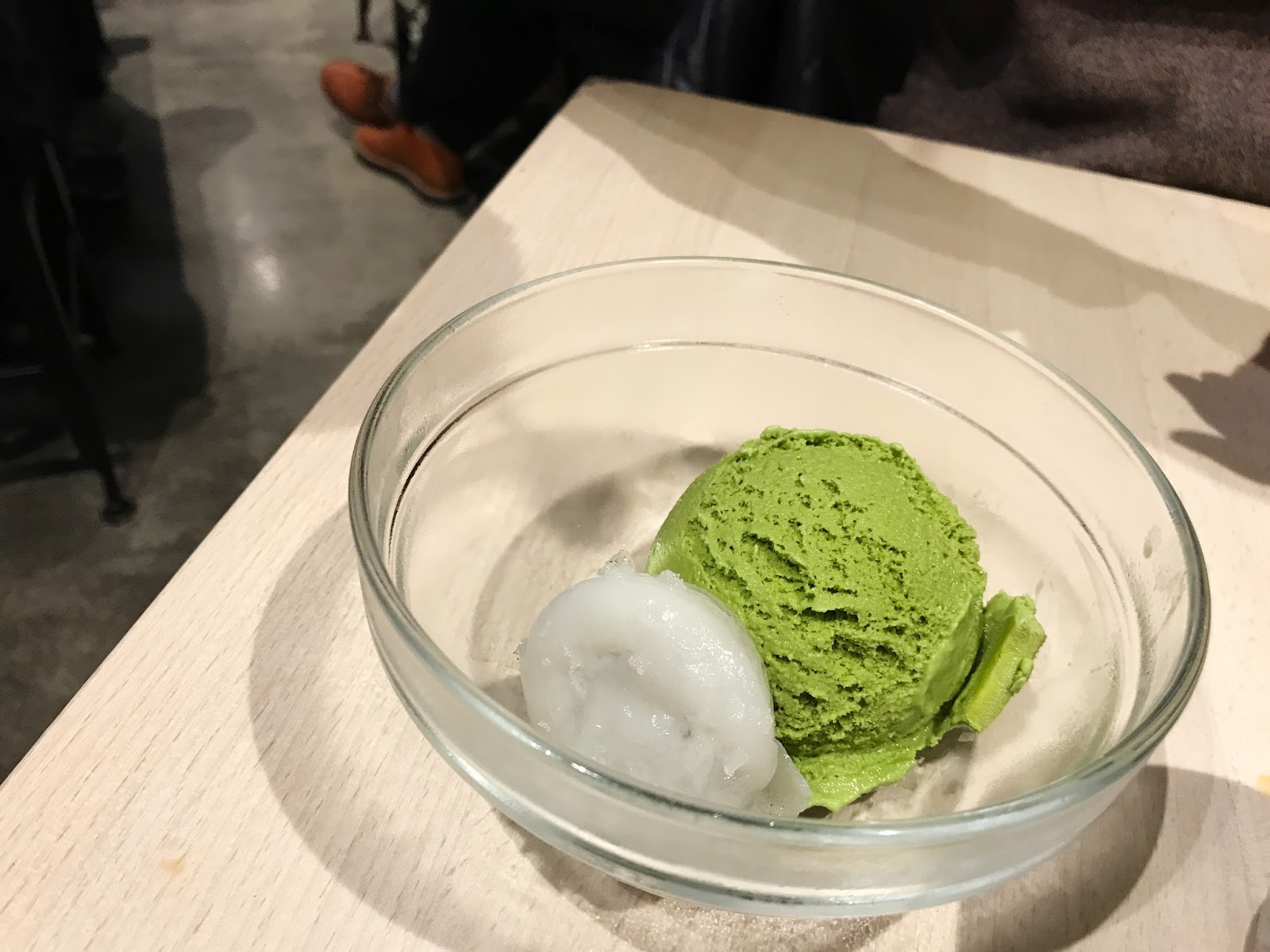 Since he was feeling especially indulgent that day, Jeremy ordered a mochi matcha icecream for dessert. This definitely made up for the disappointing bakamori! 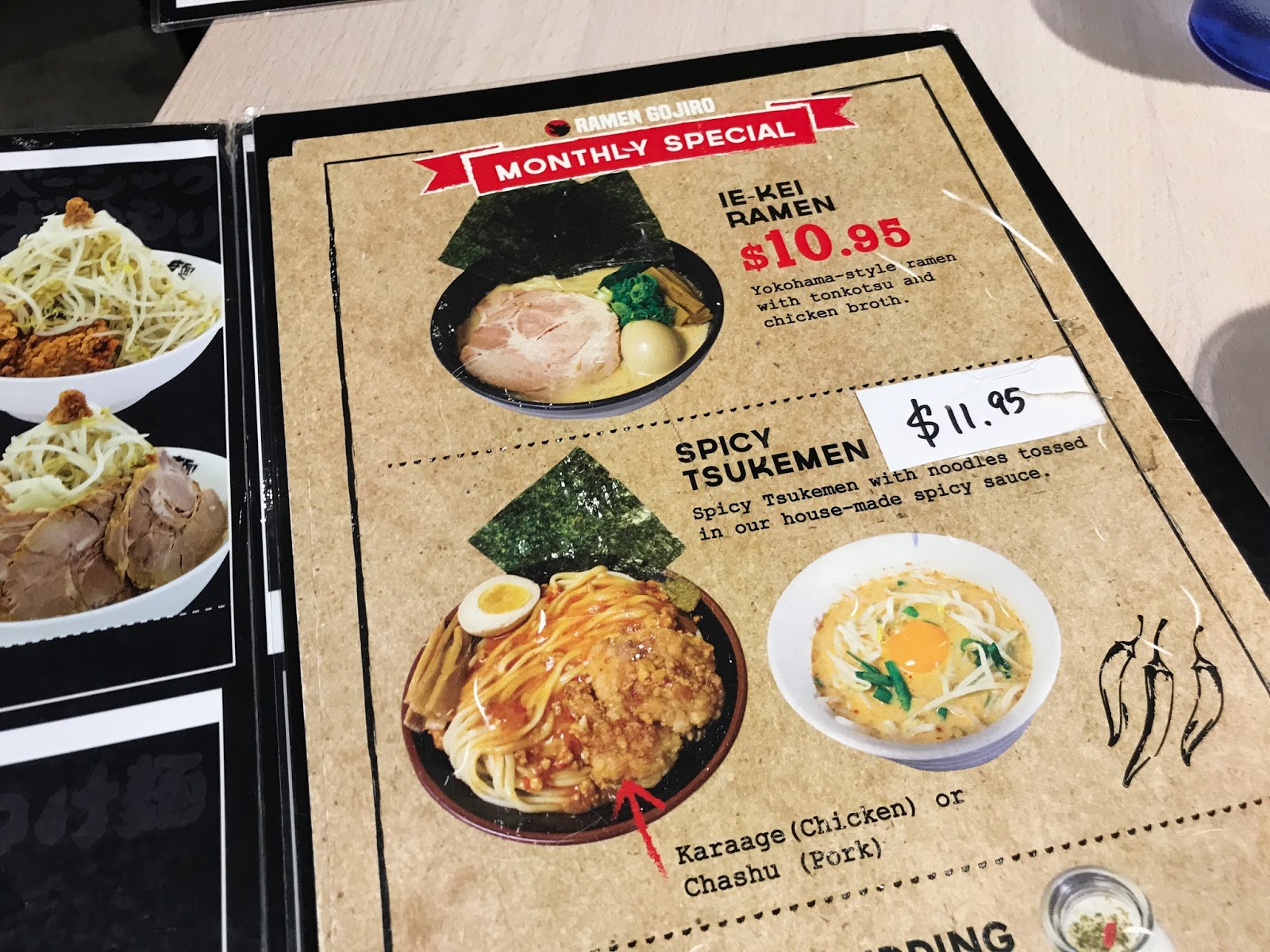 Ooo Gojiro also does Ie-Kei style ramen! If you miss the monthly special, try Ya Ya Yah (Ie-Kei ramen is their speciality.)