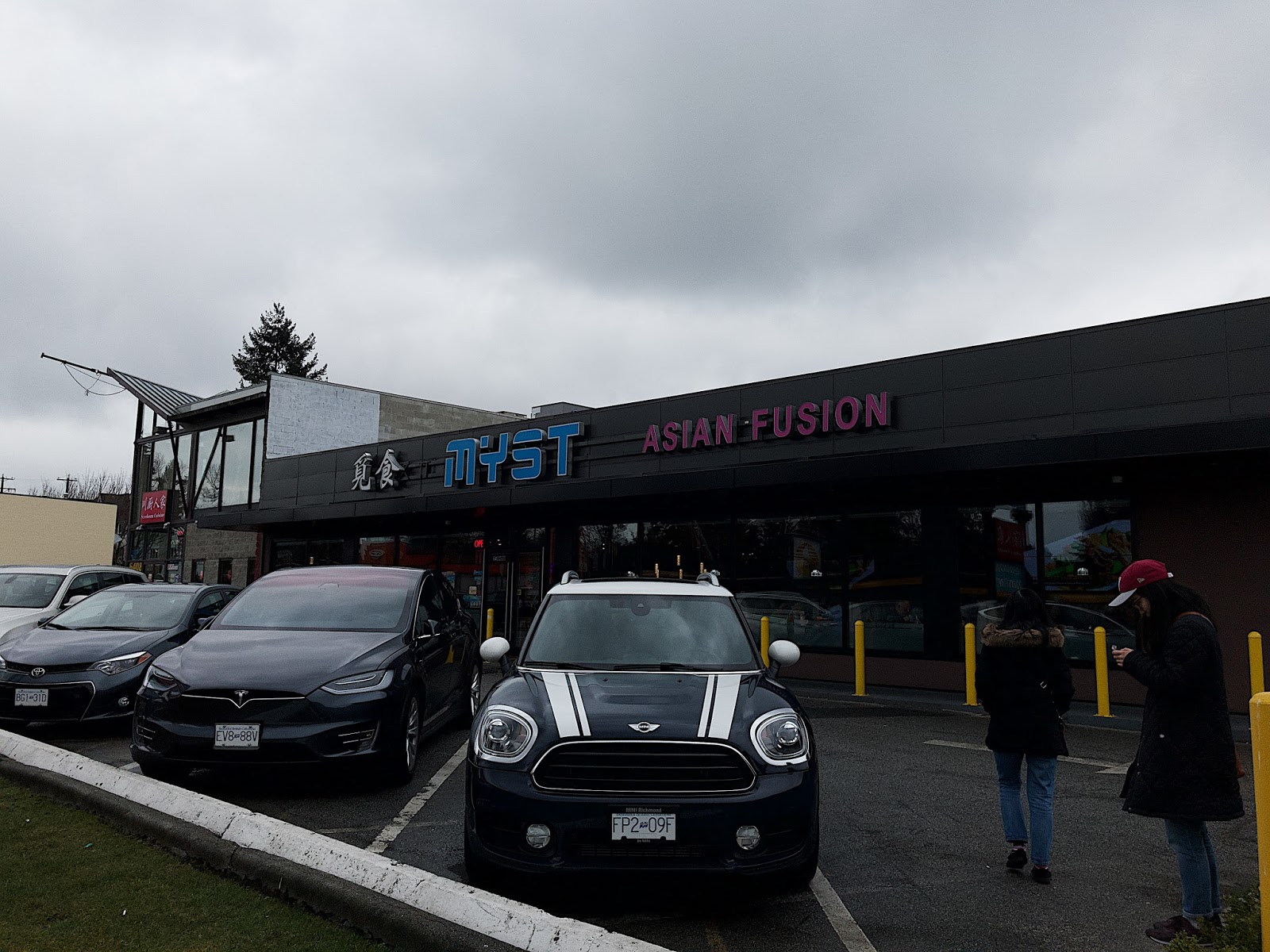 So I went to go see my friends from high school the other day (that's them in the pic.) Wait...how is this news? Cause yours truly over here hasn't seen any of her high school friends since 2013, having deleted all of them off of facebook post-grad (I'm ruthless I know.) Well more like, I didn't want to deal with any residual high school drama so I simply cut ties with everyone.

High school is a chapter of my life that I don't plan on revisiting anytime soon. Unlike some people *cough cough Jeremy* I wasn't popular nor was I well liked. (Does it come as a surprise that Jeremy was both well liked and Mr. Popular? *eye roll*)

Chloe and Natalie actually came across me on instagram (of all places.) They weren't sure it was me at first, that is until they saw my pictures and videos!

We met up at Metrotown given that they still live in the area, and settled on MYST after an agonizing 5 mins of deciding where to go for lunch. It was great catching up! They both ended up at UBC like me (no surprise here,) and have steady jobs now. Crazy to think that we were mere fetuses a couple of years ago!

My mom's actually been to MYST a couple of times with my aunt but this was my first time going. Gotta admit, MYST was pretty dang good...a solid 4 stars!! 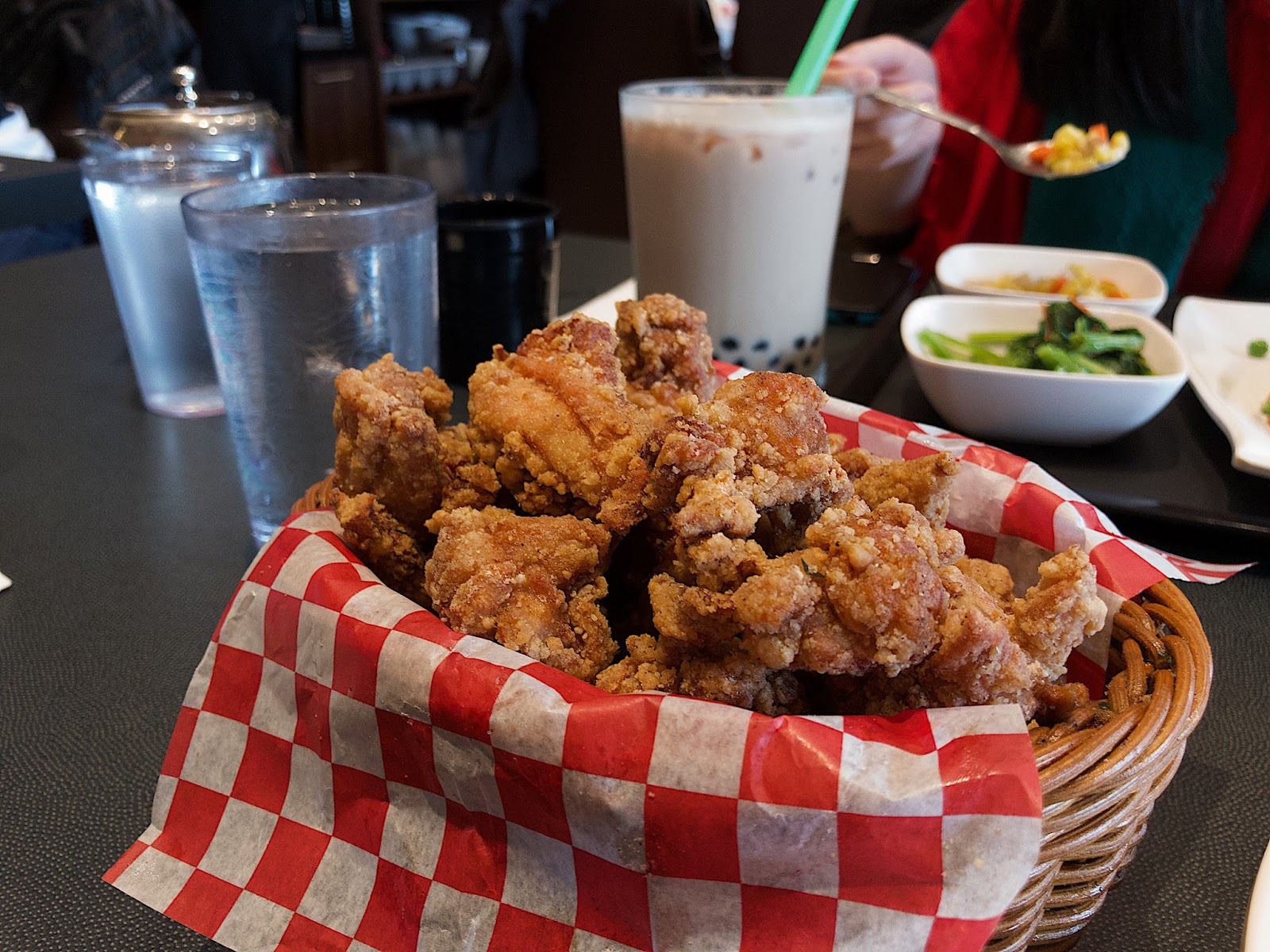 MYST delivered with this one! I'm not exactly the authority on S&P Chicken, but as a Taiwanese girl who's had her fair share, this was surprisingly solid! Crispy, fragrant and not oily in the least! Not to mention that this was the appy size and it was HUGE. The chicken was never ending! Talk about bang for your buck. This could've been labeled a large at other places! 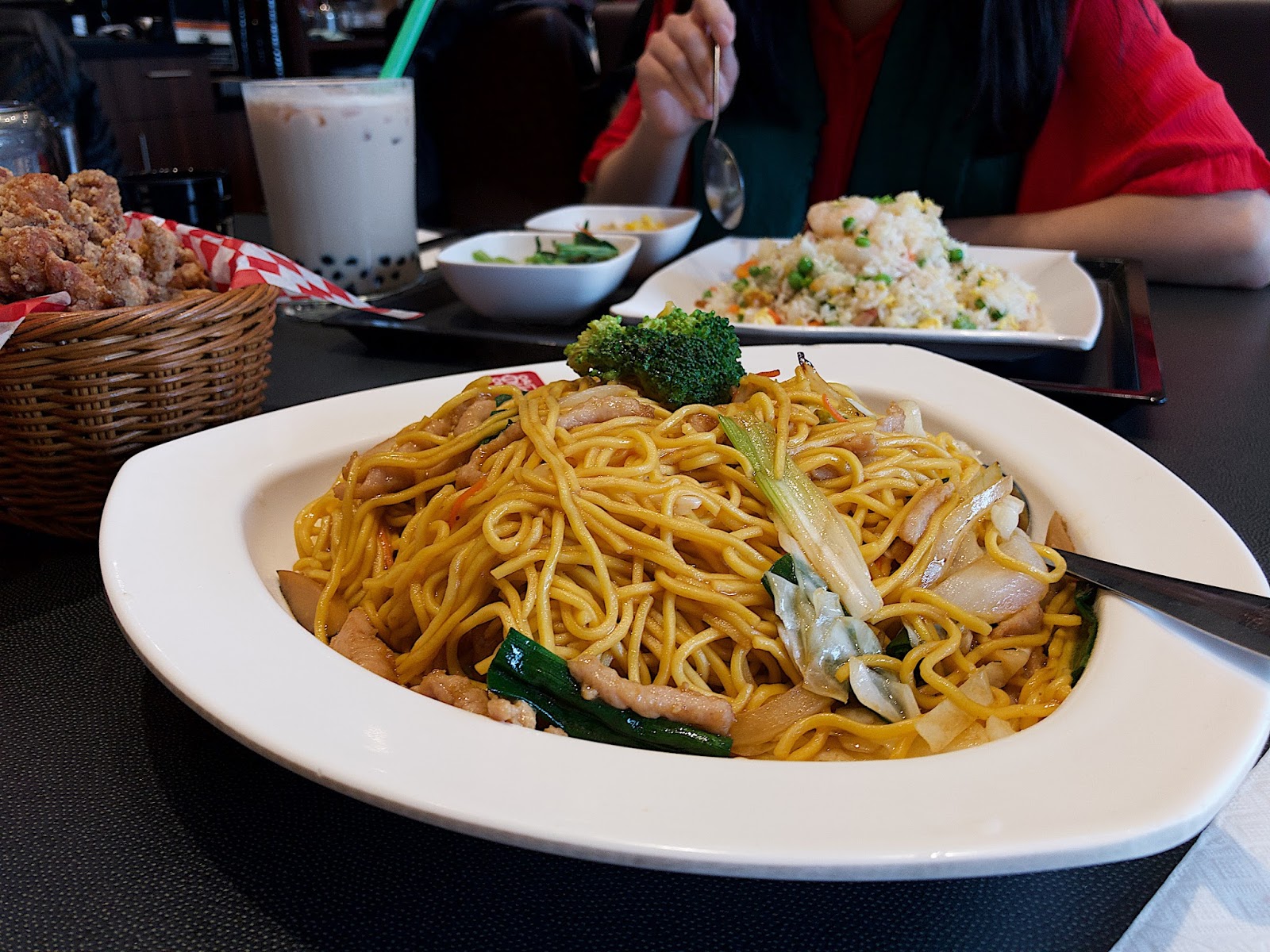 Similarly good. Wow MYST, I'm impressed! Like the S&P chicken, the portion size was huge. HUGE. Could have easily fed 2-3 people (I ended up taking the remainder home.) They were generous with the pork, defs worth the $1 upgrade! There was a considerable amount of wok hey in there too! 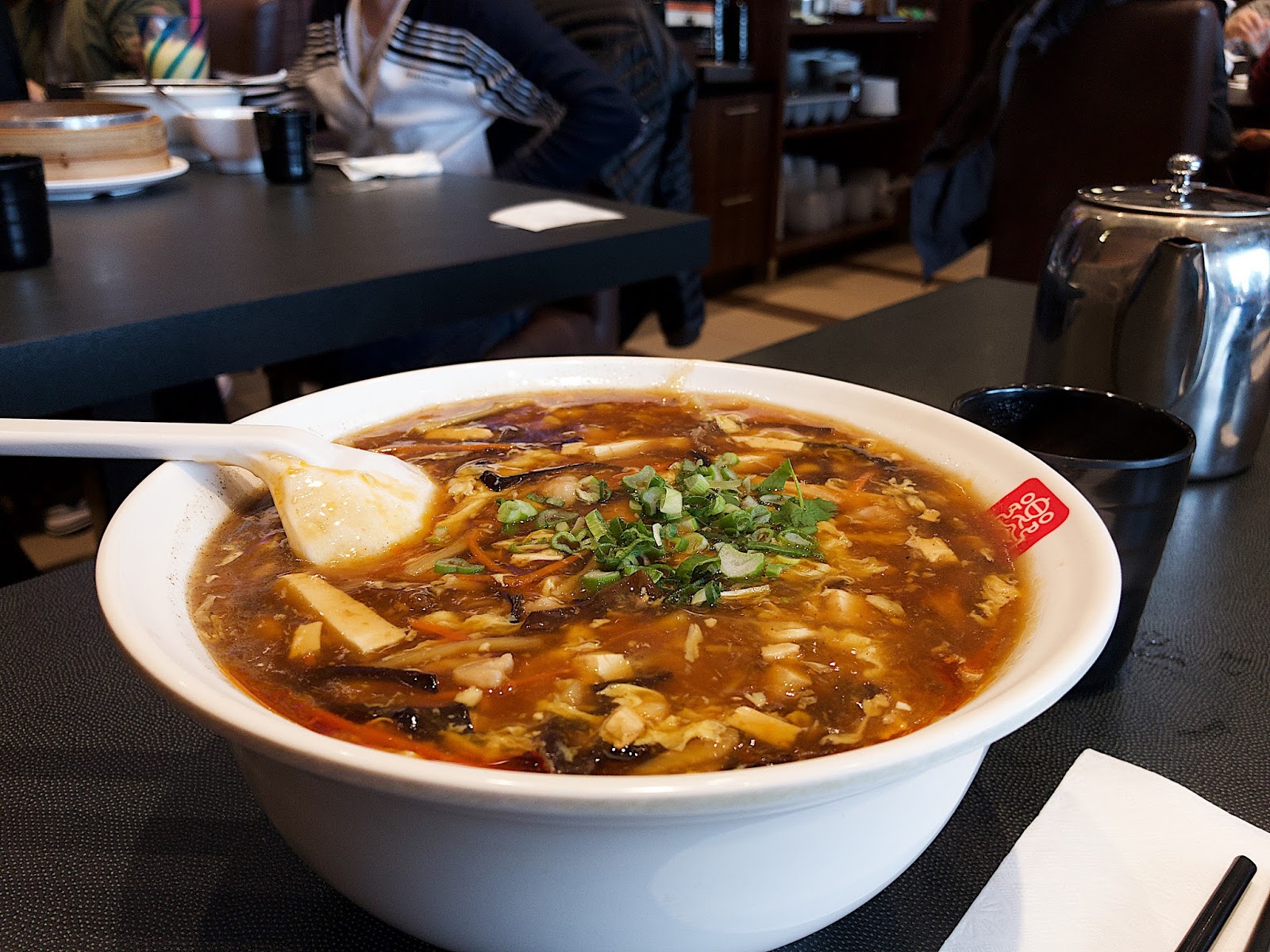 Natalie had the hot & sour soup. At this point I probably sound like a broken record but to reiterate, this was again, HUGE. Just check out all of that tofu and woodear mushroom! They also included glass noodles, so this doubled as a full meal. Very nice indeed! 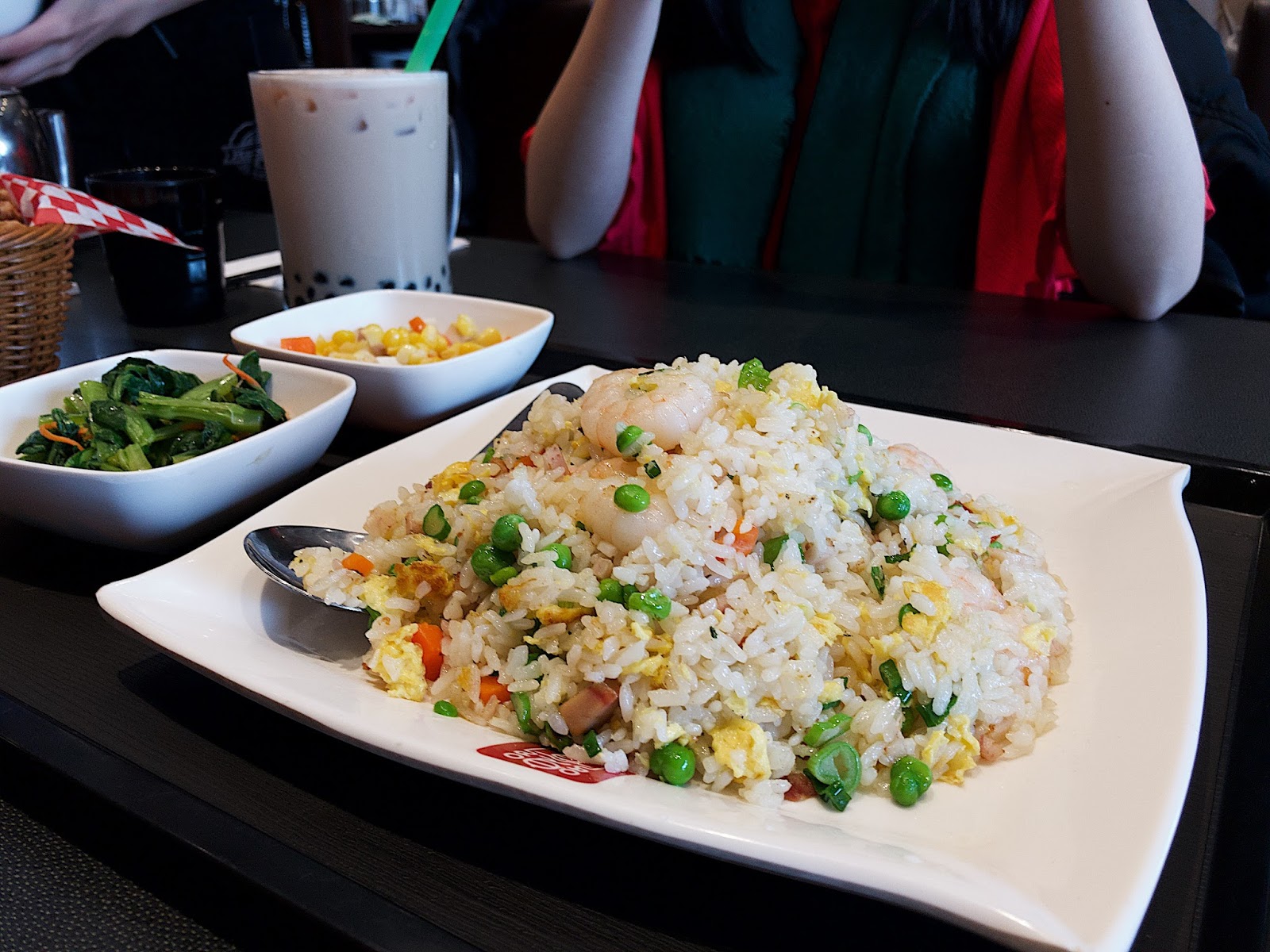 Being the fried rice fanatic that she is, Chloe had the yanzhou fried rice. She seemed to enjoy it because she devoured the plate in its entirety, along with the sides and a hefty mug of bubble tea! 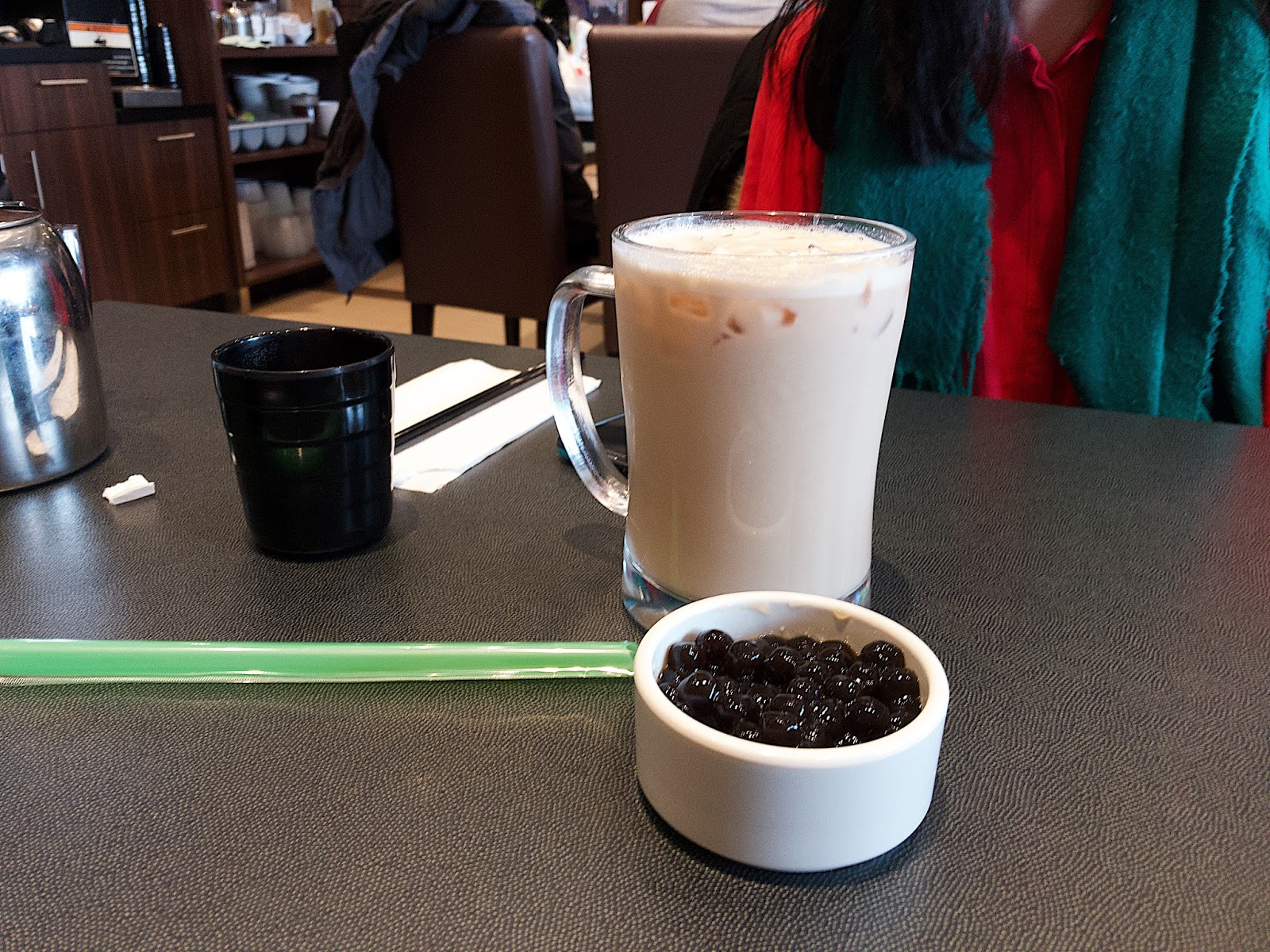 Chloe asked for her pearls on the side, which I found hilarious. Hey, to each their own! The milk tea came in a sizeable mug (similar to the one Bubble World uses.)