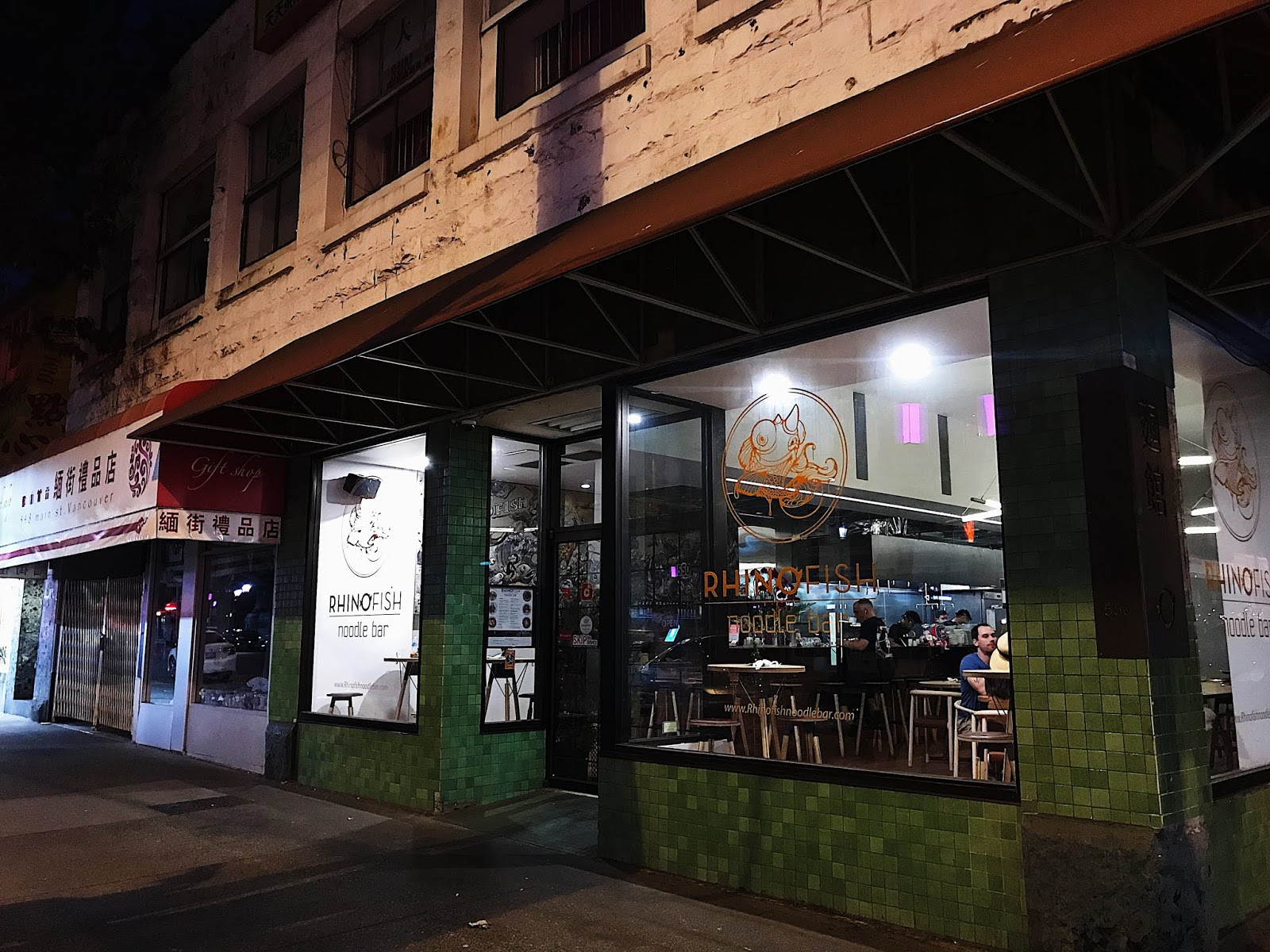 Sorry I haven't been blogging. I apologize, I really do. I've had a rough couple of weeks since school started. Actually, the entire month of August/September/October has been rough. A lot of crying and staying in bed until 6 pm...I'll spare you the details. Just personal stuff...you know how it is.

Adding on to that...I actually blacked out on my kitchen floor the other day from not eating enough. Scary stuff...stay satiated, kids!

I'm only taking 3 courses this term, but for a person with chronic fatigue, anxiety, and OCD, that still seems like a lot. They're all Art History courses though, so that's something to looking forward to.

I never got around to taking ARTH 101 (despite being in 4th year.) Probably should have...yo girl is a mere 15 credits away from completing her Art History requirements, hooray!

As for ARTH 380, it's SO much harder than I expected. This is a question we had to write a paragraph response to:

Hallyn later writes in this section:

“Far from drifting into an ‘elementaristic microcosmism,’ or seeking correspondences between the parts of the universe and parts of the body, as did many of his contemporaries, Copernicus cares only about the quantitative relations between elements. Similitudois thrust aside, and proportionor analogia is reduced to its pure mathematical form. The preeminent model for such a priority can be found in Renaissance art, which conceived of an idealizing mimesis, of elucidation of the underlying principle that presides over Creation, as the discovery of a coherent system of mathematical relations.”

Consider these two passages and in a succinct paragraph (100-200 words) respond to the following question: for Fernand Hallyn, what is a poetic trope?


I mean, can you answer that?
Art History man.

Anyways, Art History aside, a lot has changed. Jeremy moved from Kits to Chinatown/Strathcona. He has his own apartment now! Brand new and everything. Rhinofish is mere steps away, so that's where we went for dinner that day! 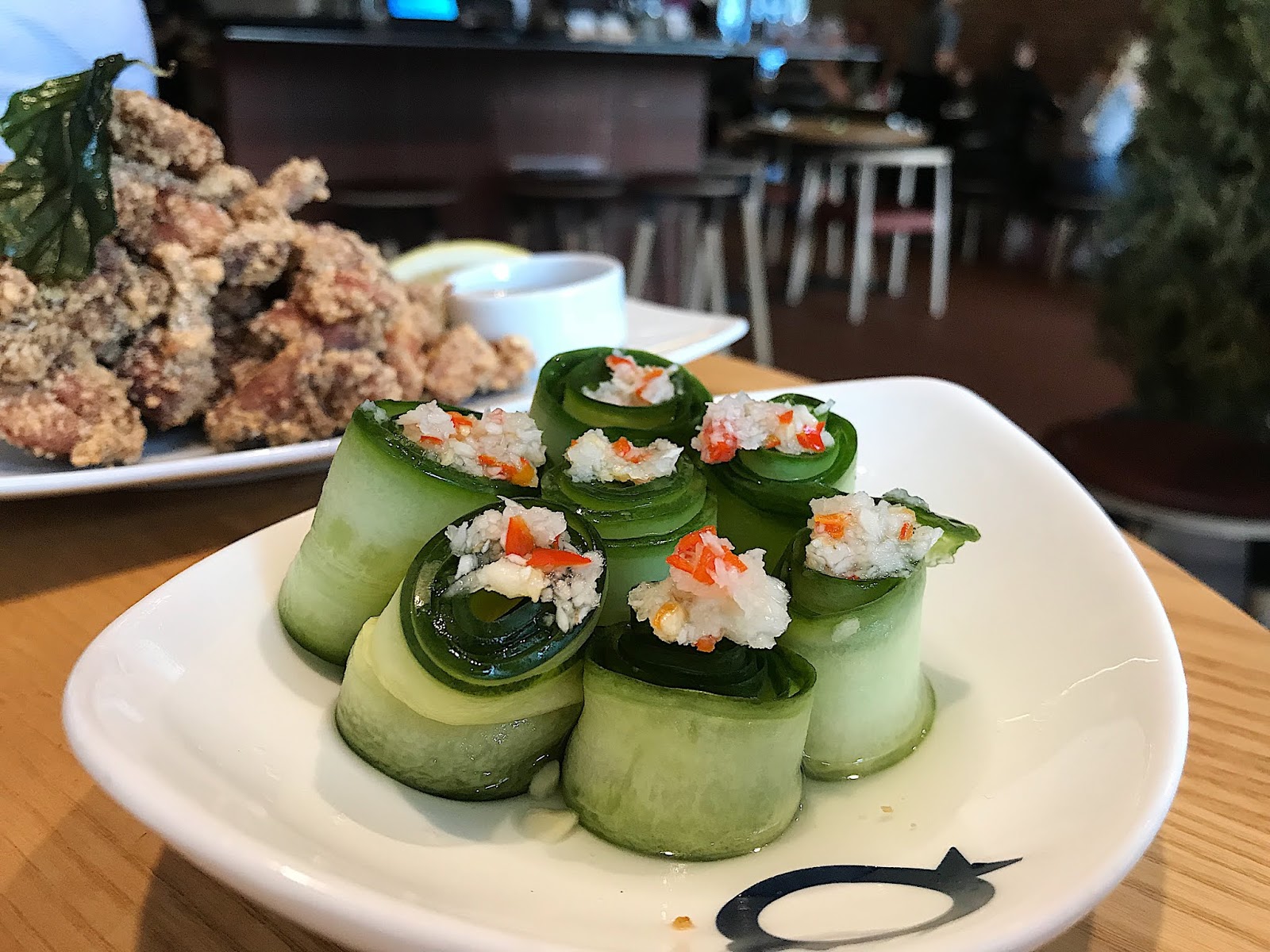 Bonus points for including both the actual characters and pinyin on the menu for the CBCs like me! (Who can speak Mandarin but can't read or write.)

This was really refreshing and light! The garlic wasn't too pungent, which I appreciated. A good way to whet your appetite for the dishes to come! 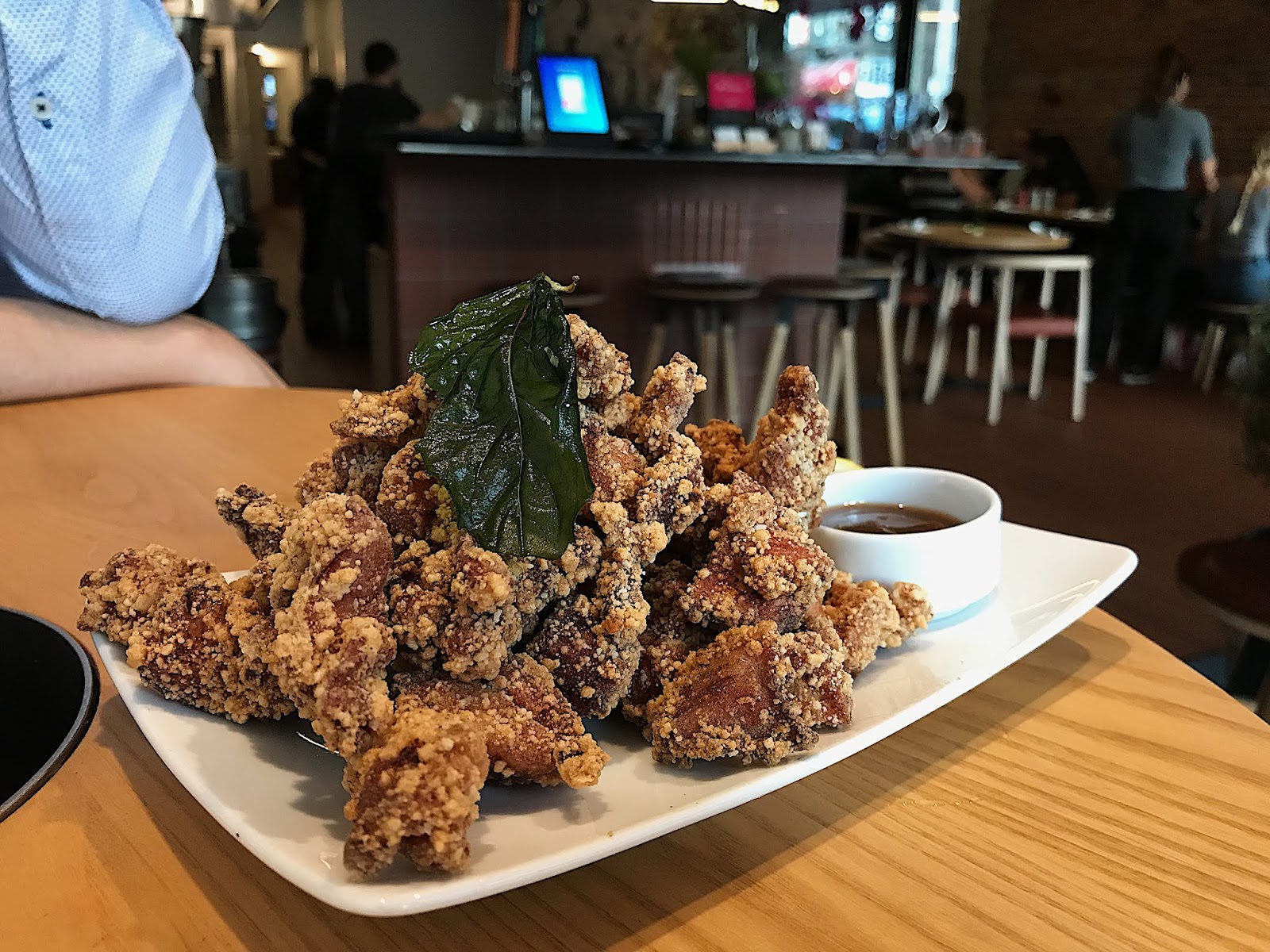 Solid, very solid indeed. Smelt just like the ones in Taiwan! Crispy, fragrant, heavy on the 5 spice. As a Taiwanese girl, these get my stamp of approval! Another classic. I've eaten my fair share of kong rou and this particular version, although good, doesn't measure up to some of the ones I've had at other Chinese restaurants. Holds its own though! 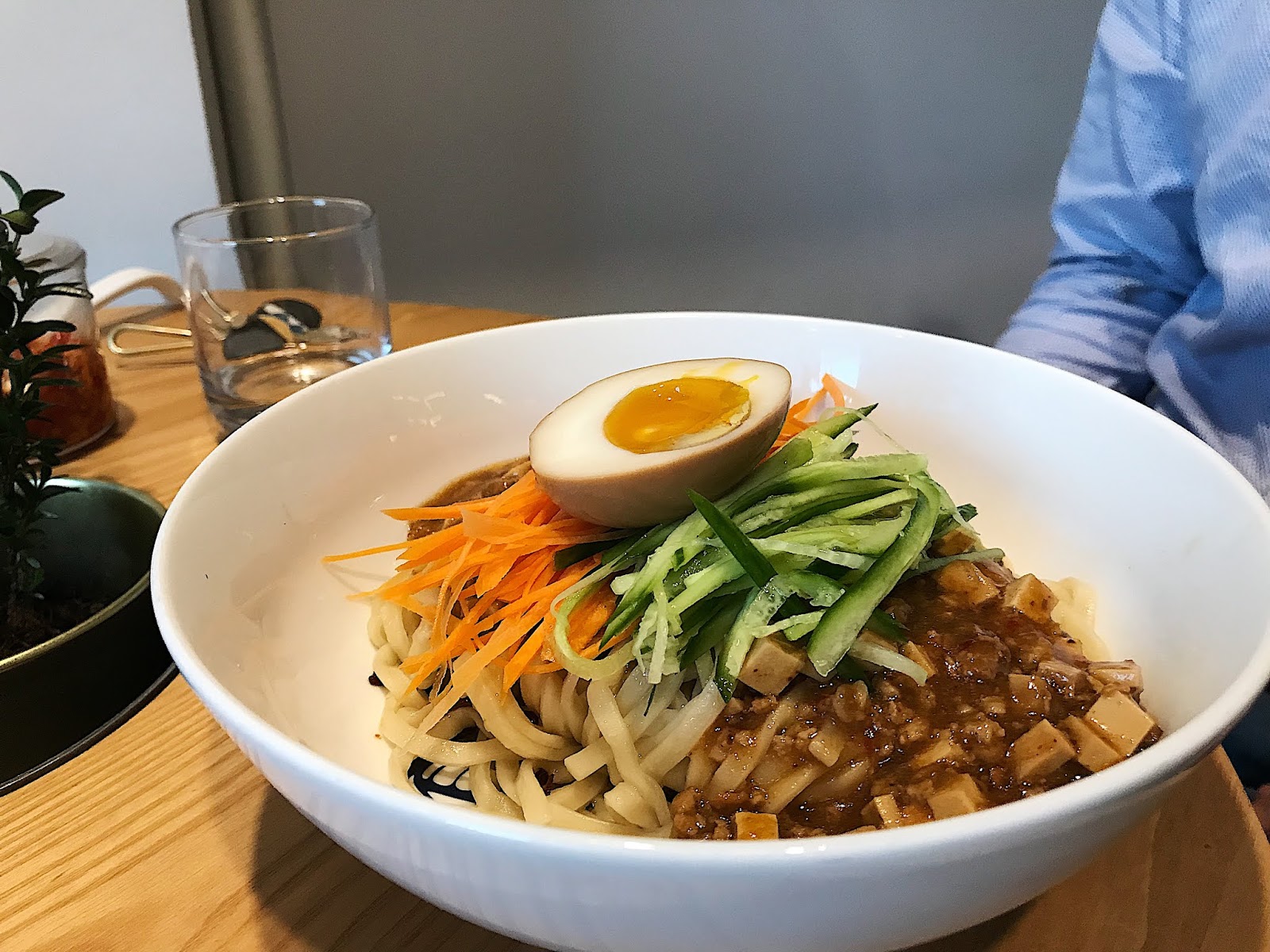